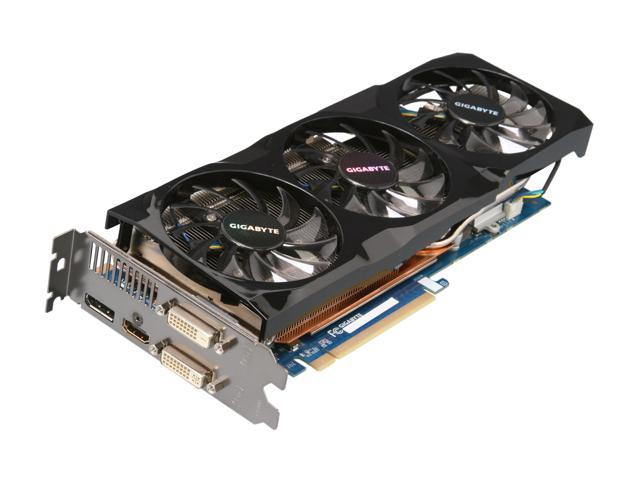 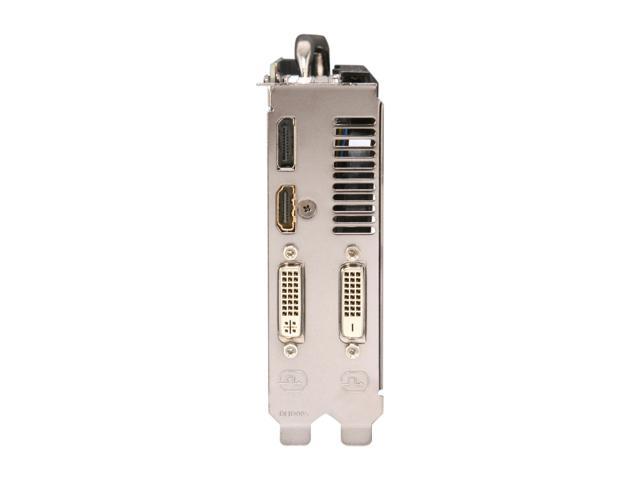 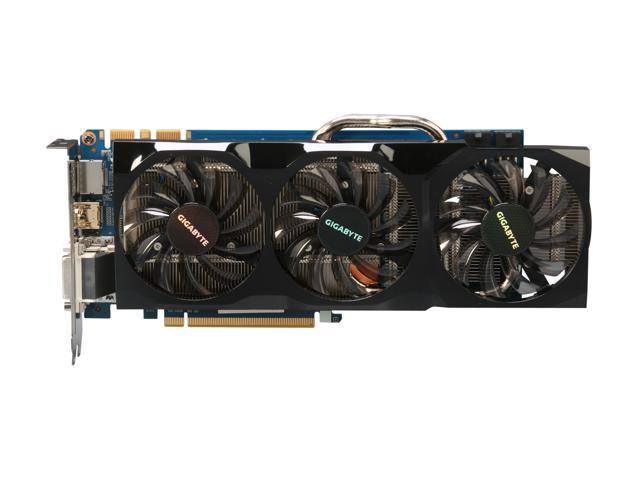 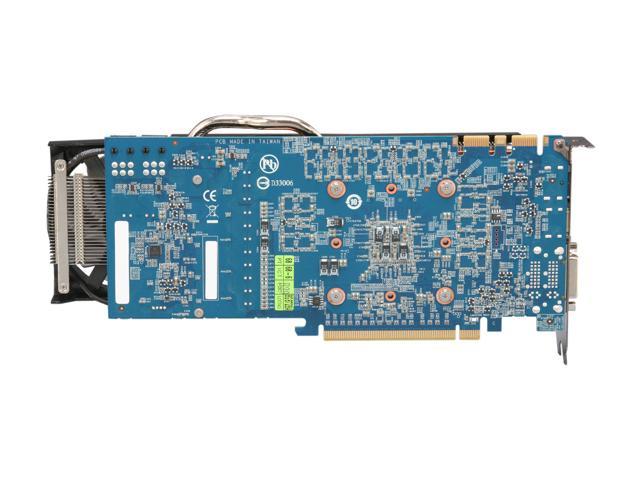 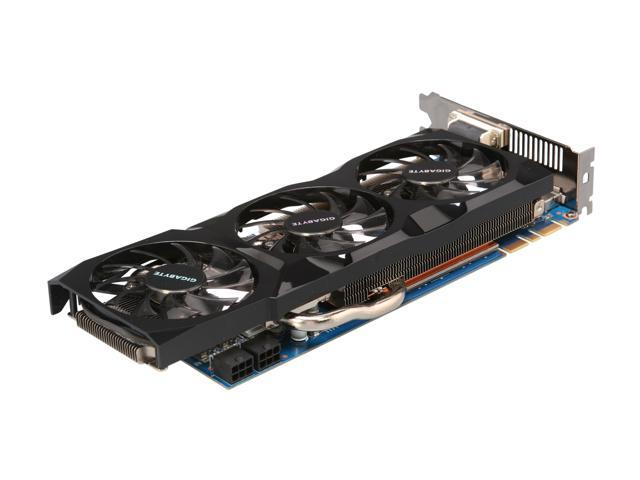 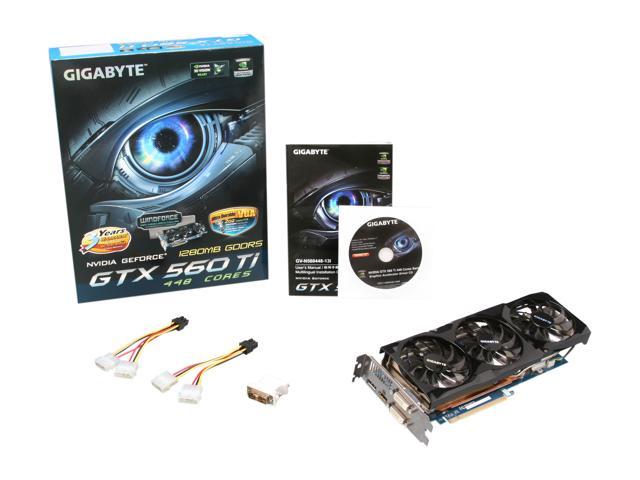 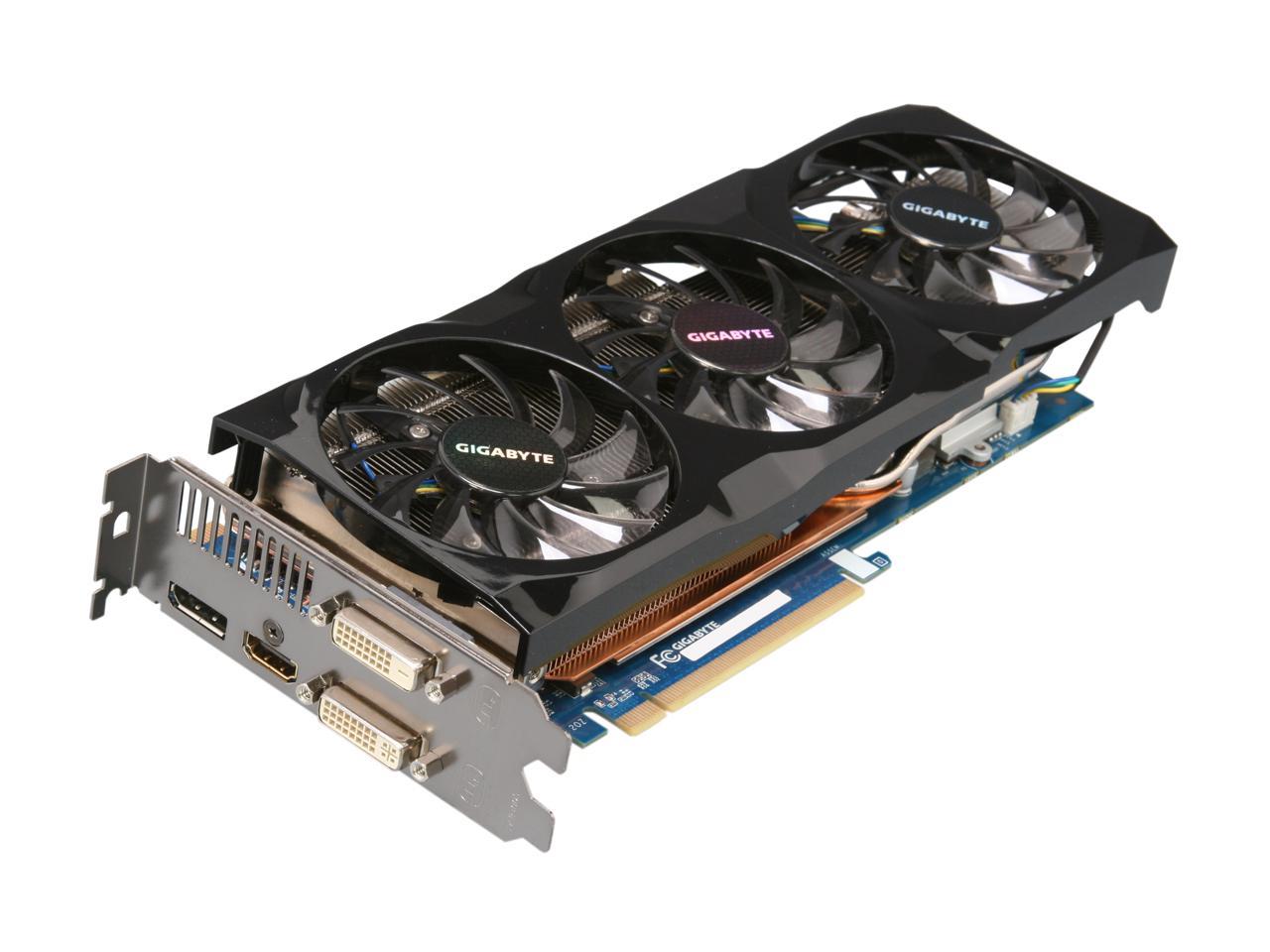 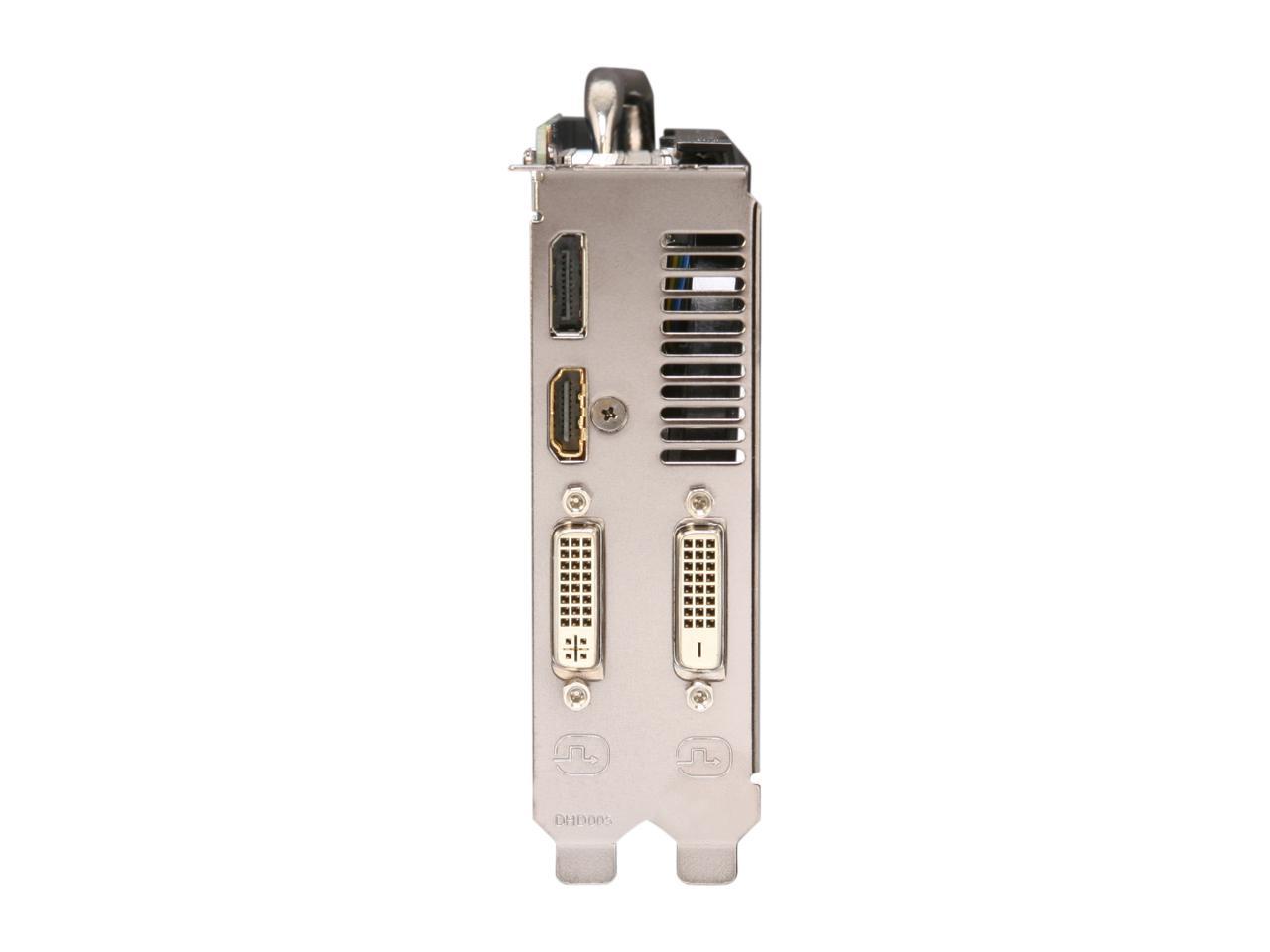 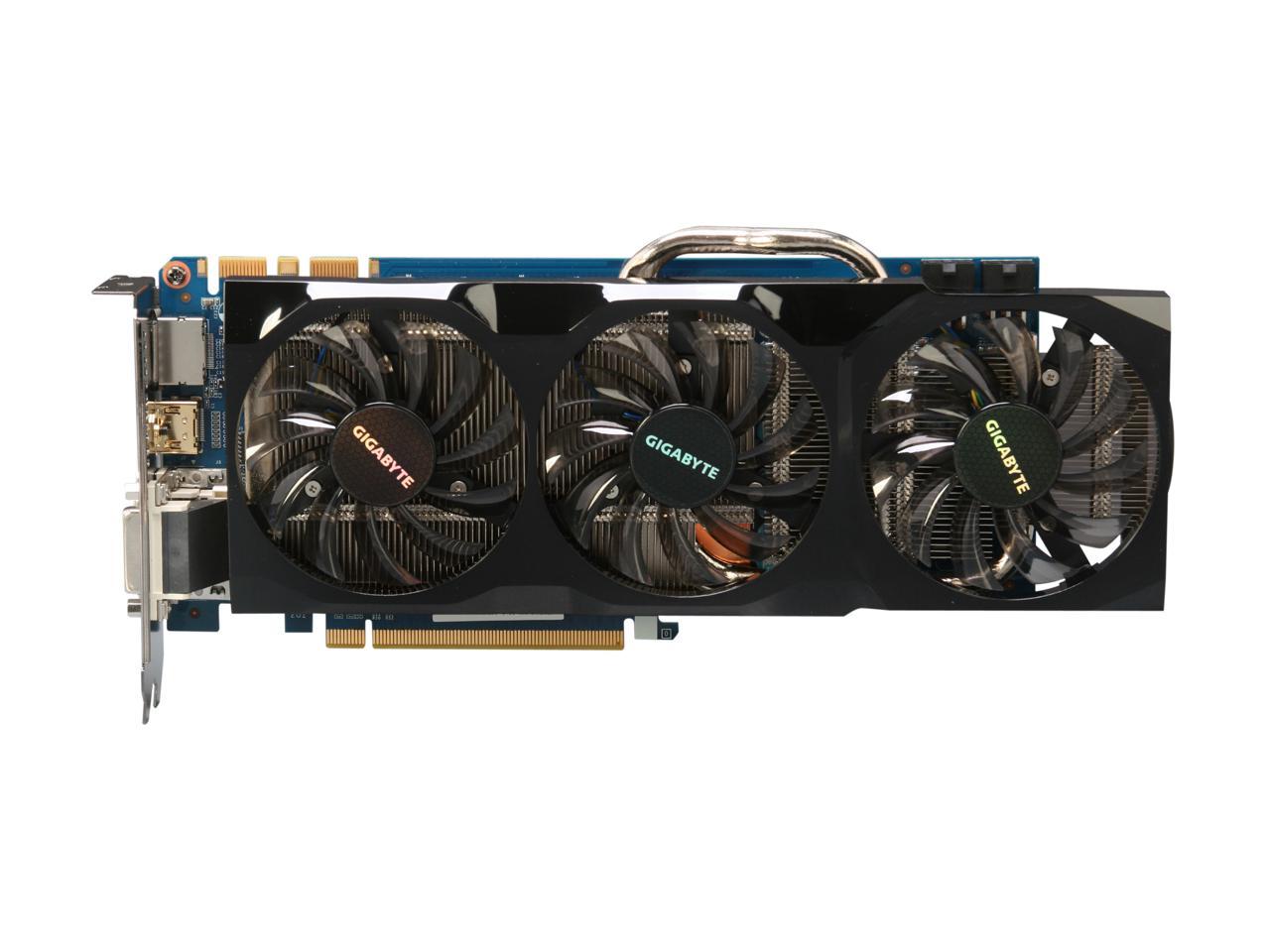 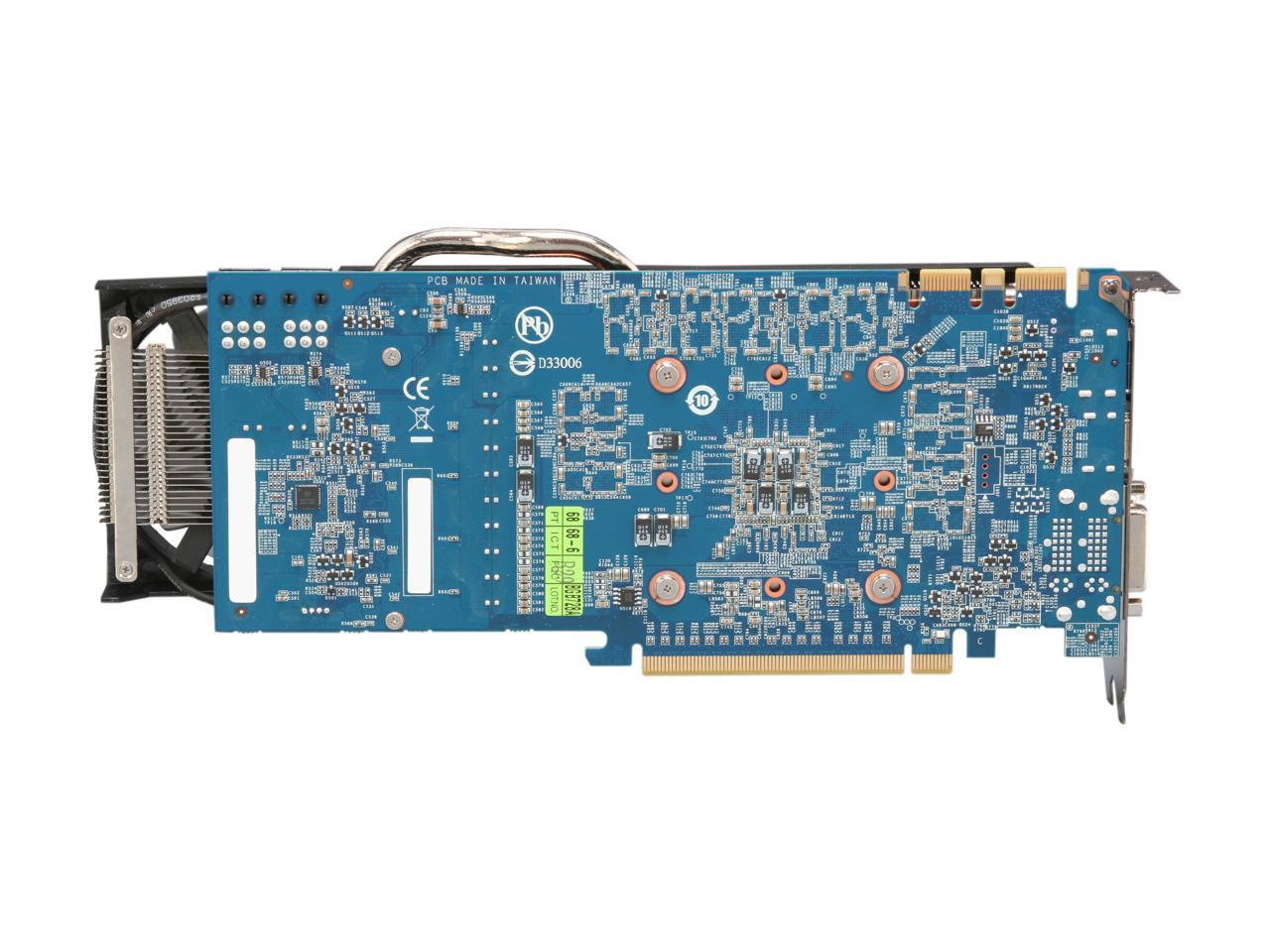 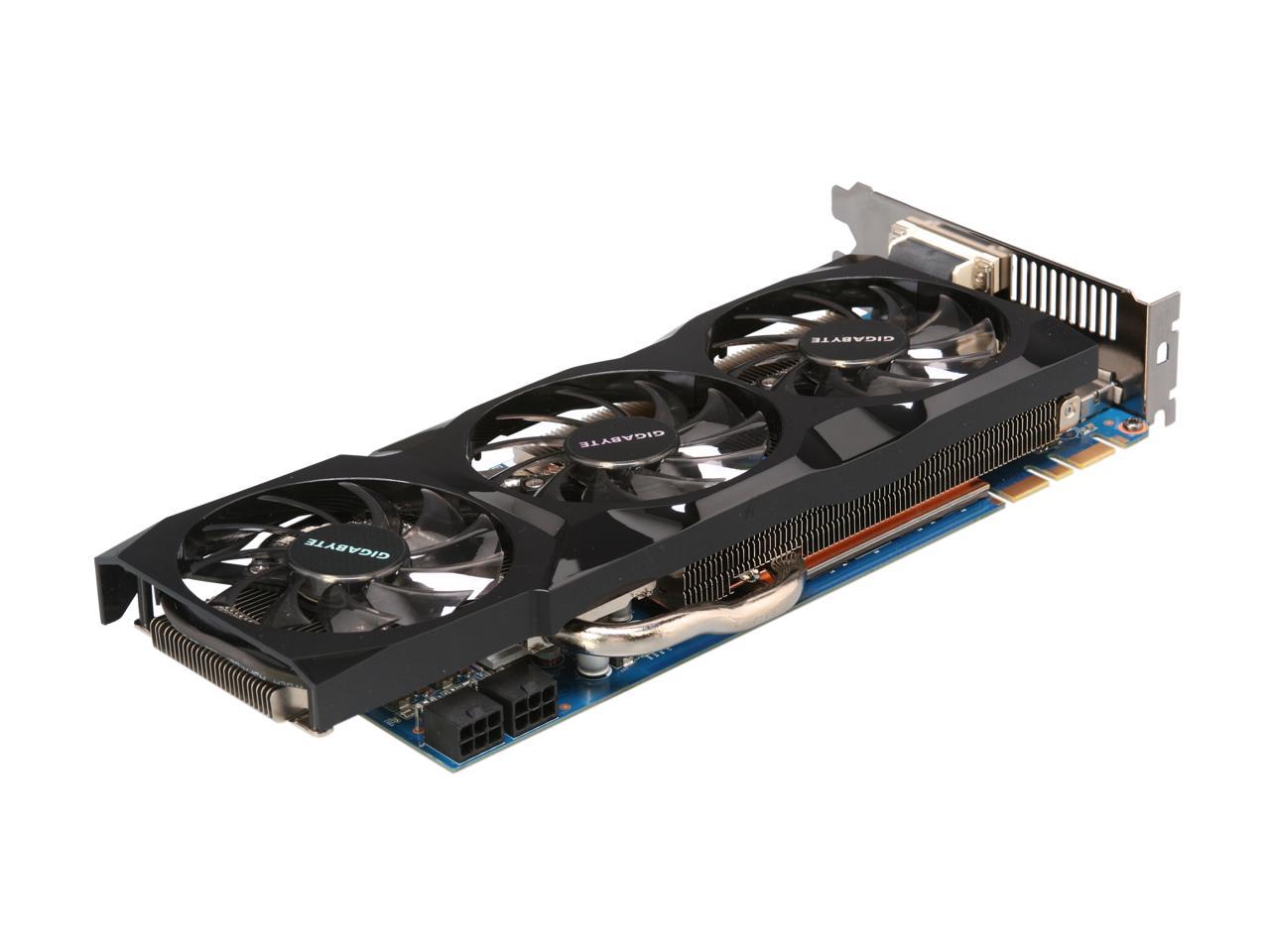 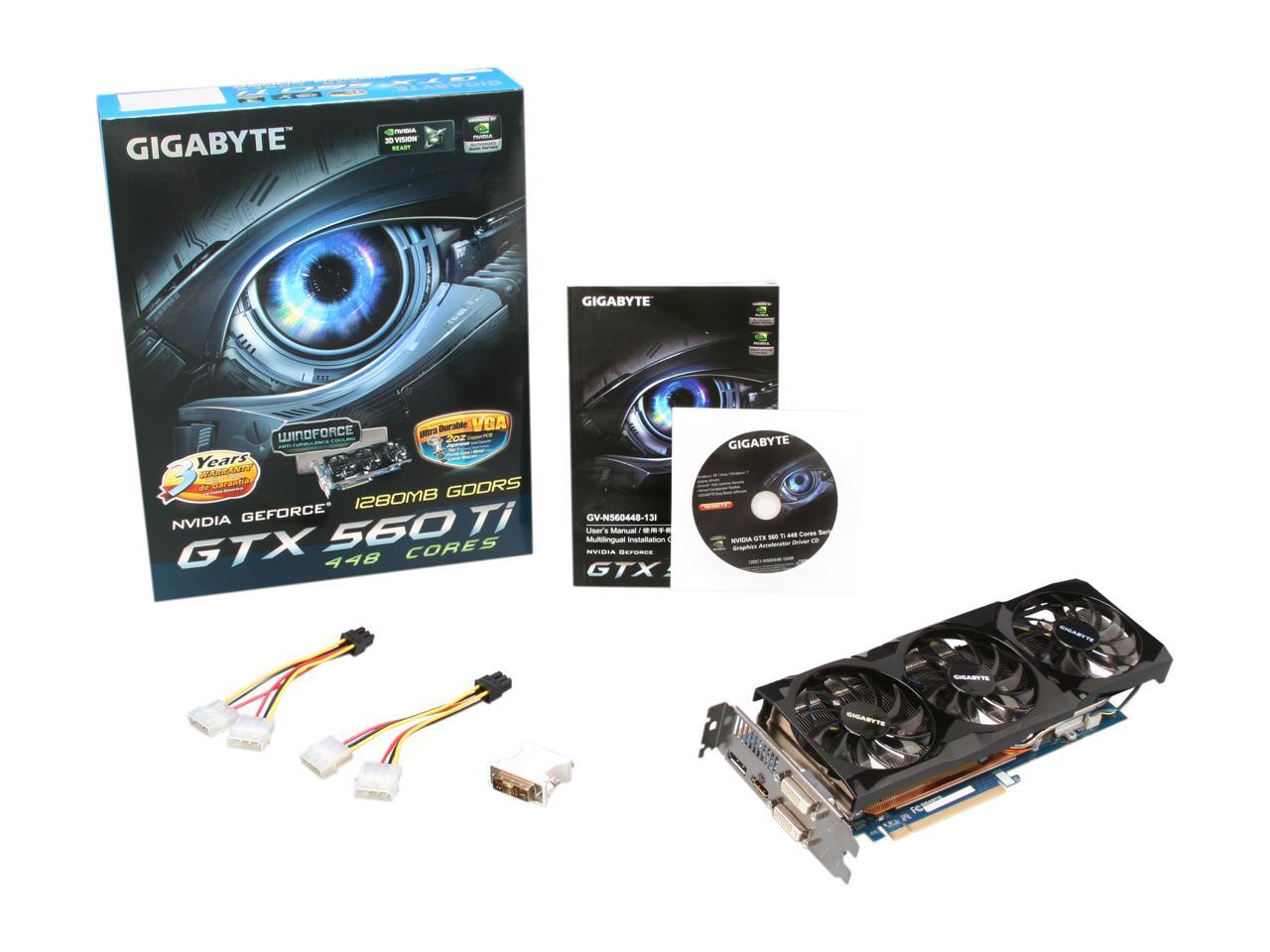 Pros: Getting a 448, Batman, and BF3 for under 300? Yes please. The 448 series is very interesting. Great performance, and this particular card has a great cooling setup.

Cons: The software bundled with the card isn't even close to being as good as say...EVGA's. Not a huge deal but just worth noting.

Pros: It's super fast. From what I understand, it is quite overclockable. Installed in a pre-built PC made by HP. No problem fitting it in. Makes most games run pretty dang fast. Pretty good cooling capability in an airflow-starved case.

Cons: Needs a workaround for using in the Mercury Playback Engine in Premiere Pro. This is not a con for the item per se, since Adobe controls the approval process. Either way it is just an marginally annoying workaround that video editors need be aware of.

Overall Review: Were I buying for my personal rig, I would've gone with 570 since a limited-run model introduces several issues, like ambiguous support from Nvidea drivers. For a long time, had to use beta driver for best performance. Also SLI (which I don't care about; would rather not double odds of having a failure or buy a more expensive PSU) would be more difficult down the road. But, budgets are budgets.

Pros: Great performance and great cooling. Huge card but it fits in my case. The cooler is quiet which is a real plus.

Cons: Call me stupid but I don't like how the blue looks in my black case.

Pros: - 3 fans - Came with a free BattleField 3 coupon - Runs BF 3 on ultra settings with ease - single card and single monitor - Have had no issues so far - Almost a GTX 570 at a less expensive price

Overall Review: - I've always had good luck with Gigabyte motherboards. This is my first Gigabyte video card and it is serving me well so far. - I'm running the stock settings. I haven't had to overclock yet. None of my current games seem to phase it. Gigabyte GA-Z68X-UD3H-B3 motherboard Cooler Master HAF 922 case 8 gb Corsair Vengeance 1600 mHz OCZ 850w 80 Plus Gold PSU Intel i5-2550k CPU

Pros: I am happy with the quality and the performace of this GPU.

Cons: I purchased two of these items. -Both items did not have a registration card located within the box. -Both BF3 coupons had already been used. This is very frustrating.

Pros: Card was bundled with Battlefield 3 and Batman Arkham City. Two titles I was gonna purchase anyway so saved $100 bucks easily. Fit nicely on my Asus P8P67 Pro board inside a Rosewill Black Gaming ATX mid tower case. With no overclocking this card handles games like FFXIV and the 2 bundled games with all settings maxed @ 1920X1080p resolution. -Great overclocking capabilities with stock cooling. -Fantastic price with or without the bundled software. -My experience with games on a single 1080p monitor using Ultra quality... This card has performed outstanding with great FPS.

Cons: To some the fan speeds at 50+ deg C might be a little noisy.

Overall Review: Wonderful card at a great price and was bundled with quality games. Havnt tried SLI config so cannot comment on that. Grab this card as its only a here for a limited time and is a great performance/dollar card

Pros: WOW. Not only does this thing feature 3 flippin fans for great cooling, it runs Anything I think of throwing at it with flying colors. Maxed out BF3 on ULTRA (1080p rez) With average of 50-60fps and 30-40 during graphics-intensive areas. Not concerned about that: I think of it as a movie during these parts.

Cons: Slightly shorter than the EVGA 448 cores classified. Not sure if architecture has anything more to do with performance (More silicone = better performance & quality? Not sure)

Cons: None yet, have yet to check voltage, temps. But running great 3 hrs of BF3 no issues.