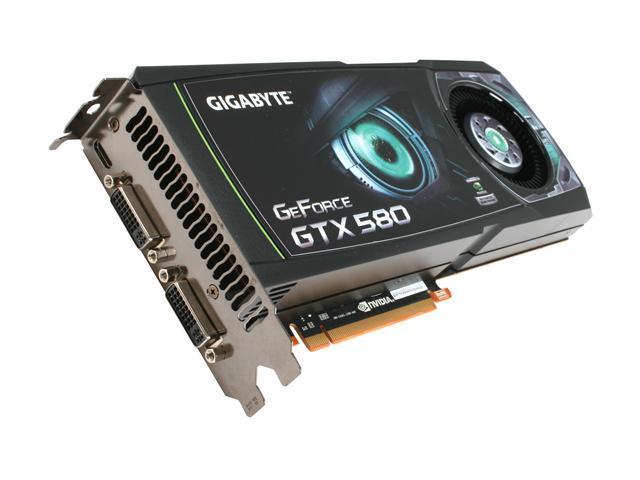 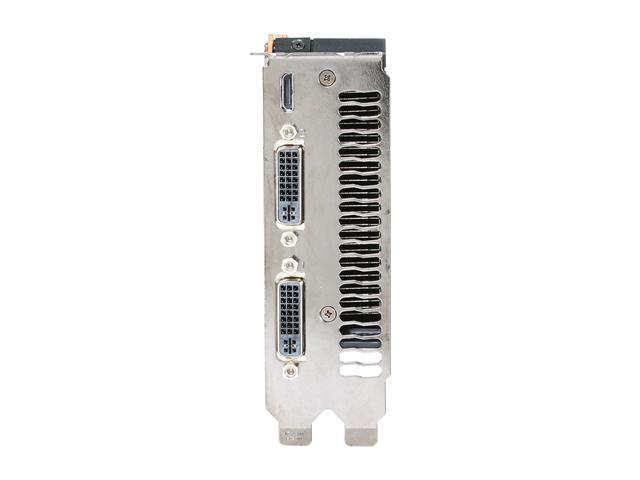 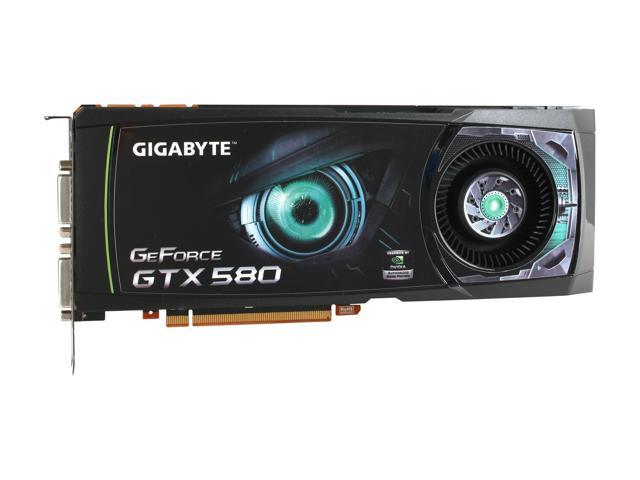 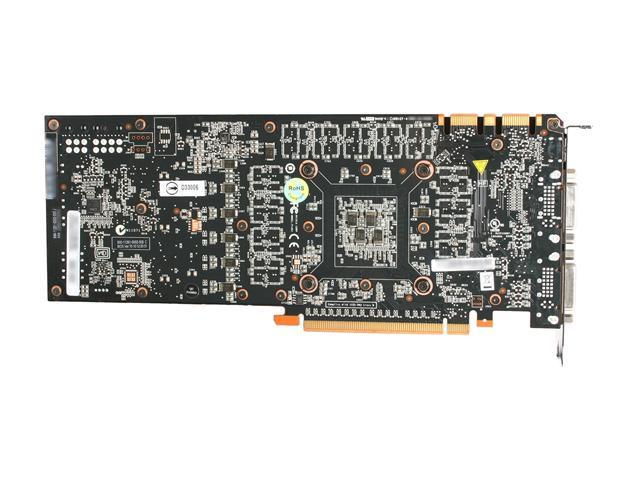 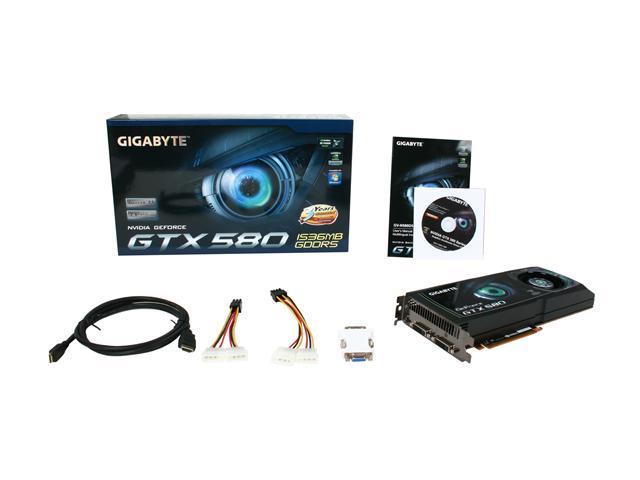 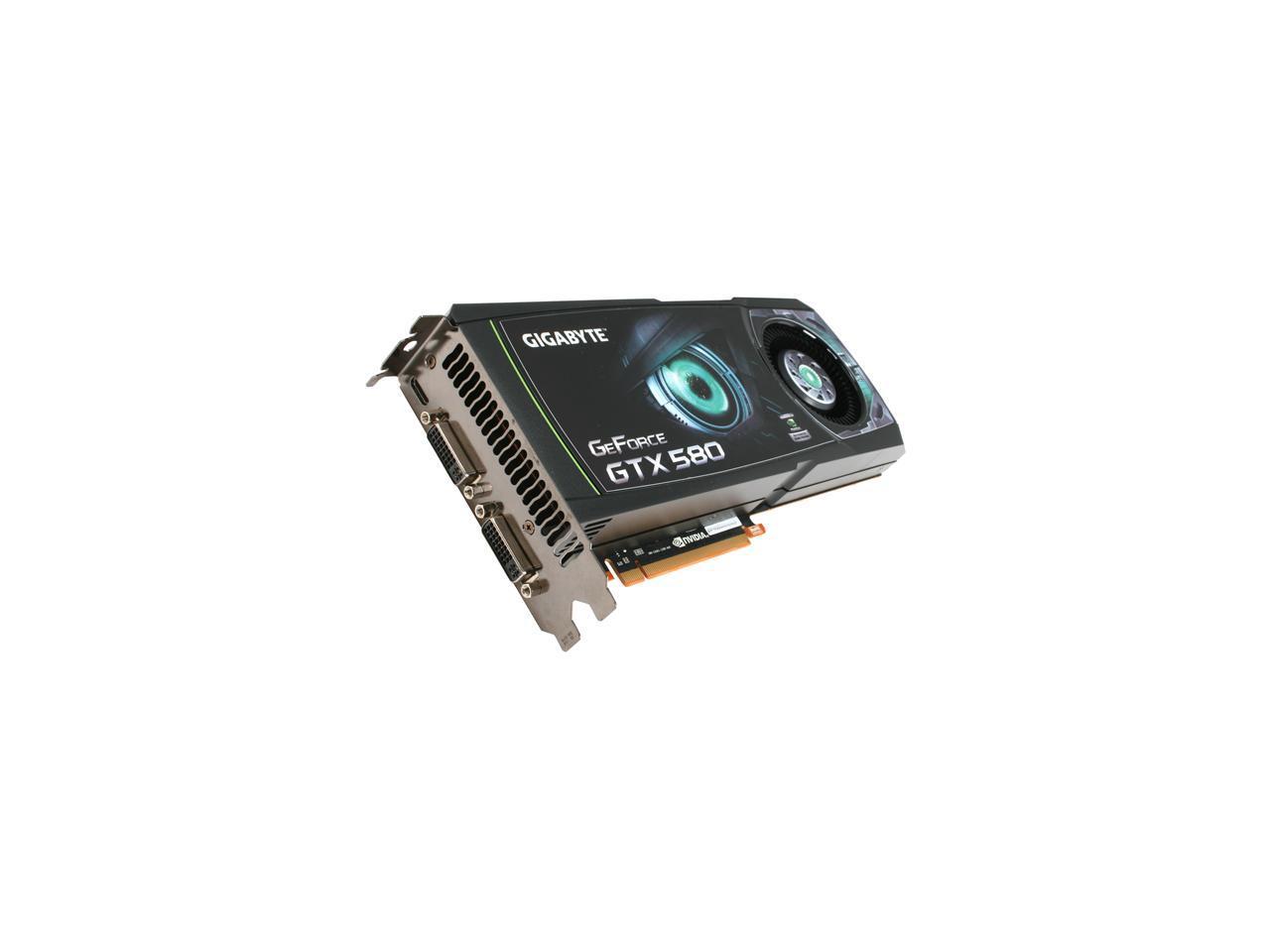 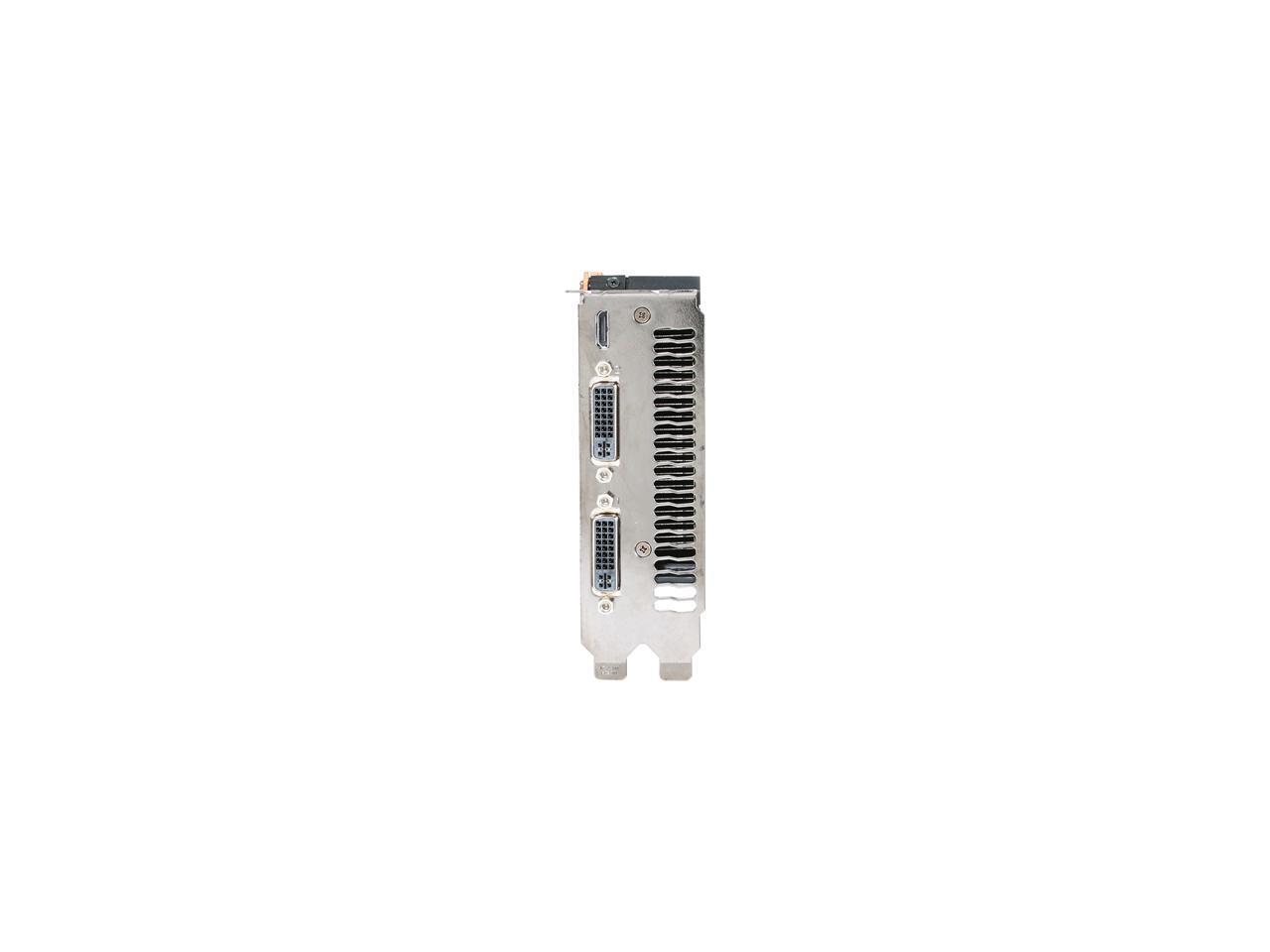 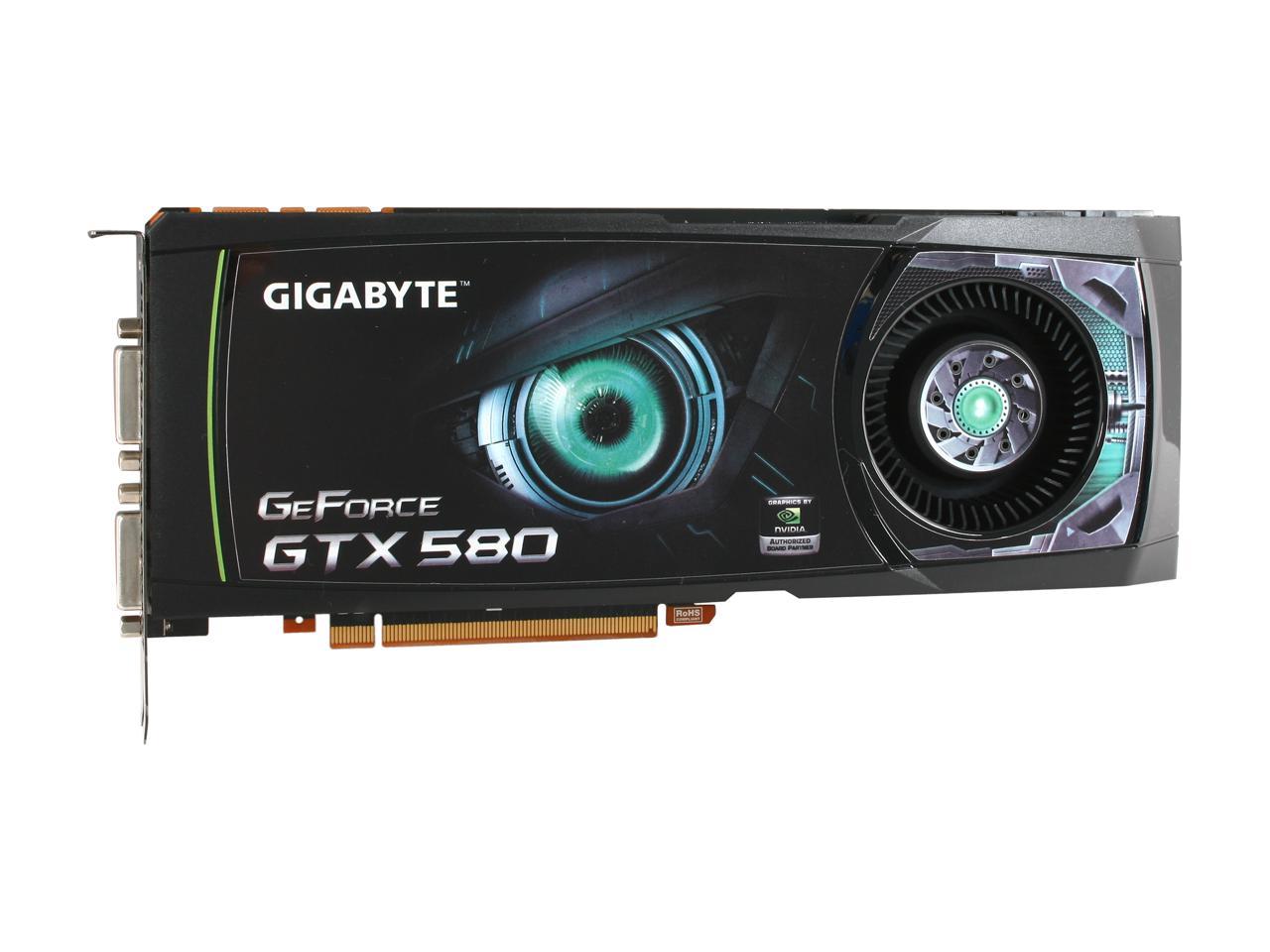 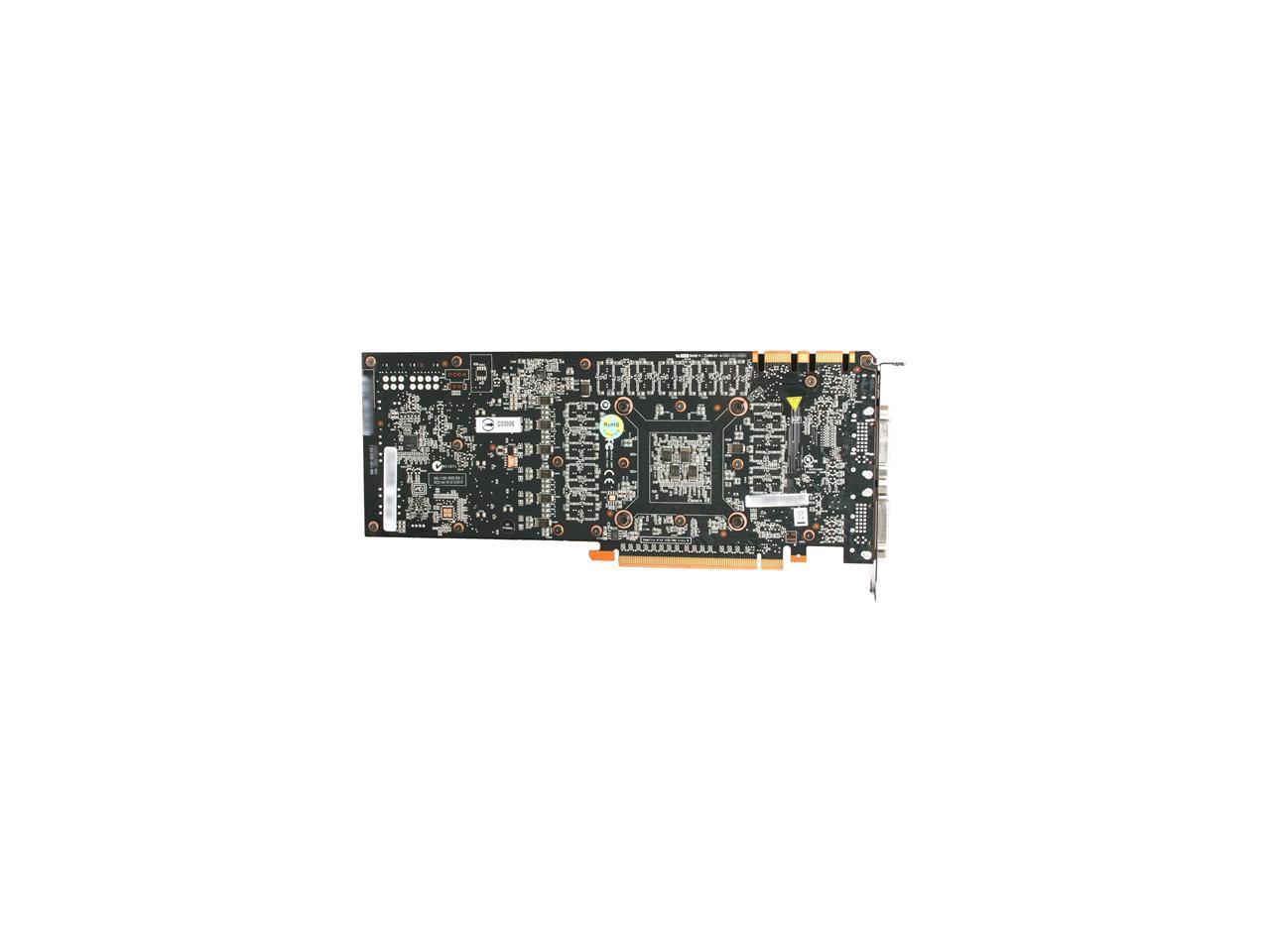 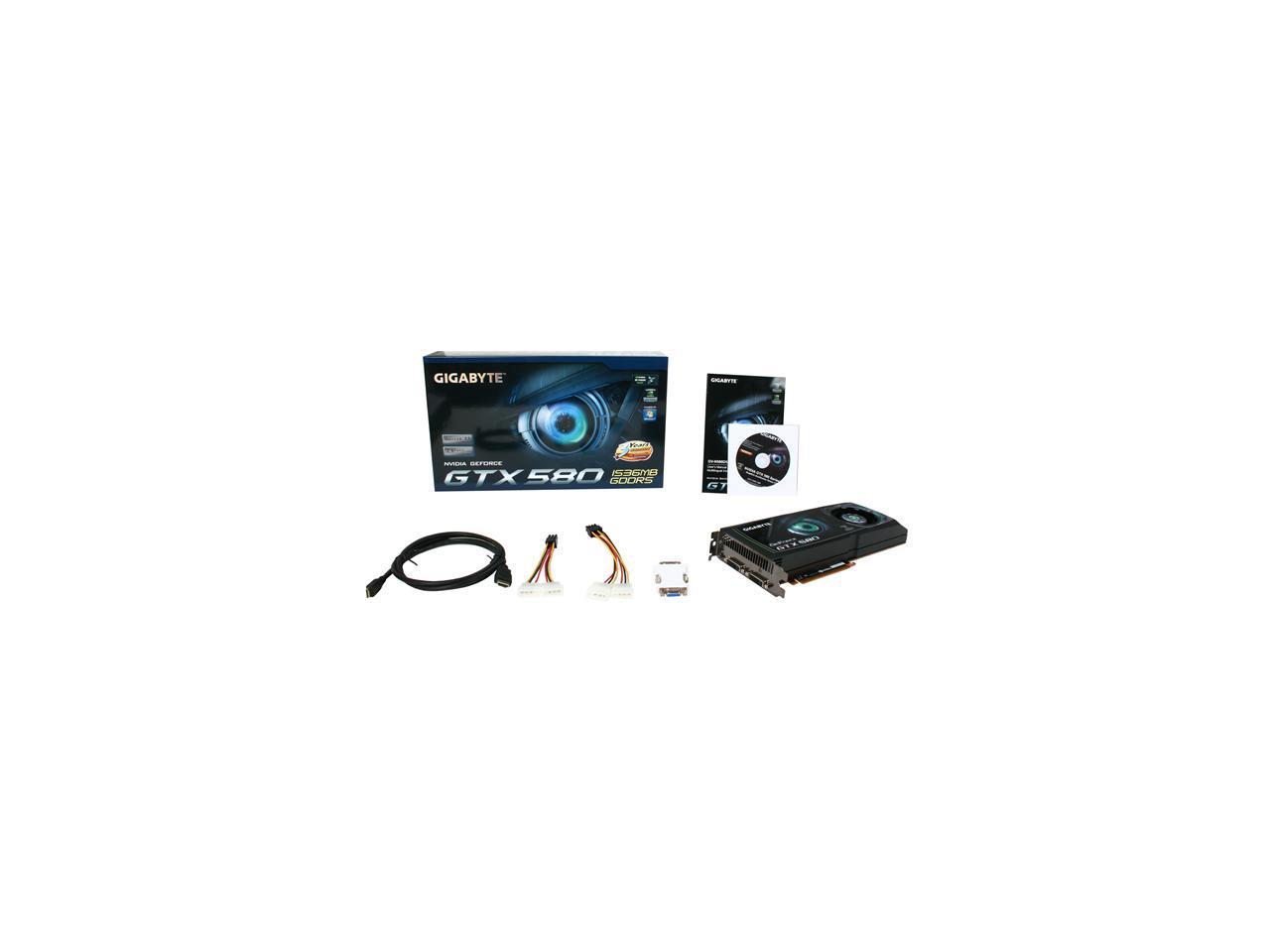 Pros: Card is phenomenal. Get a 40,000 score on vantage with ONE card! Up till now not even dual GPU cards have done this.

Cons: Not a complaint. You want the best you pay for it period. Thats the way it is in this greedy world but hey.. I would do it too! Would you not?

Overall Review: This cards price is absolutely where it should be in comparison to the 570. I own a set of 580s and a set of 3 570s and price wise they are evenly prices for performance though in todays graphical economy you make out much better with the 570s because performance wise one 570 beats a 480 and that card rocked too. If your a fan of older games the 6870s are the cards for you. I played a game from 2004 for a long time. The 580 though much better in desktop graphics and internet graphics and newer games. It could not outperform 2 6870s in crossfire in OLDER titles. But in newer titles it beats both the 6870s. Thats a general rule not a perfect one so take it with a grain of salt. Dont believe everything you read about these cards online. Reviewers want to keep getting the free stuff they get so OF COURSE they boost up their findings. If you want to really know what cards do verus others go to forum read on each and do NOT take the bad comments regarding other products.

Pros: Very strong and powerful. Well built. Runs cooler than I expected it would. It's a powerhouse when paired up with my I7. This was my first huge graphics card buy, in terms of price and quality. I upgraded from a 8800gts, and boy does this card blow it out of the water. Plays SC2, Empire total war, and the rest of the High end games on Ultra Ultra Ultra settings, without any hiccups.

Cons: I have had problems with my computer crashing during Starcraft 2. After doing a little research, I found that some of the rest of the SC community was having the same problem with their high end graphic cards. I haven't had my computer crash on any other games or programs, so It may just be the coding of SC2 that is crashing the computer...The GPU gets hott sure, but I never saw it go over 73*c under heavy load.

Overall Review: I'm also a video editor and cinematographer so I'll be using this graphics card for editing with premier pro cs5 and After effects cs5. Once I do some heavy editing with it I'll update this post to let you know how it does with encoding, trans- coding, and after effects mixing.

Pros: Newly redesigned thermals and altered fan assembly make for a cooler, quieter card. The GTX 580 is a great improvement over the GTX 480. This card is silent at idle speeds, and not too loud when running games at full blast. Fast card that runs well in SLi. I noticed big improvements in several games when using dual GTX 580's over my dual Radeon 5970 QuadfireX setup that I have used up until today. Crysis on Very High settings at 2560x1600 resolution with 4x AA averages 50fps. I turn off AA and average 58fps. It's about the same here as my QuadfireX 5970, except my 5970 setup would not run AA on Crysis... it wouldn't work. Metro 2033 greatly improved framerates over my dual 5970 setup. Much smoother gameplay. The lighting used to kill my framerates with the 5970's but now it stays above 40fps low points most of the time, and averages around 85. I wanted to get away from the poor scaling of running quad GPU's (2x 5970) and the GTX 580 in SLi did the trick just fine!

Cons: I wish that a male DVI to female mini HDMI adapter had been included. Instead I received small mini HDMI to normal HDMI cable with each card. I need the adapter to run my existing HDMI cable that runs my home theater/projector setup. These are very expensive, but if you have to have the best of the best, and money isn't an issue, then it is worth it. If money is a concern, or you want the best price/performance scenario, then running Crossfire 6870's seems to be the way to go right now. For less than a single GTX 580 the 6870's in Xfire will trample over the 580.

Cons: card died a month and a half after purchase - massive artifacts in all games :(

Pros: All 512 cores activated...what Fermi was meant to be. Runs cool on air with revised vapor cooling. Pretty quiet compared to the 480. Quality packaging and nice little covers for DVI, HDMI, and SLI connectors.

Cons: Selling for more than retail right now....can be expected due to high demand. Stock BIOS limited to 85% fan and 1.138v..have to modify and flash BIOS to get 100% fan and extended 1.2 voltage. Not a con to most people...only benchers and overclockers. All 580's are like this.

Overall Review: crazy bench numbers...+P39k Vantage non-physx with extreme cooling. Had an evga 580, but had to rma...newegg had no evga's in stock so I took a chance and went with gigabyte. I couldn't be happier. From what I've heard, gigabyte doesn't bin their cards, so you have a higher than normal chance of getting a great vanilla overclocker

Pros: Quiet cards in SLI mode and in Single Mode. Installed with no hassel on Ultimate 64bit. Drivers install and uninstall in system very smoothly.

Cons: SLI mode likes to turn off at random. Disapointed because newer cards came out right after purchase.

Pros: Efficient Powerful Quite Improves performance all around Single GPU! (no multi-GPU problems to deal with)

Cons: The price perhaps, but with it out doing the 5970 at this price point that isn't so bad.

Overall Review: Great card all around but if your power supply can't support it I wouldn't bother buying it until you upgrade. If you have an obsession with detail (on games) this card will satisfy you, not to mention improve movie quality.