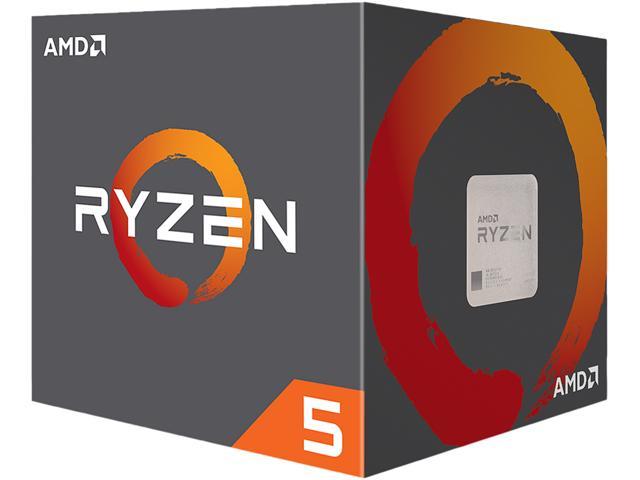 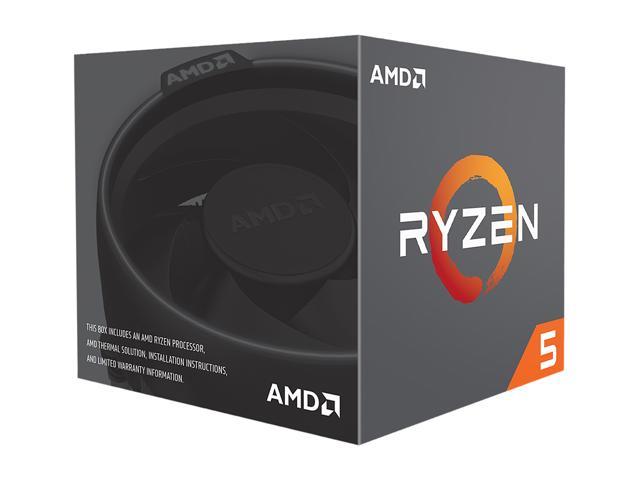 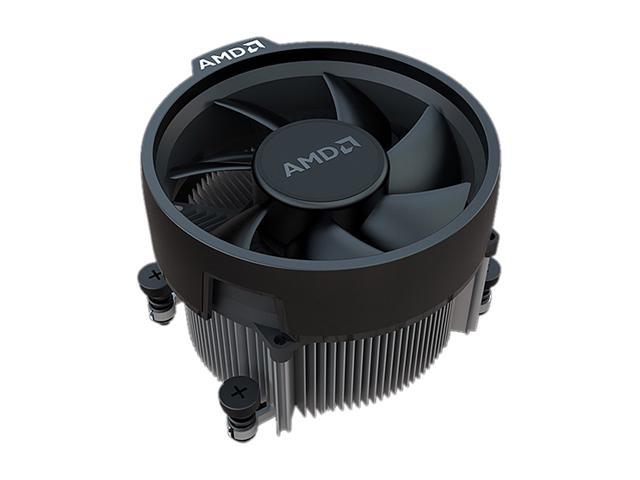 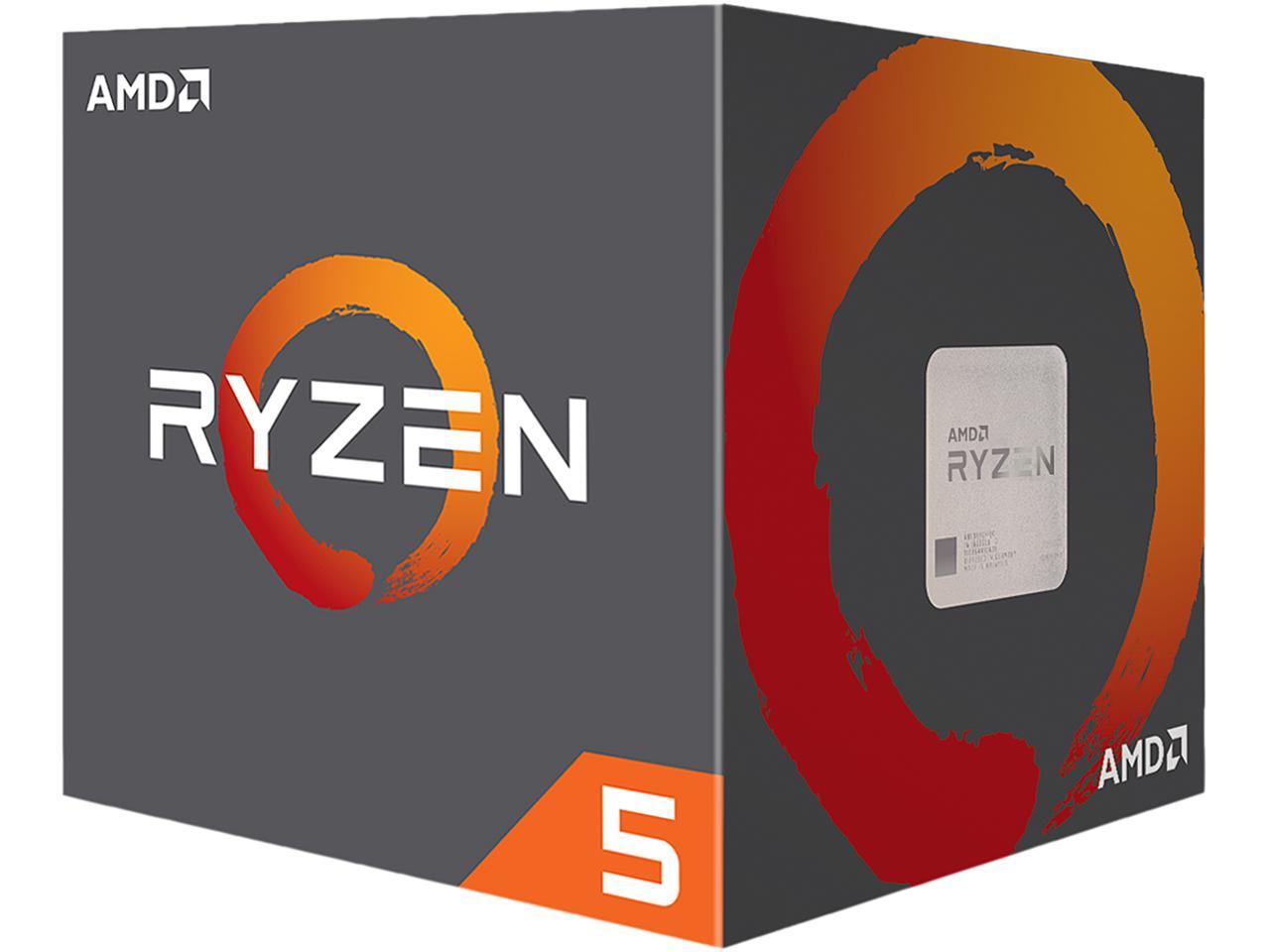 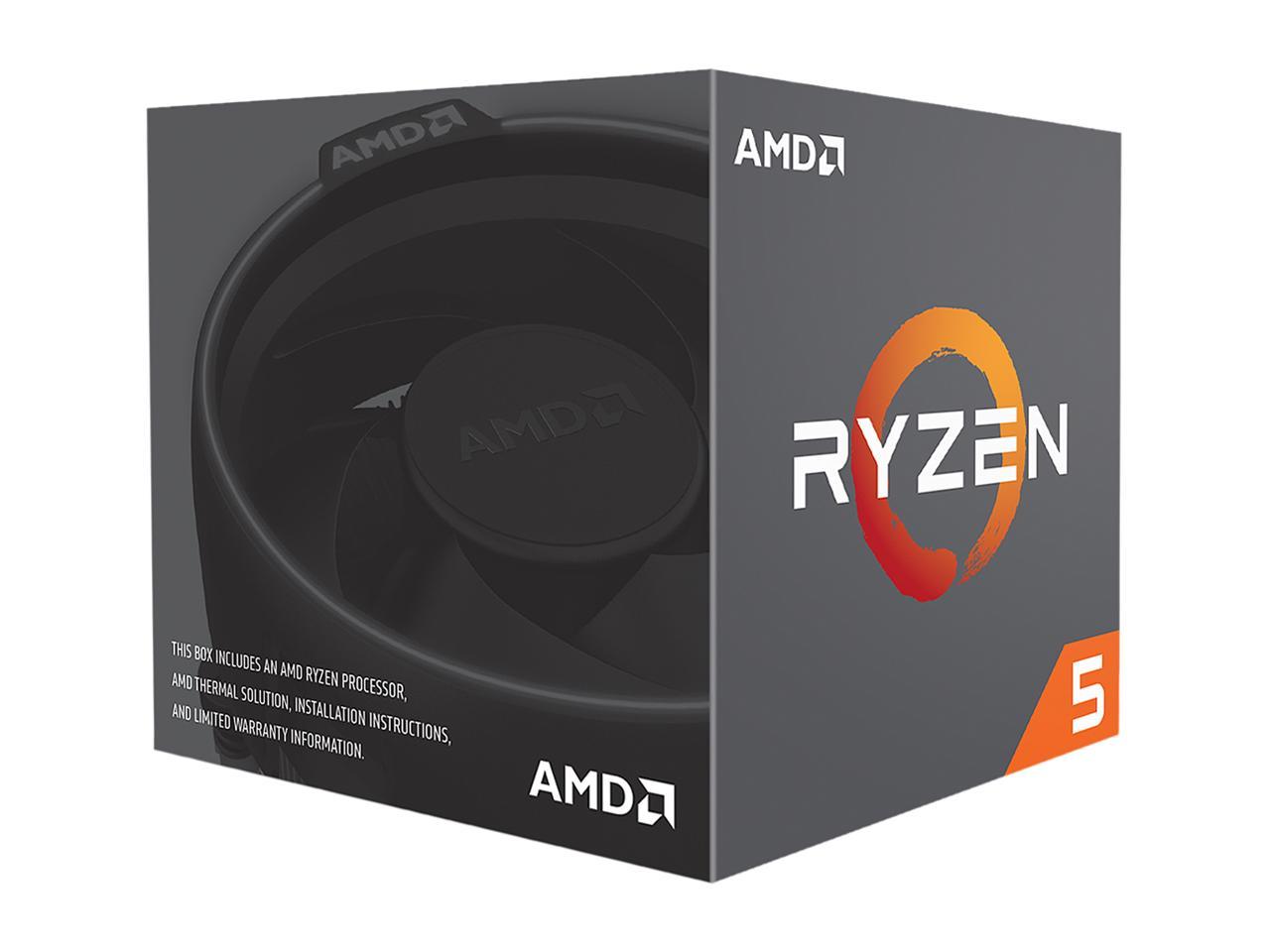 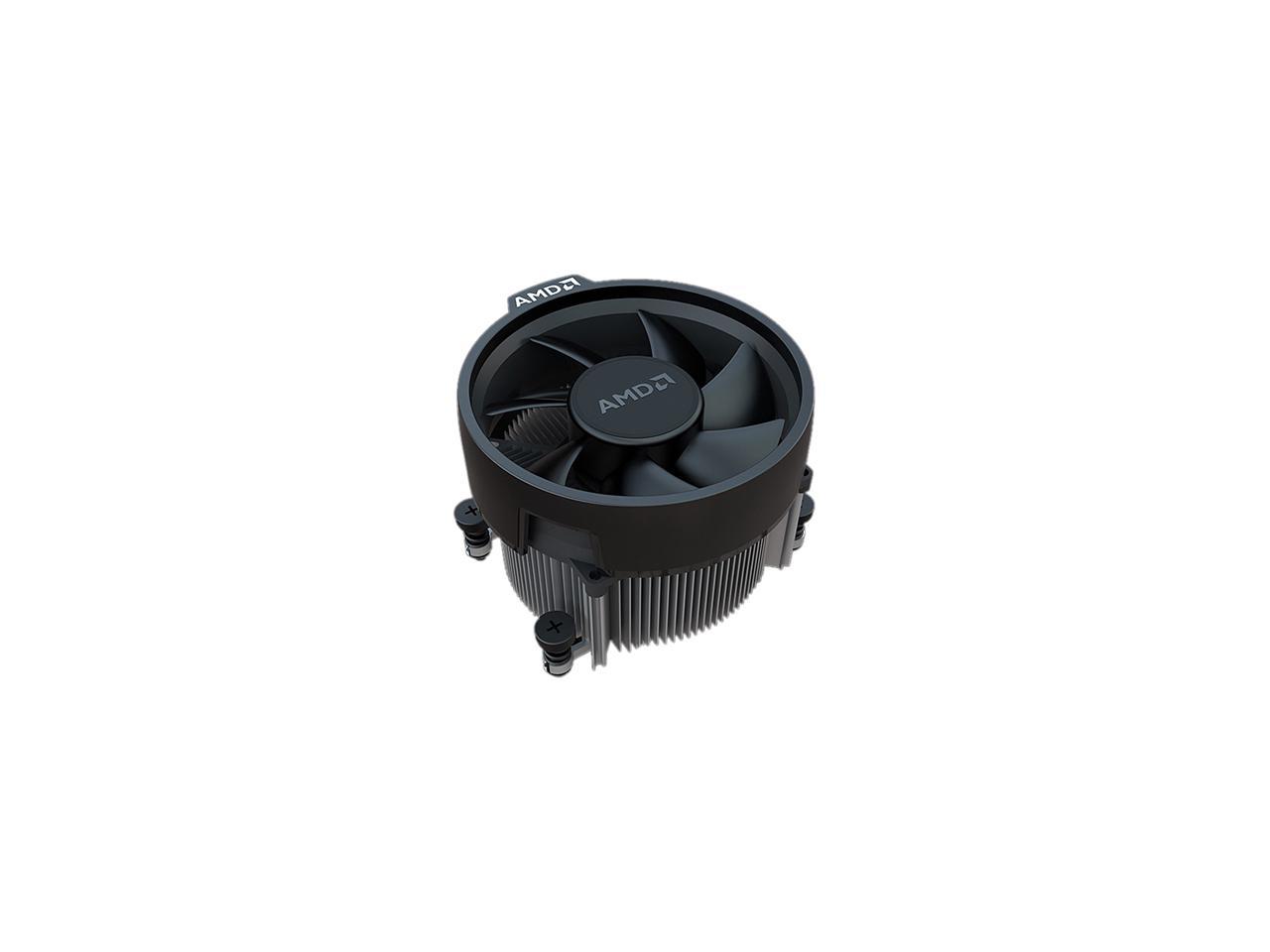 Pros: $250 Quad Cores are now a thing of the past. Thank you AMD. AMD supports their sockets for more than 10 months.

Overall Review: I paid less for this than I did a quad core Skylake. AMD deserves my money this go round.

Overall Review: Forgot to plug in power when I installed, not a con just something funny I wanted to share.

Cons: CCX design introduces latency relative to Intel Not quite as strong at gaming as the competition Memory compatibility and speeds are still an issue, though its better now Infinity Fabric interconnect VERY sensitive to said RAM speeds, and RAM is $$$$$$ these days Performance improvements over first gen Ryzen are negligible overall, because this still IS first gen Ryzen with some mild tweaks

Overall Review: Coming from an i5-4670K, this CPU doesn't exactly offer earth shattering improvements for my uses at gaming and common tasks. I was gonna wait for "Zen 2" coming next year, but an unplanned event forced my hand. Since I primarily game, the numbers would point out that I needed to buy an Intel Coffee Lake CPU, but I'm a little weary of Intel's grip on the CPU market and the resulting complacency. The performance advantage Intel currently has is MUCH smaller than it was when I built my last PC in 2013. Haswell completely crushed all of the Bulldozer/Piledriver FX chips across the board, which is how I ended up with an i5. Things have changed. Intel's IPC advantage is small (`10% at best) and frequencies are respectable for Ryzen , though Intel still has a sizable advantage there as CL CPUs have a much higher clock ceiling. Toss in the fact I'm gaming at 1440P, and the performance between AMD/Intel is pretty much on par with each other. Plus, for "i5" money, you're getting 6 cores/12 threads versus 6 cores/6 threads on the Intel side of things. No, those extra threads don't do much for gaming at this time, but having that extra compute grunt is not at all a bad thing. AMD has finally gotten off their lazy backsides and re-introduced actual competition to the space! Coffee Lake is for sure a competent competitor, but that's the point, isn't it? One last positive point to make is the AM4 socket and chipsets for Ryzen CPUs will remain viable until at least 2020 according to AMD. If Zen 2 comes out and cranks it out of the park with 7 nm and an overhaul of the Zen uArch, all one has to do is purchase the new CPU, perform a BIOS update on their current board, take out previous CPU and drop in new one! This is something Intel has not been good with at all, even when their socket remains unchanged. They'll just "require" a new chipset, so current board owners are out of luck. Having an upgrade path is nice. All in all, a great value and beastly CPU for gaming, production, and everything else. Definitely worthy of consideration for anyone looking at a new build.

Cons: - Does not do time-travel

Pros: No more stuttering in Battlefield 1 Multiplayer and the framerate always stays on the 70fps that I want it to be to stay in the Freesync range of my screen. More than double the score in Cinebench R15 Multithread (1380 instead of 640) while having the same single thread (174). This Ryzen 5 2600X doesn't even need to be manually overclocked because it boost itself to 4075MHz on all cores with a H60 cooler and it boost to 4250MHz on one core.

Overall Review: -This is great for gaming if you don't want to fork out the cash for an intel equivalent. -When OC it sees large gains -Ryzen Loves faster memory, so get fast memory if you can (3000 MHz or 3200MHz) infinity fabric speed is affected by memory speed, so you will see IPC gain/loss depending on memory speed

Pros: Nearly 3X as fast as my older CPU (FX 4350). Games are rock solid 60 FPS now, paired with a GTC 1060 6GB, before I had a huge CPU bottleneck. The stock cooler is also pretty nice, and was also very easy to install on a Gigabyte Aorus motherboard.

Cons: Gets to about 55 under full load with stock cooling in a Define S. Not sure I would want to O/C without getting a better CPU cooler.

Overall Review: This is a lot of CPU for the money. I do think maybe they could throw in a Wraith Spire instead of a Stealth with this cooler to support overclockers. Not really a deal breaker though, the stealth is more than adequate for stock speeds.