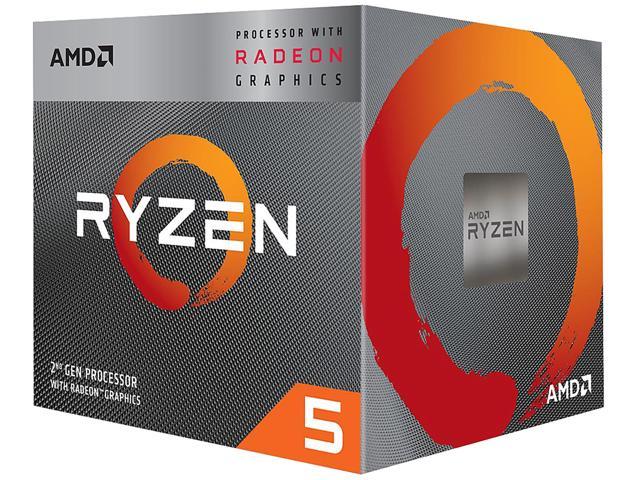 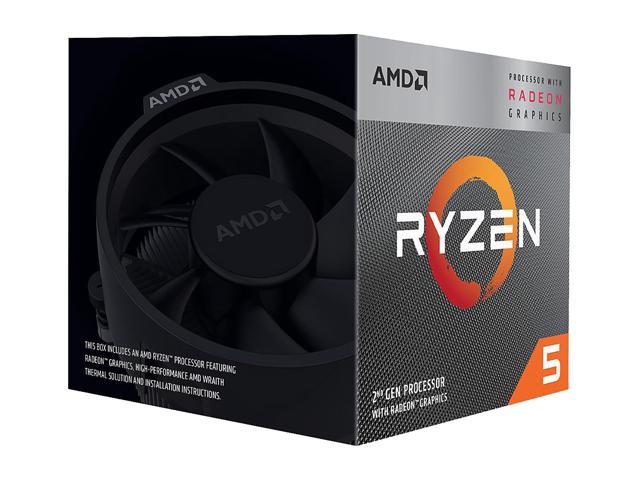 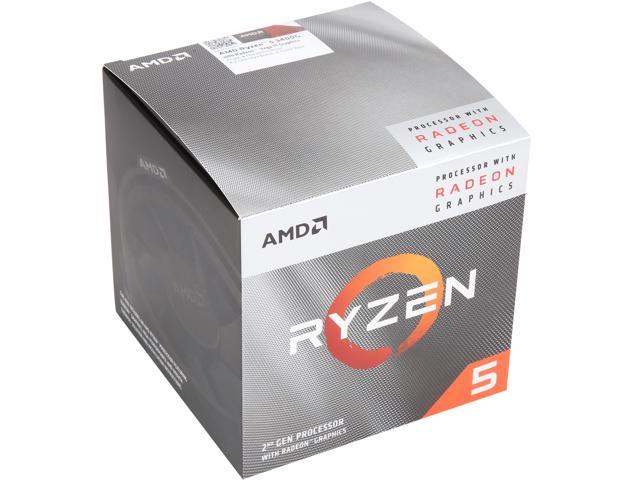 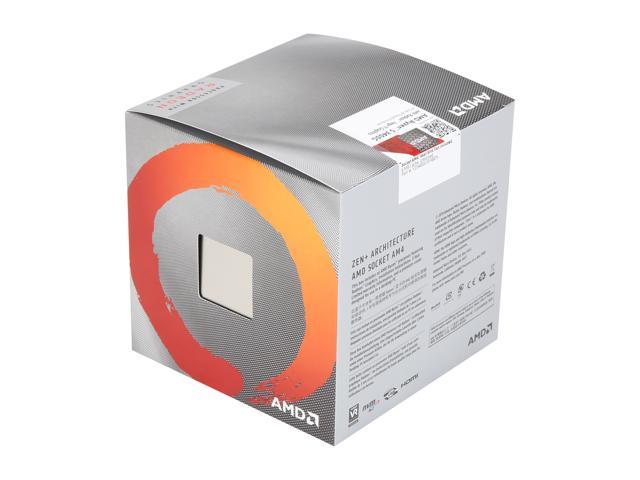 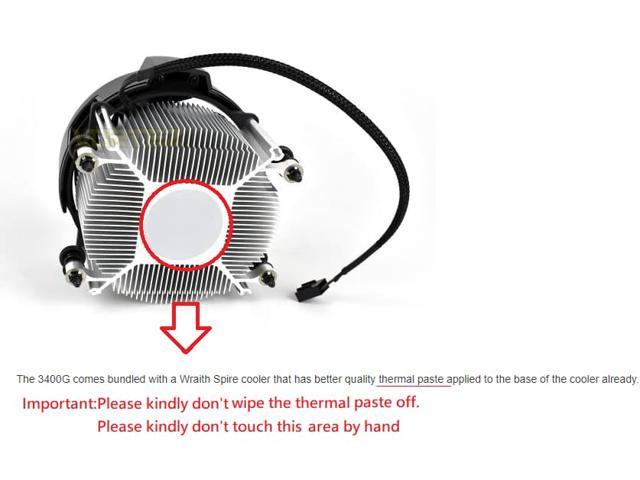 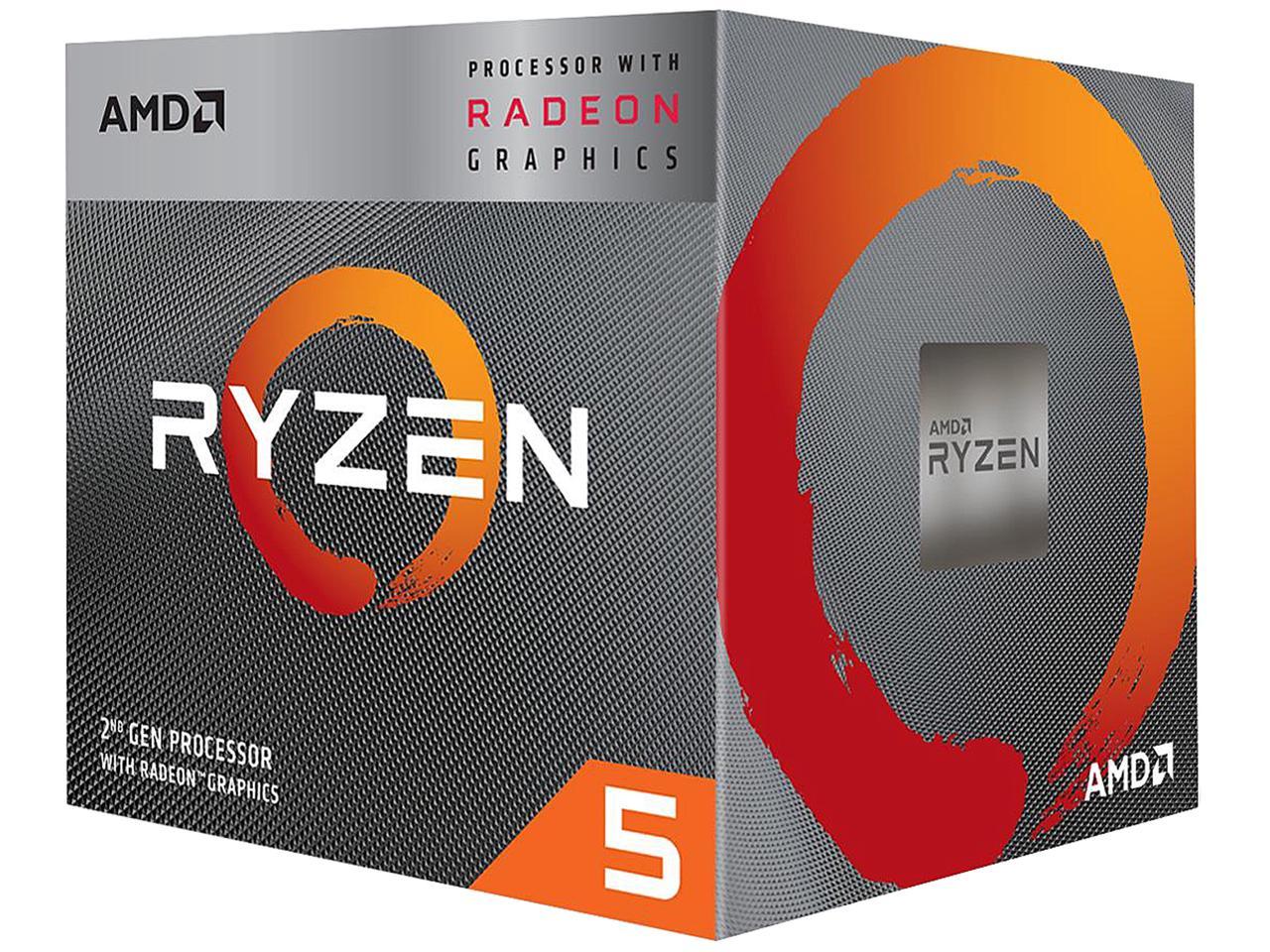 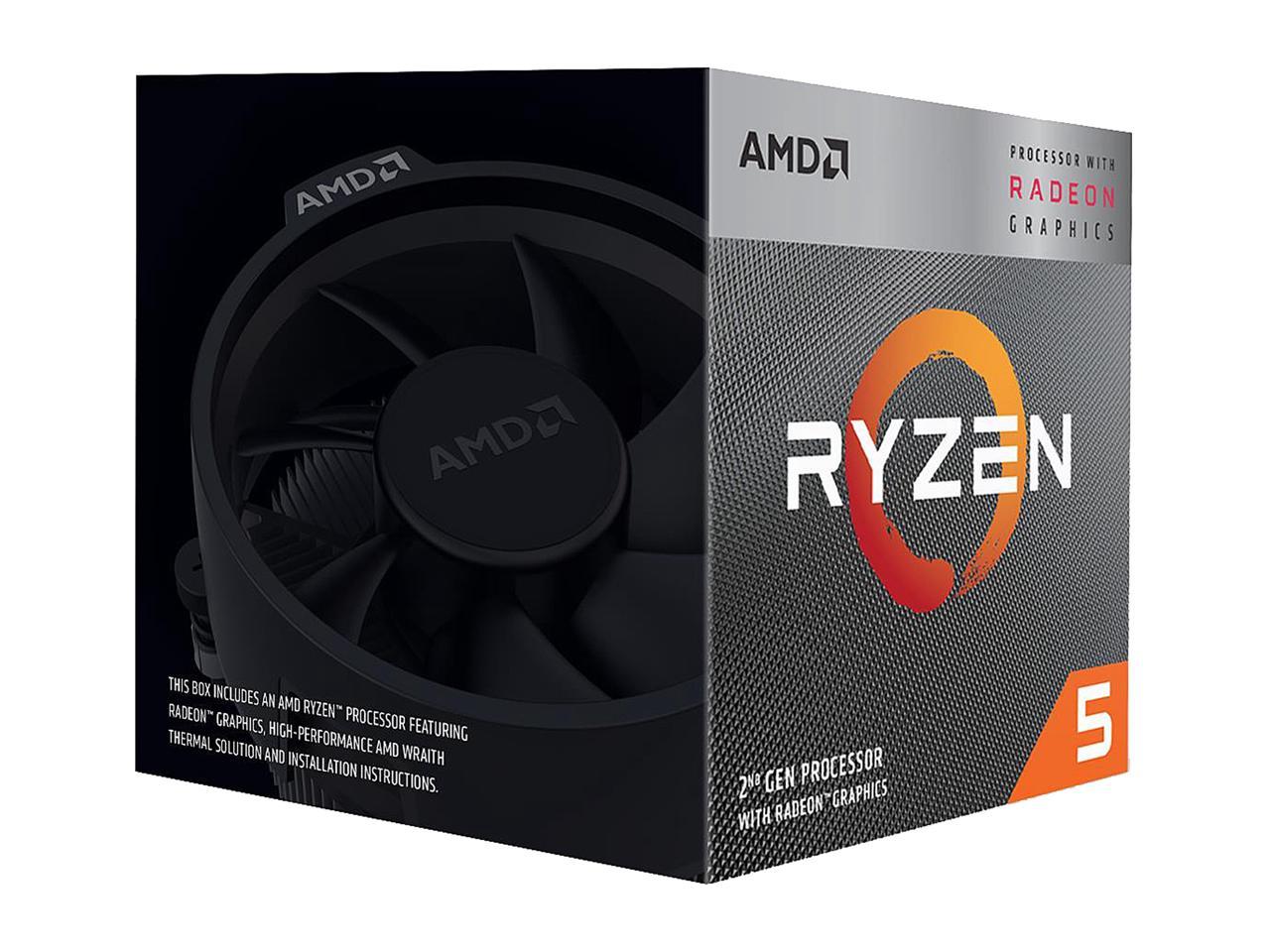 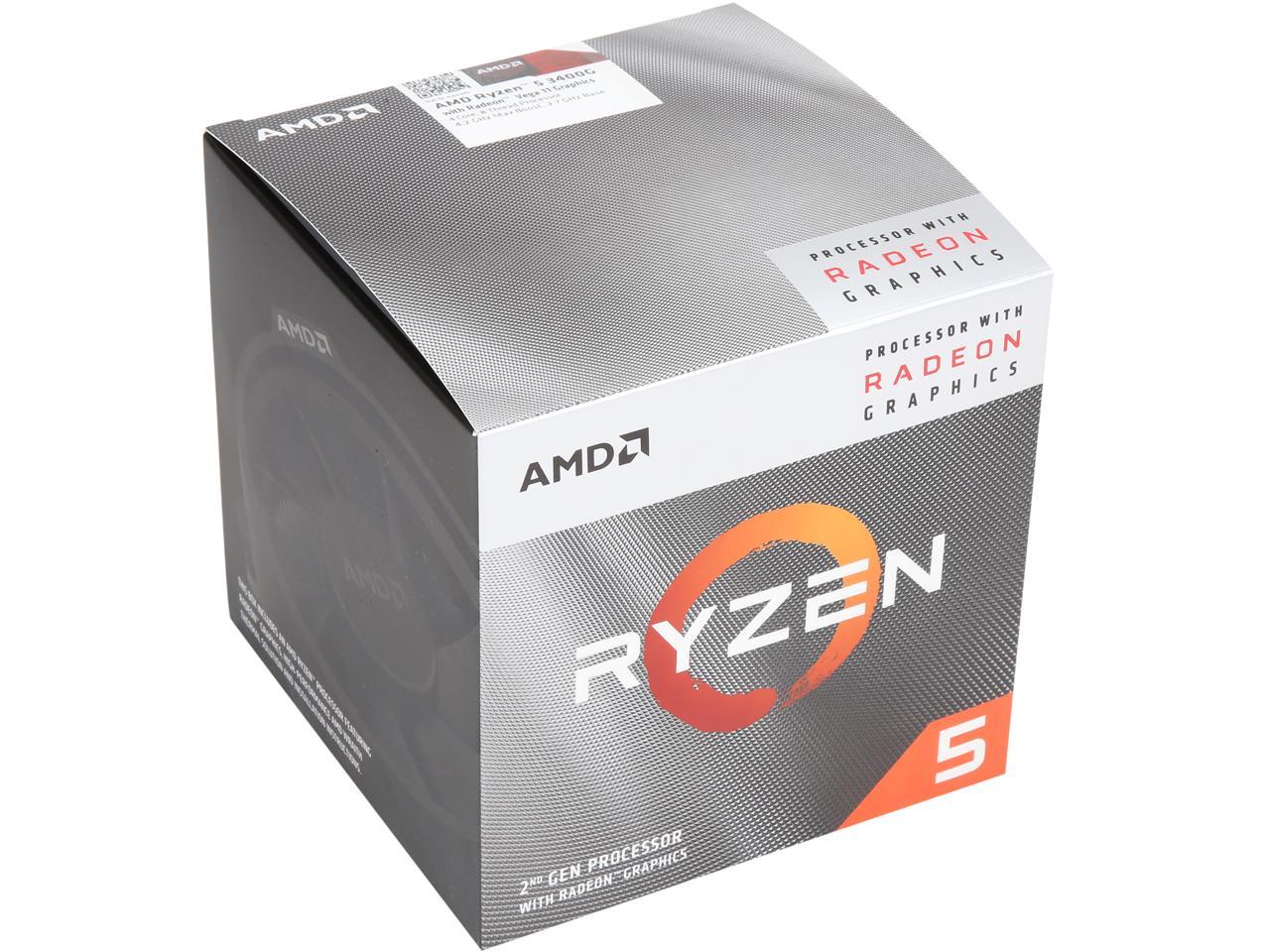 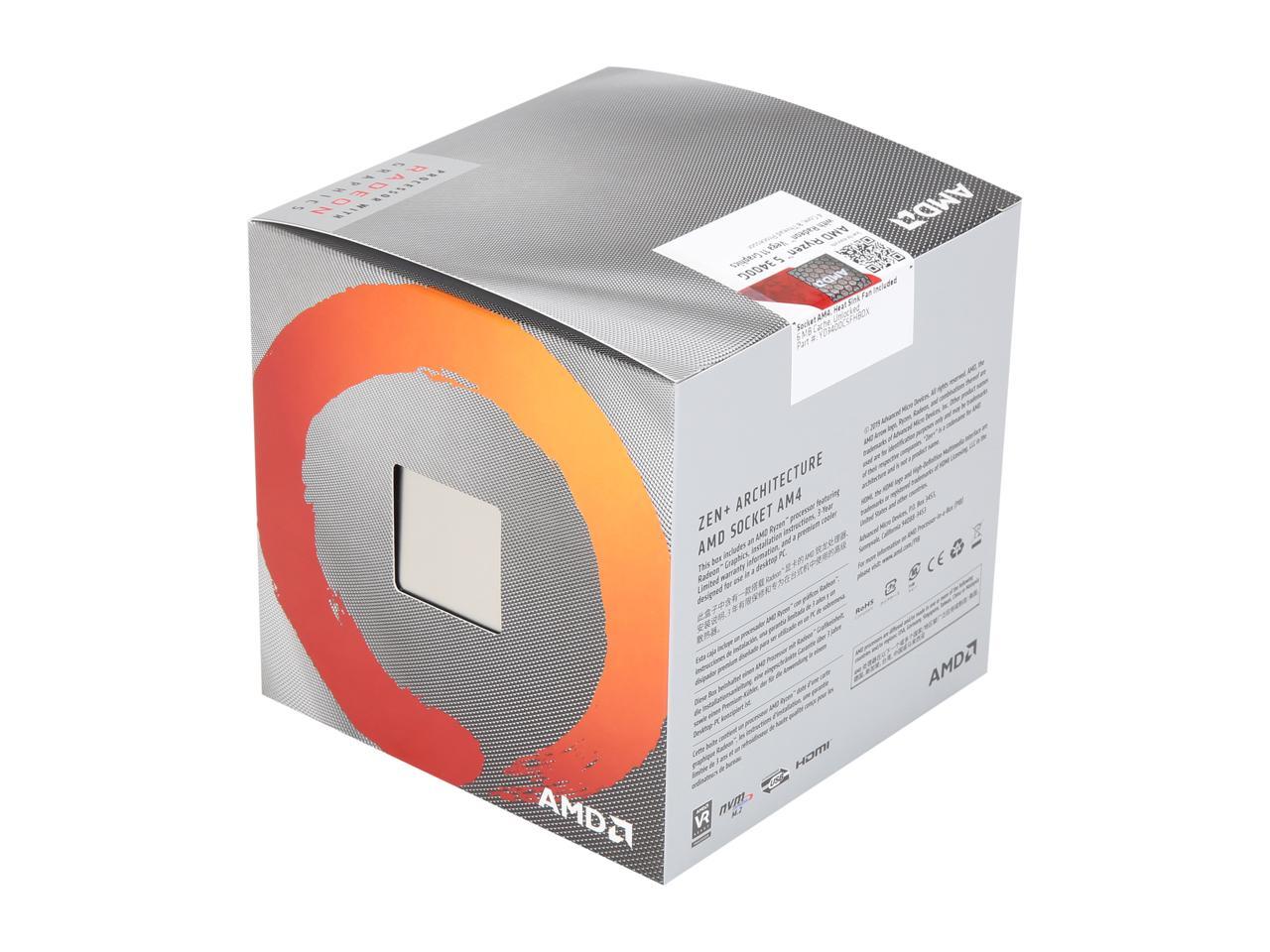 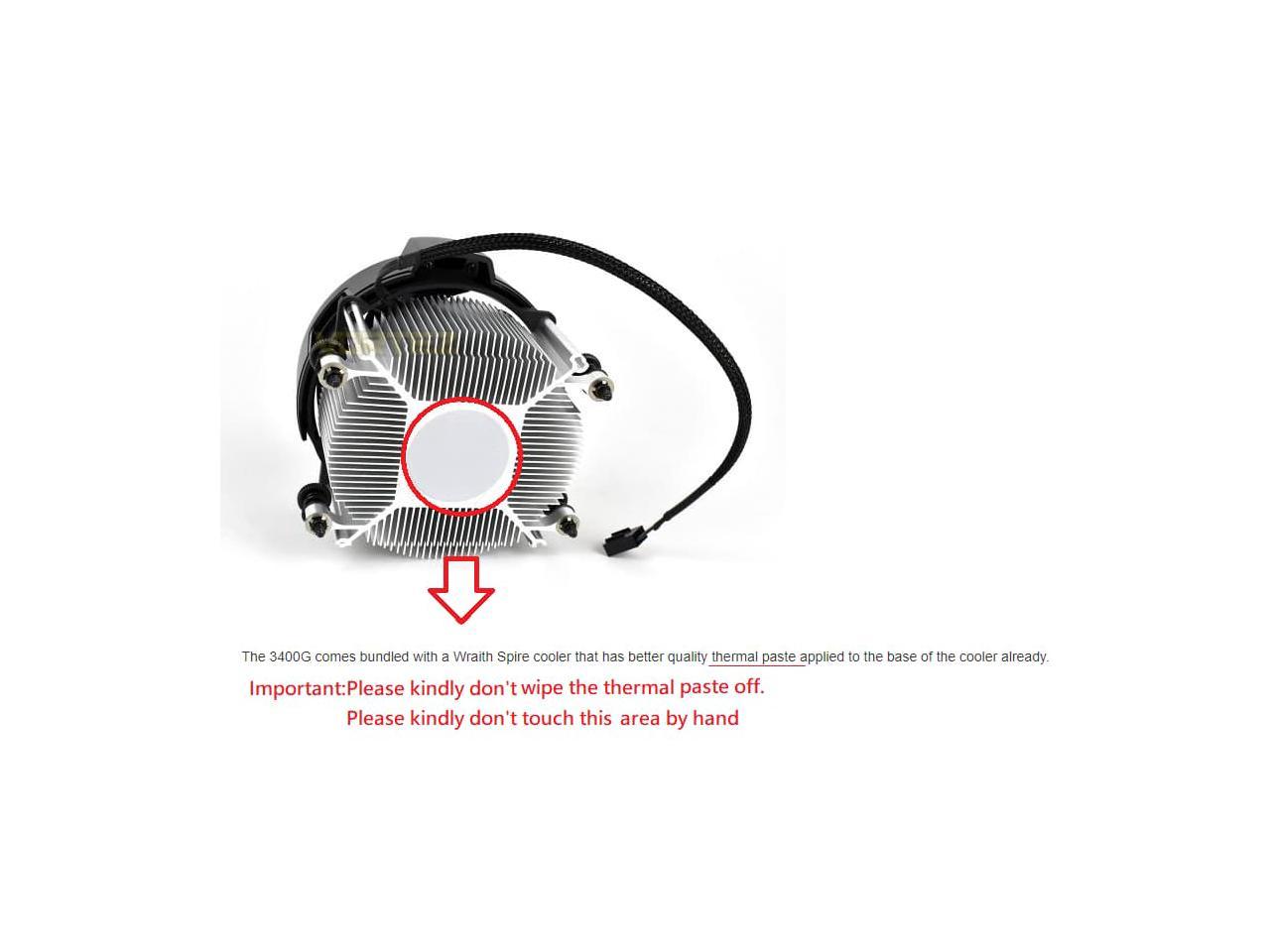 Pros: -CPU performs better in games than my 1700, even ones that make good use of multithreading like Civilization VI. -Integrated GPU is surprisingly powerful as well, if that's what you're looking for. -Unlike the 2400G and 3200G, this has a soldered heat spreader for better thermals if you want to overclock. -Can be used to allow an Nvidia GPU to work with freesync by piggybacking off of the integrated GPU

Cons: -Radeon software doesn't allow Radeon dGPUs to share an HDMI port with the iGPU, so Nvidia oddly can get more use out of it. Hyper-specific con but that's all I have.

Overall Review: I run this alongside a Vega 64 and still saw performance gains over a Ryzen 1700, so it's safe to say that unless you're running the absolute fastest GPU, this won't be a bottleneck in gaming.

Cons: needs a BIOS update on some motherboards.

Pros: Extremely impressed with the performance. I paired it up with an Asrock A300w - 1tb ultra fast NVME - 16gigs of 3200mhz ram, and Ubuntu Zorin 15. This thing is extremely responsive. I highly recommend this chip. Most important of all no Intel management engine - spyware in it!

Cons: The pc master race will giggle at peasantry.

Pros: I'm using this in an ASRock DeskMini A300W running a hypervisor (XCP-ng). I went this route because this cpu is cheap, and runs what I need without issue! This is great - It's cheap, and runs all of my VM's without issue. It's not a powerhouse, but for $99 vs $149, this is worth it to me.

Overall Review: This CPU is great - I would buy it again for a small, lightweight rig. The included cooler is great, it's lower power, has a good boost, and just works - I can't recommend these cheap APU's more. I'm constantly using cheap CPU's with iGPU's (such as the lower-end i3) but I think I'll be using these going forward!

Pros: Wow! It's been five years since my last build and this is one of the most noticeable upgrades I can remember. It's like when I moved up from a i386/640K to a Pentium/4MB memory.

Cons: None visible to me.

Overall Review: All I can say is: Great value; excellent performance.

Overall Review: This is a great cpu for budget build. I didn't need to spend extra $ on video card. Comes with an adequate fan so it runs cool. Wish they would come out with a Ryzen 7 with graphics

Pros: Plays 4K 60p video, no dropped frames. Does everything I need.

Overall Review: I'll continue to use these AMD APUs for basic systems.