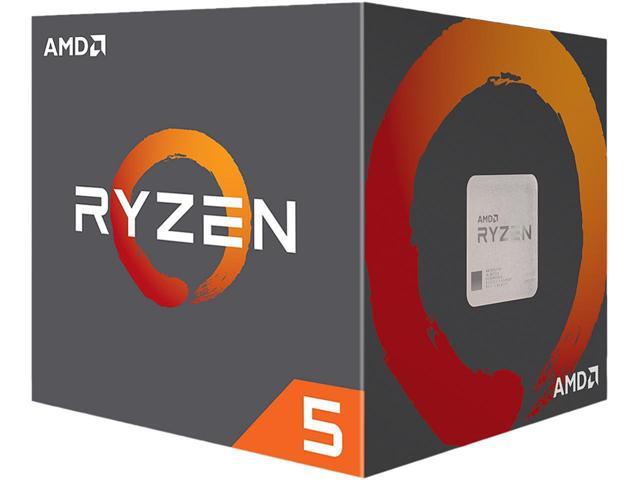 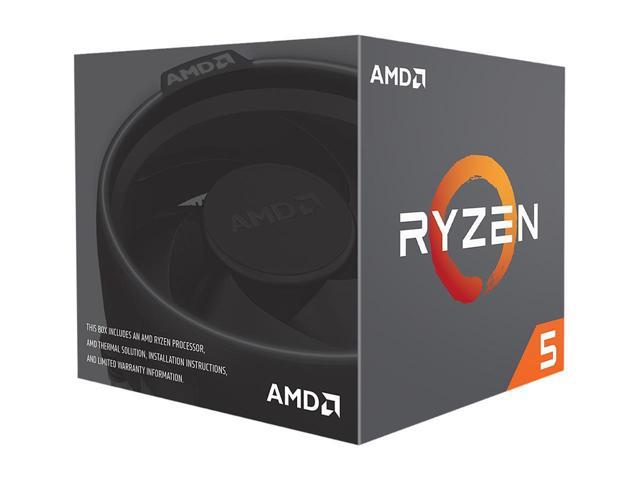 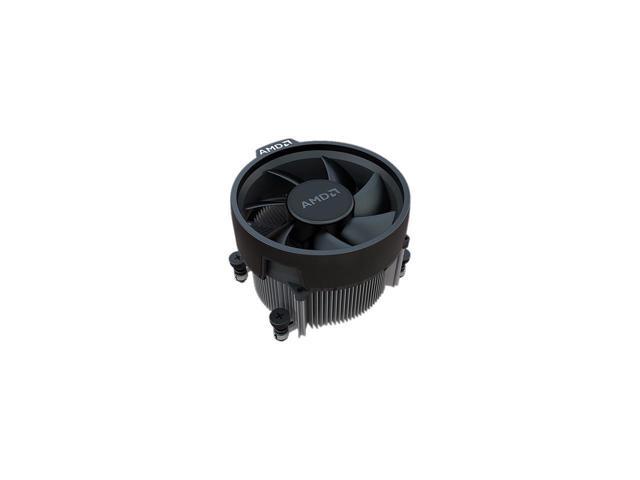 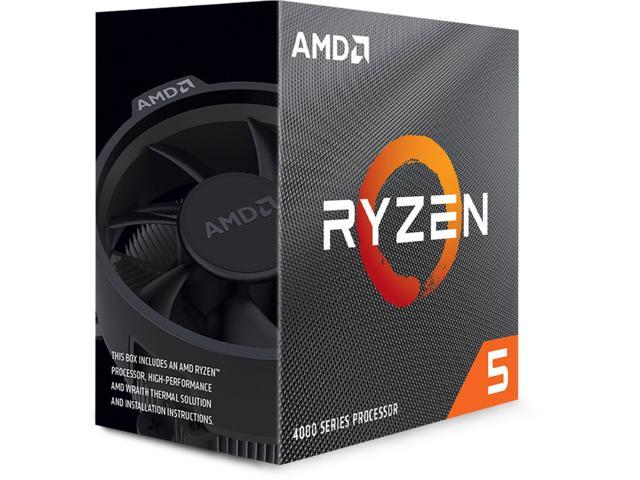 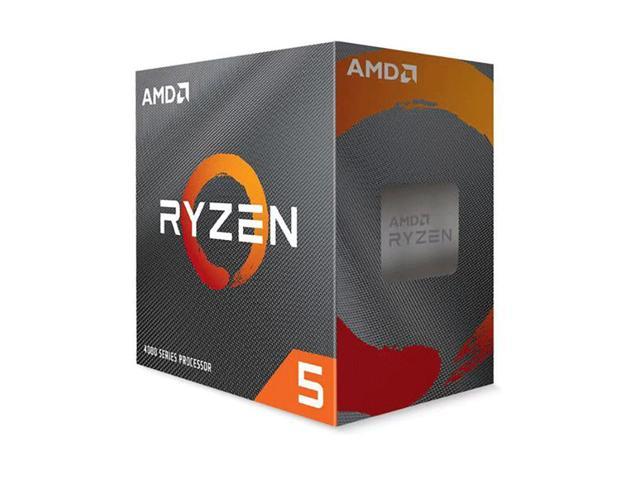 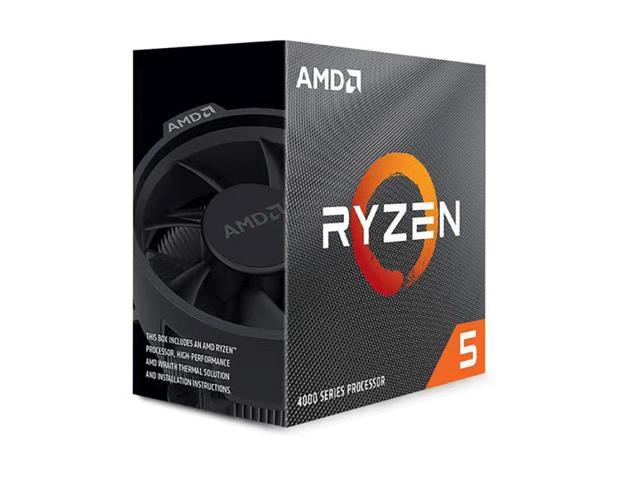 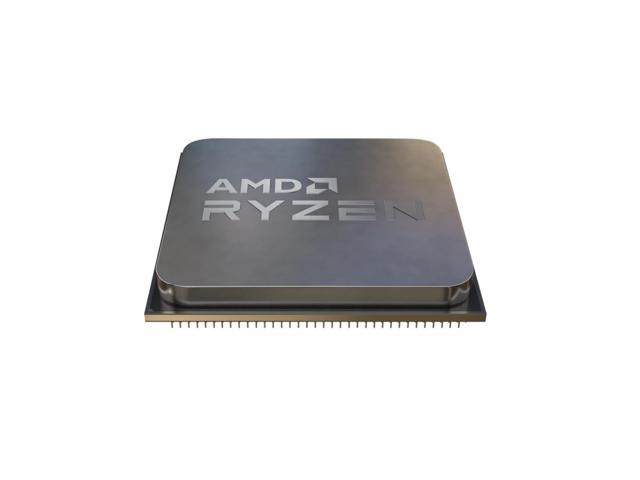 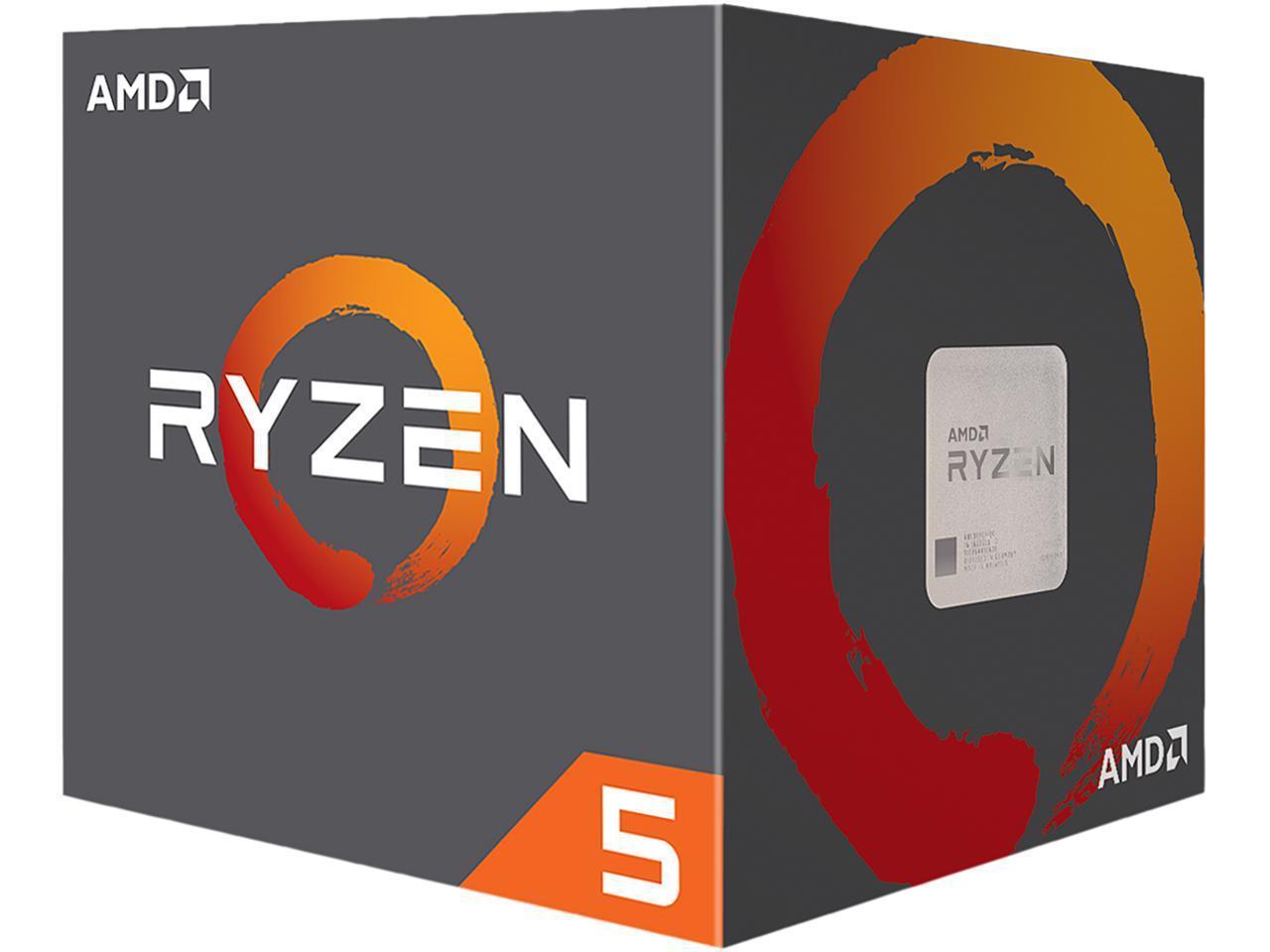 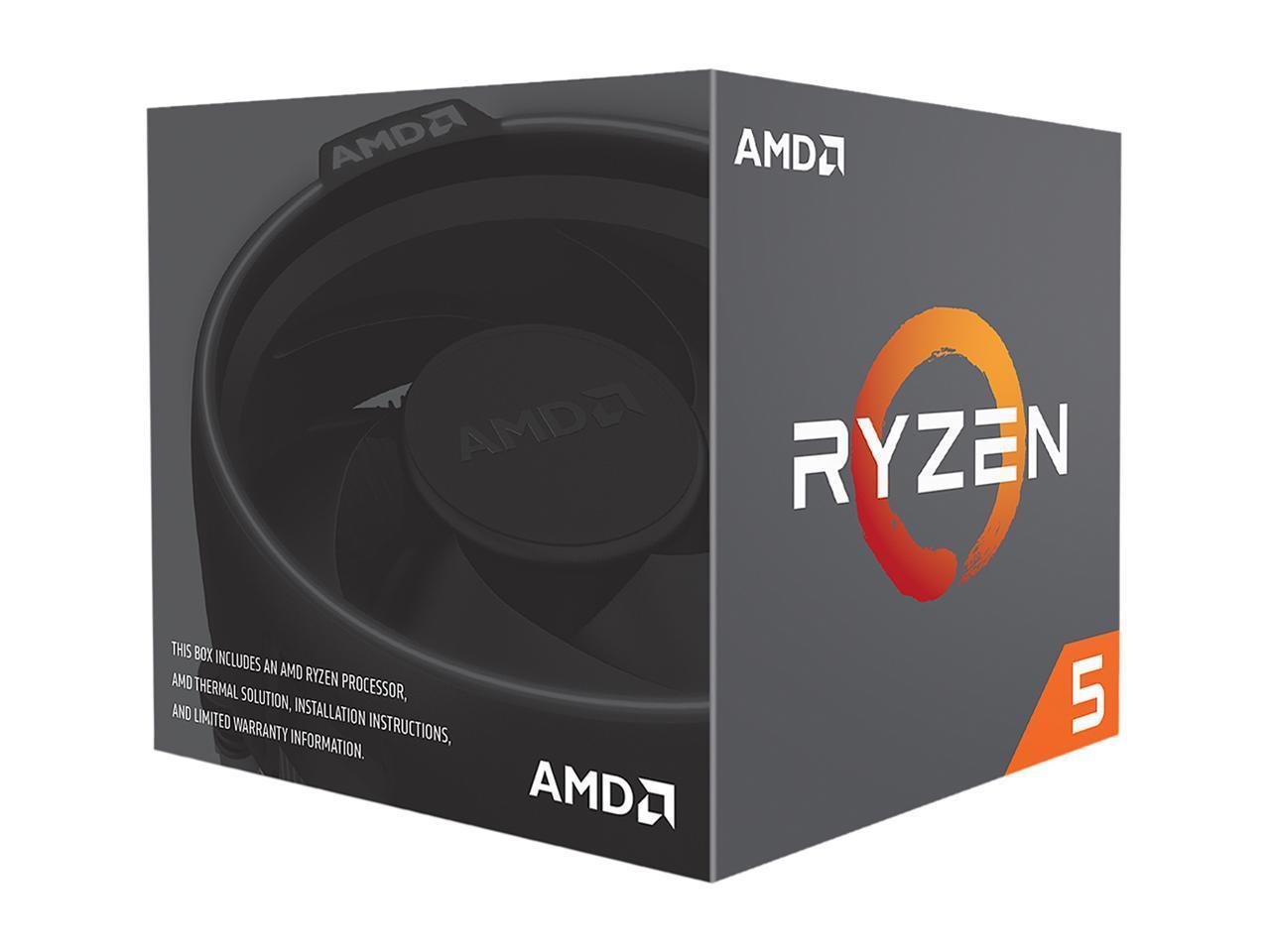 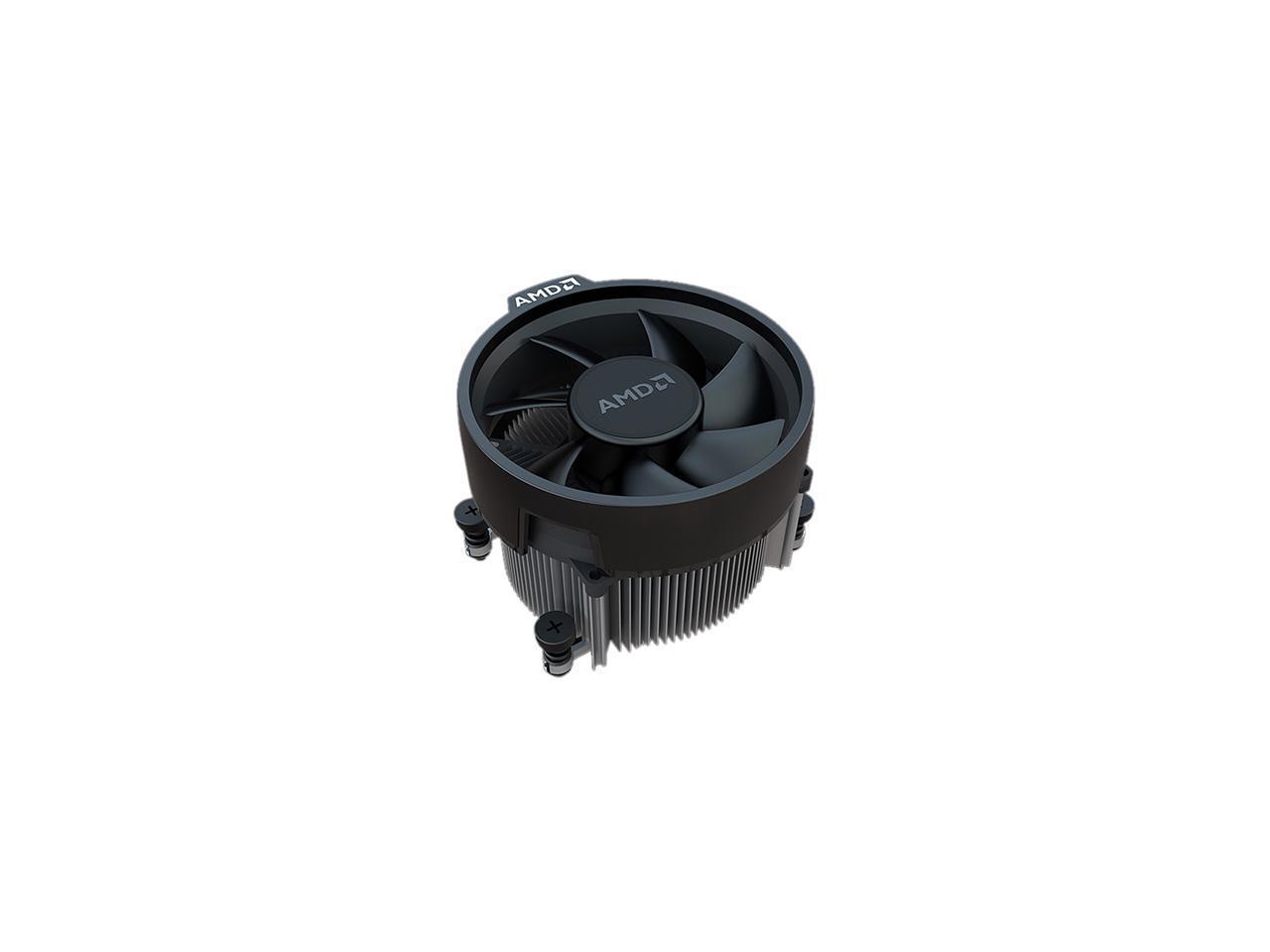 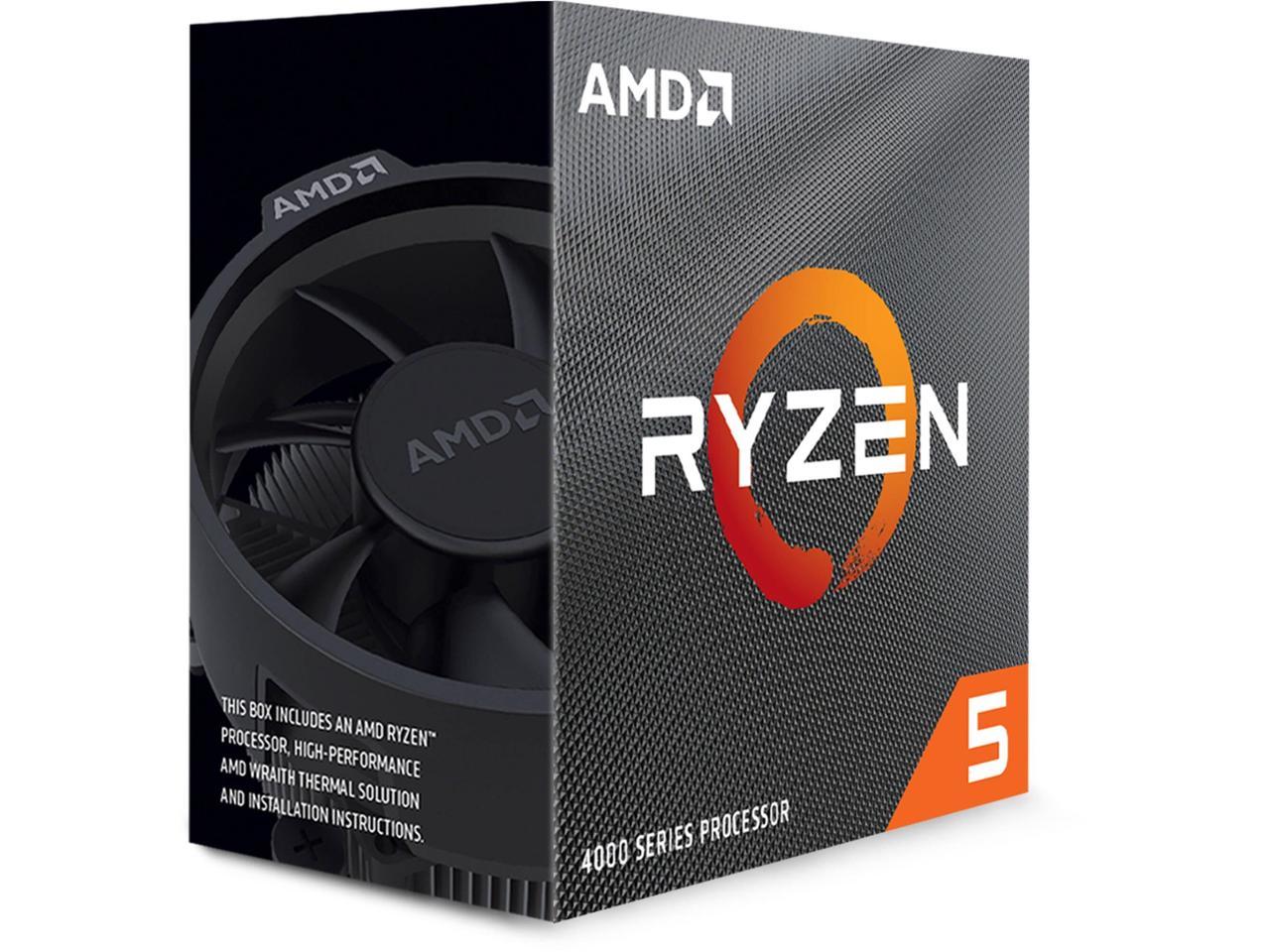 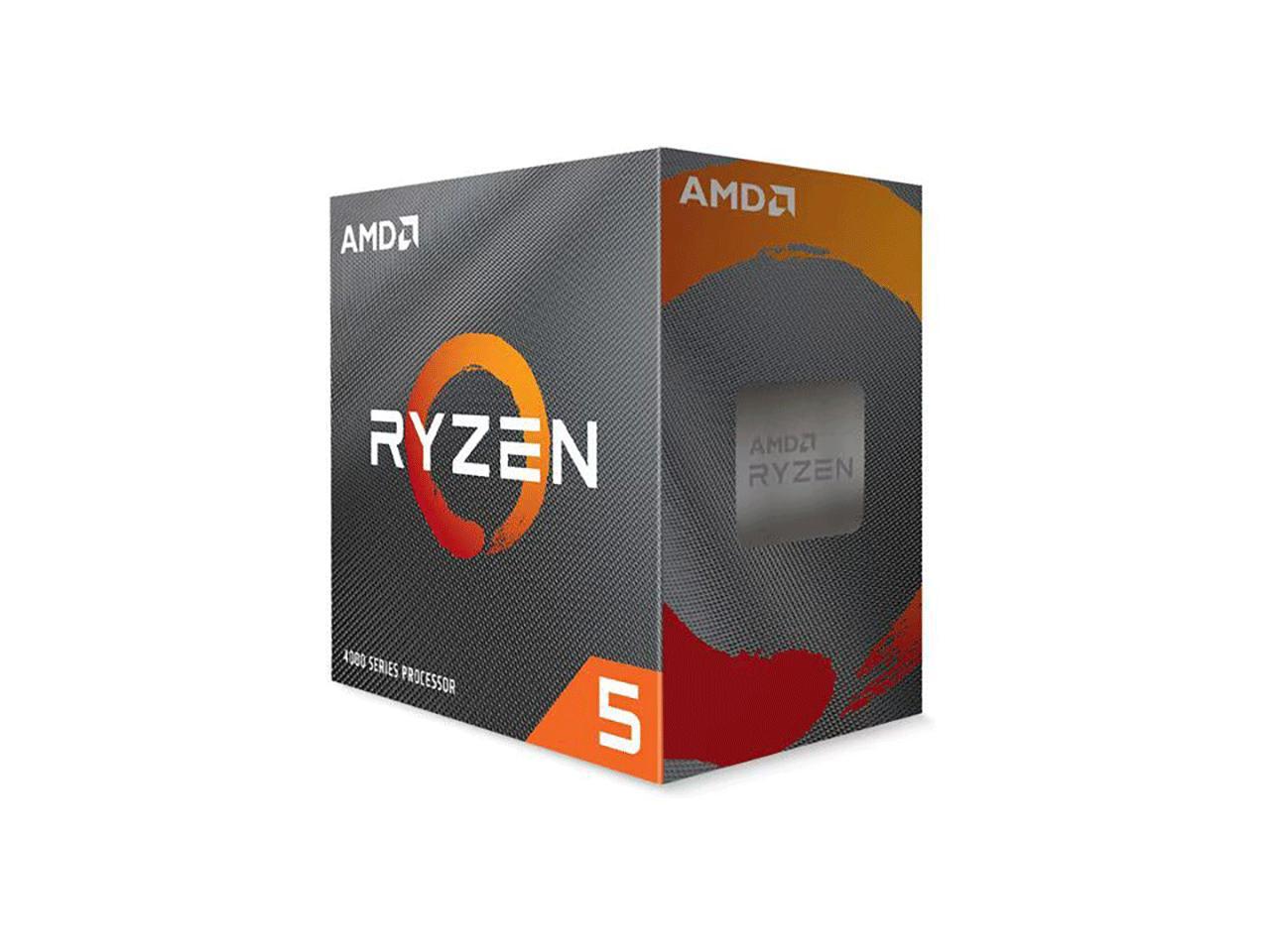 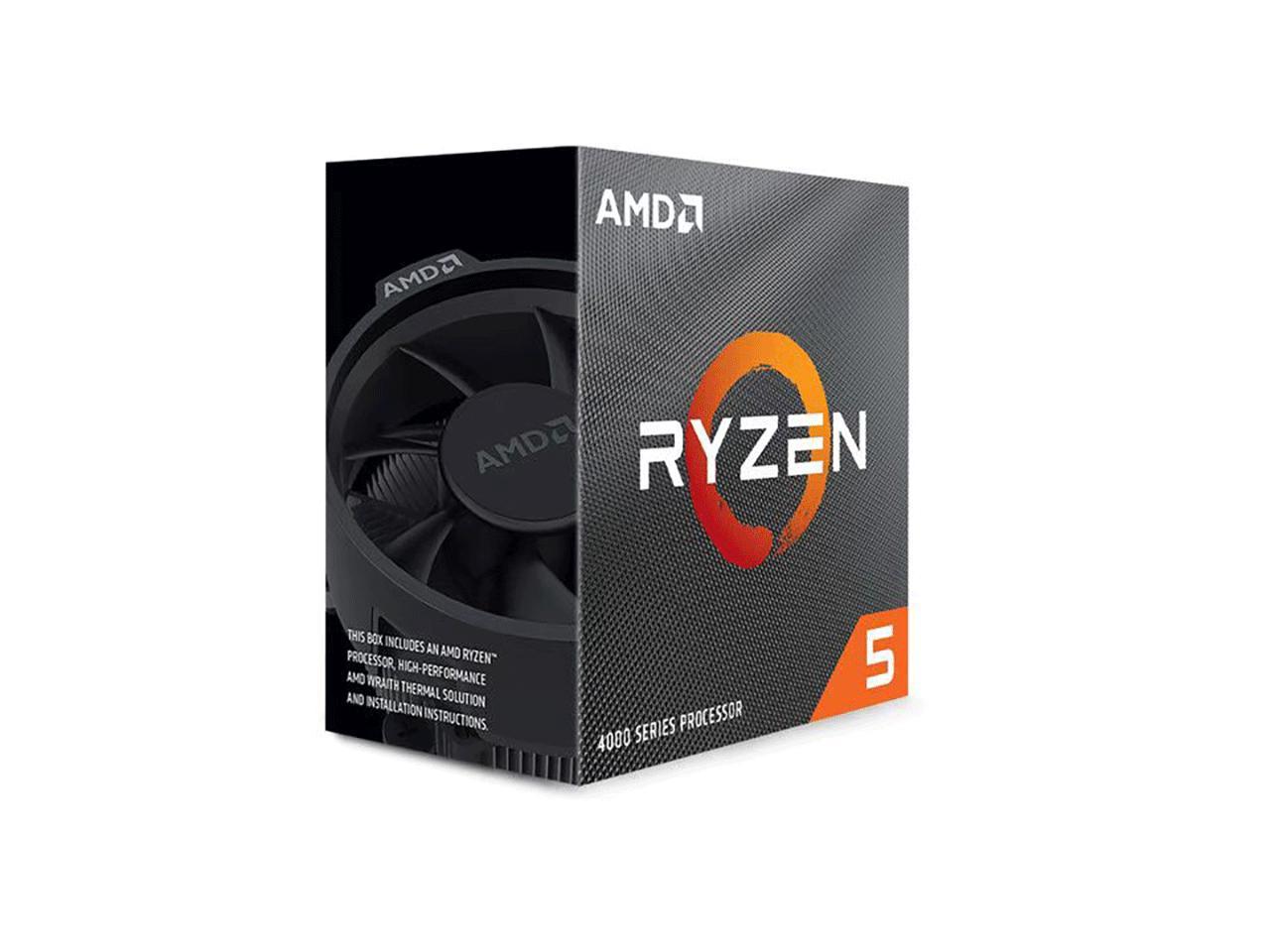 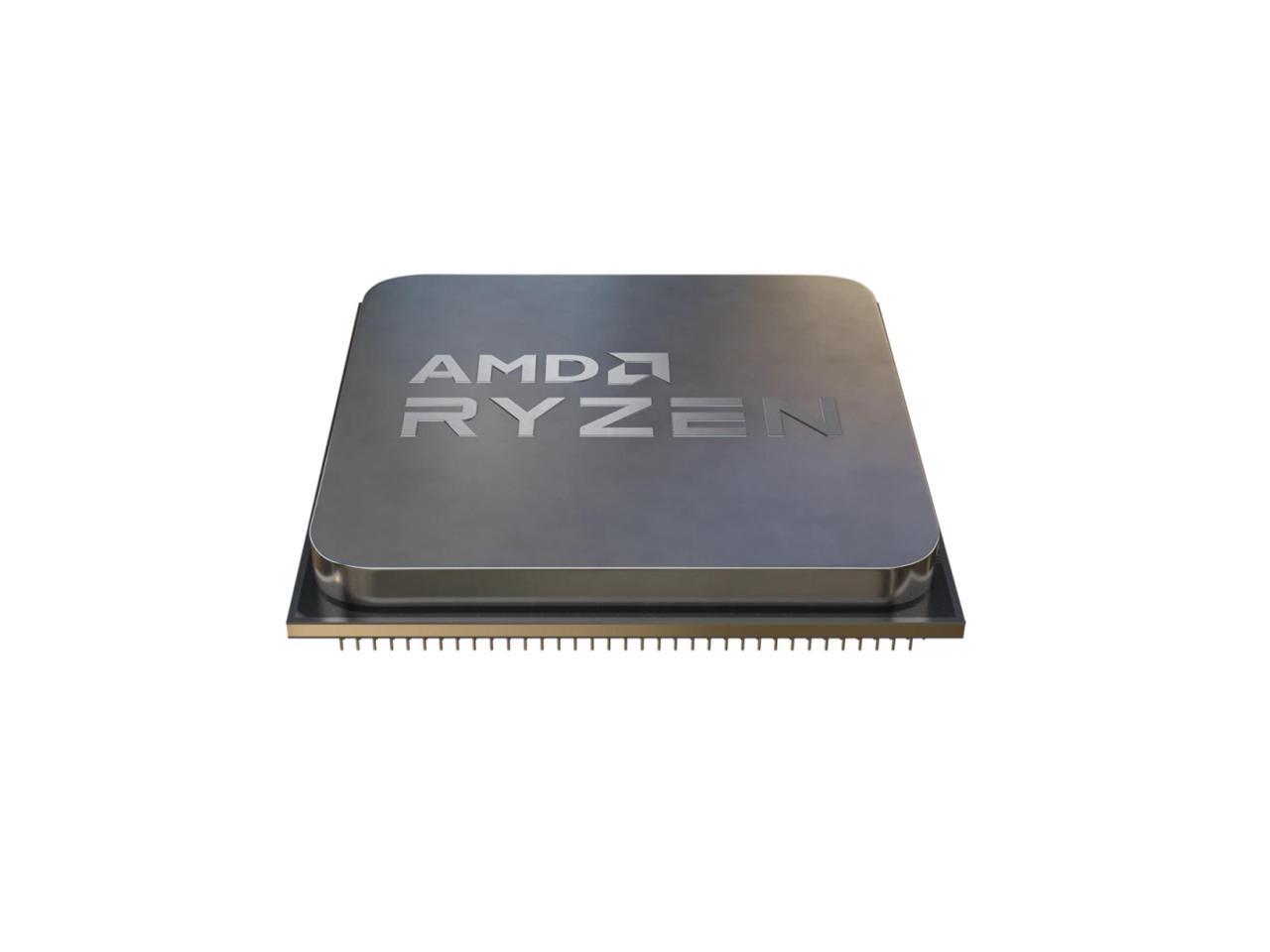 Overall Review: Wanted to upgrade my wife's computer. She had an old fx 6300. This r5 4500 almost as good as my r5 3600. If your not already on am4 platform it is a great little budget CPU for the price. Went with a build that was less than $500. Storage and graphics card not included. I reused her ssd and hhd. And I had an old gtx 980ti laying around. She only has a 1080p 60hz monitor but she doesn't play games that really benefit from high fps so the 980 ti is still plenty good for 60fps

Cons: Packaging was kind of excessive, but...

Overall Review: Would buy again A++ ;)

Pros: I like that I didn't have to flash the motherboard to use this CPU. It is low powered, and I had a 5600 GPU card to use with it. Added 32G of RAM, it works fine. I know it's just me, but it seems a little bit slow. All the rest of my desktops are 8 cores, but I didn't build this one for me, anyways.

Overall Review: If needed, I would buy again.

Cons: -Horribly Low Cache compared to everything else in the AM4 family -pcie lane when using a riser card will run at x8/x8 -out performed by r5 1600

Overall Review: TLDR at the bottom! i have this chip on an A520 ASrock ITX board to use as a small entry level "intro to Linux" PC (Running Manjaro 5.19.1-3) paired with an old RX480 4gb i had laying around. With Linux being able to run smoothly on a potato, high end hardware wasnt a priority. i have the PC built into a Fractal Design Node 202 and it runs great as a media consumption/web browsing PC as it is very snappy and the lower cache isn't noticeable. the issue arises when i try to play any sort of modern title, at first i thought maybe it was because of either my Linux distro, kernel, or just the fact that im attempting to game on Linux. if i had just read a bit more into the motherboard specs, it references that when using a "Matisse" cpu and a riser card, it will extend to x8/x8 instead of the normal x16. to be honest if this chip came out last year during the GPU crisis at this price point it might have been received better, as it performs very similar to the older (and still very good) R5 1600. I ordered an r5 5600x to swap into the build so hopefully not only will that fix my GPU problem, but it would be a massive increase in performance. ~~~~~~ TLDR -- i like the chip, but its difficult to recommend as it performs similar to r5 1600 (which maybe you can find cheaper) if you're building a budget gaming PC that DOESNT REQUIRE A RISER CARD for your GPU id say this would be a decent option. However, i would strongly advise to aim for the r5 5600. Otherwise i feel its best use case scenario would be if youre helping a family member with a dinosaur of a PC come into the modern age with a good low cost pc that is very upgrade-able

Pros: For the price this is a decent CPU. It is not a gaming hammer but does well. Held its gound with my 3300x and maybe better but my 5600x kills it.

Overall Review: Id recommend it for budget gaming, it will do a decent job.

Overall Review: Great processor for most users. I don't OC, but it does everything I ask of it. This one does include AMD's wraith cooler, which is virtually noiseless.

Cons: - No where on the NewEgg page does it say whether it has integrated graphics. The box reads "Discrete Graphics Card Required" so be sure to get a video card if you want to use this CPU!

Overall Review: - As long as you already have a video card, this should work for you.