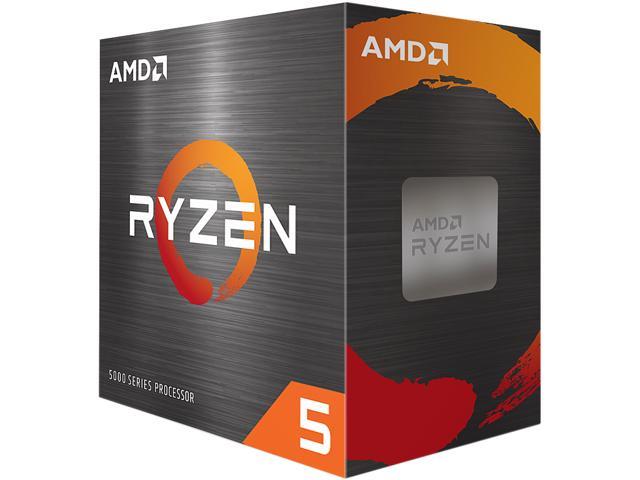 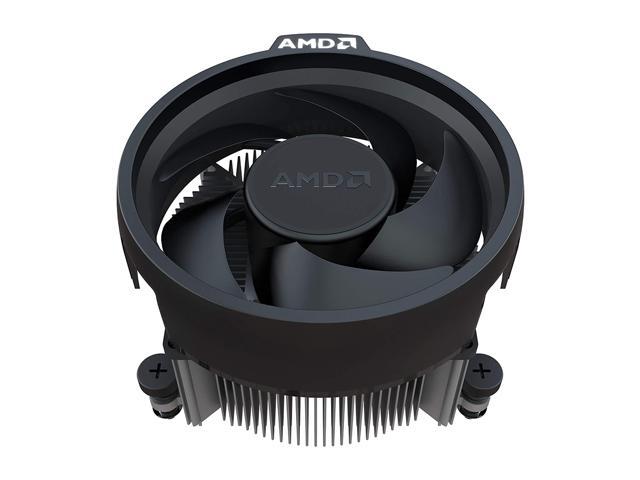 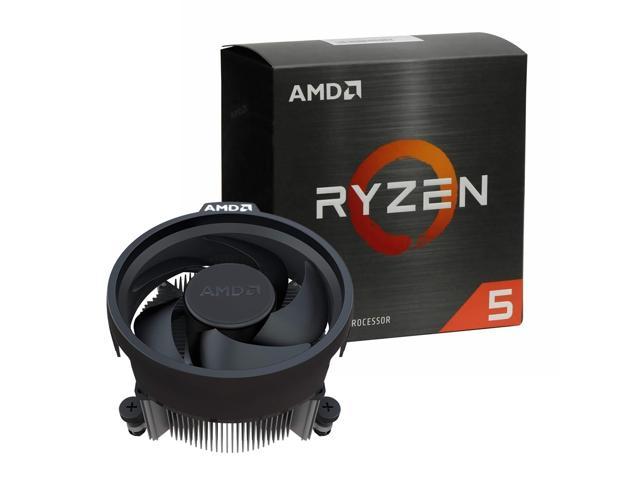 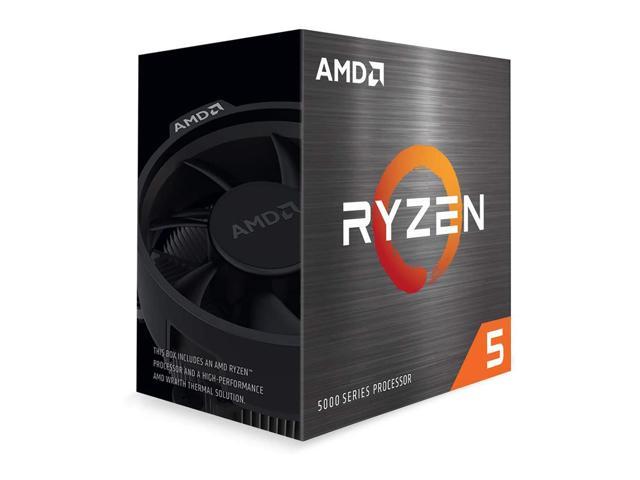 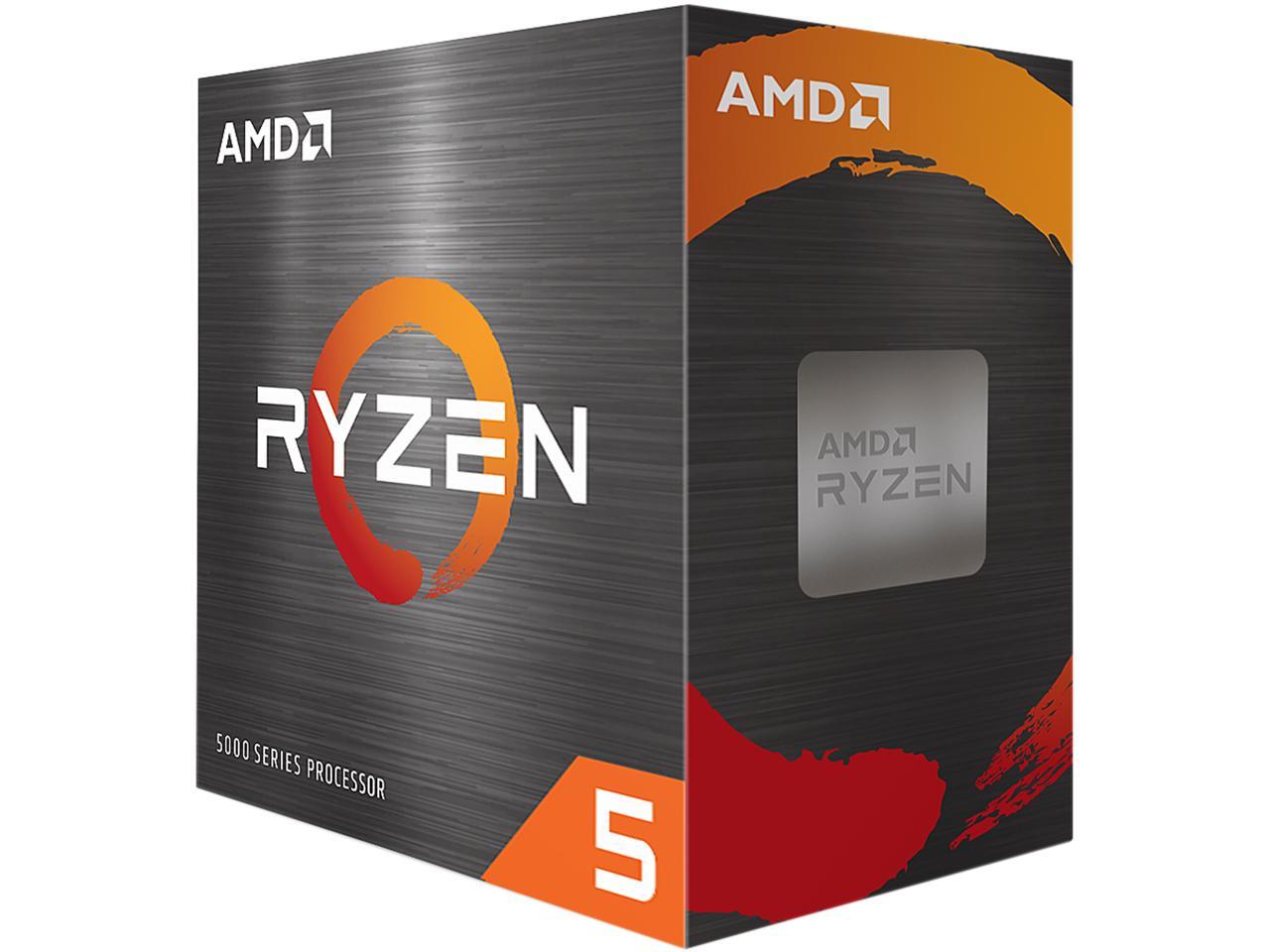 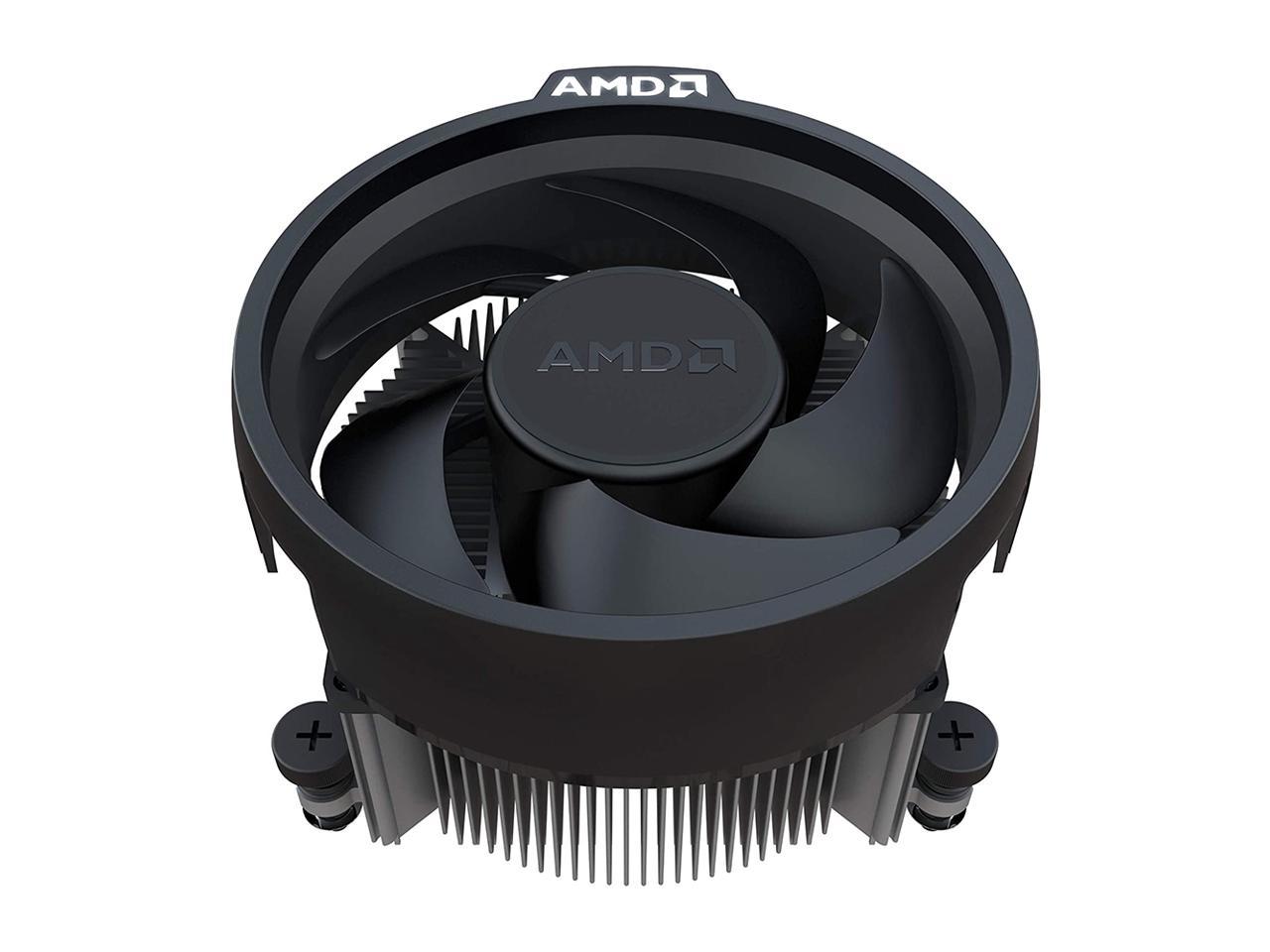 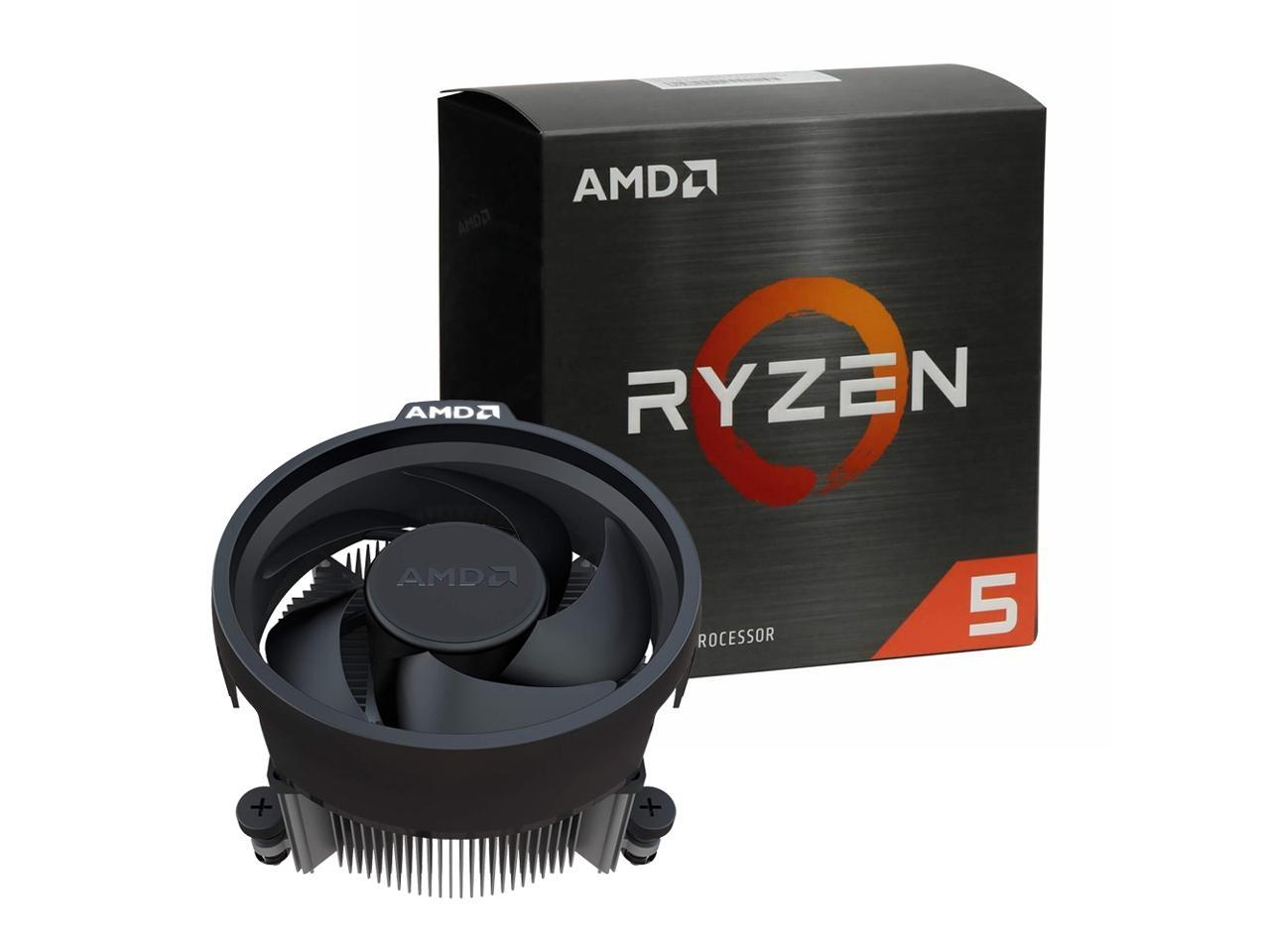 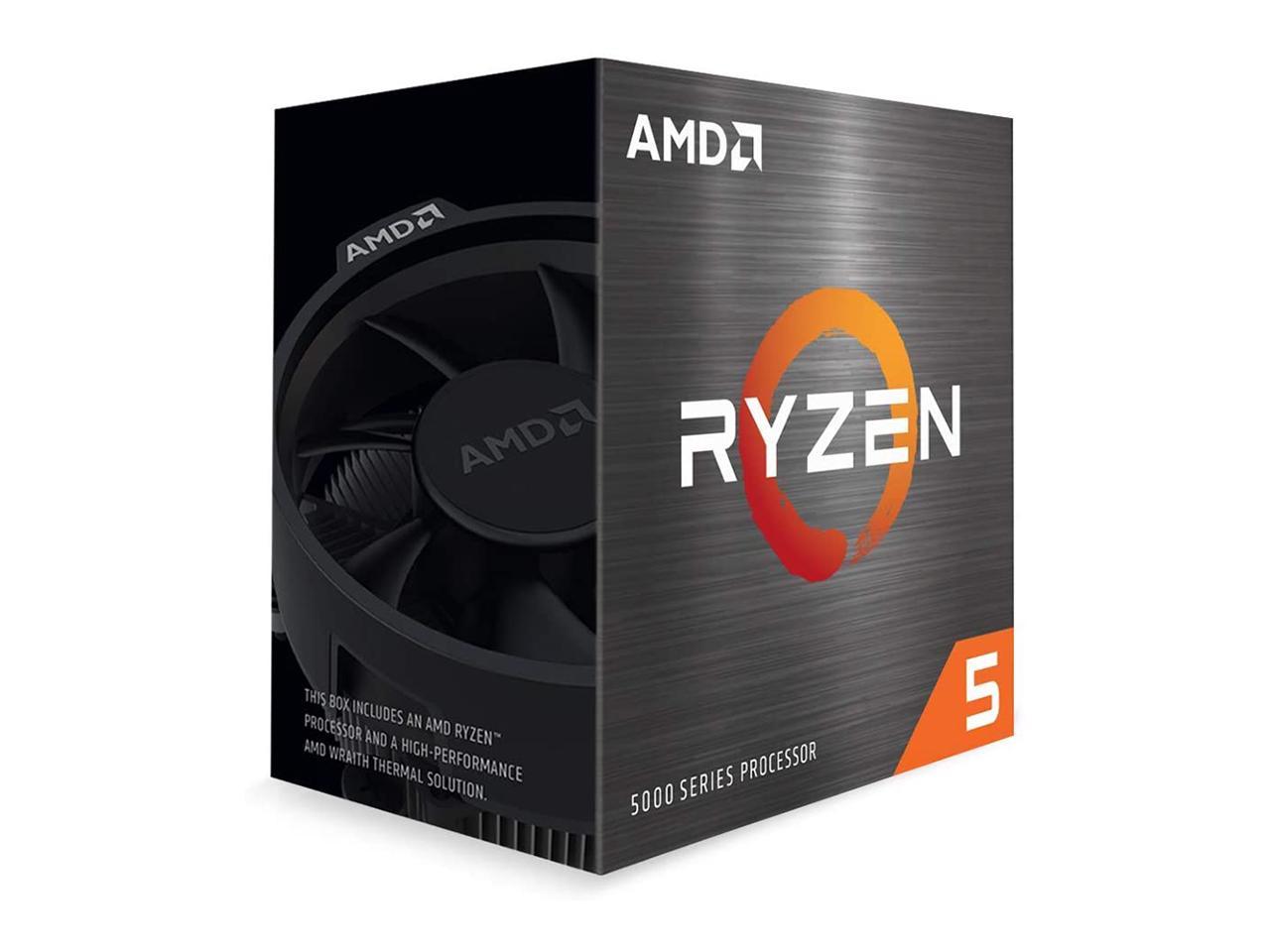 Pros: Beats every other processor in its class.

Overall Review: This is an awesome processor. Every claim AMD made about it's performance is absolutely true. See my photos for benchmarks, no overclock.

Overall Review: It's my first AMD cpu after using a Toshiba laptop APU 10+ years ago, and it's going great. Screw those scalpers :(. I wish everyone who's still trying to get new PC hardware the best of luck.

Pros: - Equal to / better than the i9 10900k in single threaded performance for almost half the cost. - No problem whatsoever hitting and staying at 4.6ghz stock boost with an air cooler.

Cons: Absolutely nothing. AMD pulled no punches when it came to the Ryzen 5000 series.

Overall Review: Honestly, the best value for money CPU that has ever been made in my eyes. Everything AMD claimed in marketing for this CPU turned out to be true, and it seems they even undersold themselves. i9 10900k levels of performance for around half the cost is truly unprecedented, and really shines a light on Intel's anti-consumer strategies they've been pulling in the last few years since there was no competition. Not only is there competition now, Intel is getting absolutely smoked by the 5000 series release. One of the best PC purchases I've ever made.

Overall Review: If you are below a 3000 series, go for it

Pros: Truly amazing. Drops the hammer in a big way on the 3900X I had. This CPU has noticeably lower latency and more punch in general and every benchmark I've run so far backs this claim up. Runs noticeably cooler than my 3900x with the same cooler. This thing boosts to an incredible 4940 mhz (single core) on my Asus ROG Strix X570-I motherboard set to default settings with the 2816 beta bios. I am extremely hopeful that this CPU will still be able to "hang" several years from now.

Cons: NOT IN STOCK! What the heck, AMD?! This was in stock for 3 minutes on Newegg last Friday and I just happened to snag one. Would love for these to be readily available because this truly is an amazing CPU.

Overall Review: AMD bringing the heat like this is SO GOOD for consumers. Competition is good and keeps companies from getting stagnant (like Intel had gotten, and AMD would have gotten if they were in the same position). Both Team Red and Team Blue fans should rejoice at the breakthroughs AMD has been making. Exciting things are on the horizon!

Cons: -Not delivered by Lisa Su herself

Overall Review: I upgraded from a 2600 with MSI B450 Tomahawk non Max. Flash the new Bios and it work perfectly out of the box. SAM was added into the bios feature so anyone with a B450/470 don't need to spend extra $$ on a new motherboard. The most impressive feature about this chip is their PBO 2 which undervolt and overclock as good as manually overclocking. The PBO that is feature in the Ryzen 5000 series are a lot better than the 3000 series according to various sources in google search lol. Highly recommend for anyone with older Zen and are looking to upgrade.

Pros: Best cpu in existence so far. (Of it's type of course) Stays cool Out of box Ryzen Master auto OC to 4.9 GHz all cores???! SAM ENABLED!!!

Overall Review: Huge and noticeable upgrade even over previous 3800x Worth the price in my books to finally be faster than Intel for gaming. Update your mobo bios (x500 series) to the latest including SAM resizable BAR and chuck your 6800 XT in there for a noticeable improvement. Compared to Asus Strix 3080 - Asus Strix 6800 XT LC with SAM enabled gave me a 10% boost in FPS in Assassin's Creed Valhalla in 3440x1440p, with the card at stock settings. So once overclocked, I'm expecting another 5-10%. Team RED FTW!!

25 out of 27 people found this review helpful. Did you?