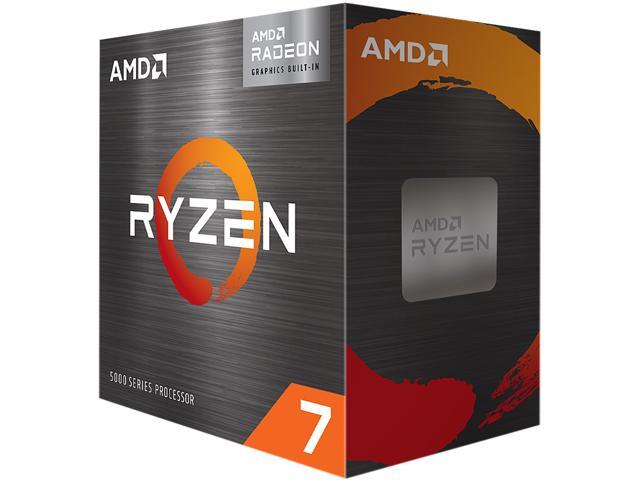 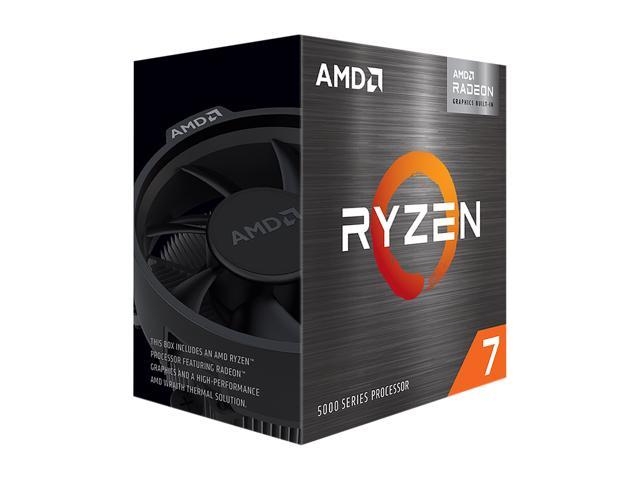 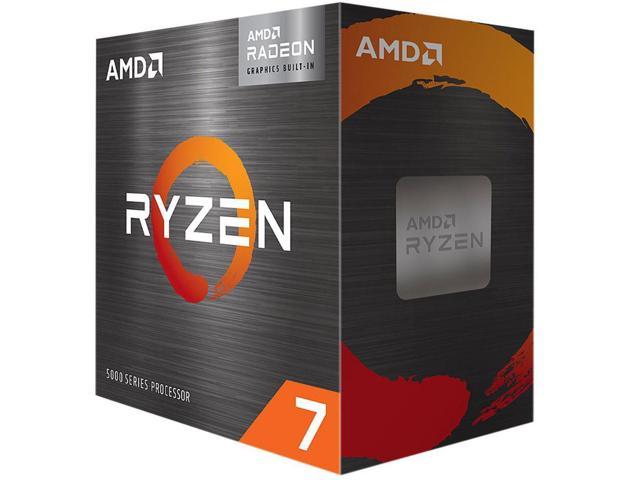 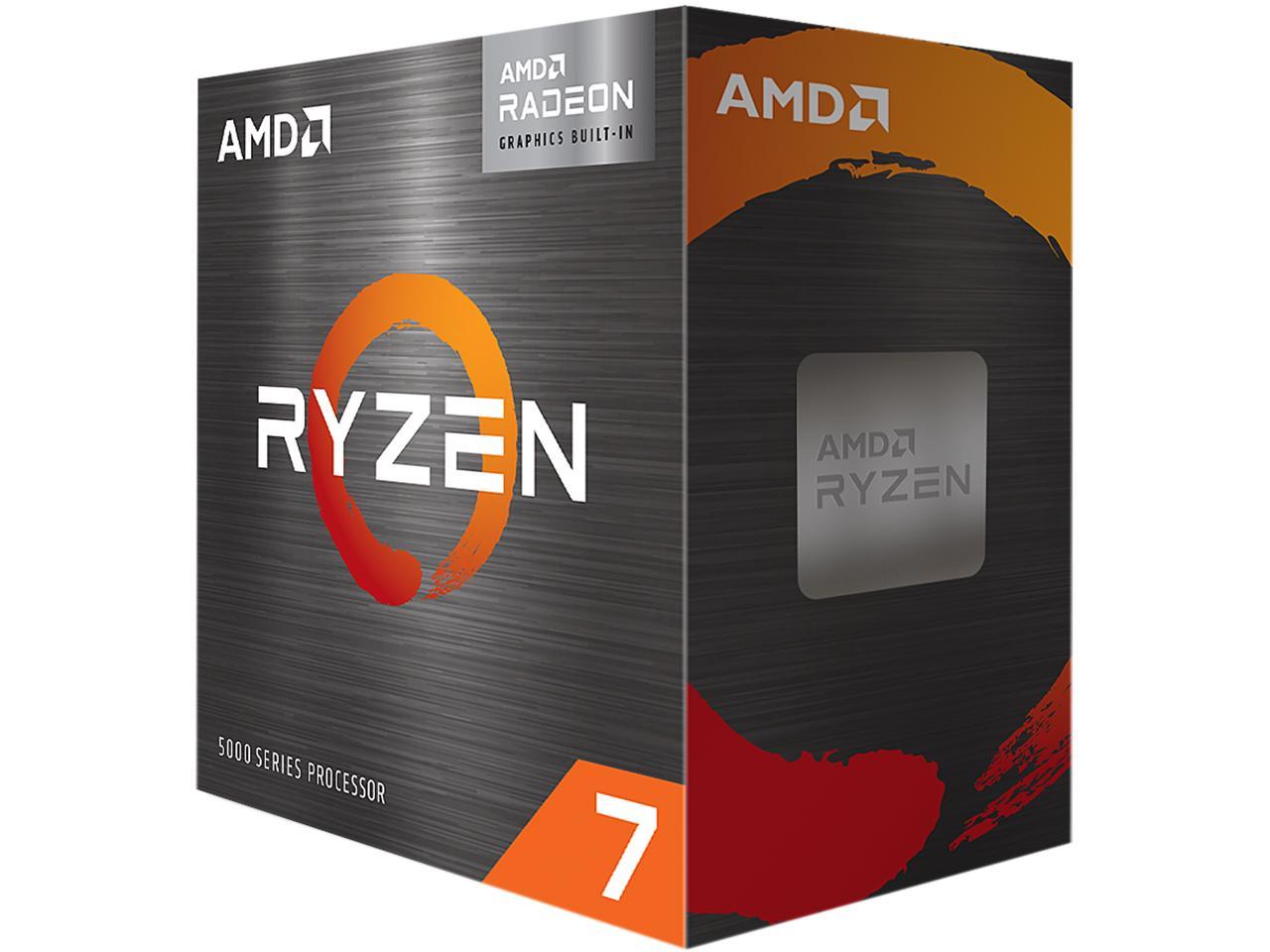 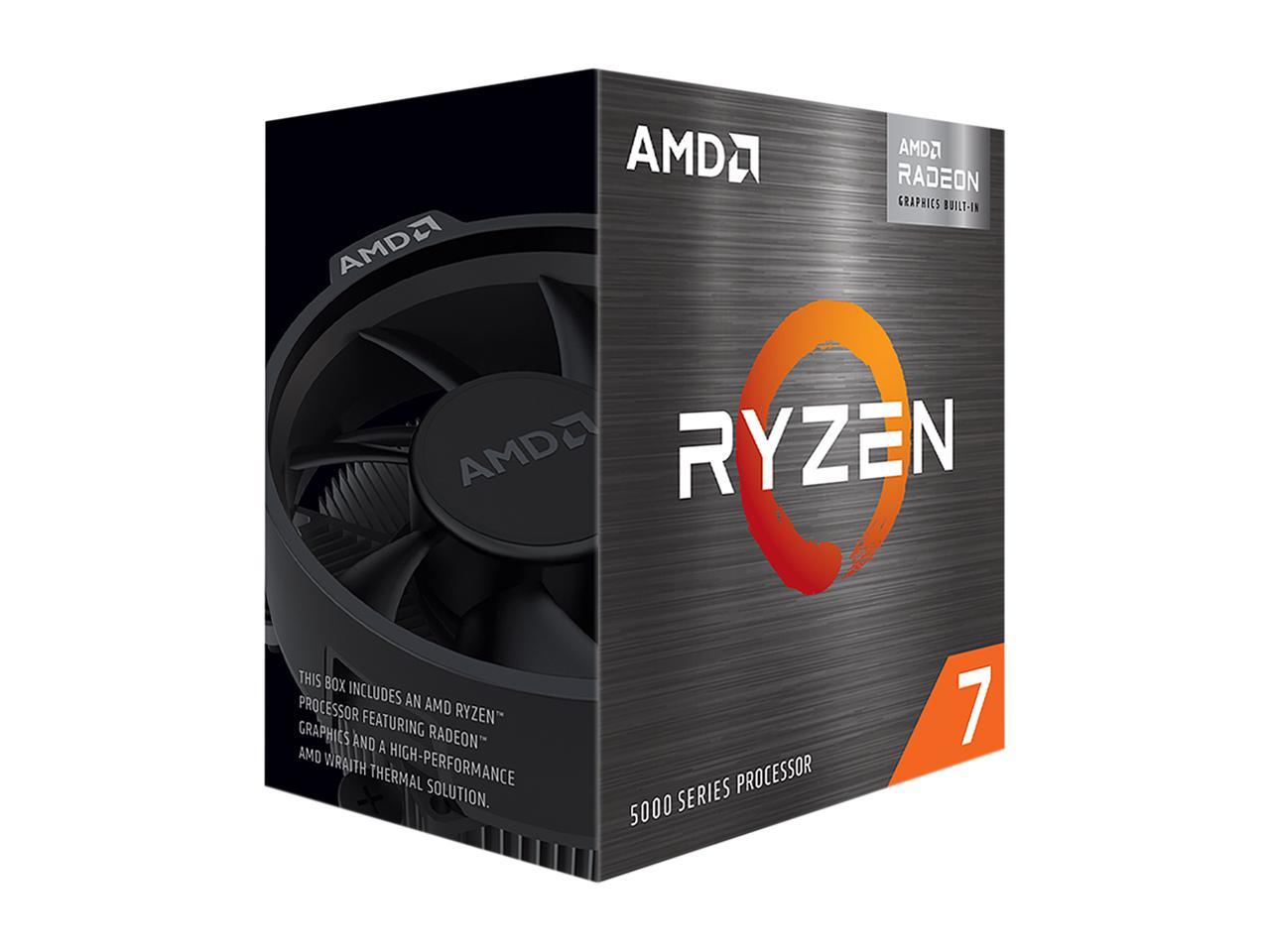 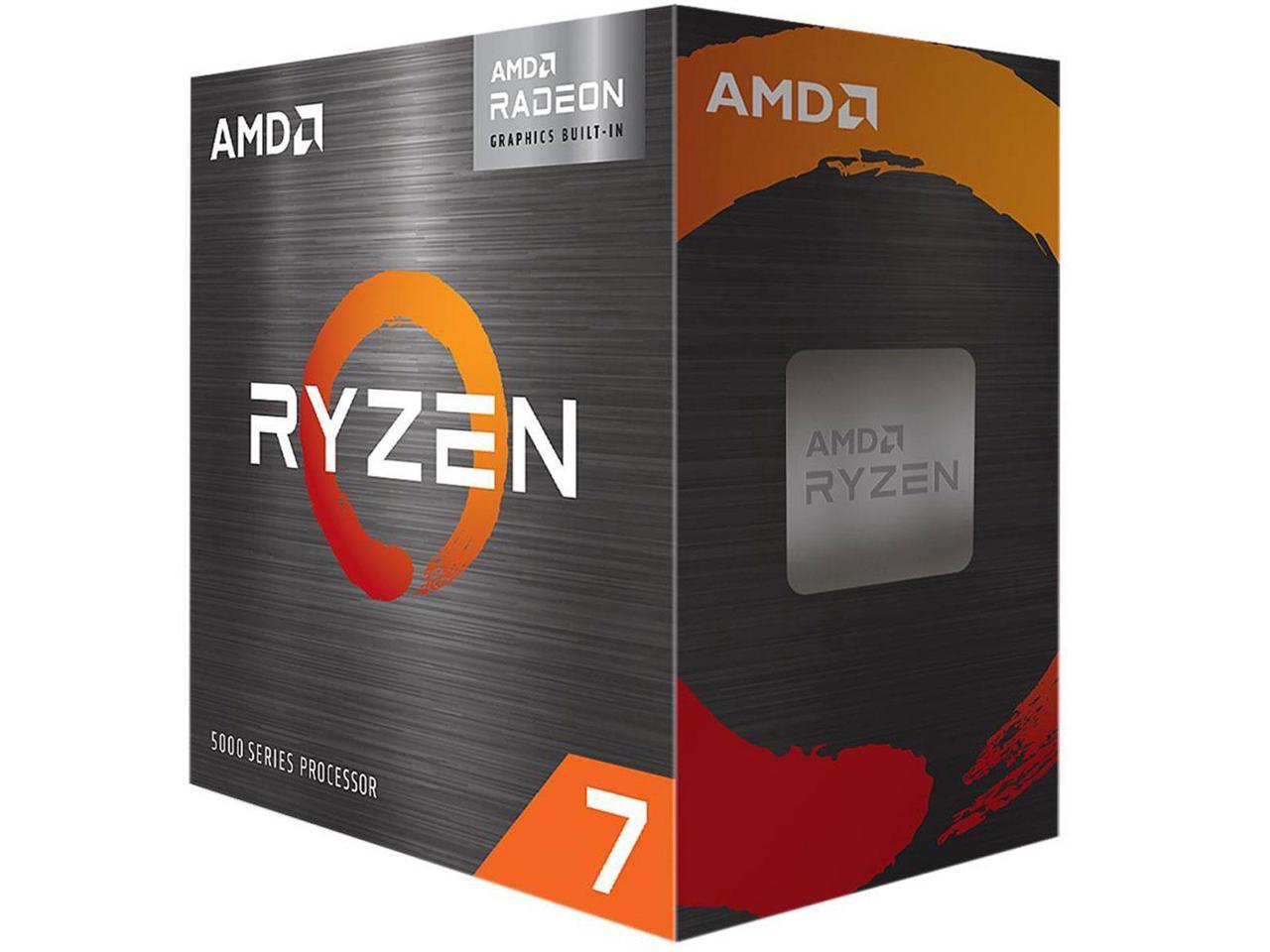 Overall Review: I put this in my "workstation" box that I don't play games on but I want to be fast otherwise. No complaints. Very quick and the graphics are more than sufficient for what I need. Using it in a B450-A PRO MAX motherboard that is a couple years old, the last couple of BIOSes support this CPU fine.

Pros: It has been a long, long wait for a modern cpu that don't cost an arm and a leg. I had a Ryzen 7 1800 that went belly up last winter. Finding a replacement cpu was difficult last winter. And very pricey. I ended up with a Ryzen 3 2200G to get by on. It works OK, but is slower. It wasn't cheap either. Last week I read an article, and it had a link to buy a Ryzen 7 5700G. I jumped on it. While I have a video card, I wanted the option for the built in Vega graphics. Just in case. I haven't tested the performance of the GPU part of this processor since I just swapped it out for the Ryzen 3 2200G. I had some issues getting past the bios screen. I have a MSI x470 Gaming Plus MB, and was happy to see the 5700G on the white list. But the bios was as far as I could get when I rebooted. I found out the fix via forums, in the advanced settings in the bios, change UEFI to CSM, that will change the boot from UEFI to UEFI LEGACY mode. After that the cpu booted into windows 10 properly. Once I got the fans running the way I wanted, I tried a game, Civ 6. I was quite impressed on how fast the game loaded, and cycled through the turns. This was a huge leap over what I had. I tried the Game boost mode via the MSI MB, the clock went from 3800 mhz to 4600 mhz, it was running a bit hot. But it's good up to 95 C, and I was at 72 c. I decided the normal mode was fast enough since it automatically jumps to 4.6 ghz on it's own. The temperatures stays at 35 at idle, hitting up to 61 C playing Doom Eternal. Game play was fluid with the 570rx video card. Overall, I'm very satisfied with the performance and the flexibility of having the option to not have a video card, they can fail. It's a lousy time to do diy pc building/repair. I was happy to get what I got when I could!

Cons: No cons, but for the minor bios settings I had to muster up, once changed all was well.

Overall Review: A good flexible fast processor that can do as a graphics card too. A bit pricey, but also an up to date part. This will do me for quite some time, it runs anything I throw at it well.

Overall Review: Performance is really great for an APU. It does a good job with Forza 4...decent frame rates around 40fs. I do not have any AAA games, so this APU will suffice until the graphics cards get down to a reasonable price. I had an issue getting it to work properly on my Asus B550 MB, not the fault of the APU. AMD Support was rapid and effective at resolving the problem. Turned out to be a driver issue on the MB.

Cons: None. Maybe just the obsolete cooler in the box. Waste of materials

Pros: - Flexibility, extremely useful when debugging to have an iGPU on hand. Gives the display port on my MOBO a use. Would recommend even with a dedicated GPU as the perf loss is a worthwhile trade for resilience (especially in the current market, where a failing GPU might literally put your PC out of commission until next year purely due to scarcity). - Great clock speeds and single/multicore performance, scales extremely well with RAM speed (though I would stick to AMD's stated max of 3200 Mhz). Even performs favorably to the Ryzen 7 3800X for performance from what I've seen! (This largely applies for gaming or non-storage intensive work) - Good performance at reasonable resolutions for most games, with good temps at a low TDP to boot. Would expect this to be a go to for any GPU-less or ultra SFF PC. - (personal opinion) AM4 pins and socket makes for easier installation/removal. Whole thing just feels engineered well. Caveat - be careful when/if you are removing a CPU heatsink.

Cons: - Note that it doesn't support PCIE 4, you might be missing out on some perf on higher end GPU / SSDs. Would recommend going for an 800X model if your work involves big disk write jobs alongside heavy CPU work, e.g. Unreal Engine compilation. Personally have not seen much benefit when it comes to gaming or benchmarks. - Comes with a stock cooler that you probably won't use especially if you plan to stick other warm components or run an overclock - IMO, Price premium isn't super worth it compared to 5600G. (A caveat to this is that it kind of depends. The game engine / rendering software I use it for benefits immensely from 8-cores and it might be worth the price of admission, alongside certain games like Battlefield and Cyberpunk)

Overall Review: - Strongly recommend to general users, look elsewhere if you expect to do a lot of disk writing to get more benefit out of PCIE 4. Arguably the best possible CPU you could get for a no-GPU build, I wouldn't look anywhere else -

Pros: 8 core/16 thread + low end gaming graphics in a 65W(-ish) envelope? What's not to like? - Runs cool with the included heat sink - Decent graphics at a reasonable price at a time when discrete GPU in-stock supplies are low and prices are off the planet

Overall Review: Great CPU! I built a system around it and I'm very happy with it so far.

Cons: So far so good, no cons yet, I've always had great success with AMD processors and don't expect any problem with this.

Overall Review: Overall it's been a good experience. Have been happy with AMD processors since 1997. Installation was a snap. Using a liquid cooling system and have yet to get above 30° Celsius.

Overall Review: Its nice. The GPU on this is impressive. I was not expecting much, but this chip shocked me. It performs well gaming (~medium graphics) fast and smooth. The temps stayed cool and it run very stable. Did great overnight gaming.