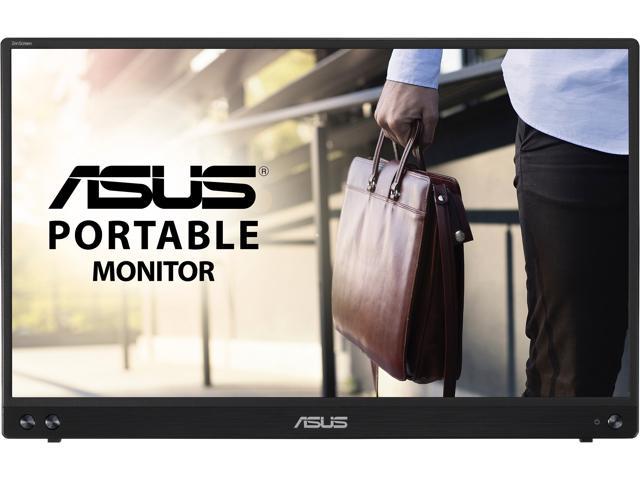 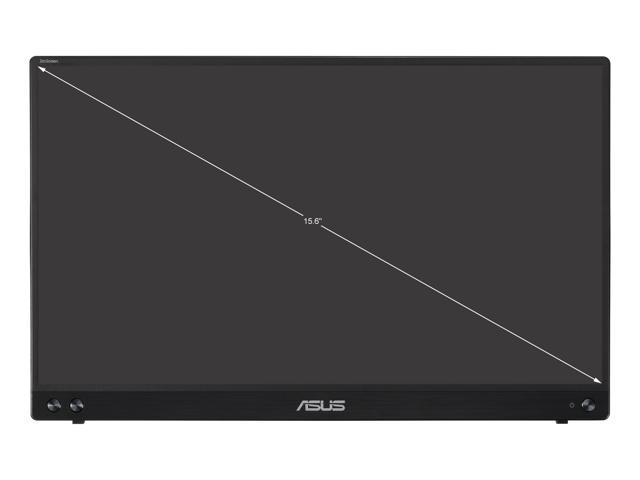 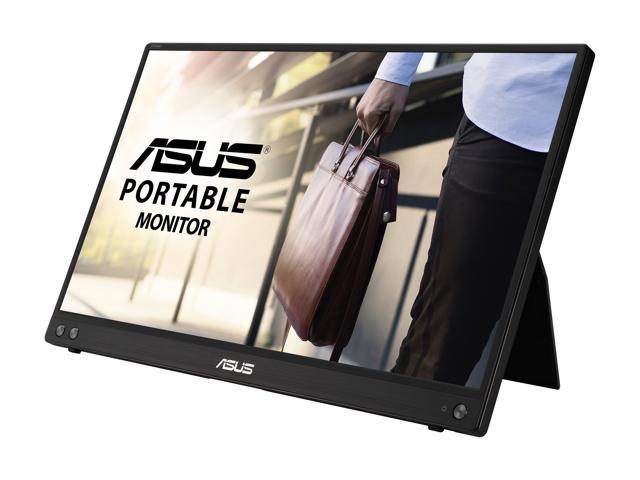 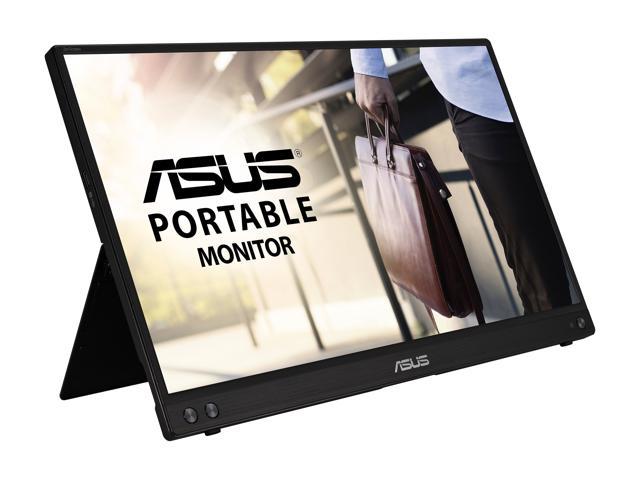 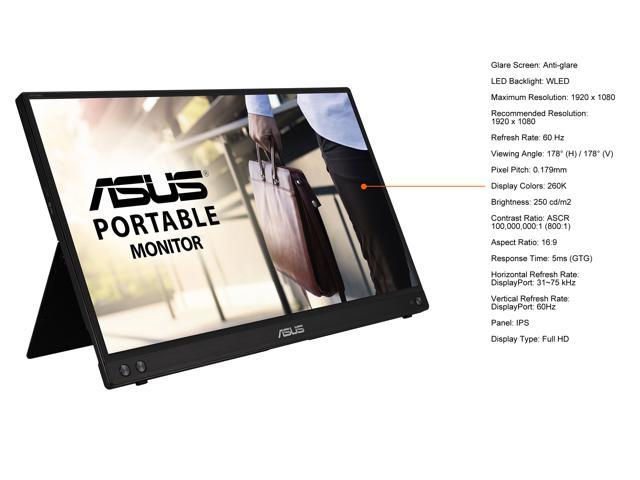 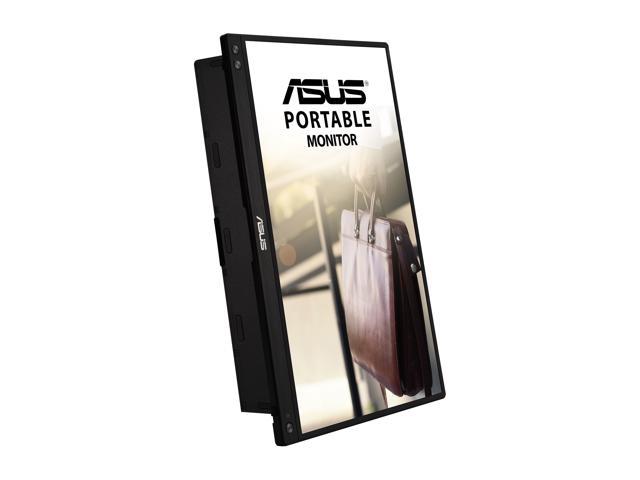 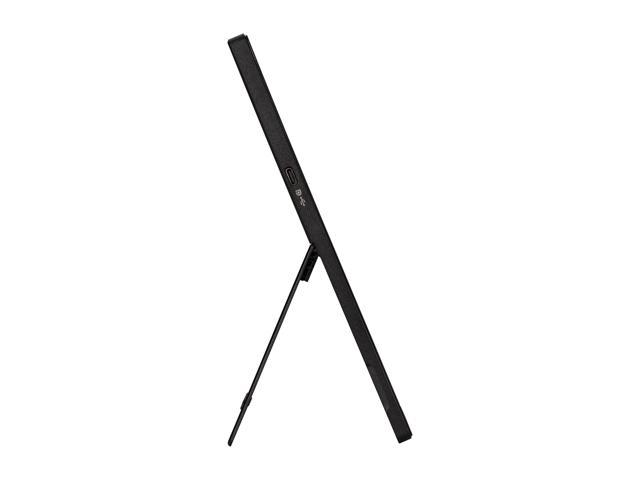 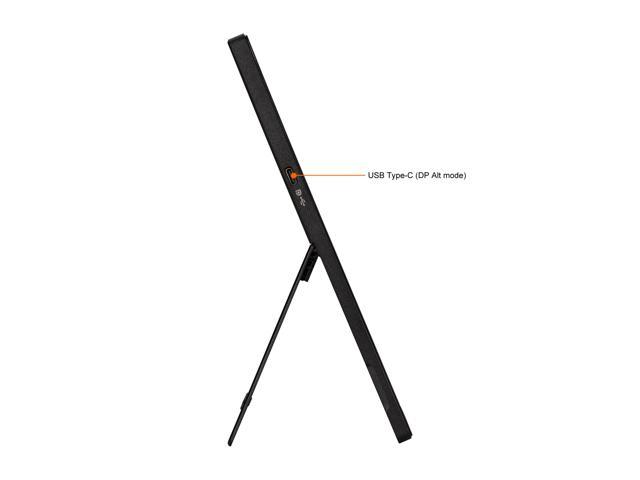 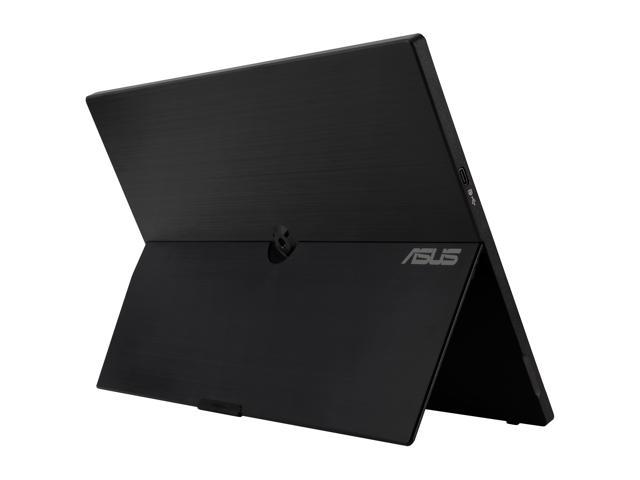 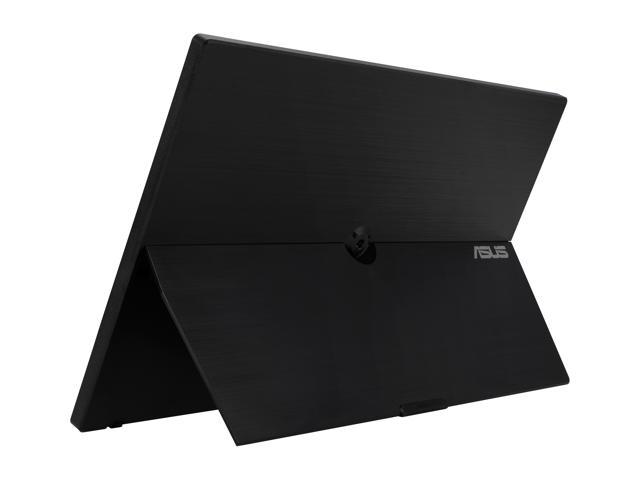 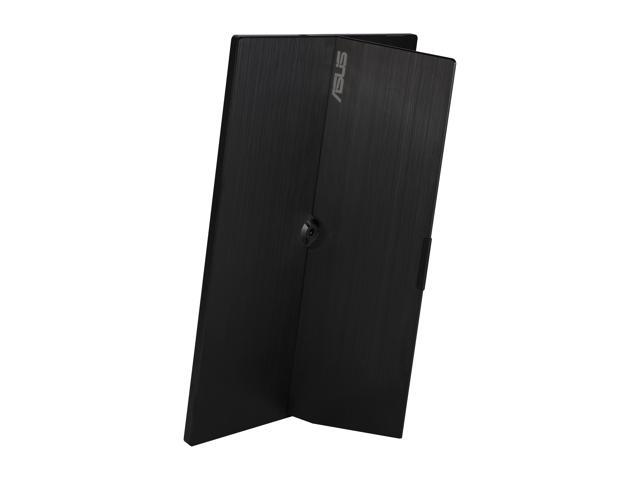 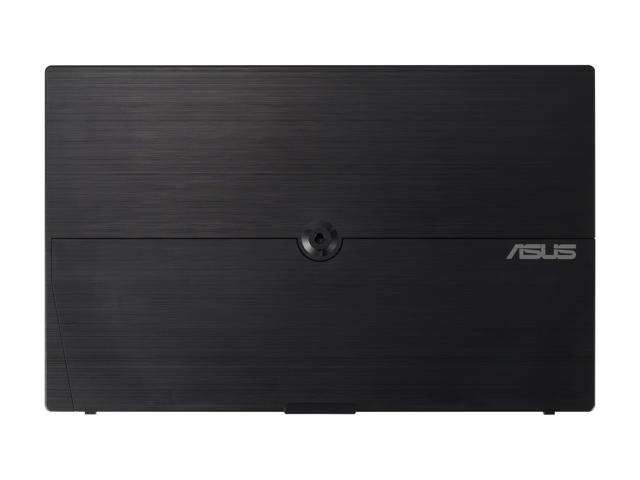 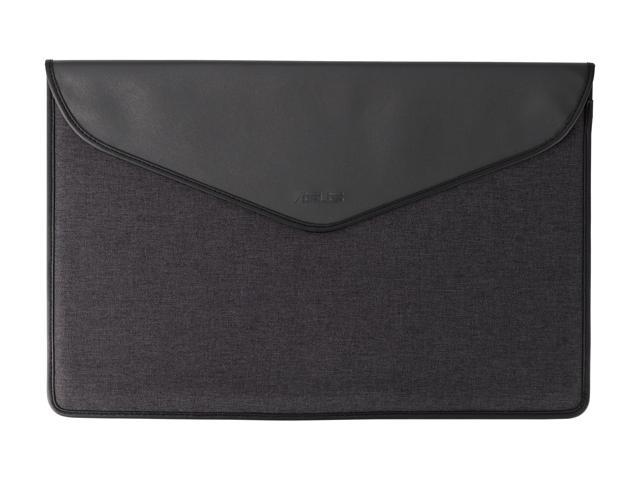 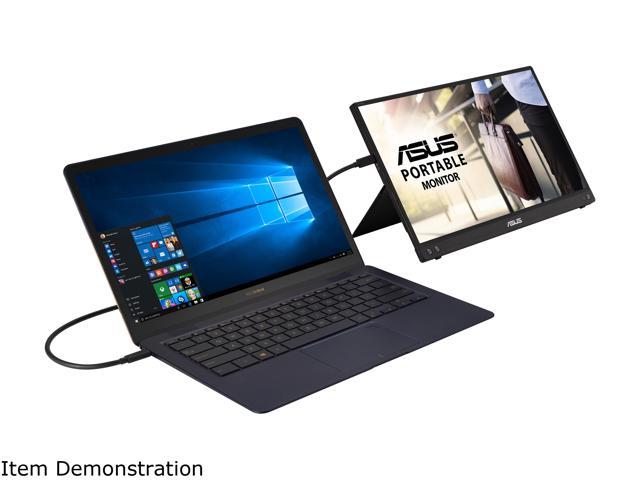 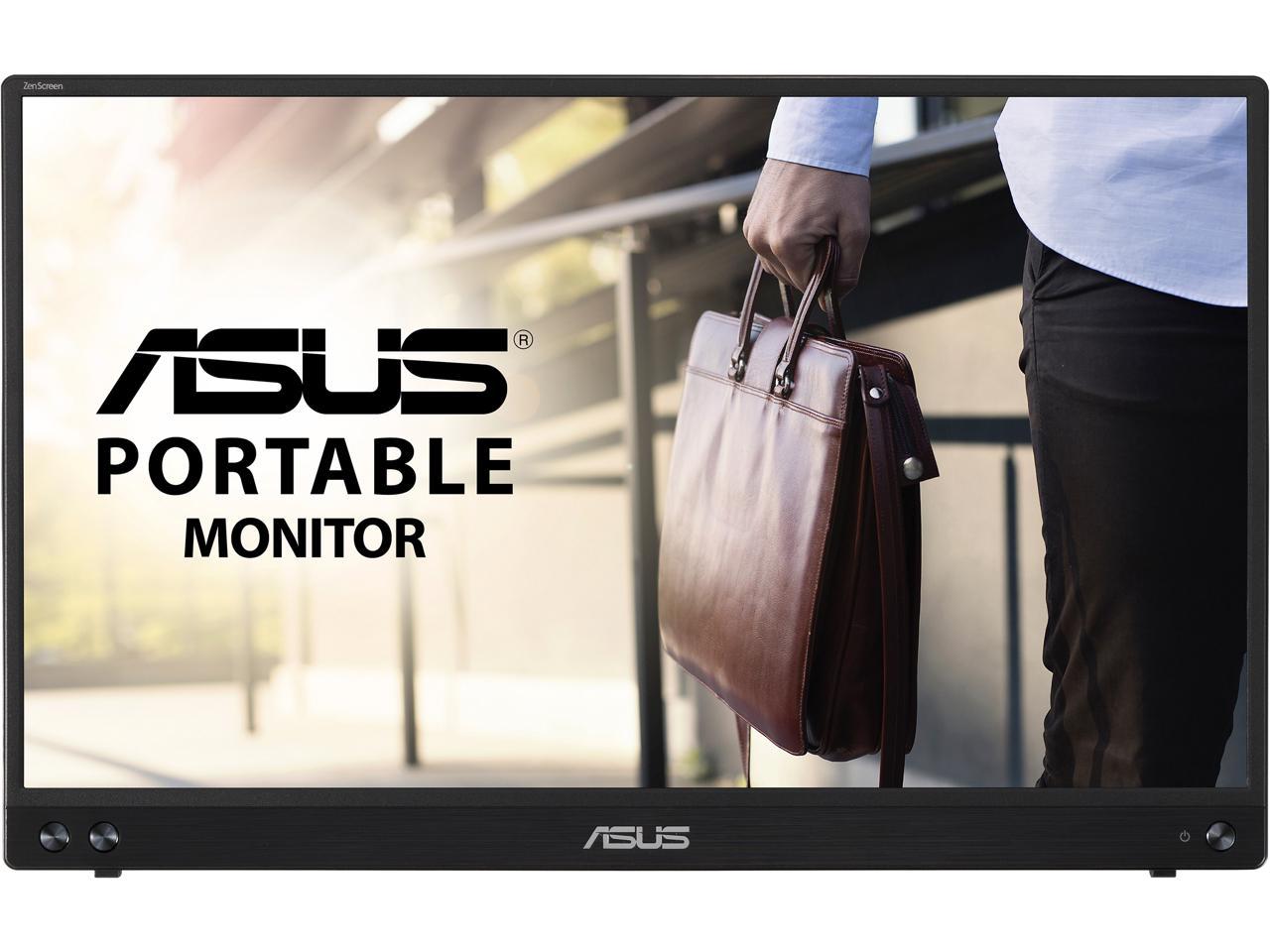 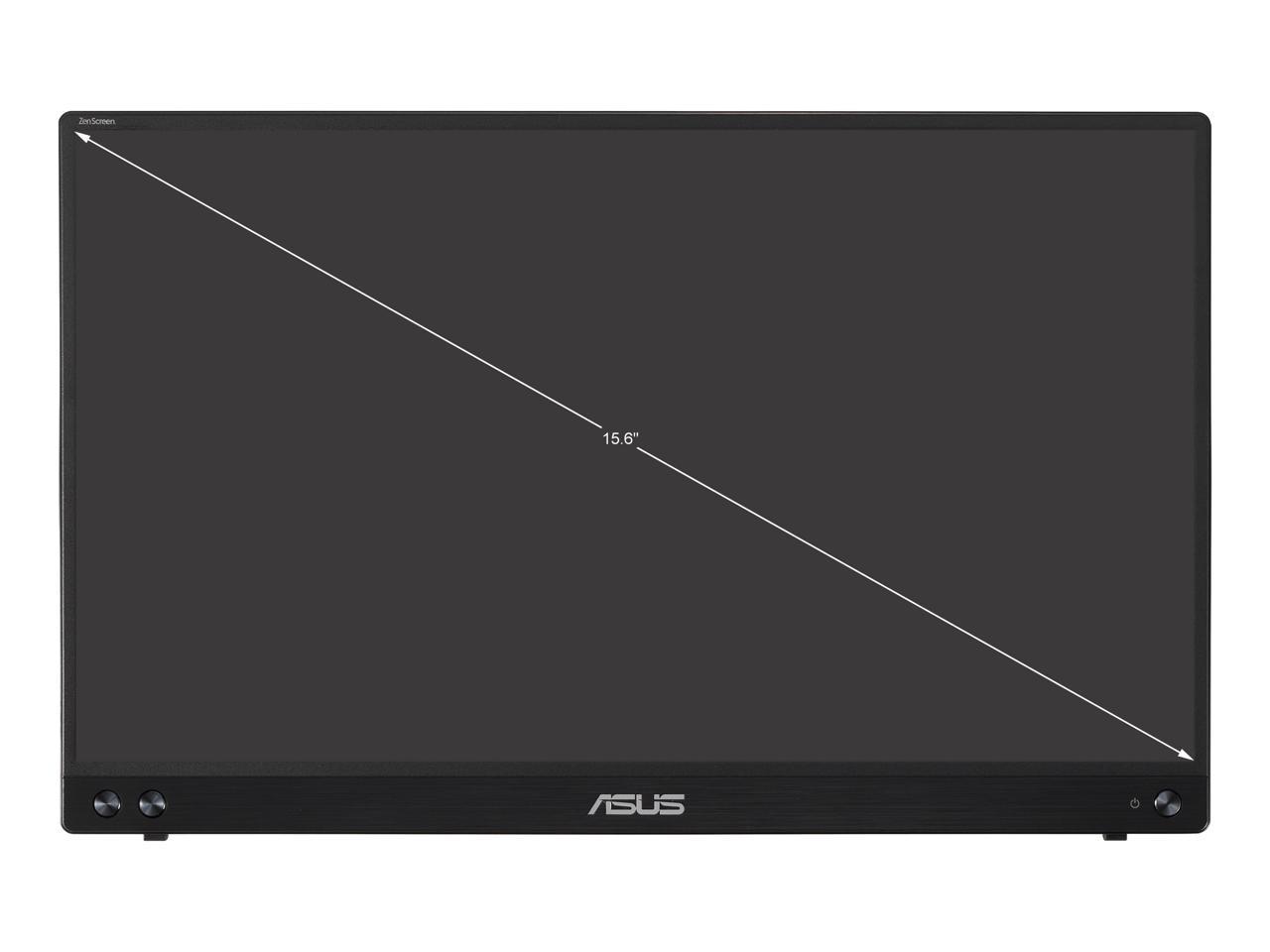 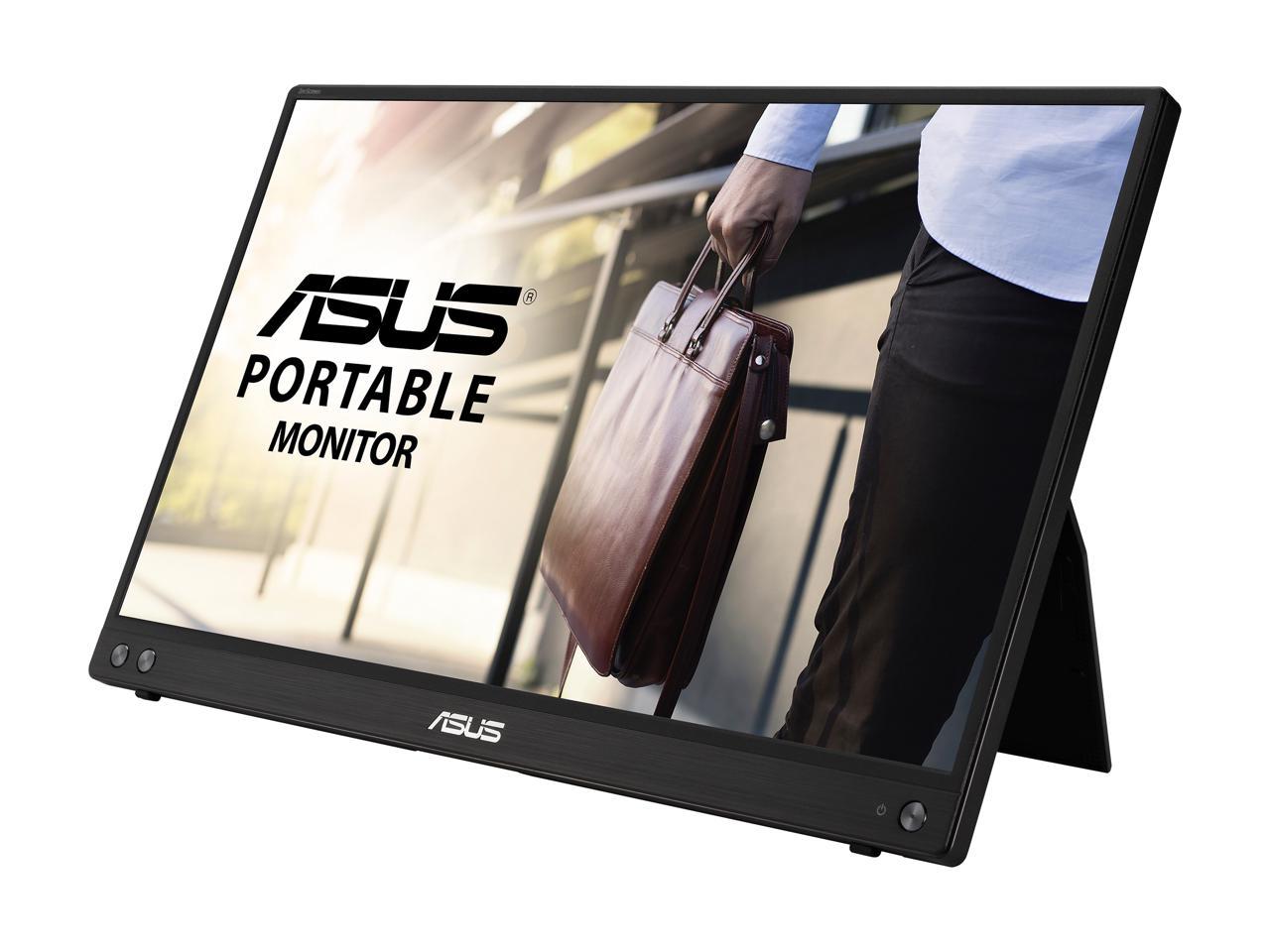 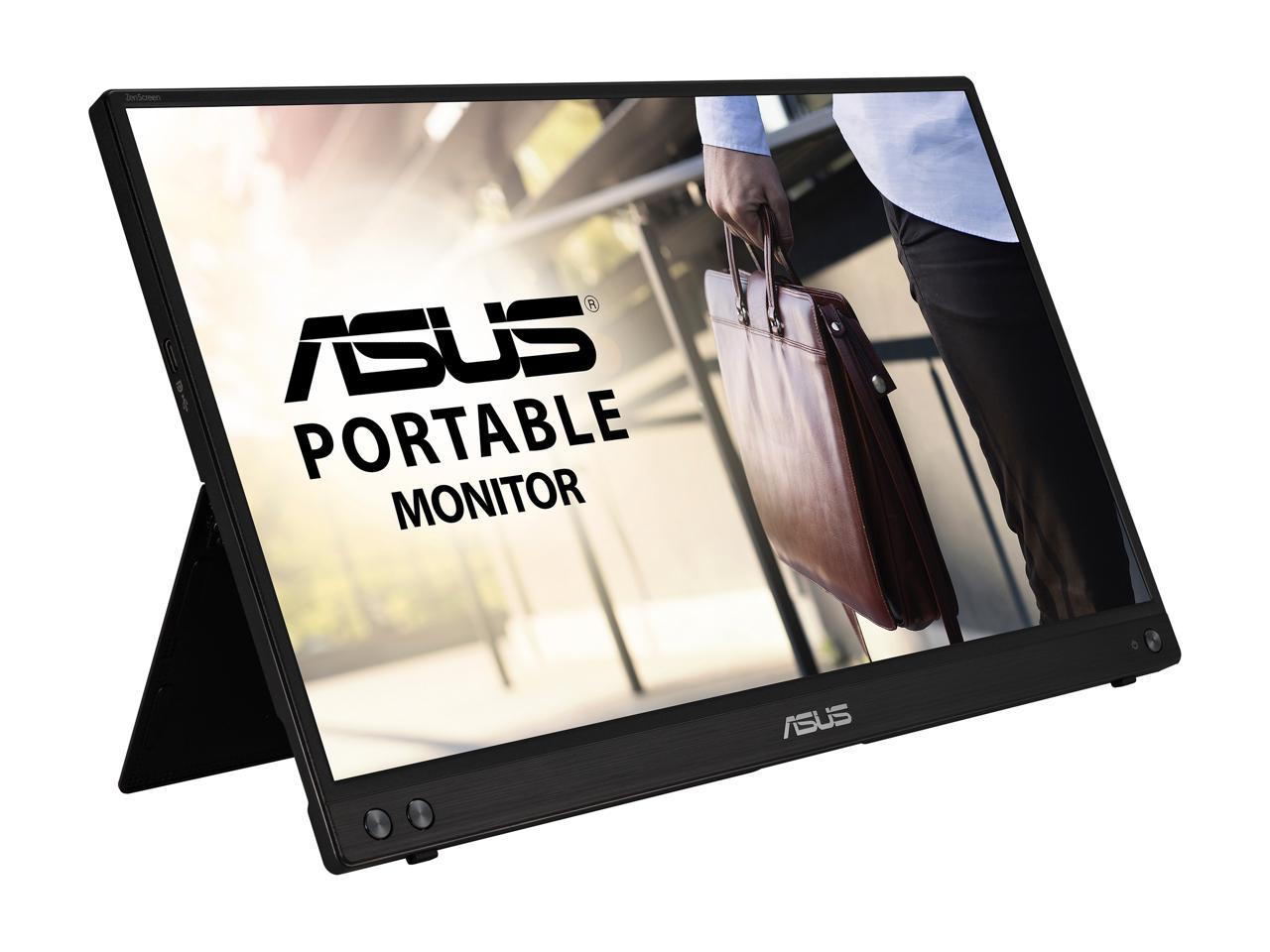 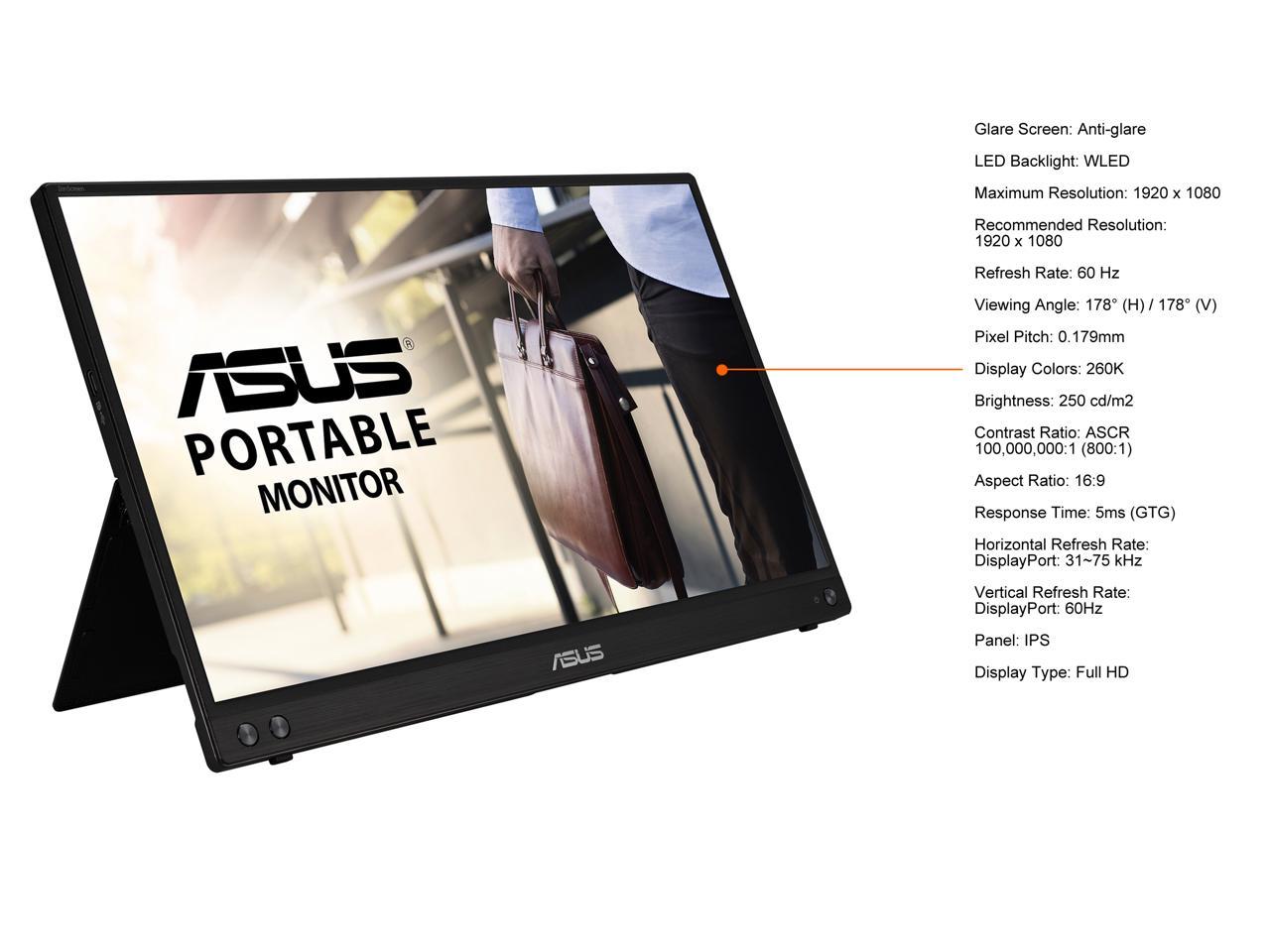 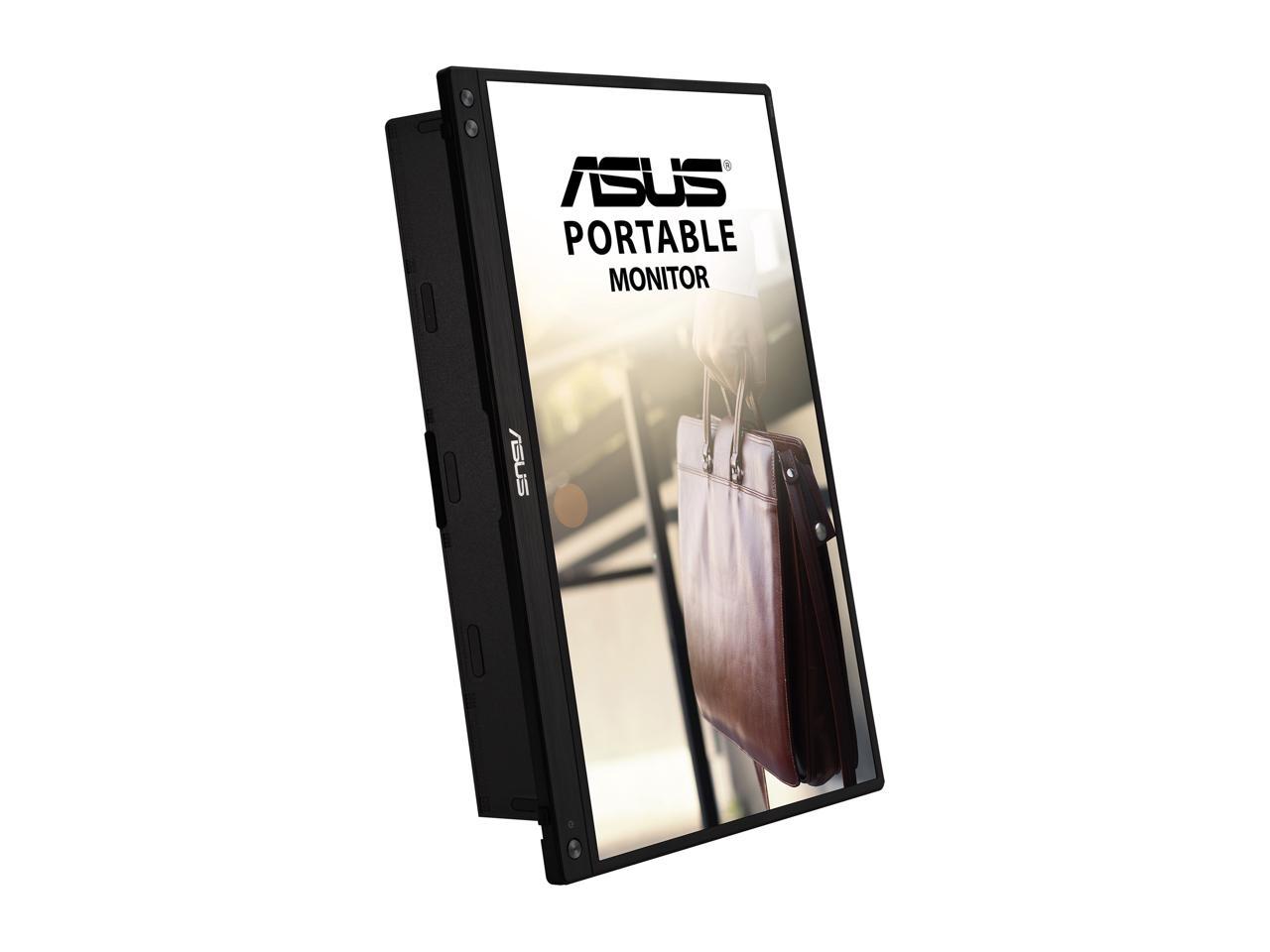 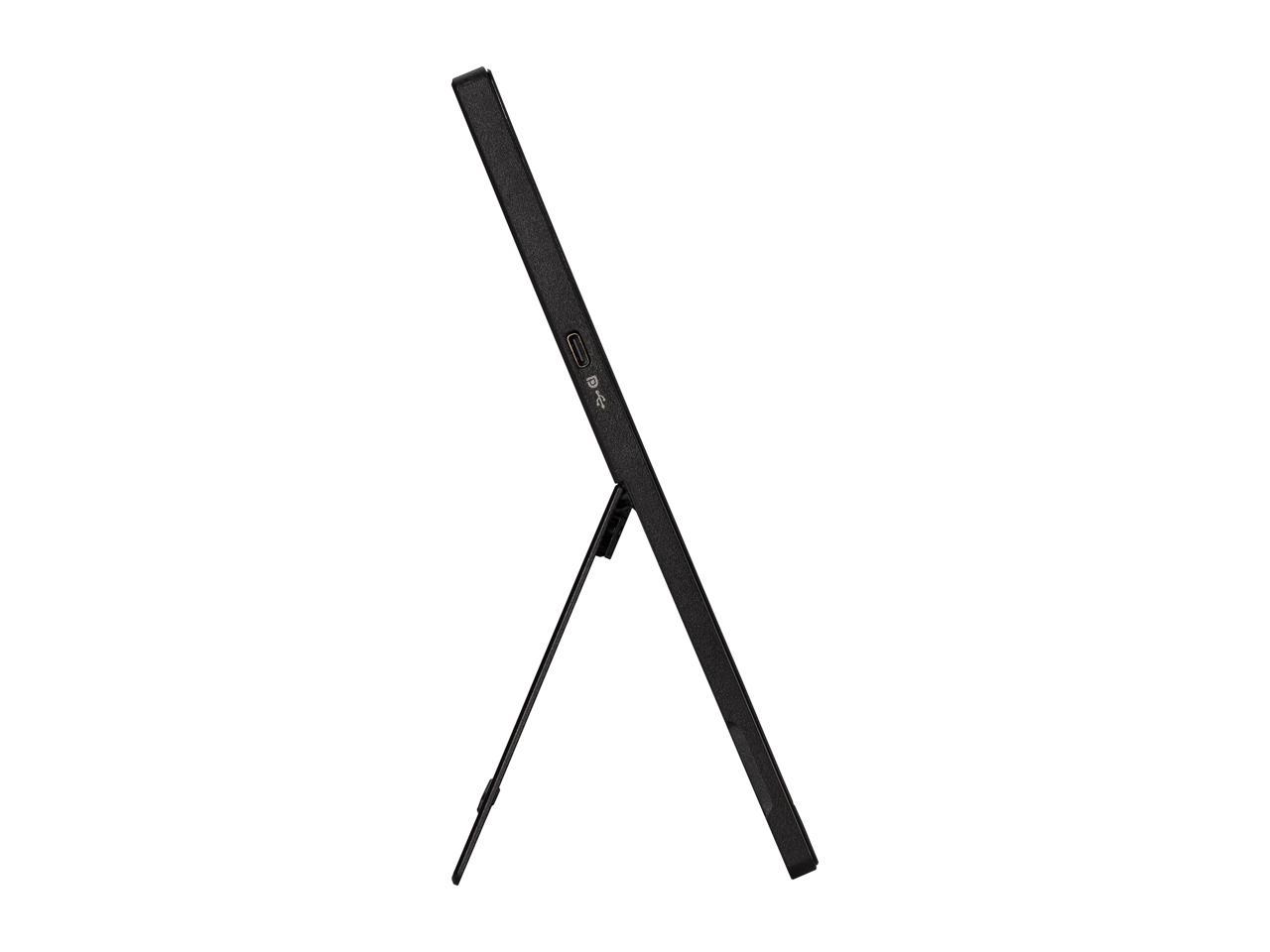 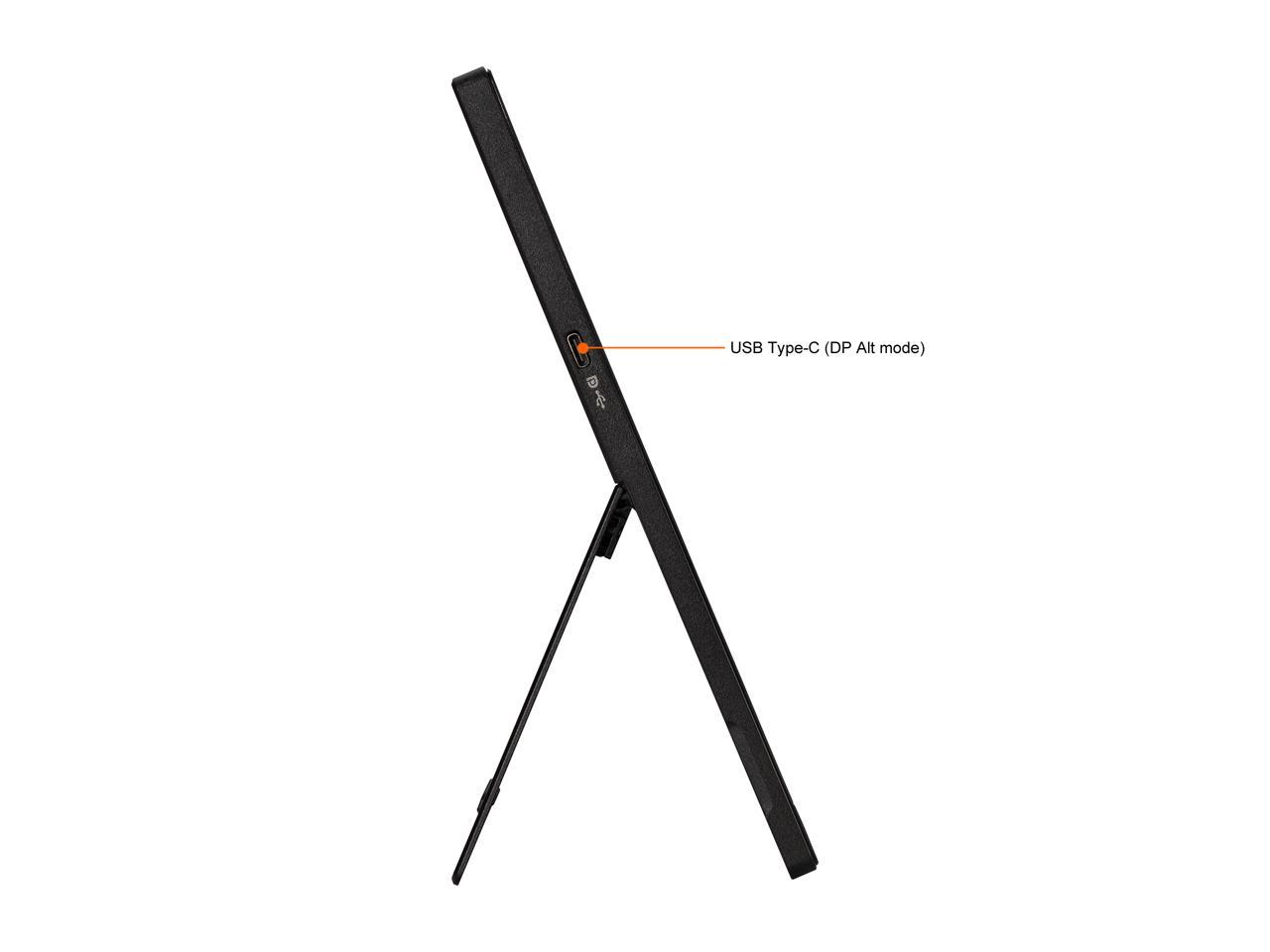 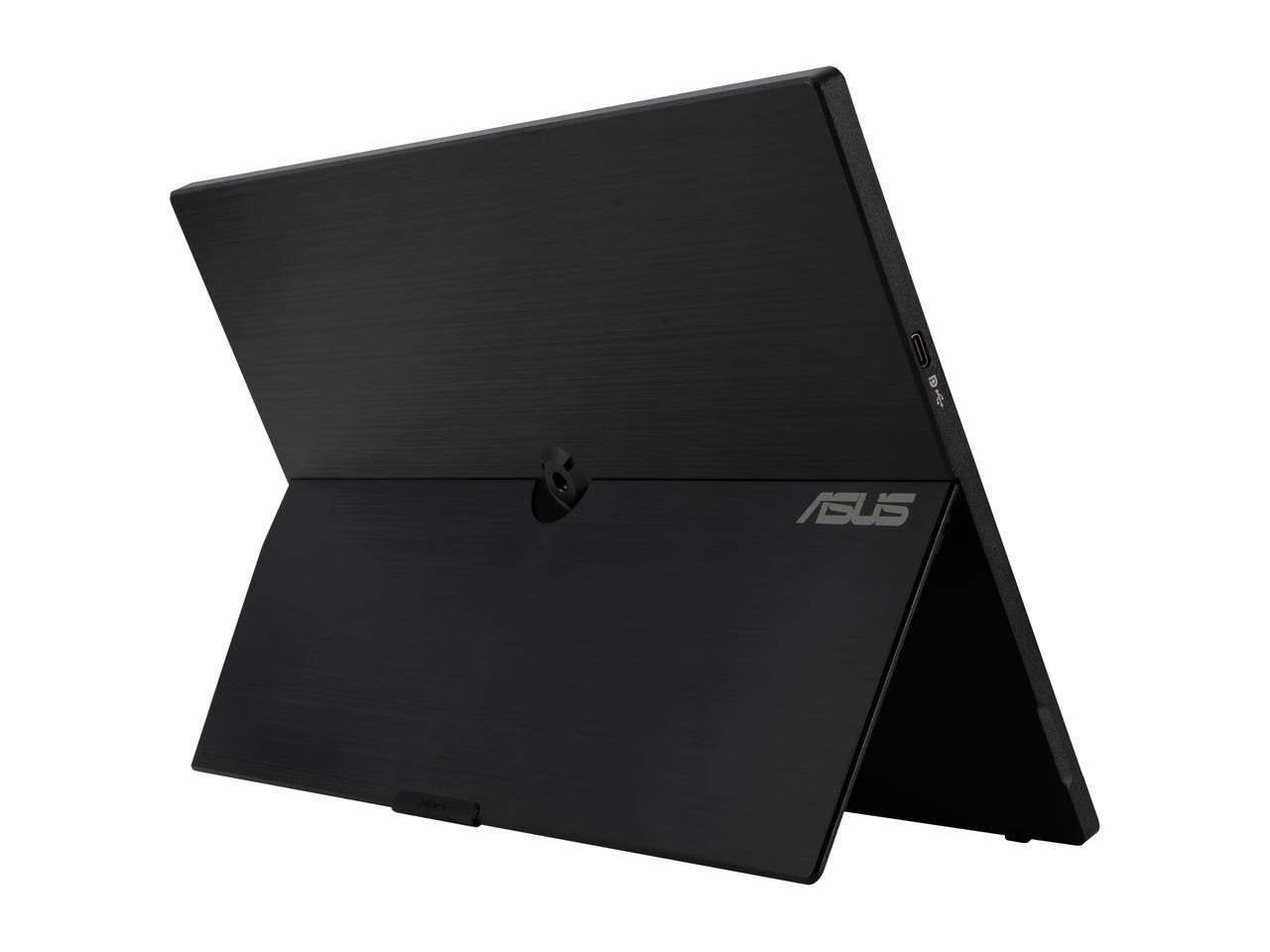 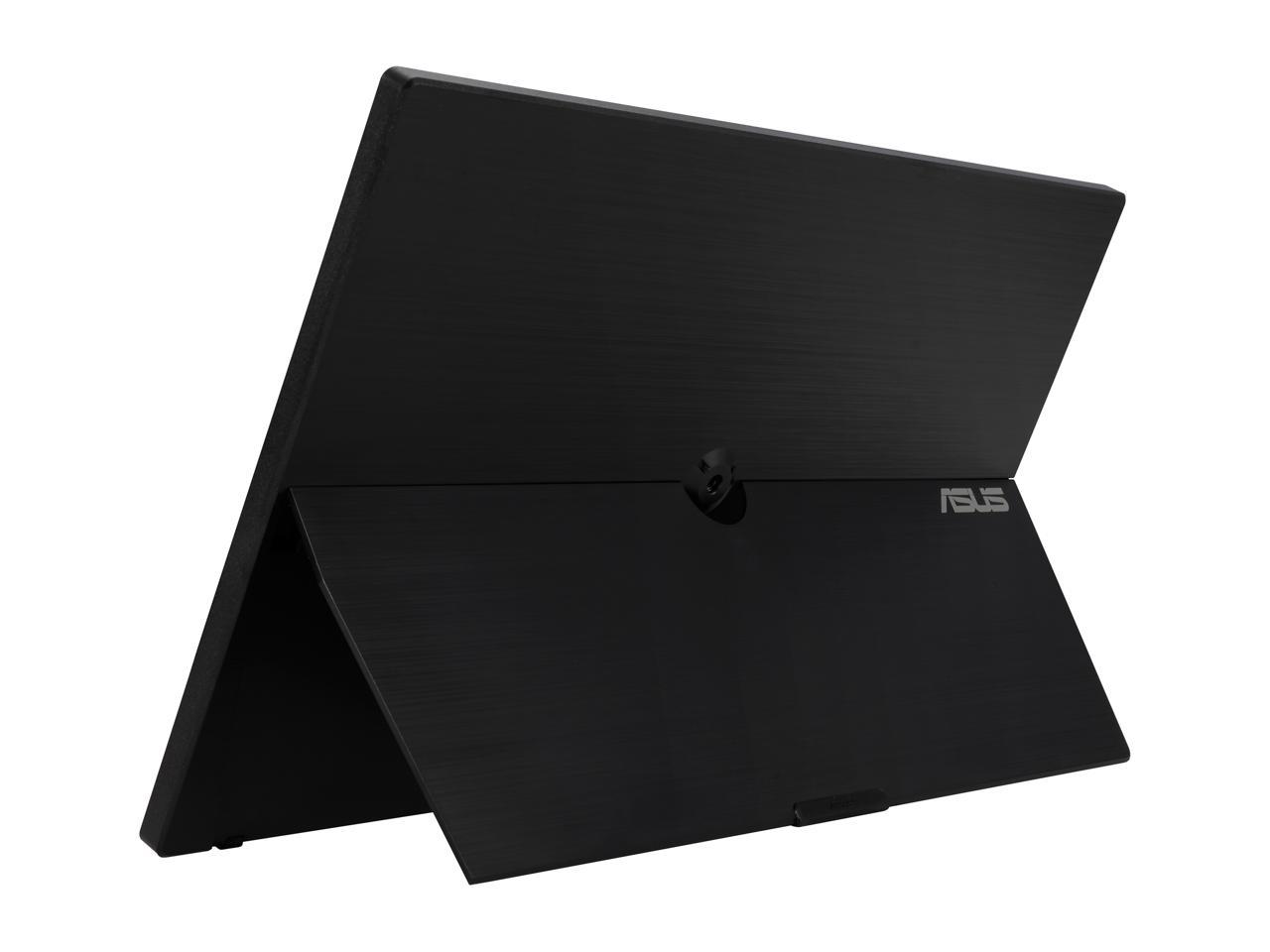 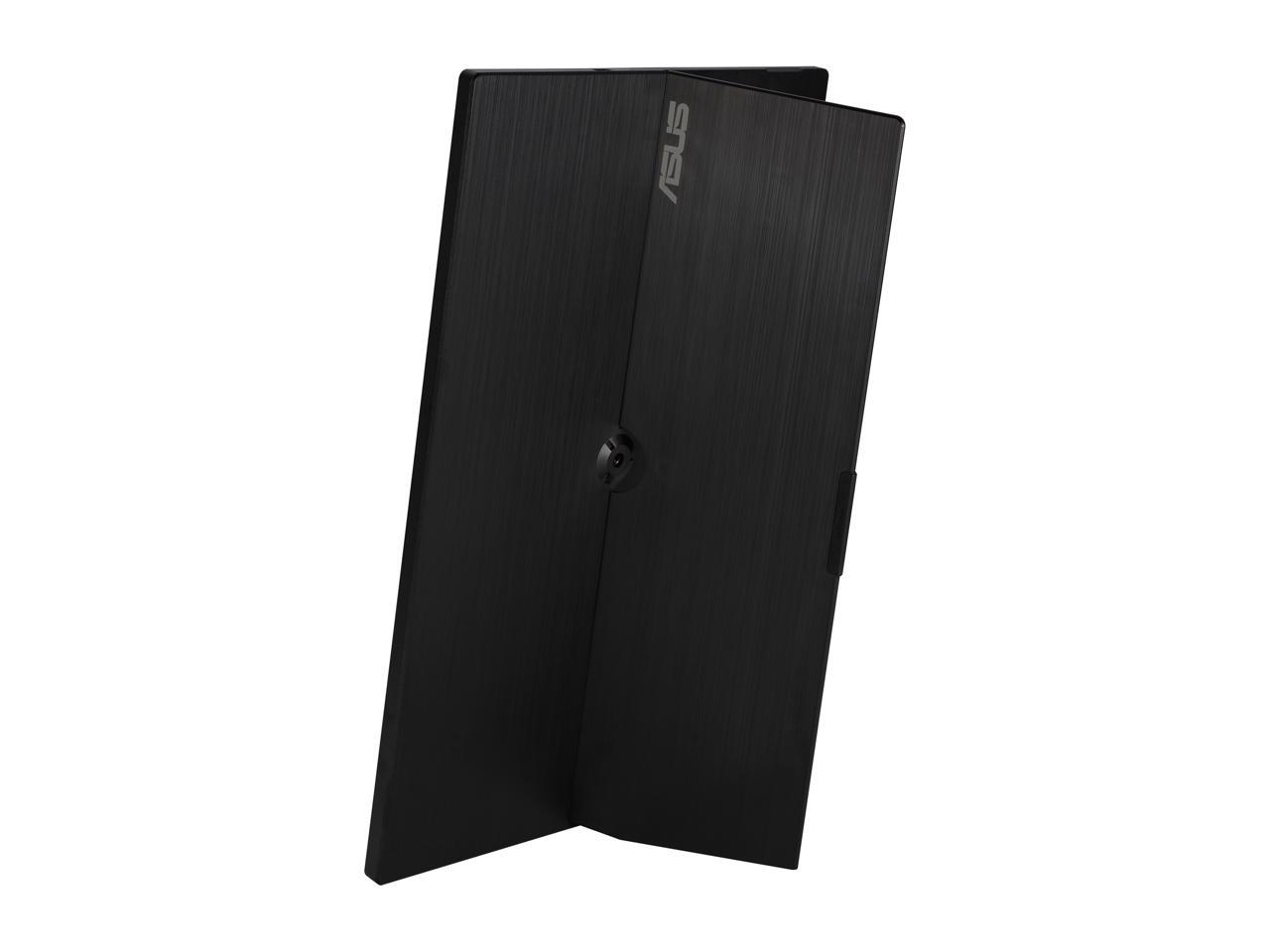 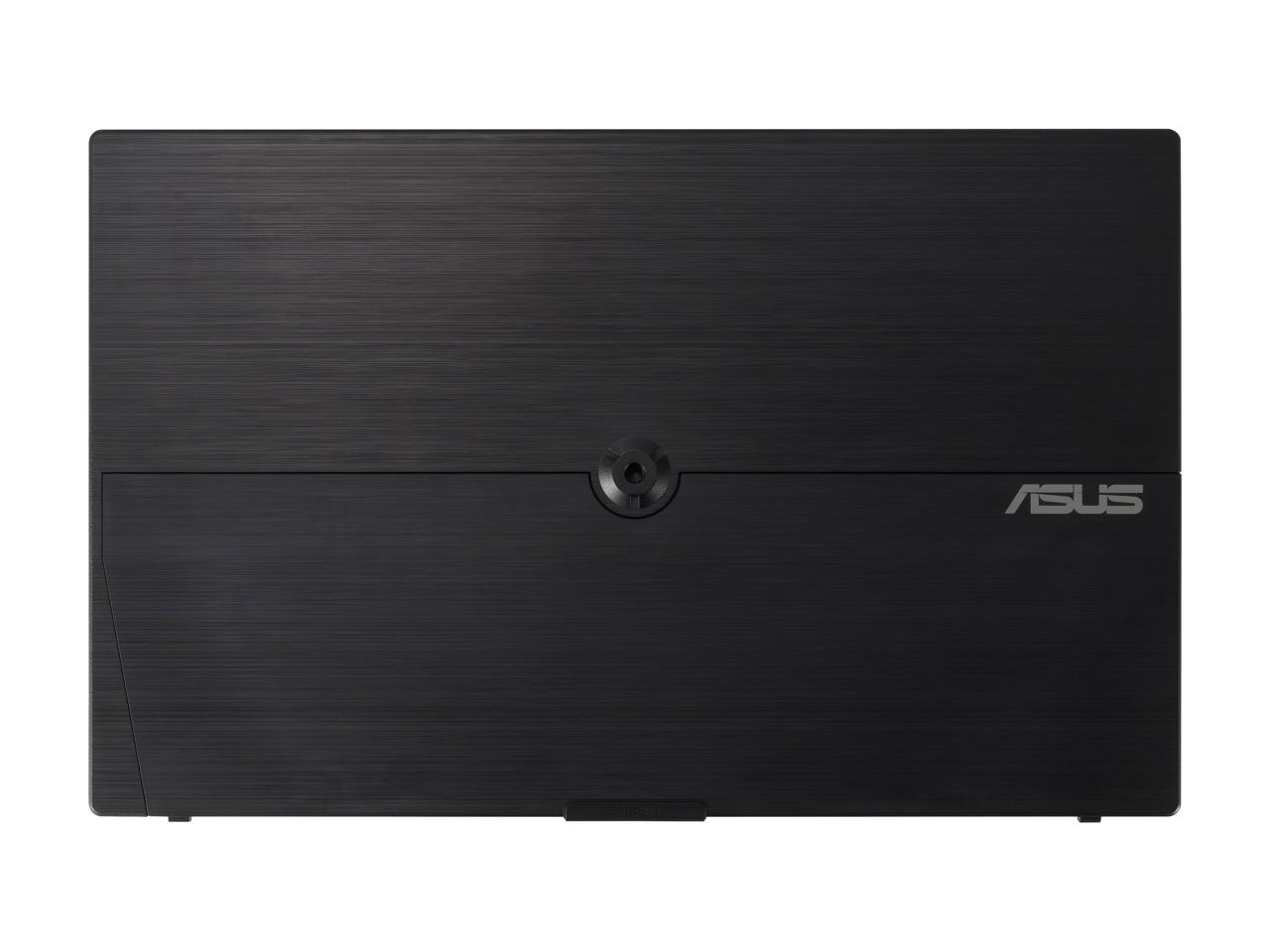 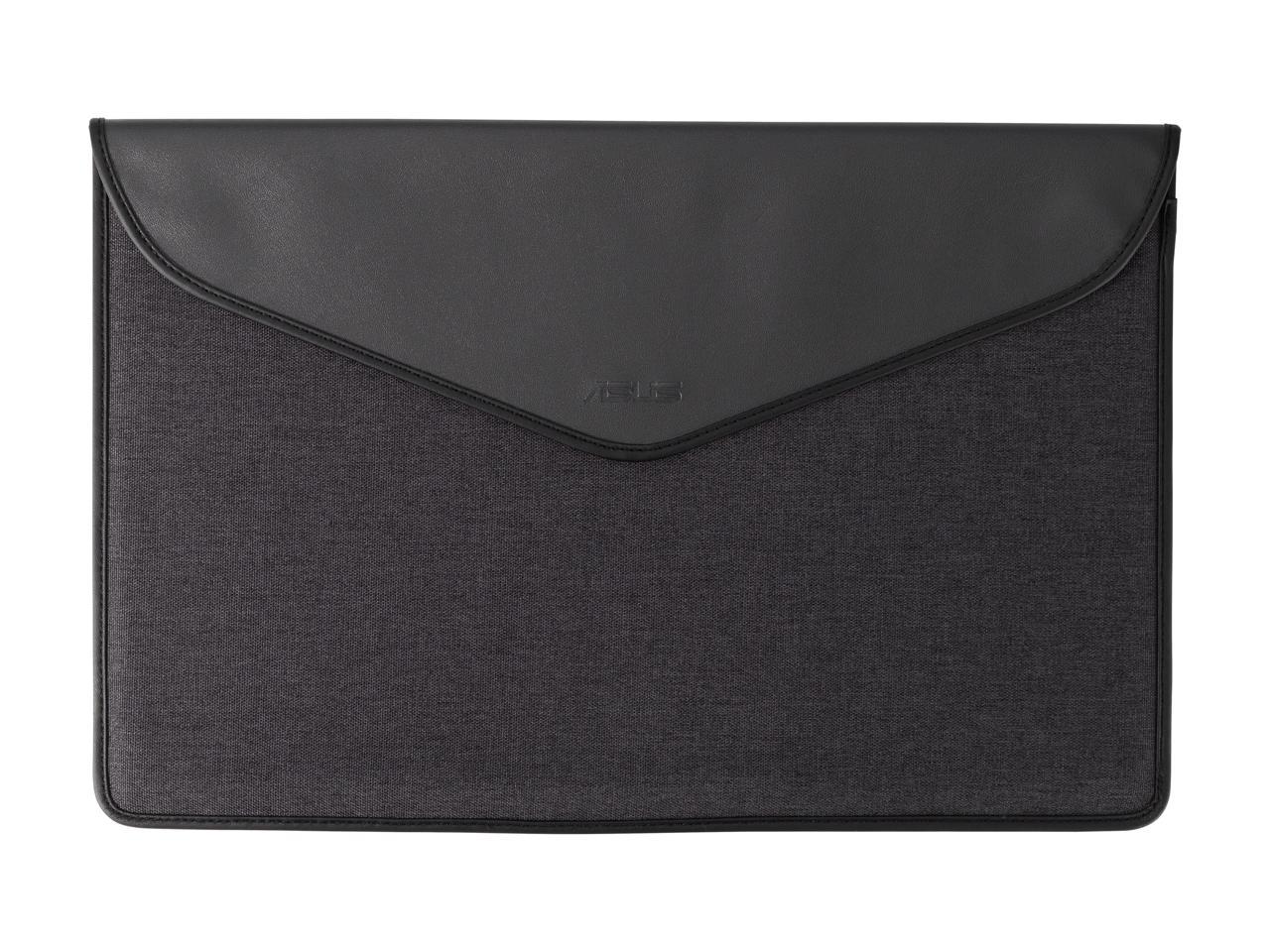 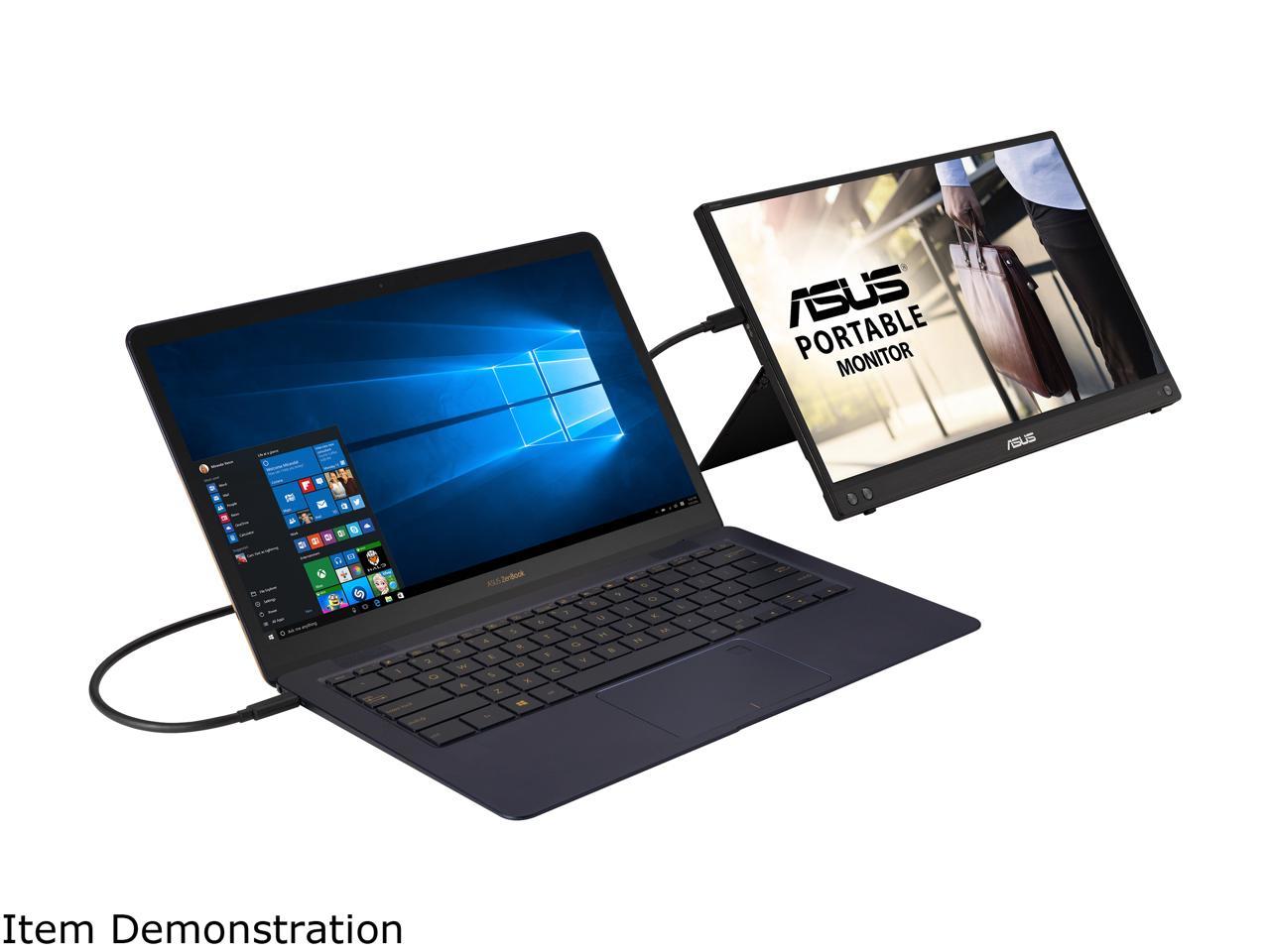 Learn more about the ASUS MB16ACV

Pros: -Super thin, light, and portable -Decent picture/colours/brightness for the price and compact design. -The kickstand is pretty slick. It feels secure, doesn't really add any discernable bulk to the frame, and it has a pretty small footprint on my desk when in use, especially in landscape mode. The Auto rotation feature works well once you download the software and drivers for it. I think I remember reading that it has two different viewing angles you can set it at but I didn't play around with that much as it's mostly been on a mount. -The tripod-style mount point on the back was a specific requirement I had in mind for both models I was considering. It works well with the camera ball head I am using but it's kind of annoying to screw it on and remove it and it makes me nervous threading something into the back of such a thin frame. I'm considering the addition of some sort of quick disconnect hardware I can add to the setup without losing the swivel ability of the camera ball head, but I'm also a bit concerned about blocking the kickstand from folding out when I just wanna use it on a flat surface. There's a semi-circle cutout where the mount point is, but it doesn't leave a ton of clearance room if there's anything I'd like to leave attached for convenience. -There's both a USB-C and USB-A cables that come with it, which makes it a bit more backwards compatible but I have like 3 of each port and already use more of the A-type, so it doesn't really affect me. Nice to have options though.

Cons: -Ever so slightly heavier than the MB166C - this was my biggest concern and one of the reasons I was torn between the two because this one was borderline at the max weight recommendation for the weakest position on the mount I wanted to use with it with. However, after trying them both it didn't seem to struggle or sag with the weight at all. You can't even really tell the difference by holding them, I was just thinking I'd be safer erring on the side of lightnessif all other things were equal. -The case for it is just OK. While I appreciate the slim factor - it doesn't feel all that padded so I probably won't be comfortable storing it in my office supplies bin unless I wrap it in some bubble wrap or something for additional protection. It's probably sufficient to throw into a laptop bag though.

Overall Review: I work in Film and Television, so every few weeks when one gig wraps up and I start on something new, I never really know where I'm gonna wind up office space-wise. So I have to be able to pack up my setup into bins and either store it during downtime or haul it to a new place. This can vary from my own office with lots of desk space, to a folding table in a warehouse, to a hotel room coffee table depending on the budget and location. I wanted something super portable that I could easily set up and tear down or attach to a customizable mount system that I can piece together to suit the needs of any space. I mostly need it for clerical and web browsing purposes so I can't speak to more graphics-heavy usages, but so far, I'm a couple of weeks into using it and it's exactly what I was looking for!

Overall Review: Highly recommended for remote work and client presentations for small groups. I hardly notice it in my bag.

Pros: I needed something to travel so I could work remotely while helping a family member who's spouse passed away so that I could have dual screens easily. I won't be gaming on this device or anything but it serves it's purpose of having Outlook/Teams on one screen and other work items on the other. Definitely less lag than using an iPad and Duet Display. Works well with the Windows 11 Prerelease builds as well.