OUT OF STOCK
Sold by: Newegg
Shipped by Newegg
VAT-Inclusive Price
₺5,814
Add To Wish ListFound on 115 wish lists 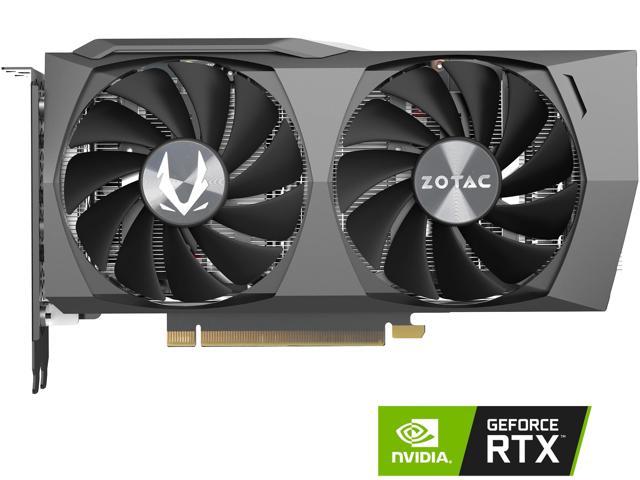 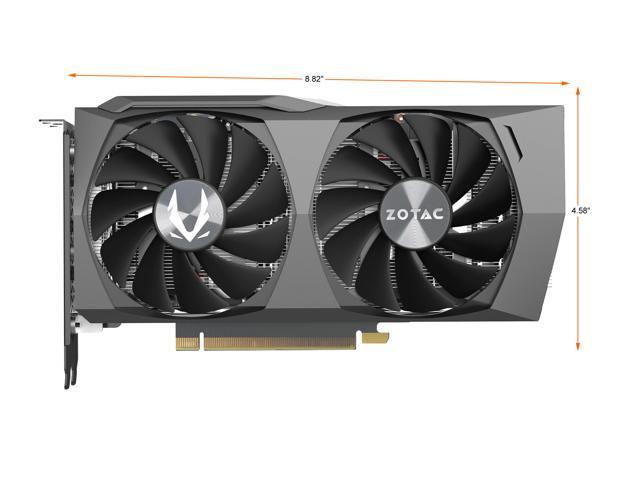 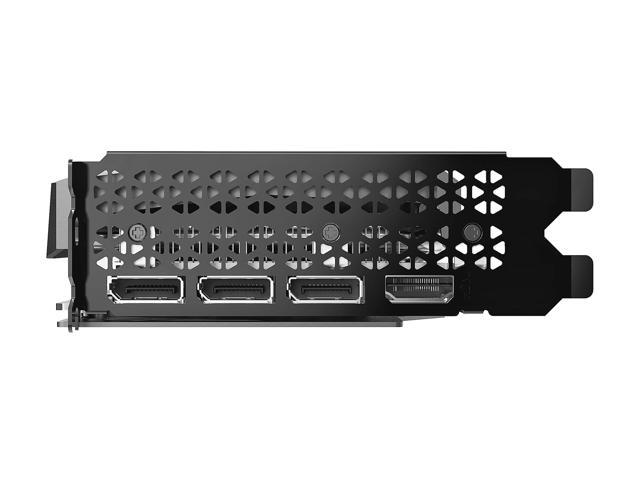 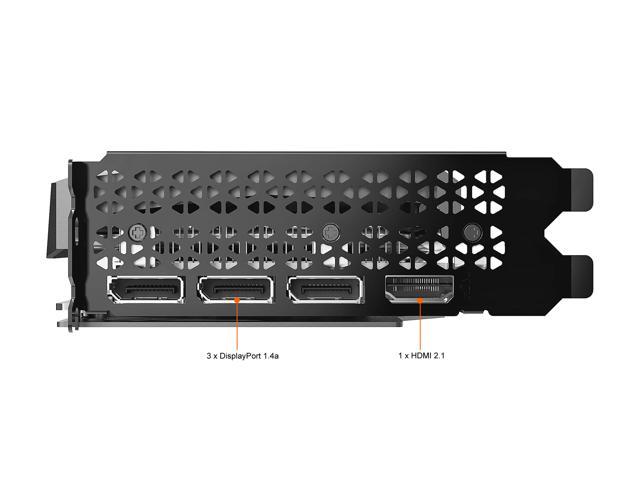 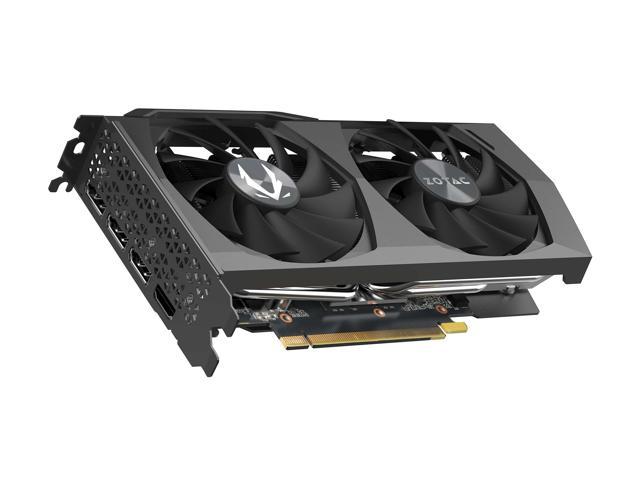 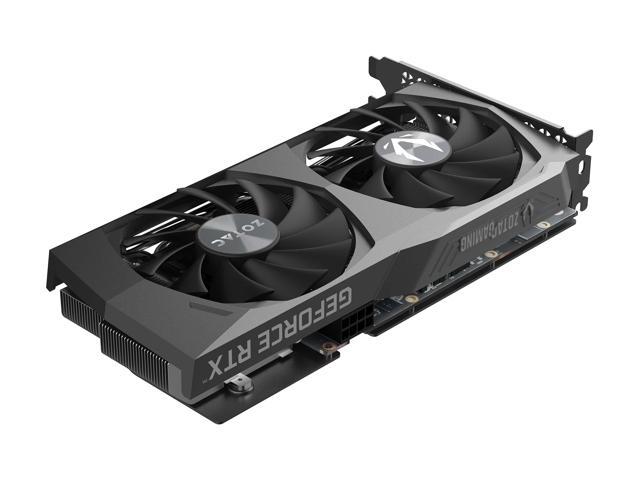 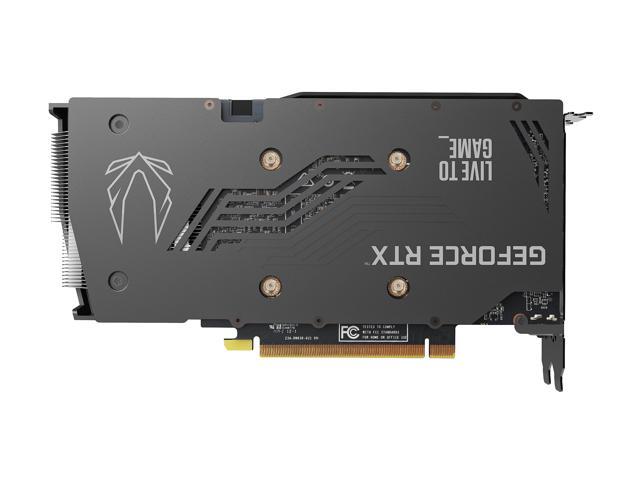 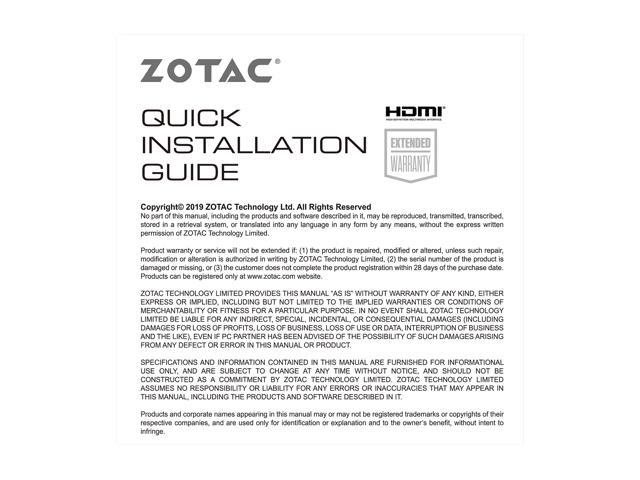 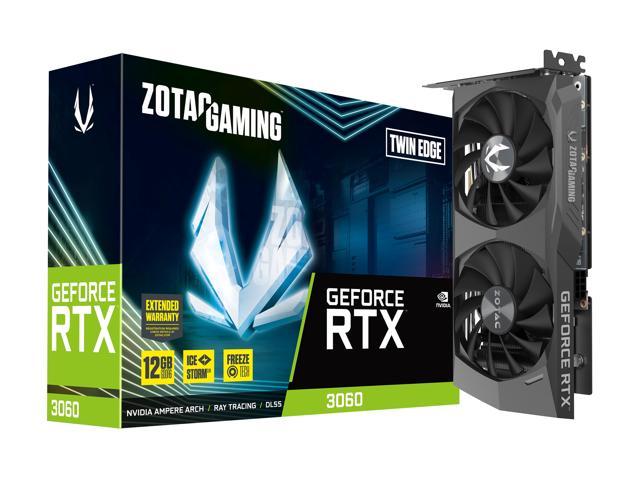 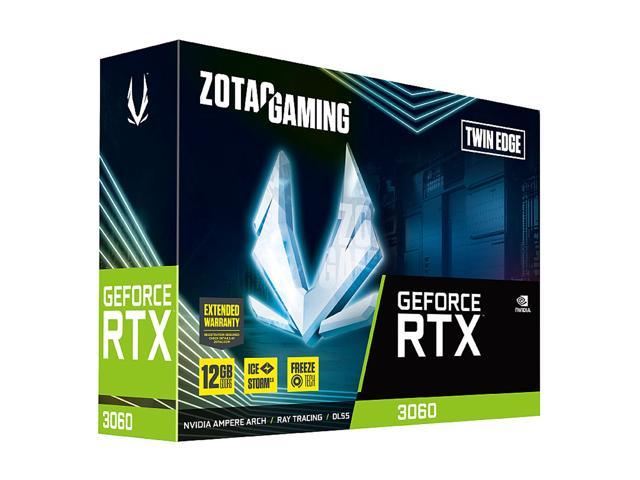 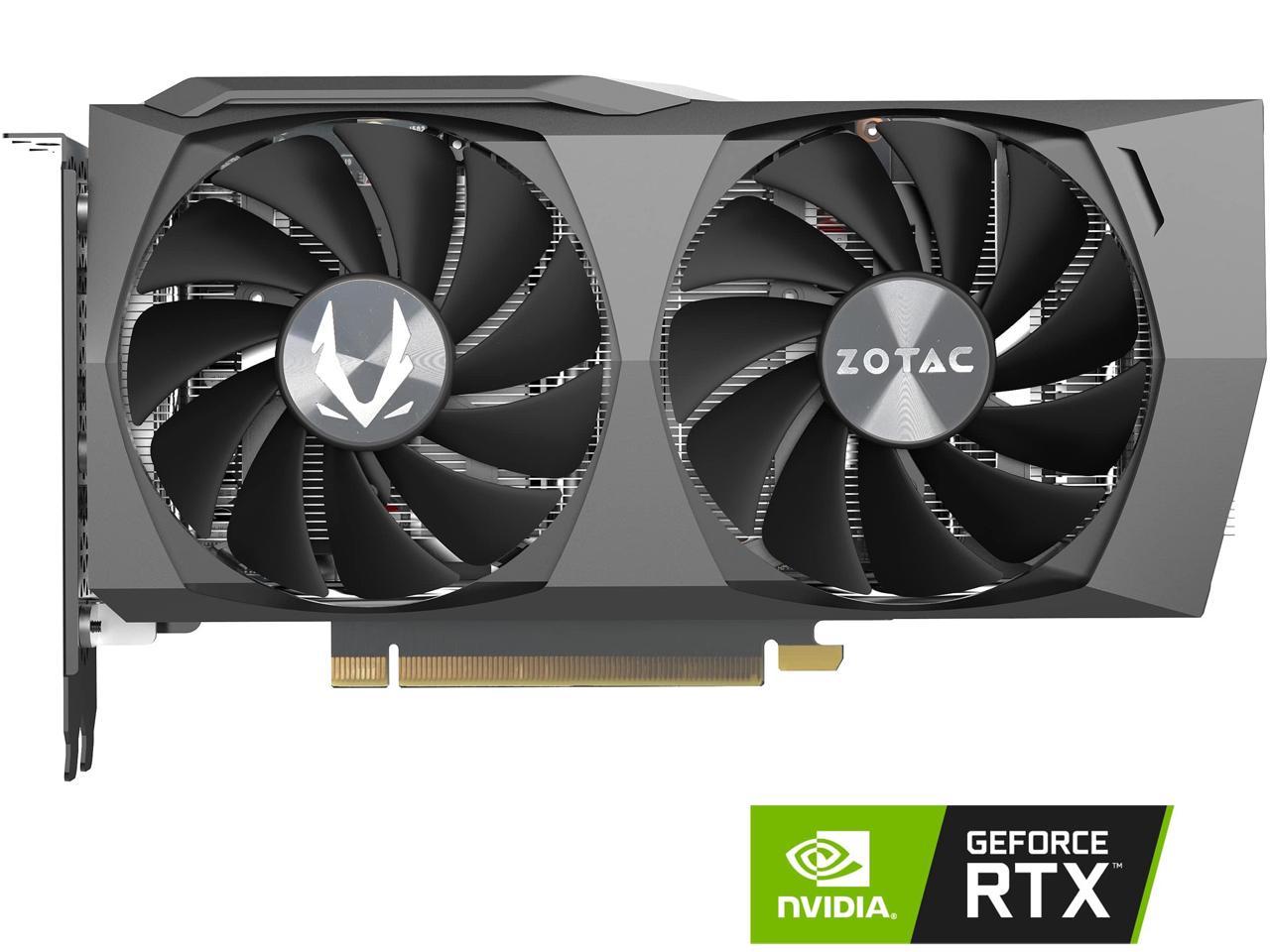 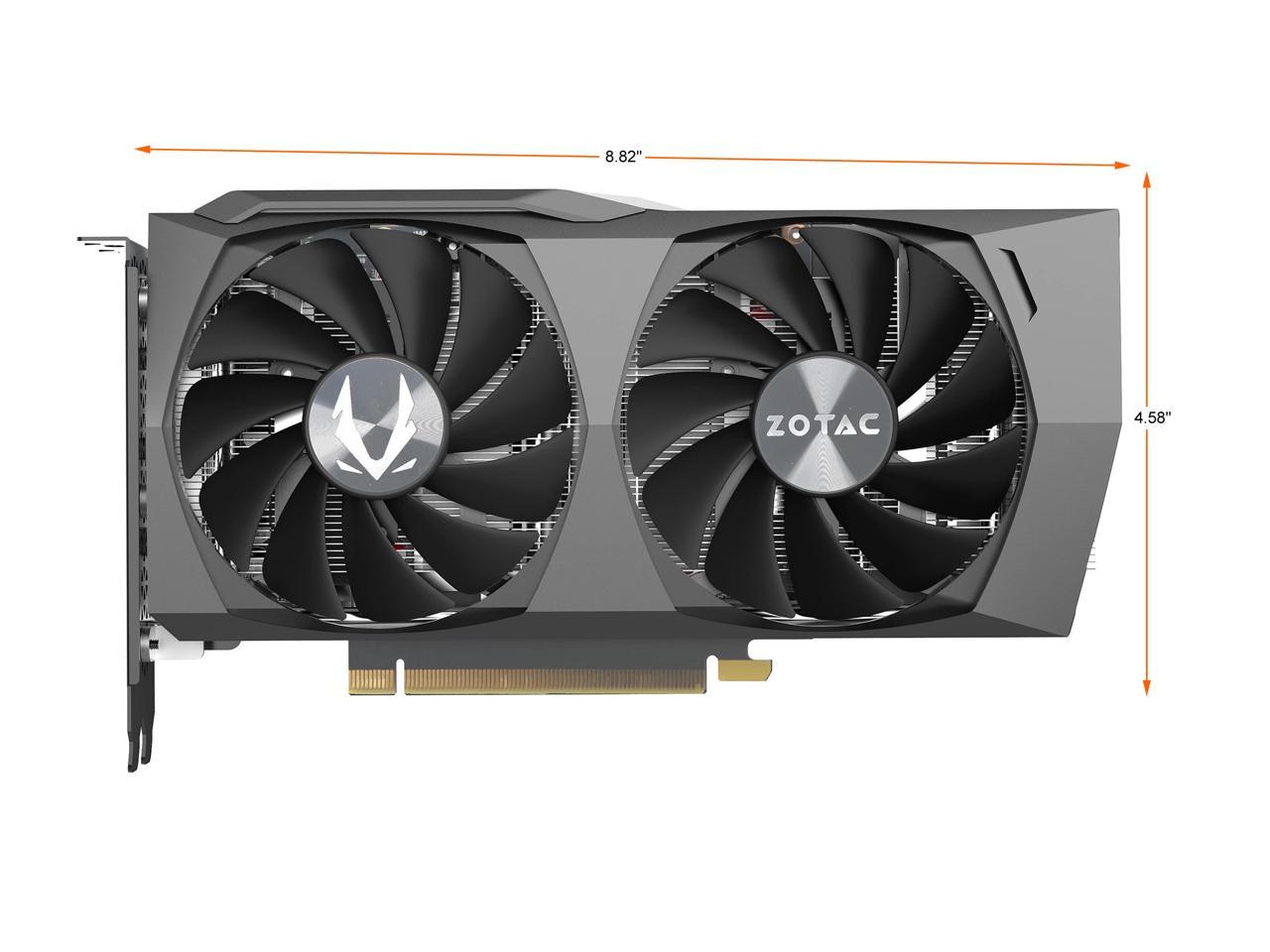 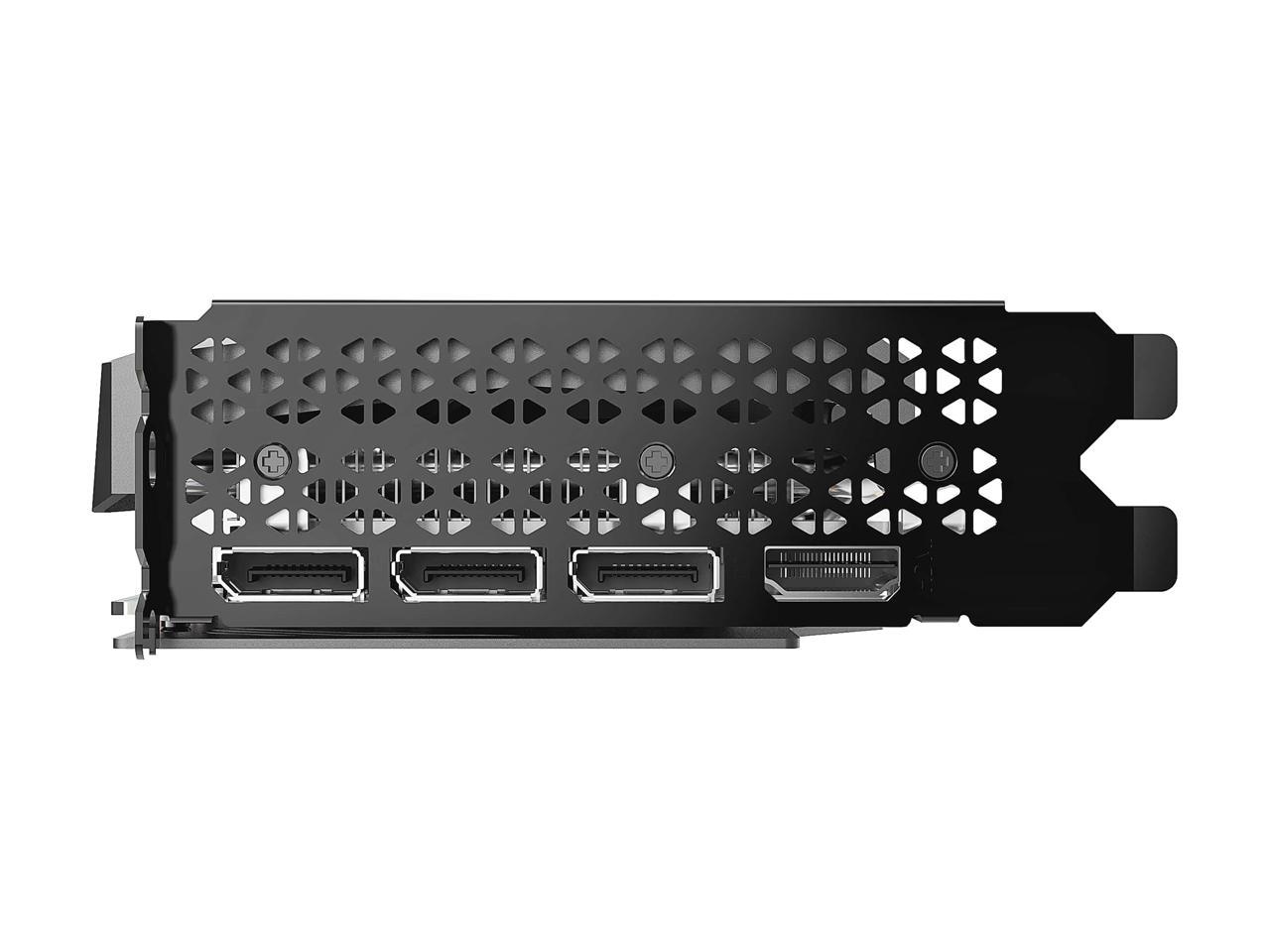 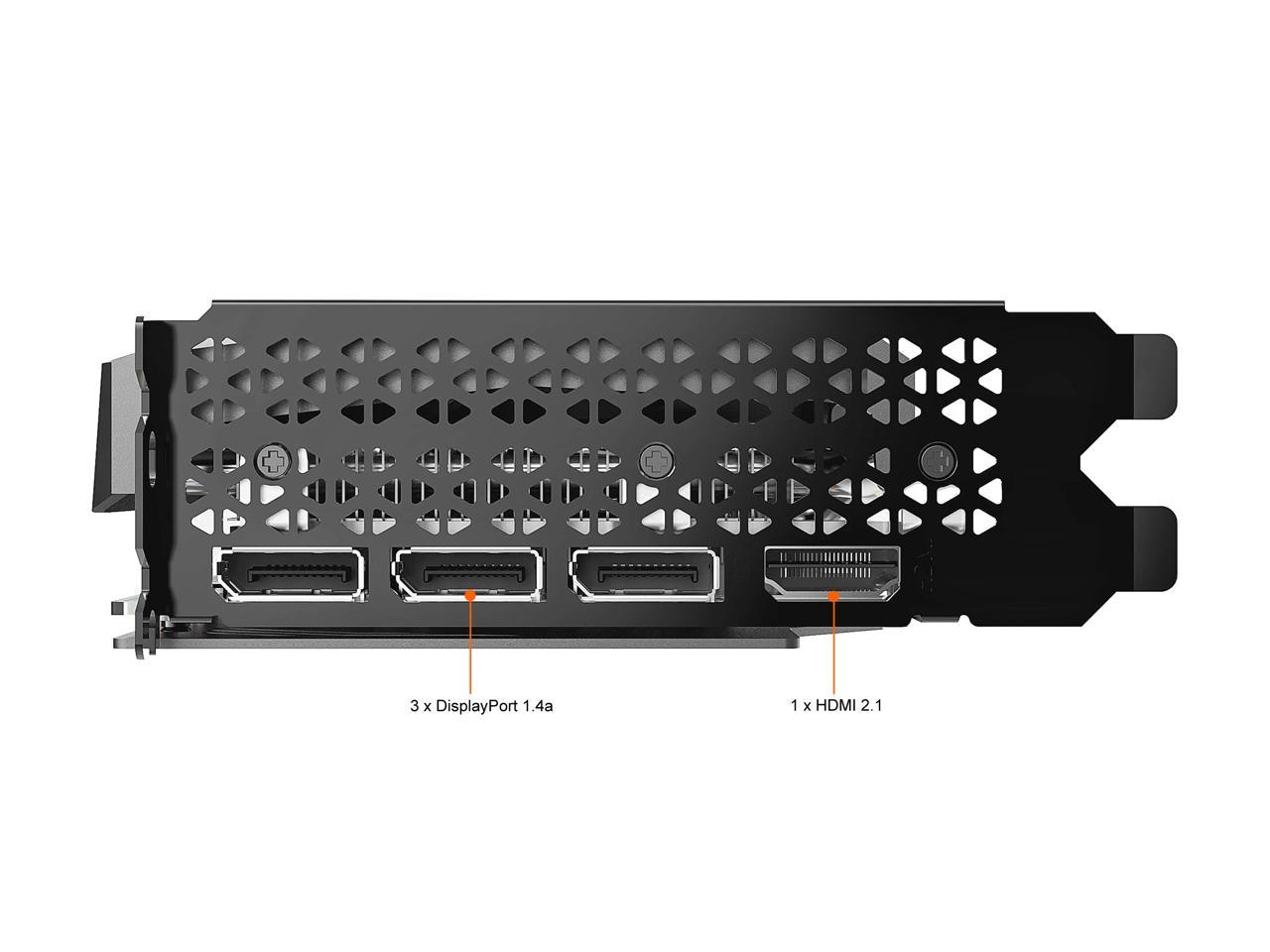 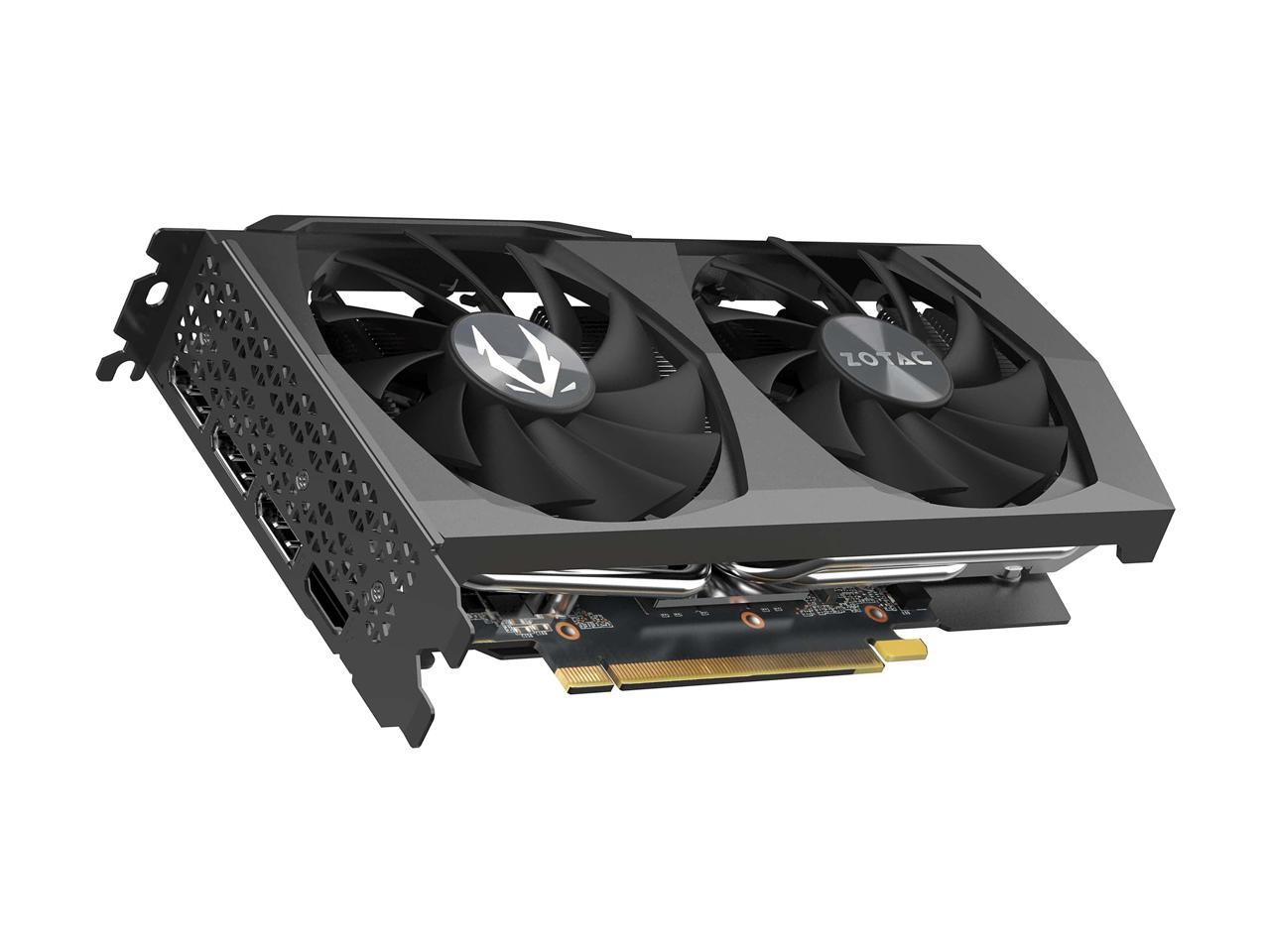 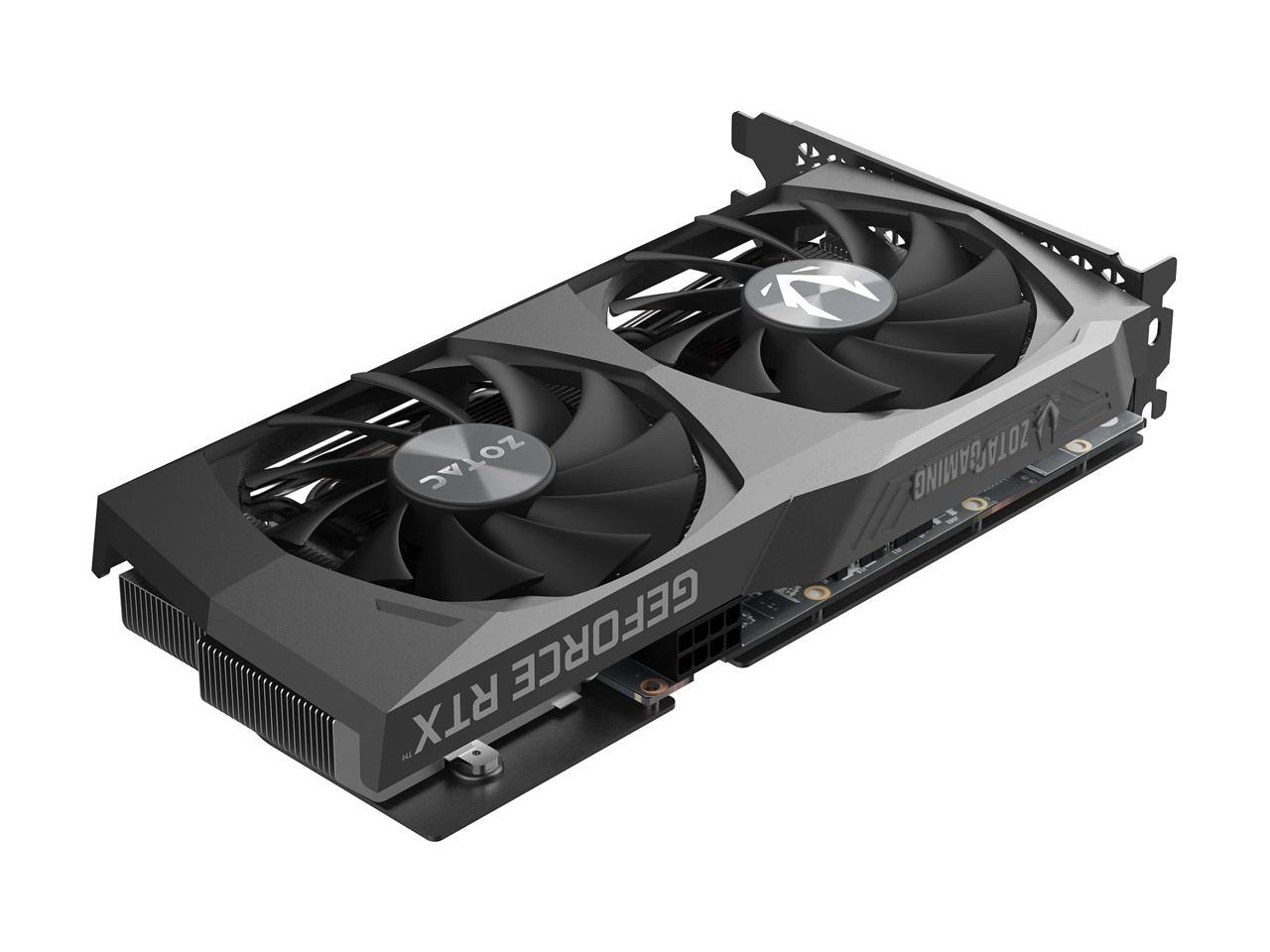 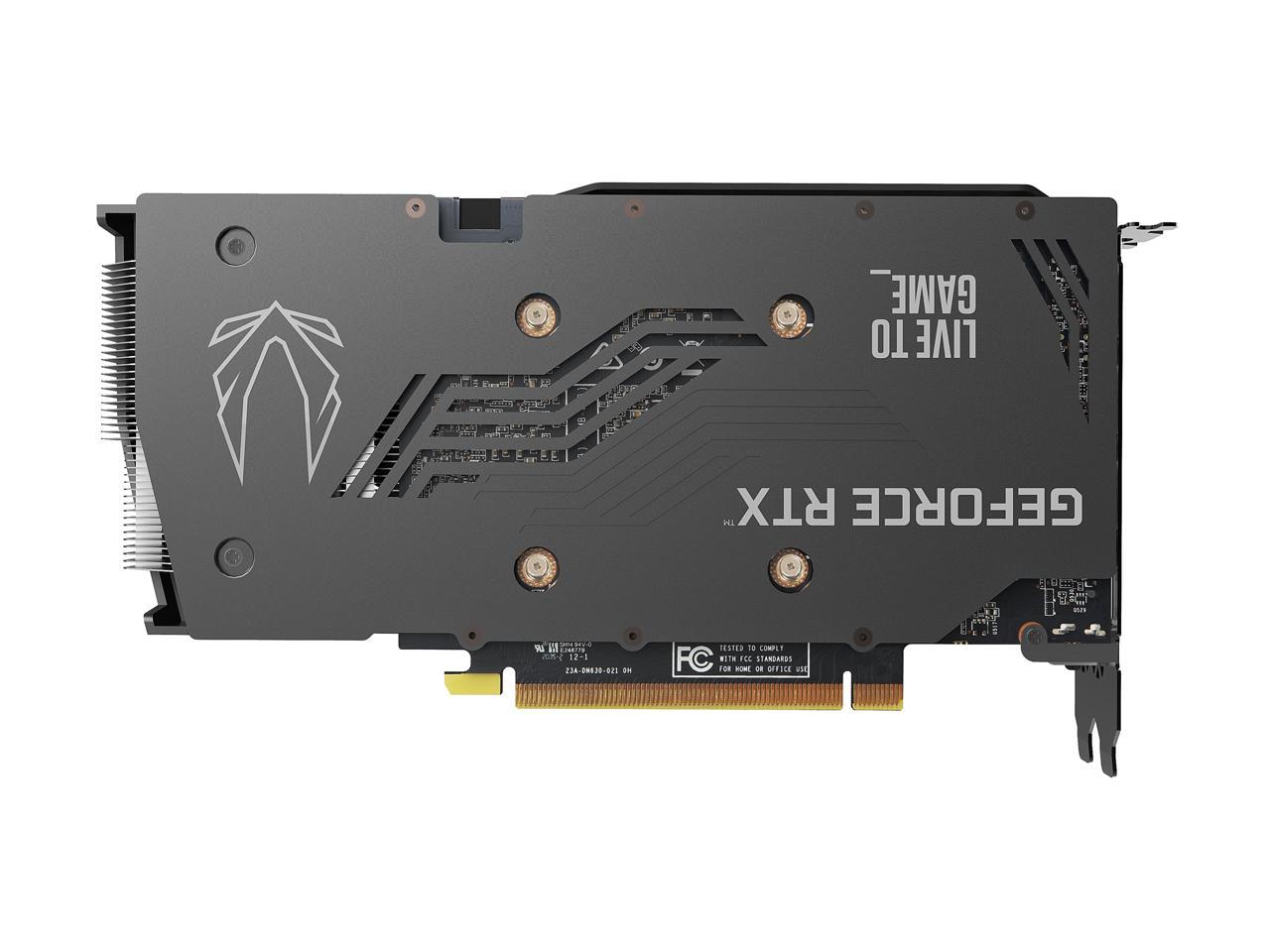 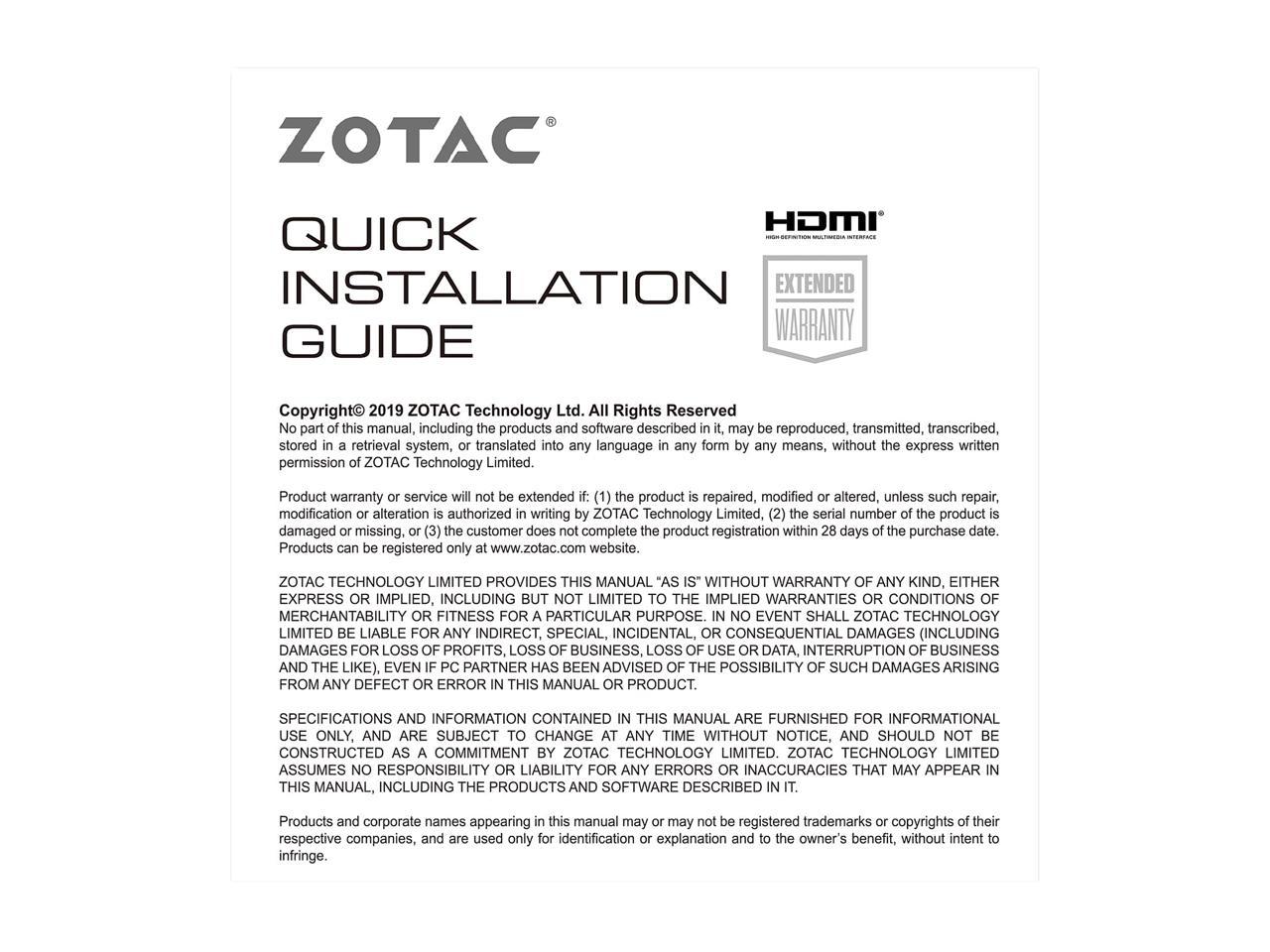 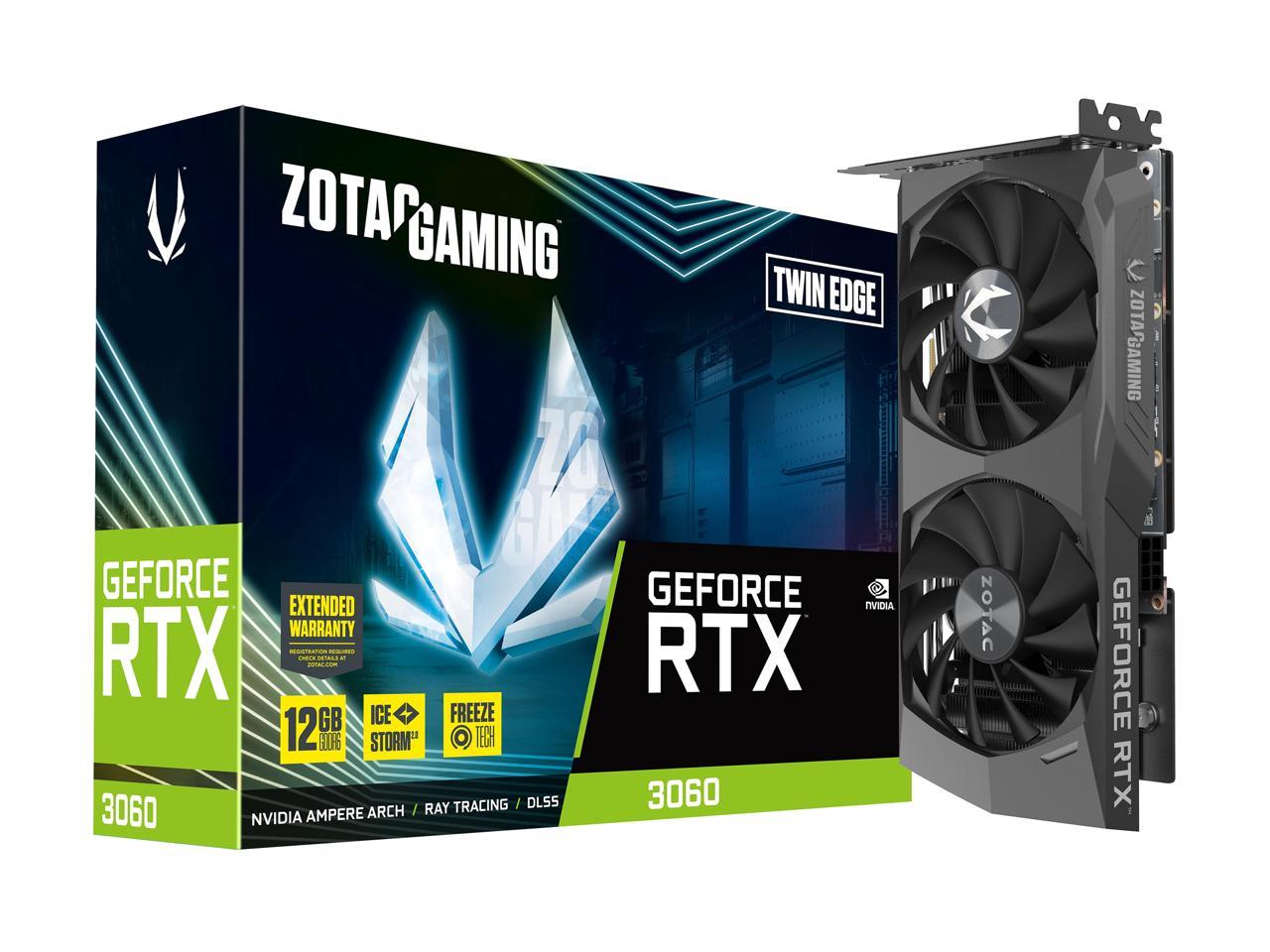 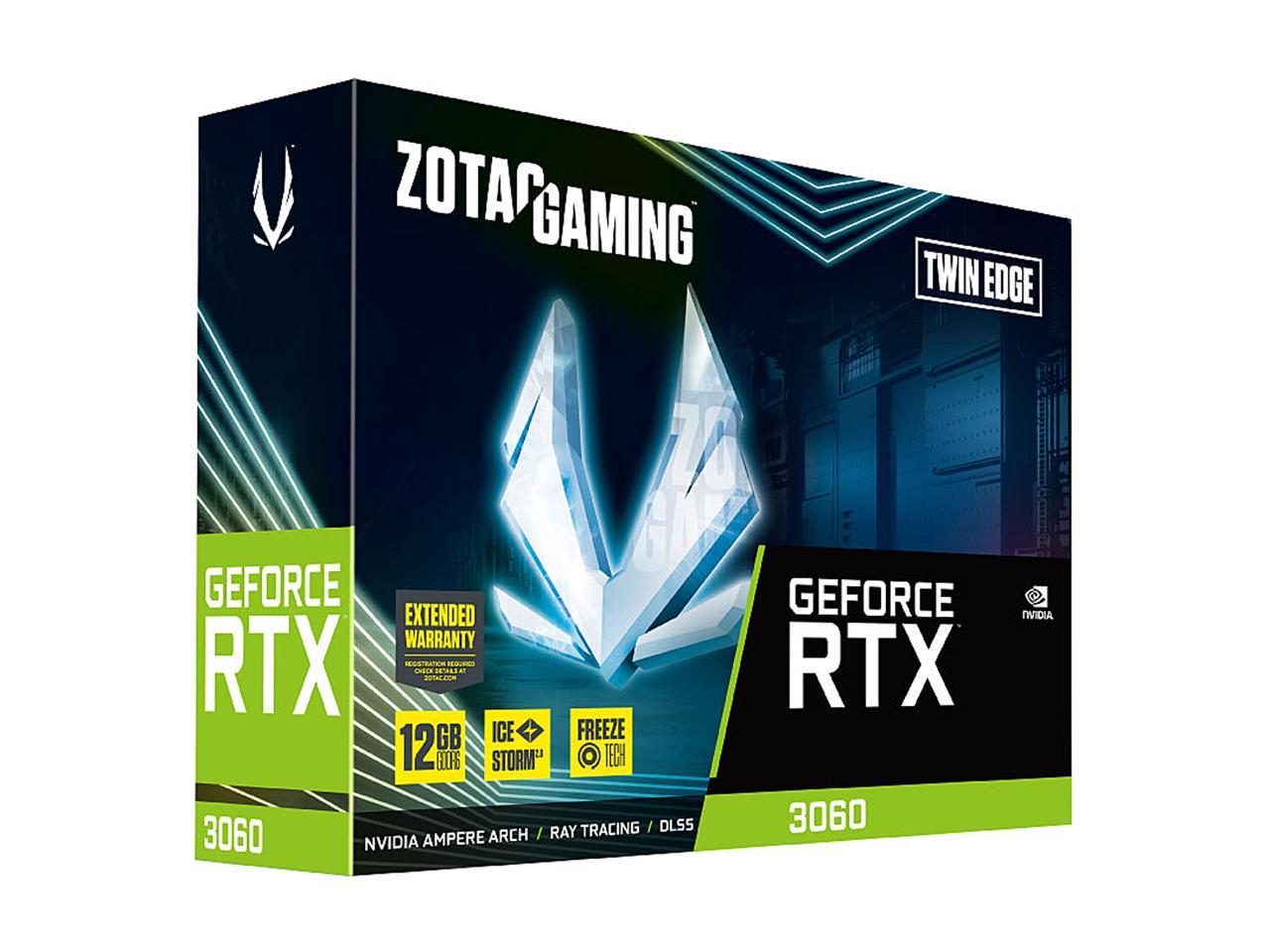 Pros: 1)Find out what rtx on looks like without eating ramen noodles for the rest of the month. 2)very quiet. 3)Better than my 1080 gpu. 4)No regrets

Cons: 1)No overclocking. 2)No colored rgb. 3)looks small in a big case

Overall Review: For the price just can't say no with the scalpers and low inventory this is a good gpu to use and not miss anything in the rtx group till I can get a hold of a 3080ti gpu without selling your kids.

Overall Review: Very happy with this. I read that there’s no overclocking, I don’t know how to do it so I don’t care and yes it can run on Windows my pc is better than ever.

Pros: It works and was retail

Cons: None. It was retail price

Overall Review: would not recommend unless you have weeks of spare time to maybe figure it out and the it is not guaranteed. if you want a simple install for a GPU go with AMD

2 out of 33 people found this review helpful. Did you?