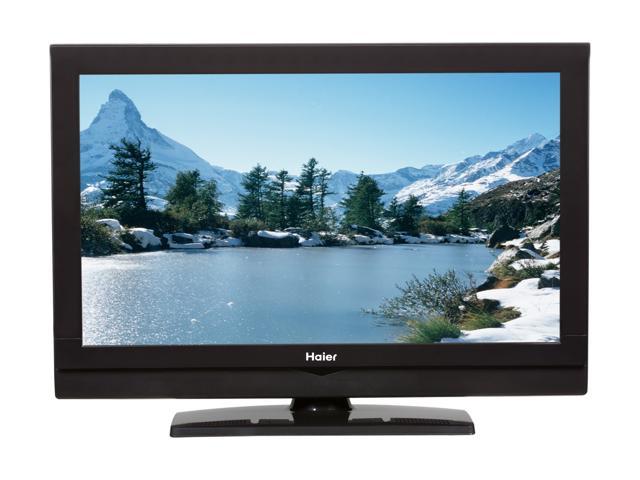 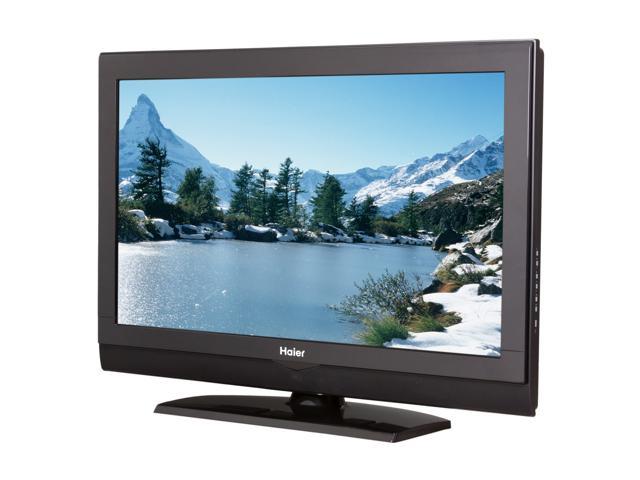 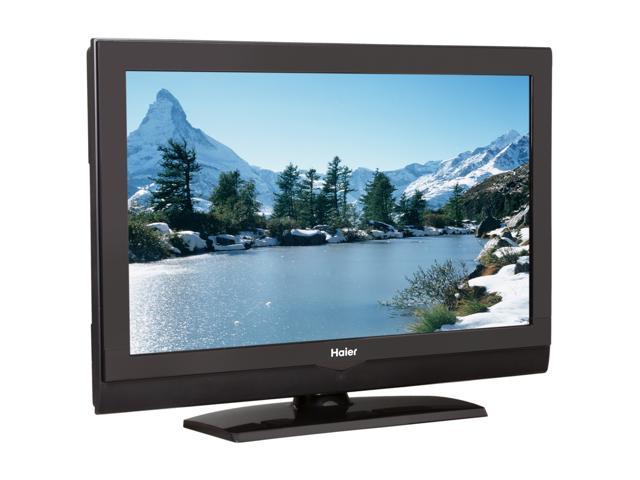 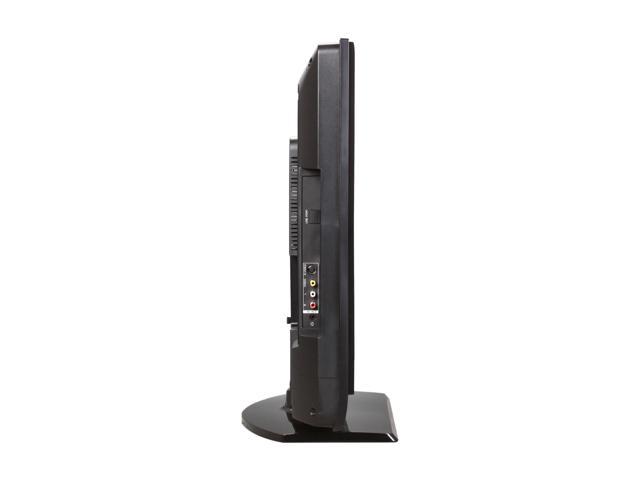 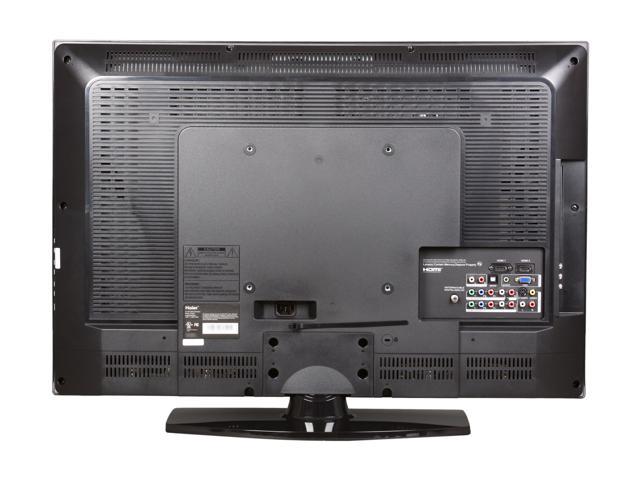 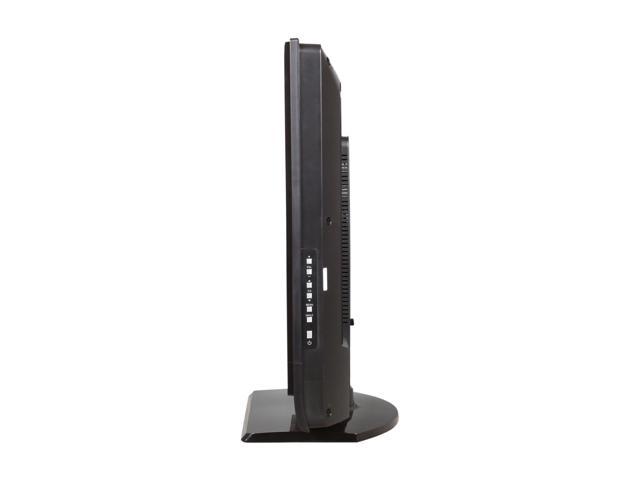 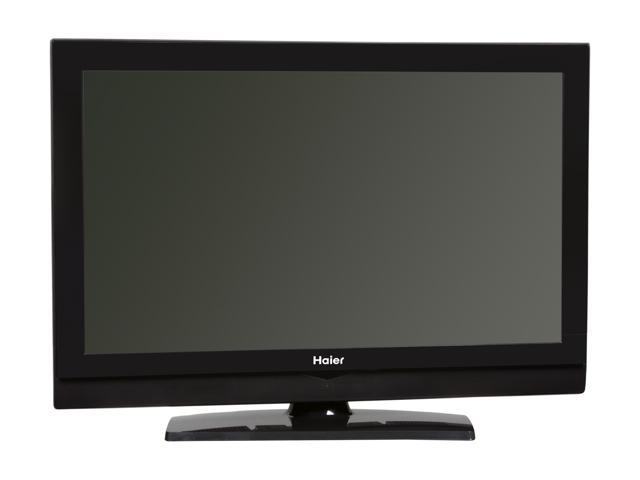 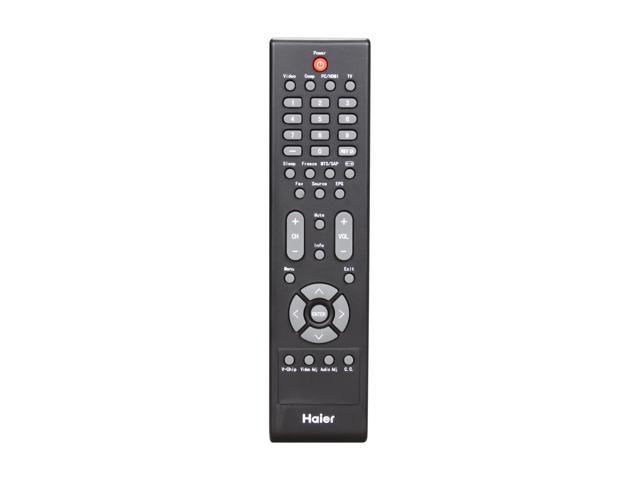 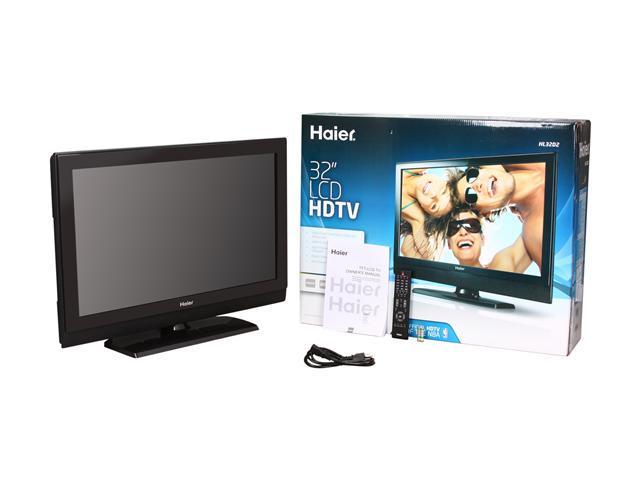 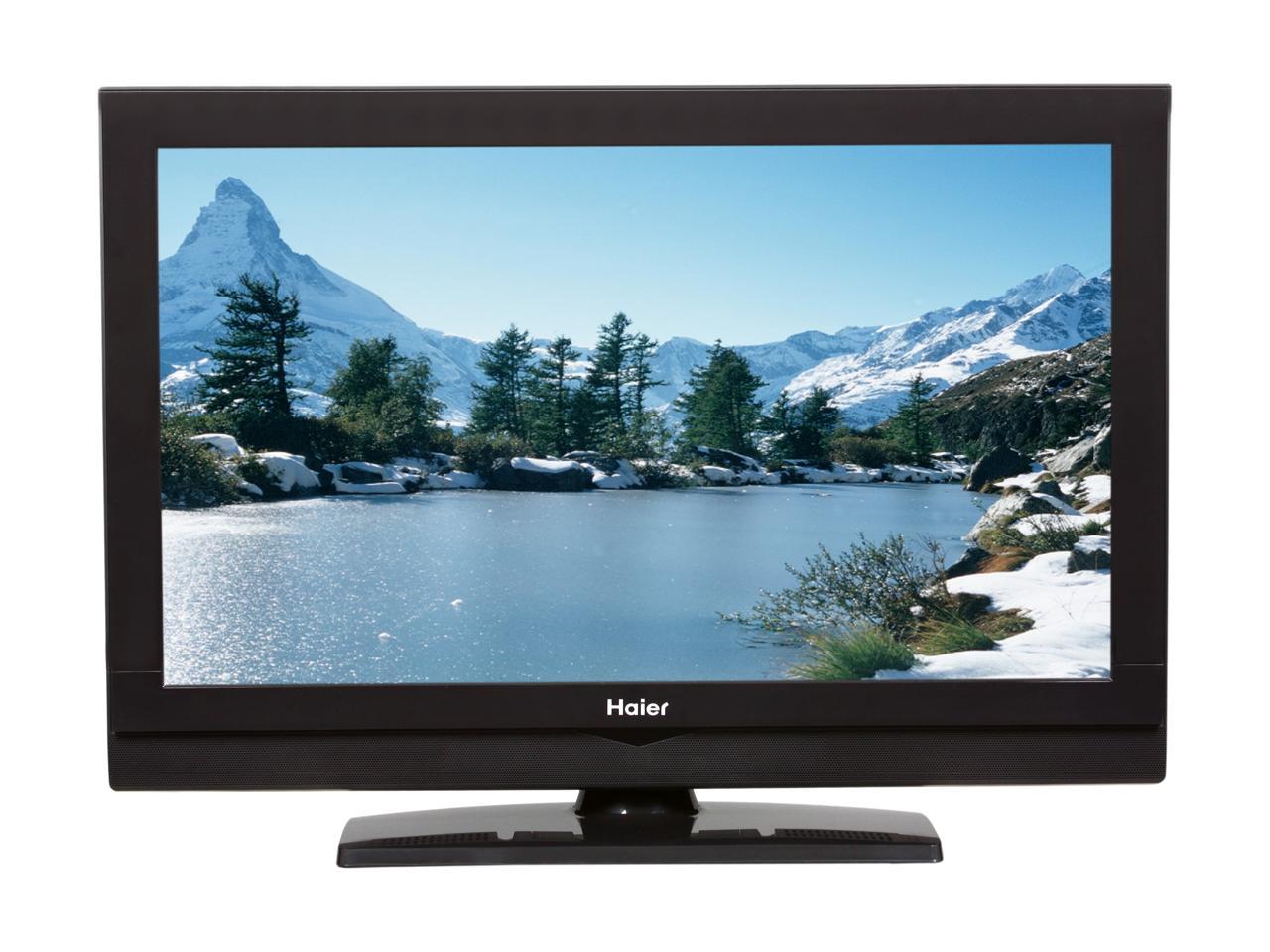 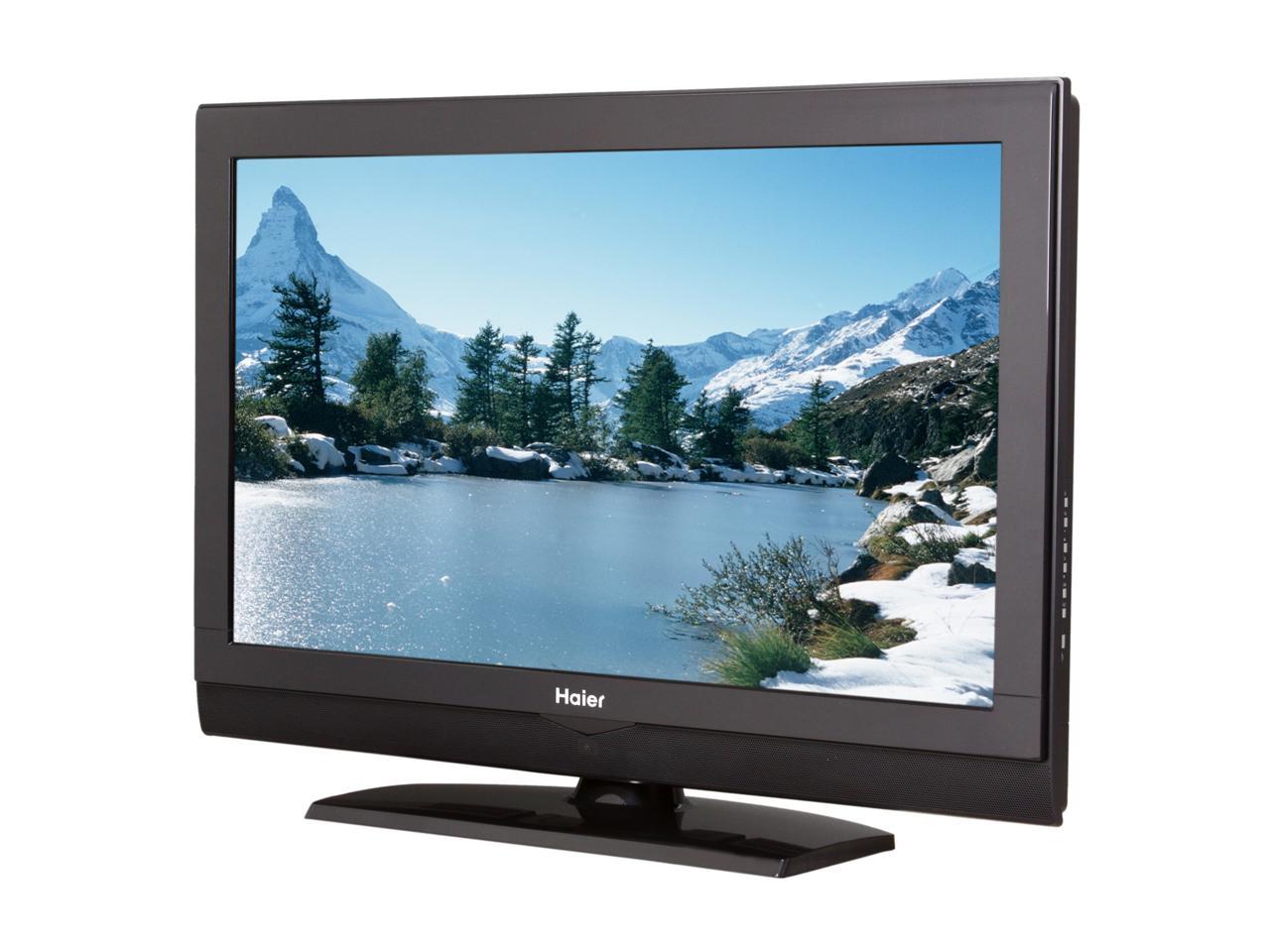 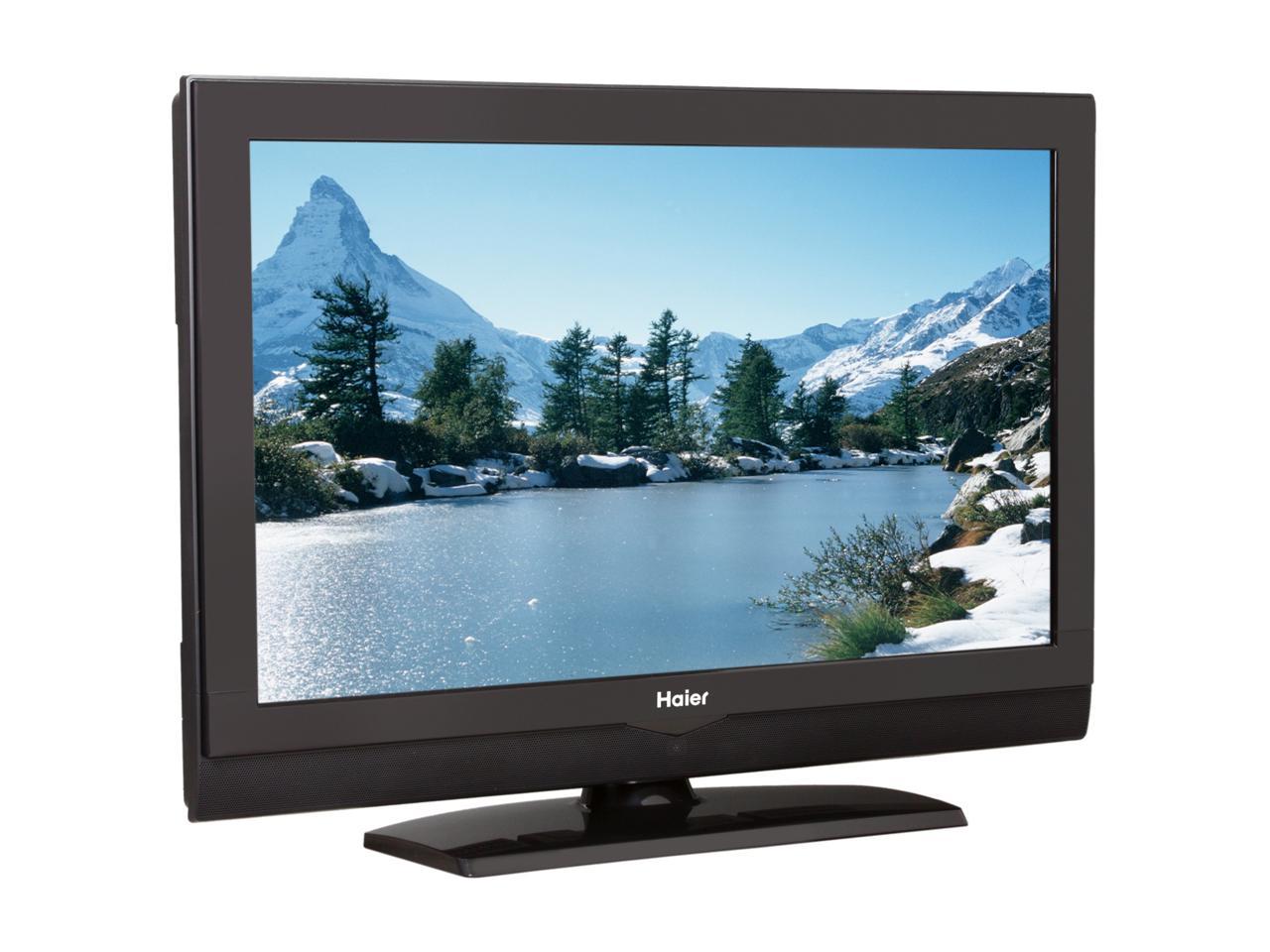 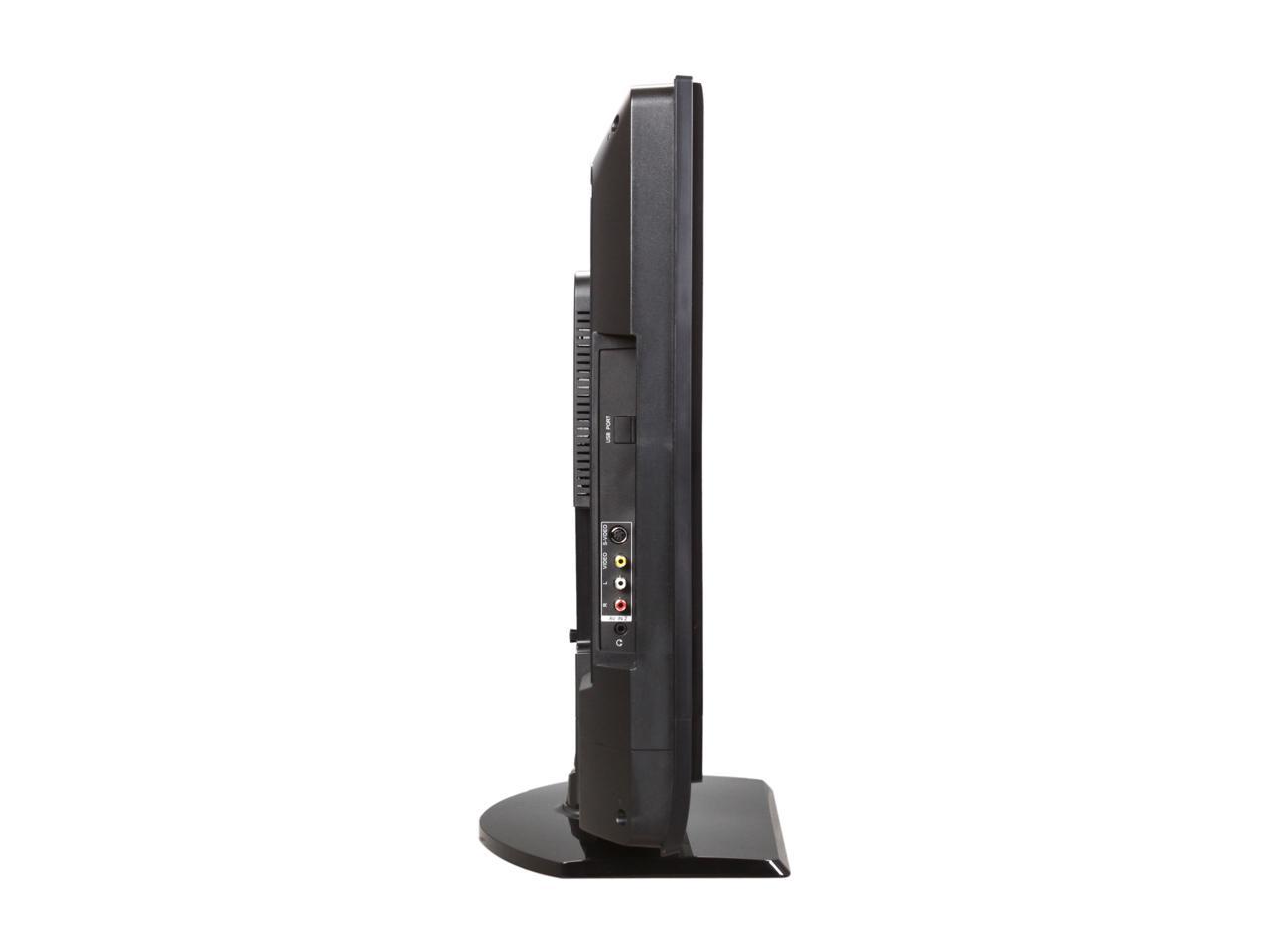 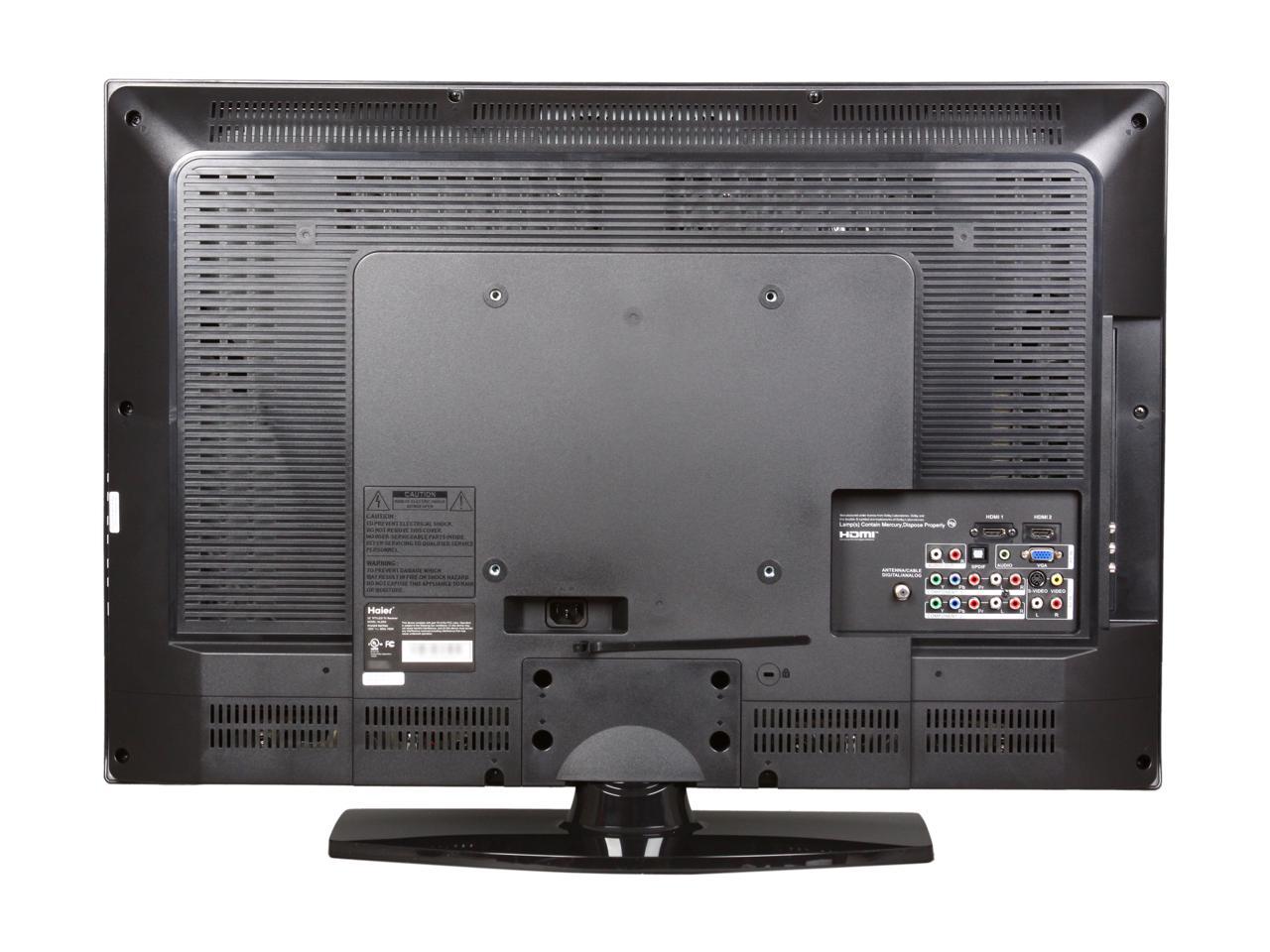 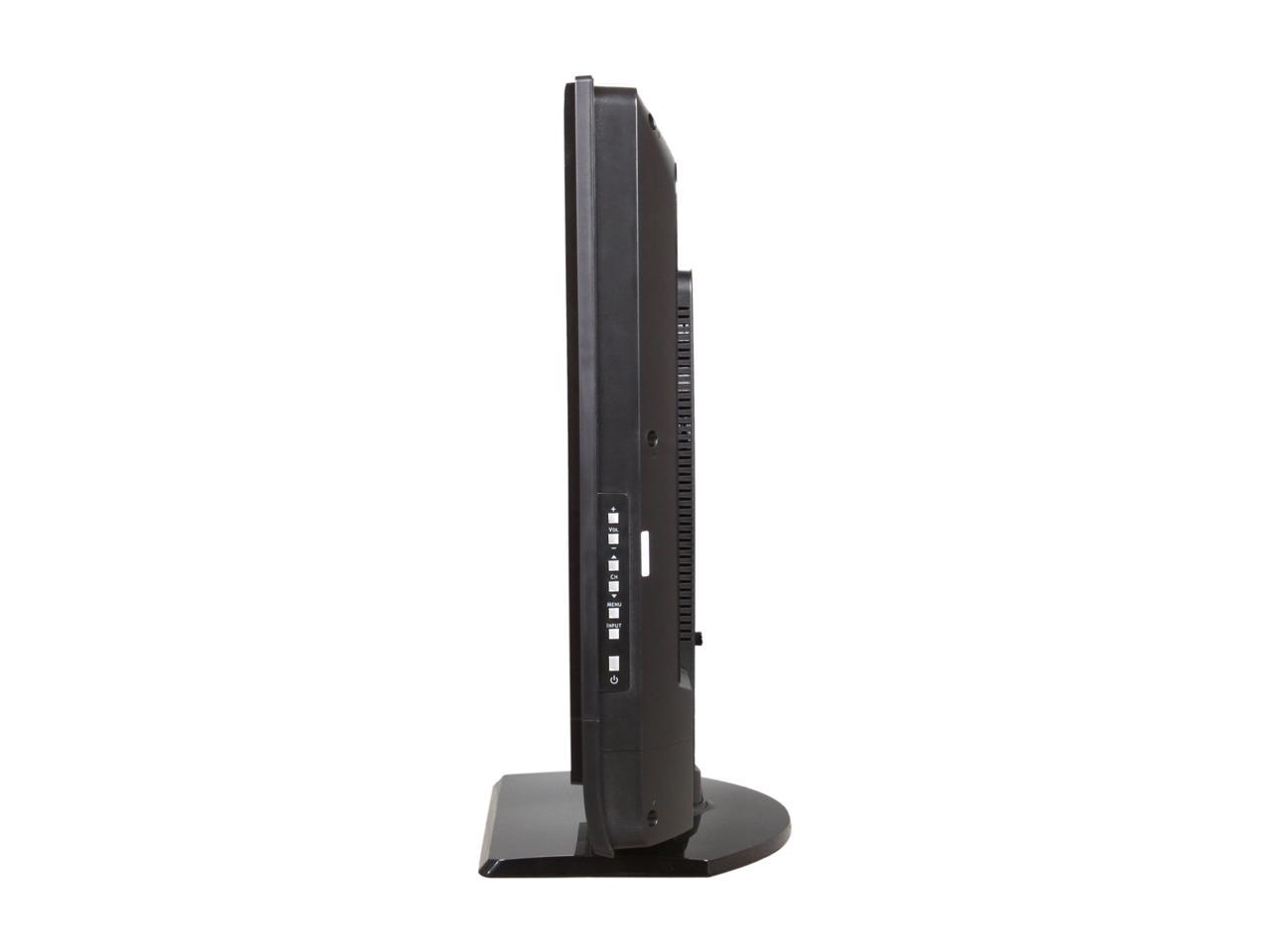 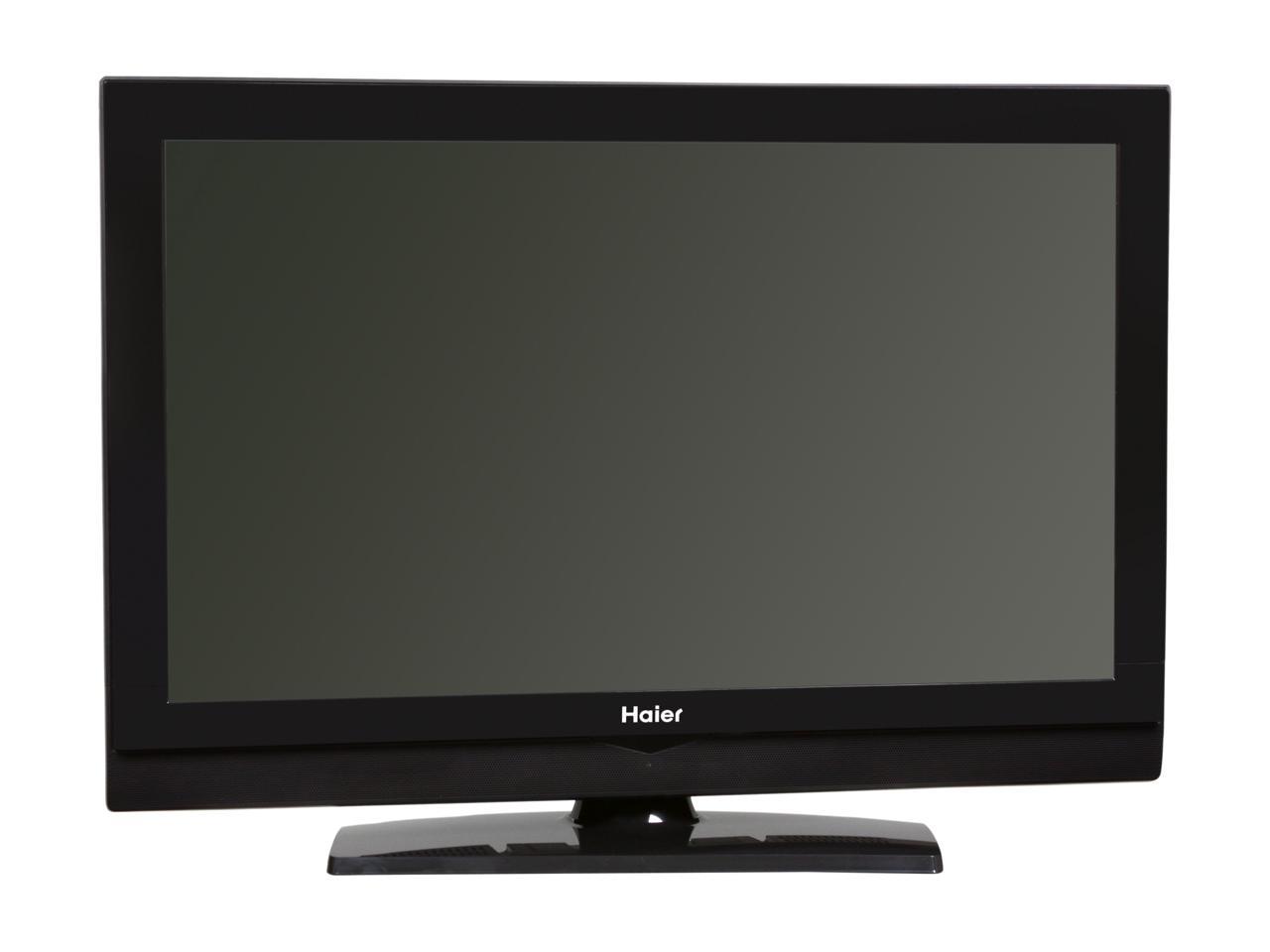 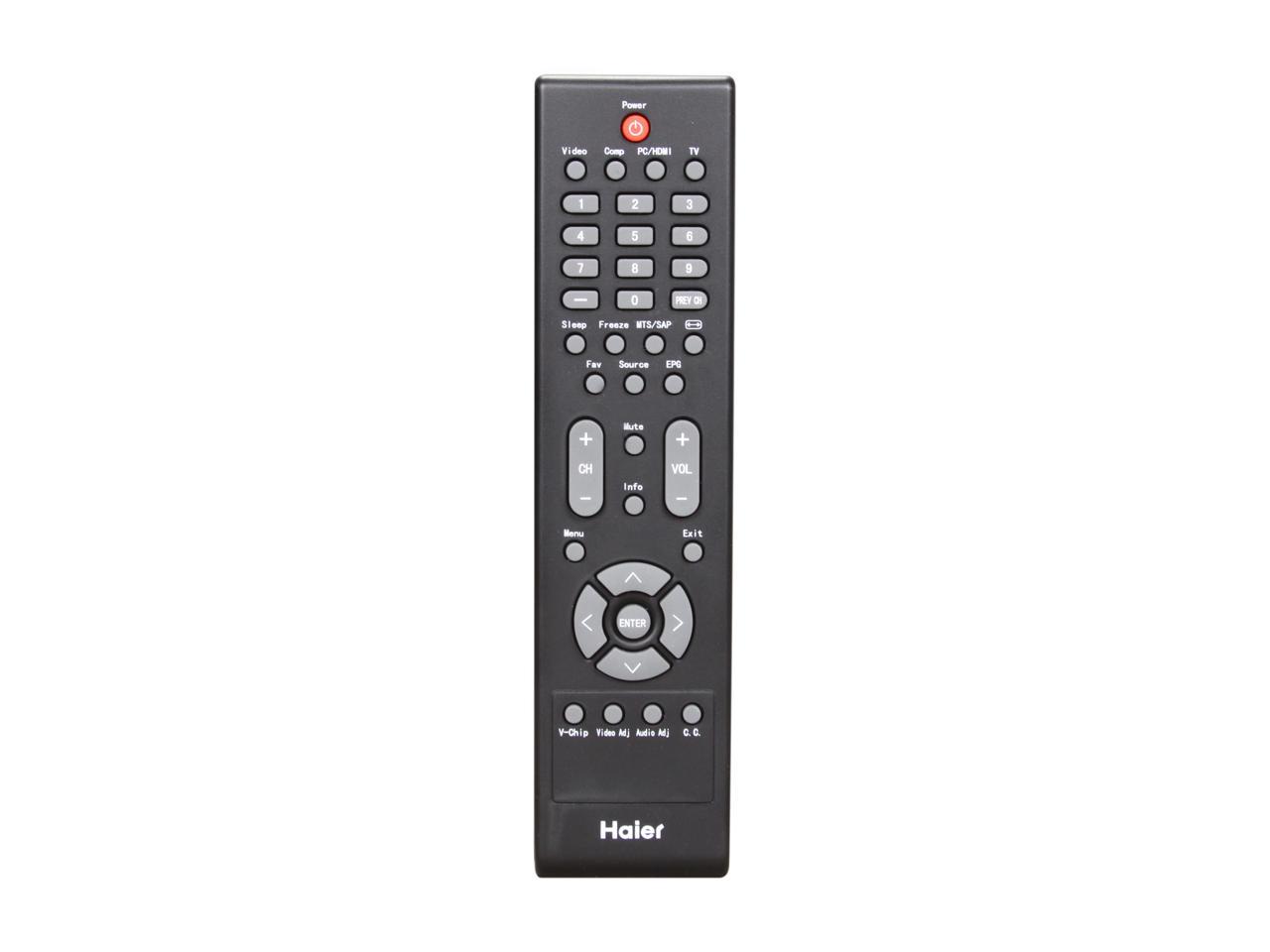 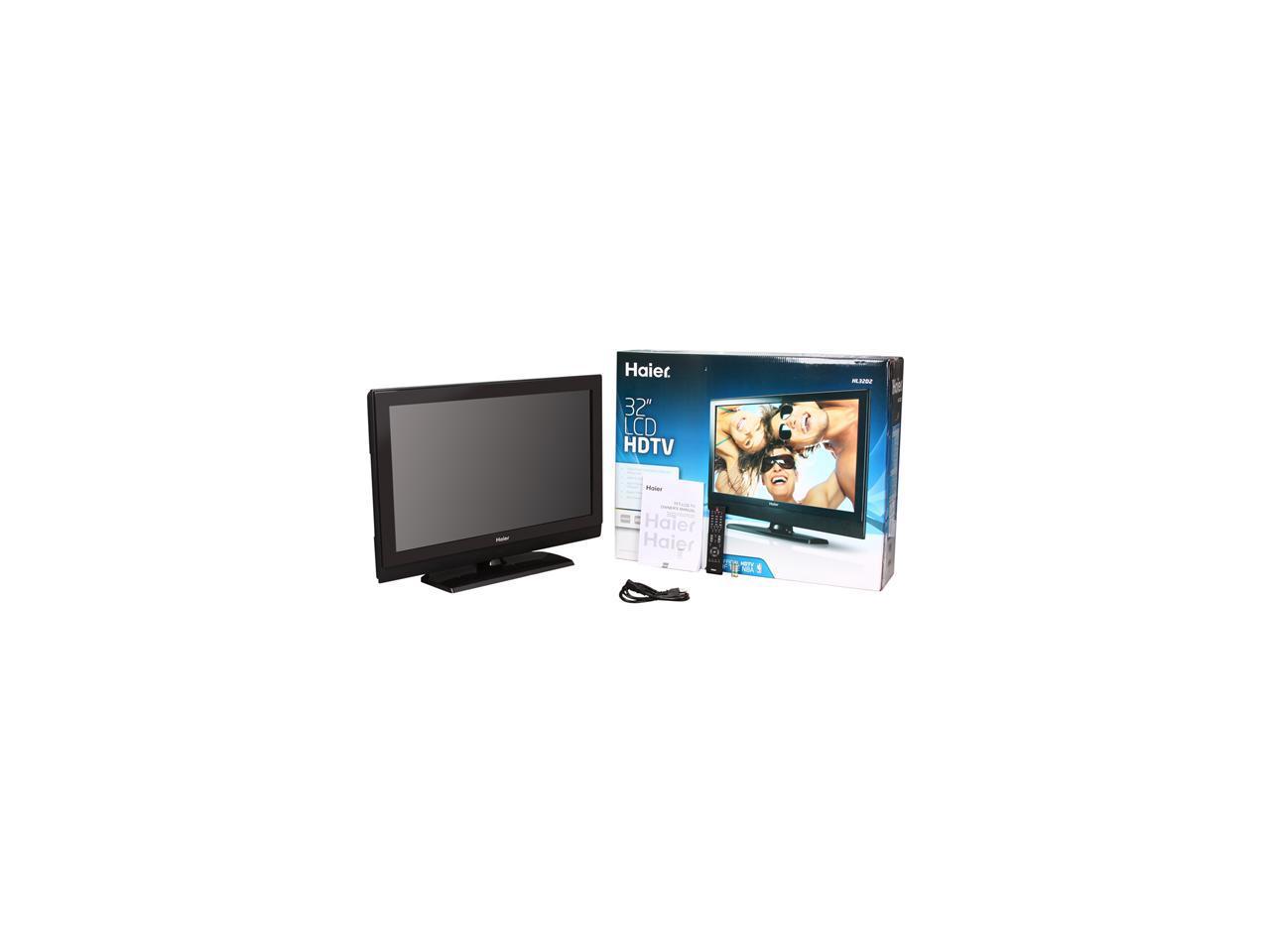 Pros: Better than I expected. Great picture, Good sound Easy to use remote. Easy to set up. At $280.00 dollars it is well worth the money. I also have a pc connected to it and with the remote you can go from TV to PC with the press of one button on the remote. I'am really happy with this feature. Also using a wireless Keyboard I purchased from Newegg and it don't get no better then this. You can't go wrong purchasing this TV.

Cons: It took awhile to find a code on my universal remote. It was not listed on the code sheet that came with it.. The code that worked for me was the Westinghouse code. All features worked using this code

Pros: Very user and viewer friendly. Setup was a breeze and the picture, sound quality, and overall appearance is top notch. The box it came in was also sturdy and made to be shipped where ever this TV needs to go, and get it there safely!

Cons: The remote could be a bit more involved, but for what it does, it works well.

Pros: It's a good deal. It isn't even close to some of the other tv's I've used, but it cost a fourth of what they did. Only being used for my bedroom, so it's plenty big. Almost too big, if that's possible. Lots of ports. Vga for computers that don't have hdmi, which is how I'm using it right now. Audio out, both through av lines and through a headphone jack.

Cons: Options for picture changes are kind of hidden in the menu, but definitely not impossible to find. It isn't self aware, thus making it not able to be my friend.

Overall Review: Some users have complained about the sound being very subpar. I have no idea, as it's been muted for me since I set it up. All the sound runs through external speakers, or in the case of my xbox, I have splitters on the component plugs that convert to a headphone jack, and I use a Turtlebeach head set. But for the price, don't expect 5.1 surround sound. Works great as a monitor, once you get used to the size. Most people haven't used a 32" monitor before. You want more desktop? Careful what you wish for. 720p is perfectly adequate for this size of screen. Much bigger, and you probably want to go with 1080p, but 720p is indistinguishable from my friend's similar sized 1080p.

Cons: only two hdmi ports, but thats not that bad

Cons: Stand height a tiny lower than I would like and lack of tilt adjustment. Not 1080P Doesn't do dished or keep my beer cold.

Overall Review: I have Verizon FIOS and the remote control code they give for Haier didn't work. So my wife took over (she is a remote wizard) managed to get the correct code for the remote by doing a code search feature of the remote and she nailed it on like the 4th code. This also worked on my cheap gag gift jumbo universal remote.

Pros: Good picture, plenty of inputs, and decent sound. For $250 with free shipping, it was a steal.

Cons: Instead of 1 HDMI port, there could have been more.

Pros: Inexpensive. I would not pay more then two fifty for it but for that price it is def worth it. Minimal setup... Great picture on Vivid without even playing with the color settings. Baseball and Golf are a pleasure to watch without any noticeable lag.

Cons: 720P but even with that as a TV only it give s great picture!

Overall Review: Some have said watch out you do not break the clips on the base but that is only if you are a n00b and try and install it backwards. the base is no different then most stands and the clips are different sizes so you do not try and mount it 180 reversed. Sound is not that bad as others have stated... You want HI DEF out of a 32 inch TV?? Your joking right?