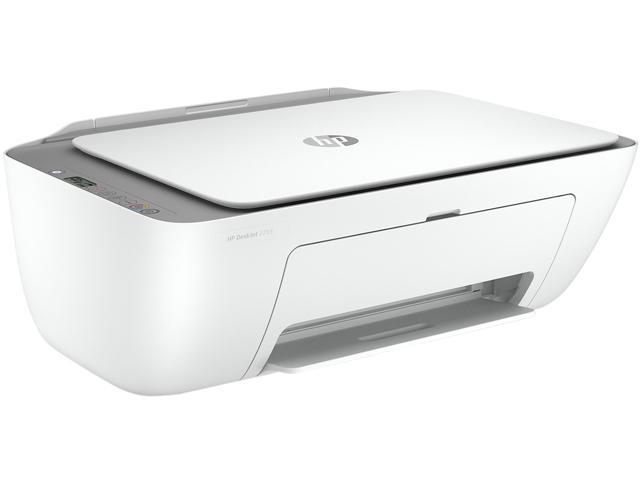 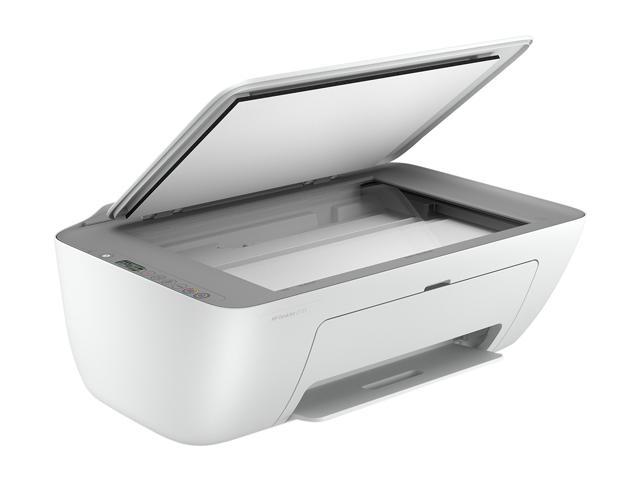 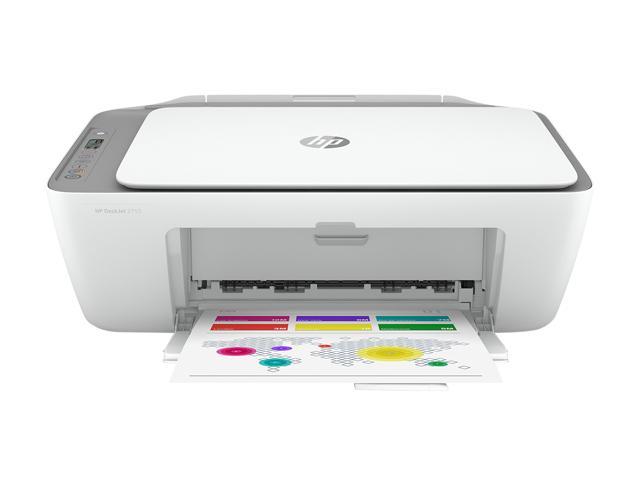 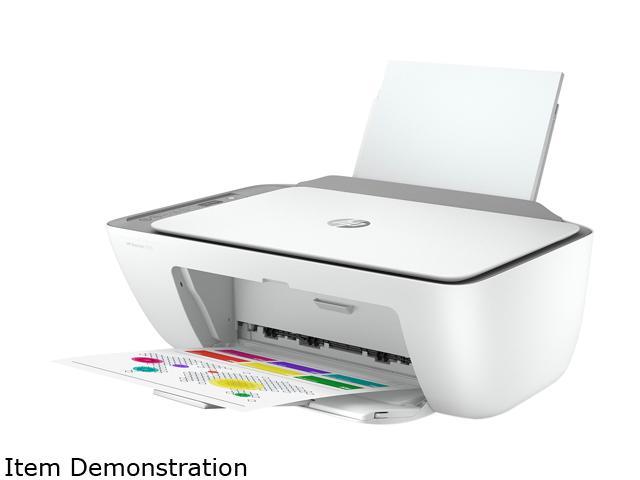 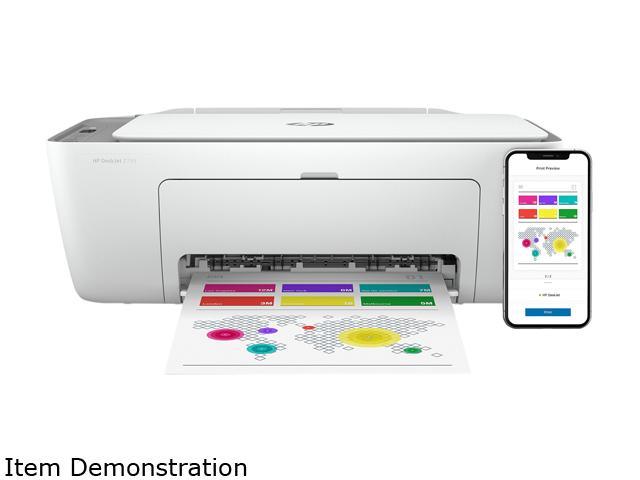 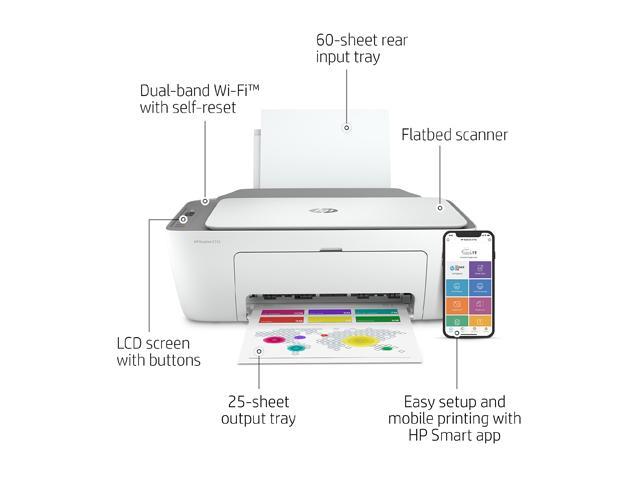 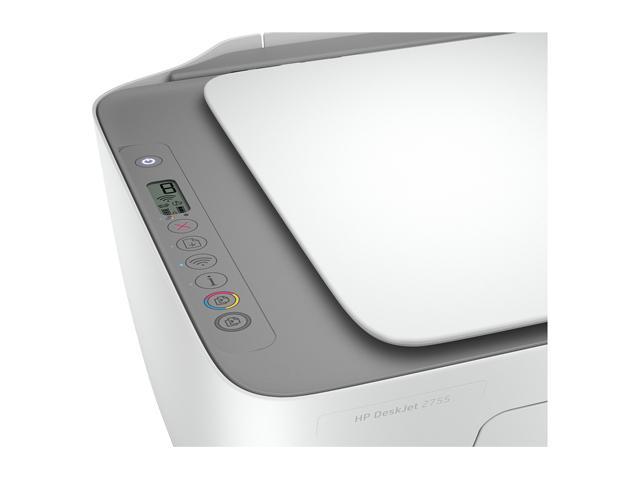 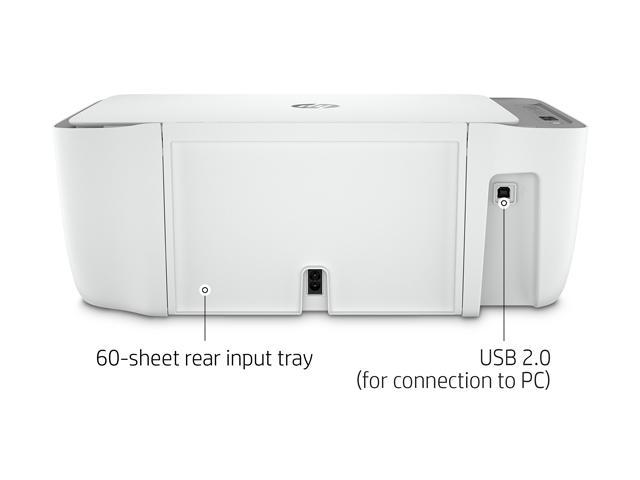 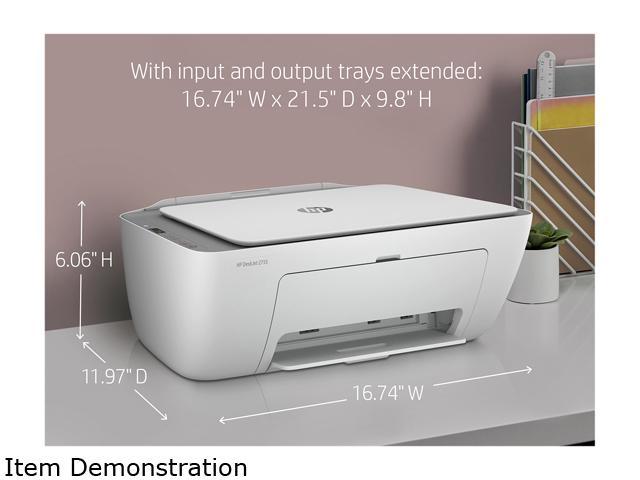 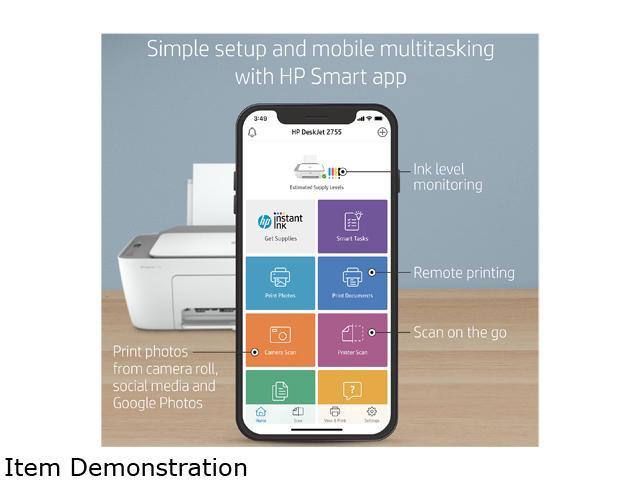 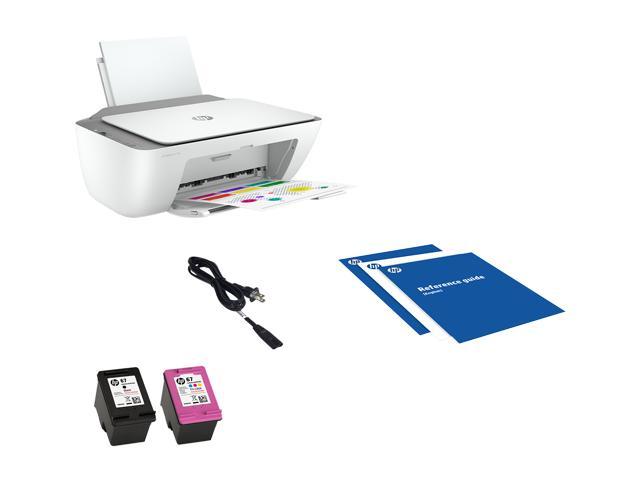 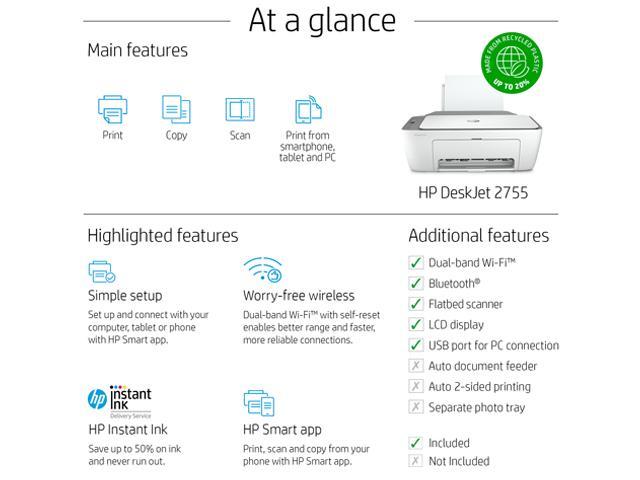 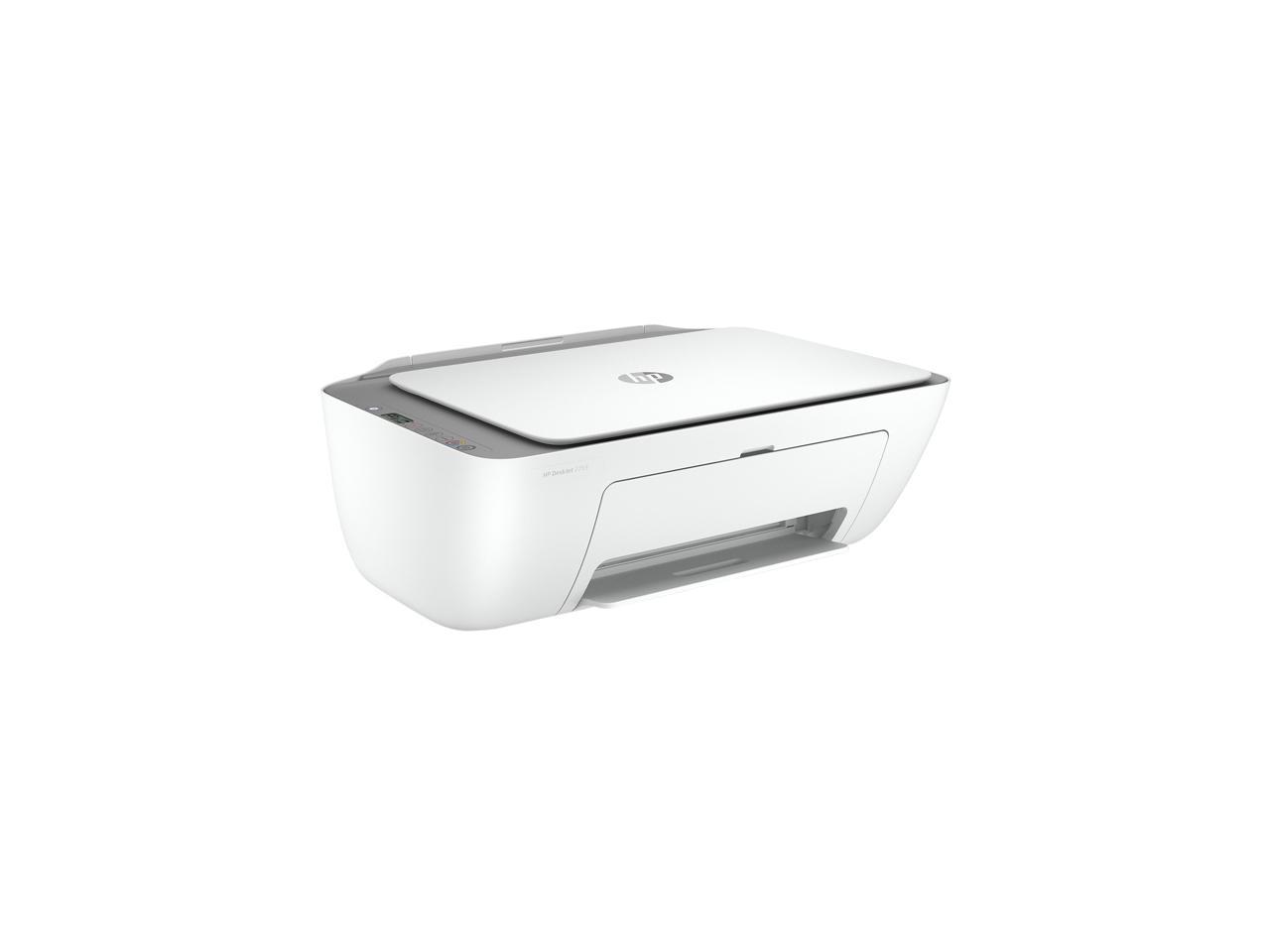 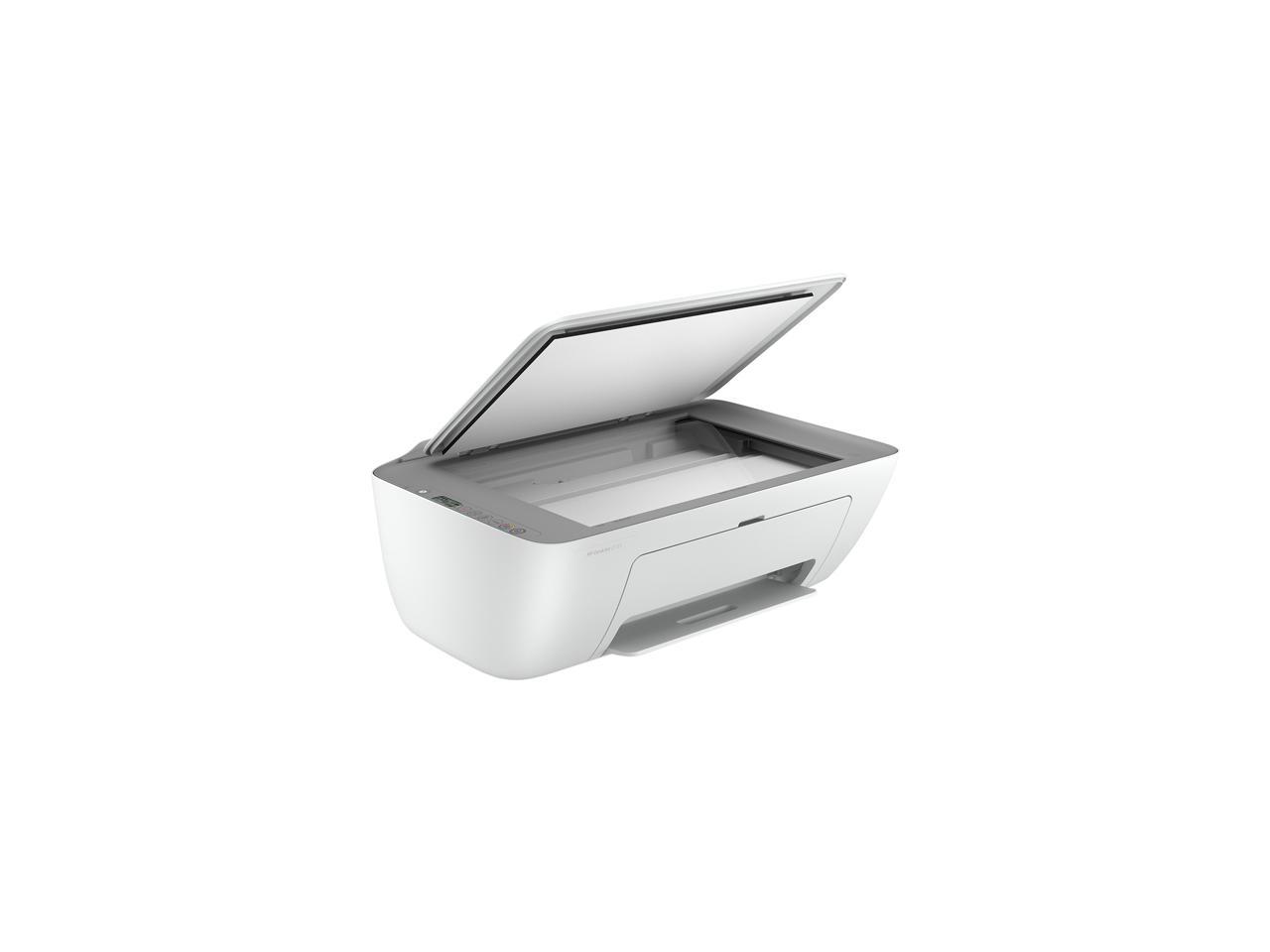 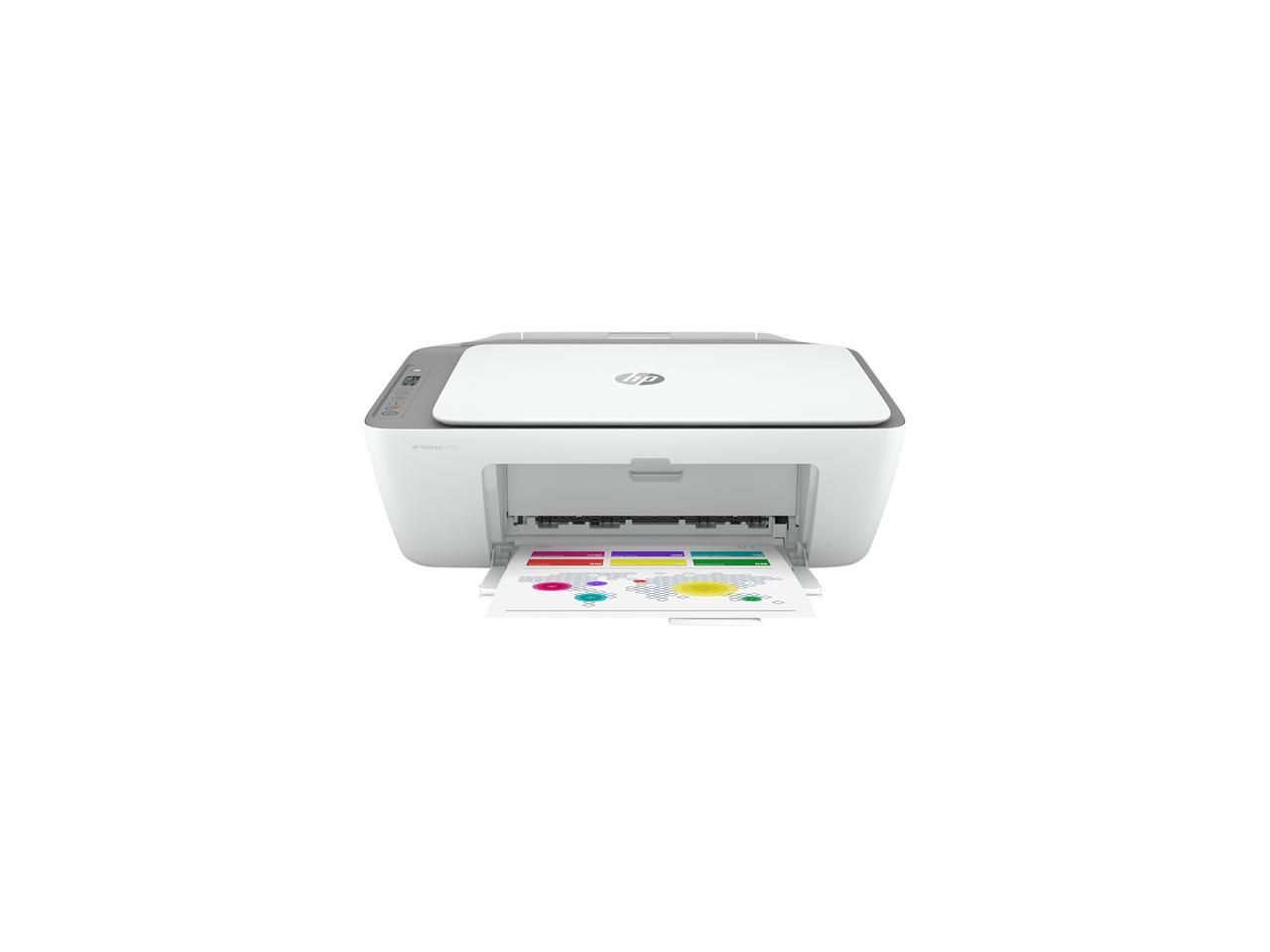 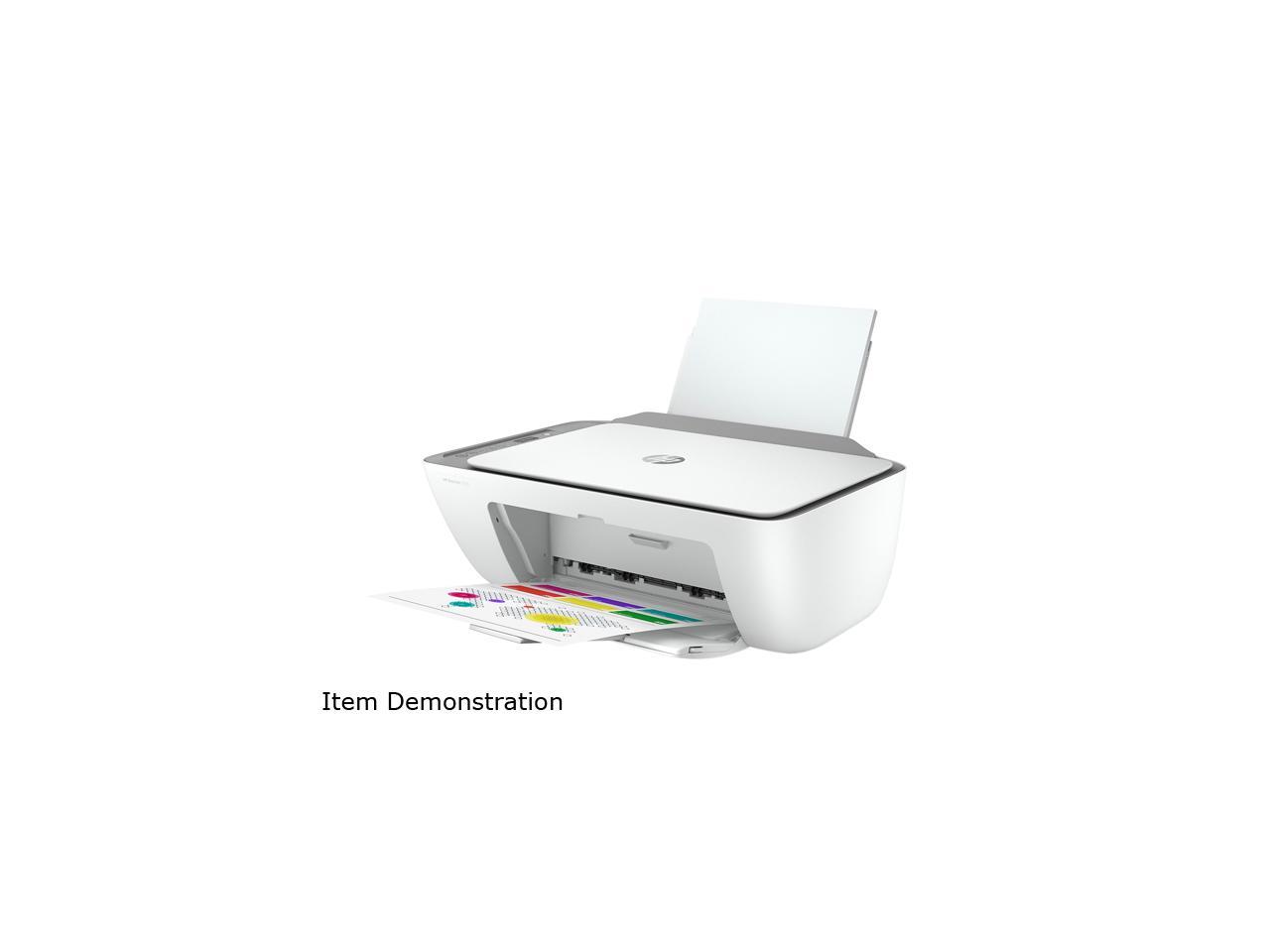 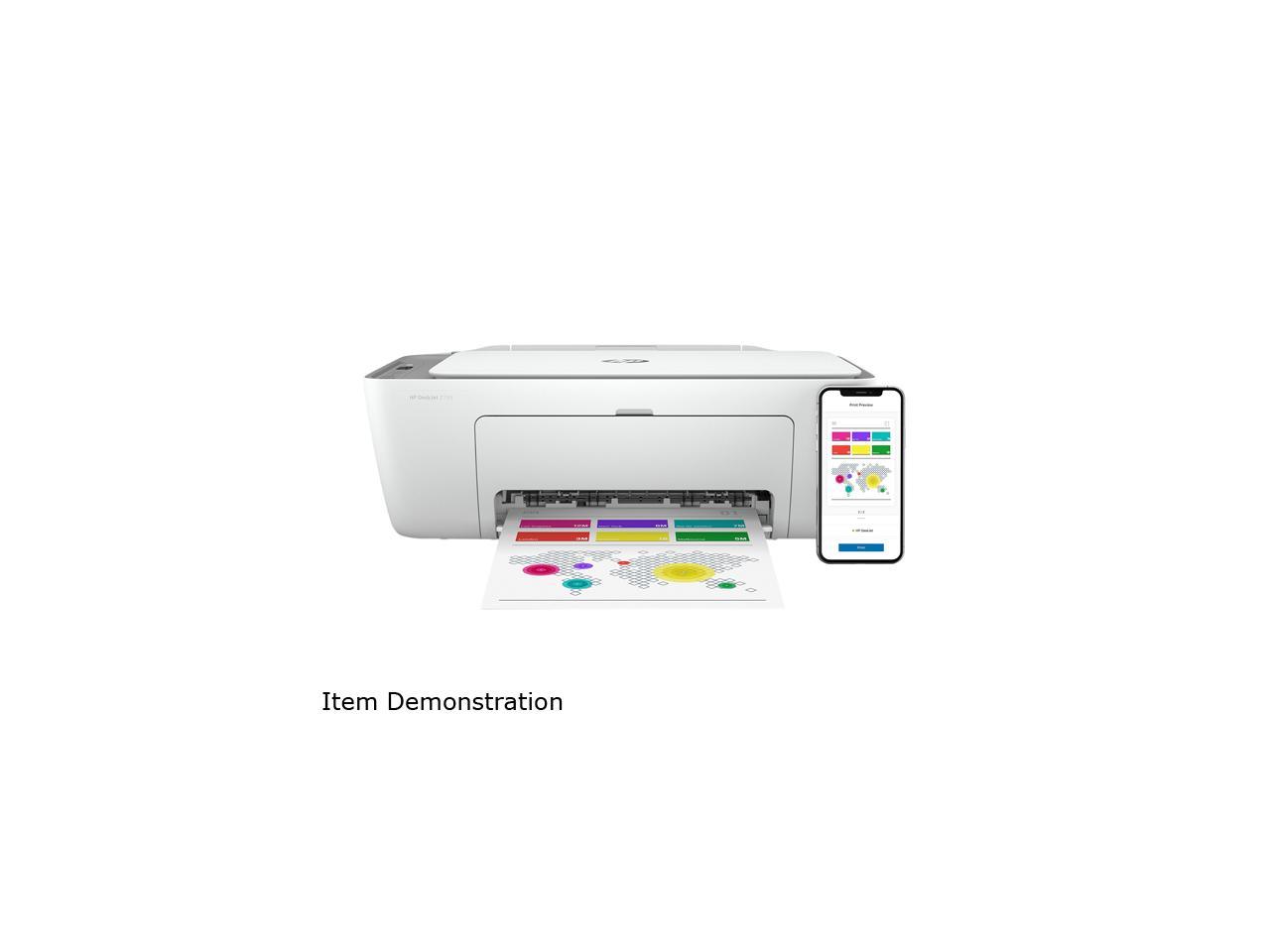 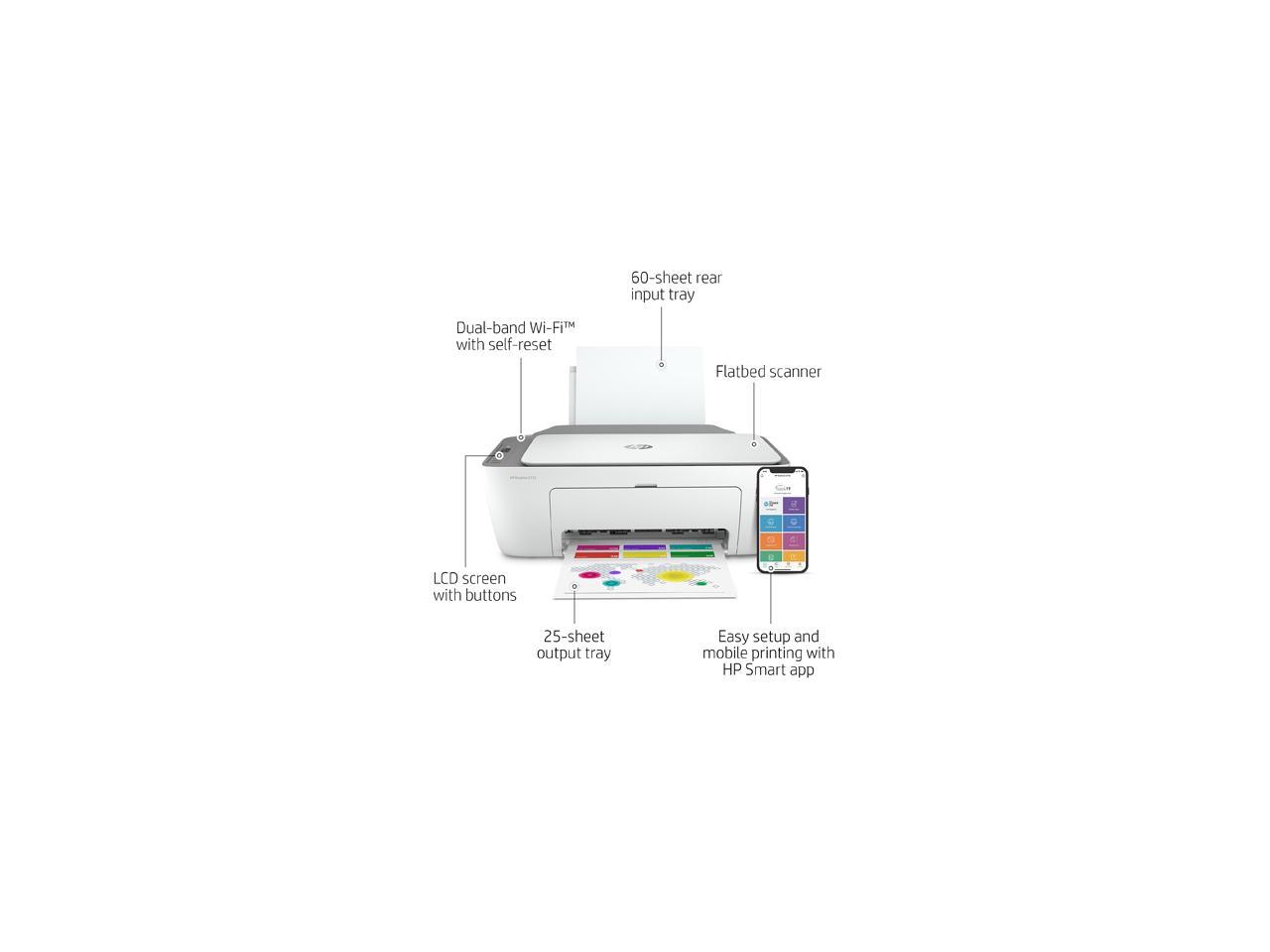 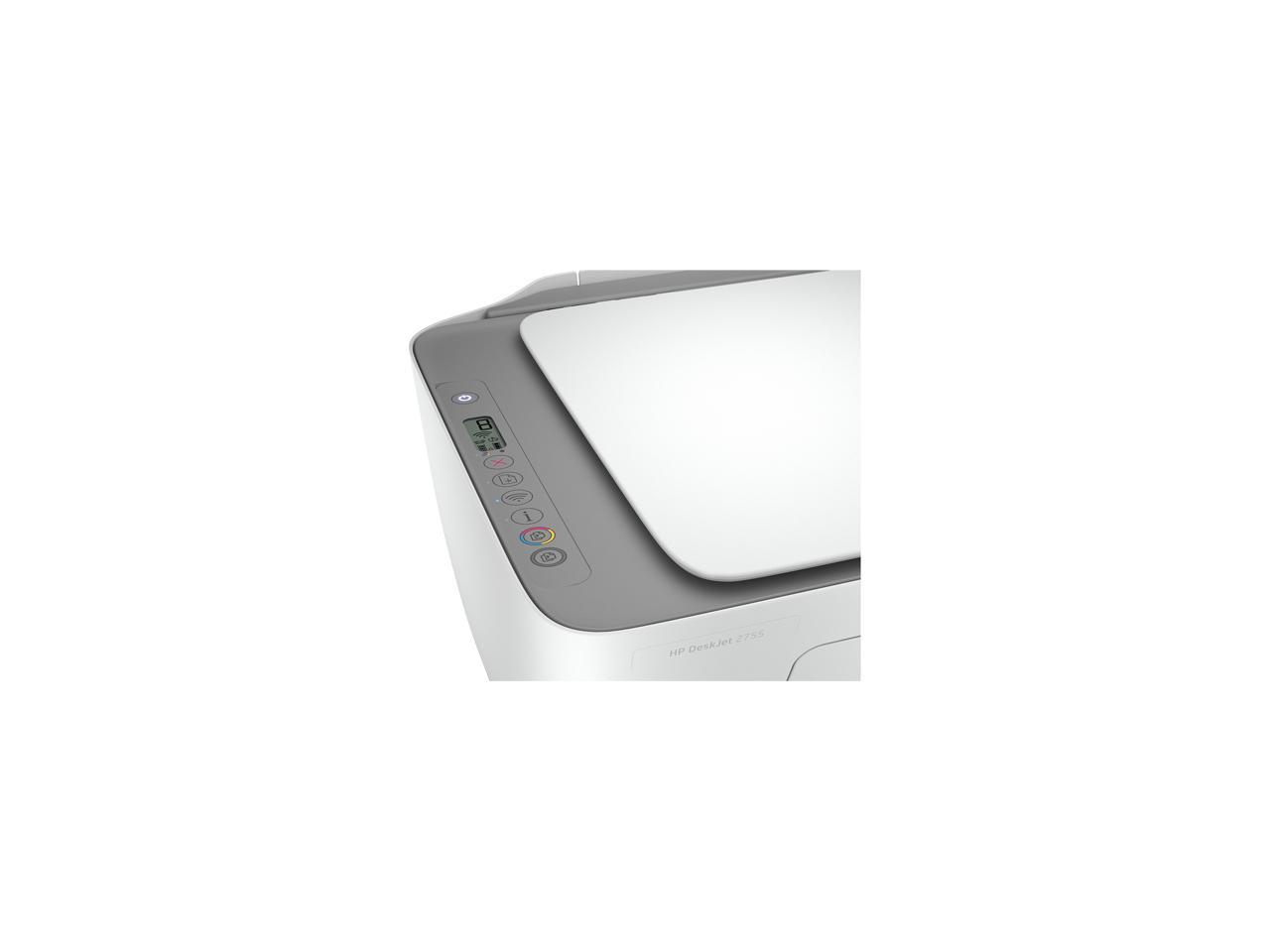 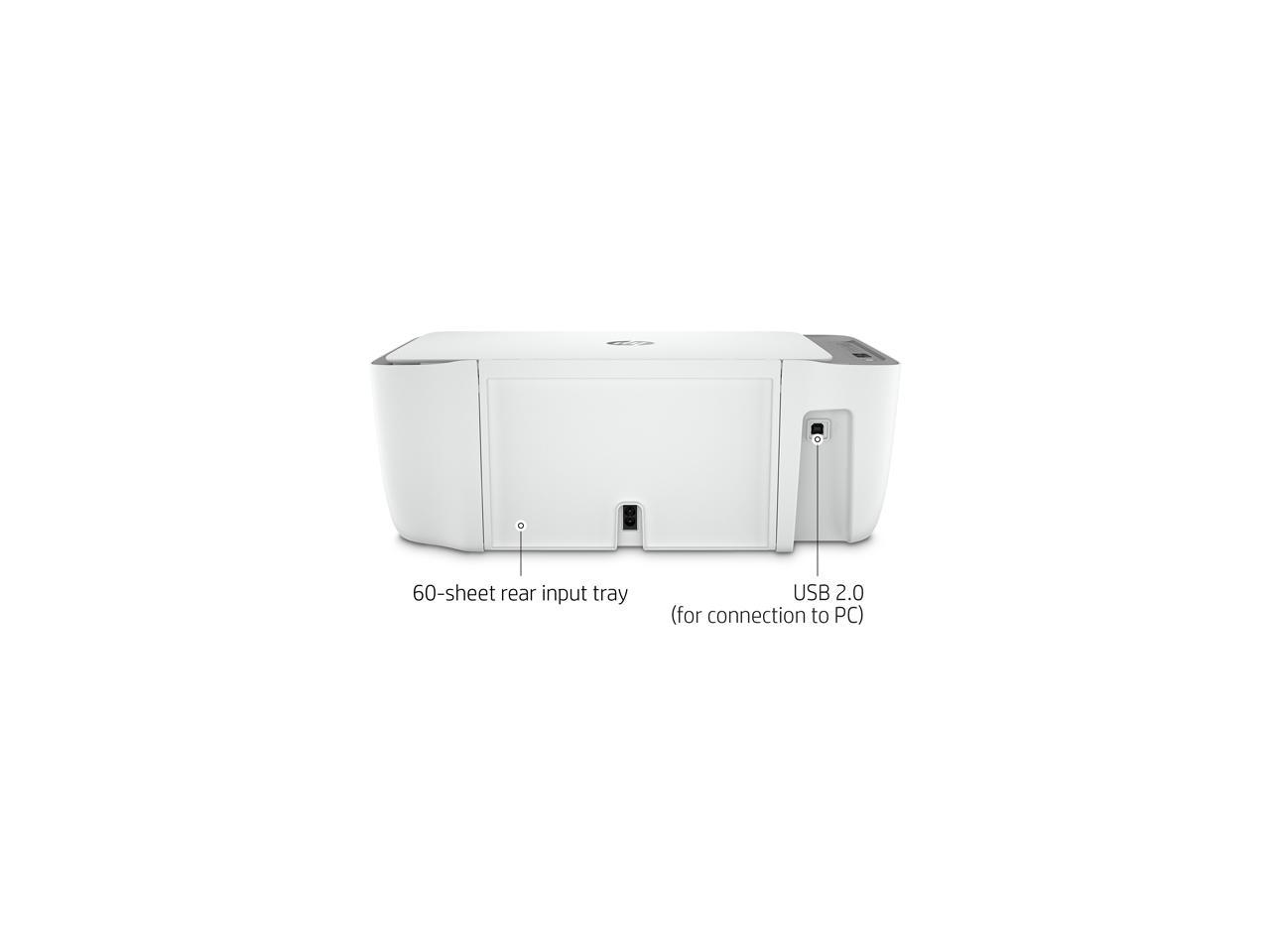 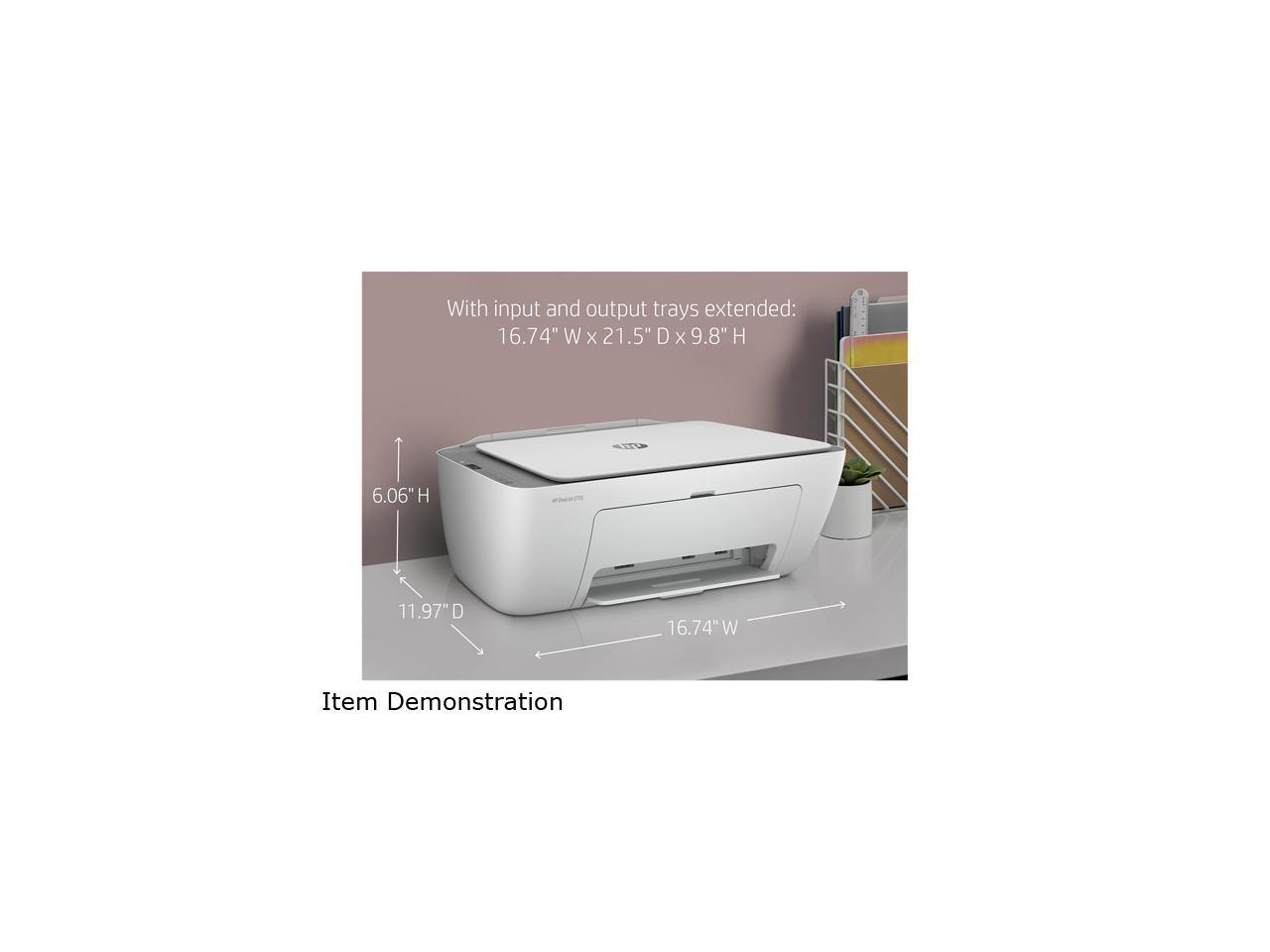 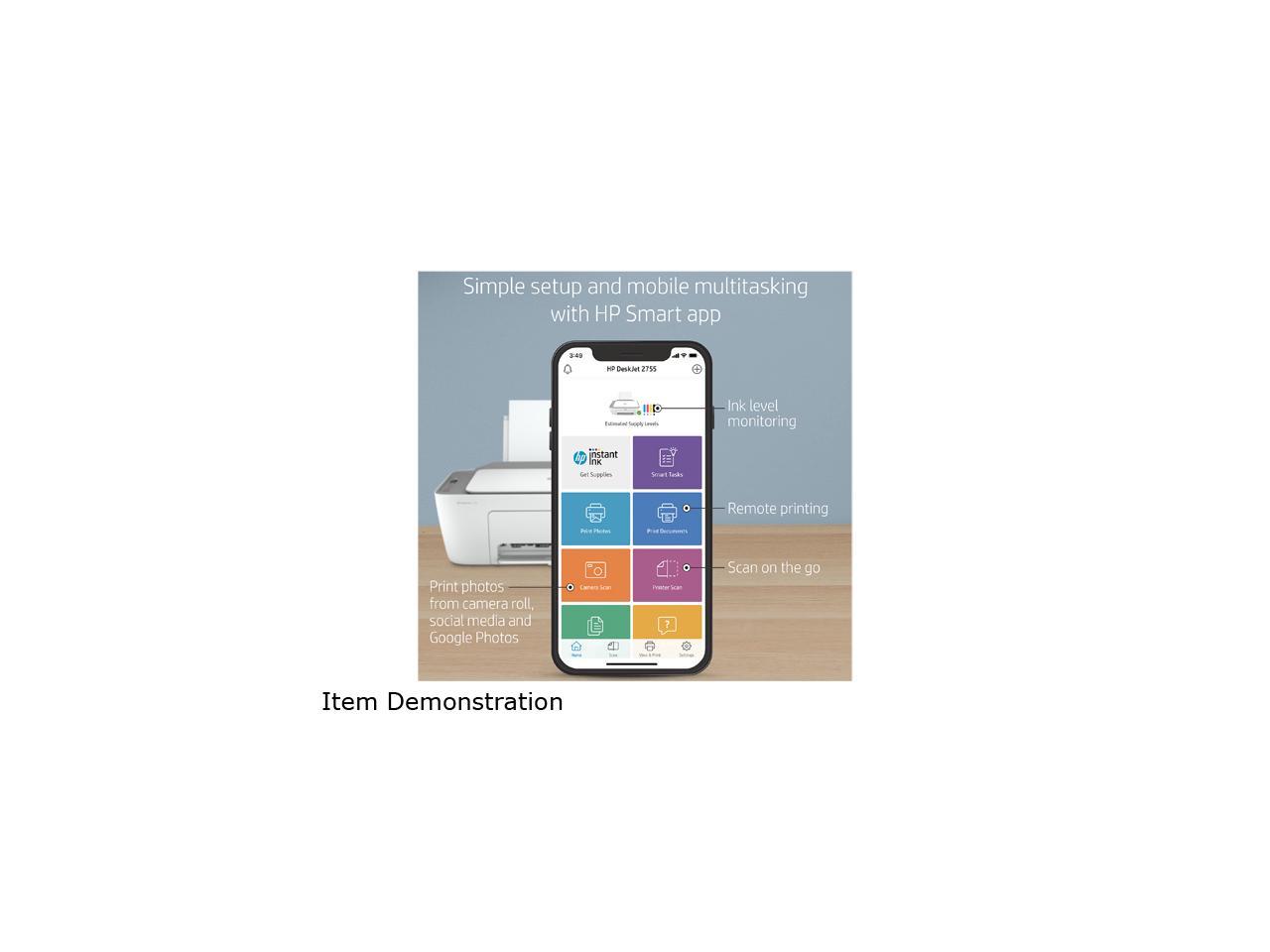 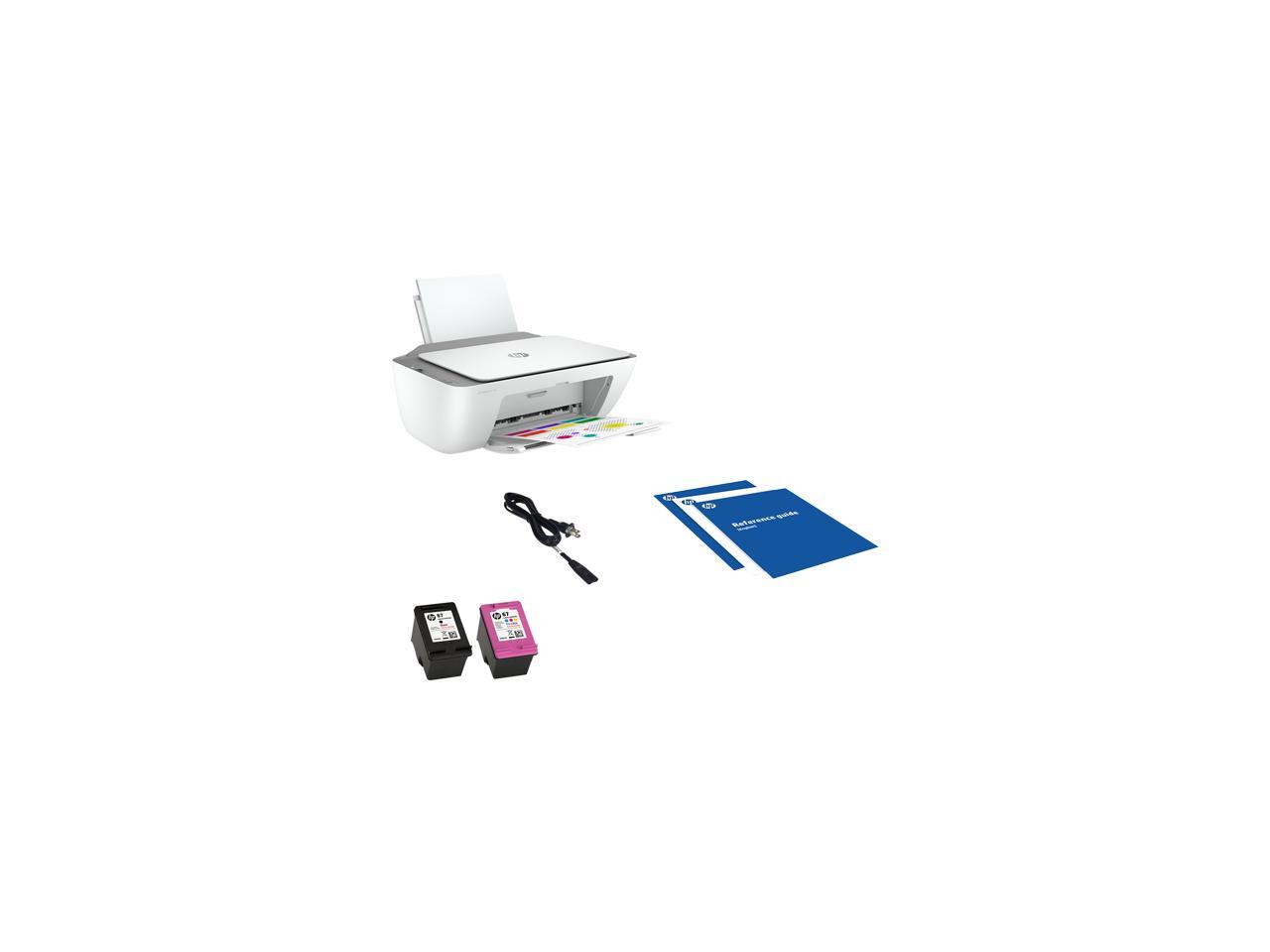 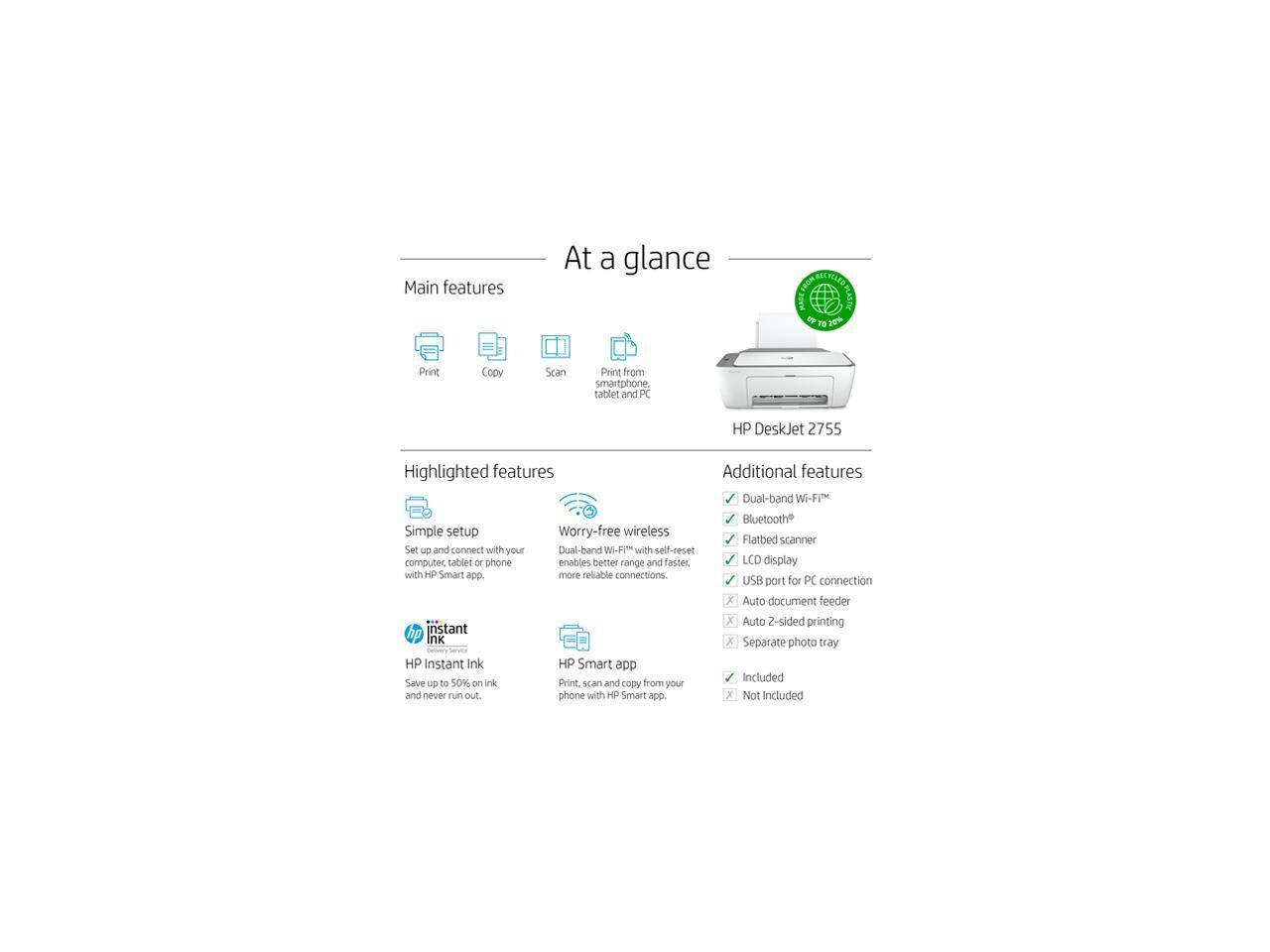 Learn more about the HP 3XV17A#B1F

Pros: Nothing comes to mind. Maybe I got a defective model?

Cons: First, the printer doesn't print within the proper margins. When I printed out my daughter's homework (distance learning and all that) the bottom and the right hand side were cut off. I had to reduce the printer margins by 4% to get it to fit properly, but that caused the printing to have too much of a margin on the bottom and the right. At 97% it would still cut off the printing. More importantly, though, is that the printer would *not* stay connected, either by WiFi or with a direct USB connection. It would connect, work for a few days, then Windows would report that the printer would be offline. At first just restarting the printer would "fix" it, until it happened again. Then it would disconnect again and I would have to restart the thing again, until what time the printer just up and wouldn't stay connected *at*all*. Finally, the app (and it is a Win10 app, not a program) was a pain to track down on the HP website and install. It took *forever*. Seemed to work okay after, but it was difficult to accomplish.

Overall Review: I don't know, maybe I got a defective unit. We're stuck with it, though, because I thought I could puzzle out what's wrong with it, but I wasn't able to, despite reading all the forums and calling HP tech support. Ultimately, we ponied up about twice as much and bought another printer that is doing the job right. Do I recommend this printer? I suppose, if it worked properly.

Pros: It works. It's cheap. Huzzah!

Pros: This is a decent inexpensive printer/scanner from Hewlett Packard. Not hard at all to connect to a computer using a USB cable. Decent quality printing and scanning for home use.

Cons: The instructions to connect this to WiFi are not as clear as they should be. This is the only negative I have for this printer.

Overall Review: I would still recommend this to anyone needing an inexpensive color printer/scanner for home use. I would strongly suggest that anyone using this printer connect it to their computer via USB.