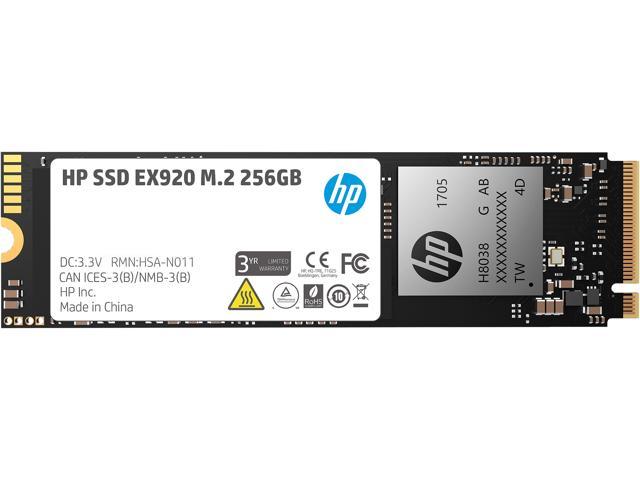 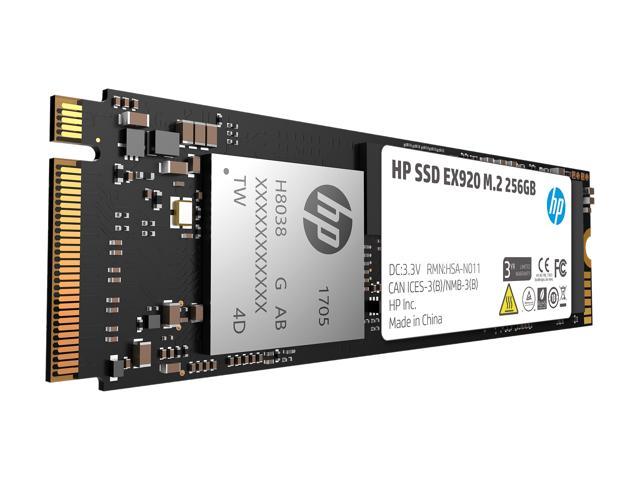 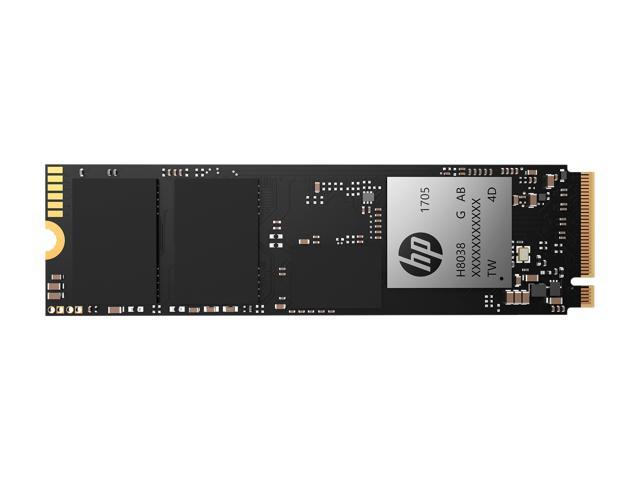 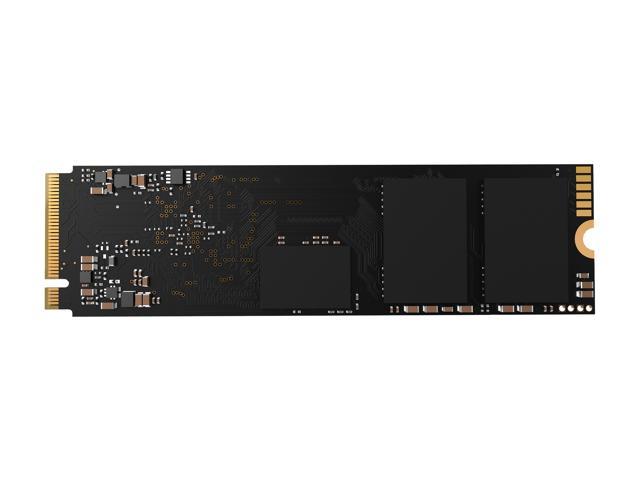 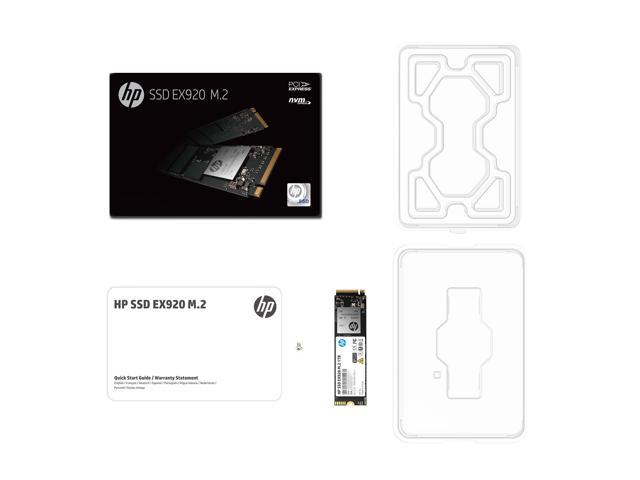 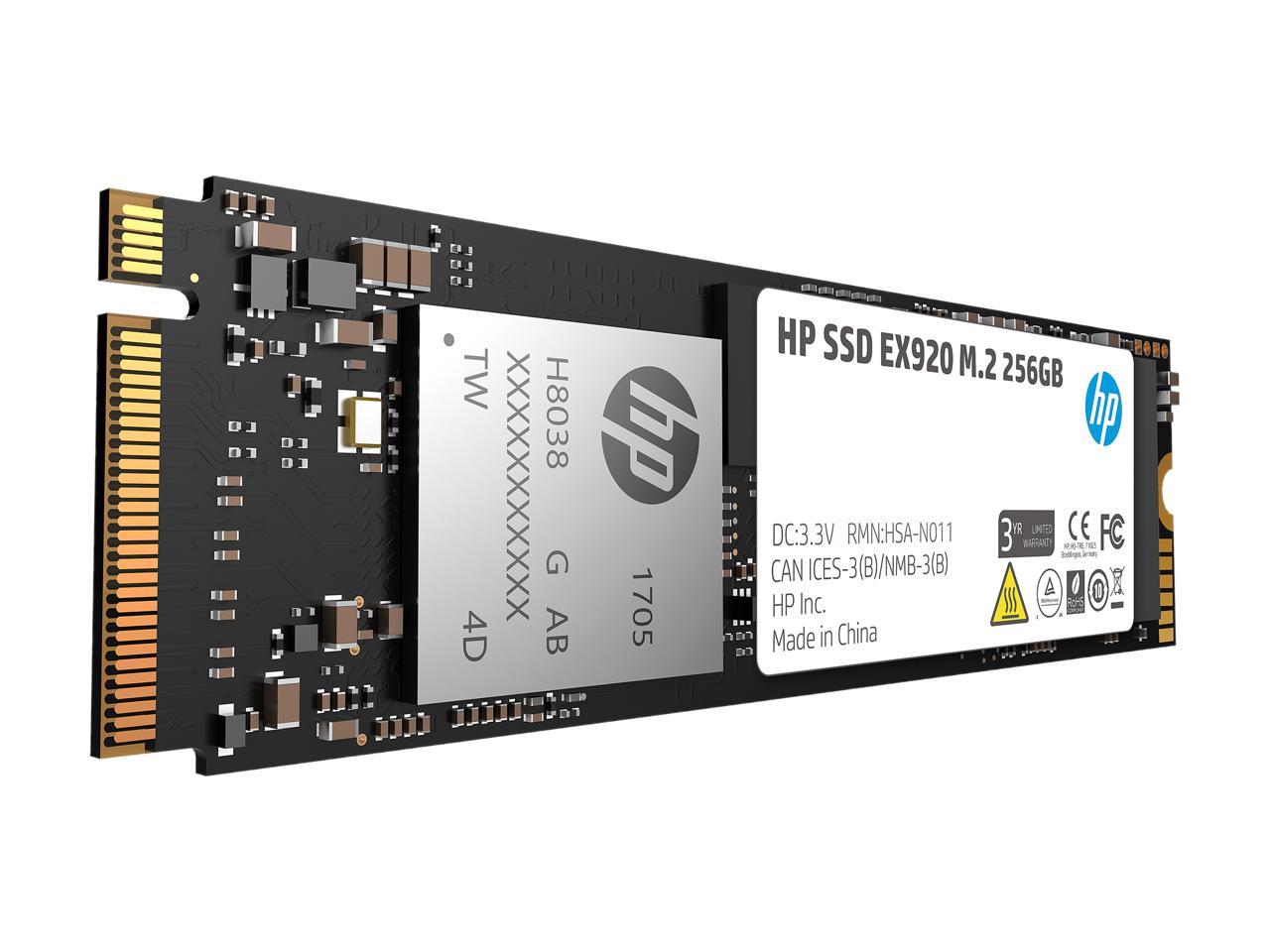 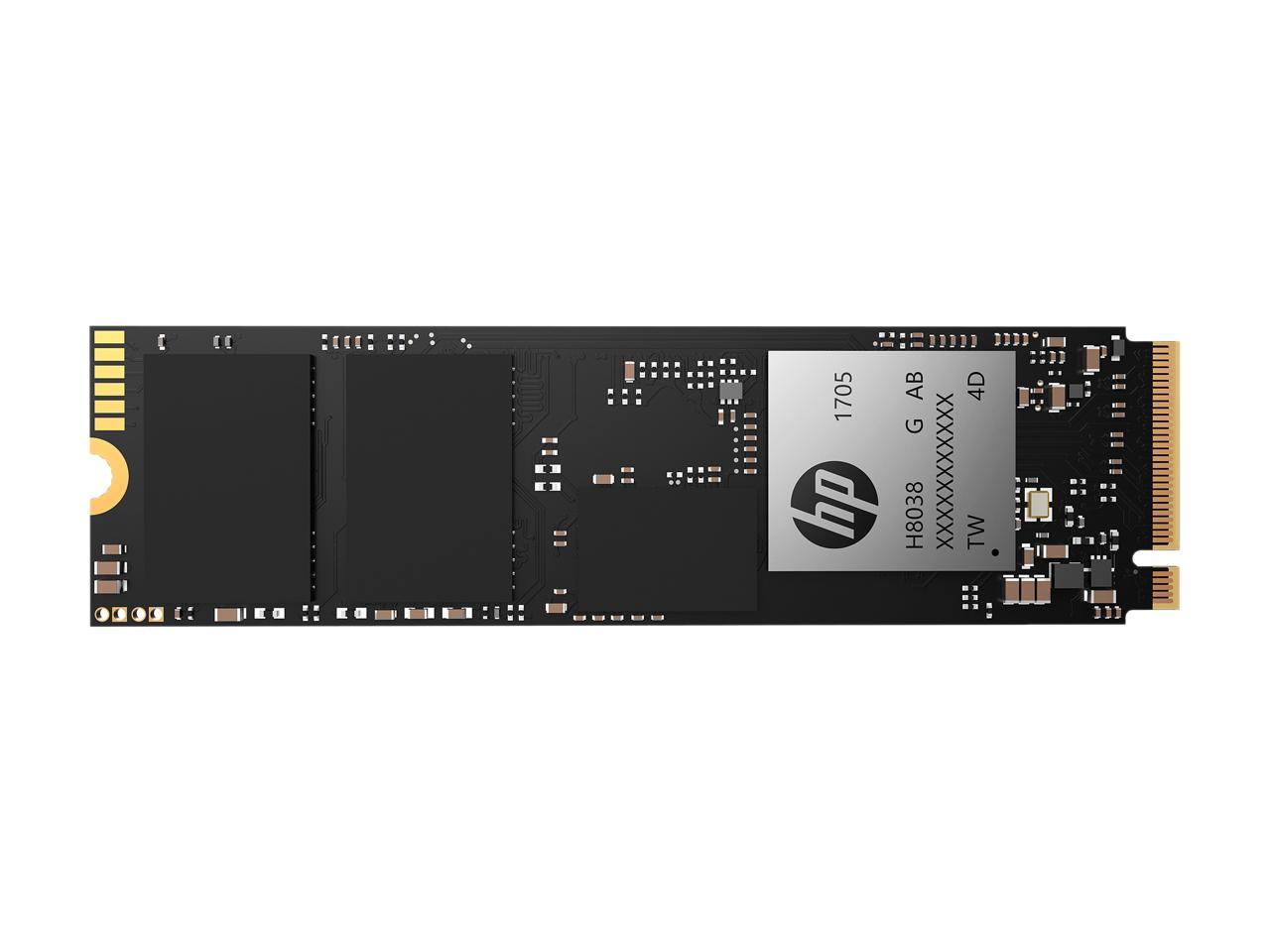 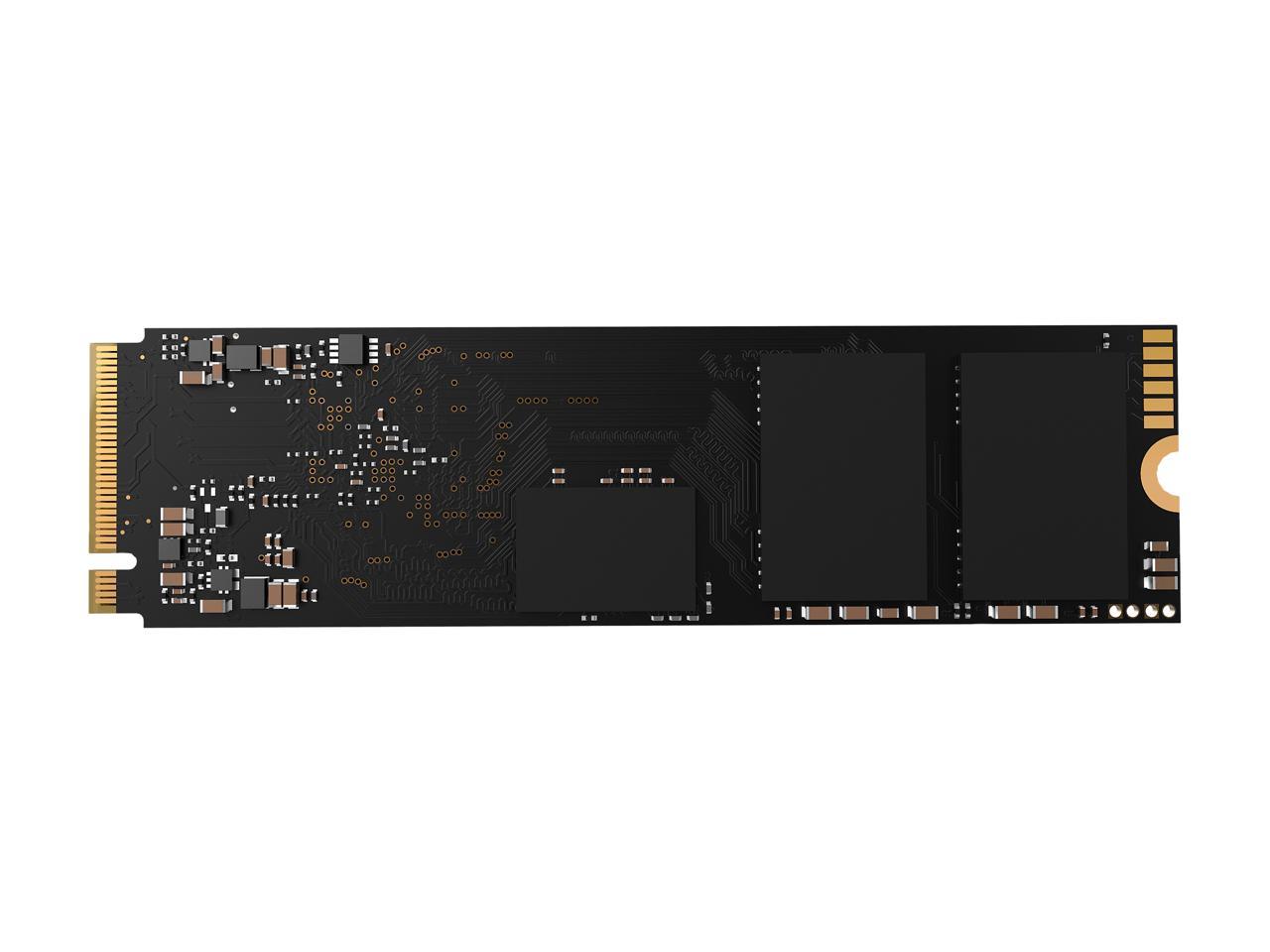 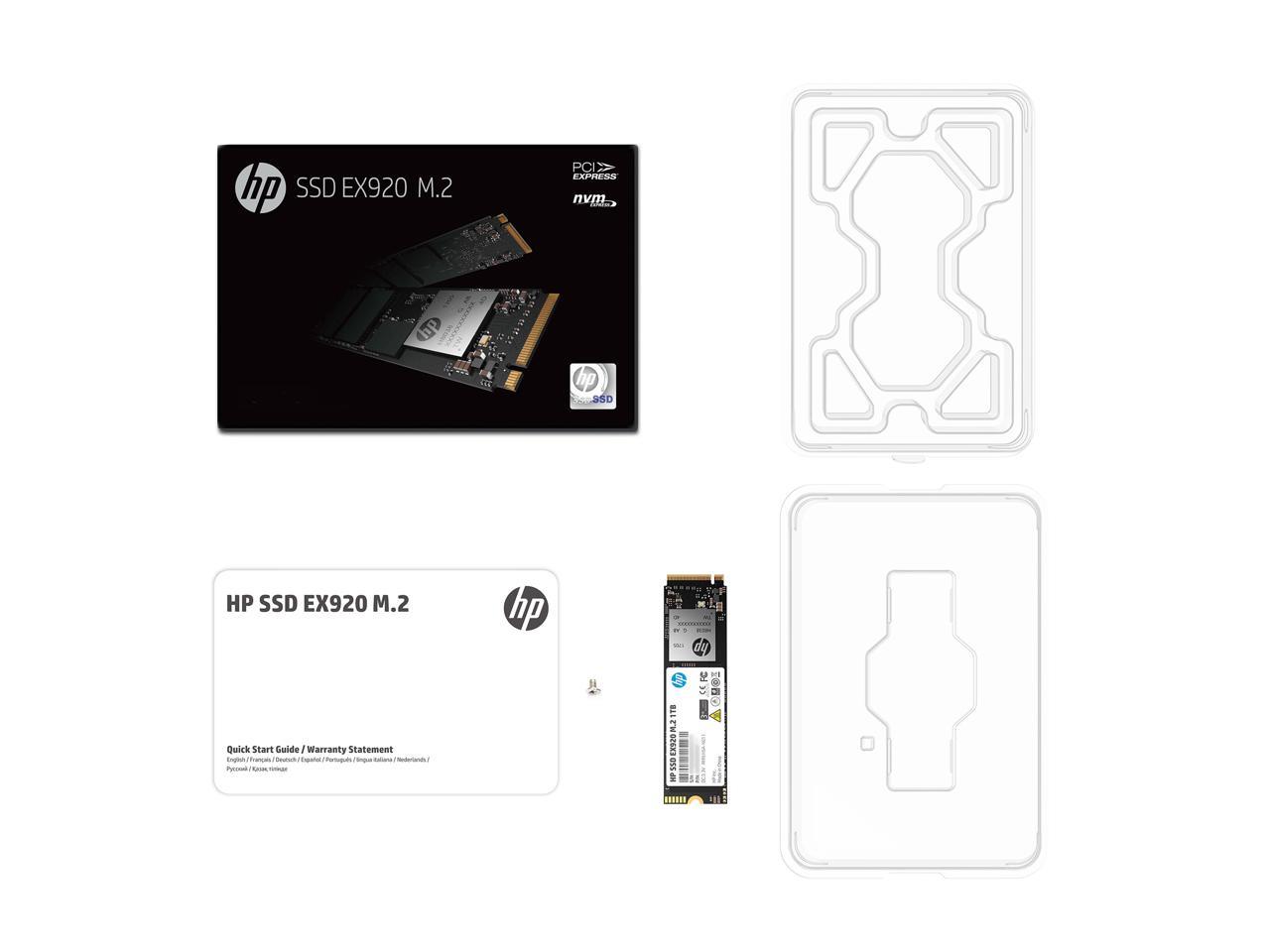 The read and write speeds of EX920 reach 3200MBps and 1800MBps1 respectively. Faster speed, higher efficiency, and compatible with new platform of Intel and AMD to release the potential of CPU motherboard. Learn more about the HP 2YY45AA#ABC

9 out of 9 people found this review helpful. Did you?
Anonymous
Ownership: 1 week to 1 month
Verified Owner
Great Value Relative to the Usual Suspects2/5/2019 5:46:38 AM