Interview: AMD explains what PCIe 4.0 offers now and in the future 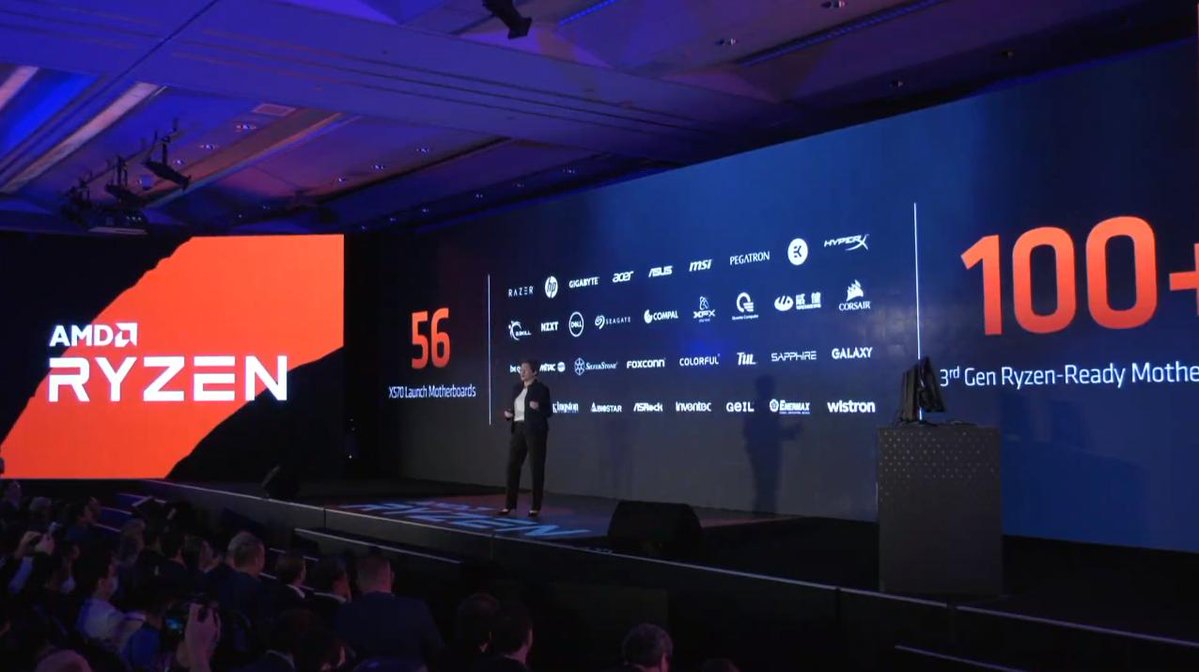 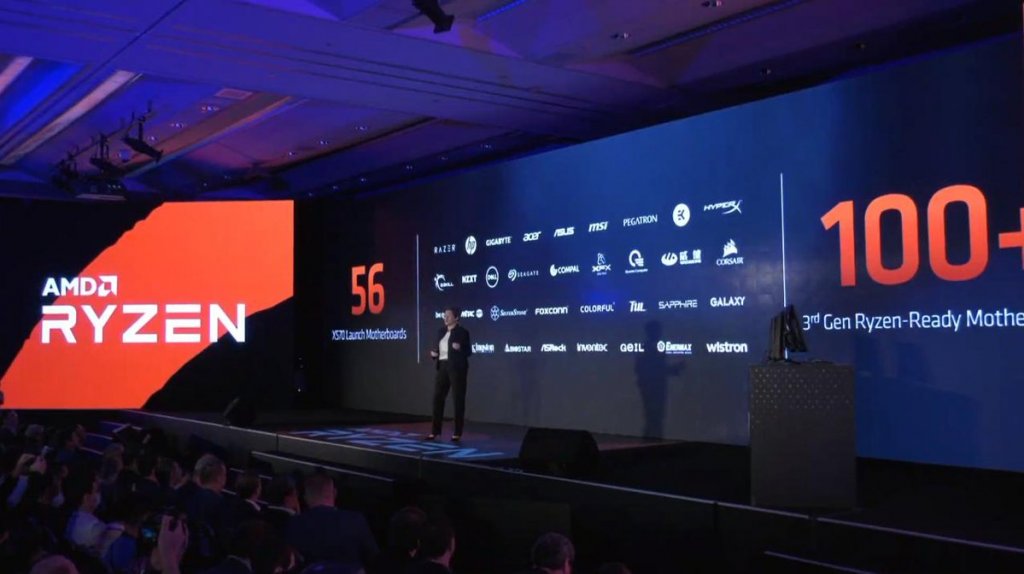 One of the biggest changes with the newest generation of AMD motherboards is the addition of PCIe 4.0 connectivity. A Ryzen 3000 series CPU in an X570 board offers you 40 PCIe lanes sporting the new 4.0 standard, which means that supported add-in cards and NVMe M.2 SSDs could potentially be some of the fastest we’ve ever  seen.

At E3 2019 I had a chance to ask two of AMD’s experts about PCIe 4.0. Here’s what Donny Woligroski, Tech Marketing for Ryzen processors, and Mithun Chandrasekhar, Product Management Lead for AMD’s Radeon division, had to say:

Newegg Insider: In consumer and practical terms, what is PCIe 4.0 going to offer people?

Donny Woligroski (Ryzen): The people who are consuming the most bandwidth tend to be the hardcore users. So a guy who wants to run RAID NVMe is going to see the biggest difference over a guy running RAID with PCIe gen three. Aside from that, to be completely honest, it’s more of a leadership position. It’s chicken or egg. If nobody is pushing the technology, then what are we doing? Why are we doing this, right?

You might hear somebody say “we don’t need it yet.” Well if we wait until we need it, then it’s not going to happen for ten years. So you build it and they come. Right away all the storage guys were on board. Right away our Radeon arm’s on board with the first PCIe gen four graphics card.

There’s a value to pushing technology for its own sake. You get that future-proof platform. We aren’t saying you’ve got to buy an X570 motherboard. Go buy a 470, go buy a 450. It’s just an option. A nice option. 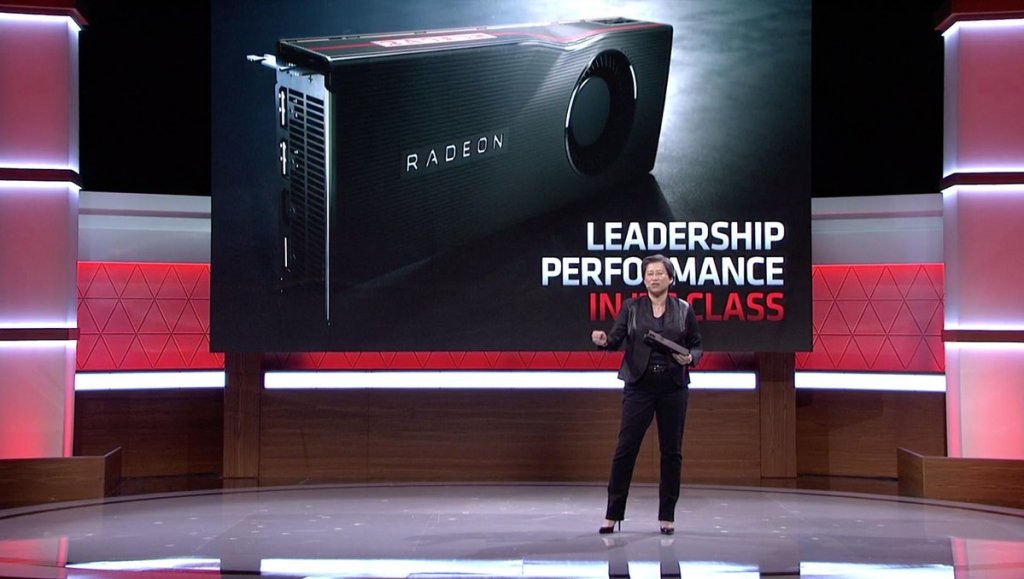 Mithun Chandrasekhar (Radeon): If you buy a brand spanking new X570 motherboard and a 3rd gen Ryzen, you need to go with a 5700 series GPU to be able to make full use of PCIe gen 4. […] It’s very similar to CPUs. For the longest period of time, Intel wasn’t really innovating. Even their high-end gaming CPUs were all four-core, eight-thread. And then Ryzen came along and blew everything away. And all of a sudden game developers are like,  “Wow, I have eight cores, twelve cores, even sixteen cores to play with. I can start doing some creative things.”

Likewise, for a multitude of reasons, gen 3 has been the standard for GPUs for a few years now. Again, we want to take that leadership role. So for the Radeon RX 5700 series we thought that this is the right time to transition to gen 4. 3DMark is actually going to be building out an extension to their 3DMark benchmark which now includes a gen 4 test. And you can see that gen 3 versus gen 4, the raw bandwidth is roughly doubled.

But this is theoretical. What does this mean? For games it’s going to take a while, because game developers need to see more of these GPUs out there, to start making use of this additional bandwidth. But here and now today, in content creation type workloads, this is DaVinci Resolve, you can see that on a gen 3 platform without the RX 5700, versus a gen 4 platform that is fully the 3rd gen Ryzen and the RX 5700, you can now create raw 8K content up to 60 frames per second, which is amazing.

Visit the AMD Store on Newegg to get the first PCIe 4.0 motherboards when they become available.