Rexing dash cams offer you electronic eyes behind the wheel 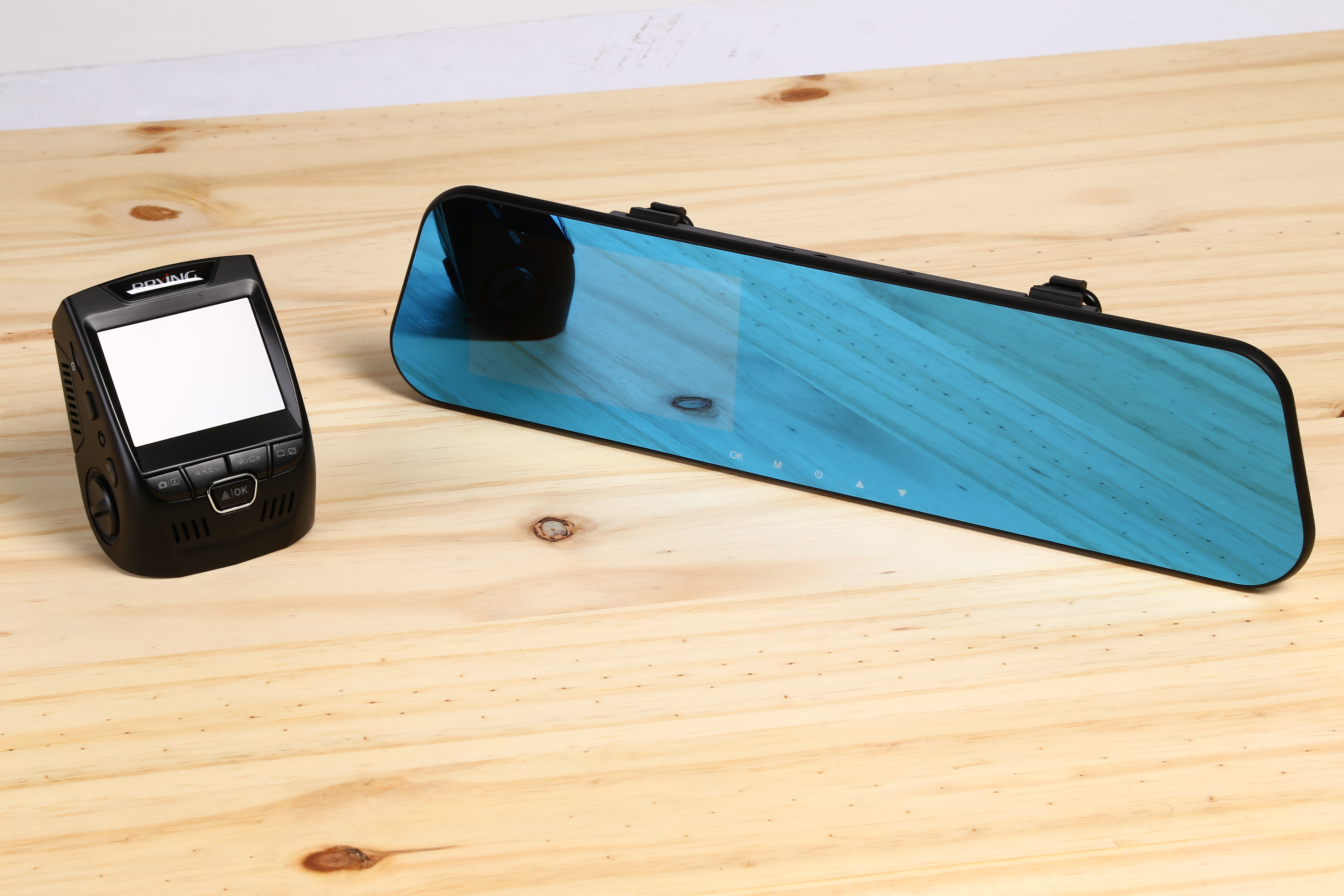 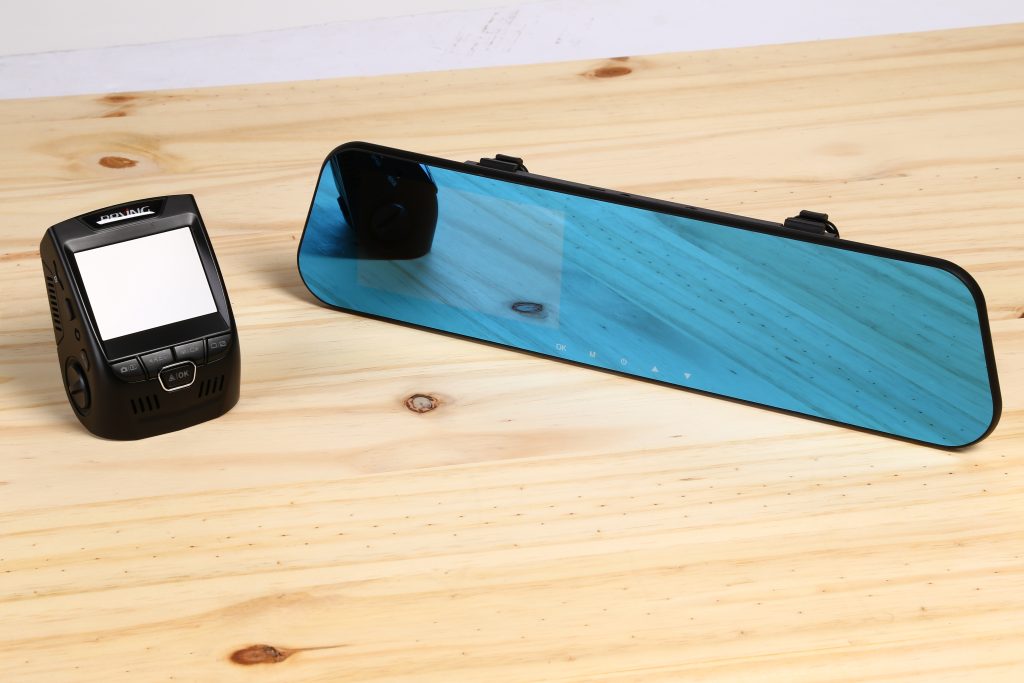 It’s hard to think about being a victim; it puts you in an uncomfortable position and leaves a feeling of weakness and helplessness. Perhaps this is the reason why people often don’t take precautions to cover themselves until it is too late. They don’t buy a safe or security system until after getting robbed, and unfortunately it is a costly lesson and a far more difficult feeling to stomach than the thought beforehand. It’s far less likely to be caught without car insurance, but a dash camera provides a valuable eyewitness account that can cover your tail if things get messy in an accident.

To say that drivers are more distracted now than ever is an understatement. It is near impossible for me to get on the road without catching someone on their phone, and I myself am guilty every once and a while. With all that lack of attention to the road, texting/cell phone use while driving accounts for at least 27% of all car accidents, according to a 2013 National Safety Council study. With all the distracted drivers behind the wheel, dash cameras have exploded in popularity recently, so we picked a couple of popular models to try out for ourselves.

This set of dash cameras comes from Rexing, with two different styles representing different types of cameras on the market today. One makes use of the rear-view mirror space to fit over your current mirror (the R1 model) while the other attaches directly to the windshield (the V1 model). I should note that on most dash cam models out there today, there is a screen to display what is being recorded. In practice this is often just more distracting than useful; however at least for these models you can turn off the screen to reduce the distraction, which is a good option to have. 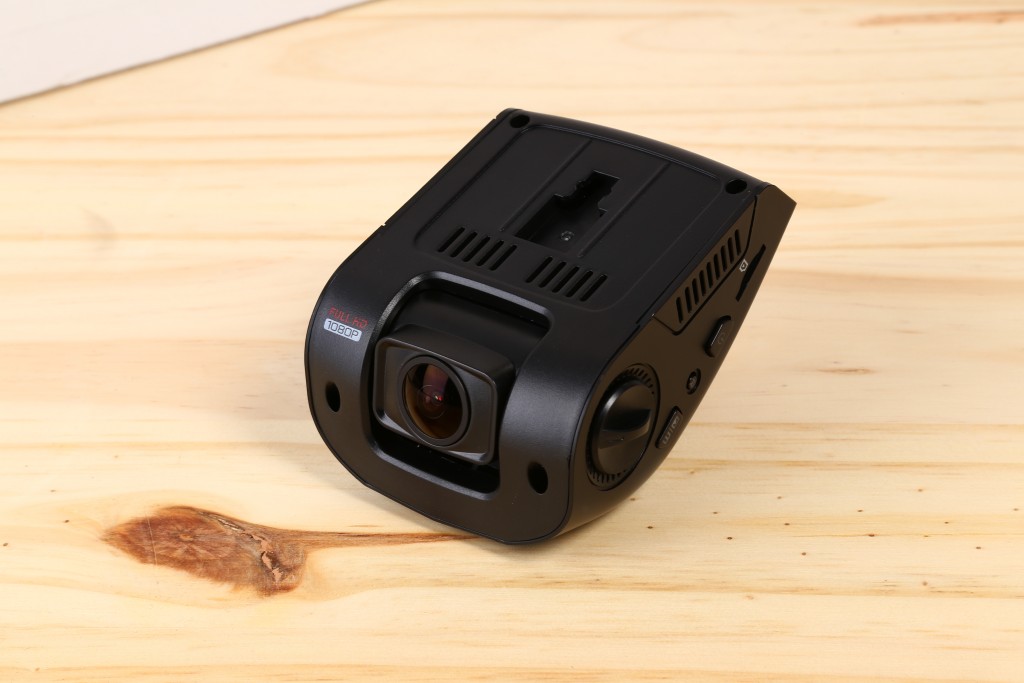 I do like how discrete this model is, and the wider FOV does actually allow for more visibility over the model R1 on each side of the front fender area (170° vs. 140°). I could see approximately an extra 18” on each side of the vehicle, which is pretty substantial for capturing anything that happens on the front end. The picture quality was also very good in daylight.

The angle of the display screen did not make it easy to see once installed without hunching over, and I found that the interface was at times a bit cumbersome to navigate, however after restarting the unit a few times it smoothed out. I should note that while the requirements stated 32GB was the limit for the SD card, I was able to use a 64GB G.SKILL card, which was cool. The picture quality in the dusk/night settings was not quite as bright as on the model R1, but was still good. I did not find that the G-sensor switched to auto-record when I quickly stomped on the brakes and the setting was on low sensitivity, as it was supposed to. 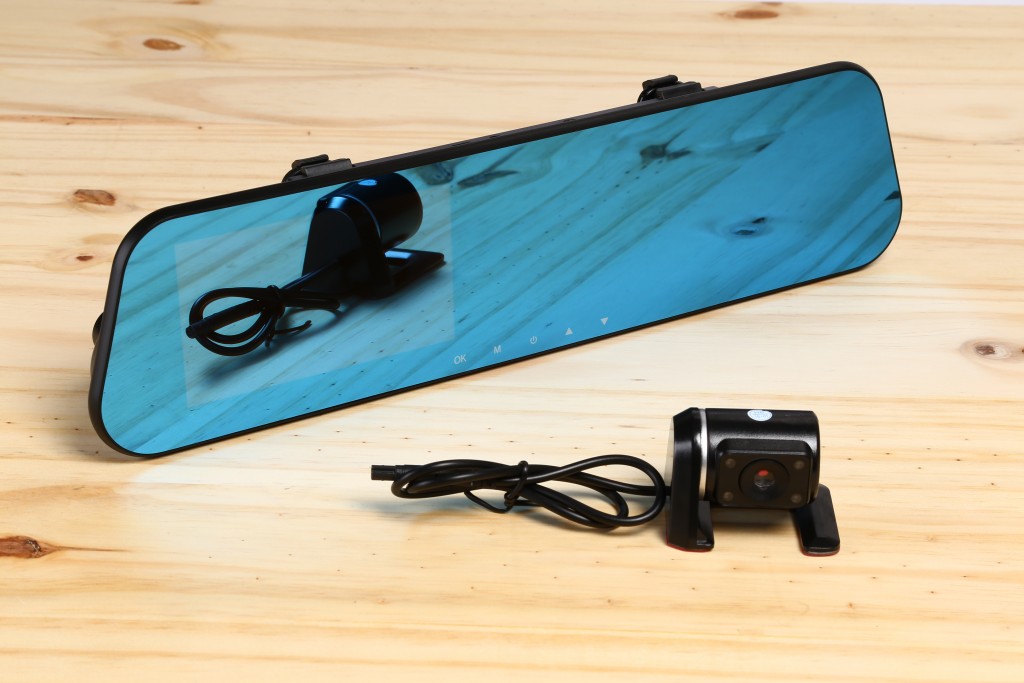 I thought that the large screen in my rearview would be very distracting, but you can actually still use the mirror through the video display without disrupting your vision.  Also, the inclusion of the rear-facing camera was more useful for day-to-day use, since my car does not have one built in it was very practical for use as a backup camera. Additionally the low-light performance at night and dusk were excellent, and the picture quality was great all-around. The forward-facing camera has multi-directional rotation abilities, which makes it better suited to adapt to different vehicle heights, and the rear-view camera rotates upwards or downwards. 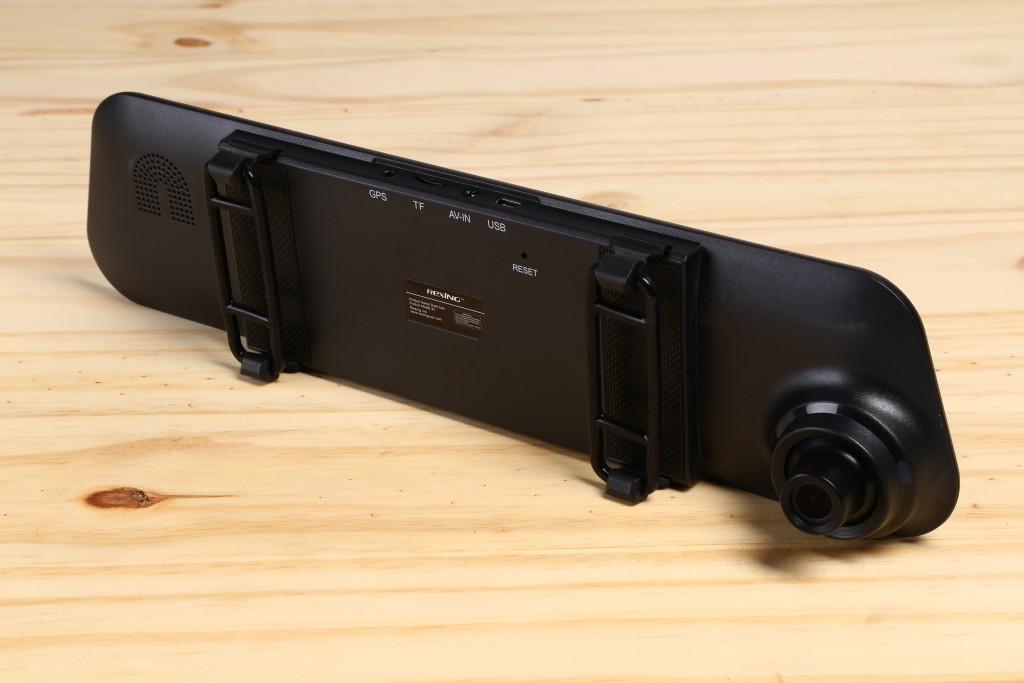 Unlike the model V1 that could accommodate a 64GB card, the 32GB limit for the micro SD card was non-negotiable here, and seems unnecessary. While it is more than enough for storage, if you don’t have a card dedicated to this unit or only have 64GB+ cards you will need to buy another. 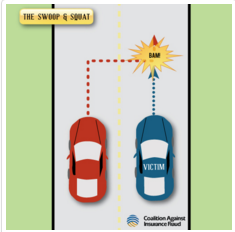 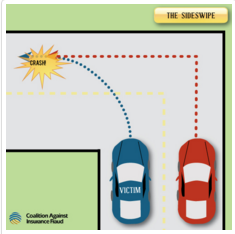 There are a few different methods that criminals use to commit insurance fraud, all of which can cause you a lot of problems or even injury to benefit their greed. Having a video recording of the incident can cover you from fraudulent claims, but also keep a record of license plates in the case of a hit and run or to use in a report.

Another way that crooks commit fraud is by causing an accident and then filing claims for more people than were actually in the car, getting a bigger payout. If there is no police report or video footage there is no way to prove the actual number of passengers. Sometimes individuals show no signs of injury during an accident or shortly thereafter, then start faking injury if police do show up to get proof recorded down. Without any eyewitness account or video of the change in behavior, they can likely get away with the falsification.

Who are dash cams for?

Anyone concerned with being covered from all unnecessary liability in an accident can find use in a dash cam, and data from 2012 pegs auto insurance claim fraud at $7.7 billion, so it’s something all drivers should think about. A dash cam is really one of those things that you hope to not have to rely on, but it is much better to have one and not need it than need one and not have it.

There are also fun uses for dash cams if you are an auto enthusiast, and some really cool models coming out that can incorporate performance data into the video feed for all-inclusive review. Smart dash cams in testing phases now can even act as theft and vandalism deterrents with features to cover almost 360° recording and motion detection, but we’ll take a closer look at all that in a future post.