Skirmos Laser tag for the next generation. 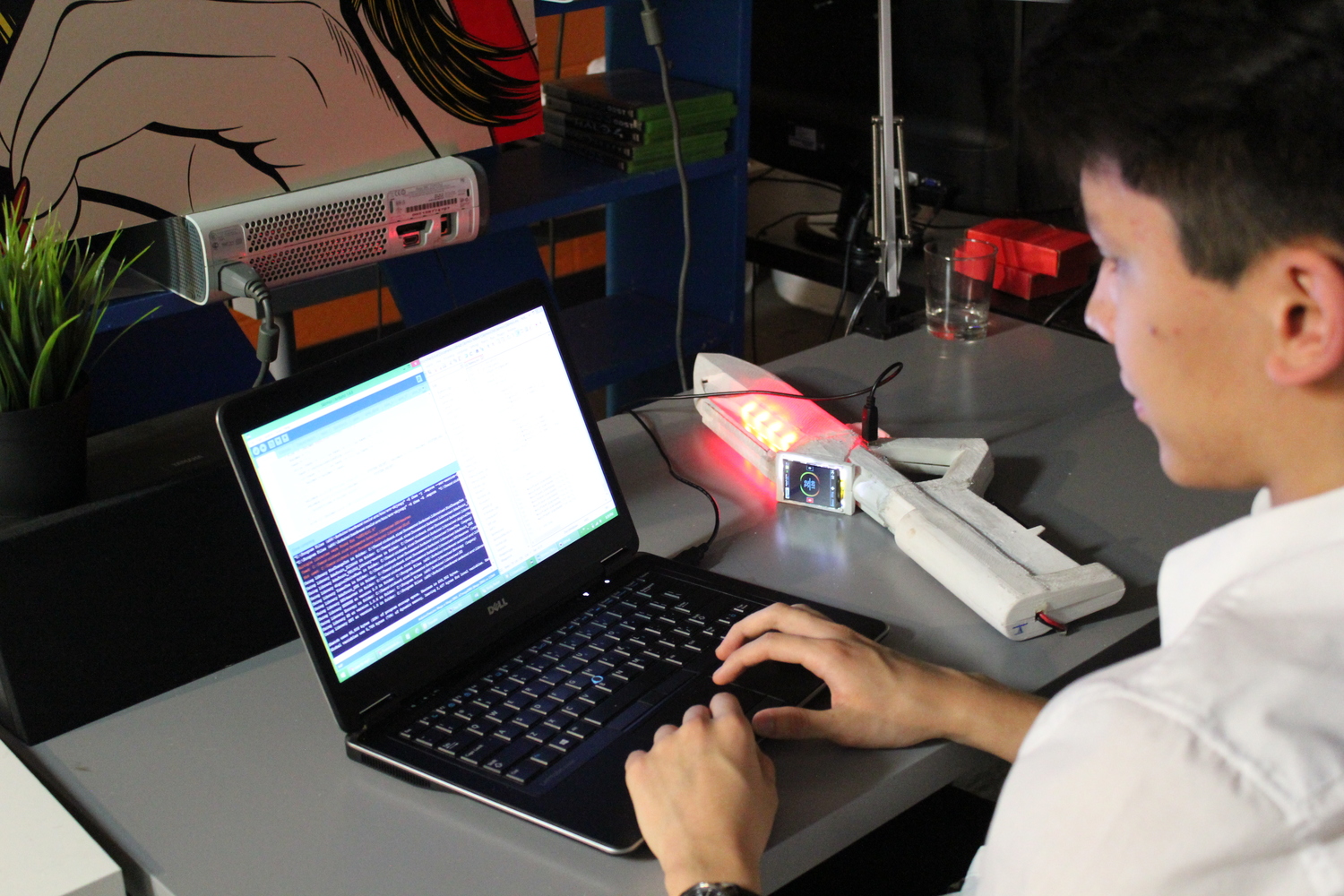 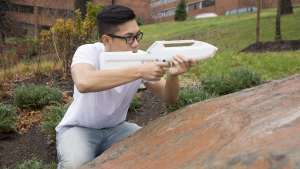 Skirmos – a 3d printed laser tag game of the future.

Laser tag has always intrigued me​.​ I love playing outdoors​,​ and I’m always looking for a new game to simulate combat without actually putting anyone at risk. Enter Skirmos, a ​futuristic​ vision of ​laser tag​.​

While all my friends at school had ​Lazer Tag, I was one of the unfortunate kids that ended up with ​Photon guns​.​ ​I tried some indoor arena laser tag for a while​,​ even played in their tournaments. I also played a lot of paintball and airsoft but they have their limits​,​ too, and ​they’re​ not exactly something for all ages.

Enter the Skirmos​,​ the first laser tag game to incorporate all the functions of 3D shooter games with the excitement and energy ​of ​playing outdoors. 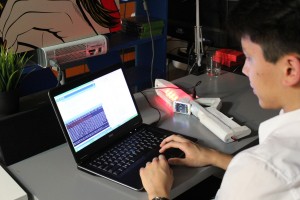 Imagine a customizable future where you can vary everything. Maybe holding a location will give you a secur​e​ flag feature. Hook up your Skirmos to your PC and start make changes. Change out ammo amounts, burst rates or reload times. Maybe ​limit​ ammo or ​create ​a special zone for reloading. Change the rules of the game to suit you​r ​style. 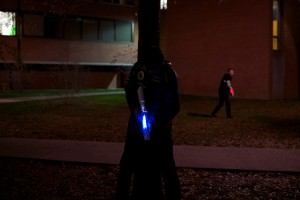 How Does It Look?

LEDs light up the gun with varied colors allowing players to know who’s on which​ team. A​n​ LCD display on the back gives the player vital information and objectives and looks a lot like the displays you would commonly see on shooters ​in​ Halo or Aliens. The gun overall looks pretty sweet in white​,​ while not too menacing​,​ dec​r​eas​ing​ the chances of getting mistaken for the real thing.

Designing In The Future

The cool thing about Skirmos is that this technology would ​have ​cost millions of dollars to develop in the past​,​ but thanks to things like 3D printers, ​Kickstarter​​ and open source computer hardware​,​ it’s relatively easy to start building your own projects. It’s amazing ​that ​in such a short time​​ technology​ ​once only in the hands of those mega companies and labs can now be purchased cheaply​.​ I feel like we​ wi​ll be seeing replicators that will punch out major products for us​ soon.

Built around the Arduino platform​, it​’s open source for those who like to tinker. I could also imagine a lot of different devices ​e​mmerging like turrets or bases with shields.

I really hope it pans out for the Skirmos team and ​consumers so we​ see these ​o​n the store shelves in the near future​!

What would you like to see with a new laser tag system? Let us know.