The best free software to monitor and troubleshoot your PC 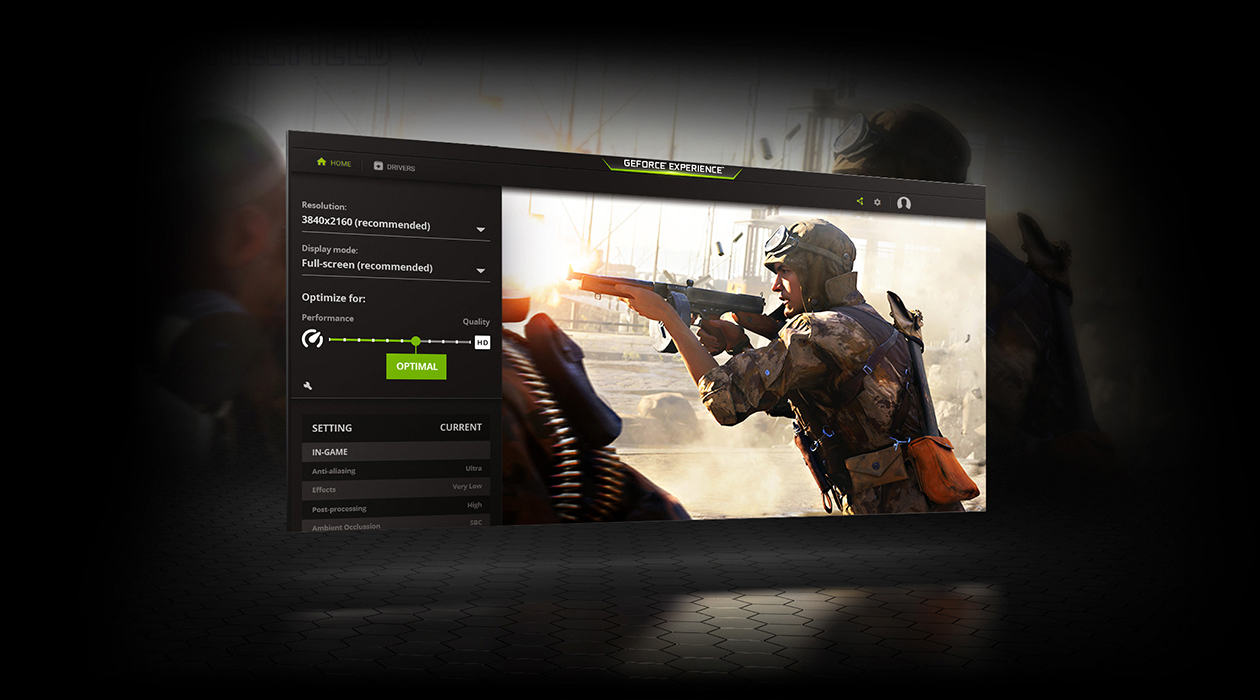 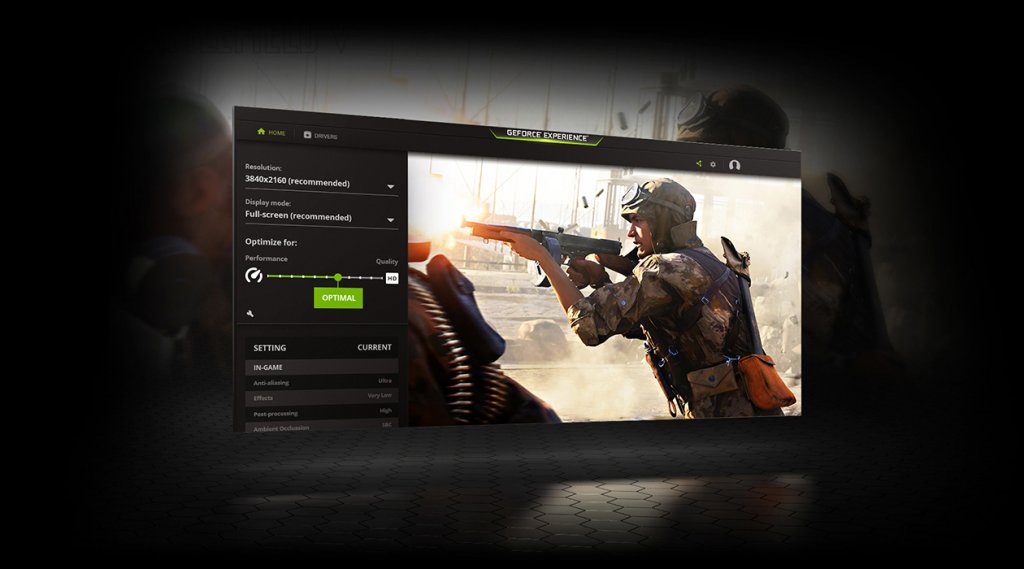 Whether you’re an experienced PC repair technician or a casual PC gamer, it’s nice to know that everything is working as it should. And if a problem does come up, being able to quickly pinpoint the cause of the problem right from your desktop can save you time and, in some cases, money.

Below, we’ve rounded up some of the most handy and easy-to-use digital tools for monitoring your PC’s performance and, if need be, diagnosing issues. All of the tools are free to download and install, though based on your particular setup, you may not need all of them.

Still, if you’re interested in knowing how your computer is holding up without physically opening the case, all of the following tools can help. 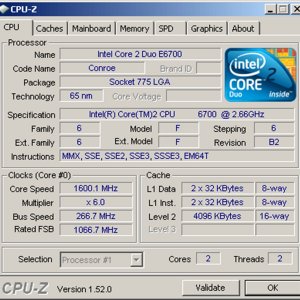 CPU-Z is a freeware application developed and distributed by CPUID. As its name infers, CPU-Z can help you monitor the performance of your computer’s central processing unit, but that’s just one of many roles it can fill.

For casual users, CPU-Z displays helpful information like the name of their computer’s CPU, the manufacturer, and other basic details. The application also includes more in-depth data like individual core speeds (if it’s a multi-core CPU), cache sizes, chipset details, and more. CPU-Z even goes the extra mile of displaying similar diagnostics information for a computer’s RAM, external graphics card, and motherboard.

Naturally, users who are already familiar with hardware abbreviations and lingo will get the most out of CPU-Z, but even the most casual of users can benefit from knowing what exactly is under their system’s hood. CPU-Z can be downloaded as either an executable install or a portable zip file from CPUID’s website. 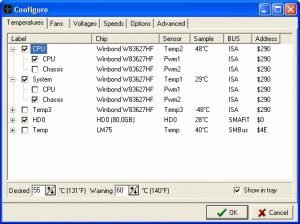 SpeedFan is similar to CPU-Z in that it has a much longer list of features than its name would suggest. It’s true that SpeedFan can actively monitor the rotation speeds of your computer’s case fans, but it can also tap into your system’s component temperatures as well. Using the program’s temperature interface, you can see the current temps for your hard drive, CPU, graphics card, and other external devices.

Even better, SpeedFan allows for manual adjusting of fan speeds in most cases. This is helpful if you have an older and/or smaller form-factor computer that’s prone to overheating. For more advanced users, SpeedFan can also display customized hardware overheating warnings, provide S.M.A.R.T. system statistics, and show how much power each individual fan is currently utilizing. 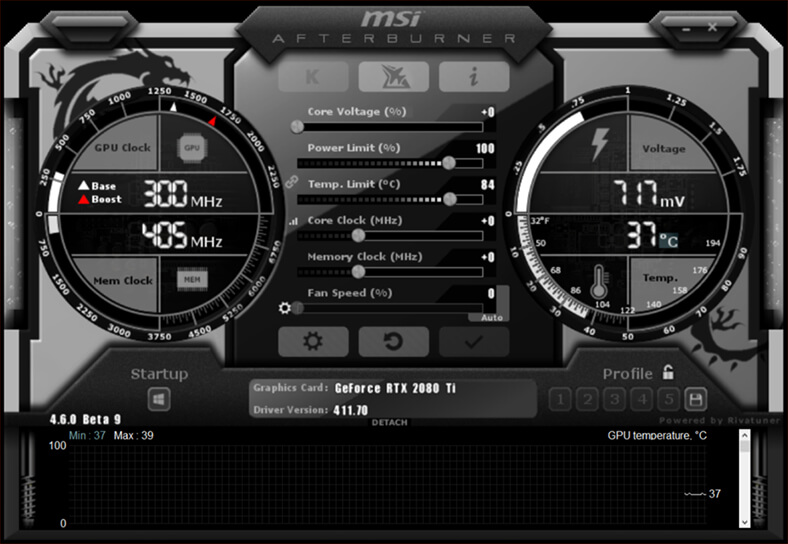 MSI Afterburner’s name is a bit misleading as it doesn’t require an MSI system and can be freely used with any graphics card brand. The program’s chief purpose is to assist users who want to experiment with overclocking their graphics card, and it does so by providing several adjustable parameters.

If your graphics card supports overclocking and you’re interested in maximizing its performance, MSI Afterburner is basically a must-have tool. You can download the program from MSI’s website. 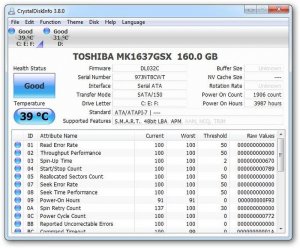 CrystalDiskMark actively monitors and displays your hard drive’s read and write speeds, giving you an overall baseline of how fast it is. Knowing the read/write speeds of your hard drive can be helpful if you’ve just installed a new drive, if you suspect your drive is starting to fail, or if you’re just curious about how your drive stacks up against other drives. More advanced users can also use CrystalDiskMark to perform stress tests on a drive or monitor sequential drives in a RAID array. 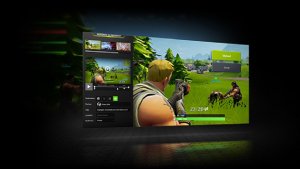 Unlike the rest of the tools on this list, the Nvidia GeForce Experience is only compatible with systems using an Nvidia graphics card. If your PC is using such a card, the GeForce Experience program is worth getting, especially if you use your computer for gaming.

Utilizing the Nvidia GeForce Experience program isn’t a requirement when playing on an Nvidia system, but it makes staying up to date on drivers and optimizing your games’ graphical performance much easier.