The Future of Weapons as defined by Video Games

By Dennis KralikFebruary 1, 2016No Comments 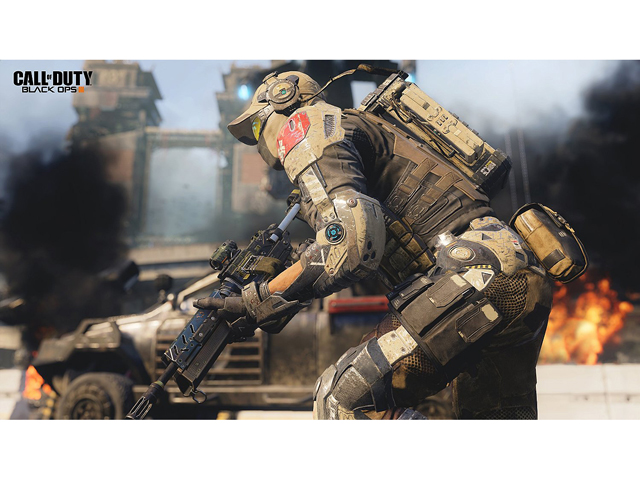 The Future of Weapons as defined by Video Games 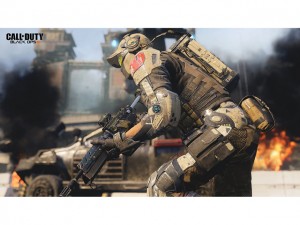 While it is said, war never changes.  However the weapons of war are always evolving. The conflicts we may see in the future will be drastically different than what has been part of our lifetime, and probably more like the movies we love. I never thought I would see robots with lasers fighting it out, but breakthroughs lately have really pushed up developments war technology.  Here are some of the things we are likely to see in the wars of the future. Games like Call of Duty Advanced Warfare and Halo 5 give us a glimpse into the future. 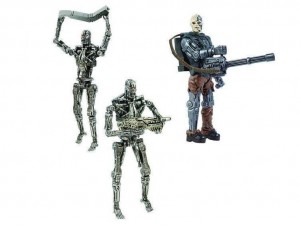 Robots
While wars today are fought with soldiers, it’s likely there will be an inevitable shift in the near future. We’ll see a change in human roles in the same way we no longer see manned aircraft in the skies.  Biped and quadruped robots may dominate the future battlefield. 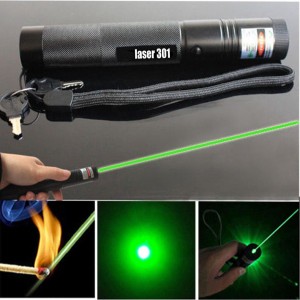 Lasers
With every reiteration of the laser, the technology behind it is getting smaller and lighter.  Lasers which were once mounted like artillery on 747s have shrunk down to the size of a pod.  The latest of these lasers developed by Boeing enables shooting down drones, much like focusing a magnifying glass on ants. Boeing’s most resent laser system fits into a few cargo trunks and could be carried by soldiers.  And this is what’s publicly known.

Rail Guns
Railguns continue to move forward from the insanely large to a more practical scale. While Home-made rail guns produce a shot equivalent to a bb gun, the government’s version fires a 23 pound projectile at upwards of Mach 7. Not only is this great for punching holes in other ships, but the speed means you could take out airborne threats too. It also removes the threat of floating around with so many explosives putting our sailors at risk. 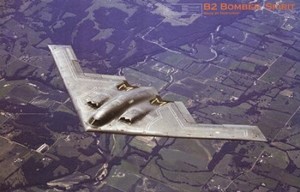 Bombers
The future conflicts won’t rely on B2 Bombers, but rather a smaller sleeker LRS-B or Long Range Strike Bomber. A contract won by Northrop Grumman recently outlined a bomber with optional pilotless flight as well as half the payload area.  This means less traditional bombs, more guided smart bombs and even laser weapons as they are released in the future. 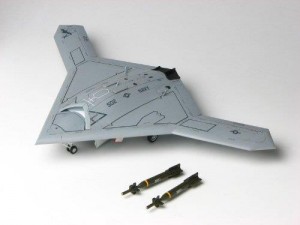 Drones
Drones are continuing to evolve in two areas.  From tiny flying bombs to long range constant flying masses continuously observing and attacking from a high vantage point, much like an angry god smiting those who are offending. Observation drones can maintain a near constant flight over a warzone reporting vehicle movements and more.  Modern drones will likely be able to engage in air to air combat. 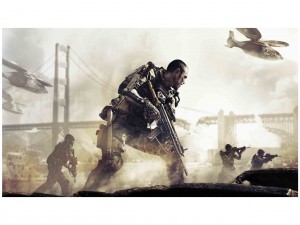 Exoskeletons
Continued research into suits will one day allow users to pick up large loads and carry heavier weapons than the human body can currently sustain. While those lasers may not shrink in time for the next battle, exoskeletons may enable the future super soldier to carry them, or at least all the ammo they need.  Exoskeletons will allow humans to handle more powerful weapons normally mounted on vehicles. 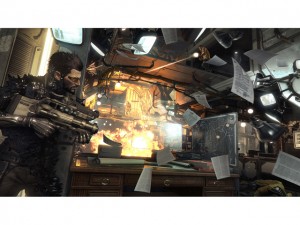 Cyborgs
Unfortunately our current conflicts have returned many soldiers to us missing their limbs.  While this makes for a hard road to recover, neural implants are being developed to allow a solider to control a robotic arm or leg.  This might mean controlling the exoskeleton or jet in the future with thoughts alone. Welcome to the Adam Jensen future.

Resources
The cost of war is rapidly changing with the moving away from classic gun powder and fuel used for vehicles and weapons to electricity. This saves resources.  By sending a warhead without explosive material there will be less risk to those onboard as well as less costs per warhead. Switching to electric also means less noise, which is great for a sneak attack.

Where do you see the future wars headed? Let us know in the comments below.