By Dennis KralikJanuary 29, 2016No Comments 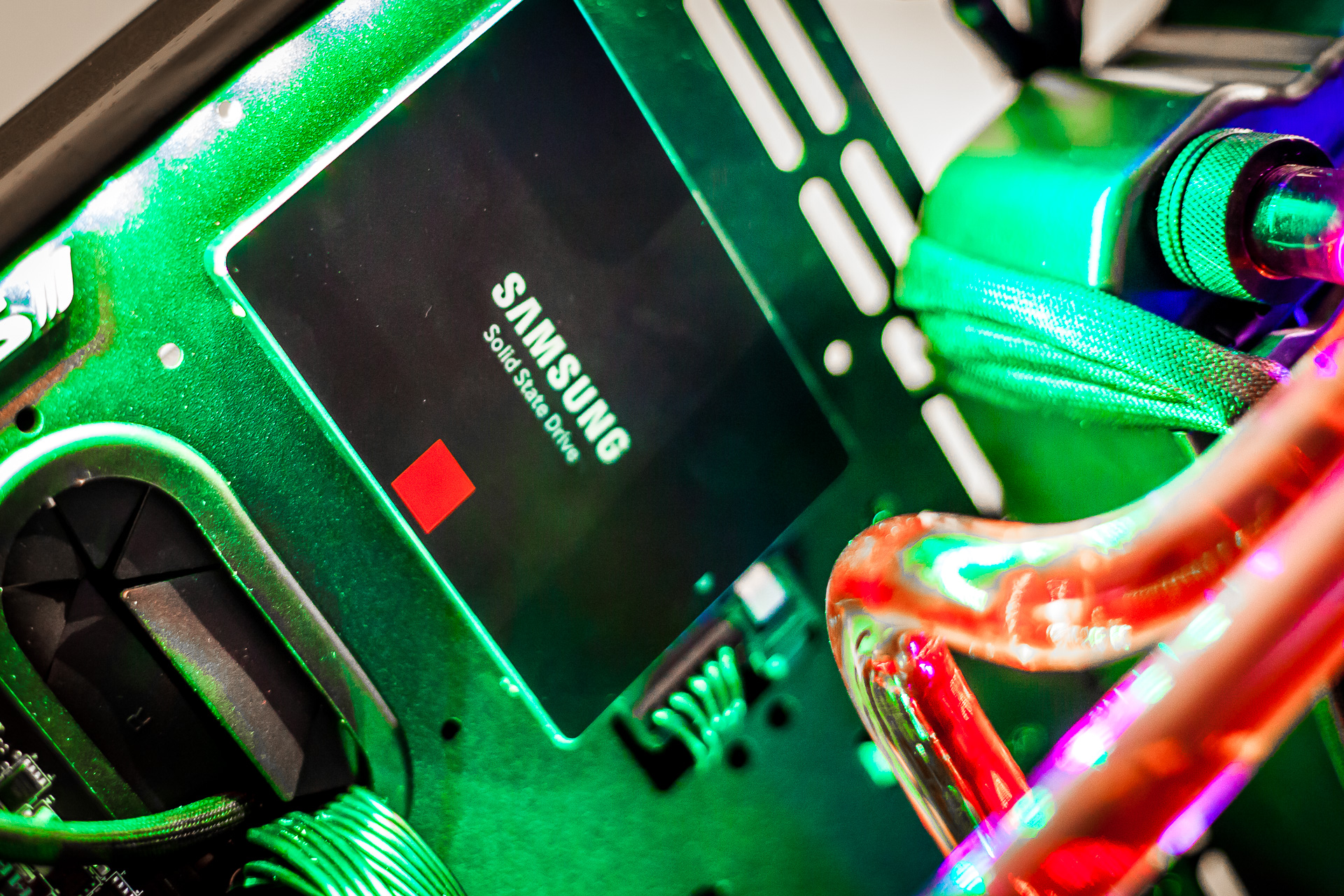 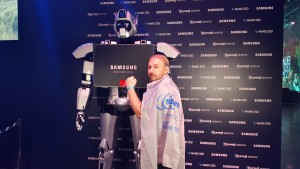 I have been a fan of Samsung products for some time, from Blu-ray players to TVs, even my tablet is a Samsung. But when it comes to SSDs there’s a vast sea of vendors competing for the prized spot inside your pc. When deciding what drive to use, I like to ask around, and read reviews, and one particular brand is always shows up on the top of the lists– the Samsung 850 line.

Picking the right device
When it comes to storing files on your pc, there are a few different items everyone’s wants: size, speed, and reliability. Upgrading to an SSD will give you all those options; however when SSDs first came into the market, there was a lot of fear of losing data. When hard drives begin to fail, they tend to howl in pain, giving the user a slight warning of impending doom. SSDs have proven their reliability and offer even better production against vibration or shock, which makes them better suited for life in notebooks and other mobile devices. 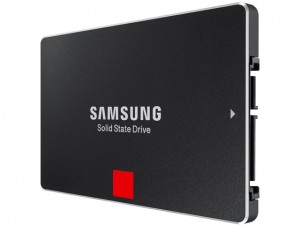 850 Series products
Samsung has several lines of drives, from the PRO to the EVO that are matched up with particular customer demands, whether that’s an entry level drive or higher performance. The drives are very similar, with the PRO offering a little faster speed and a better warranty. Spending a little more here is like buying an extended warranty. 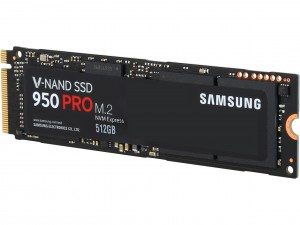 950 Series products
Those looking for even more power and a smaller form factor and those newer boards that support it, should check out the M.2 interface and the 950 series of drives. These offer even better performance and are well suited for newer notebooks and motherboards. They also eliminate the need for cable management as they connect directly, like memory sticks.

As you can see speeds are greatly increased with the M.2 NVMe interface. So make sure you get it when you’re current or next motherboard supports it. 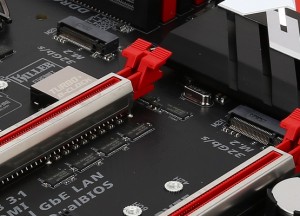 Choosing a drive size
Most users like to have a SSD as their boot drive along with a hard drive for large storage. If I were putting a SSD drive in my PC for the first time I would go with a minimum of a 480GB drive to hold my OS and Steam game files. It’s always a good rule of thumb to look at your current amount of storage, and double it. 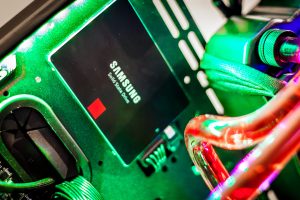 Safety in numbers
I’m not saying I would replace all my hard drives with SSDs, I still like to keep my 1TB drives on the side for cold storage and redundancy just in case something were to happen. Hard drives are still a cheaper alternative to SSDs. But those prices are quickly becoming irrelevant.

Have you upgraded to SSD? Let us know the in comments below.