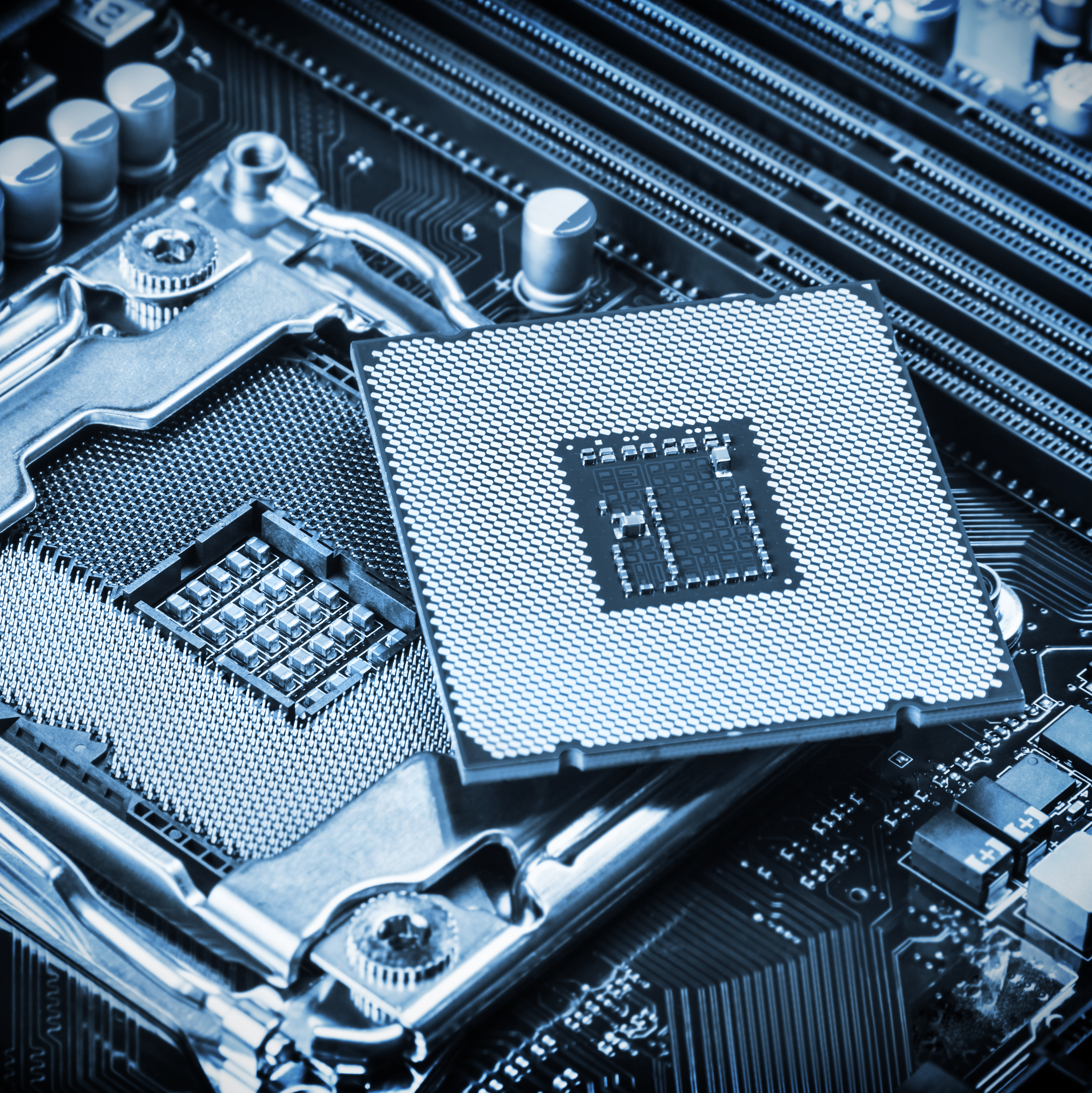 By Aaron MickunasApril 29, 2021No Comments 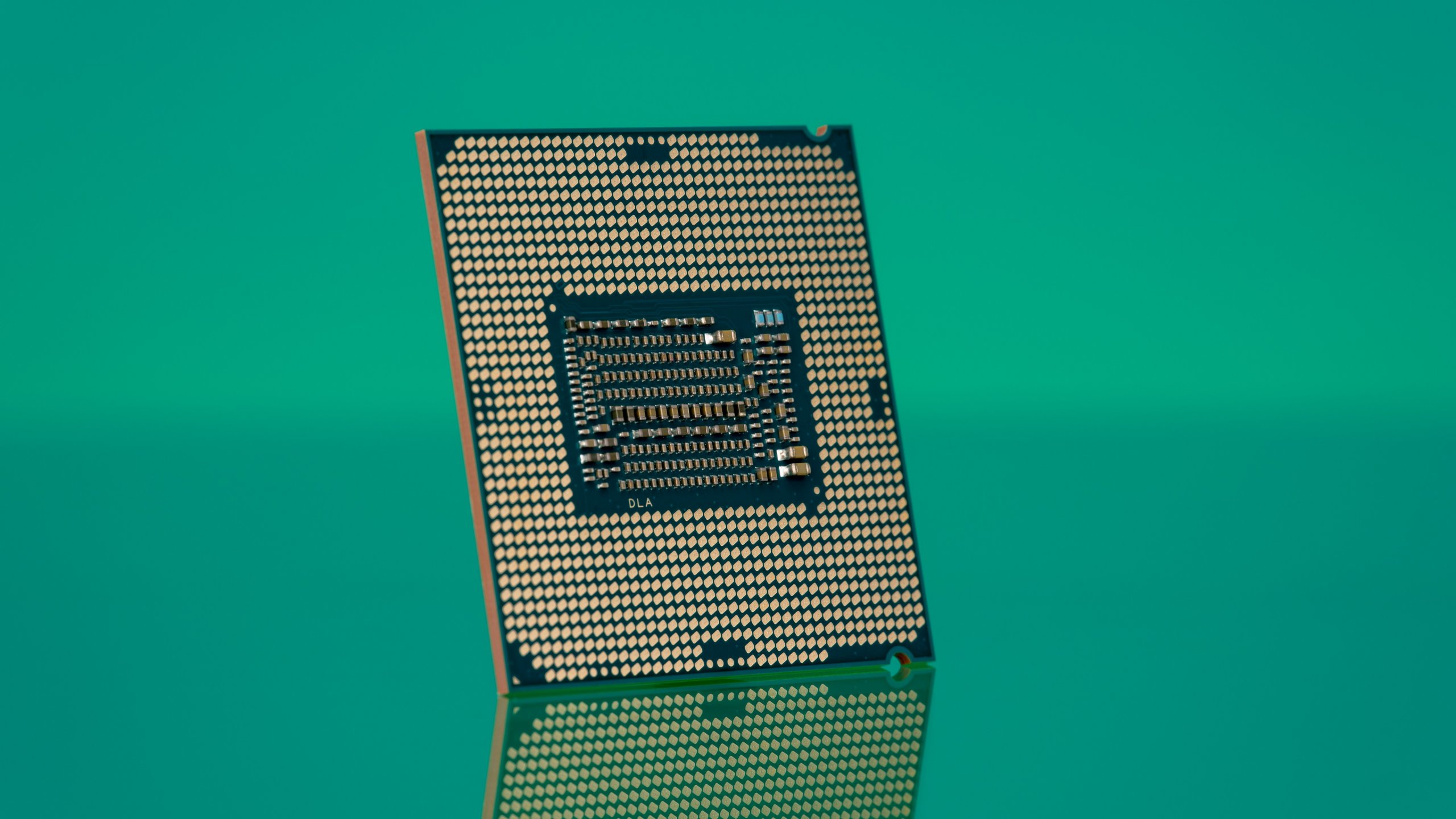 Computer components range wildly in terms of function, usefulness, price, and countless other variables. Explaining the difference between a CPU and a GPU, and then trying to break down what an AMD Radeon RX 6800 XT is versus an Nvidia GeForce RTX 3070 to a first-time PC builder is, quite frankly, a nightmare.

But there is one thing that most PC components do share, and that’s overly complicated names. Don’t worry—we wouldn’t be Newegg if we didn’t have a clue on how these things work. So, we’re here to help. We’d need to write a book if we wanted to explain how naming works for all components, though. Instead, we’ll focus solely on CPU naming conventions.

There are two major CPU manufacturers: AMD and Intel. We’re going to start with Intel.

How Intel processors (CPUs) are named

Learning Intel’s CPU naming schema, at first glance, seems impossible. Compared to AMD, there are a lot more seemingly random numbers stapled onto one another. In reality, though, it’s not that bad.

Let’s start by breaking down one of Intel’s most popular and most recent chips, the Intel Core i7-11700F.

In general, just like reading something in the English language, you want to start from left to right. The CPU’s series is at the start of the name. In this case, that’s the Intel Core i7. The Intel Core processors are Intel’s most popular, so these will be what you see the most often. The “i7” part simply explains which Core processor you’re working with.

The next chunk is the most complicated—the 11700F. To simplify this as much as possible, the general rule of thumb is that the higher the total number, the newer and more powerful the CPU is. The 11, for instance, refers to the CPU’s generation. Intel’s 11th-generation processors are the newest generation, which means this chip will have the latest and greatest tech that the manufacturer can muster.

The “700” is where things get a bit more specific. It refers to the performance of the CPU itself. In general, the higher this number, the more cores and higher clock speed the CPU will have, which means the better it will run. The 11700, then, will be more powerful and more expensive than the 11370, even though they’re from the same generation.

The final piece of the puzzle is the letter at the end. This letter, to put it briefly, is tacked onto the CPU name to signify a specific function.

There are more letters, models, and many more numbers, but these are the most common. You can look up any others on Intel’s website if you’re interested in learning more about a particular chipset.

How AMD processors are named

Understanding the naming schema of AMD CPUs is similar if a little less complicated. There are generally fewer models to choose from, which means less variation across the board. They’re still pretty complicated, mind you, just less so.

Similar to what we did with the Intel CPU, we’re going to break down AMD’s most popular CPU series, the Ryzen, in its latest generation. In particular, we’ll focus on the AMD Ryzen 7 5800X.

AMD processors start with the simplest bit first, the CPU series. AMD makes x86 CPUs apart from Ryzen, but Ryzen is by far their most popular so we’ll be using them as an example.

The “7” in Ryzen 7 refers to the power, and therefore price point, of the processor itself. The higher this number, the pricier the chip, and the more beef packed into it.

Oddly enough, AMD’s performance tiers do not affect the clock speed of the processor. Most Ryzen processors of the same generation operate at a remarkably similar frequency, and vary mostly in the raw count of cores and threads.

But what about the Ryzen 4000 series? Those are mobile processors manufactured for laptop PCs using the Zen 3 architecture.

Back to the 5800X, we have the “800,” which signifies more of the CPU’s power. Since the “7” in Ryzen 7 also signifies power, product numbers tend to relate directly to each other. So the Ryzen 7 would be the 5800X, with the Ryzen 5 is labeled as 5600X instead. The larger the number, the more capable the chip. There are more complicated things involved, but that’s the simplest way to understand it for the purposes of this article.

And finally, there’s a seemingly random letter at the end of AMD CPU product names. With the Intel CPUs, the letter signified some specific function of the processor. With AMD processors, you’ll only commonly see the X tacked on, and it just means that the CPU has an “extended frequency range,” which is the fancy way of saying its cores pack a bit more punch. Think of it as the “enhanced edition” of the CPU. Intel has a letter for that, but it’s only one letter of many the company uses.

And there you have it. Naming CPUs might seem a little overly complicated (and it is), but it’s not so bad when you break it down. Click here to shop for AMD and Intel CPUs. And for more tech guides, keep reading Insider.