Will CHAPPiE Be a Reality? 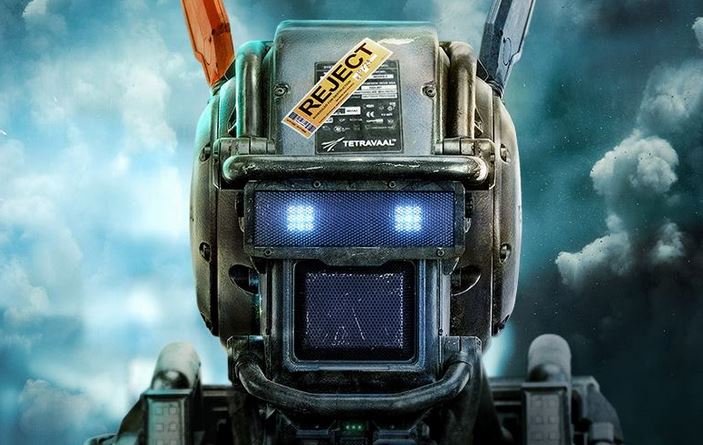 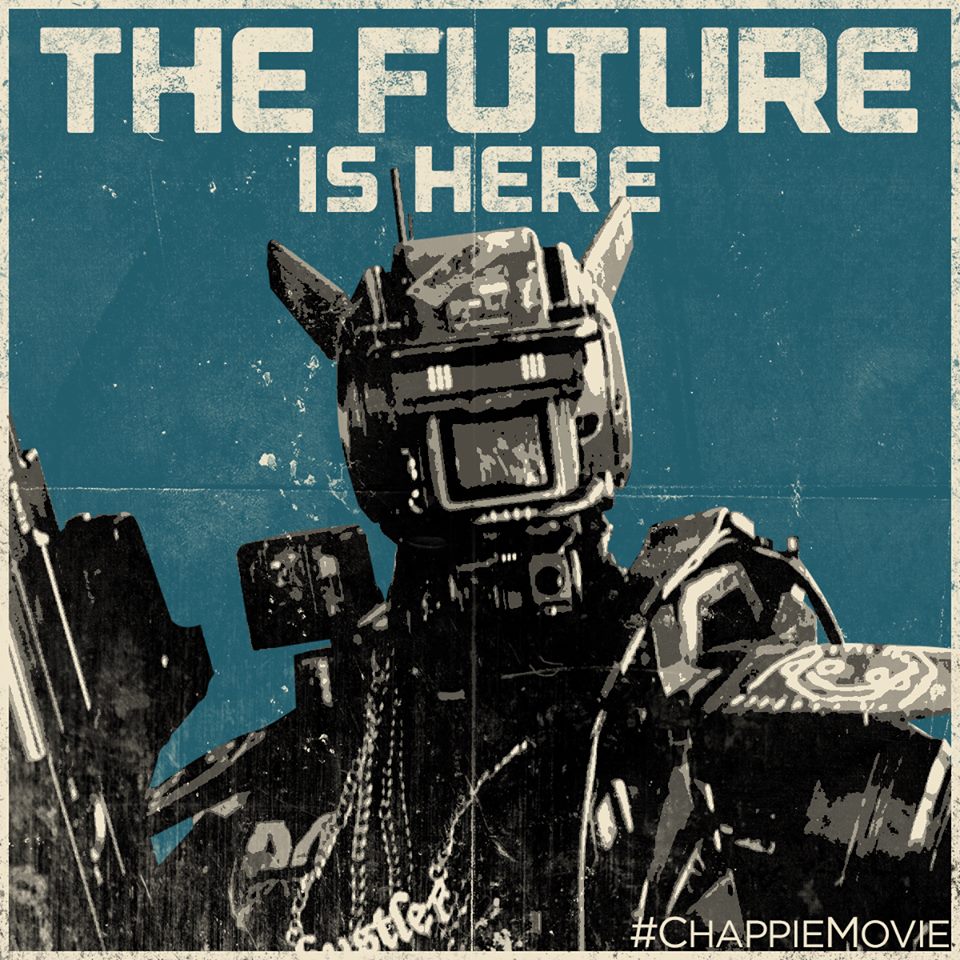 Spoiler Alert: Yes, I watched the movie. No, you shouldn’t read further without watching it.

If you’re interested in new technologies, I recommend you watch CHAPPiE – a great new science-fiction movie from District 9 director Neill Blomkamp. CHAPPiE is all about robots and how they’ll be a part of our life in the near future, but a lot of the technology in the movie is already a part of our world. And after watching the movie and comparing it to modern times, I don’t think we’re that far away from building our own CHAPPiE.

CHAPPiE is set in 2016 and reminds me a lot of the original RoboCop and Total Recall films I watched growing up. It’s set in a dark and gritty world that feels more real than any recent film’s attempt of the future. It’s a shame that most reboots today are PG-13 and are devoid of realism because CHAPPiE tackles some real problems we may soon be facing with humanity and robots.

Here are some of the technologies featured in CHAPPiE that are already a reality:

From a mechanical perspective, projects like ATLAS show us that we already have bipod robots that can balance and walk on their own. It might not be as fast or as smart as CHAPPiE, but the technology isn’t really that far off. We also have to remember we never really know what’s being developed behind closed doors at these weapons companies. There’s a good chance that there are more advanced robots we simply haven’t seen yet.

There is definitely a lot of 3D printing featured in CHAPPiE – especially in Deon’s (Dev Patel) house and the weapons facility where CHAPPiE is created. In the movie, designs can be uploaded directly to machines which can whip out creations in just a few hours. This exists now but not on such a large scale. But like any machine, this scale will grow as the demand grows in the future.

CHAPPiE can be programmed by using a guard key – which is basically a USB dongle that gives access to the firmware of his brain and other robots on the wireless network. This is a neat concept in the movie and is based on actual USB devices we use for security today. But like all good security measures, it can easily fail with some human intervention.

A.I. is definitely required to make a real CHAPPiE; I just don’t think we’re there yet. We are, however, making great progress with A.I. and learning programs. Japanese developers have even used this technology to create a child robot that is capable of learning. This technology may still be in its infant stage, but these are the first steps in creating a real A.I. for robots in the future.

The Moose robot, which is similar to an ED-209 or a T-39 Bogatyr, is controlled by Vincent Moore (Hugh Jackman). What makes this robot interesting is that is that it’s being controlled by a neurological network that uses brainwaves to move the massive robot. While we can’t do this yet, the technology does already exist. Tan Le has developed a headset that uses brainwaves to control virtual objects and scientists have also implanted false memories into a mouse. Newegg also sells brain-sensing wearables that make me think we might not be that far off from a future where actual memories can be moved from body to body.

Will There Ever Be a Real CHAPPiE?

I don’t know what it will take to create a real CHAPPiE, but it seems like it will eventually happen. A lot of the technology already exists and building a real CHAPPiE doesn’t seem so hard if all these different technologies worked together. And after that happens, the real CHAPPiE will just be the first of many robots with the ability to think and feel on their own.

What technology do you think is required to make a real CHAPPiE?