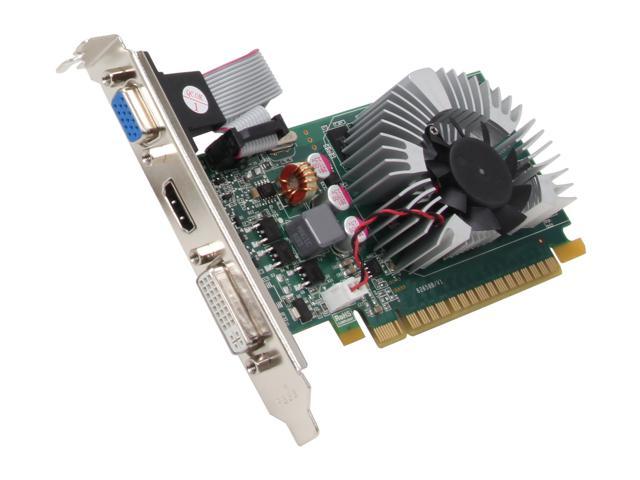 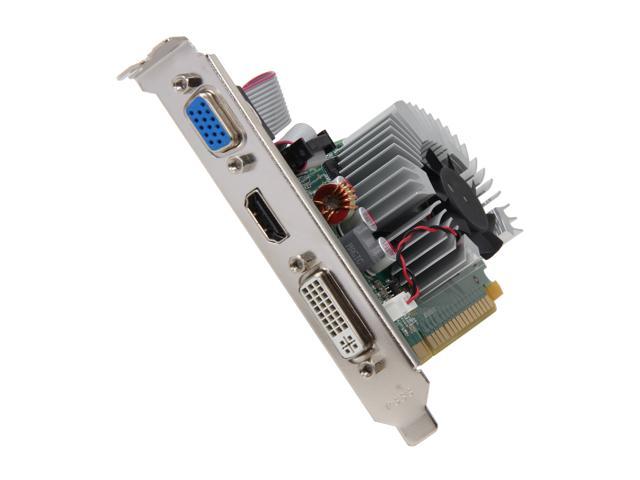 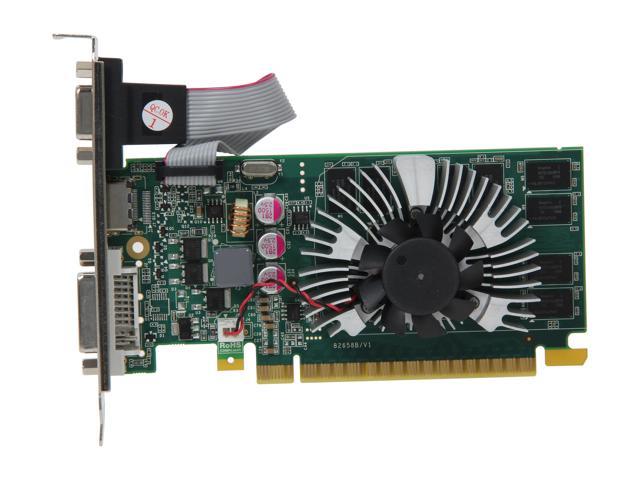 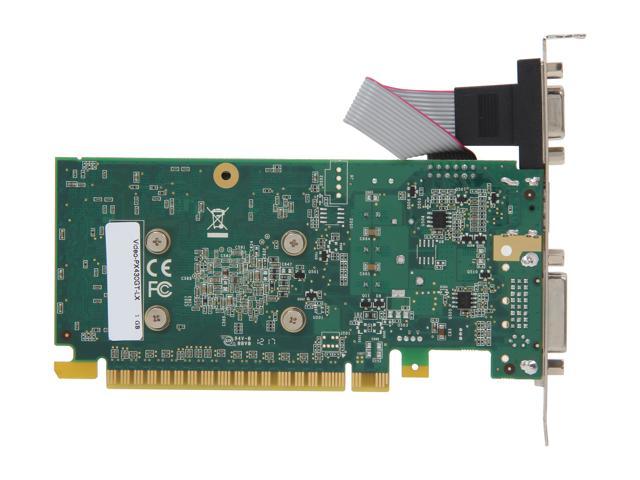 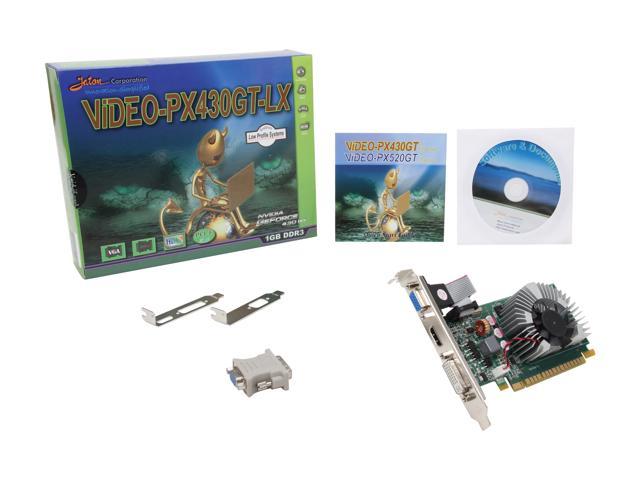 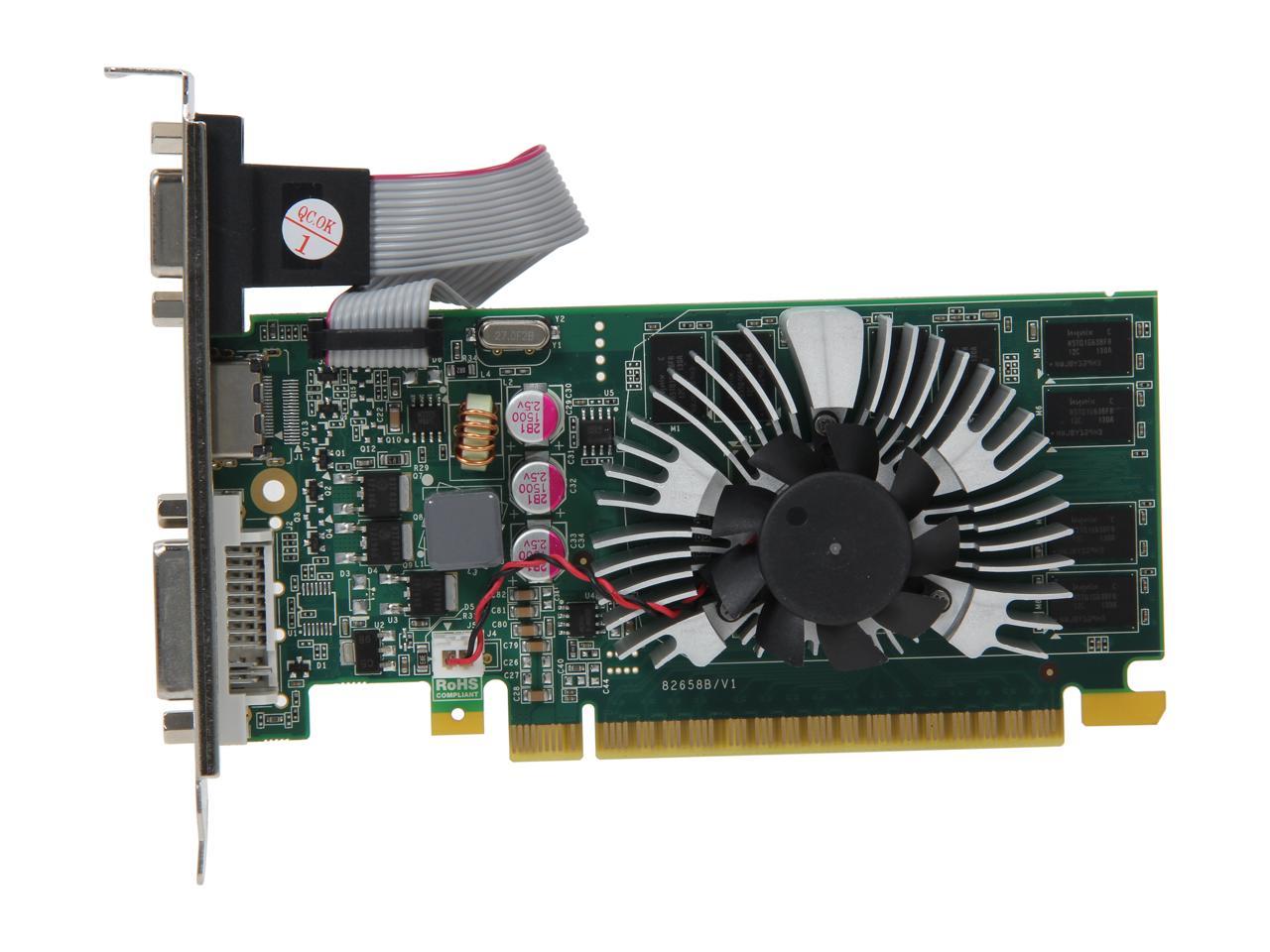 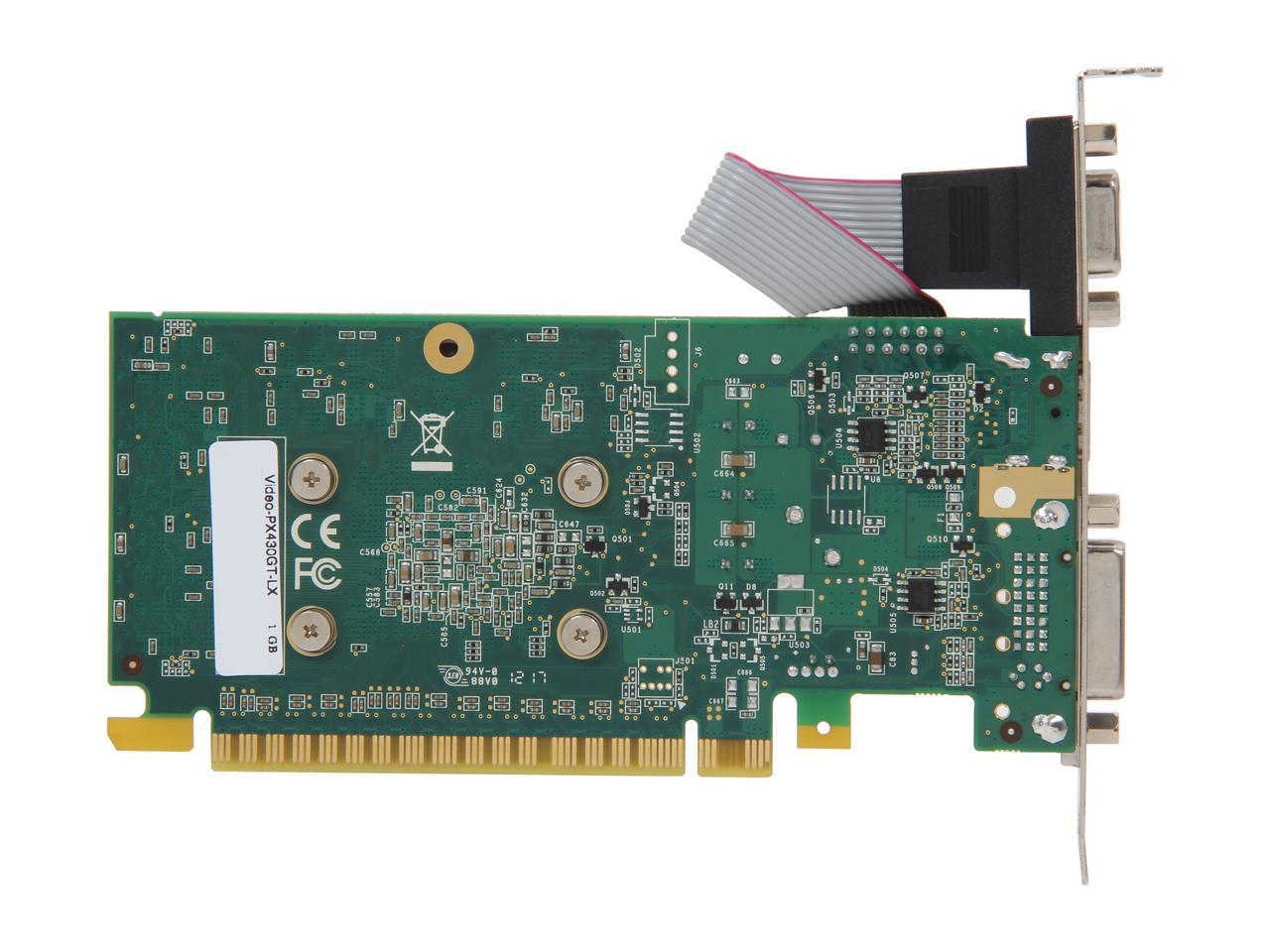 The GeForce GT430 is the perfect GPU for accelerating photos and video, playing games, and enjoying the new GPU-accelerated web.