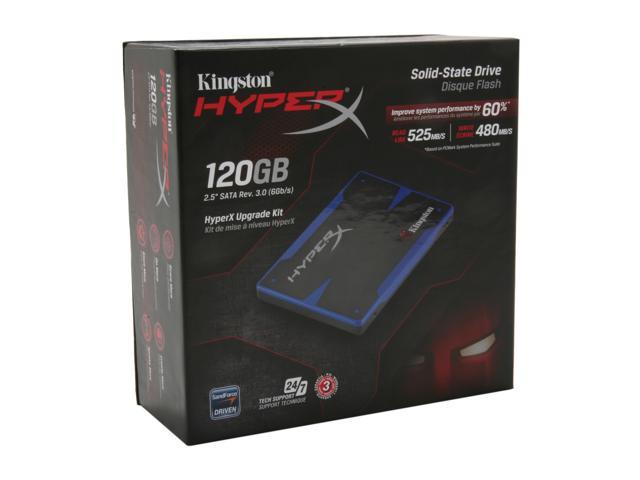 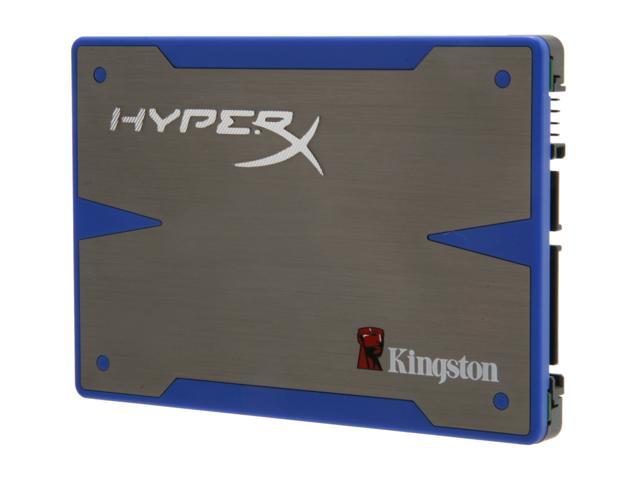 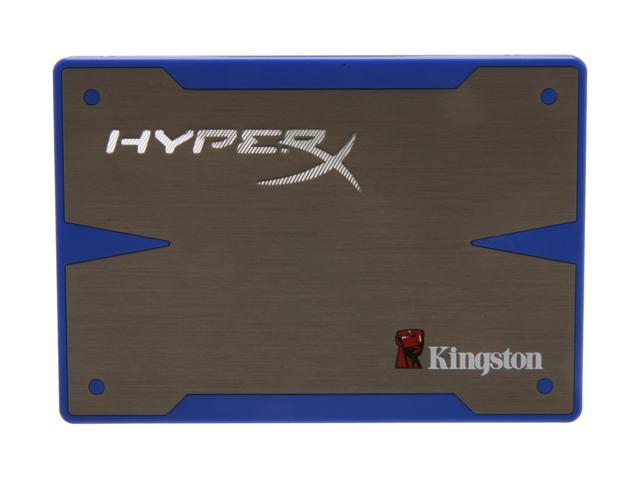 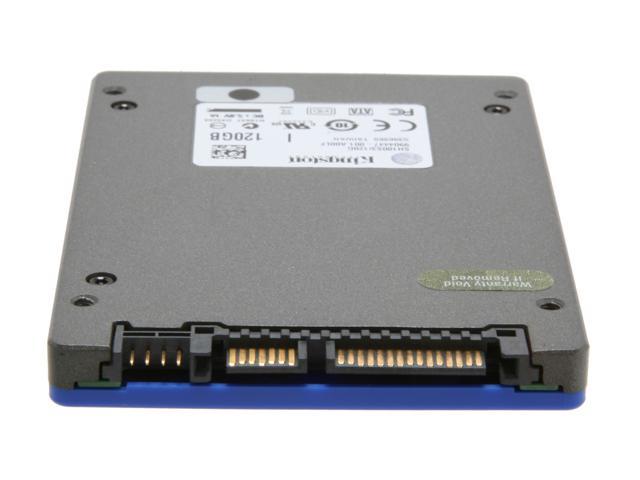 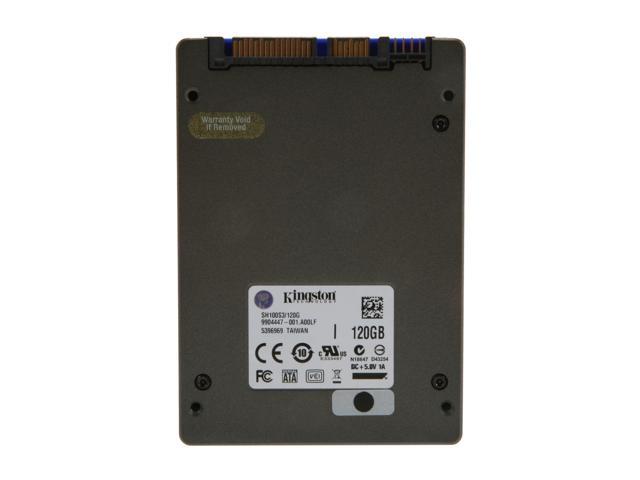 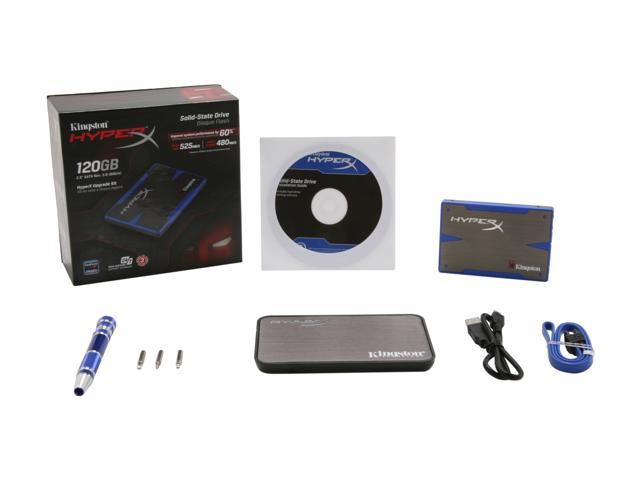 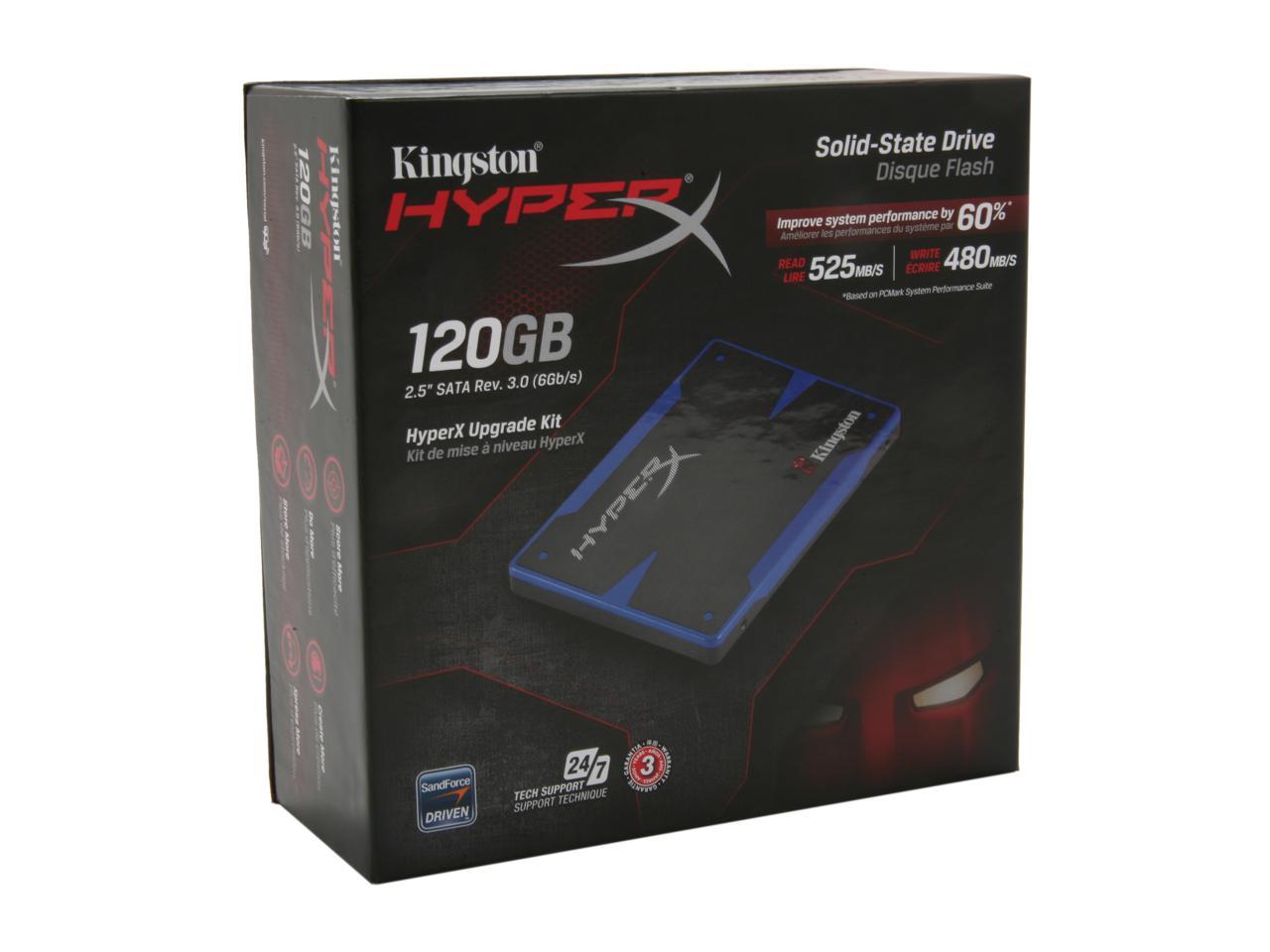 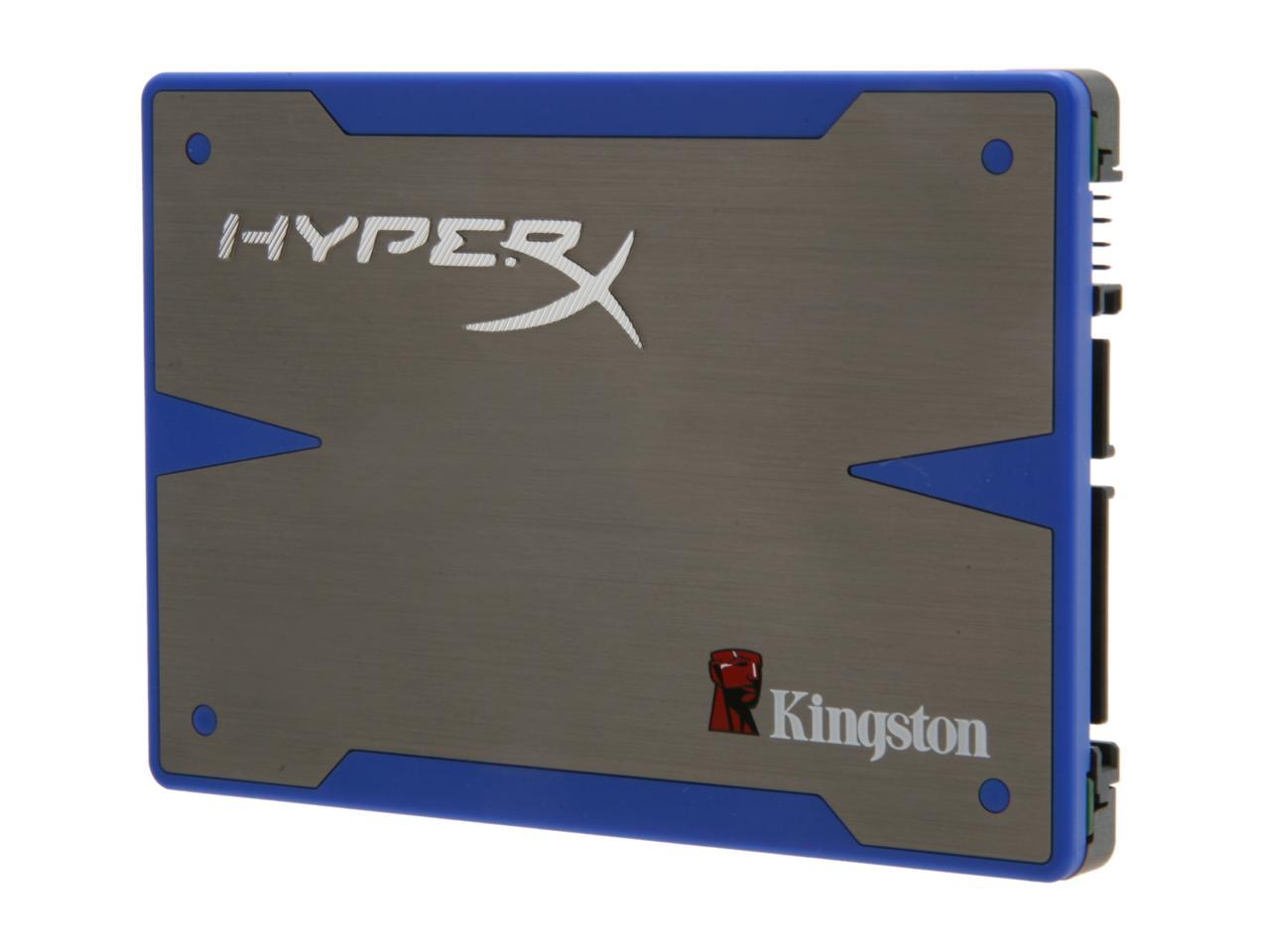 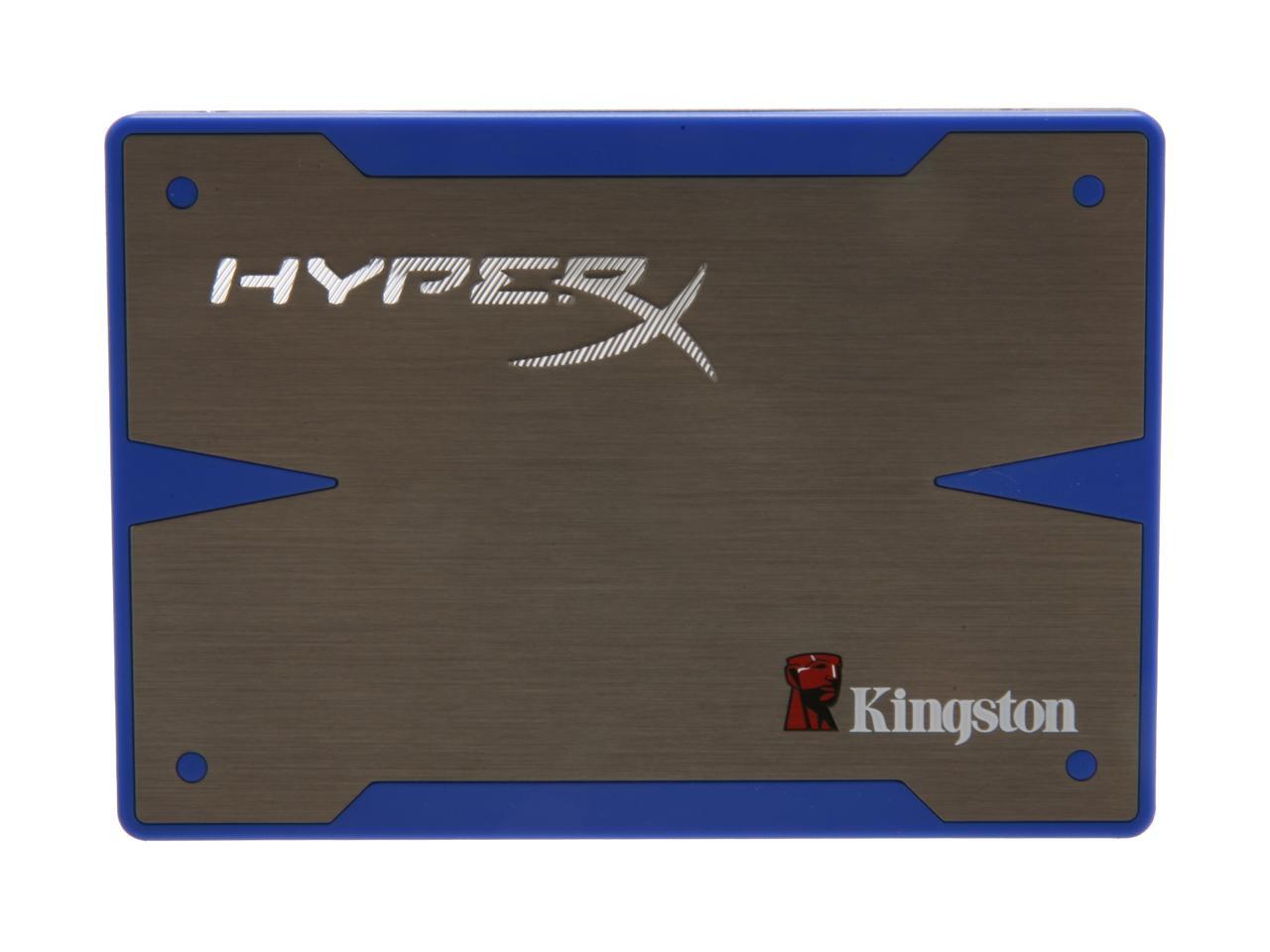 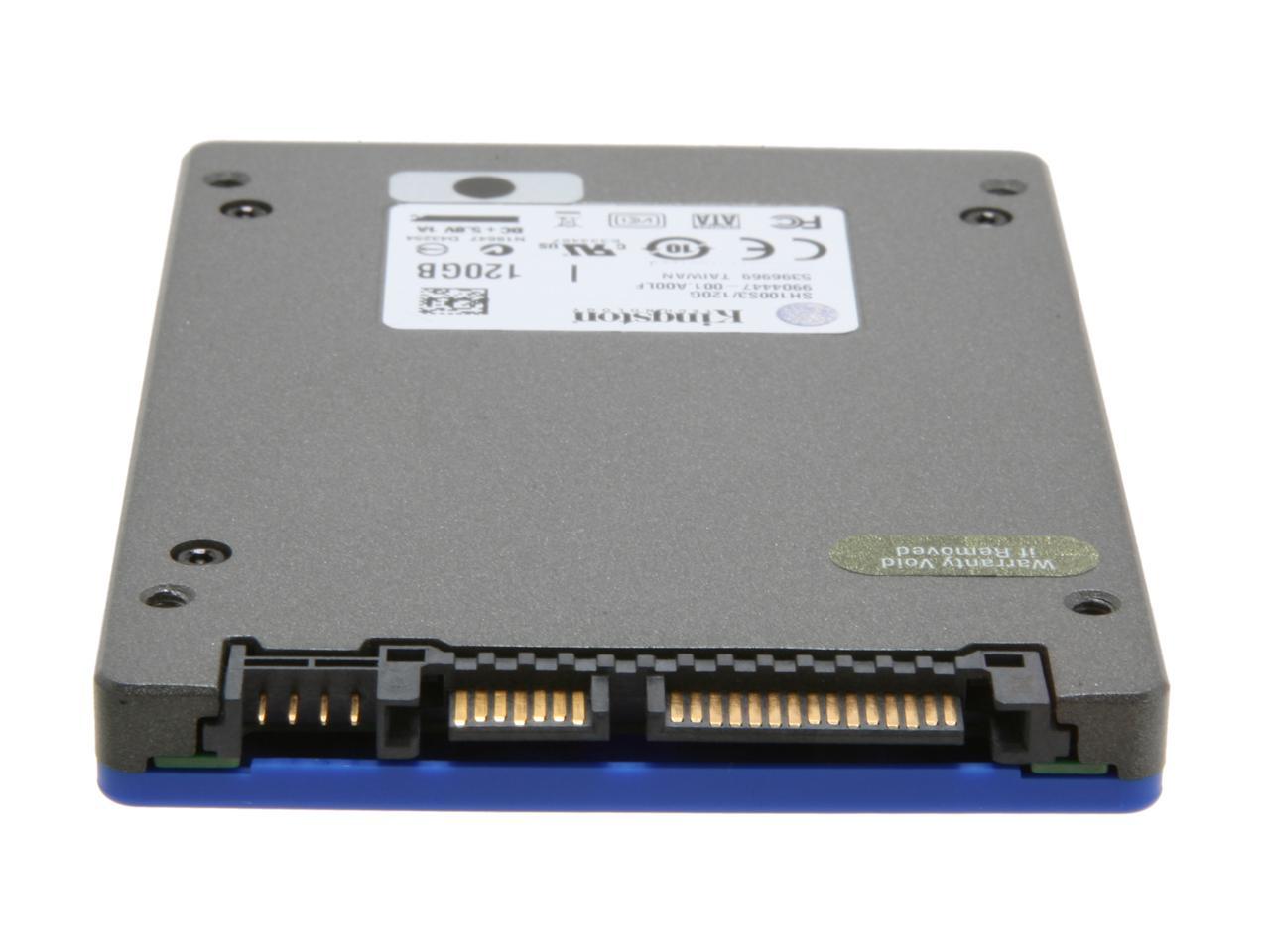 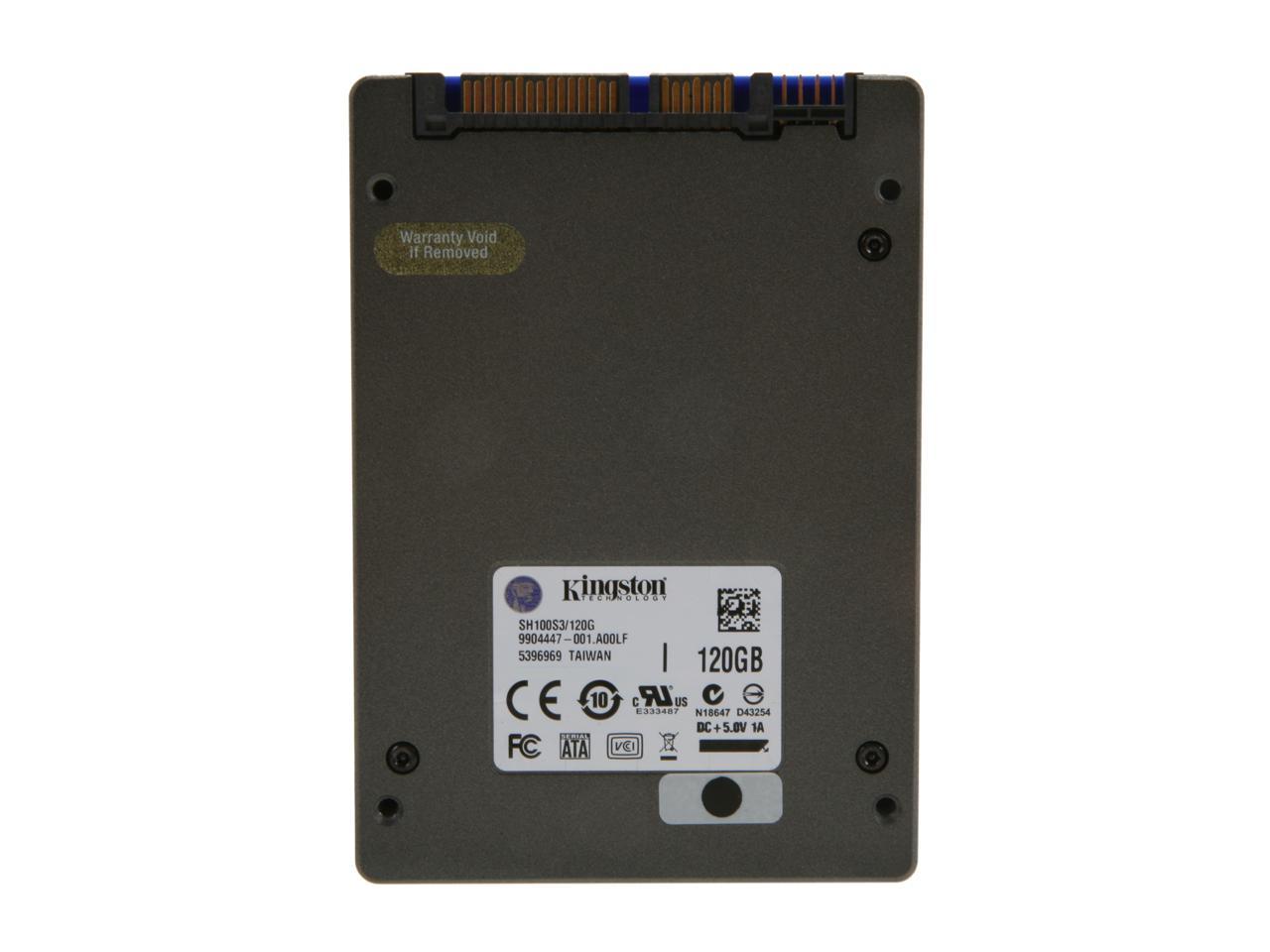 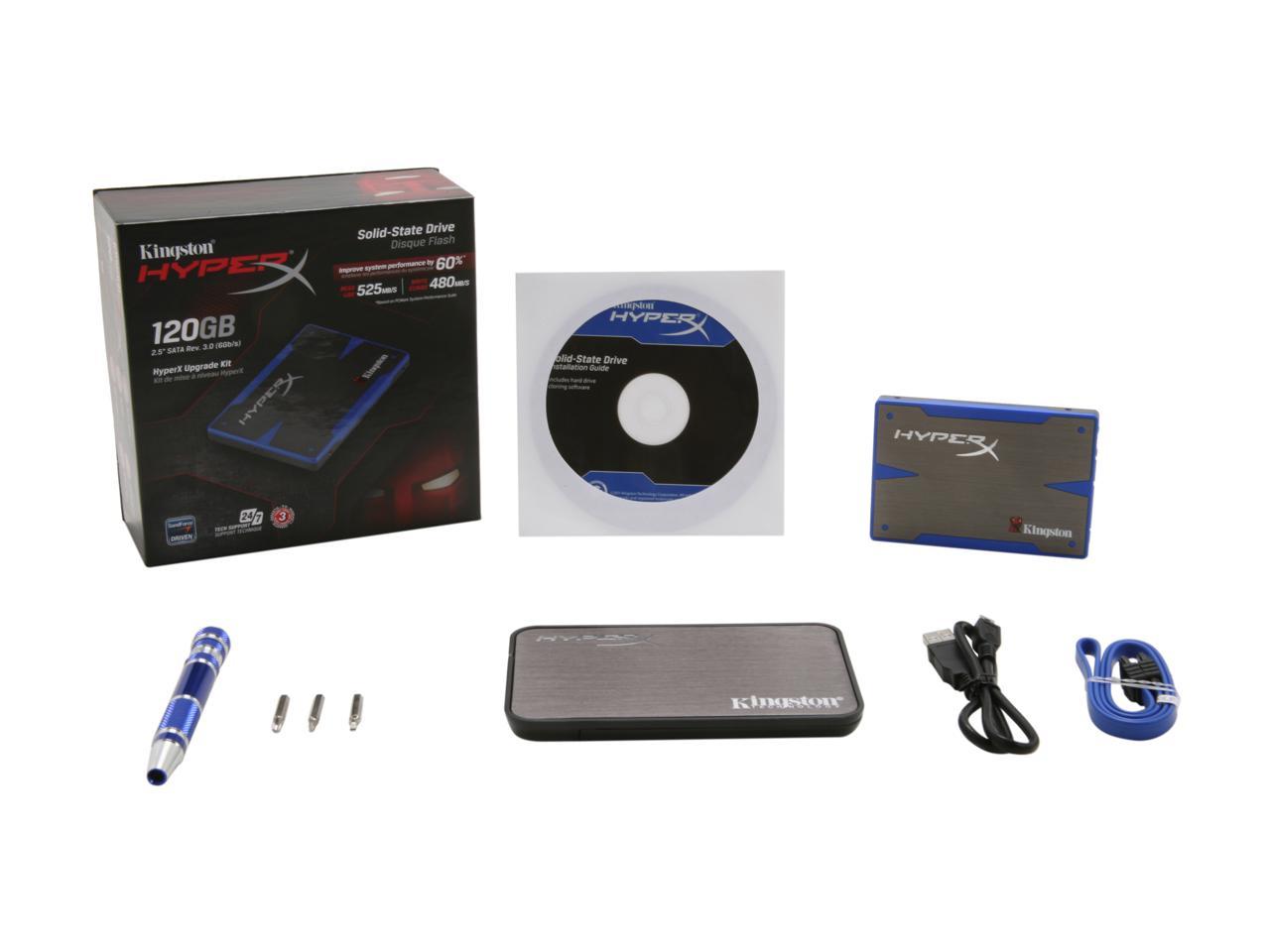 (148) Write a Review
OUT OF STOCK.
Overview
Specs
Reviews

Pros: I just built a new gaming rig and this item was the gem in the box of components I received. Not only did it come with the drive (that looks pretty cool, btw) but it came with cables, mount, and a screwdriver set. I used the screwdriver on the entire build. It was just a cool little addition to a great kit. Very competitively priced for all that it came with. As for performance, this thing is screaming fast. This (SSD in general, I'd say) is the biggest visible performance boost in computing I've experienced in many many years. If there was a way to get rid of the animation in the windows 7 loading sequence I think boot time would be less than 20 secs. I use this for gaming and loaded the key games on it (Rift, SW:TOR Beta test) and they pretty much don't have any load time anymore. I'm the first one to load and show up in instances everytime.

Cons: None so far. Best investment I made in my entire build. If you have an intel-based chipset make sure you install the Intel Raid management software. I do NOT have this in RAID, but those drivers increased performance on the drive a noticeable amount. I think it just allows the chipset to talk to the drive directly vs. using the Microsoft generic driver. So far I haven't seen any firmware updates - not that I've really seen a need. Just seems like most of these drives have update firmware. Maybe this should be a Pro vs. a Con. =)

Overall Review: Please please please make sure you research how to set-up, install, and tweak your SSD before you do your build. There are a bunch of great guides that talk about the best ways to take full advantage of your SSD in Windows (some great space saving tips too - like how to move rarely used files/folders or file folders that do tons of writes - like temp internet files - to conventional second drive to reduce the space and wear/tear on the drive). I think many people consider their SSD to be bad when it blue screens - but if you set the power settings in windows correctly and tweak a few other settings, it goes away. Do your research!

Pros: Very fast. Bootup time sped up only slightly (regardless of the inflated claims about SSD's), but once logged on, Windows is ready for use and programs start very quickly -- no hourglasses. Software installation is also extremely fast. 100% stable, once you update the firmware. I never get a blue screen and never need a reboot (Win7 x64; though I did get blue screens pre-update). SSDLife reports 100% health and 8 years projected lifespan, after 1 month of always-on use. Easy install. Looks real cool. Kit includes everything you need, and then some -- a 2.5" to 3.5" rail, a nice tool-less external USB enclosure, and a cool pen screwdriver. Packaging is very nice.

Cons: Sandforce, of course -- This controller was clearly not tested extensively before it was released, and they're still rather slow to fix it up. My issue: The HyperX was getting recognized, but as a SCSI drive instead of an SSD. Kingston's firmware updater therefore couldn't see it, nor their "toolbox", nor SSDLife (3rd-party SSD health checker). I was getting blue screens initially, so updating the firmware was imperative (and did fix everything, when I was eventually able to do it). It turns out that on x79 chipsets (my mobo: Asus P9X79 Pro), installing Intel's Rapid Storage Management driver causes the error. To make matters worse, the only fix is to reinstall Windows. Simply uninstalling Rapid Storage Manager doesn't fix it. Many other users are reporting this issue. Lesson: Don't install Rapid Storage Manager. If you have it installed already and you get this SSD, be prepared to do a clean Windows install. I don't know which other chipsets might be affected.

Pros: Perfect! I had it up and running in about 30 minutes (installation and drive transfer). A quality product and well packaged. Came with a 3.5 inch installation tray; along with the screws. Also came with a software disk to clone my original drive and worked perfectly... I didn't even have to re-active Windows 7.

Pros: Great Drive. 7.9 on WEI Got it installed in my laptop in minutes Included Acronis Software and kit made it real easy to clone my existing drive. I won't bother with numbers since a bunch of Newegg users have those listed. This drive is noticeably fast and you really get what you pay for.

Cons: Not really a con because you're getting an ssd but... Price is a little heavy for the size of the drive.

Pros: Easy installation. Incredibly fast over the 7200 RPM drive I replaced. No issues. Windows Experience rating on the hard drive rating for my Alienware MX11 went from 5.3 to 7.7!

Cons: Price. It's been a real long time since I've shelled out almost $300 for a drive of this size. But the performace so far has outweighed the price.

Overall Review: This package has the best upgrade kit I've ever seen for a drive. It had the 2.5" to 3.5" bay adapter, a nice solid aluminum one. It also had a screwdriver with multiple heads, and an enclosure for a 2.5" drive. So I was able to do all my data transferring right after I installed windows. I can't speak highly enough of this product. I'll definitely get another couple of these when I get around to upgrading my desktop PC. Can't wait to see what a pair of these will do in RAID 0!

Pros: Fast, synchronous MLC flash. Made by Kingston. Updated to the latest firmware from Kingston, NEVER had any BSOD. I got 500+MB/s on the read/write with ATTO Benchmark and a P67 6GB/s controller. This drive does not slow down after it gets 50% full of data like asynchronous SSDs will. Kingston completed my rebates faster that other manufactures!

Cons: Manufactures use non-real-world benchmarks (like ATTO Benchmark) to rate their SSD speeds. STOP IT! Sandforce SSDs use compression on the writes. Real world data always writes slower. Use AS SSD Benchmark for more realistic results.

Pros: I'm happy with my purchase but I'm not going to make any stupid statements about how fast it makes my PC. For anyone thinking about getting one, know this...SSDs show their worth when it comes to large task. Yes it opens most programs instantly but the difference between this and my WD Black drive, is now I don't have time to scratch for a second while waiting for Outlooks to open and download emails. On the other hand, Norton 360 runs and scans much faster on this SSD.

Cons: I've done a far amount of research but can't seem to get my write speeds anywhere near the stated specs. I've noticed that others have the same issues and even in an official review, they only reached half the stated specs for writes.

Overall Review: To be very honest this is not something that I needed but simply wanted. SSDs of about this size are finally within a reasonable price range so I went for it. I did a fresh install of W7 Ultimate 64 bit rather than clone my old drive. SSDs are still new tech so what tweak guides you find all have disclaimers telling you to follow at your own risk. I don't know if it is possible but I would love to see W7 SP2 have a build in tweak menu for SSDs.

Pros: Awesome and very Fast! WEI score of 7.9 after changing BIOs to ACHI. Have two of these suckers and it's been working no problems for a month (24x7) so far.

Cons: SSD needs to be partitioned with CD before use. Clean install works the best, don't do the clone hard drive/ shrink it didn't work for me. Switch to ACHI in the BIOs setting to get extra performance boost from WEI 7.8 (out of box) to 7.9.