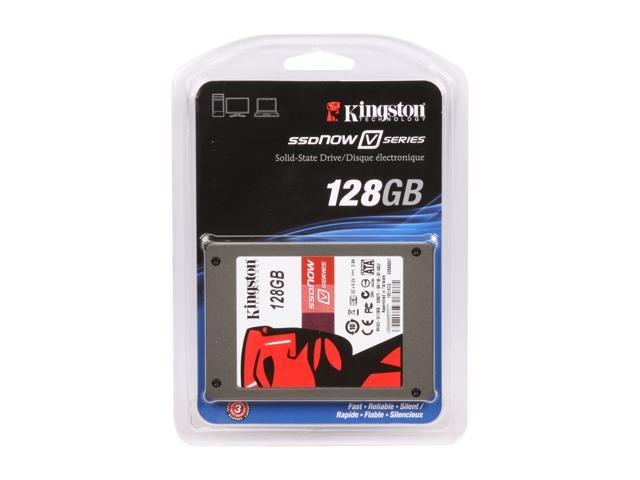 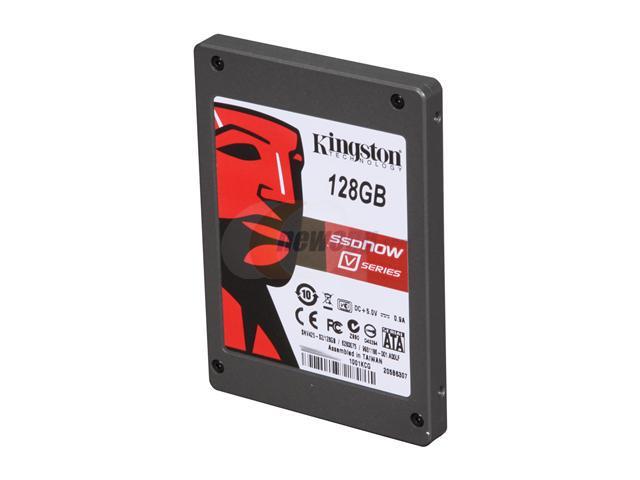 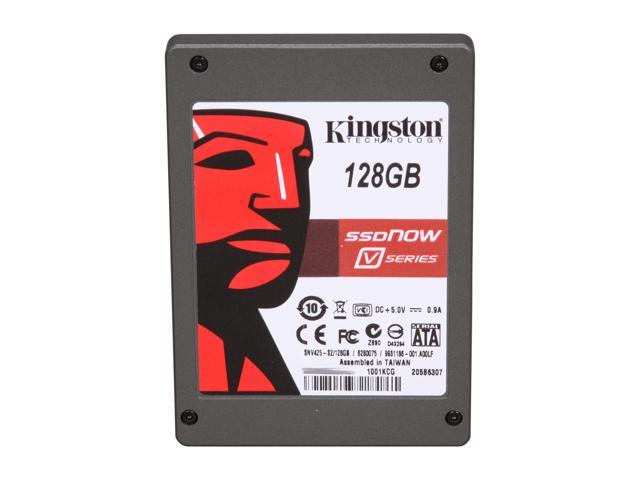 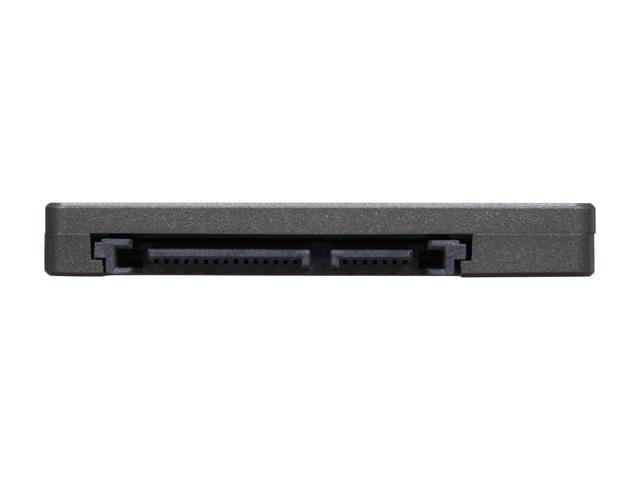 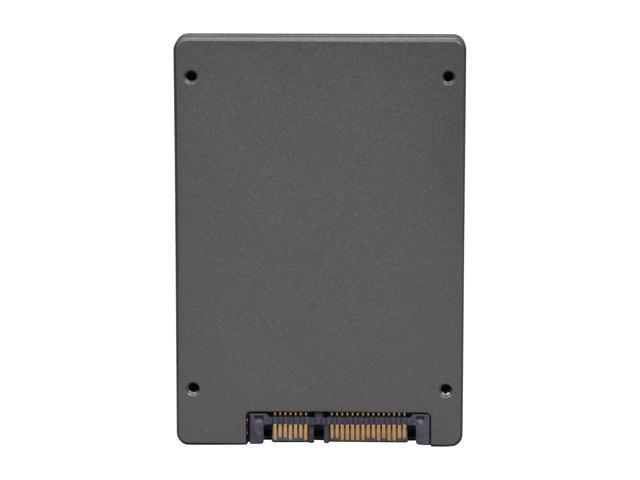 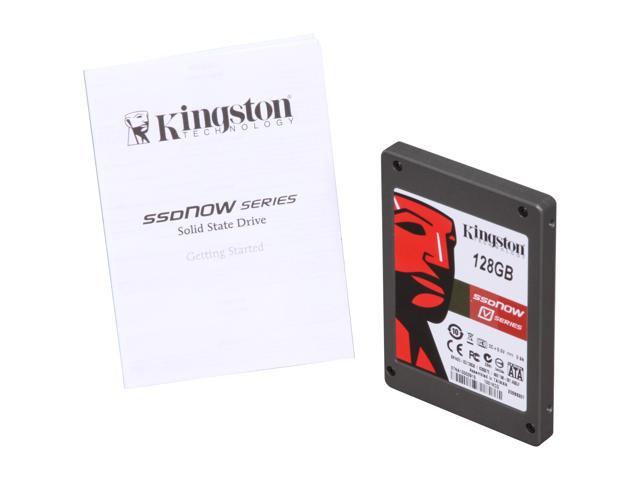 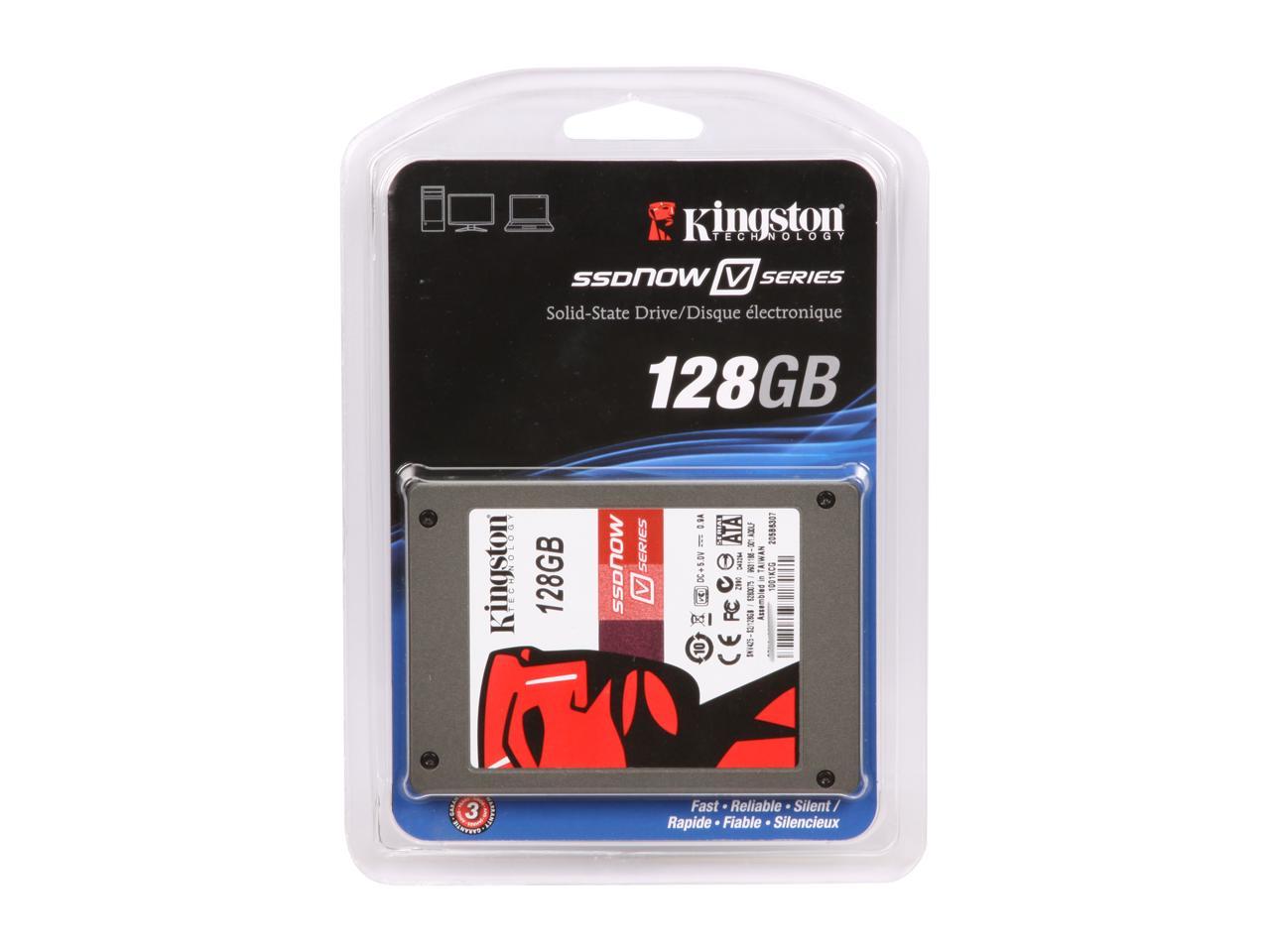 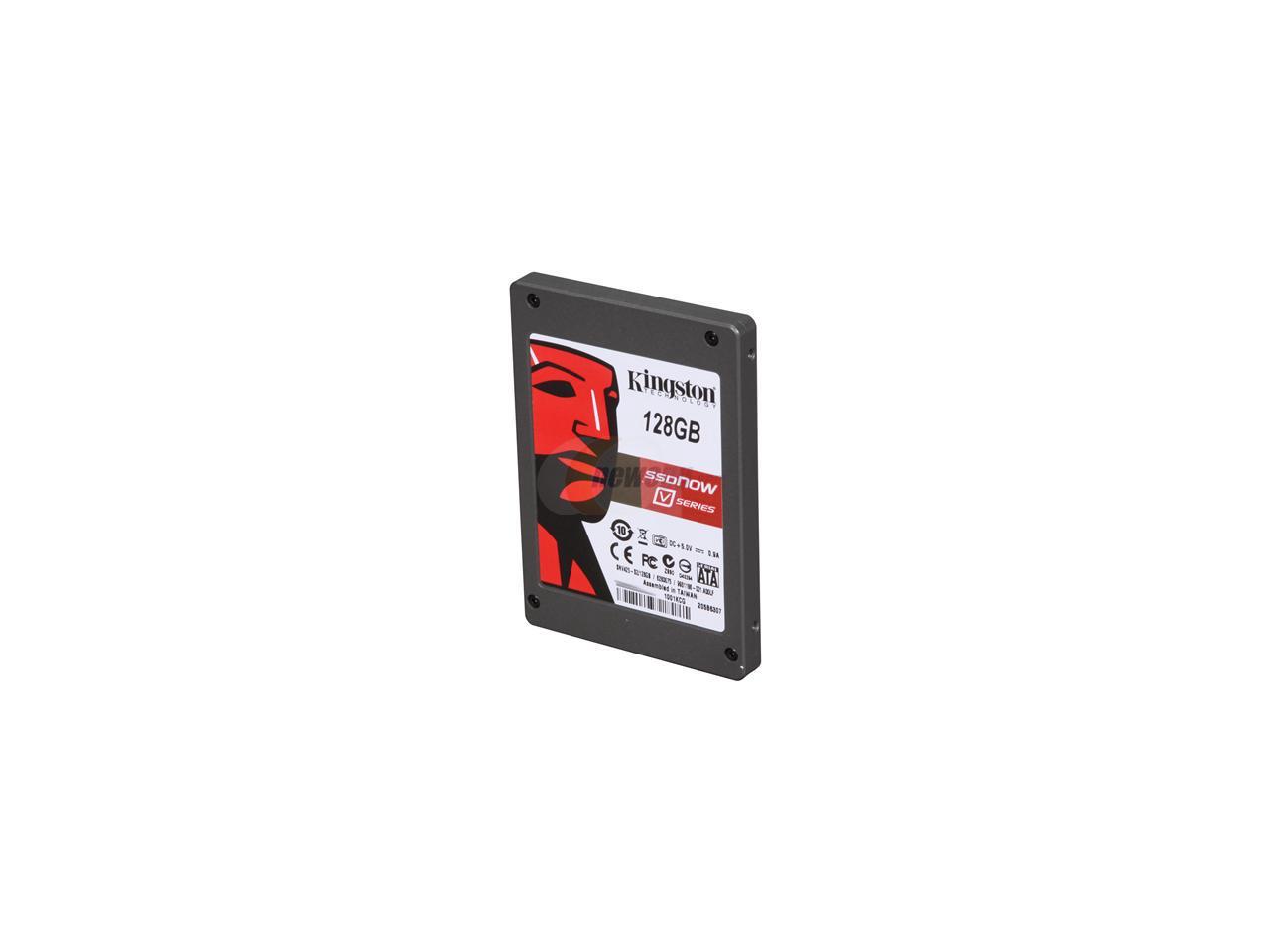 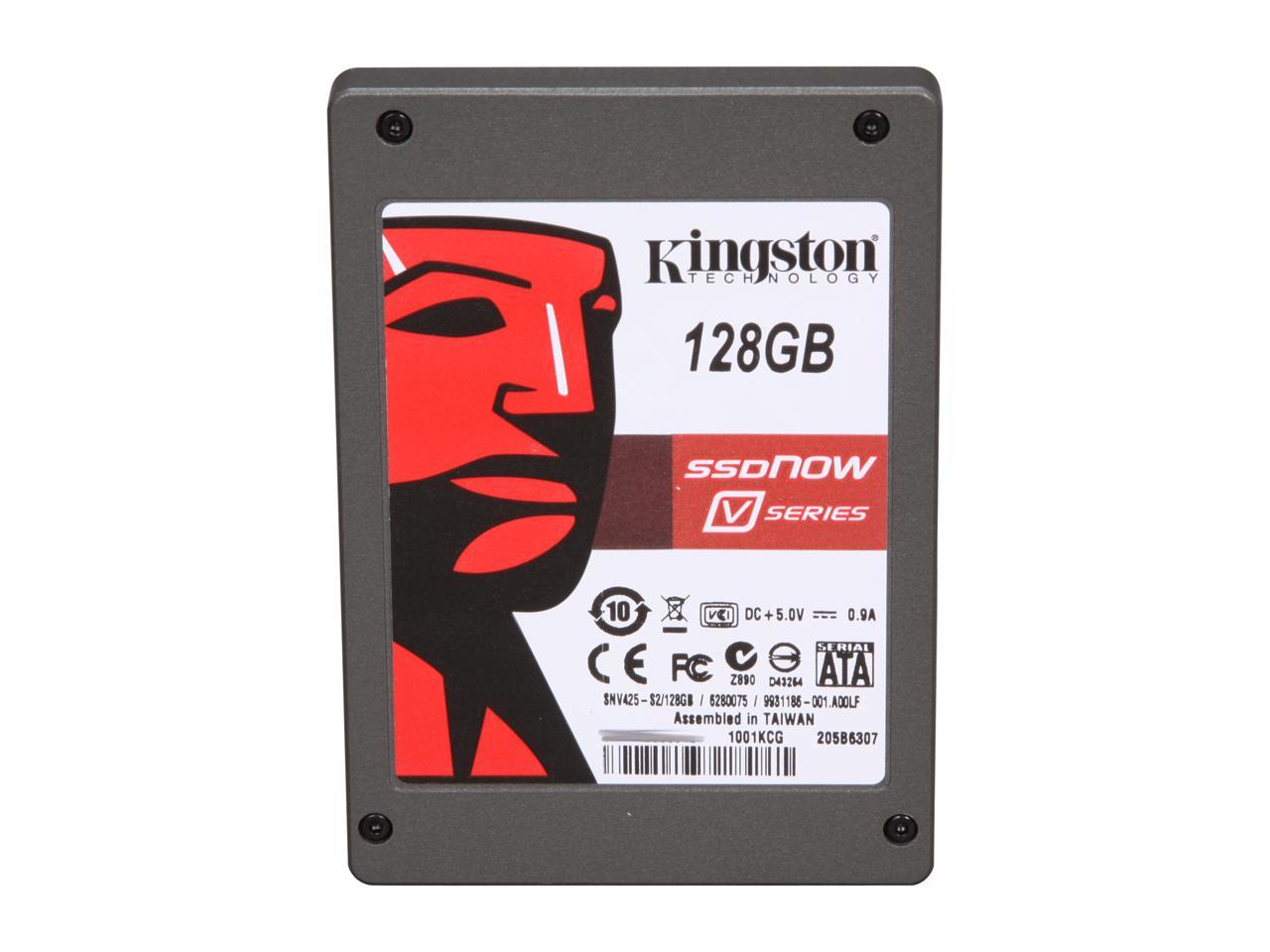 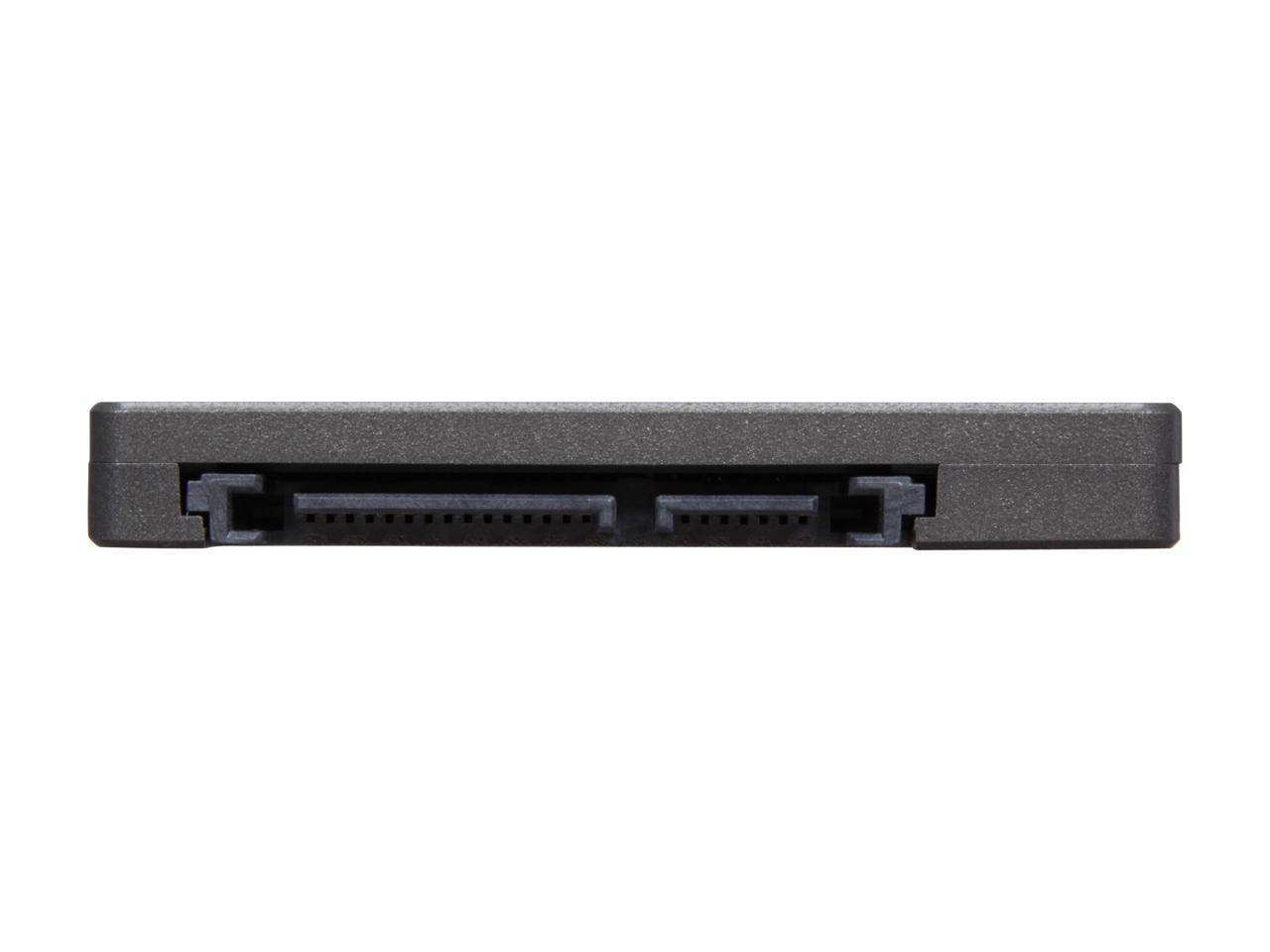 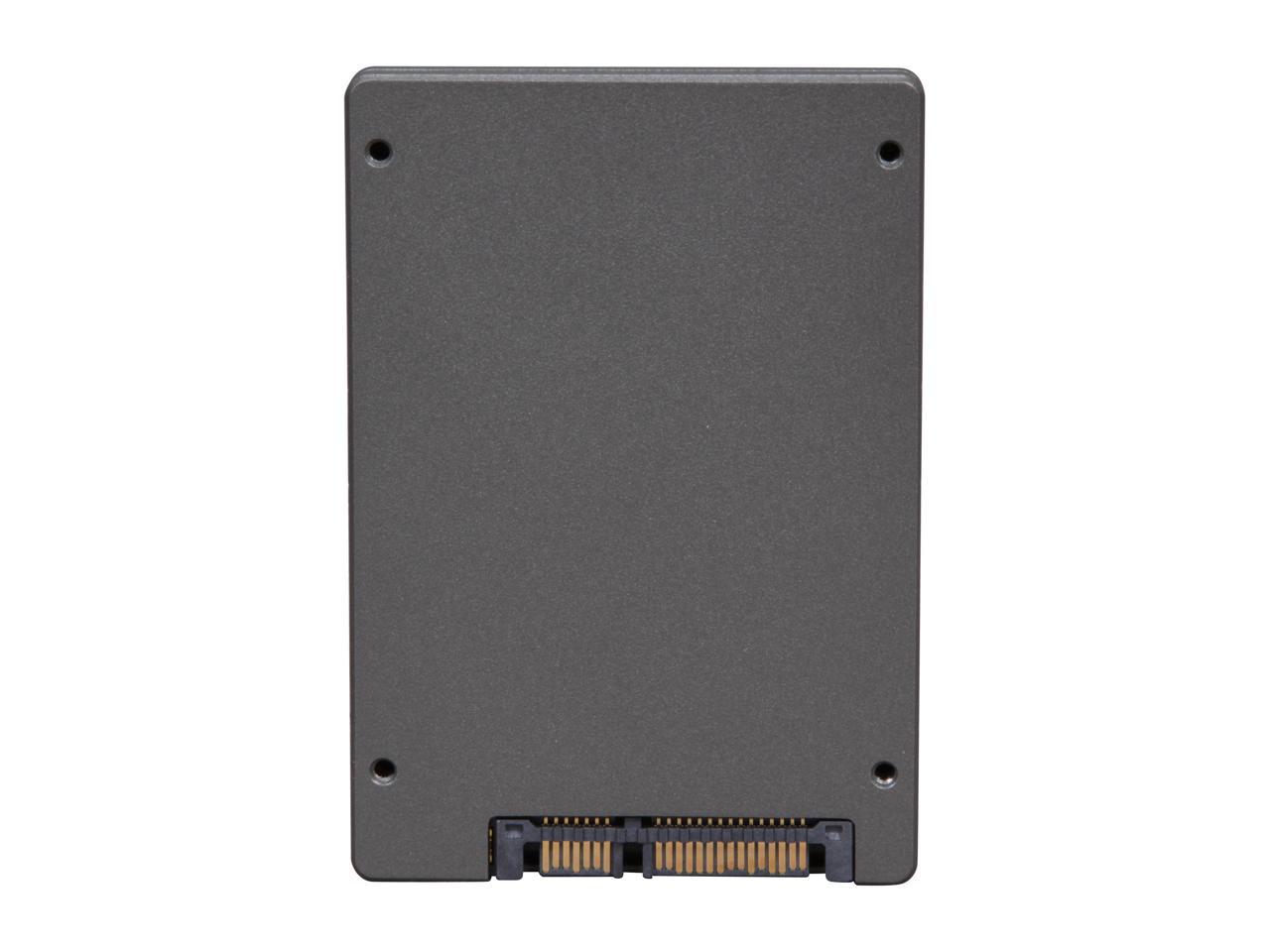 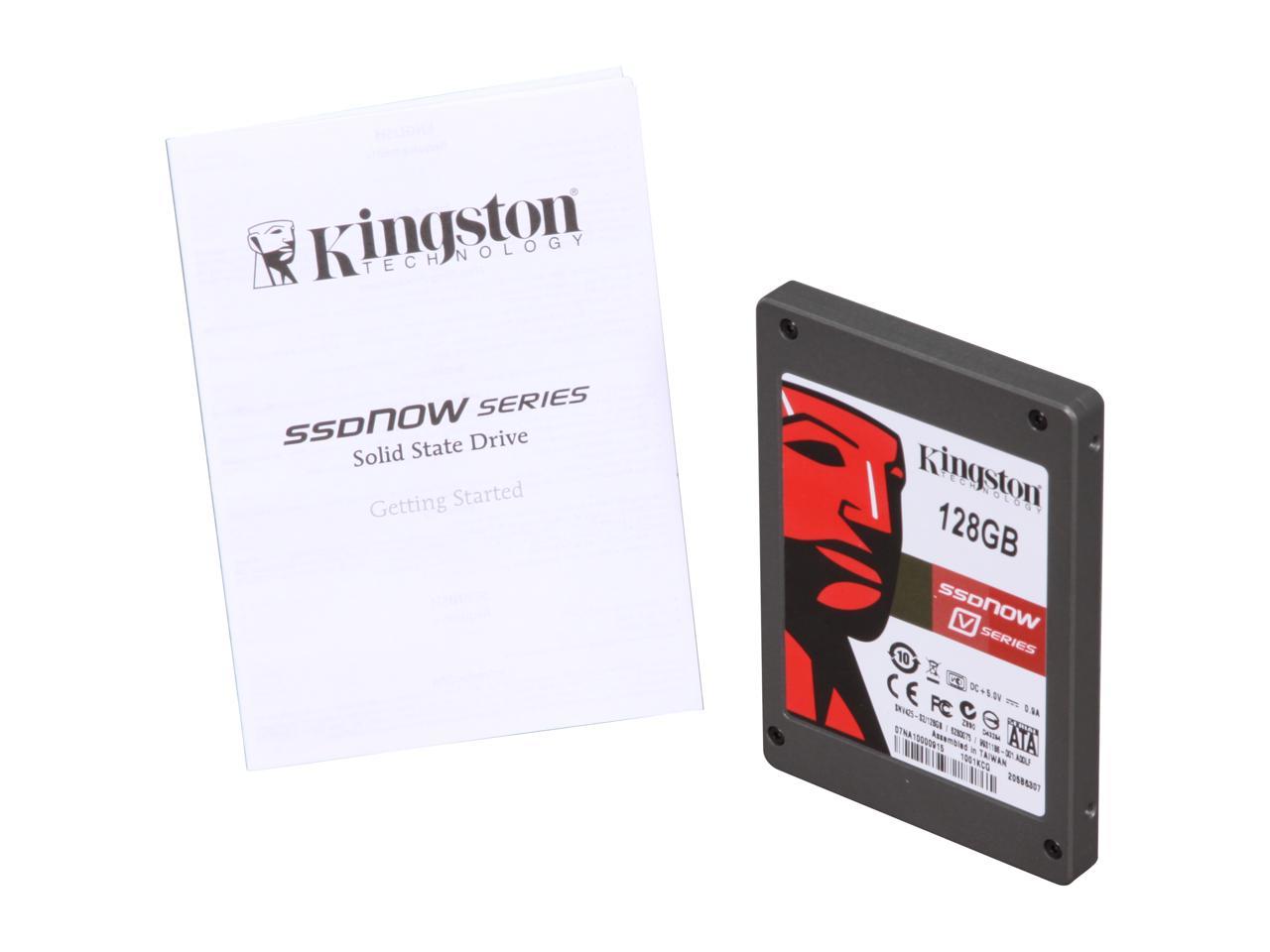 Dramatically increase the performance of your existing system with Kingston's SSDNow V solid-state drive! Aimed at everyday users and small to medium businesses, the second-generation Kingston SSDNow V Series improves the performance of the drive without increasing the price and supports Windows 7 TRIM functionality, which helps the SSD maintain high performance through the life of the drive. Adding an SSD to a desktop already using a standard hard disk drive is a smart and efficient way to upgrade. Transferring the operating system and applications from the HDD to the SSD allows the SSD to be used as a bootable drive that takes full advantage of the Flash-based technology. The SSD and the HDD then co-exist to drive optimal performance in the upgraded desktop. For notebooks, SSDNow drives are a perfect replacement for hard drives resulting in faster, more reliable performance. Making this change will improve a notebook's efficiency in a wide range of tasks, from booting up to running the most robust operating system and demanding applications. The SSDNow V Series drive uses a standard SATA interface but, unlike a regular HDD, SSD is very rugged and built with no moving parts, making it ideal for power users and road warriors who push the limits of their notebooks. Other benefits include reduced power usage, less noise and less heat generation.

Kingston's SSDNow V Series offers performance gains and power consumption reductions at a fraction of the cost of a new system. For added peace of mind, they're backed by 24/7 tech support, a three-year warranty and legendary Kingston reliability.

Cons: If you disable Write caching per some SSD instructions you can get this drive to stutter. Price/MB is the only complaint. Doesn't come with a 3.5" conversion mount if you need one for a home PC.

Pros: Just a follow up to my other review ("Very Nice") in which I stated that I had not explored the performance gains in very much detail. I don't use HD Tune or other professional benchmarking software but I my Windows Experience Index did go up one whole point from 5.9 to 6.9. I reran the test recently with the same score so I know TRIM is doing its job. On the practical side, I have never been able to have the PC completely ready to use within 20 seconds before I got this drive. It would probably boot even quicker than that if not for the dual-boot prompt and entering my p@ssw0rd on the user login screen. I'm not going to pretend that this is a high-end SSD either; there's a reason I didn't pay as much of a premium as with other SSD's (see cons) but this is by far the best deal on a decent solid state drive out there. This is the perfect mid-range SSD in my mind. I get a super-speed boost on most of my system-disk applications without breaking my wallet *too* badly.

Cons: While it may be a super-speed boost, it's not a hyper-speed boost. I wasn't expecting this however, and the performance has been completely satisfactory thus far. The only studdering I notice is with FireFox's default download manager which will freeze up for a few seconds before starting a download. Everything else has been great so far. Also my other spindle hard-disks have trouble keeping up with this Drive which stinks if you install applications on different drives from "C:\" and have to wait for the bottleneck of HDD access to run a program or game after getting used to SSD access bliss.

Overall Review: Definitely recommended overall. If you are thinking about taking the plunge into the SSD world but, like me, don't have a rich uncle's budget, this is the drive for you. It may be a little more expensive than other value SSD's but the increased performance and capacity definitely make it worthwhile.

Cons: The price/gigabyte is still high, but is coming down slightly.

Overall Review: I installed this in AHCI mode on my ASUS x58 Rampage II Extreme without issue. TRIM is supported as long as you use the native Windows 7 chipset drivers. But the hot swapping function of the SATA is limited compared to running the latest Intel chipset drivers. I can remove devices (HDDs connected via an external adapter), but have to "search for new hardware" in device manager in order for the SATA drive to be recognized once I reconnect my HDD to the external SATA adapter.

Pros: This is my 2nd one. Had the 1st one over 6 months, and it is still running fine.

Pros: FAST & FASTER... took out the hard drive that came of my new laptop (500gb). Put this in and man my new laptop boots super fast.(WIN 7) put the 500gb in an external case and sat it on the network so i dont lose storage.

Overall Review: over all i am very pleased with this purchase.

Pros: If you're still thinking about making the transition from HD to SSD... quit thinking and just do it! The performance gains are unbelievable; everything from boot times to generic file access time to loading time in games is reduced to the point of insanity. Waiting for things to load is seriously a thing of the past. Specifically for this drive: best price/performance ratio out there imho. Have had absolutely no problems with it whatsoever and installation was super easy. Did a clean boot of Windows 7 on a new rig and I haven't looked back.

Cons: Cons? Are you kidding me?

Overall Review: The OCZ went in without a hitch. Tech support responded from Kingston, but only suggestion was to update Bios. Which I did. Didn't help. Be careful if you are adding this SSD with some other storage equipment already installed.

Pros: this thing is FAST. Installed Windows 7 completely in 12 minutes! It usually takes about 45 minutes with a regular HD. Benches consistently around 200MB/sec.

Overall Review: Had to purchase a couple additional regular HDs for media/data storage, since its not quite reasonable to use SSDs for that sort of storage--too expensive per gigabyte.