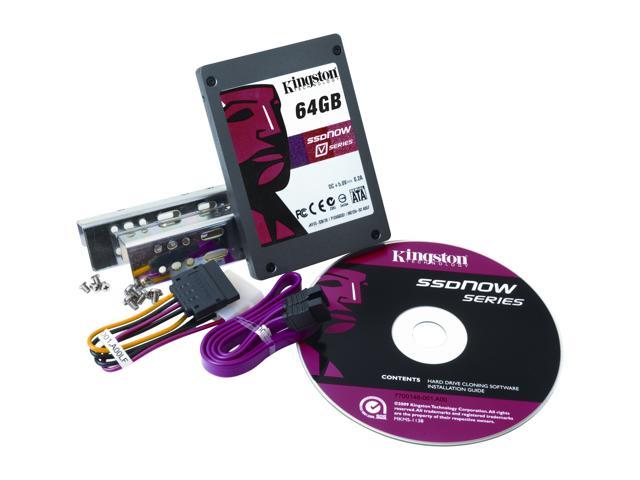 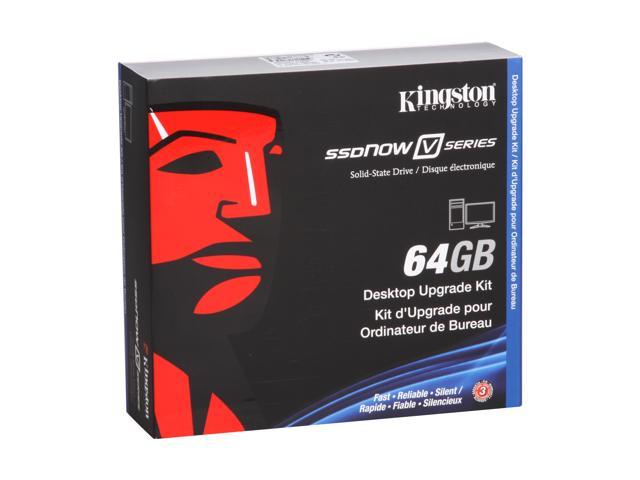 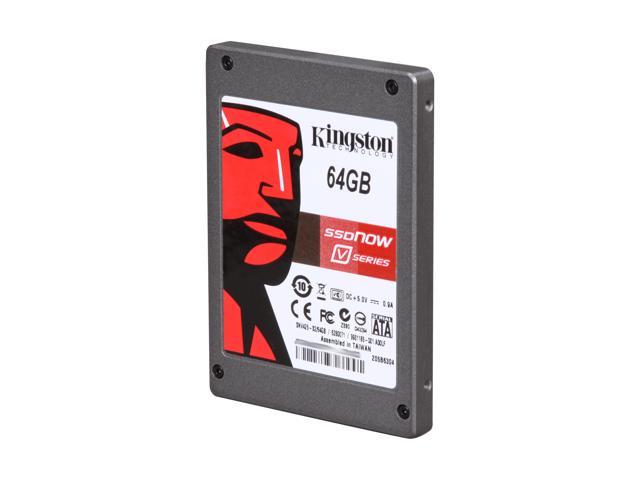 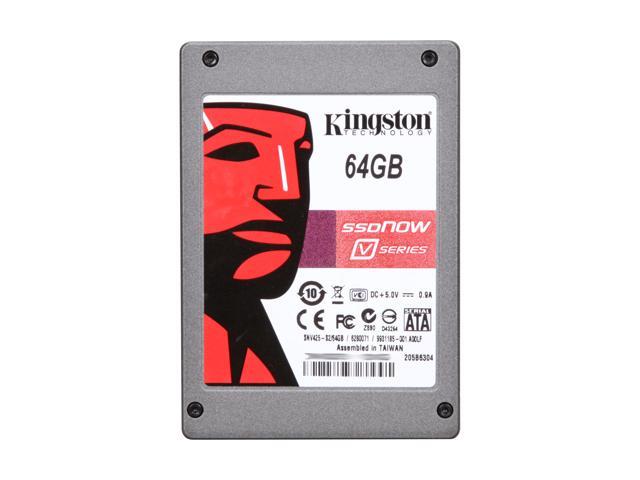 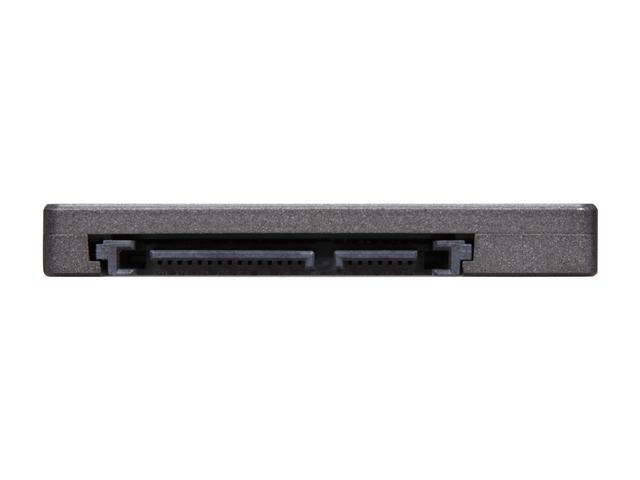 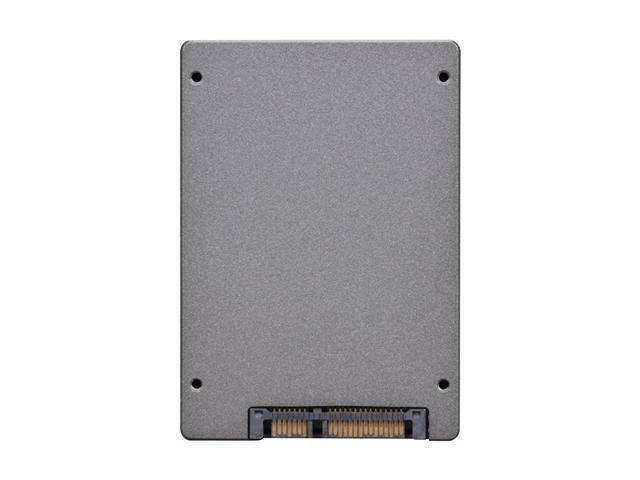 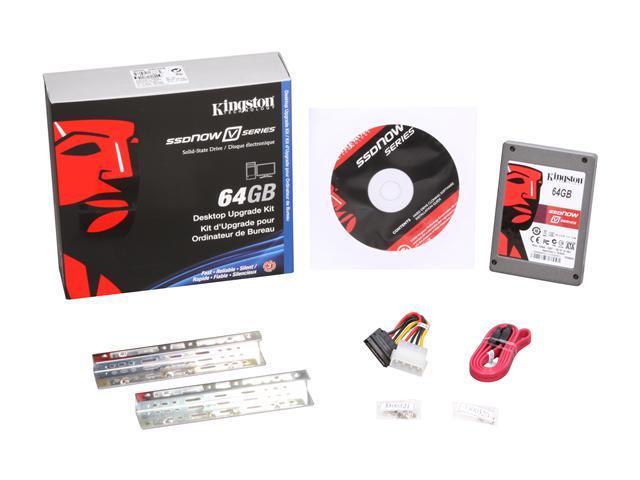 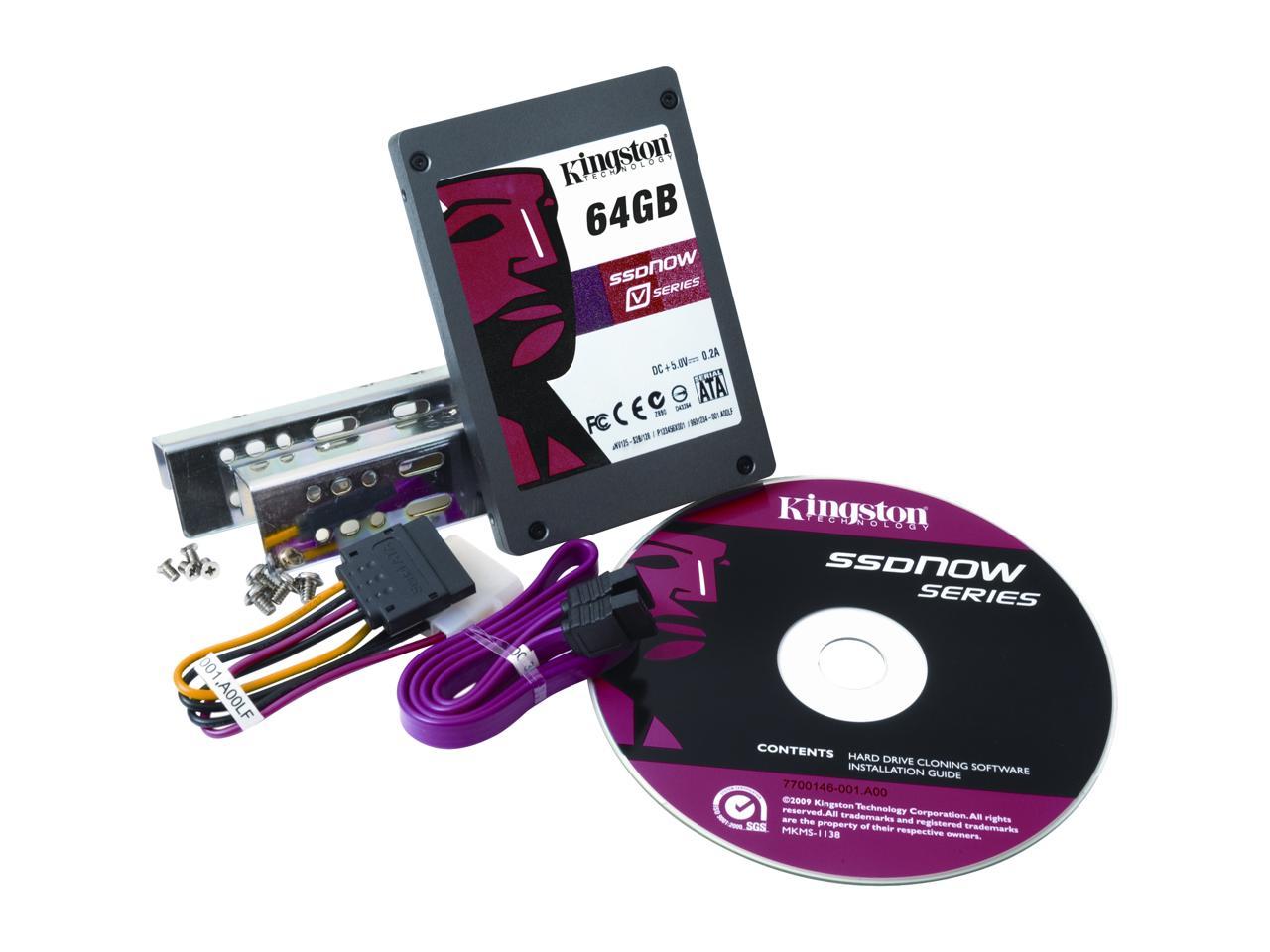 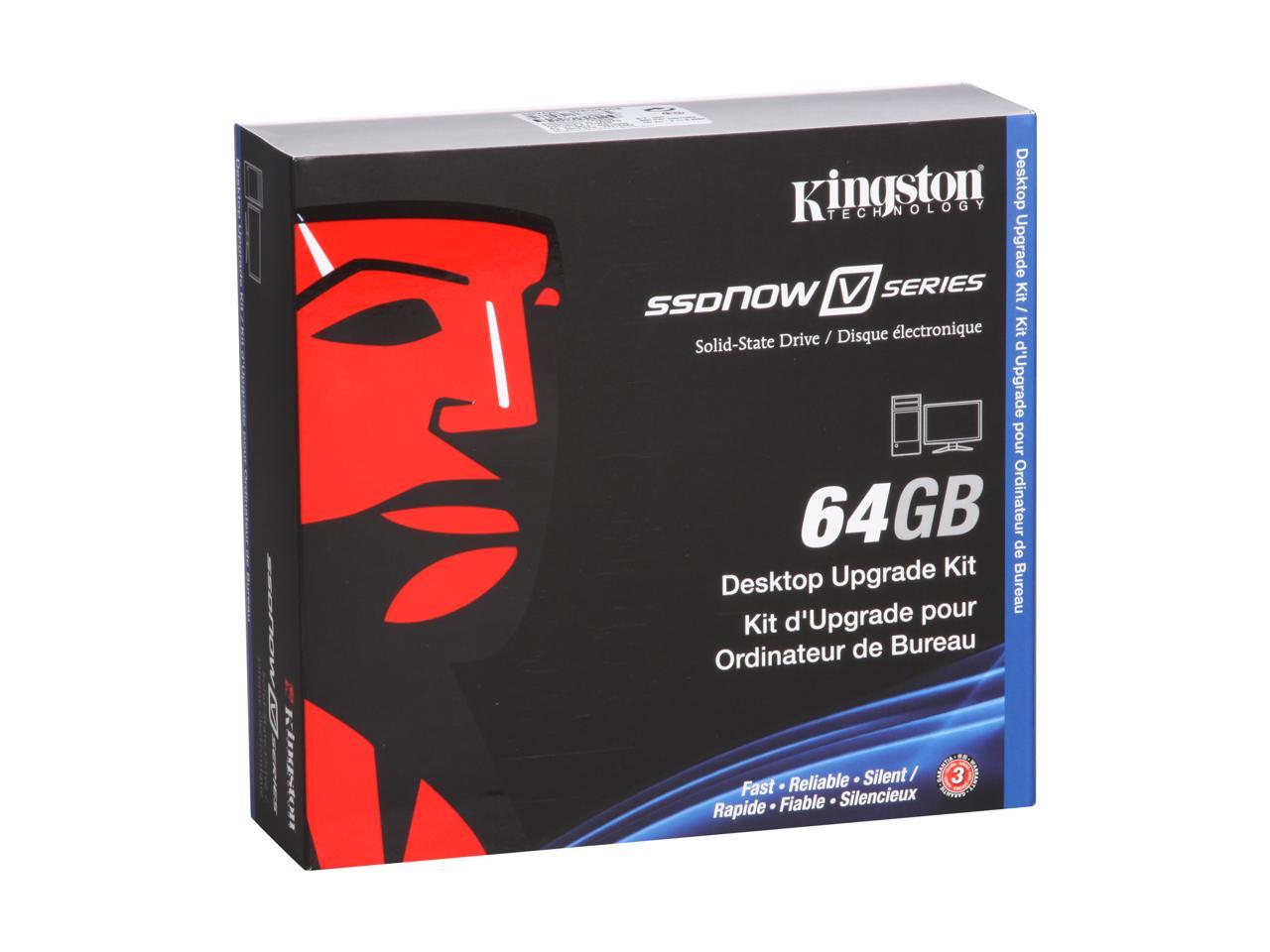 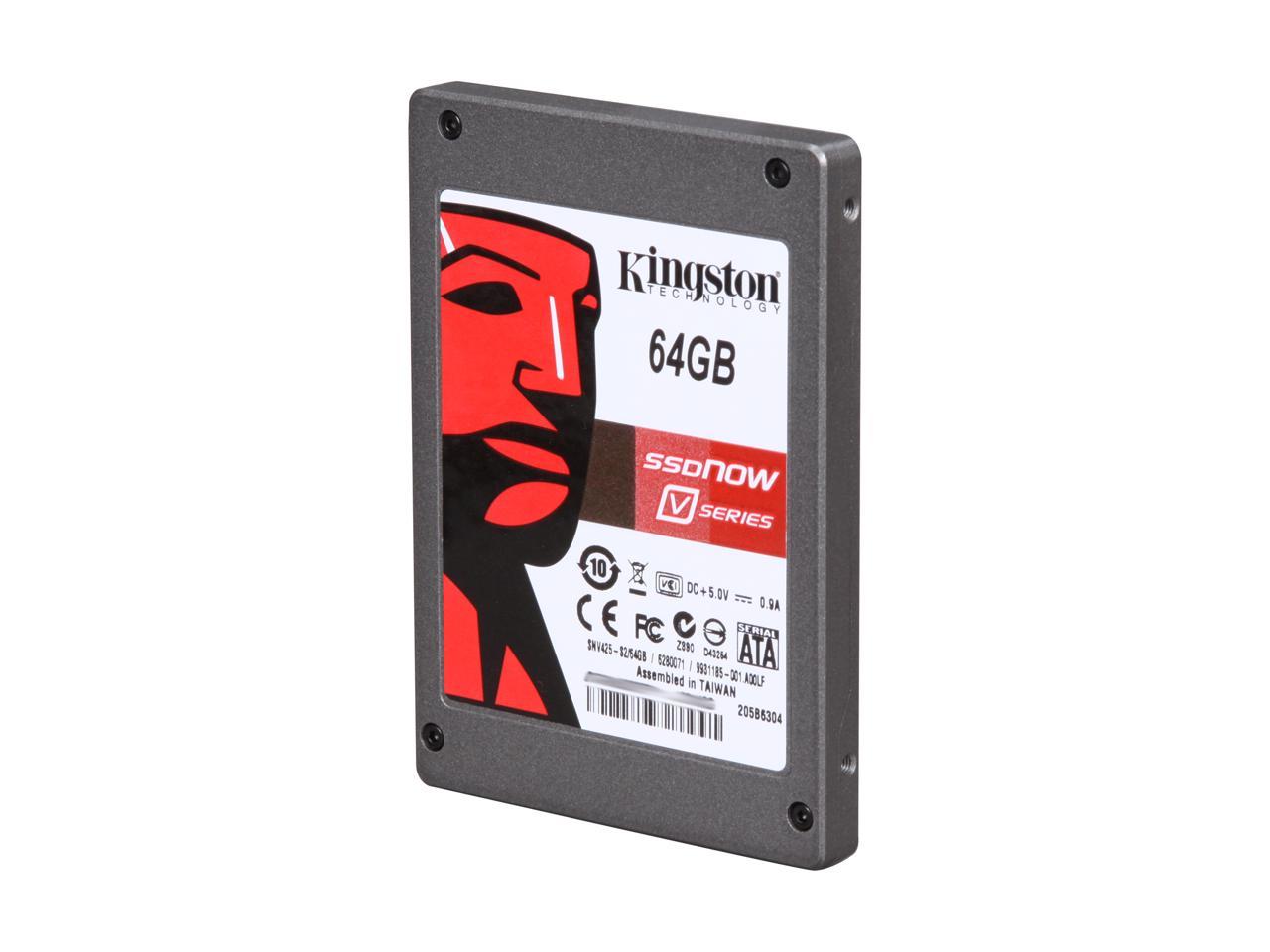 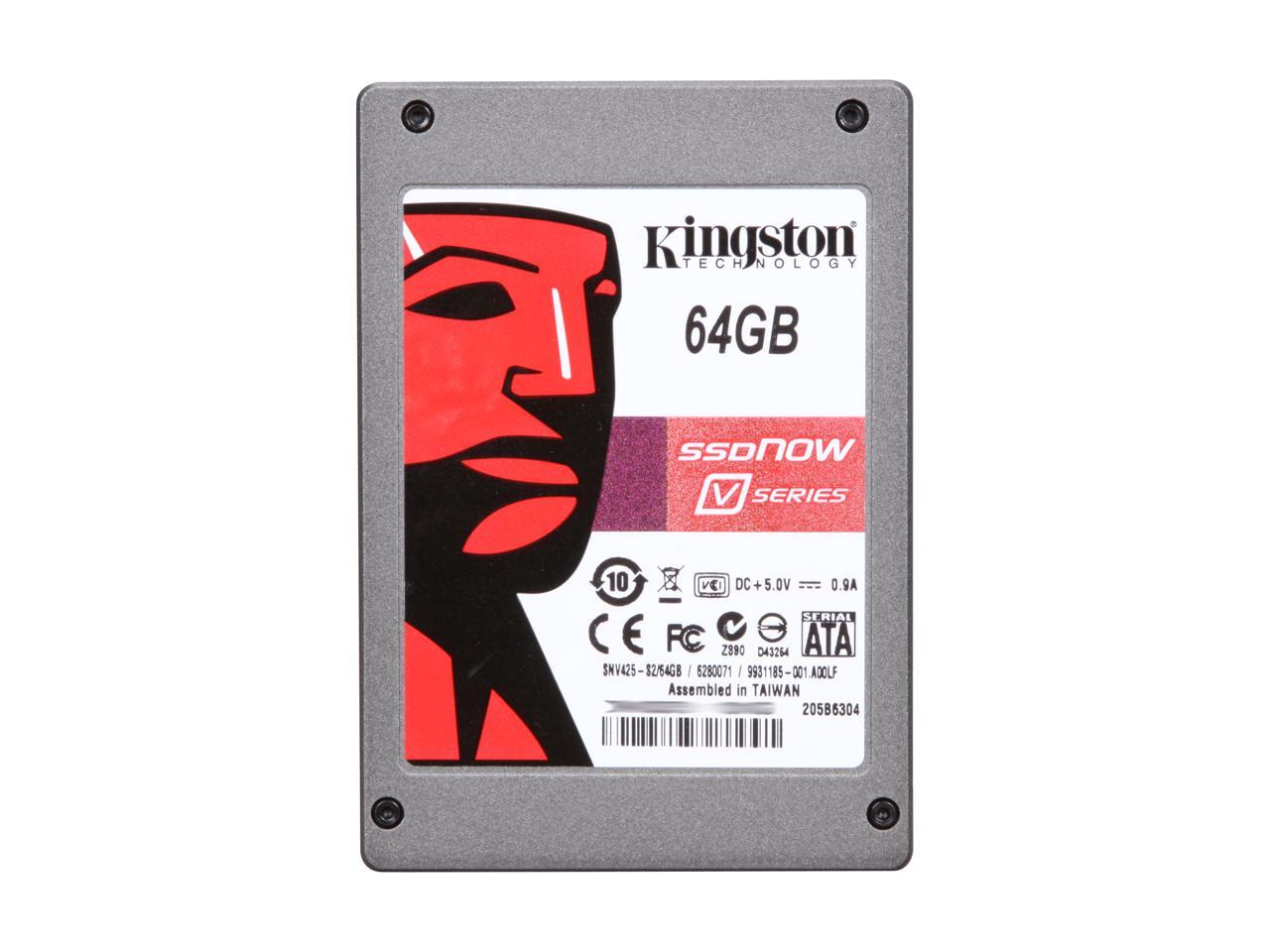 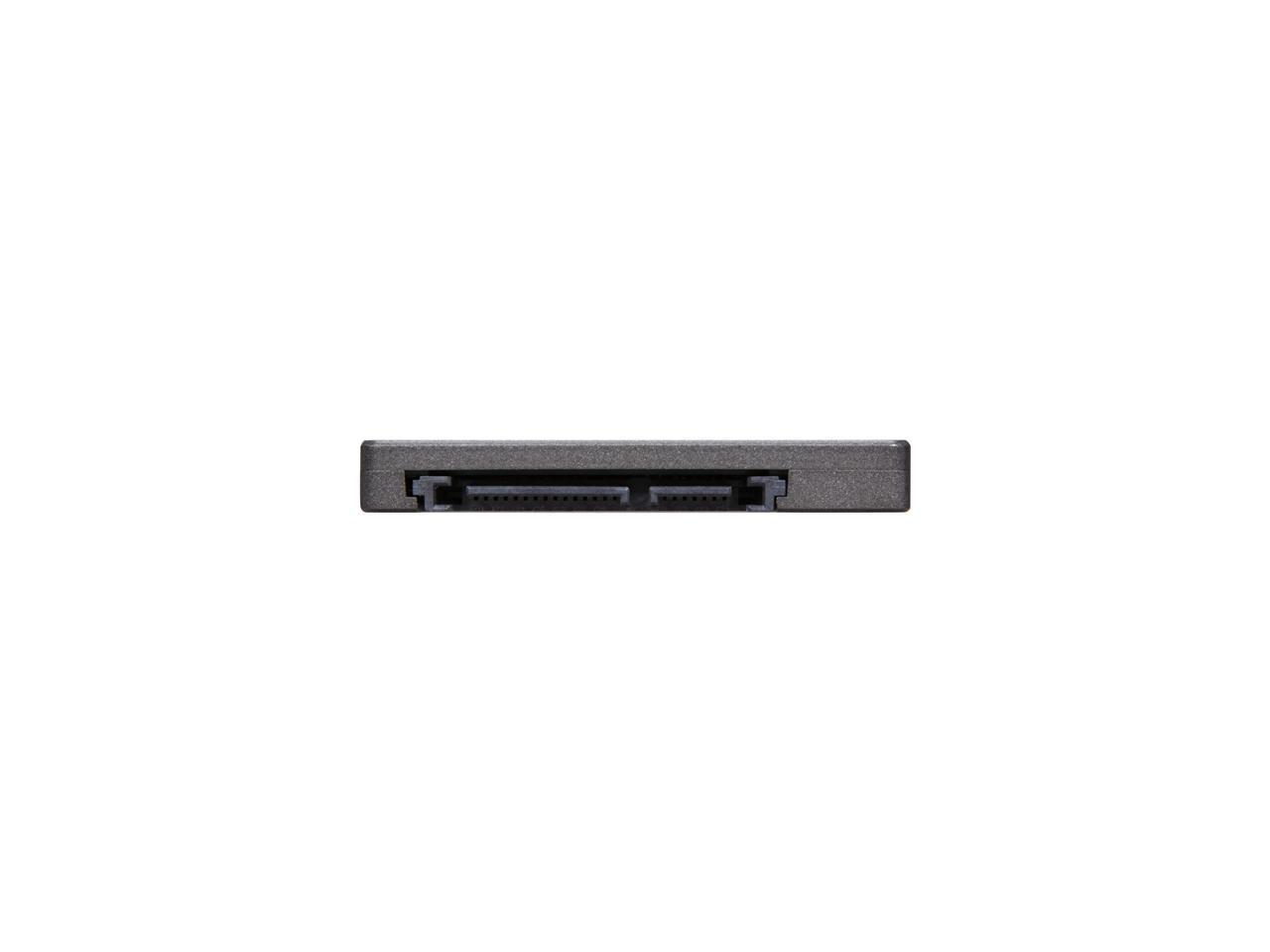 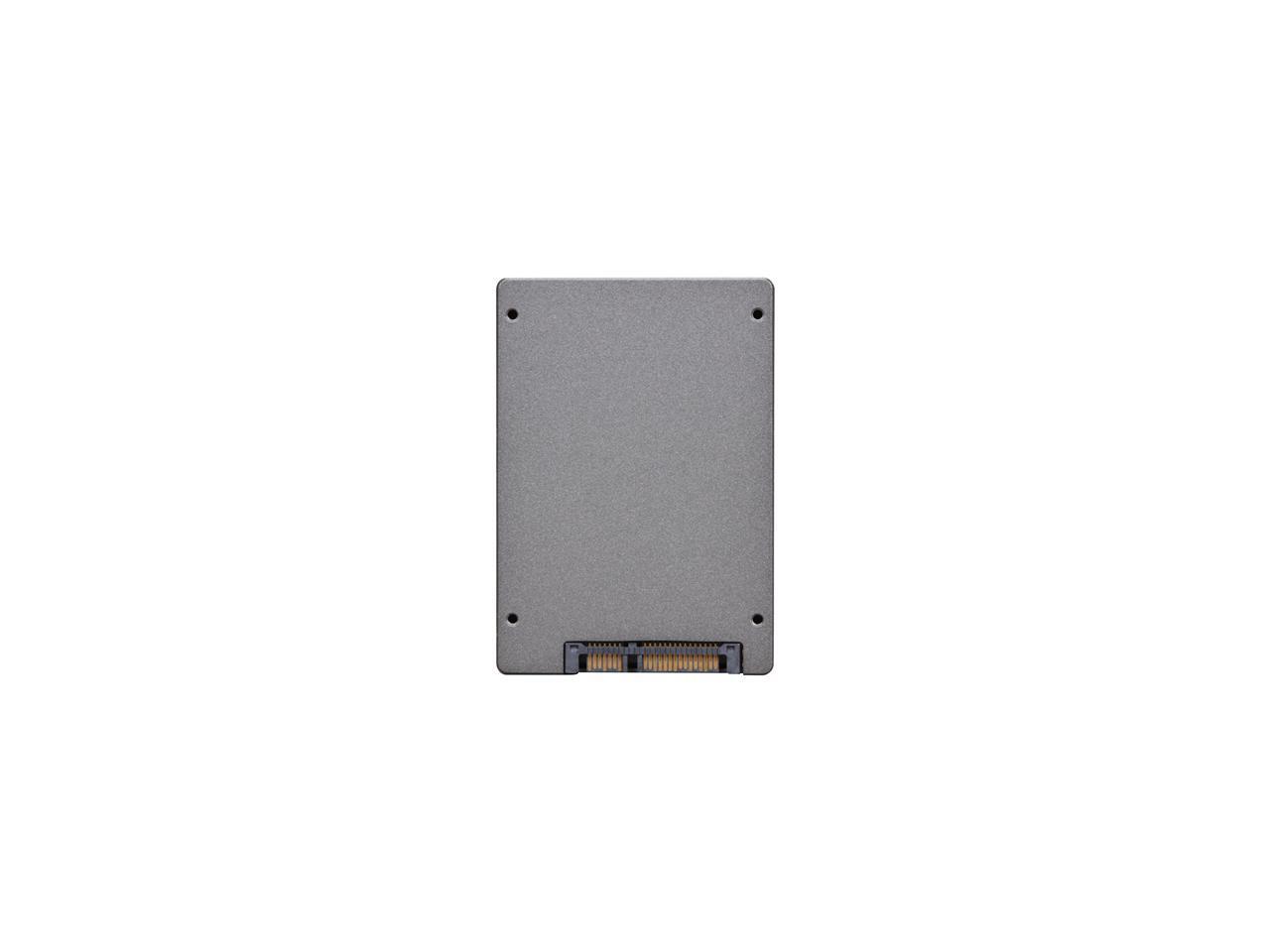 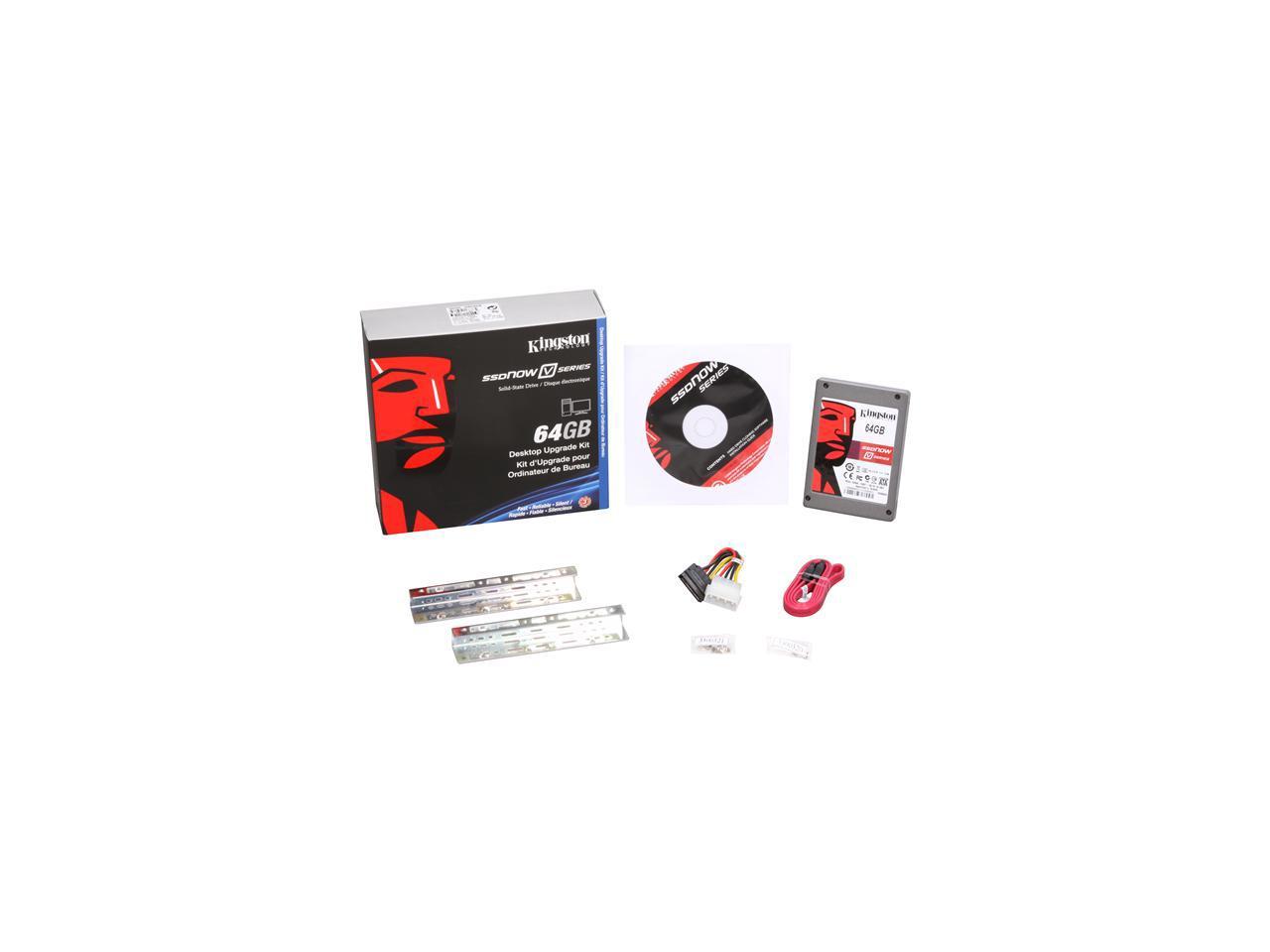 (152) Write a Review
OUT OF STOCK.
Overview
Specs
Reviews

Dramatically increase the performance of your existing system with Kingston's SSDNow V solid-state drive! Aimed at everyday users and small to medium businesses, the second-generation Kingston SSDNow V Series improves the performance of the drive without increasing the price and supports Windows 7 TRIM functionality, which helps the SSD maintain high performance through the life of the drive. Adding an SSD to a desktop already using a standard hard disk drive is a smart and efficient way to upgrade. Transferring the operating system and applications from the HDD to the SSD allows the SSD to be used as a bootable drive that takes full advantage of the Flash-based technology. The SSD and the HDD then co-exist to drive optimal performance in the upgraded desktop. The SSDNow V Series drive uses a standard SATA interface but, unlike a regular HDD, SSD is very rugged and built with no moving parts, making it ideal for power users and road warriors who push the limits of their notebooks. Other benefits include reduced power usage, less noise and less heat generation.
Kingston's SSDNow V Series offers performance gains and power consumption reductions at a fraction of the cost of a new system. For added peace of mind, they're backed by 24/7 tech support, a three-year warranty and legendary Kingston reliability.

Pros: Fast, Great with Windows 7. Bounces between 6.8 and 6.9 on Windows Experience Index Windows 7 boots quicker then ever, Though this is in a desktop build that runs 24/7 so boot times are not really an issue. SSD is a newer tech so naturally more spendy, But in this case well worth it! With faster seek and read times over mechanical drives you can expect applications to launch almost instantaneously. Includes mounting bracket that supports 2 SSD's to be mounted to 1 3.5" bay. This is great as not all SSD's on the market today include brackets so this ensures future expandability.

Pros: Cheap. Small speed increase. 64 gigs is enough for me.

Cons: It is a little slow compared to the others out there.

Overall Review: If you are hoping to get the rebate, DON'T. I sent mine in the day I received it and they denied me because it did not fall within the date range (which it did or i would not have wasted my time, I even highlighted the date on the invoice) basically Kingston is just trying to make you think your going to get a good deal. They are full of themselves and I don't plan to buy any of their products anymore.

Pros: Very very fast compared to a hard drive. Windows 7 boots very fast. Applications load very fast. No studdering at all. Comes with cloning software, although i did a clean install of windows 7 on it. It also supports the trim feature for windows 7. My windows 7 hard drive score went from 5.9 (with a modern 7200 rpm western digital black drive) to 6.9 with this ssd. Quite a jump i think. It also comes with hard drive brackets to make it easier to fit in your case.

Cons: This ssd is not a top of the line ssd. However comparing the price to some of the other higher performing ssd's it seems to be priced about right in the current market. Even though it's a budget ssd it is still a lot faster than even the 10000 rpm rapters.

Overall Review: If your on a budget and want a ssd this drive is for you. However if you want the best of the best your going to want a better ssd. However your also going to have to pay a considerably more for those drives. In todays market i think this ssd is priced about right in the current market.

Pros: My "wow" moment for this drive was when I was installing win XP on it and I was at the point where you format your hard drive. Normally I do a quick NTFS because I am impatient, I selected the full format instead. Took about 30 seconds!!! Sure it's only 64GB of formatting but that was the fastest "full" formatting I've seen during XP install. XP loads for me in about 10-15 seconds. Games load a whole lot faster. Definitely the best upgrade for my machine at this time. I will probably install it on my laptop too, just to see the amazing performance difference.

Cons: small screws with HD enclosure for installing in a desktop PC but that is to be expected since it's a 2.5" drive.

Overall Review: The box it came in was a little beat up, if it was a normal hard drive I might worry but no so much with a solid state drive.

Pros: Killer fast! Booting Windows 7 takes 5 seconds (not including the time BIOS spends checking hardware). Shutdown takes 2-3 seconds. Amazing! This thing makes the Roadrunner look like he's standing still. The case completely encases the electronics, so you don't have to worry about where to handle it, which is always a good thing.

Cons: Device is a LOT smaller than I expected. And it's oddly silent, that actually takes getting used to. Not hearing a hard drive thrash about makes me think that the hard drive is broke. It's not, it's just gonna take some time to get used to how silent it is.

Overall Review: Windows 7 boot drive with the page file still on it. I have Open Office, Firefox, and Rising (my anti virus) loaded on this drive along with DDO and still have about 20Gb free space. I tweaked Win7 like crazy and got even better performance out of this thing. DDO loads in seconds! I wish I had the $$ to buy a bigger one (or more and put them in RAID!). This thing is light years faster than my old RAID 0 setup with 2 Sata II 7200RPM drives.

Pros: Fast. purchased this SSD to use for Win7 OS and a few other frequently used programs. 4 days in and it's been smooth sailing. 7 boots in ~25 secs. the ssd is an extremely easy install and the mounting adapters & sata cable are included. as usual, newegg provided super fast shipping!

Cons: none so far. @ $2.34/gb it's kinda expensive at the moment but should last for many years.

Pros: quiet, not power thirsty. runs pretty cool. get the laptop kit, better deal with a free external enclosure. the desktop kit not worth as much since it is light and mount anywhere/anyway. drill two holds and screw them in and done.

Cons: not as fast as i think it could be. a bit faster than a 7200 rpm 250G seagate. however, can't beat the more rugged design for a laptop.

Overall Review: got "injusticed" by the rebate process. the parser on this form would not let freedom of speech ring. lost $30 for no good reason. submitted everything, bought two drives at different time two weeks and 1 rebate cycles apart and they got mix up by the receipt date. got one out of the two rebates. no way to appeal.

Pros: apps open instantly. My laptop has 2 drive bays so one for O.S the other data storage. Not going back to regular drive for booting again.

Cons: 64 GB is not a lot of space. Not a real complaint just what is.

Overall Review: Seems hard drives are the massive bottleneck on computers. This is a great solution for an aging laptop, if you have a spare drive bay or can live within the space limitations.