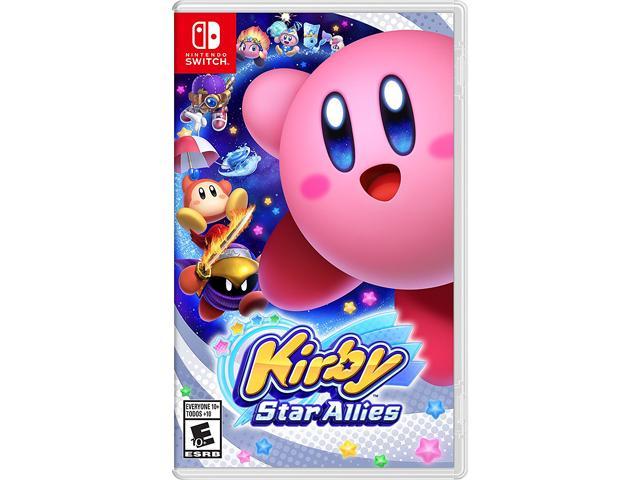 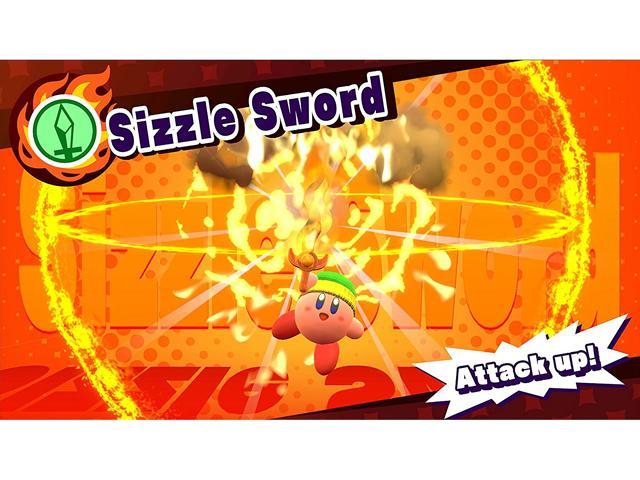 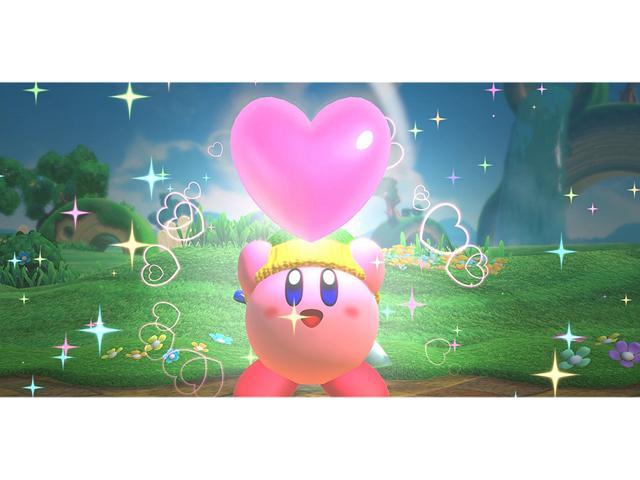 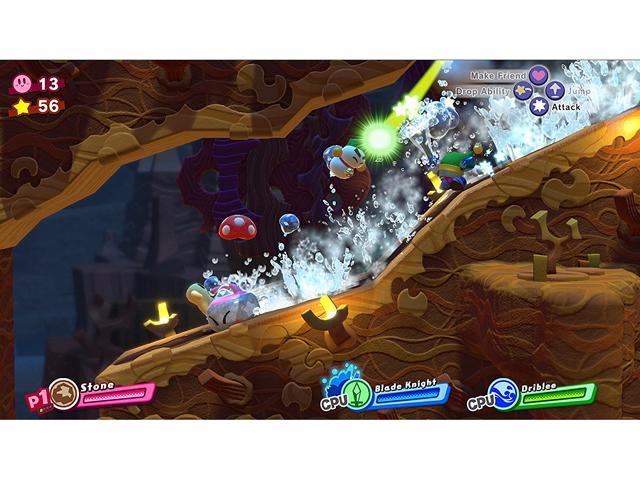 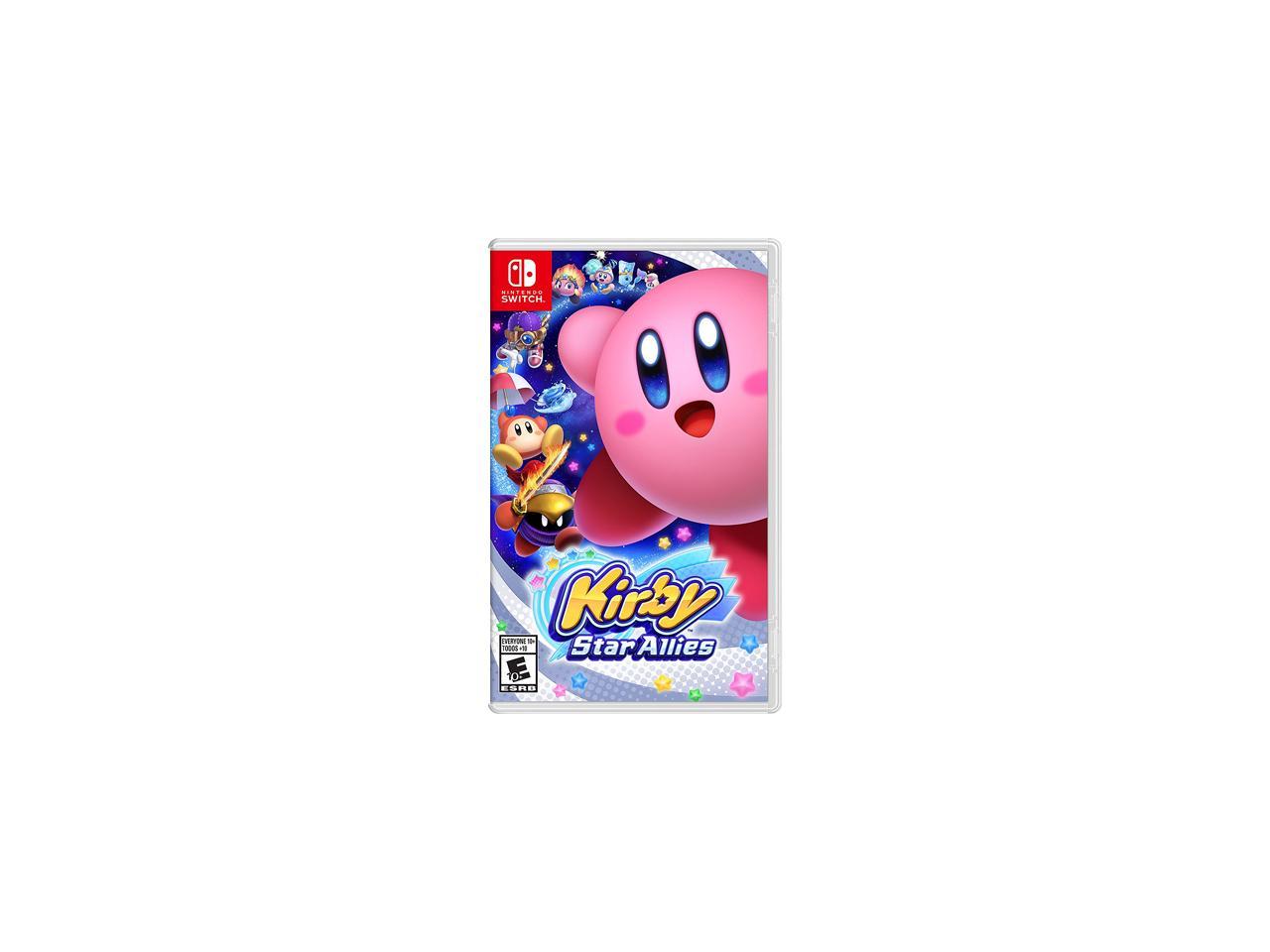 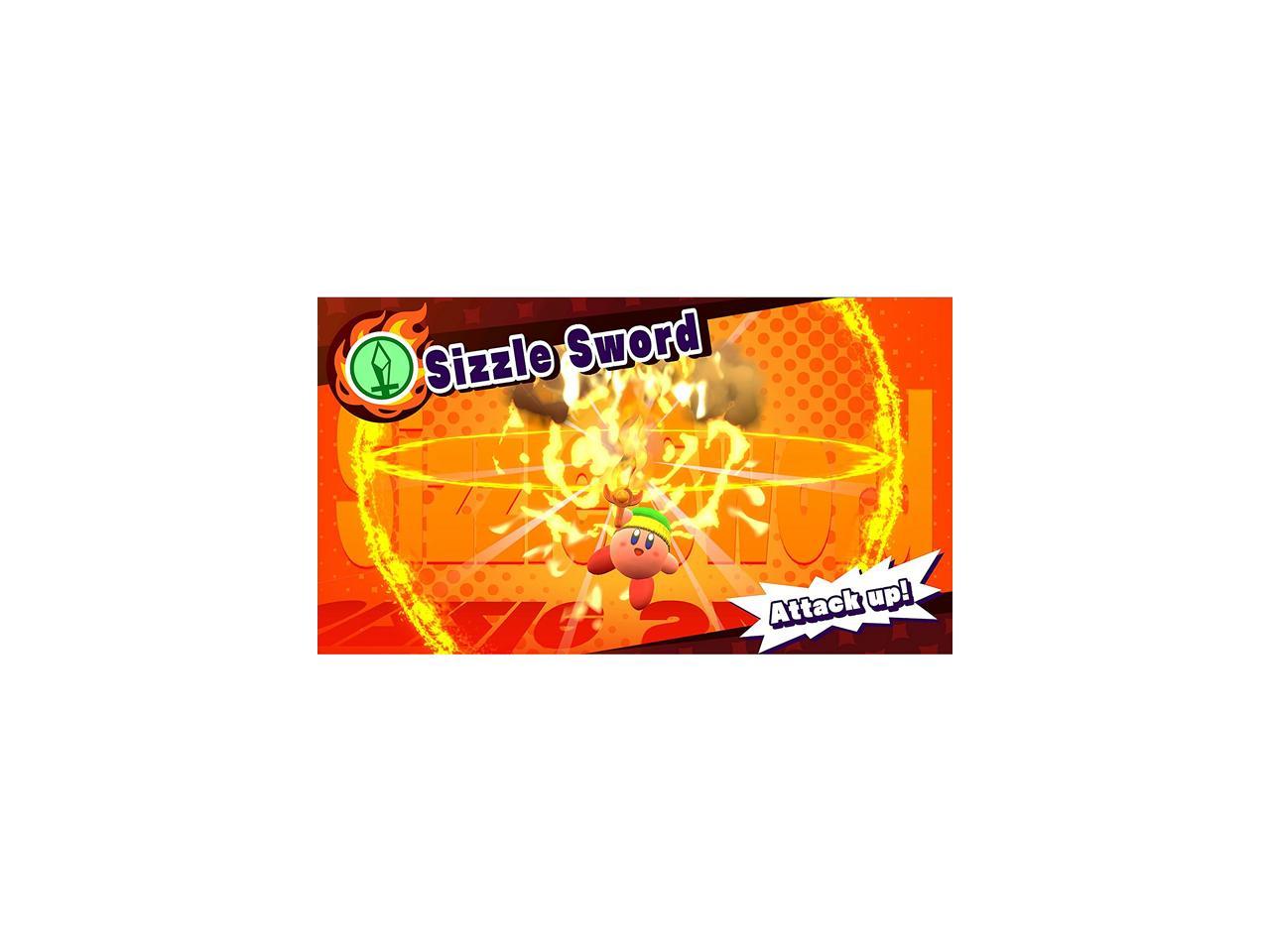 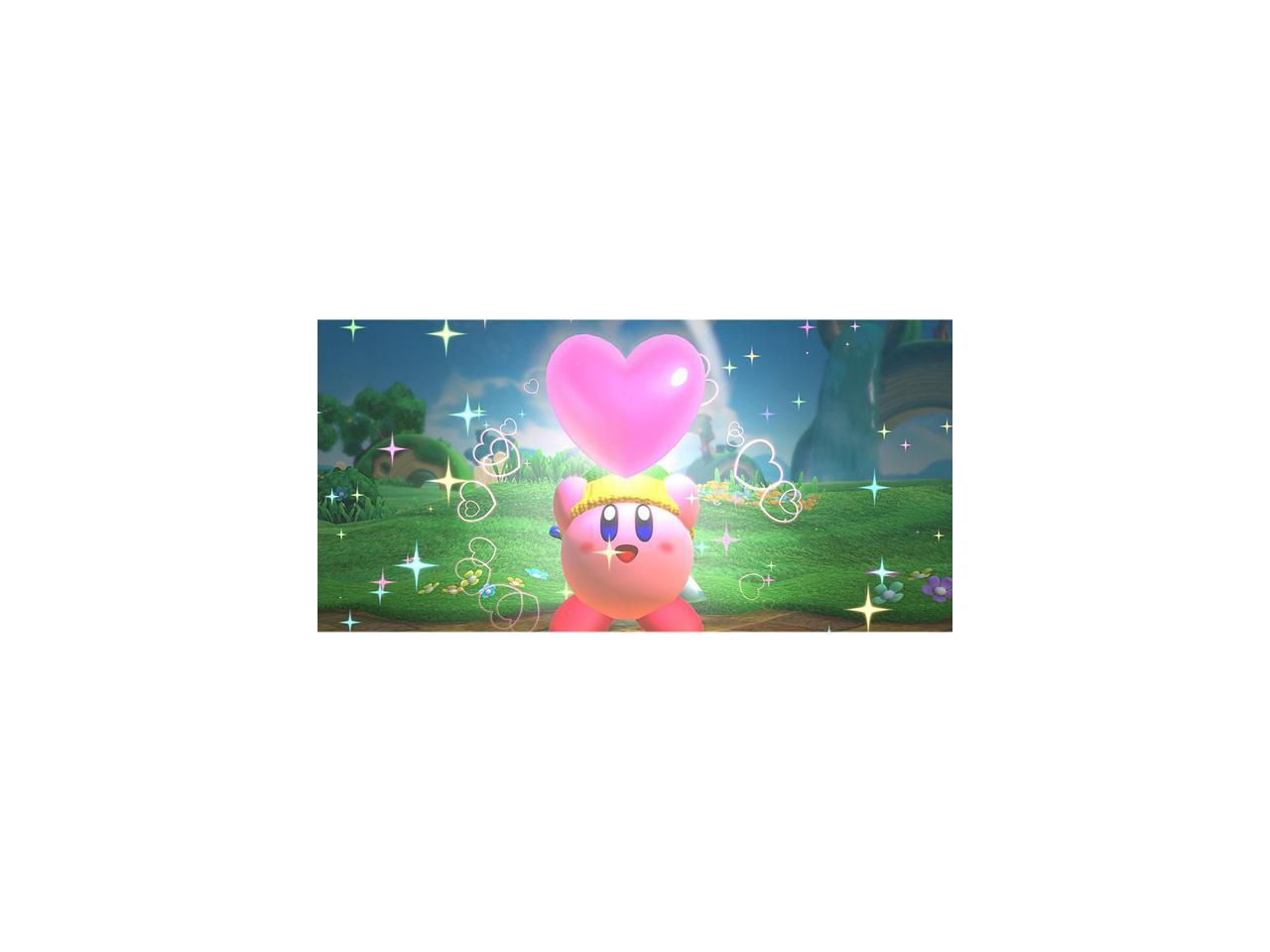 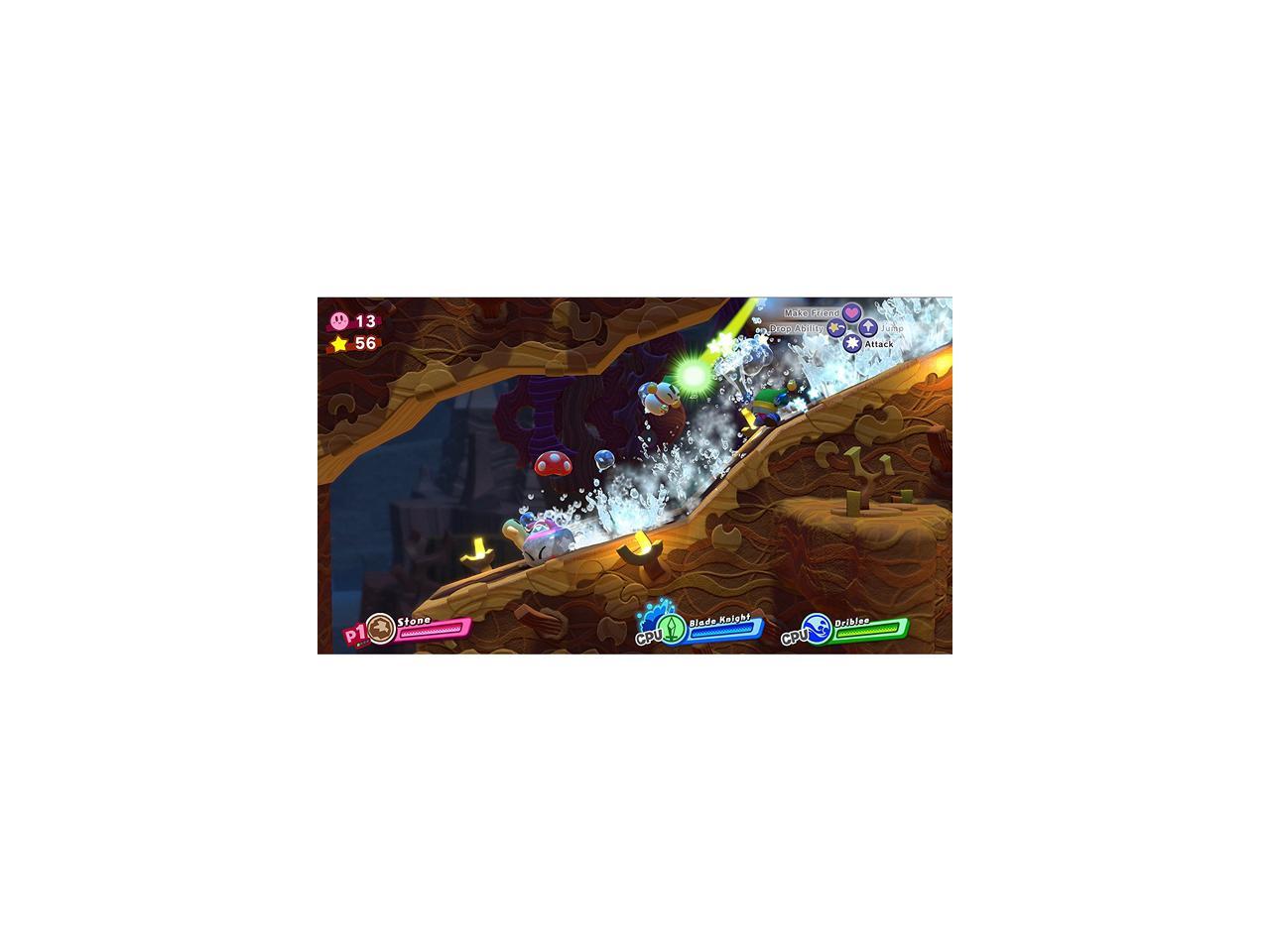 Be the first to review this product...
Lowest price
in 30 days
See more "switch games"
In stock.
Ships from United States.
Please note that this product is non-returnable and non-refundable.
Overview
Specs
Reviews Kirby is back - and he's finally on the Nintendo Switch console in HD! But this time, he's not alone. Recruit enemies by hitting them with hearts and gather helpers for a party of up to four characters. On top of that, you can join with up to three friends for a different kind of team-up action!