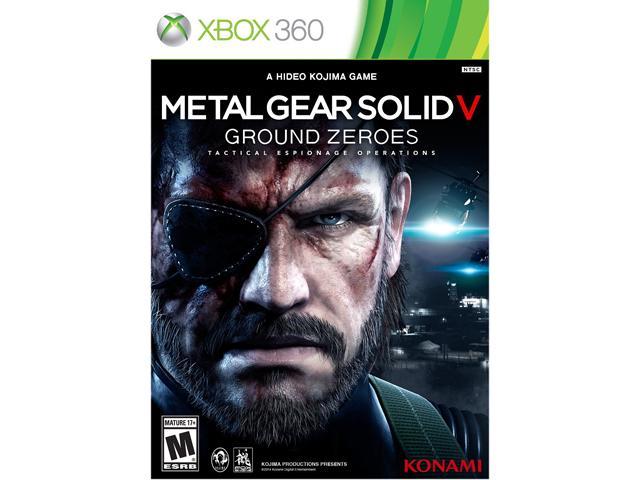 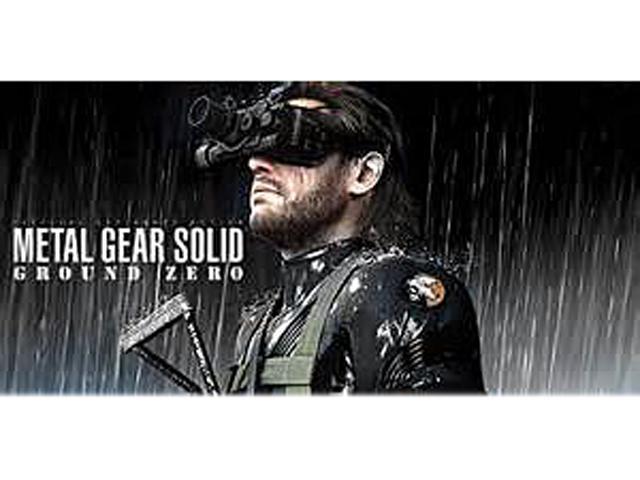 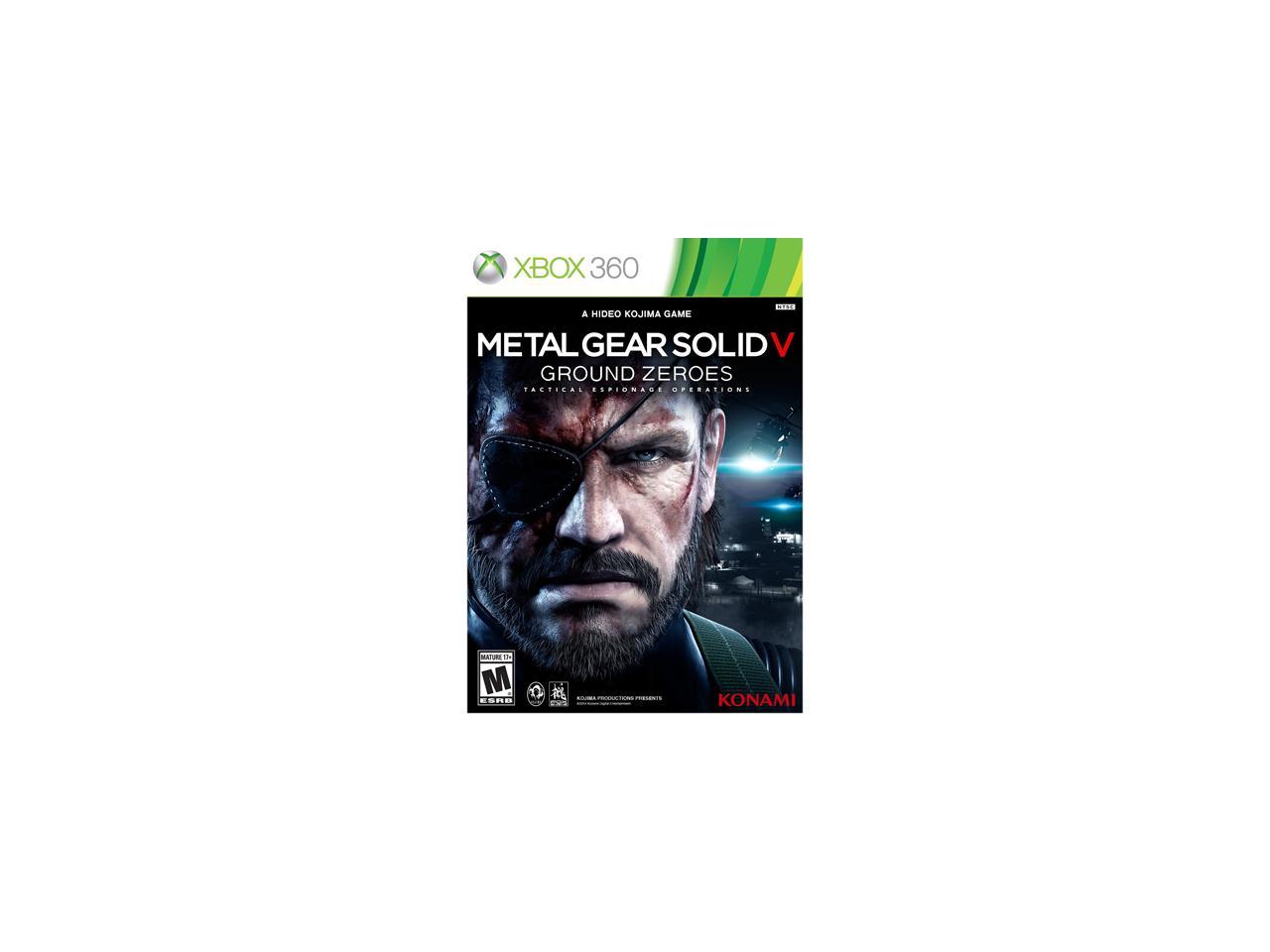 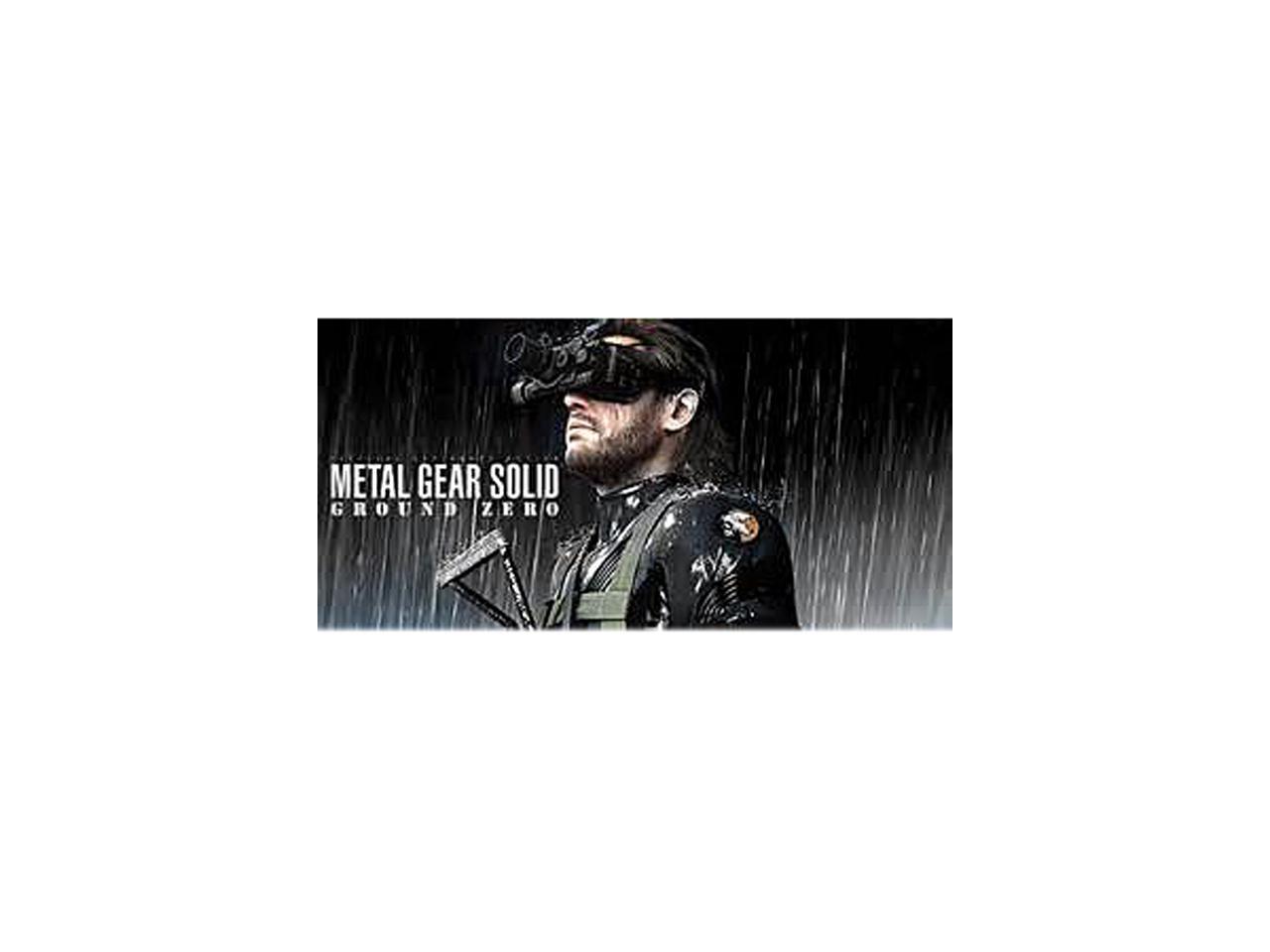 (2) Write a Review
OUT OF STOCK.
Please note that this product is non-returnable and non-refundable.
Overview
Specs
Reviews

Metal Gear Solid V: Ground Zeroes gives core fans the opportunity to get a taste of the world-class production's unparalleled visual presentation and gameplay before the release of the main game. It also provides an opportunity for gamers who have never played a Kojima Productions game, and veterans alike, to gain familiarity with the radical new game design and unparalleled style of presentation.

The critically acclaimed Metal Gear Solid franchise has entertained fans for decades and revolutionized the gaming industry. Kojima Productions once again raises the bar with the FOX Engine offering incredible graphic fidelity and the introduction of open world game design in the Metal Gear Solid universe. This is the experience that core gamers have been waiting for.

Pros: N/A Did not get the chance to experience the game.

Cons: Konami did not make the game supported by anything but on the on-board Harddrive. Individuals with Xbox 360 Arcades will not be able to run the game. There are options to upgrade your HD - DYI seems more appealing since Microsoft charges a heavy price tag for an upgrade.

Pros: Super hyped for the full story. Game play style is indeed wonderful. Once you get used to it, you will wish other games did it this way.

Cons: If you skip buying this, you will regret it.

Overall Review: You will need an internal storage drive sufficient to play the game as it has that much content and it would mess with game quality if it didn't have it. So if you have the classic 360 or the 4GB consoles you will not be able to play this. Upgrade, it's going to be worth it.