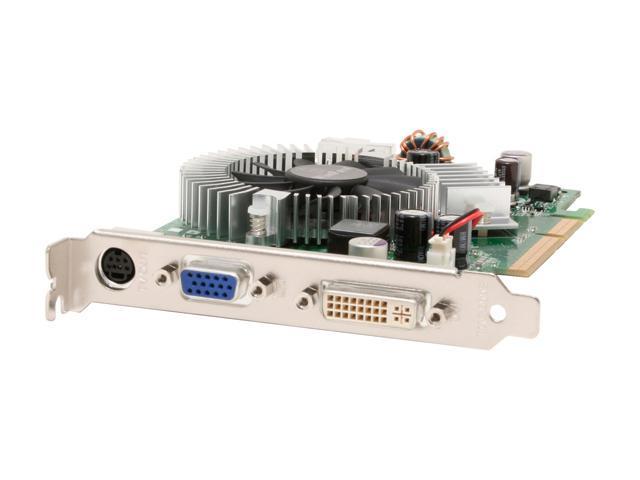 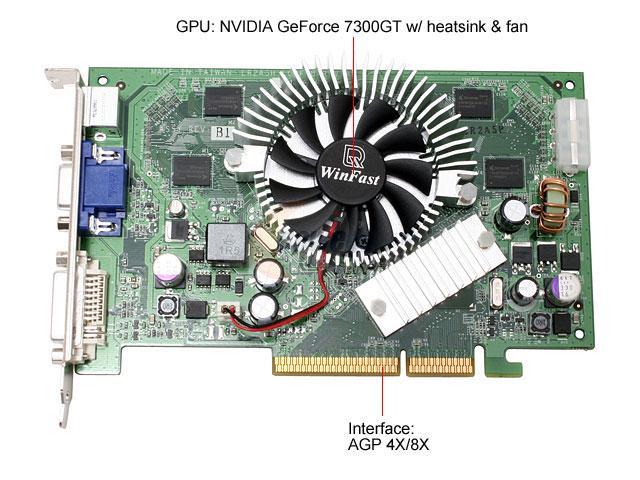 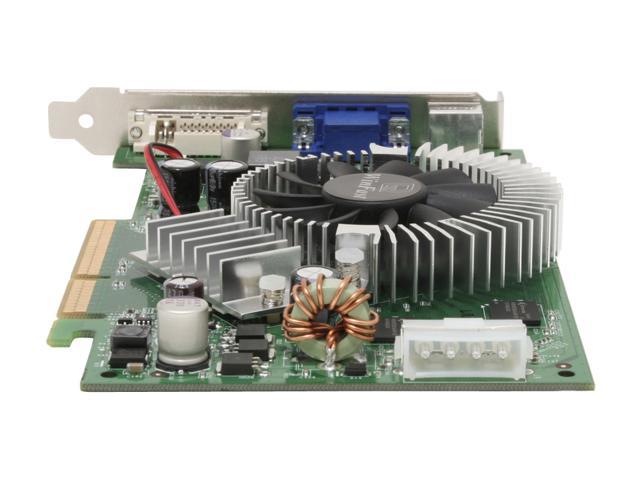 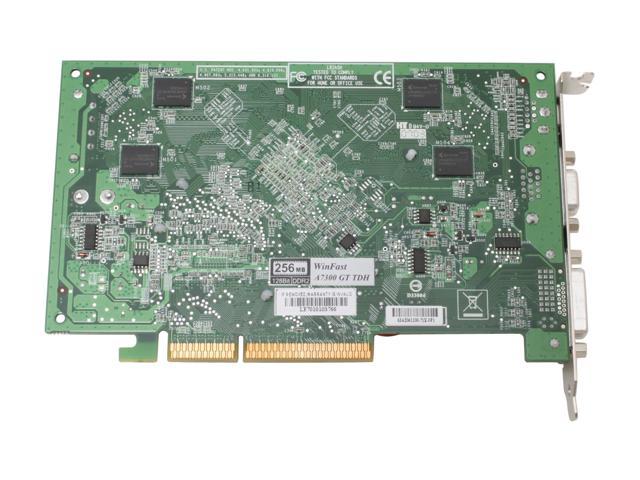 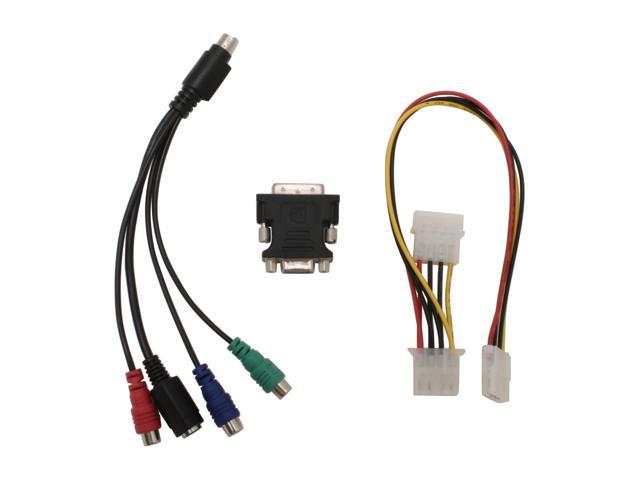 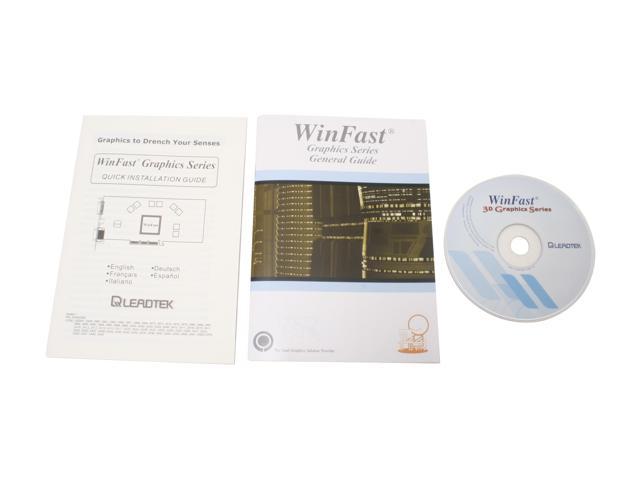 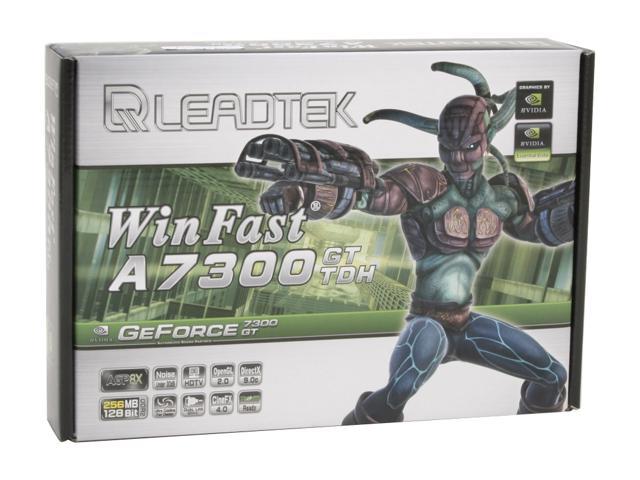 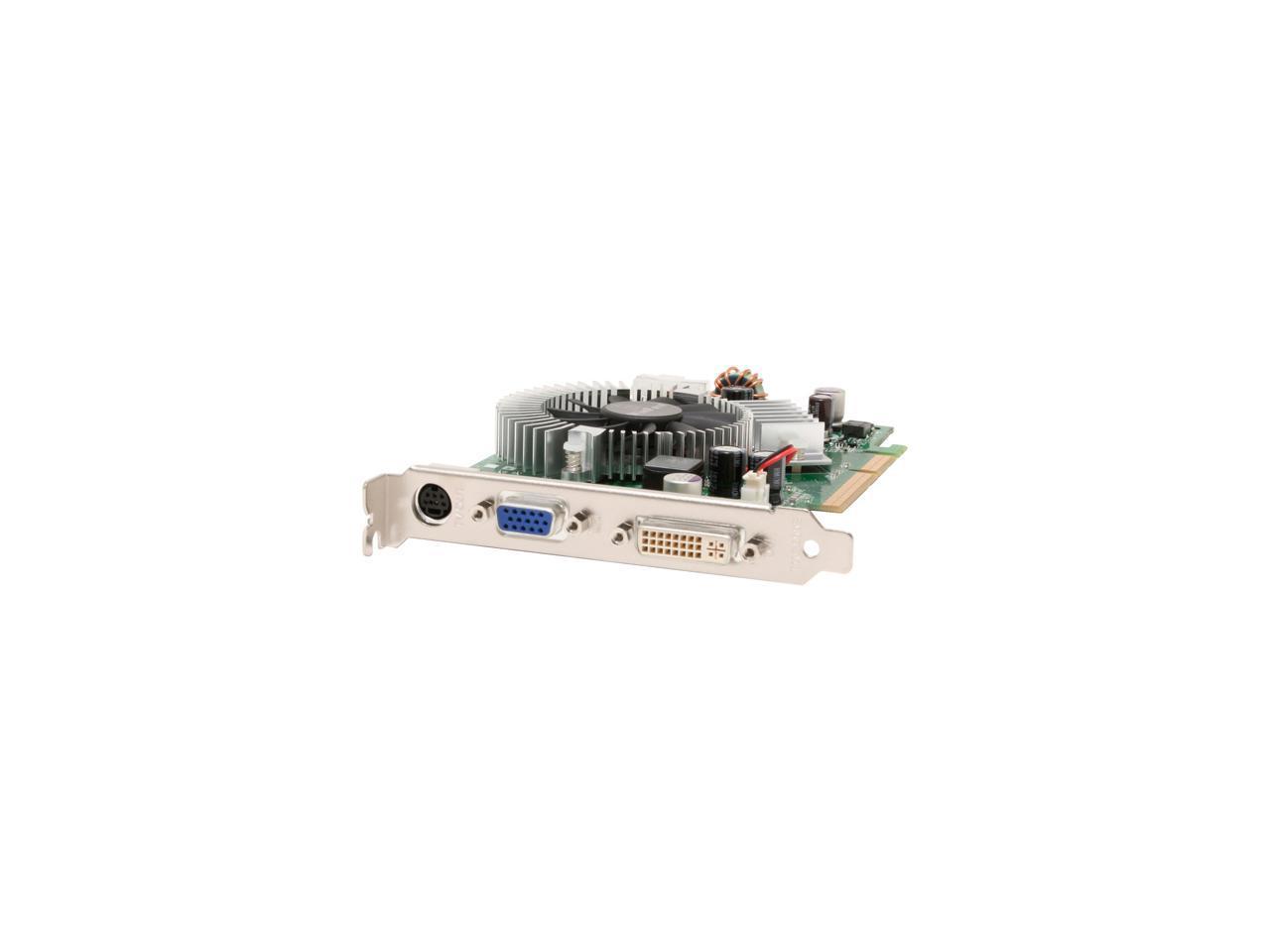 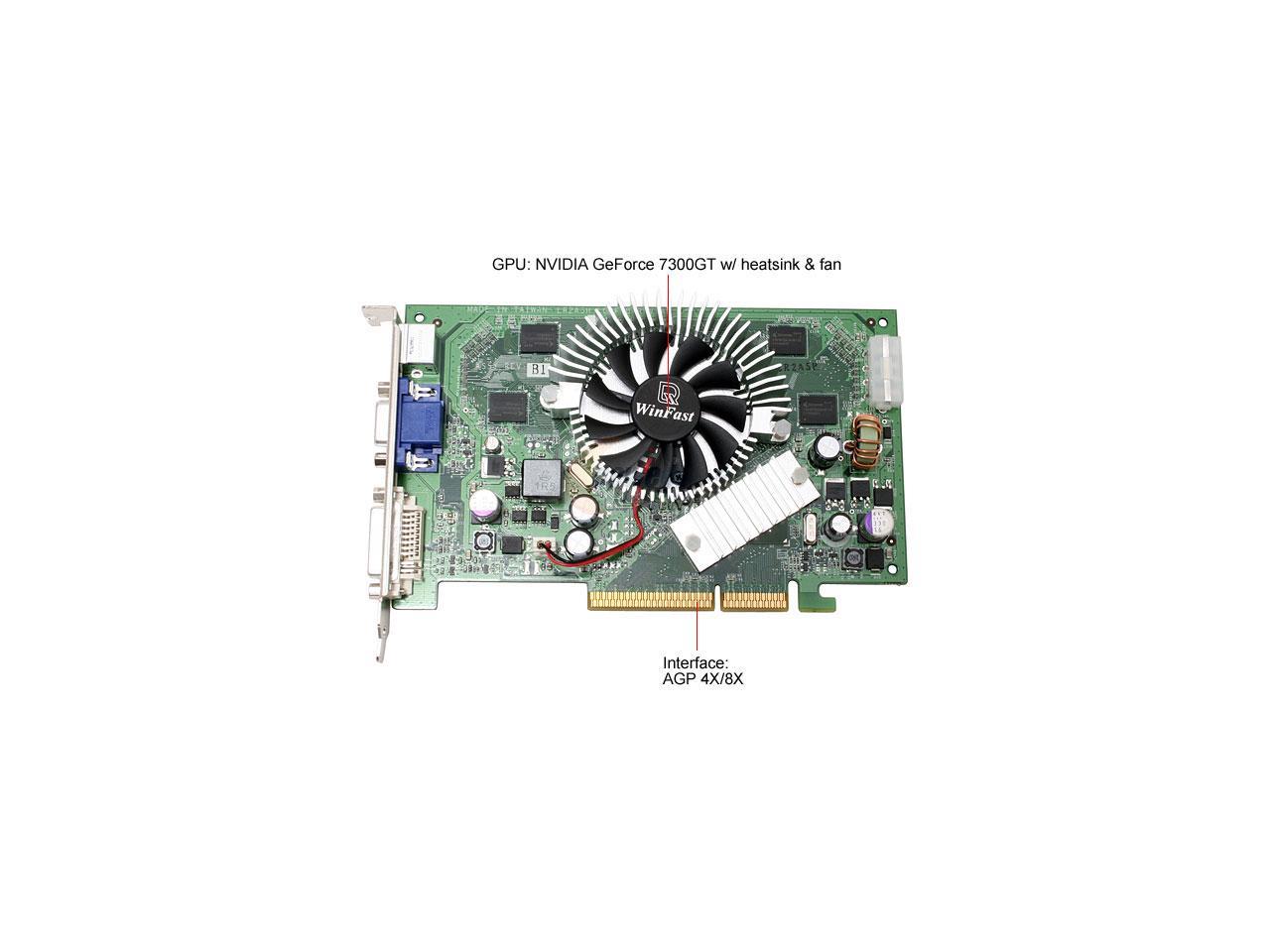 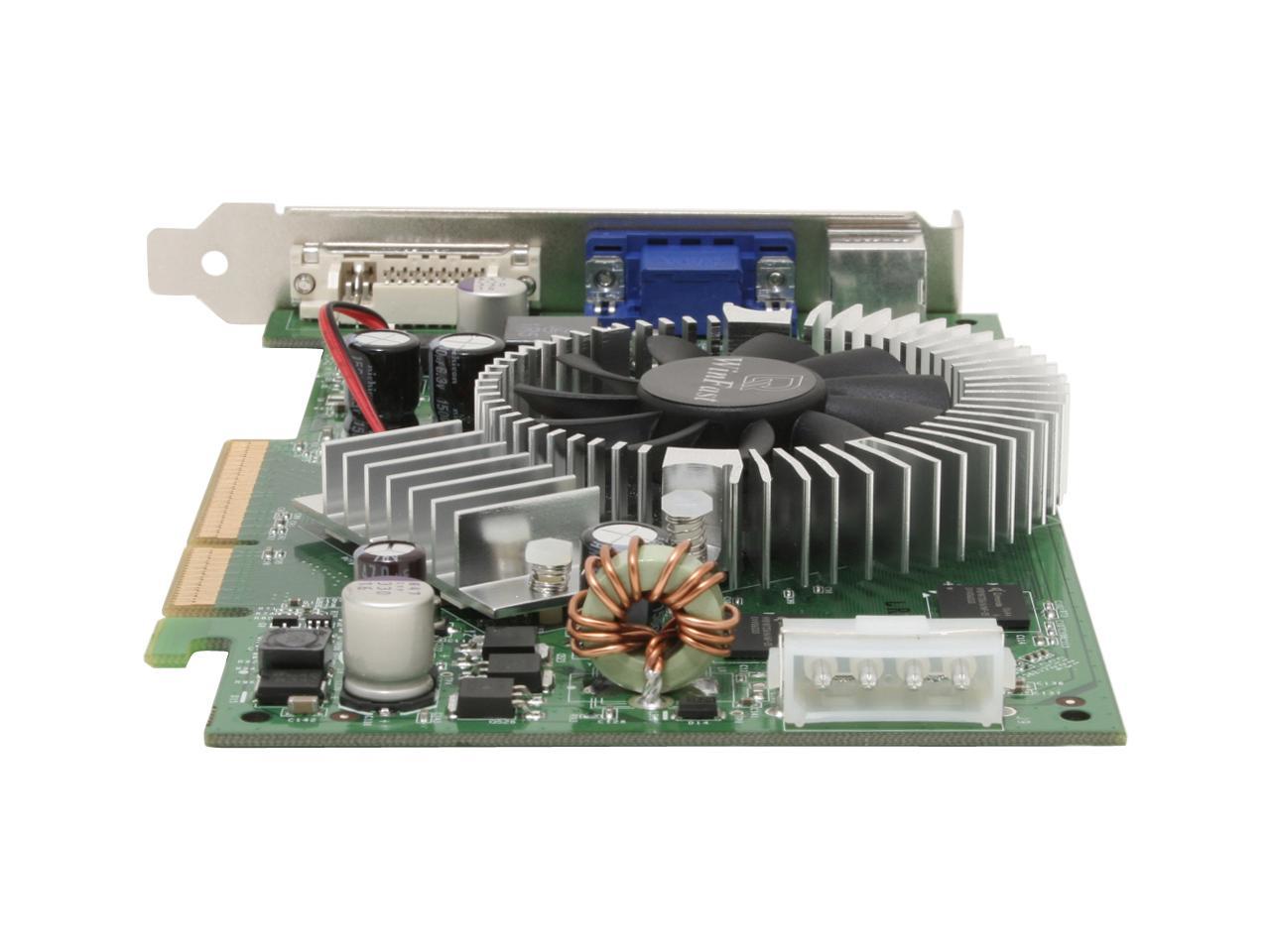 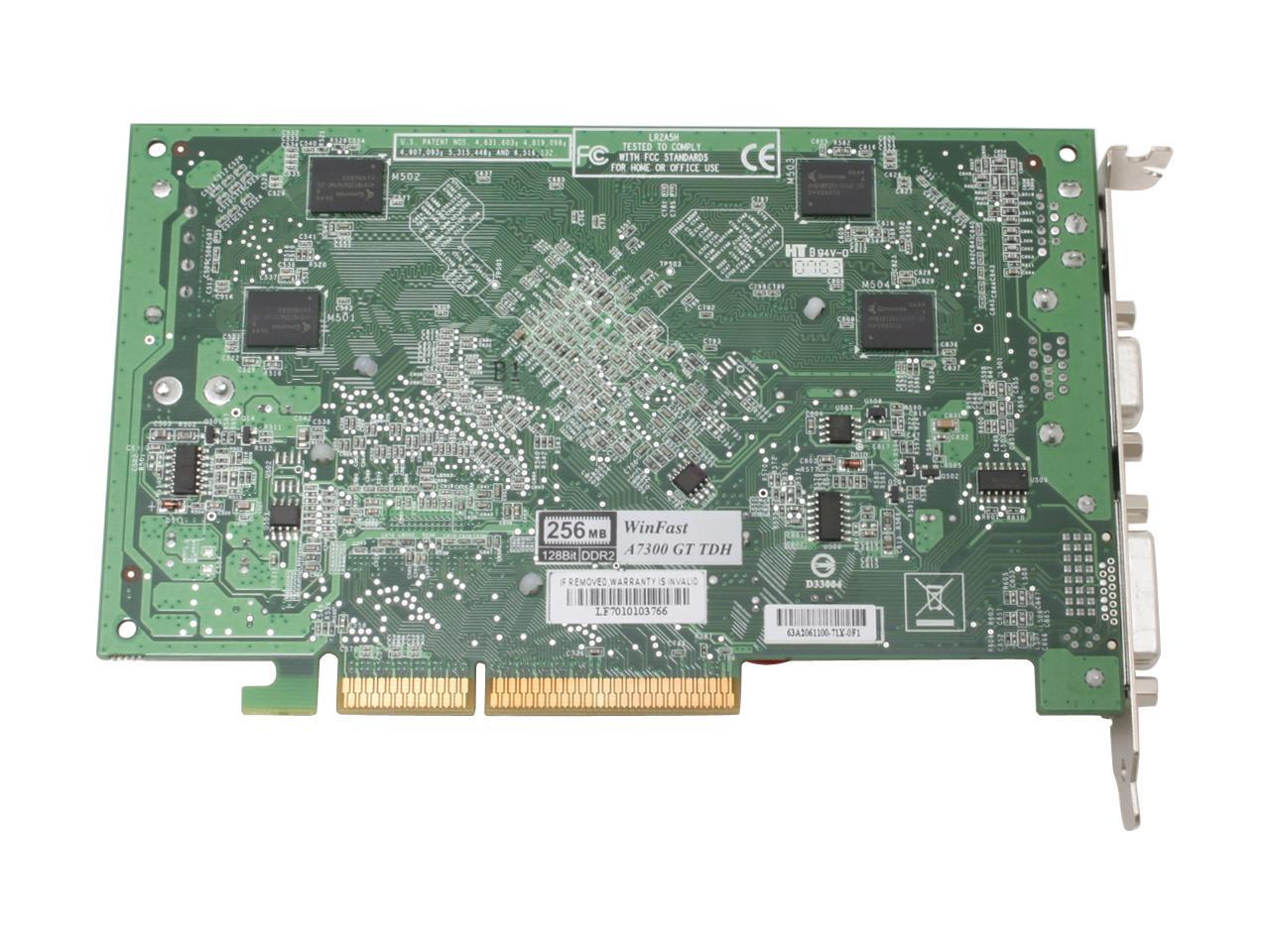 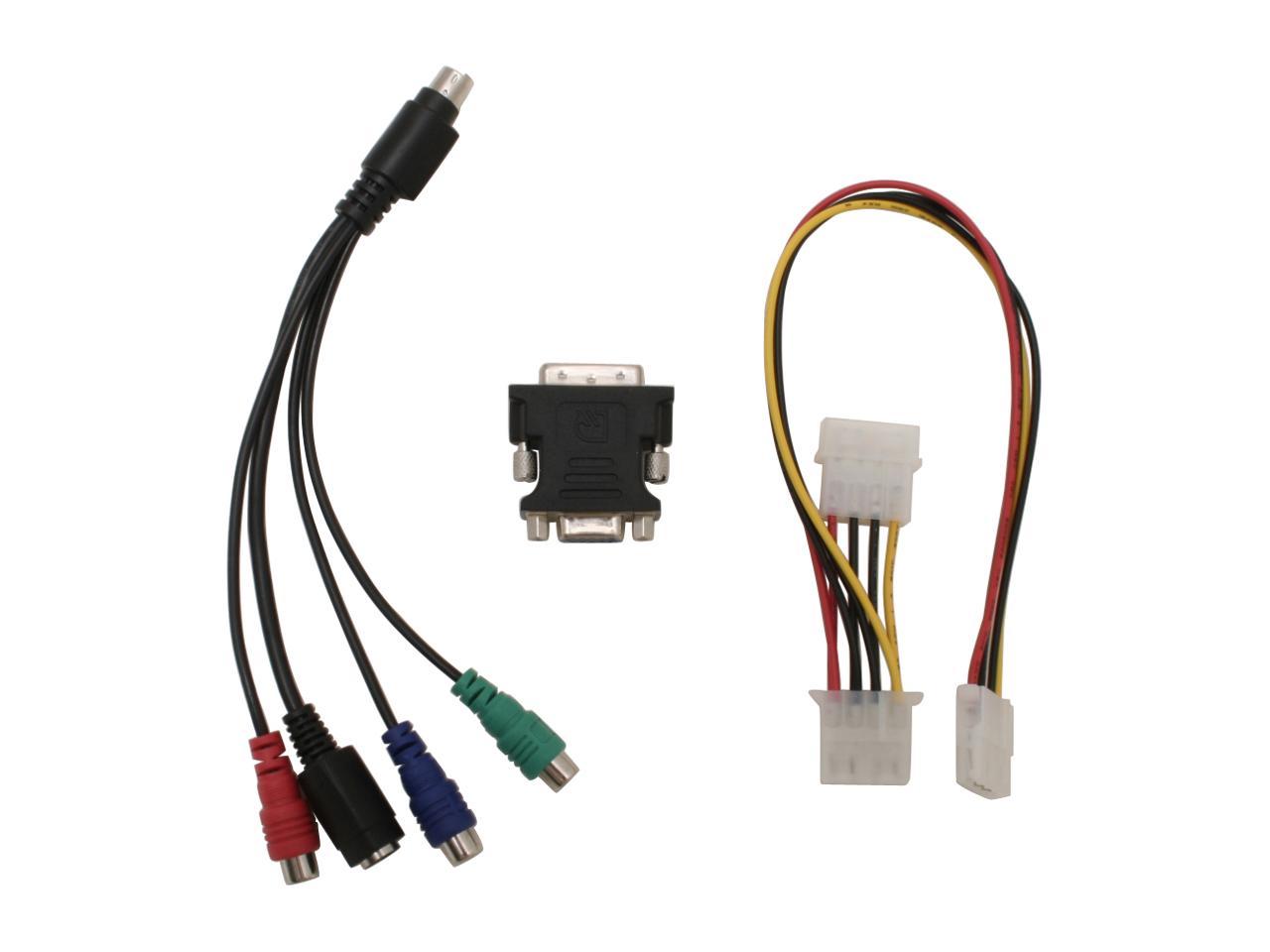 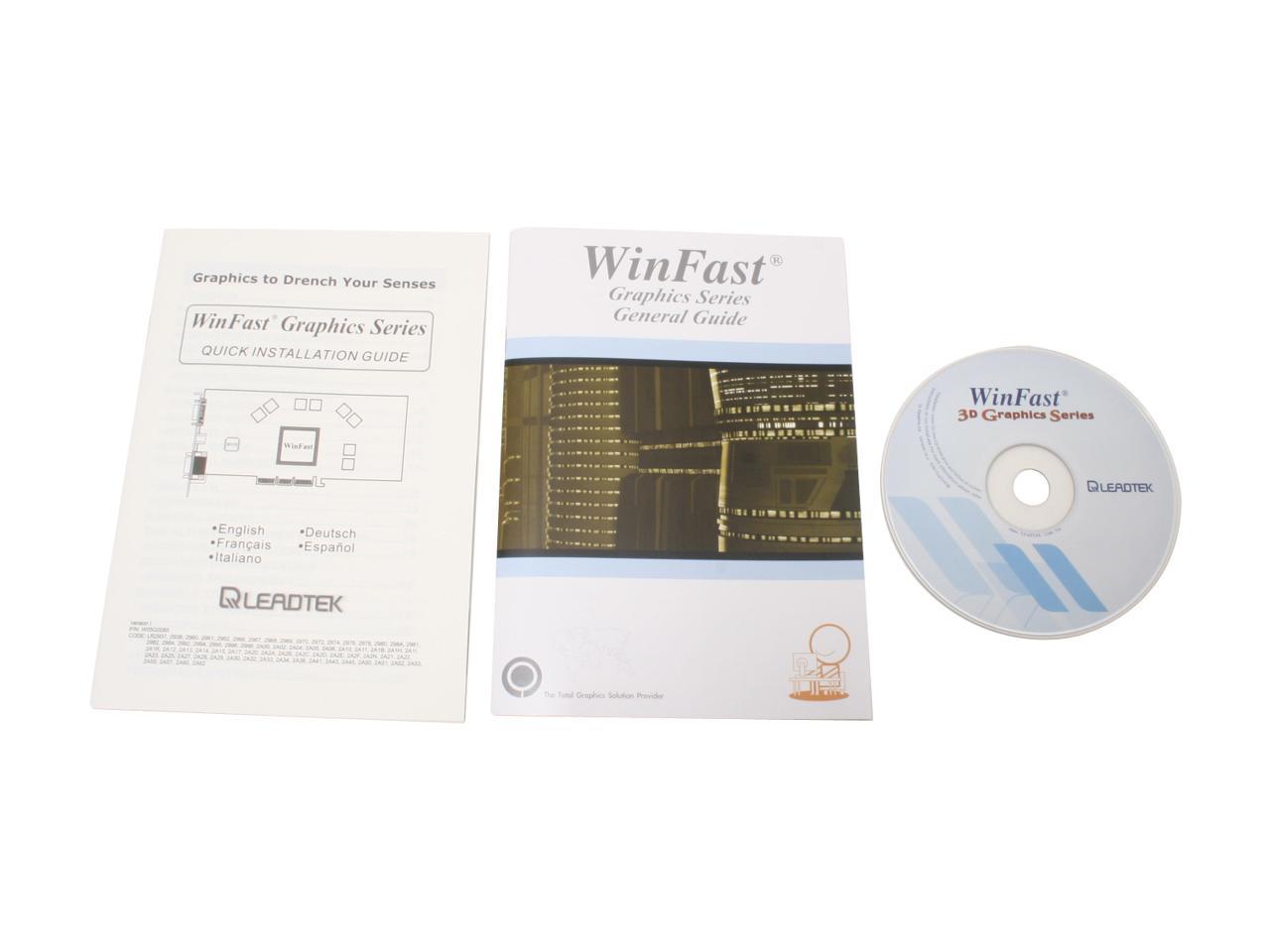 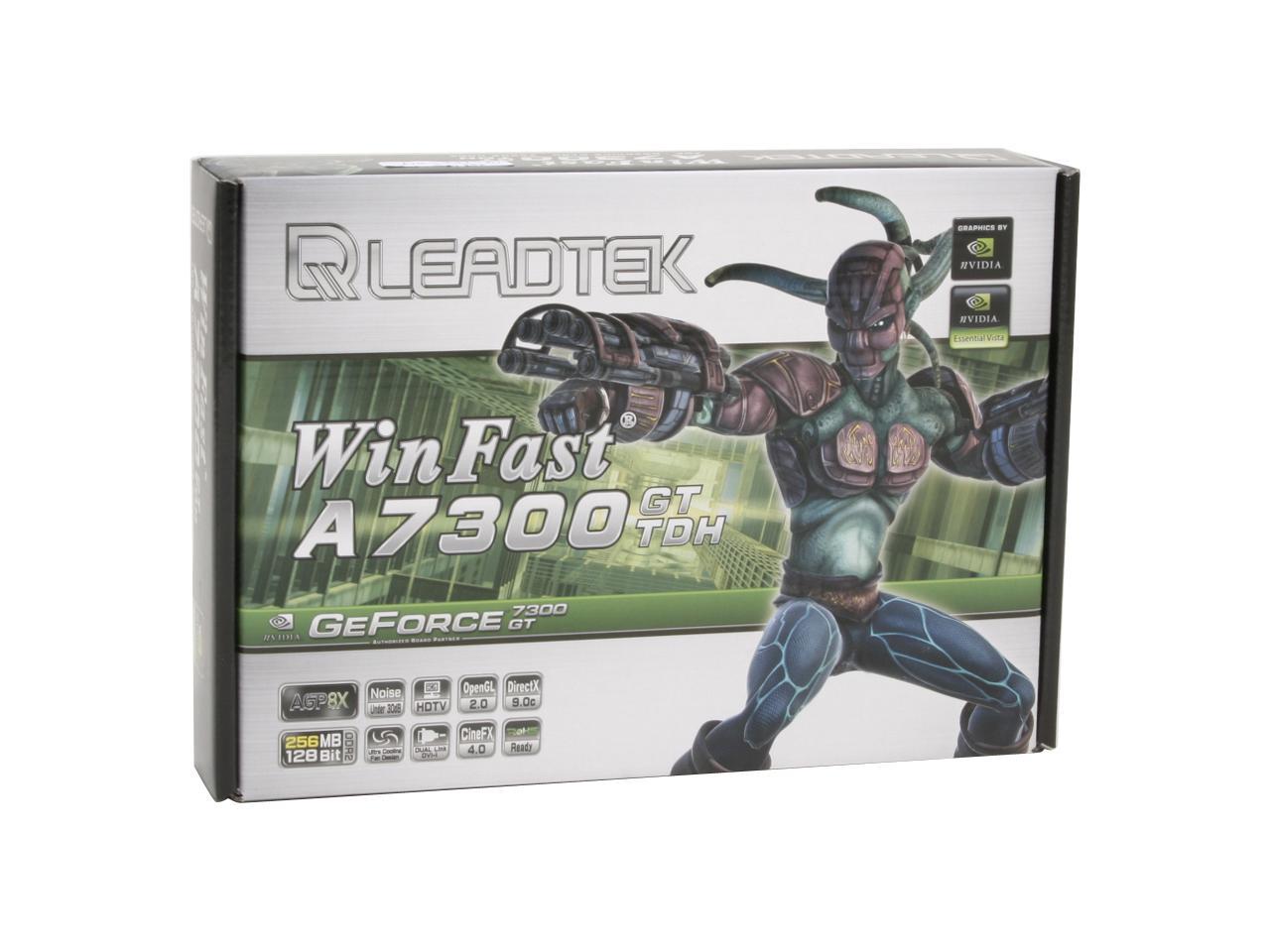 Pros: Bought this for my son in-law who is still running socket 462 and AGP. Installation was relatively easy, until boot.

Cons: Windows booted up and nvidia immediately popped up saying that the card was not recieving sufficient power. Running a 350Watt PSU, I was confused, even though the card says it requires a minimum of 300Watt system PSU. tried a larger, 380Watt, still not good enough. Eventually got enough power after disconnecting two cd-rom drives, running only a single HDD, mobo, and graphics card. Pinned the problem down to not enough amps on the rail. Didn't expect this many problems with such a low end card.

Overall Review: I would go with at least a dual 12Volt PSU pushing at least 25Amps. Gave it 3 egss because the card isn't that bad, but pulls more wattage than it should for such a low end card.

Pros: Works great even in my older Emachines T2200 computer's AGP 4x slot, although I had to upgrade the power supply to the 350 watt version to suppor this card. It ran flawlessly and supported all the newer games at 1024 x 768 resolution and higher on most.

Cons: Not as good as PCI Express versions I have tested, but then this is an older machine and a great upgrade for it.

Overall Review: Make sure you have at least a 350 watt power supply on your computer to run the Geforce series of cards.