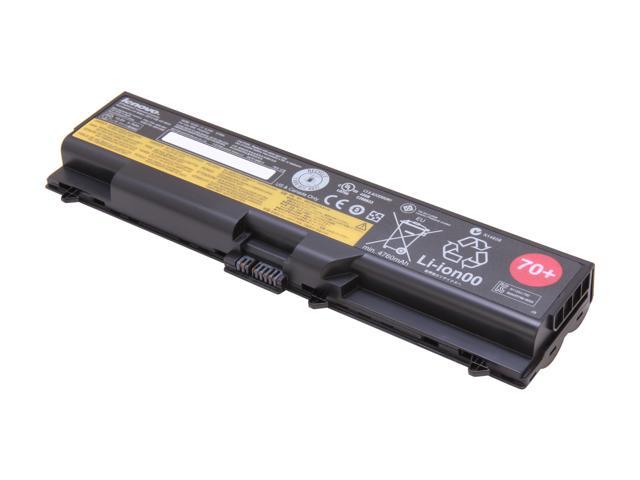 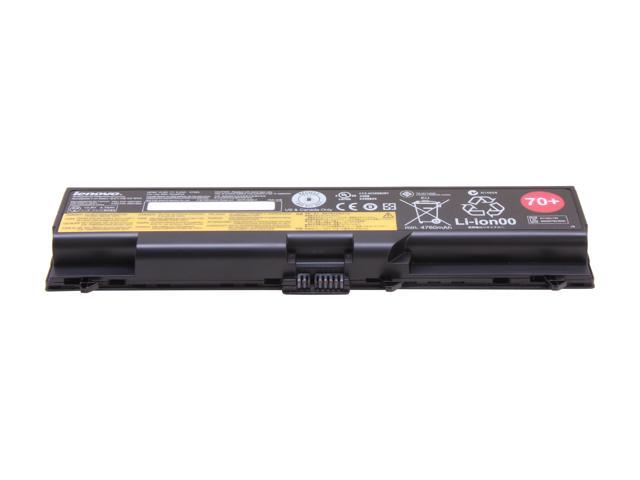 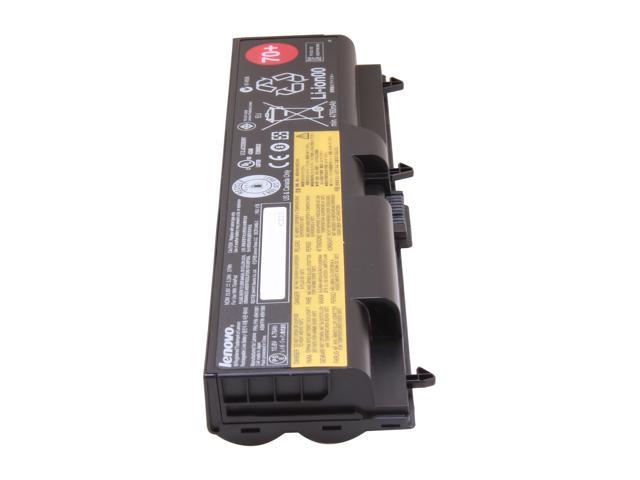 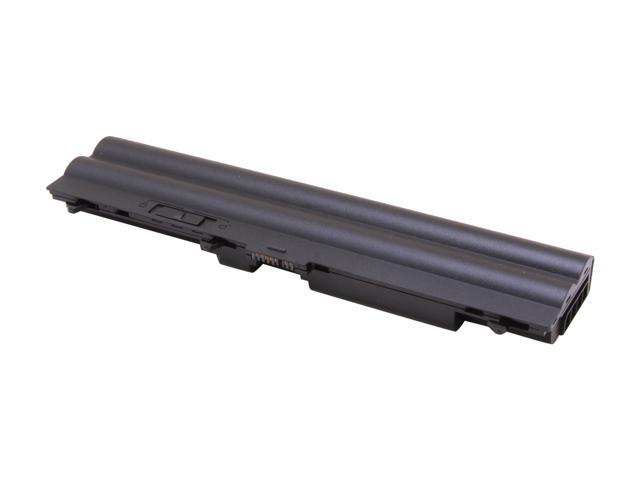 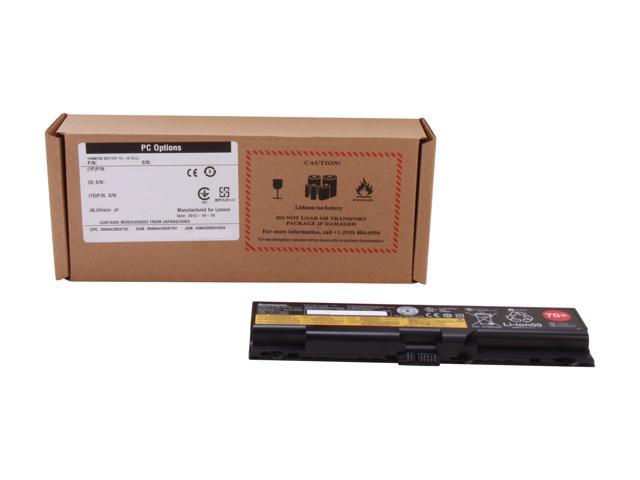 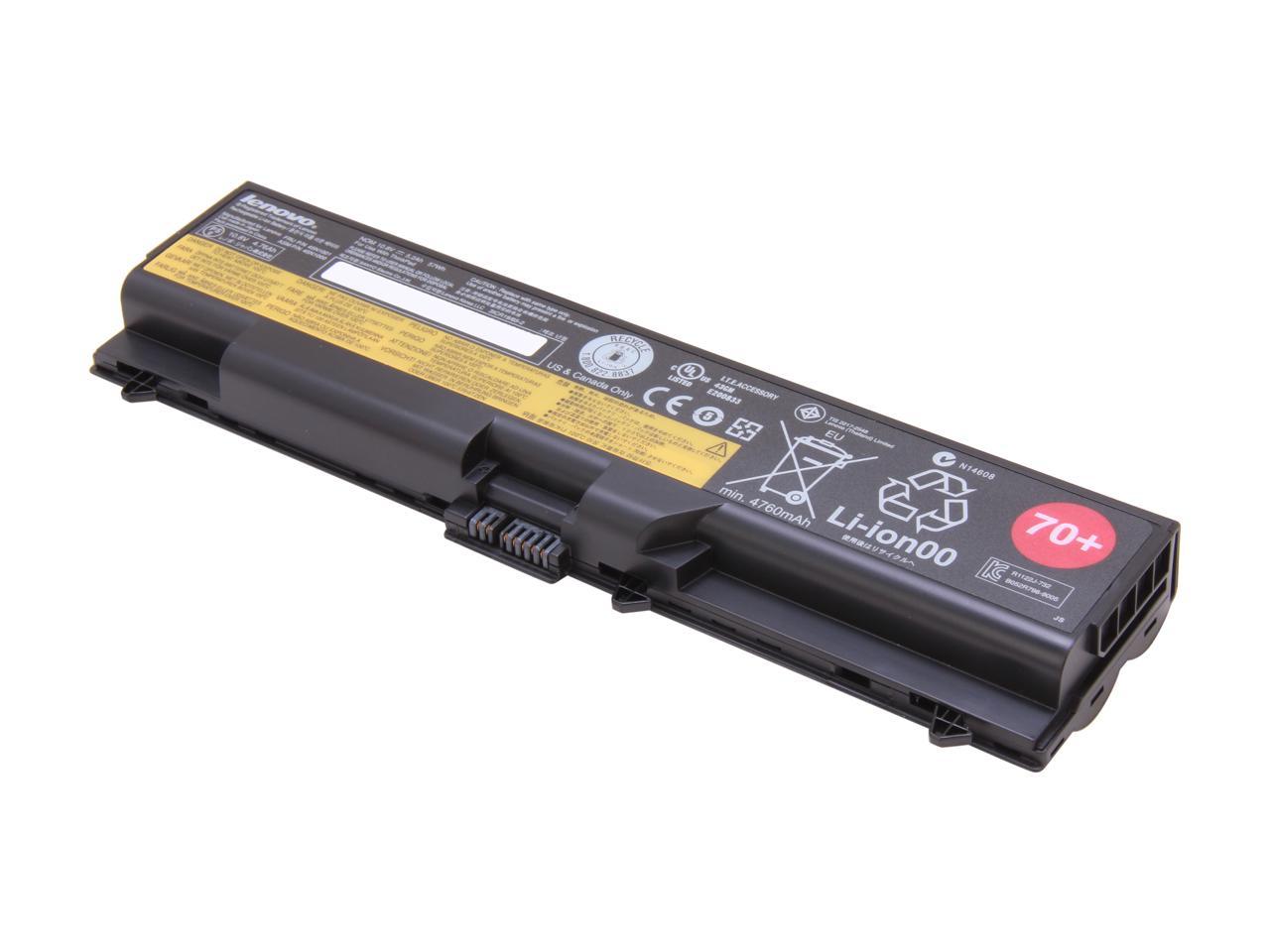 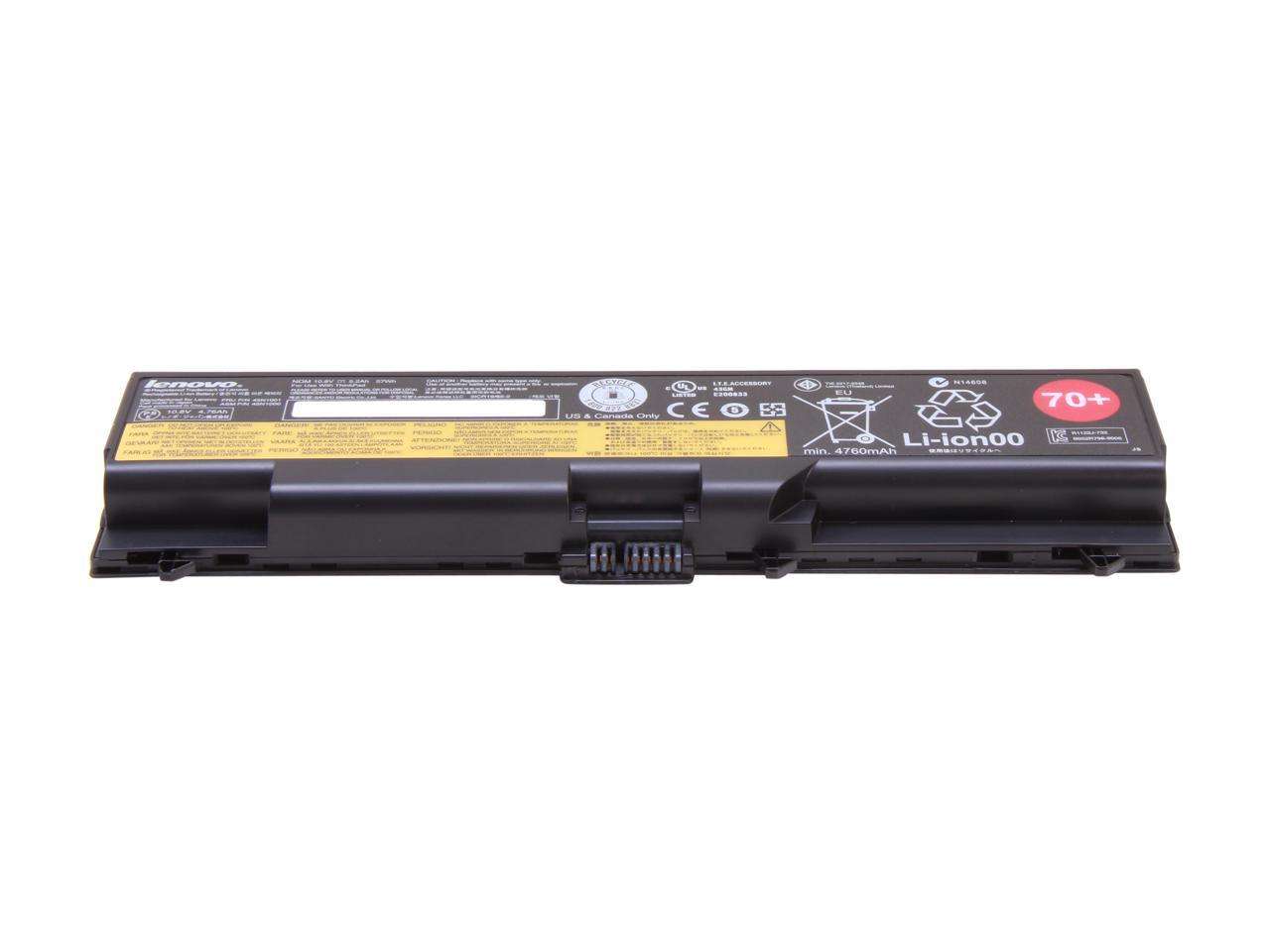 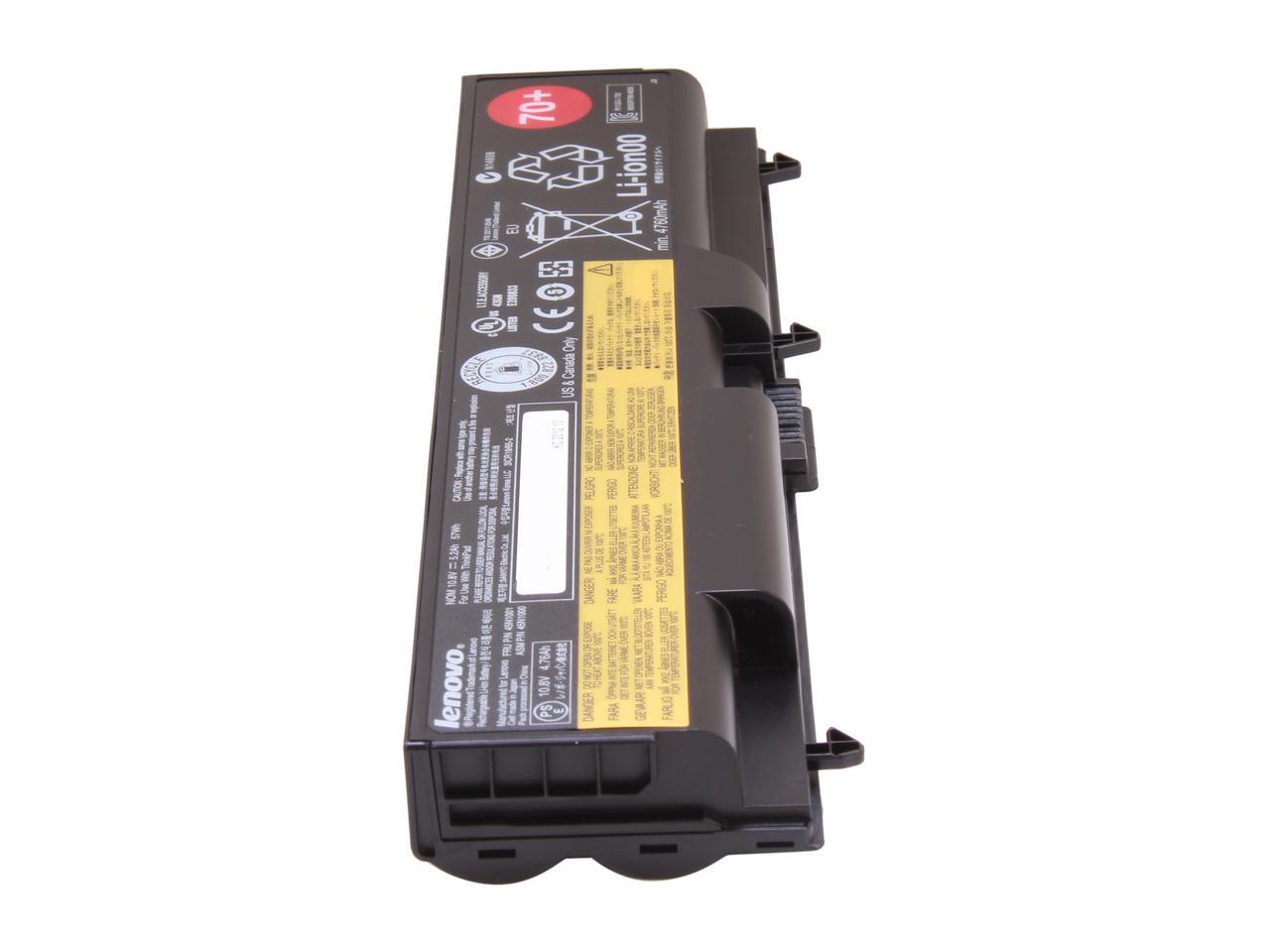 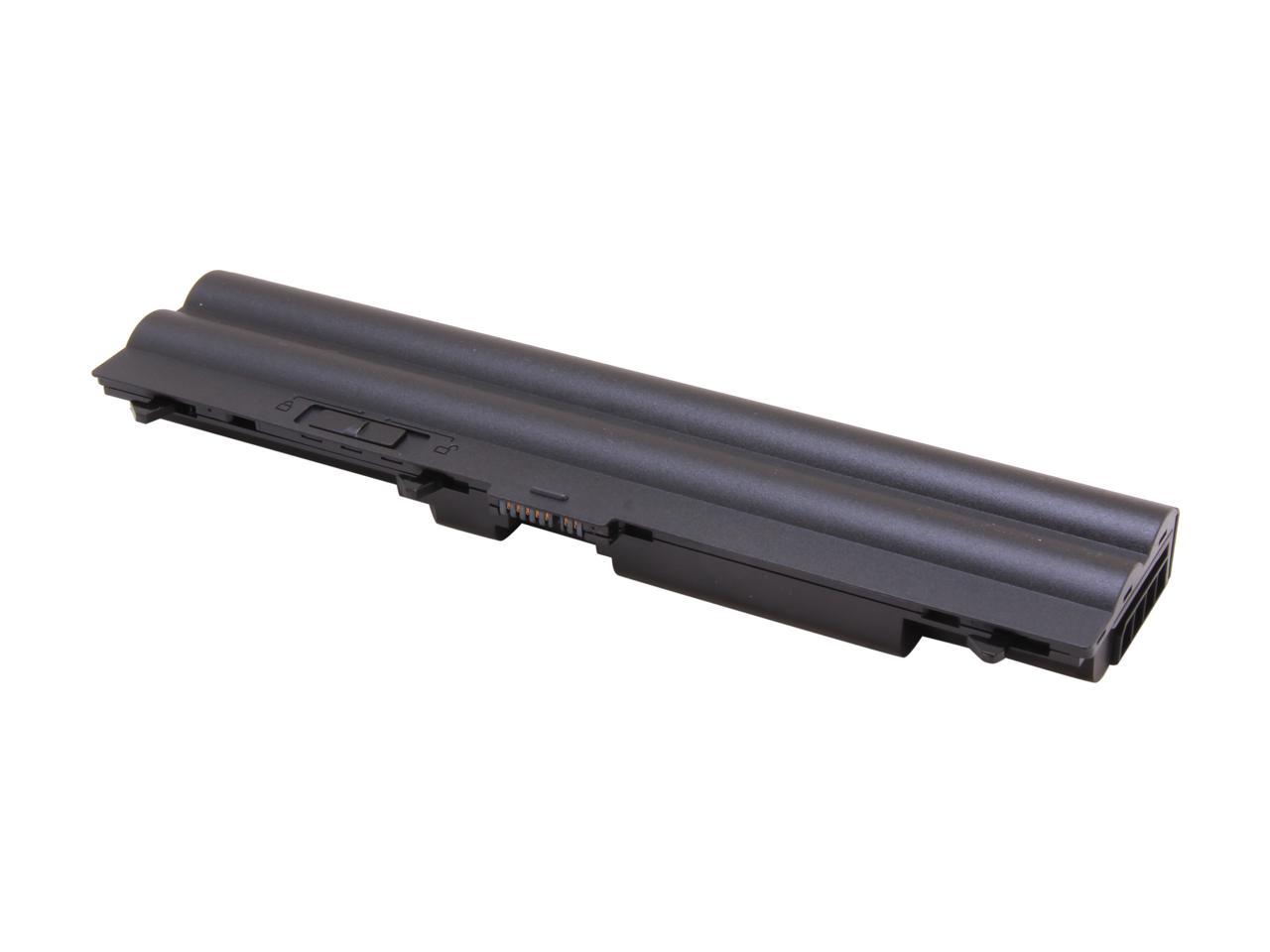 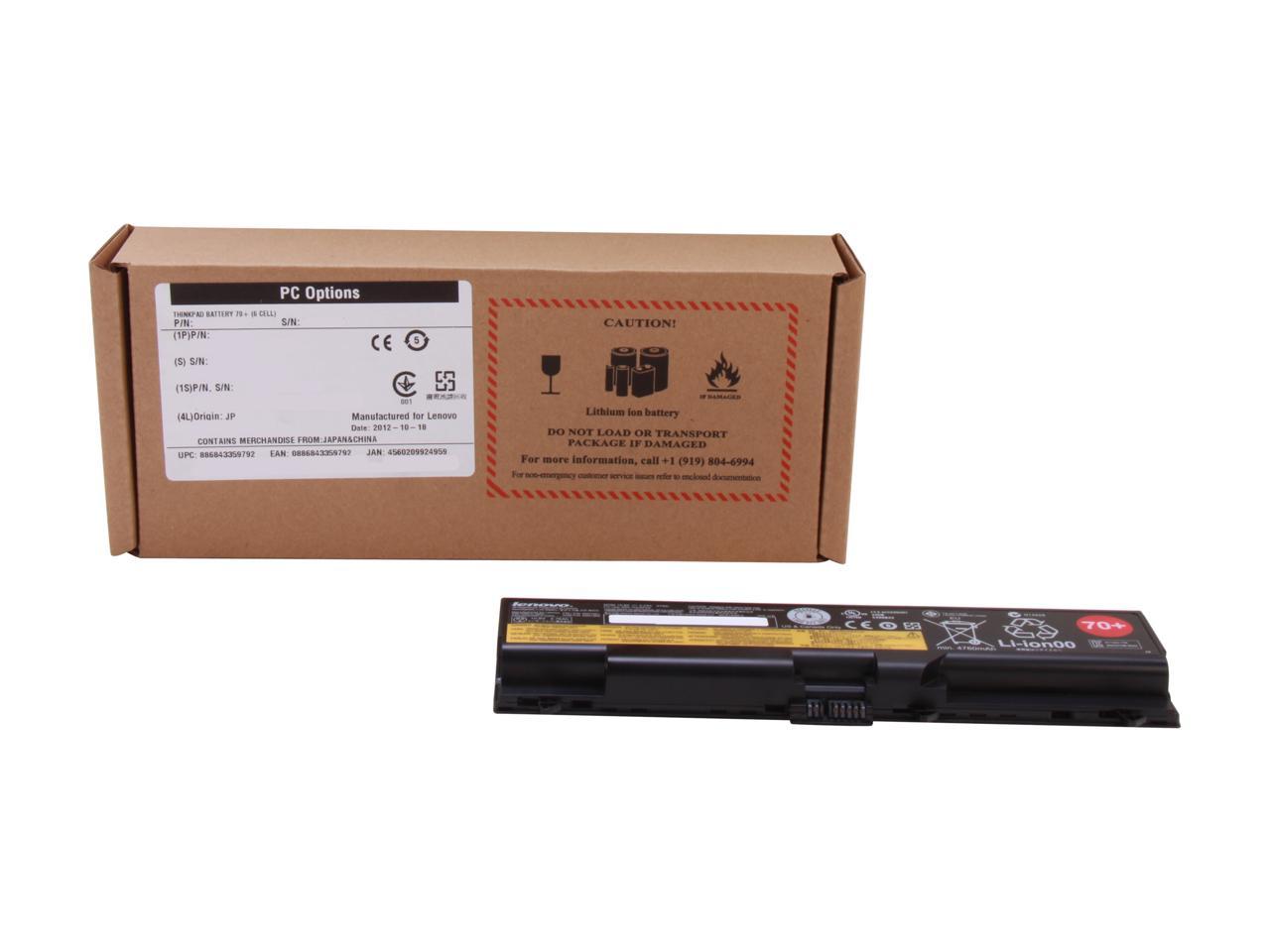 Pros: I had a 6-cell battery for the lenovo T420. It used to give only 45 minutes to 60 minutes on a full charge. I need to replace it. I bought the 9-cell from newegg. Fortunately it was on sale too :-). It give me the battery life of somewhere between 6 hours to 11 hours depending on the usage. If I am just browsing with a medium brightness, I get about 10+ hours of life. If I do some heavy processing work, I get some 6-7 hours. Its absolutely amazing.

Cons: I knew when I was getting the 9-cell that it is bigger and heavier but I still don't like it. I wish that we get better technology to reduce the size and weight. (no eggs are reduced for this:-))

Overall Review: Just need to see how long I keep getting this long life.

Pros: It worked. But it's not the freshest of battery.

Cons: Didn't last long. Seems it was on the shelf a long time?

Overall Review: Bought this item a few days ago for our Thinkpad L430 which we bought 3 years ago from Lenovo Outlet (which later came across as a mistake, since we had to send it back to Lenovo to change Thinkpad - not Intel - Wi-Fi adapter straight away, then HDD started displaying "Reallocation Event Count" S.M.A.R.T. errors after a year or so and the original 6-cell battery clearly had one of its cells go bad after only couple of months). Anywho, this replacement battery is working as advertised. Part number is the same as our original battery. When charged, our L430 (i3-2370, 8GB, 1x HDD and 1x ODD) lasts about 4 to 4.5hrs, depending on the settings in Lenovo Power Manager and, of course, use. If you lower your screen brightness all the way down and turn off Wi-Fi, you could definitely go beyond 4.5hrs. One thing worth mentioning. Lenovo Power Manager reports "Full Charge Capacity" as 59Wh and "Design Capacity" as 56Wh. Will see if that makes a difference whatsoever, battery operation and longevity wise, but as I said so far so good. Highly recommended. Also, worth mentioning. Remember to fully charge and discharge your battery a few times, and definitely use the "Custom Charge Threshold" option under "Battery Maintenance" in Power Manager. We own another Thinkpad, T530, and initially we didn't use that option so the capacity of our T530 9-cell battery dropped immensely within a mere year. Set your "Custom Charge Threshold" to around 60% and 96%. That should extend your battery lifetime from, for example, 12 months to beyond 24 months. Also, fully discharge and charge your battery from time to time. Trust us on this one, we had to learn it the hard way. And on a final note, Newegg shipped this item straight away, and it reached us within 3 business days. Newegg rocks. EDIT (7/2016): One of the battery cells died, same thing happened with the previous one that came with the laptop. Lenovo Power Manager reports no issues, but when running on battery it drops from cca. 40% down to 5%. Will contact Lenovo and try getting a replacement.

Pros: Replaces the old 55++ from an old shop Laptop with this updated 70++. Good battery life.

Cons: Nothing that I can think of.

Overall Review: When it comes to batteries, you're better off buying the battery that came with your laptop instead of a cheaper 3rd party one. You get what you pay for!

Did you find this review helpful?
Anonymous
Ownership: more than 1 year
Verified Owner
Not in Lenovo factory sealed box7/31/2019 3:55:14 PM

Overall Review: Waste of my time to order batteries and they are not as advertised.

Pros: Showing 7 hours of time when fully charged. Never had more than 3 before.

Pros: It is a battery. It fits my W530. HWMonitor says it has full capacity, 84 Wh Shipped in a bubble package,with a foam padded box and static bag. Pretty fast shipping.

Cons: It costs money. If it's a phony, I wouldn't even know.

Overall Review: It didn't glide into place, I had to do a minuscule adjustment to get it to fit in. Psssh... NEW BATTERY!

Cons: it's only been about three weeks and no problems.