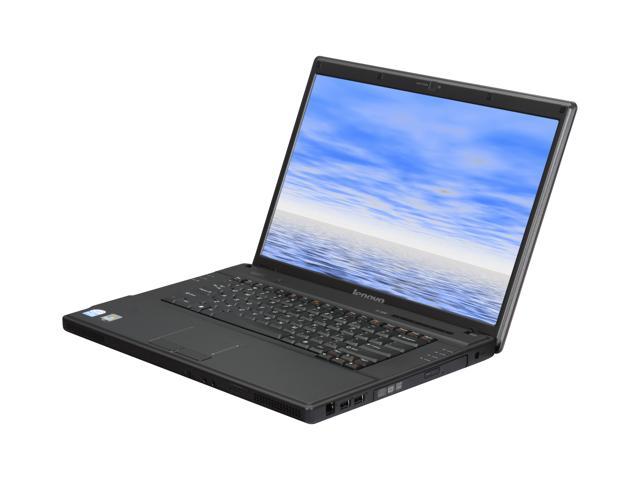 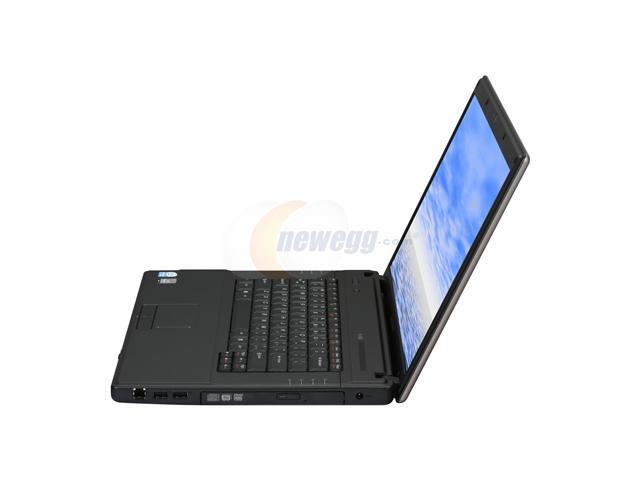 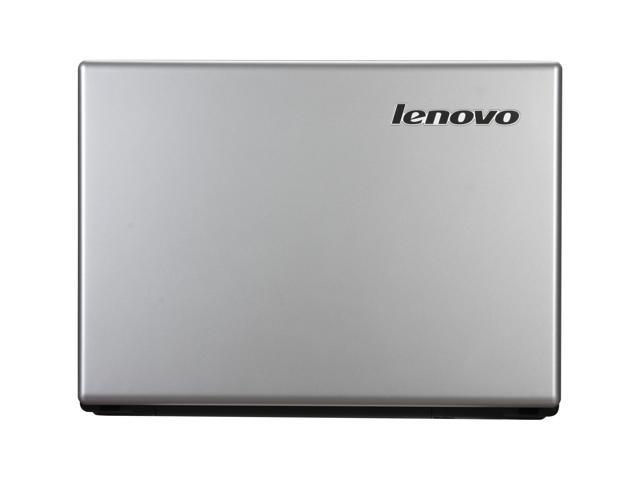 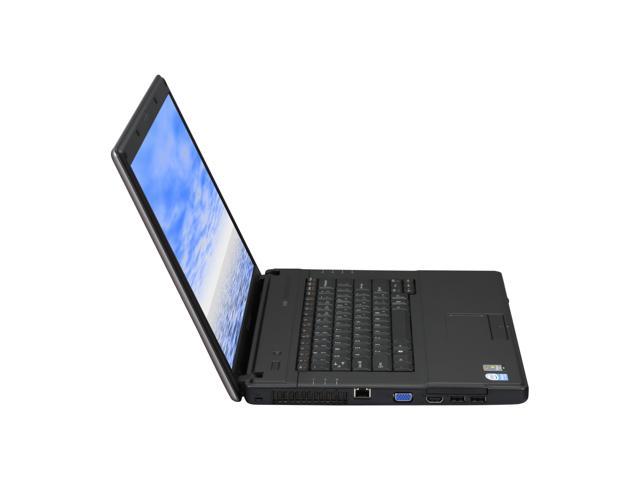 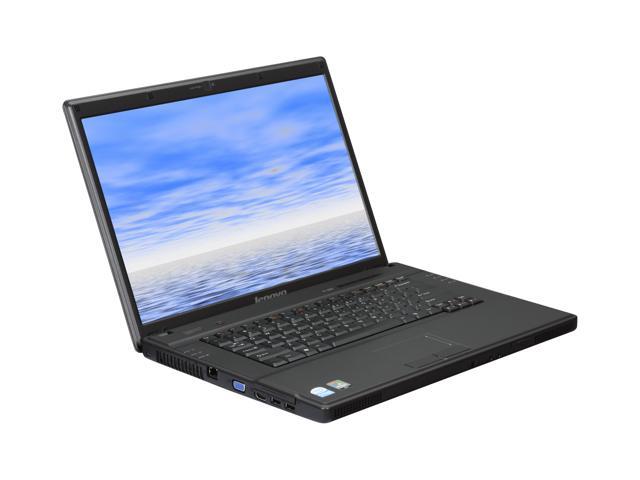 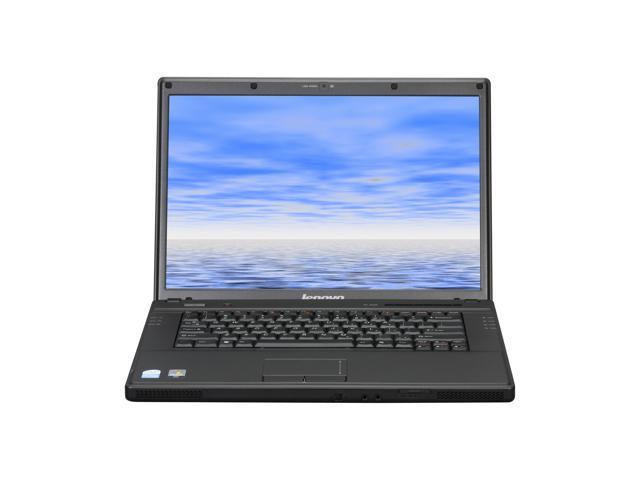 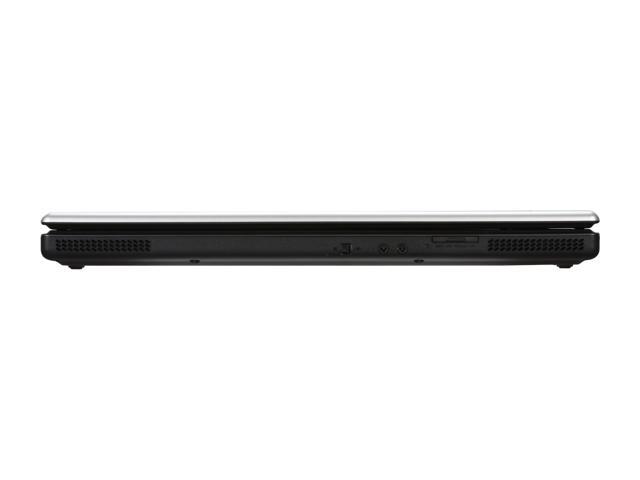 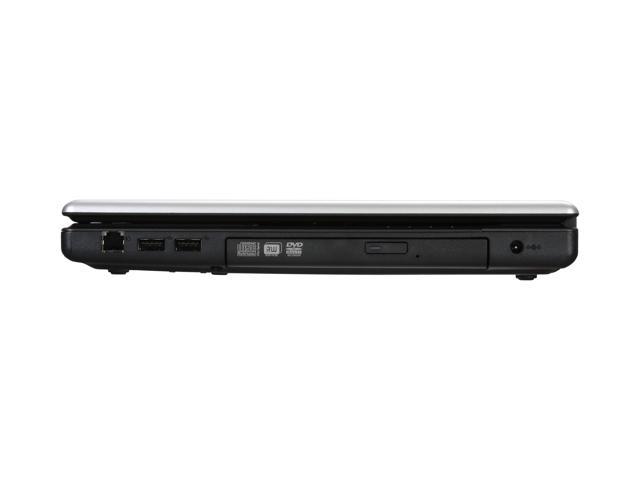 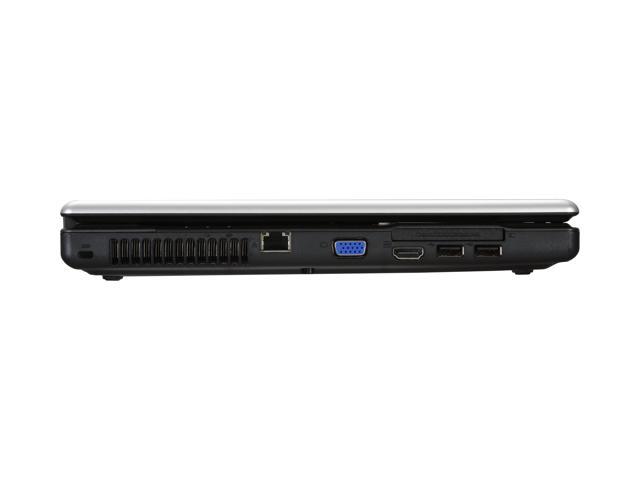 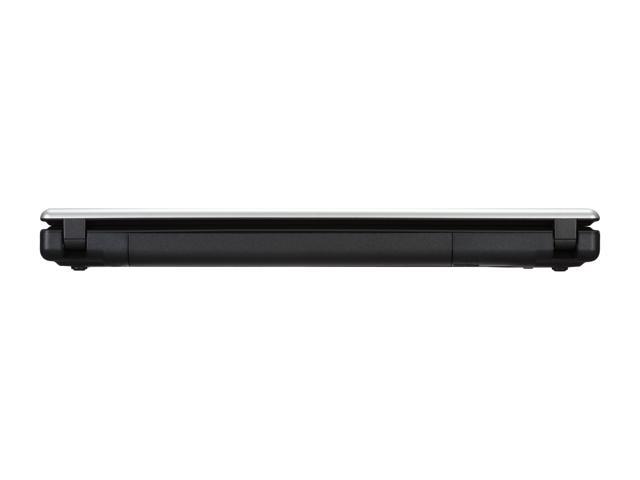 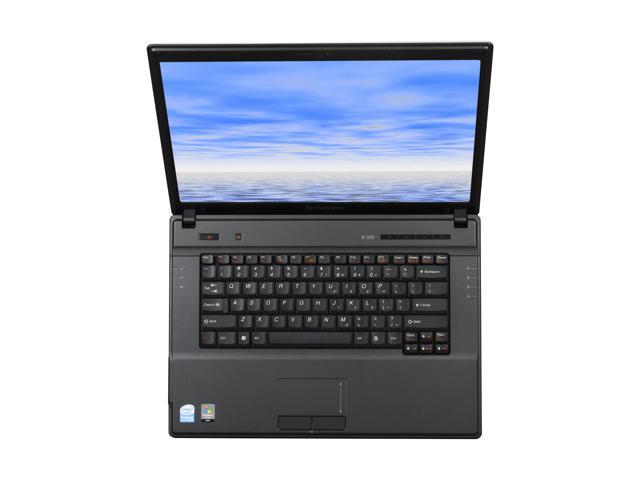 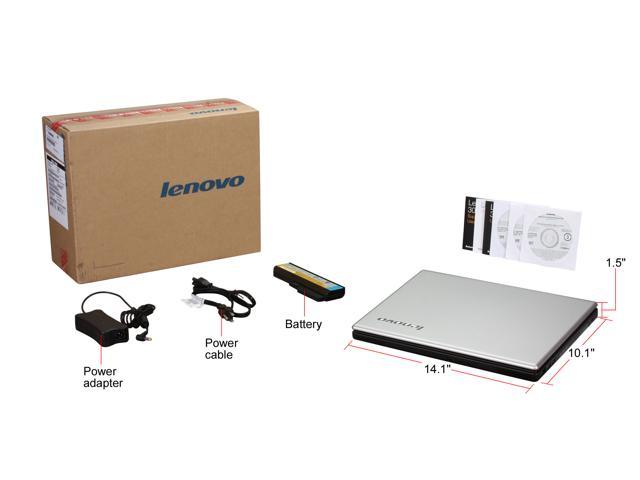 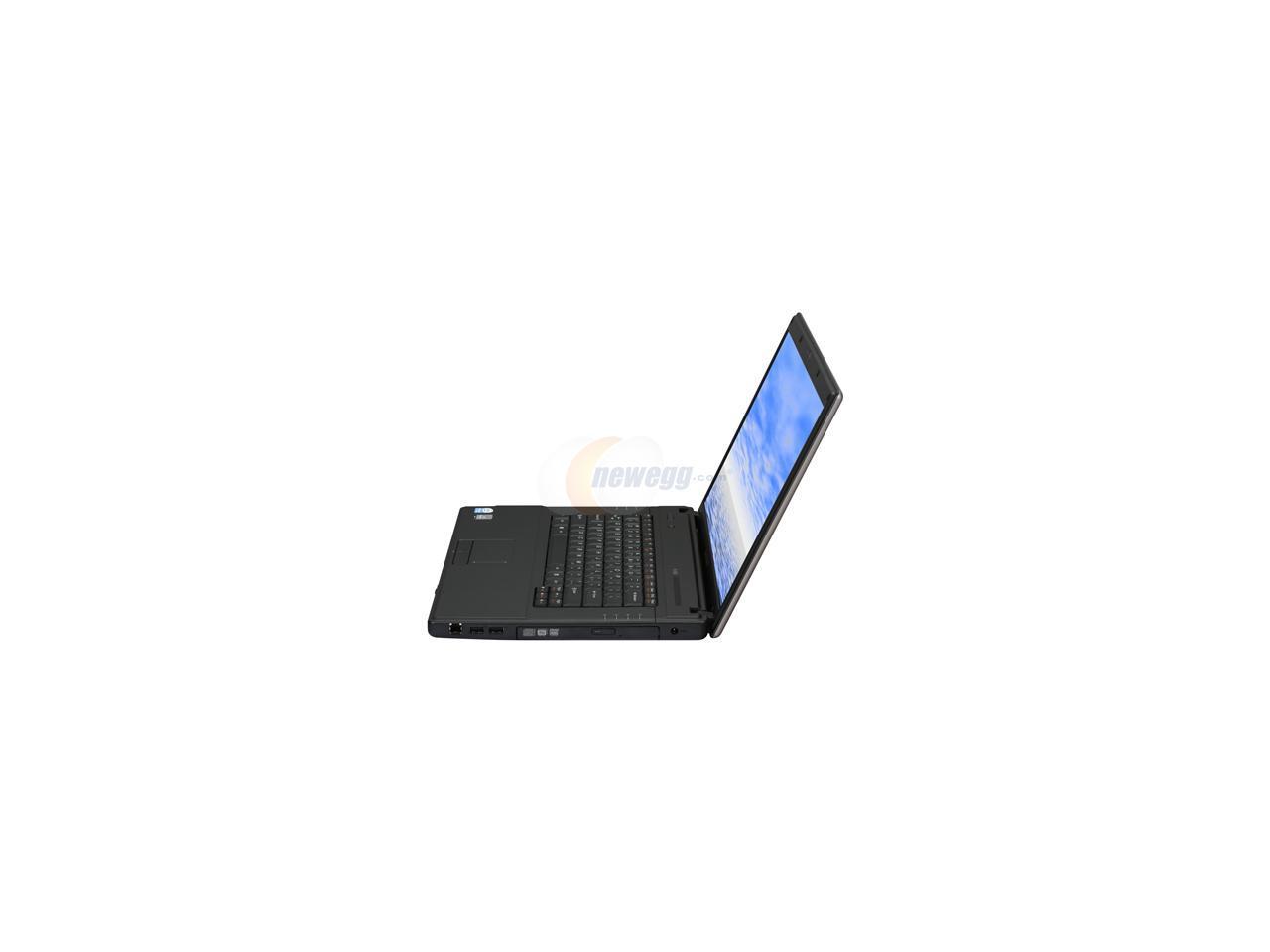 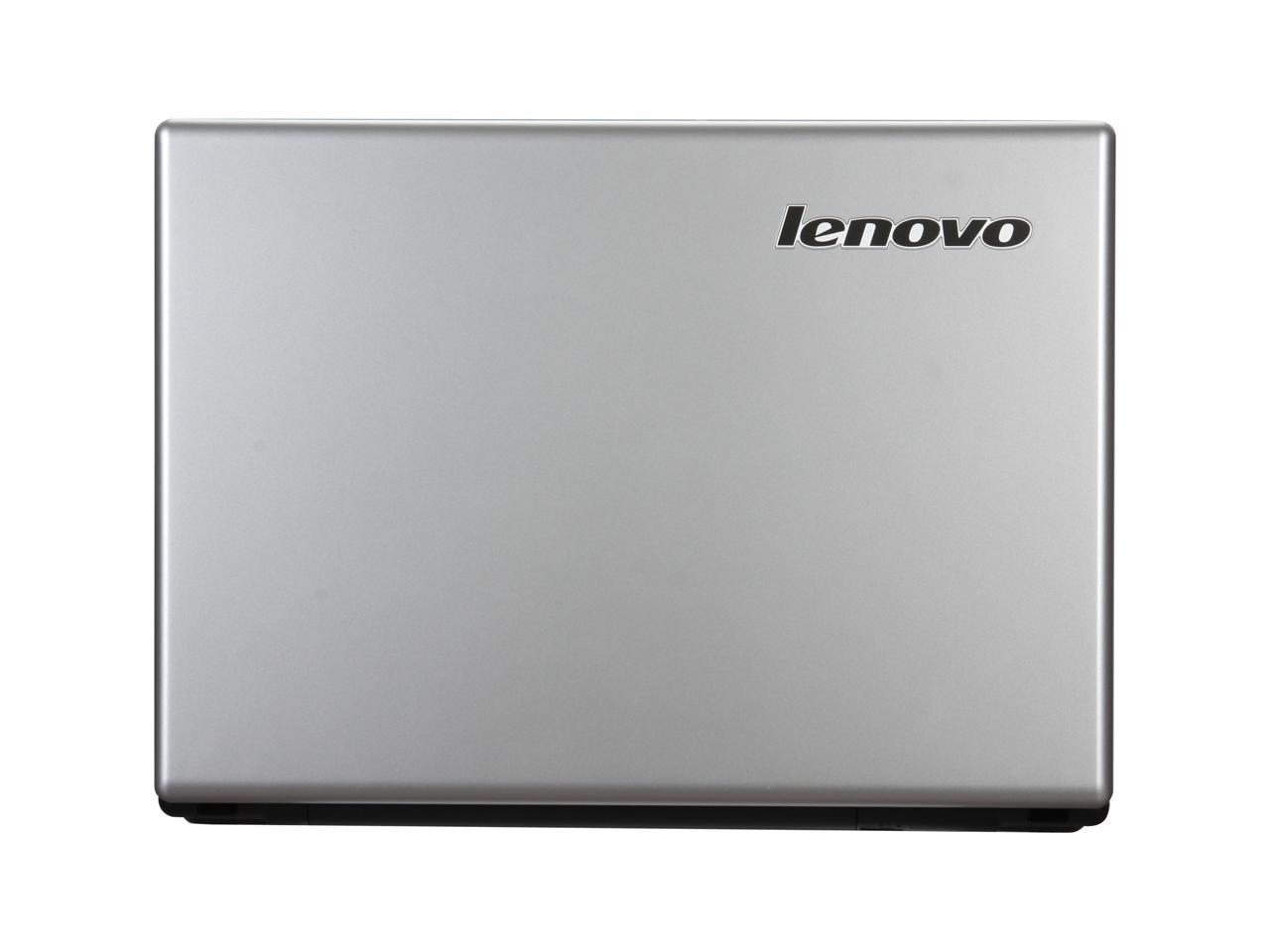 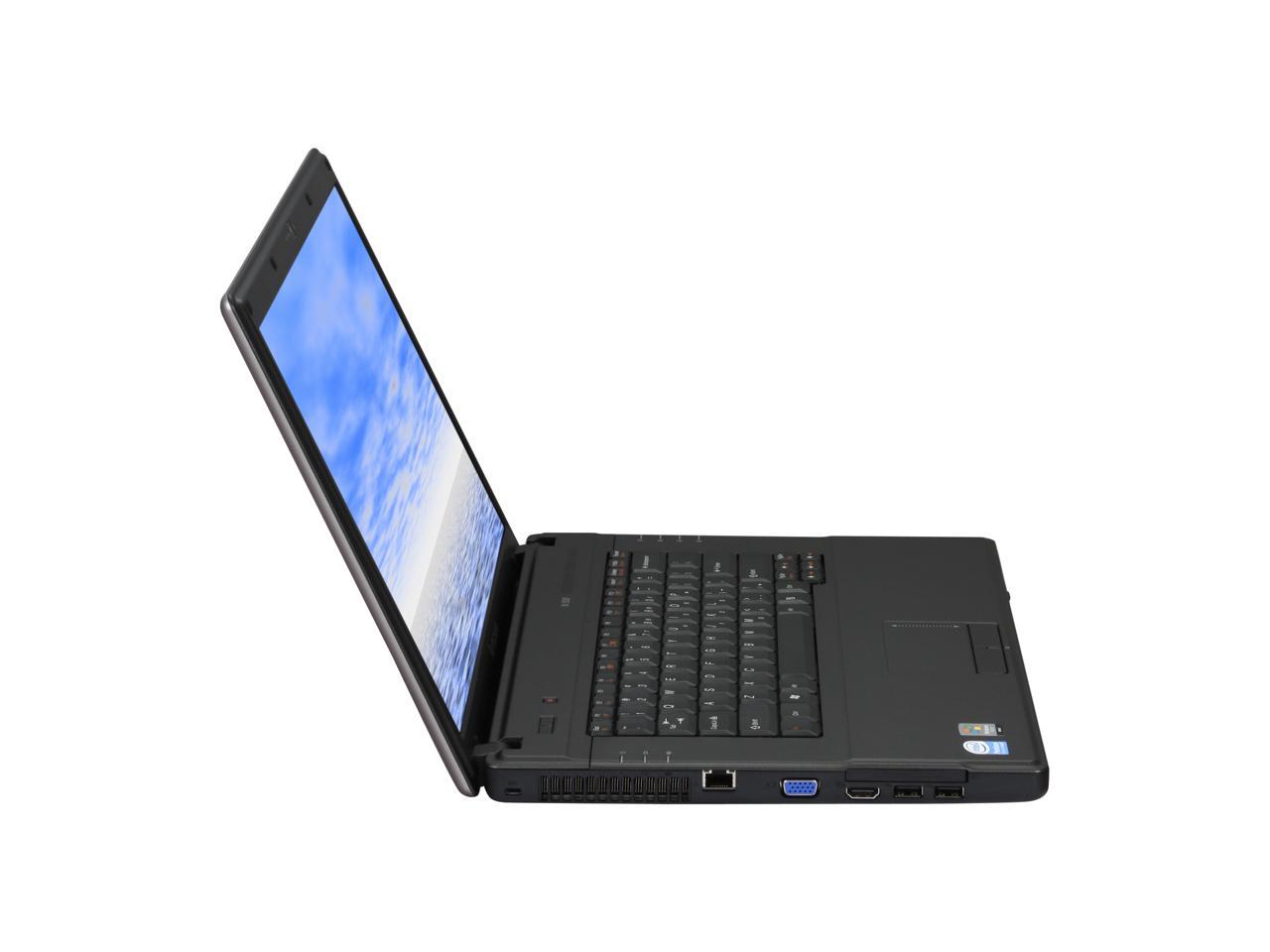 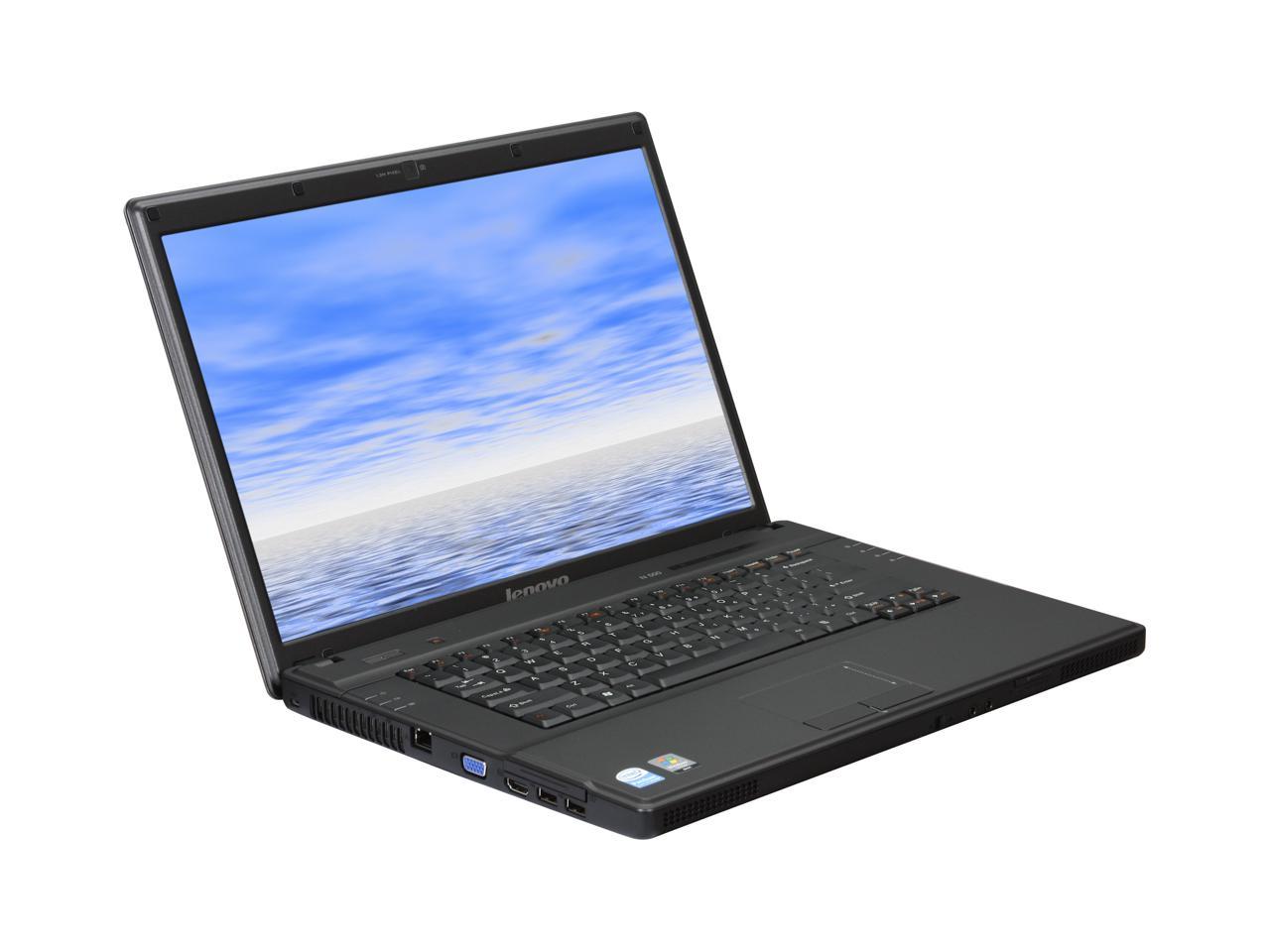 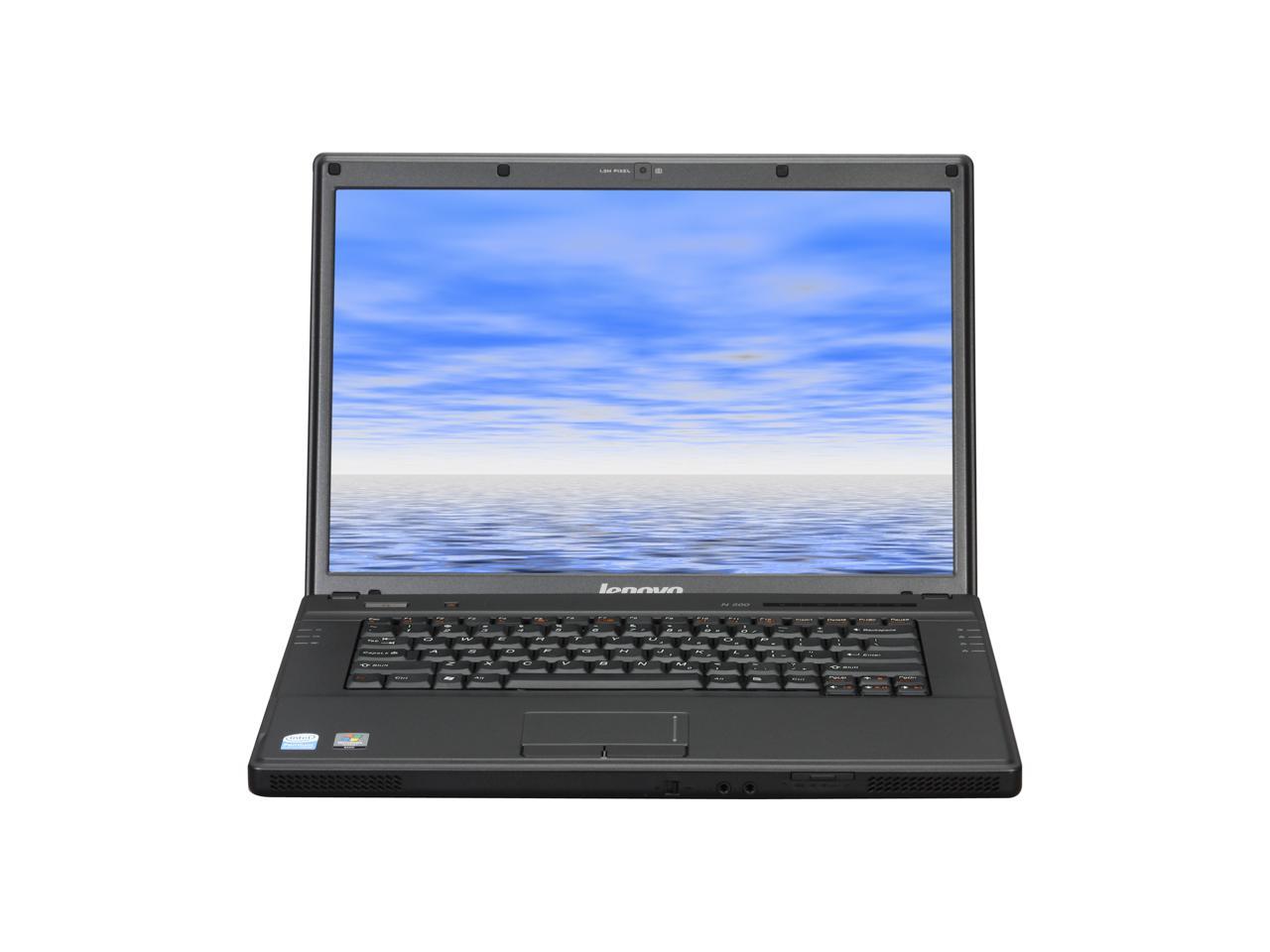 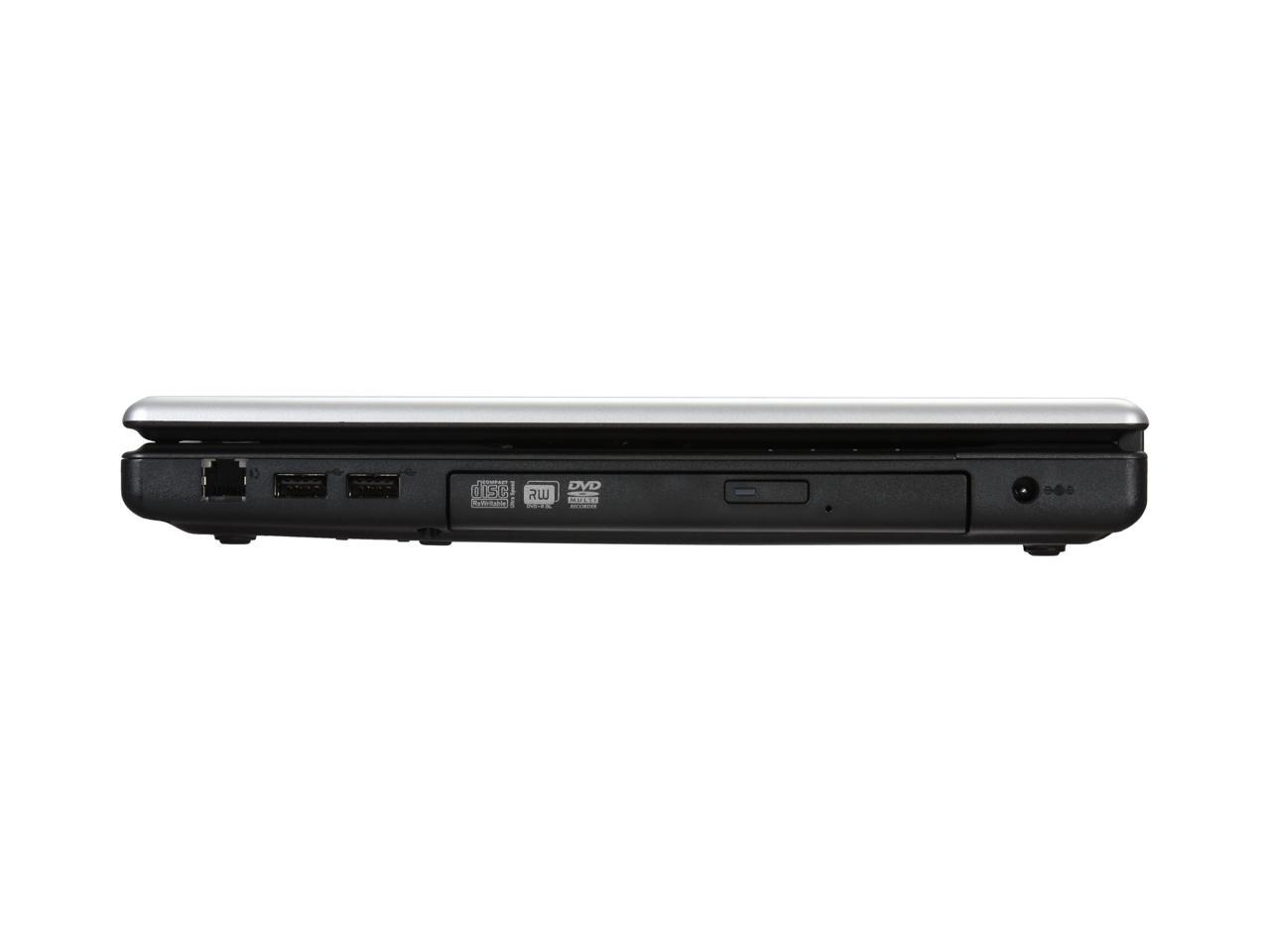 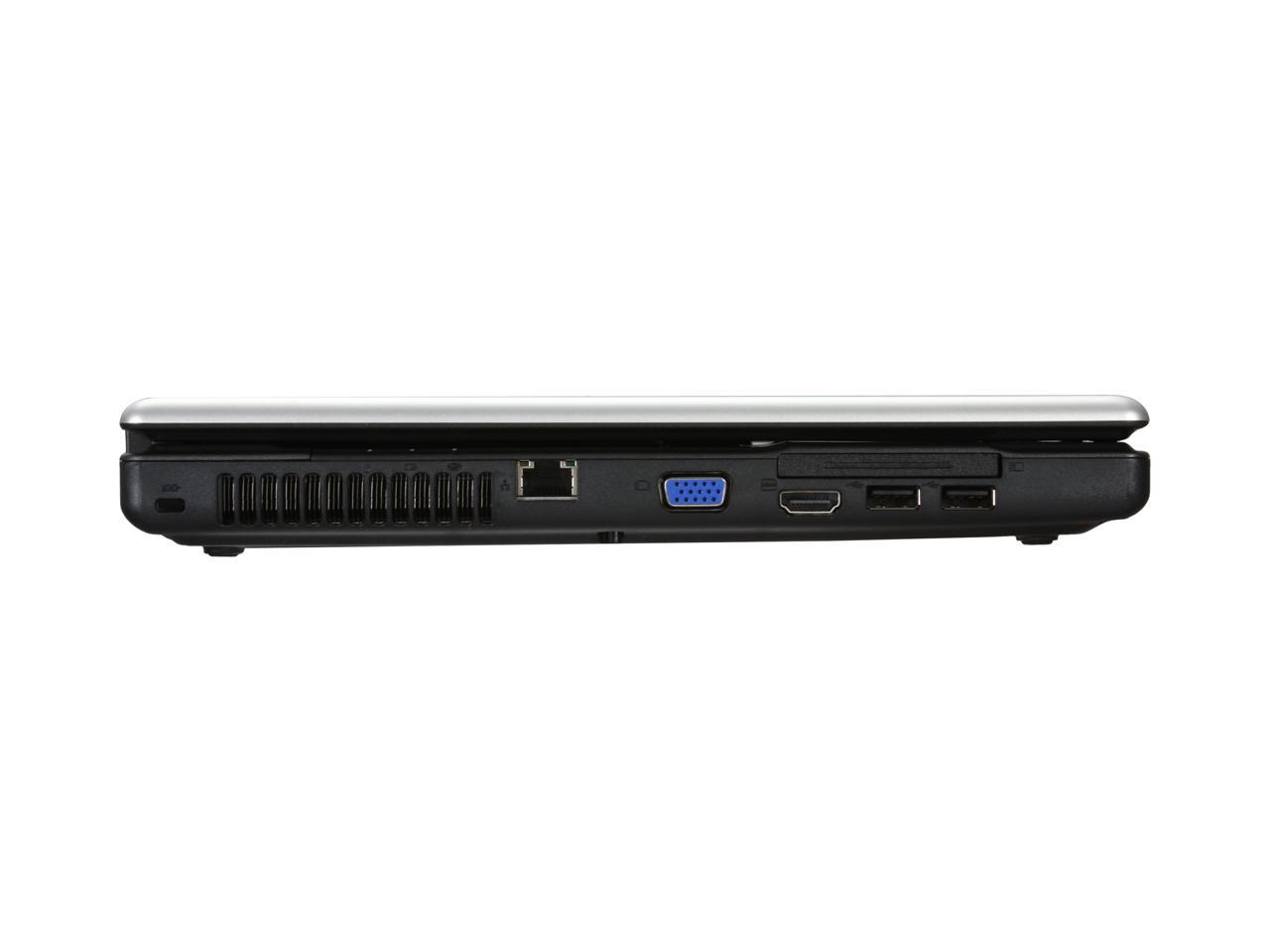 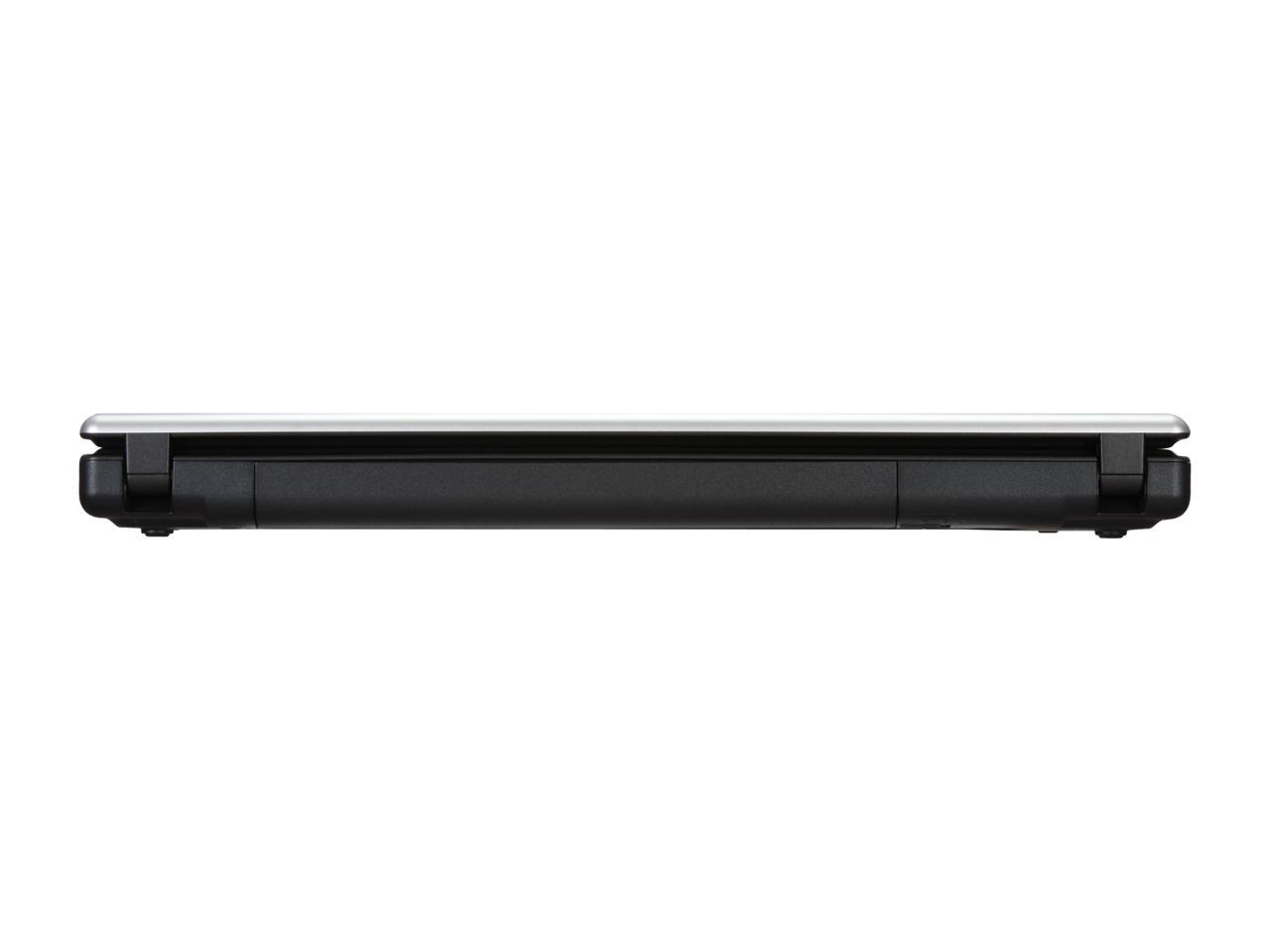 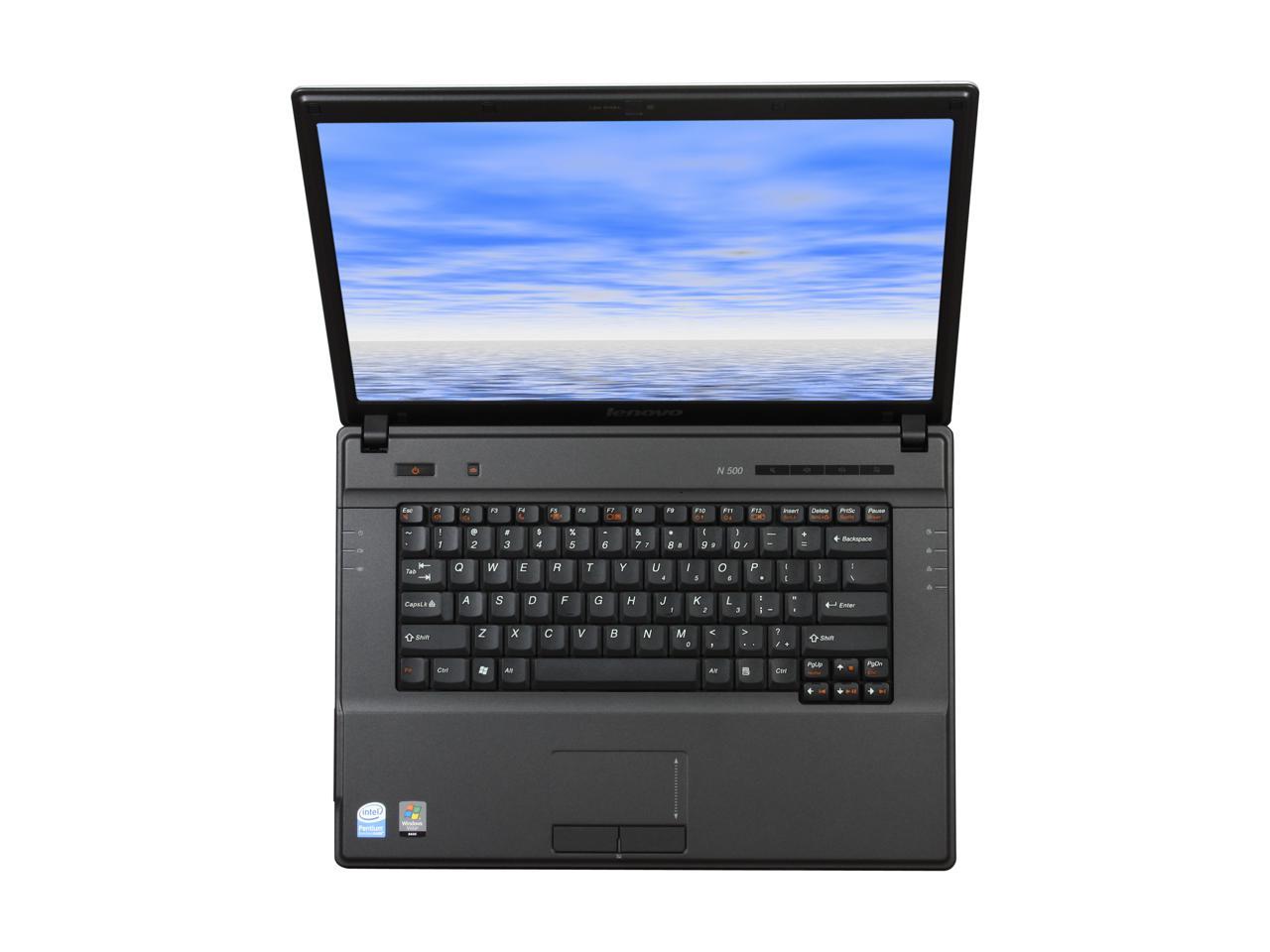 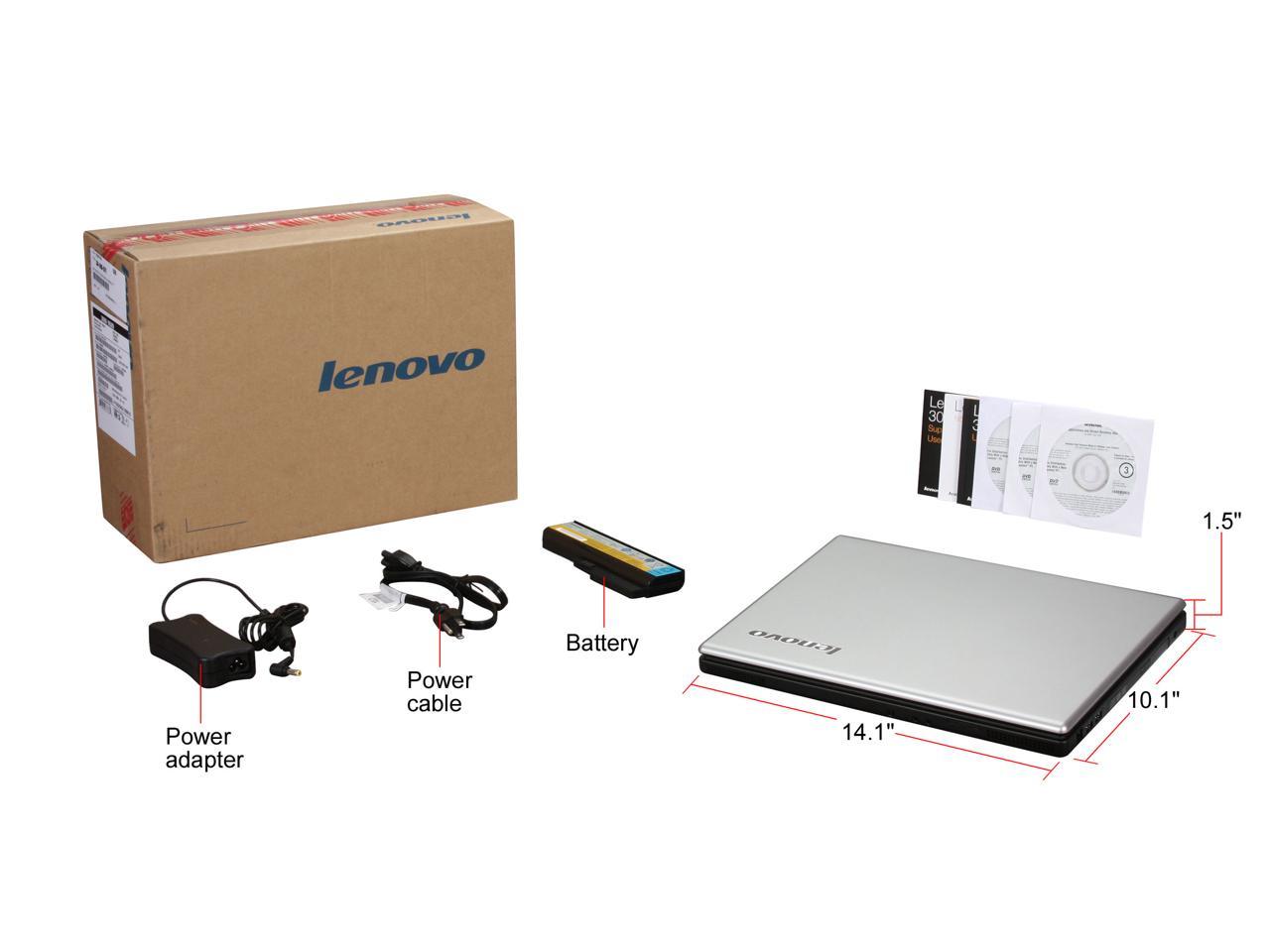 Pros: Not a lot of extra junk on it from Lenovo. At least in comparison to HP or Sony. But I bought the laptop because it didn't have a lot of stuff on it software-wise. The screen looks nice and this guy comes with a bunch of extra hardware's that I wouldn't expect at this price. Webcam, DVD burner, and duel core.

Cons: There's no latch when you close the laptop..... Unfortunately there's no Office included already, just a trial Office 2007 version, but I knew that buying it. I went and put Open Office on it. Some reviews have had issues with the wireless, but none here. I'd almost say it was a bit hyperactive and a little annoying. The laptop is going to be hooked to Lan anyways, but I had to turn off wireless for it to stop bugging me. So, not really a con. Watch out for finger prints around webcam. It picks up prints pretty easy. The 1gb RAM is a little disappointing because its so easy to get 2-3gb now. It works well, but I'm just saying.

Overall Review: I had never owned or played with Lenovo before so I was a little wary. Especially since I was ordering this for my Grandmother who had to have XP for her sewing stuff. She also had a price limit of about $600 and min-screen size of 15.4, so this worked out very well. It was difficult finding a laptop that cheap with XP and had the screen size. This laptop is a Vista machine and comes with a roll back disk to it, but it is XP without doing anything. I'm thinking about buying this for myself.

Cons: Nothing really except the 90 day trial version of Symantec's Norton Internet Security. I hate anything from Symantec. Will be replacing when it expires. A 60 day trial of MS Office 2007. I would have given this baby 2 GIGs of memory instead of 1. I still give this 5 eggs as it can be upgraded to 2 GIGs.

Overall Review: If you need an XP Pro machine that can be upgraded to Vista, you will be happy with this one. I searched high and low for a better deal and couldn't beat this one!

Cons: I purchased this model for a client needing a decent PC running the XP Pro downgrade. The PC started and ran flawlessly with the pre-loaded Vista; however, when I started the XP Downgrade CD, things rapidly went wrong. About 3 minutes into the downgrade the PC crashed to a grey BIOS screen with an unusual error message. Per their support site, I downloaded their diagnostic program, burned it on a CD and used it to boot the Lenovo. The tests revealed keyboard errors (strange - the keyboard worked perfectly). Next step - per Lenovo - erase the HDD using their diagnostics and attempt to do a fresh install of the XP restore CD. It gets worse. At this point, the ONLY CD the Lenovo will recognize and load is their disgnostic disk. Any attempt at recognizing Lenovo's XP CD on either the internal CD or an external USB drive is a no go. Buried on Lenovo's support site is a BIOS upgrade. Sadly, it only installs thru Vista, XP or DOS - none of which can now be loaded.

Overall Review: This is going back to the local store where I purchased it tomorrow for replacement. I spent 5 hours on this; on the replacemnt I will flash the BIOS upgrade BEFORE attempting the XP Downgrade. The BIOS update was posted (buried deep within) Lenovo's web site 5 weeks ago - plenty of time to warn retailers and consumers of the XP downgrade issue. Bottom Line: Once Lenovo gets the BIOS issues fixed and preinstalled, this has the potential to be a good PC. Until then (especially if planning to downgrade to XP), buyer beware.