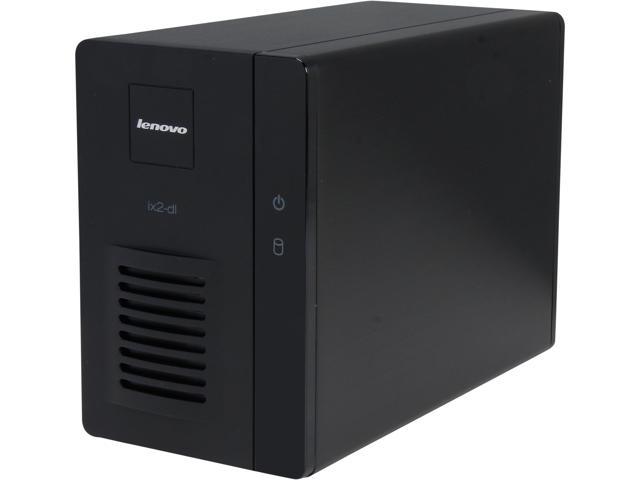 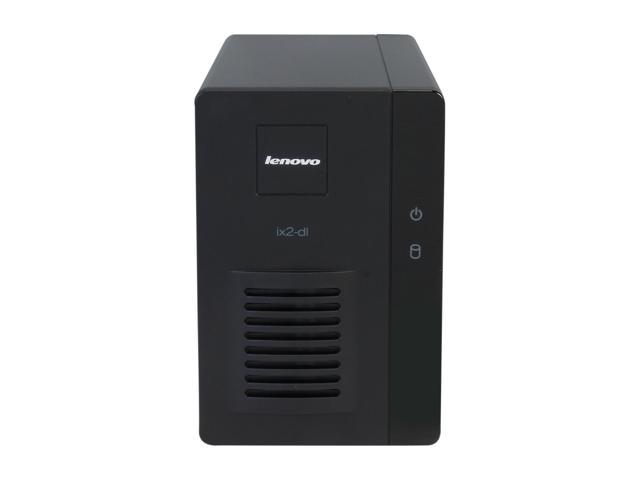 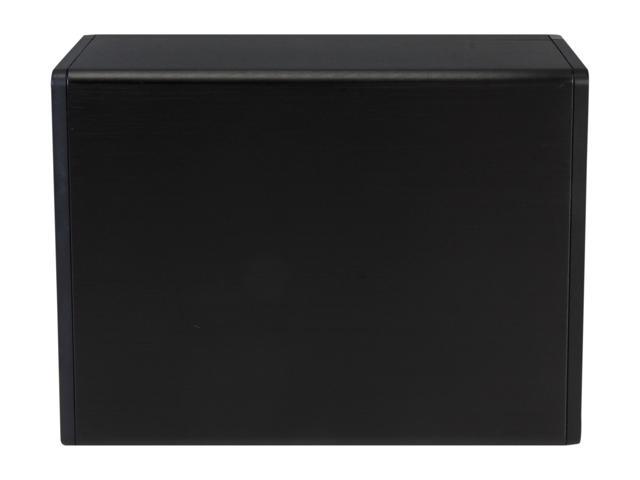 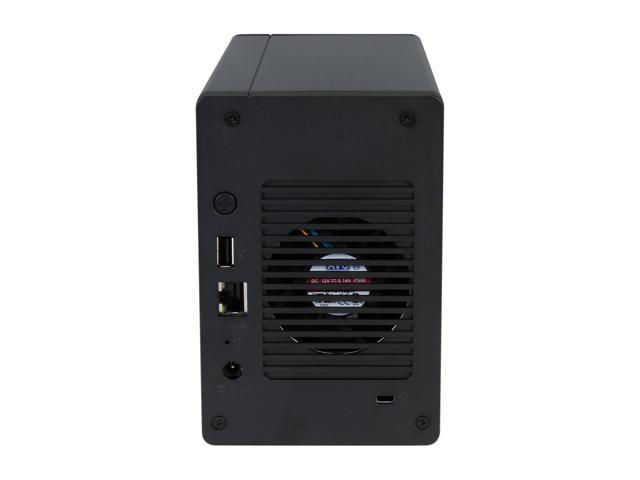 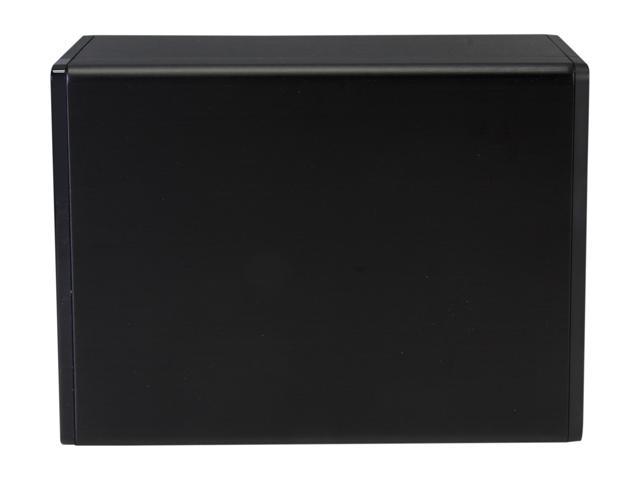 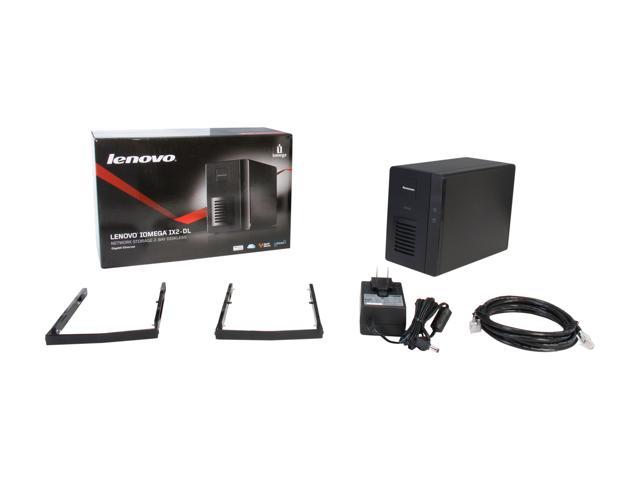 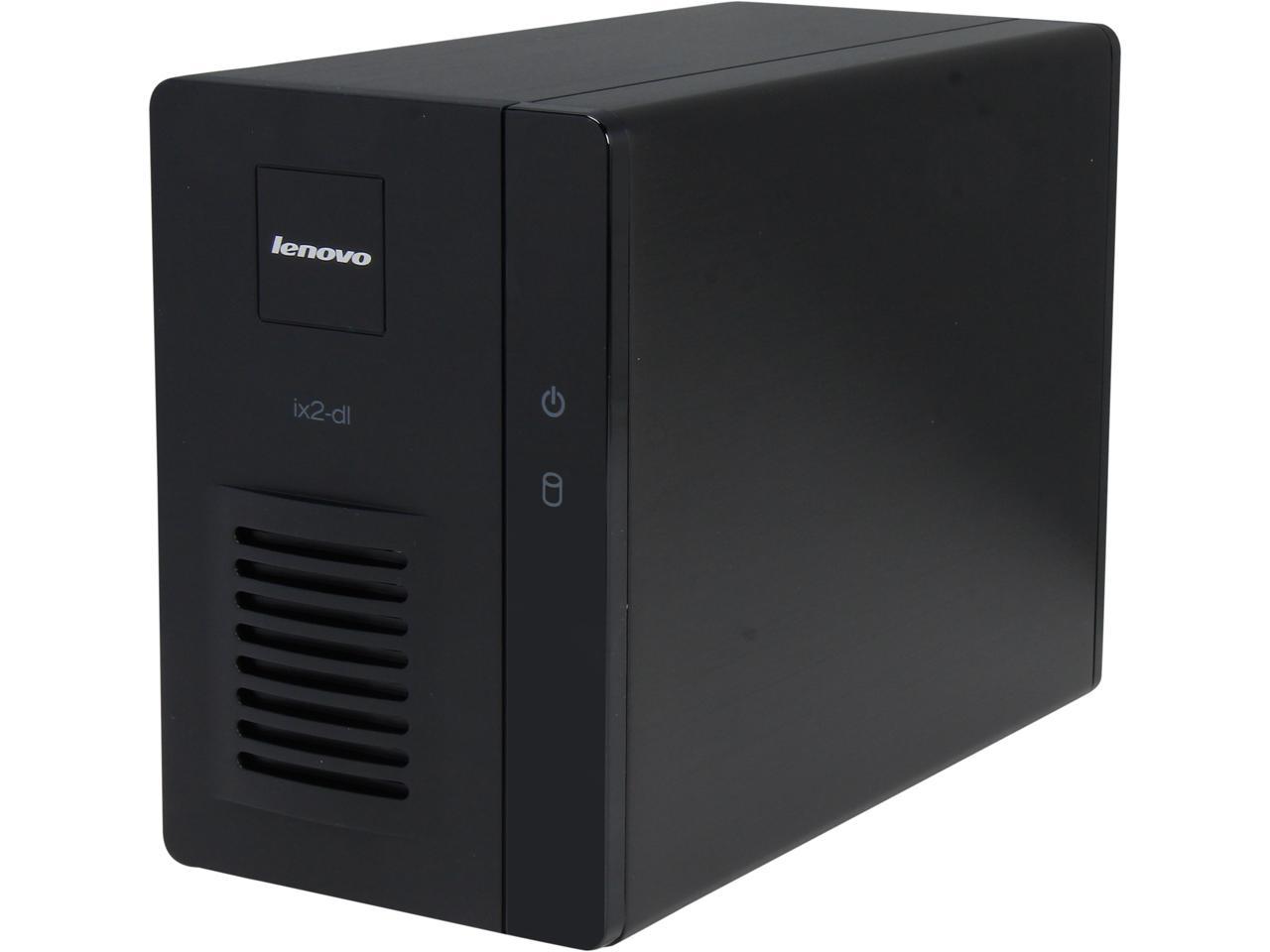 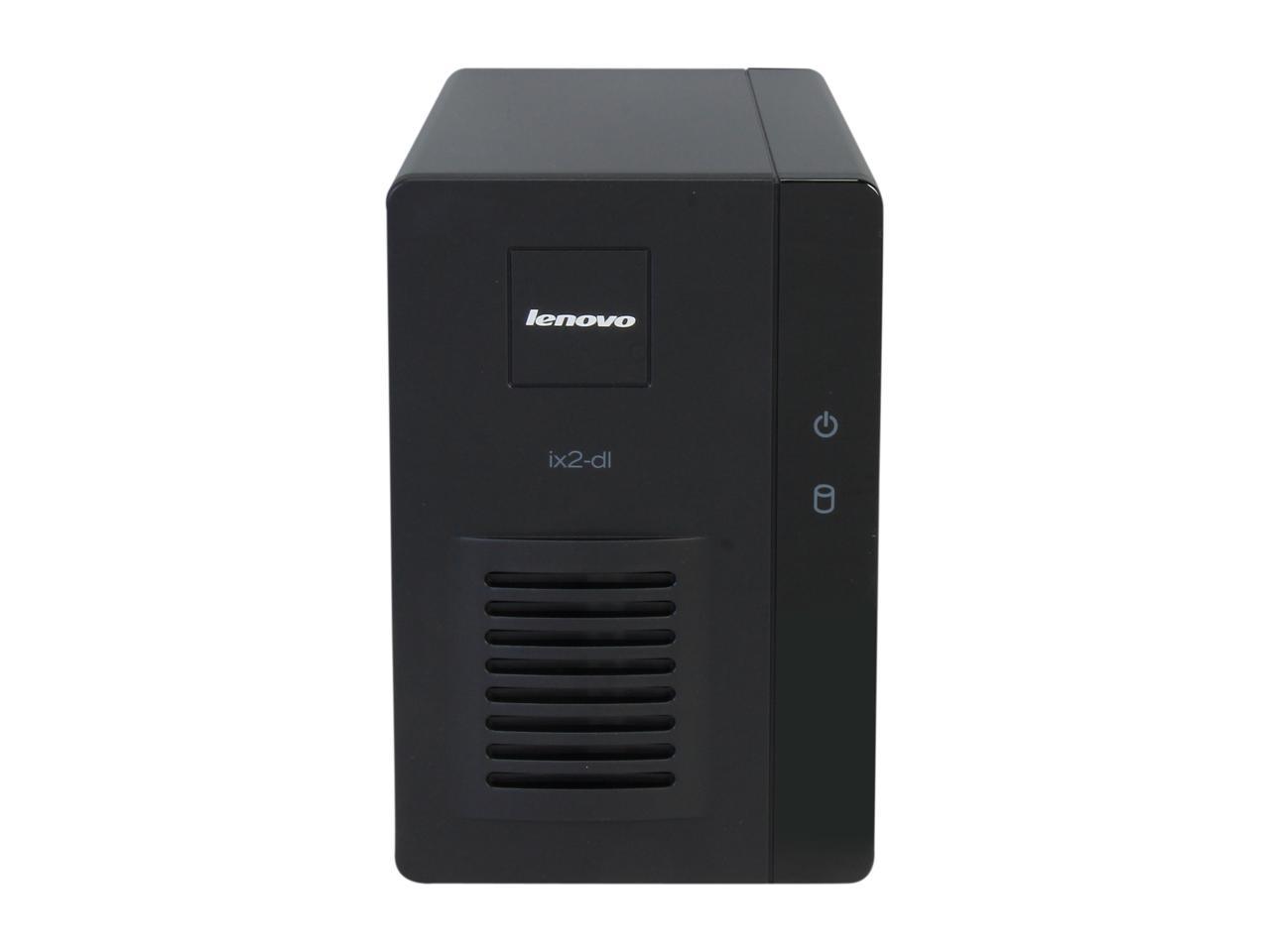 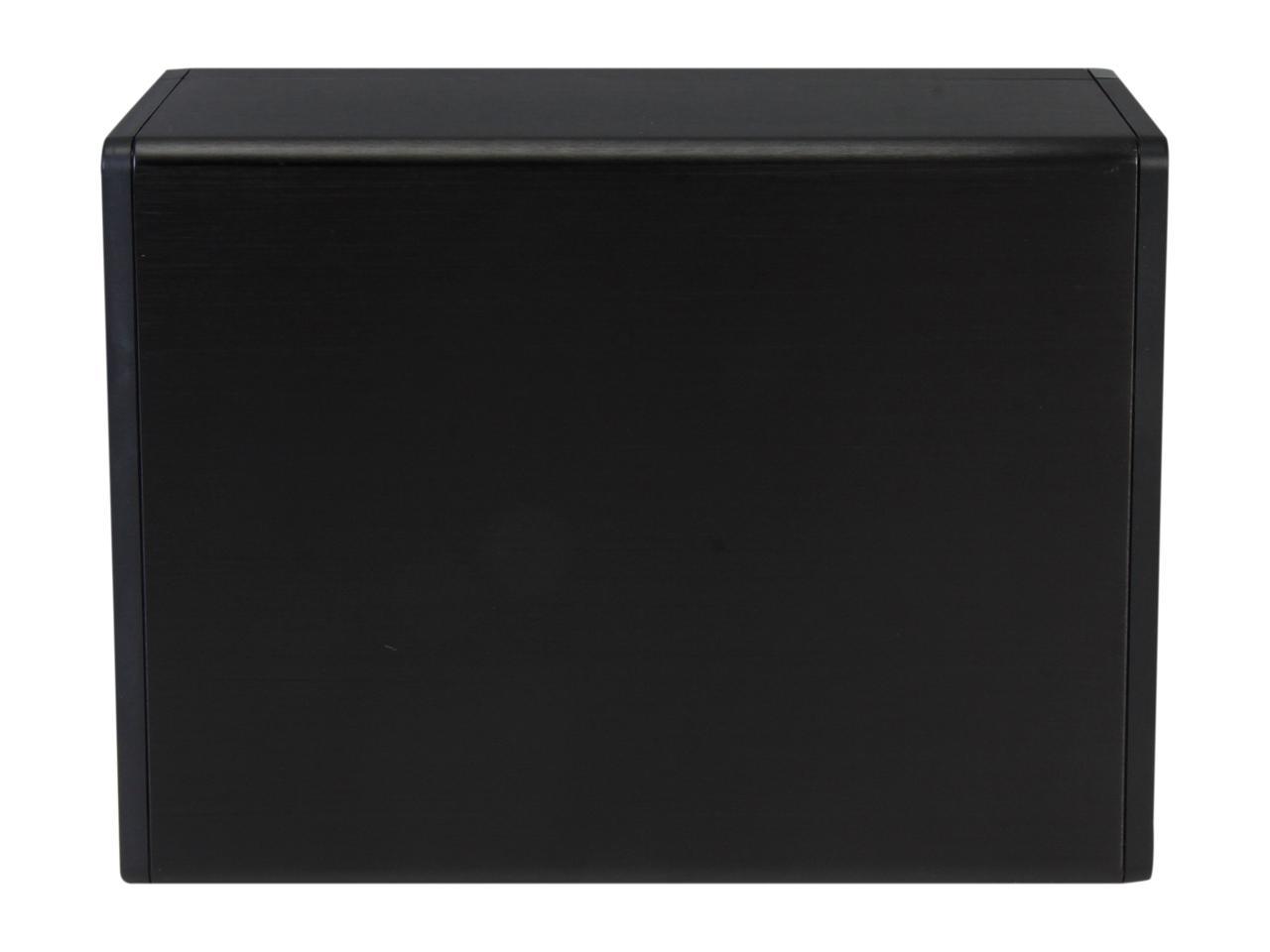 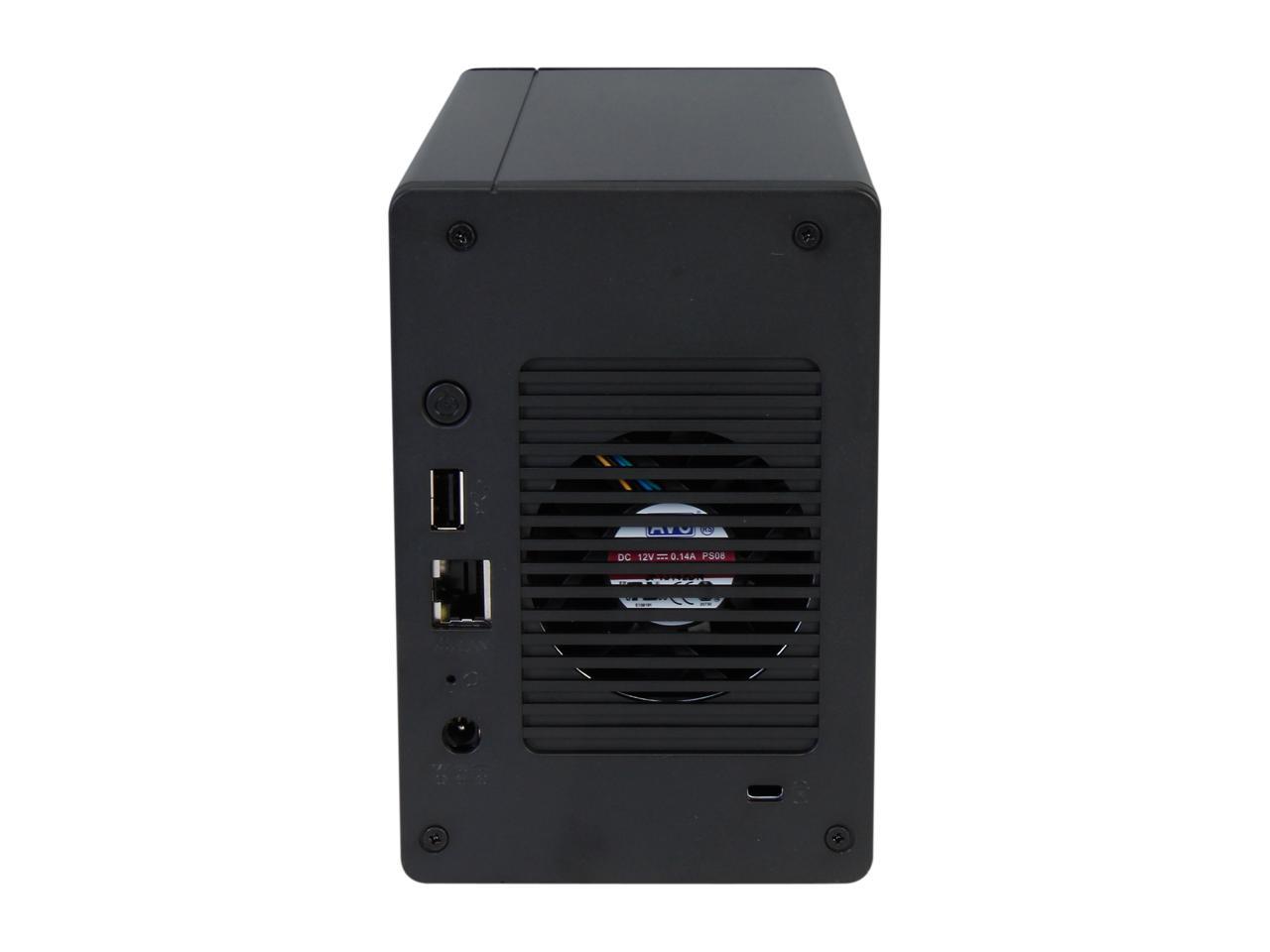 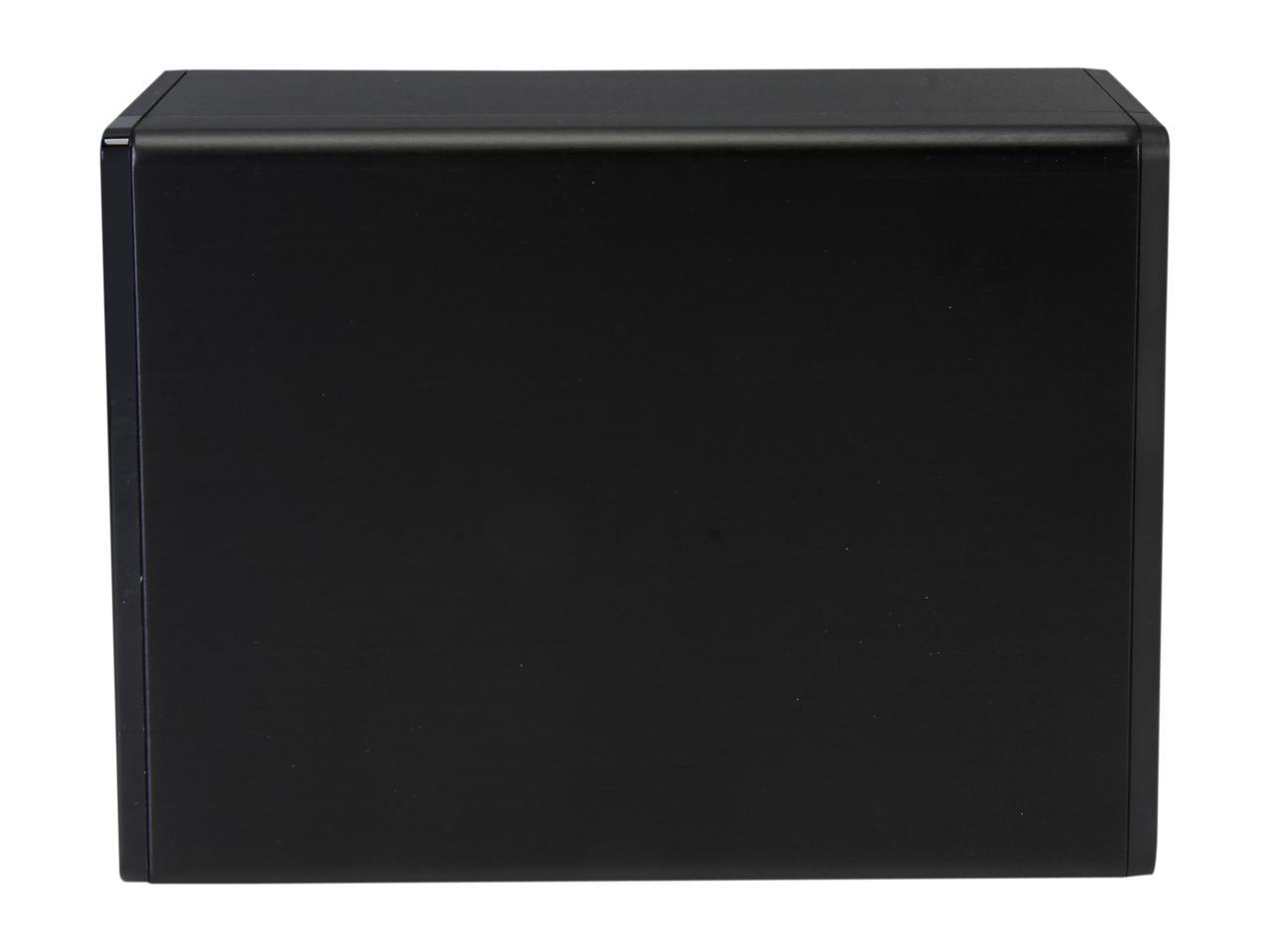 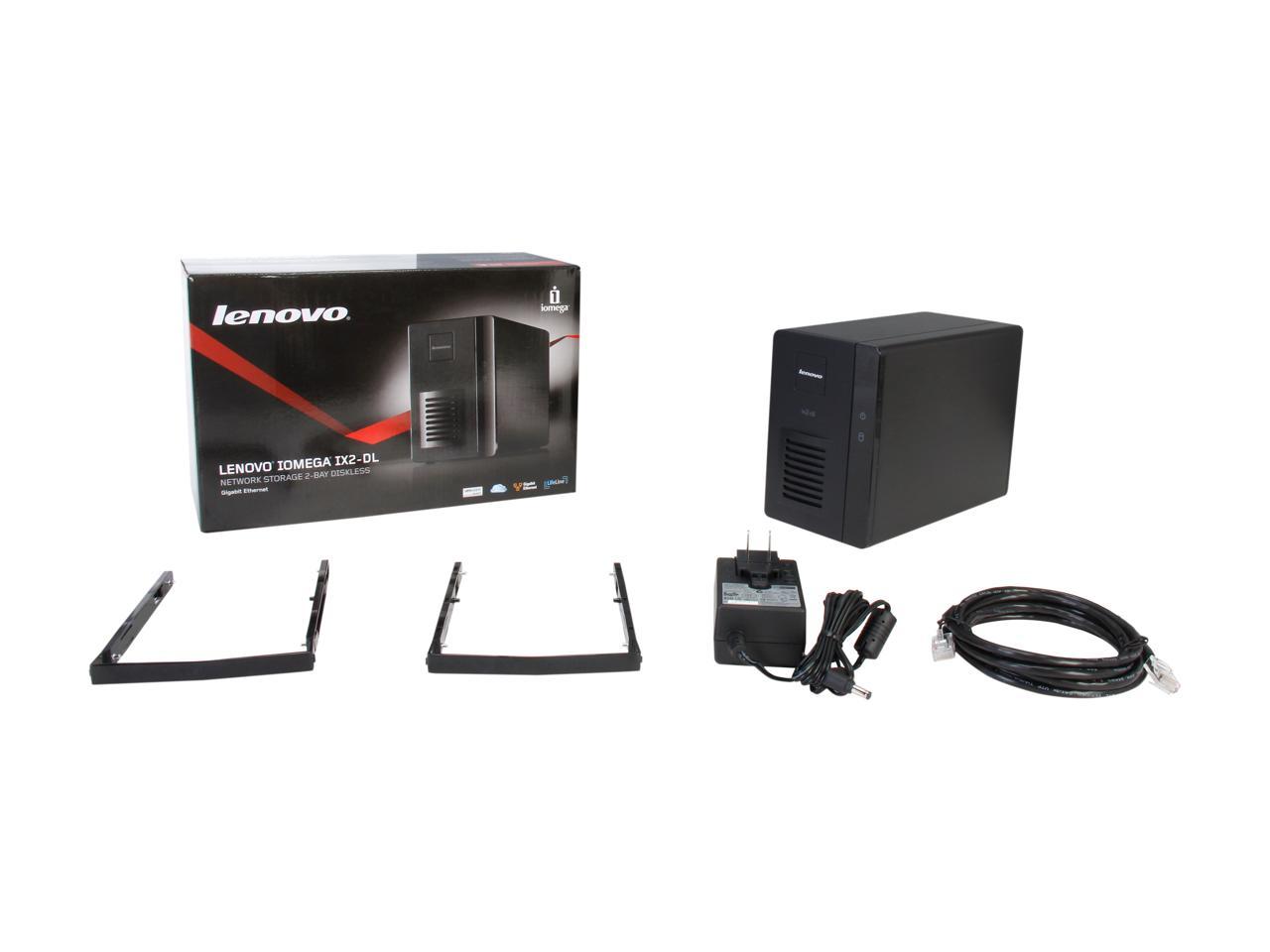 Pros: i have owned several different types of network storage and such this one was the easiest setup and use was was the fastest to get up and running normally for something like this for me it is about an hour this one i took it out of the box put in my 2tb x2 drives skimmed the owners manual plugged it in and i was like wow it is done all in about 15 minutes i would say if you are looking for a network storage/cloud buy this you will not regret it

Overall Review: should come with adaptors for ssds

Overall Review: I guess I'm a real geek because I love this thing. I've been looking for an NAS at this price point for a long time. I should say I use it only for backup so I can't comment on the media features. Newegg got it to me almost instantly with free shipping, as usual. I had an empty router port, an empty UPS socket and a pair of spare 1TB drives which are on the list, so I was good to go. This is a nice looking unit but it wasn't obvious how to open it; I had to click around on the website for a while to find the information. It's simple though, the front panel slides up a fraction of an inch and lifts off. I'm guessing it would be a bad idea to remove the screws from the back panel. It has a quiet little fan and although there's a power switch it's obviously designed to stay on all the time. I popped in the drives (there are a couple brackets with no instructions, but if you compare the brackets to your drives you'll get it right away. They're idiot-proof and well engineered). I pressed the drives until they clicked, replaced the cover, connected the network cable and power cord and within a minute or two the until was powered up and configured, with several default shares (folders) each with a drive letter mapped to my machine. I found it best to use the software that's easily downloaded from the website to delete the shares and replace them with my own so it was organized the way I wanted it. The drive letters can be easily changed. The software is good, and it's not bloatware. I usually don't like to use the software included with my devices but this is reliable and useful. There's a button in the software to call up Windows Backup but I don't use that, and in any case I don't think it's included with Windows 7 Home Premium, which is on one of our laptops. I use the backup that's part of Norton Security Suite, which is free from my ISP. EMC used to (and presumably still does) sell a first rate inexpensive backup program, but I can't argue with free full copies of Norton. My first backup failed half way through because I was messing with the settings for the NAS while it was backing up (duh), but since then it's backed up all our machines (the laptops wirelessly) with no issues. We were streaming Netflix to our bedroom (not HD) TV while two backups were going full steam with no issues. All in all I 've found this to be a terrific piece of equipment, well worth the price.

Pros: Ignore review below from user who blames the device for data loss! It is not Lenovo's fault that he did not plug it into a UPS. Get real. Anybody should know better. Any storage device not plugged into a battery backup would have lost his data after several brownouts. This device has ton's of options and is easy to setup. Works great.

Cons: It is only made for full size desktop drives. If you buy SSD's you will need adapter's and those adapter's have to be carefully designed so that all of the alignment mimmicks a full size drive. Will need to do your research if you want to put in SSD's

Overall Review: I would def. recommend this NAS. Tons and tons of features. Also, I would highly recommend putting in 2 drives in "duplicate" mode. If one drive die's you just pull the drive and replace it and data will not be lost. This is an ideal way to store your important data. No computer to worry about messing it up and the ability to have a mirrored data storage device gives piece of mind

Pros: If you’re looking for a good network storage system this is one you should look at. I’ve been using these drives for years.

Pros: Great price, slick design and easy to set up. Bought this for at home NAS and private cloud. like the ability to choose my own drives. unpacked hookedup and running in 15 minutes.

Cons: sometimes drops off network but connects right back. user management is a little clunky. only reason it doesnt get 5 eggs.

Cons: A bit slow with large file transfer, however it will stream media (Music, videos) without issue.

Overall Review: After a year I love this thing. It does exactly what I need sharing across multiple platforms. I bricked the thing about a week ago when I botched a firmware upgrade. Lenovo support sent me a file, I booted off of a USB drive, and I was back in business with the latest firmware. Good product, good support, great price point.

Pros: So many more features than I expected. Easy to setup and easy to access from any PC connected to your network.

Overall Review: Some of the amazing features included is built in torrenting software, security camera recording, meadia streaming, and a personal cloud feature. And those are only the ones i have tried

Pros: I bought this product with little reviews out there on it so I took a chance. I can tell you that I got it, popped my own desktop HDD inside and fired it right up. I'm a little confused as to why there were some configurations by other users. This was literally a plug and play and was already set to RAID 1 so that my data was auto mirrored on the other drive. Also, there's a GREAT copy utility on this product that copies all your data over with outsanding speed. I hooked up an external HDD and it just copied right over with no errors and relatively fast. After that it was time to test streaming (using this as my media server). Streams GREAT no glicthes or anything. I have it plugged in via ethernet to my router, then streaming wirelessly to my BOXEE Box. No lag, nothing. What an awesome product.

Cons: So far none. I'll report back after I've had some time to use it.