OUT OF STOCK
Sold by: Newegg
Shipped by Newegg
This item is currently out of stock and it may or may not be restocked.
Out of Stock
Add To ListFound on 9 wish lists 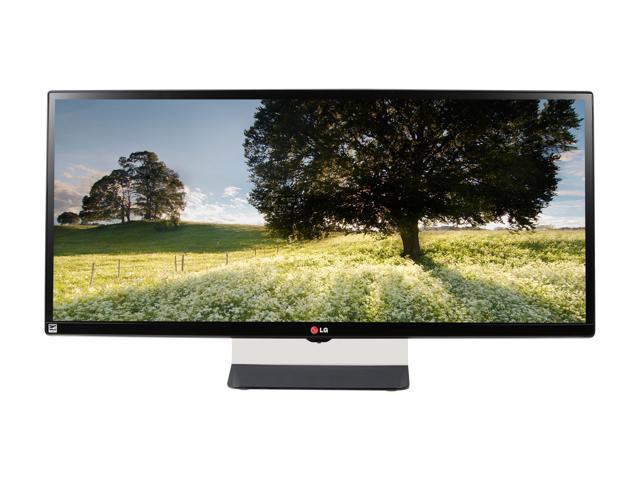 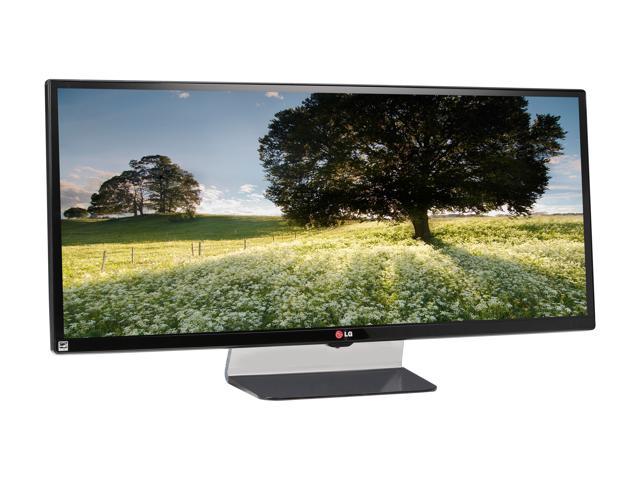 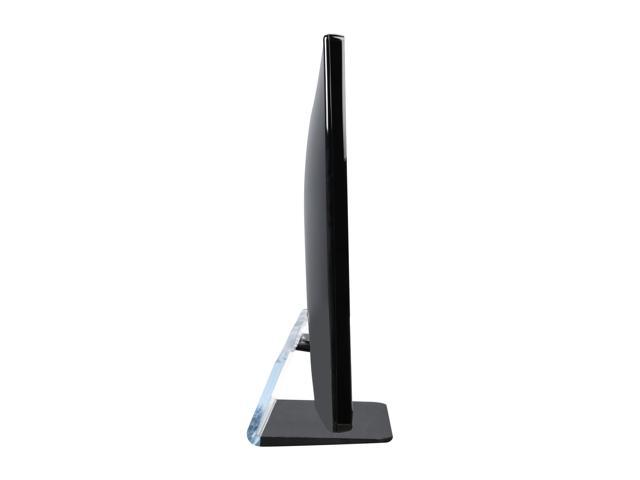 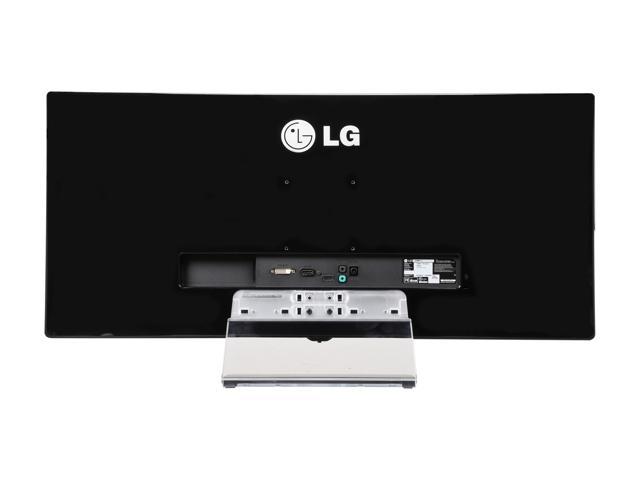 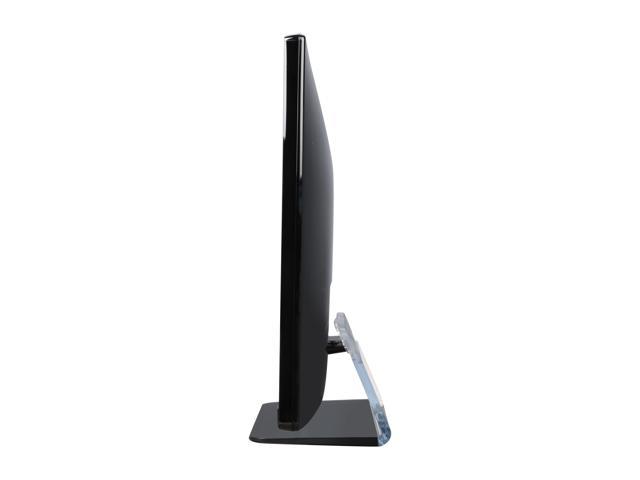 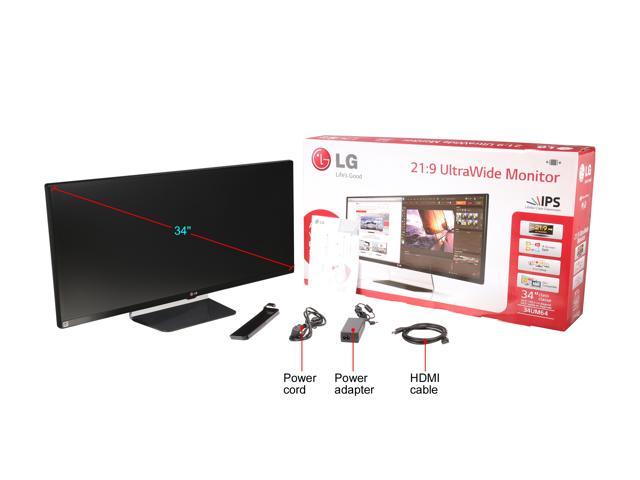 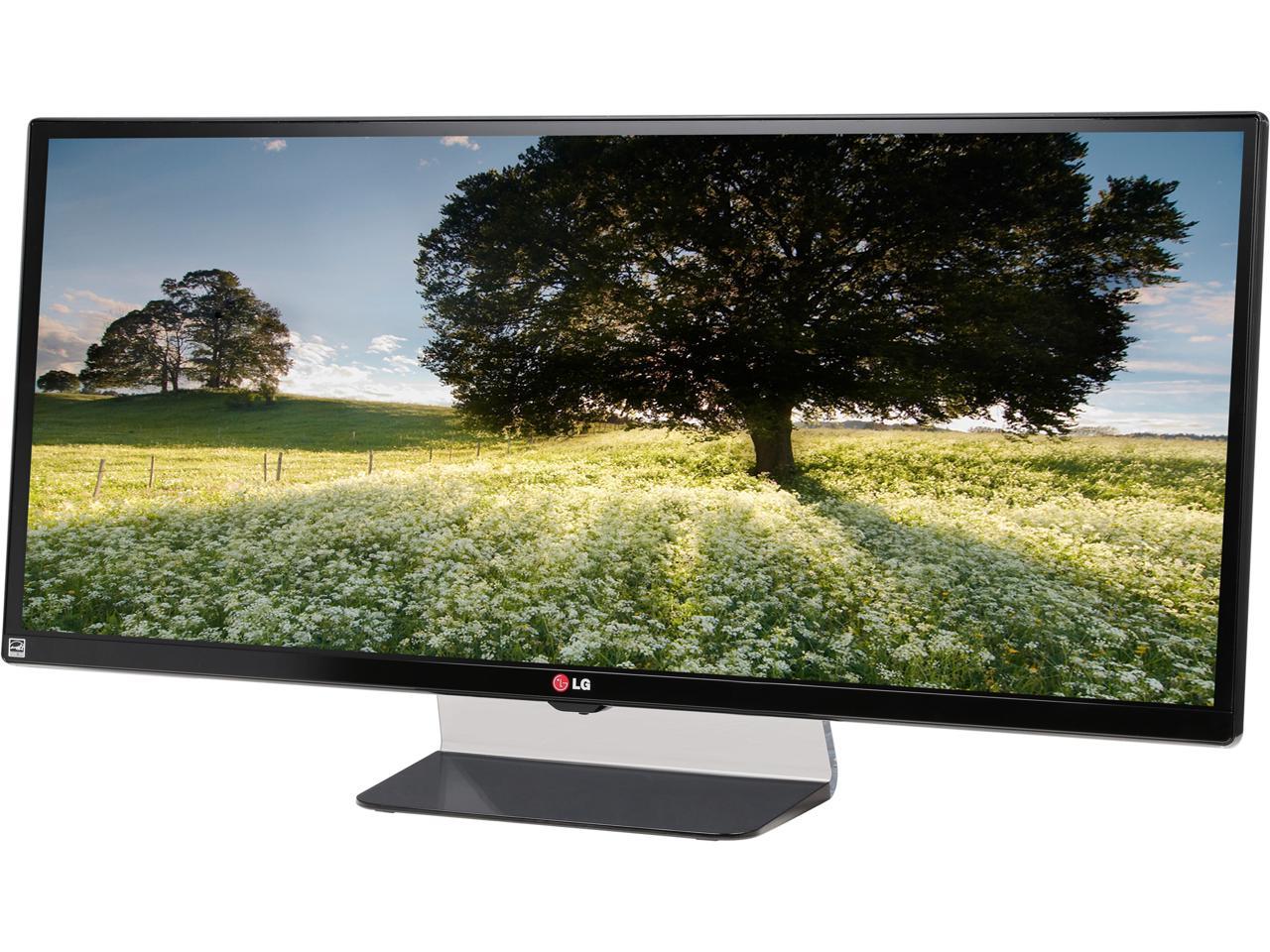 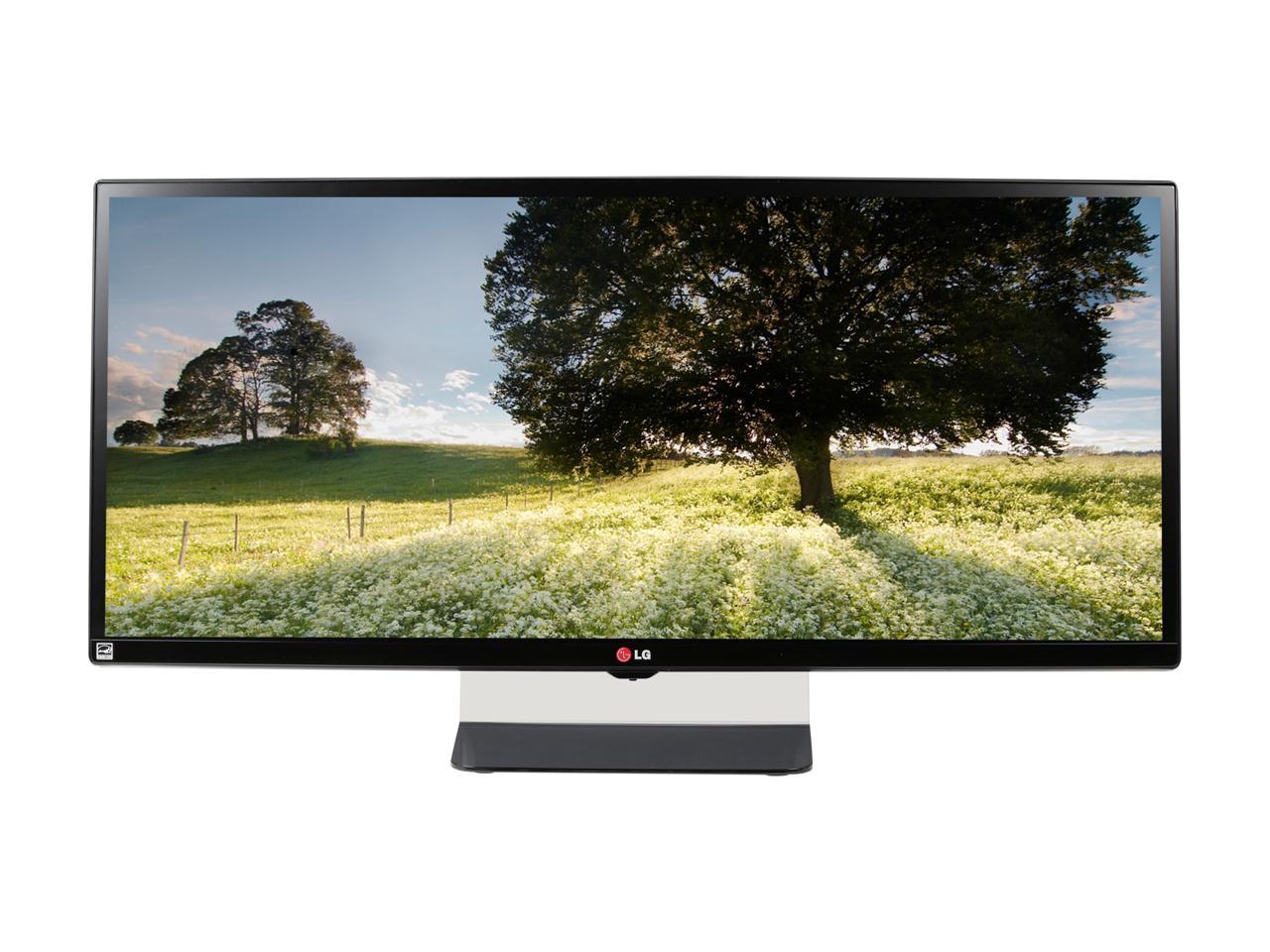 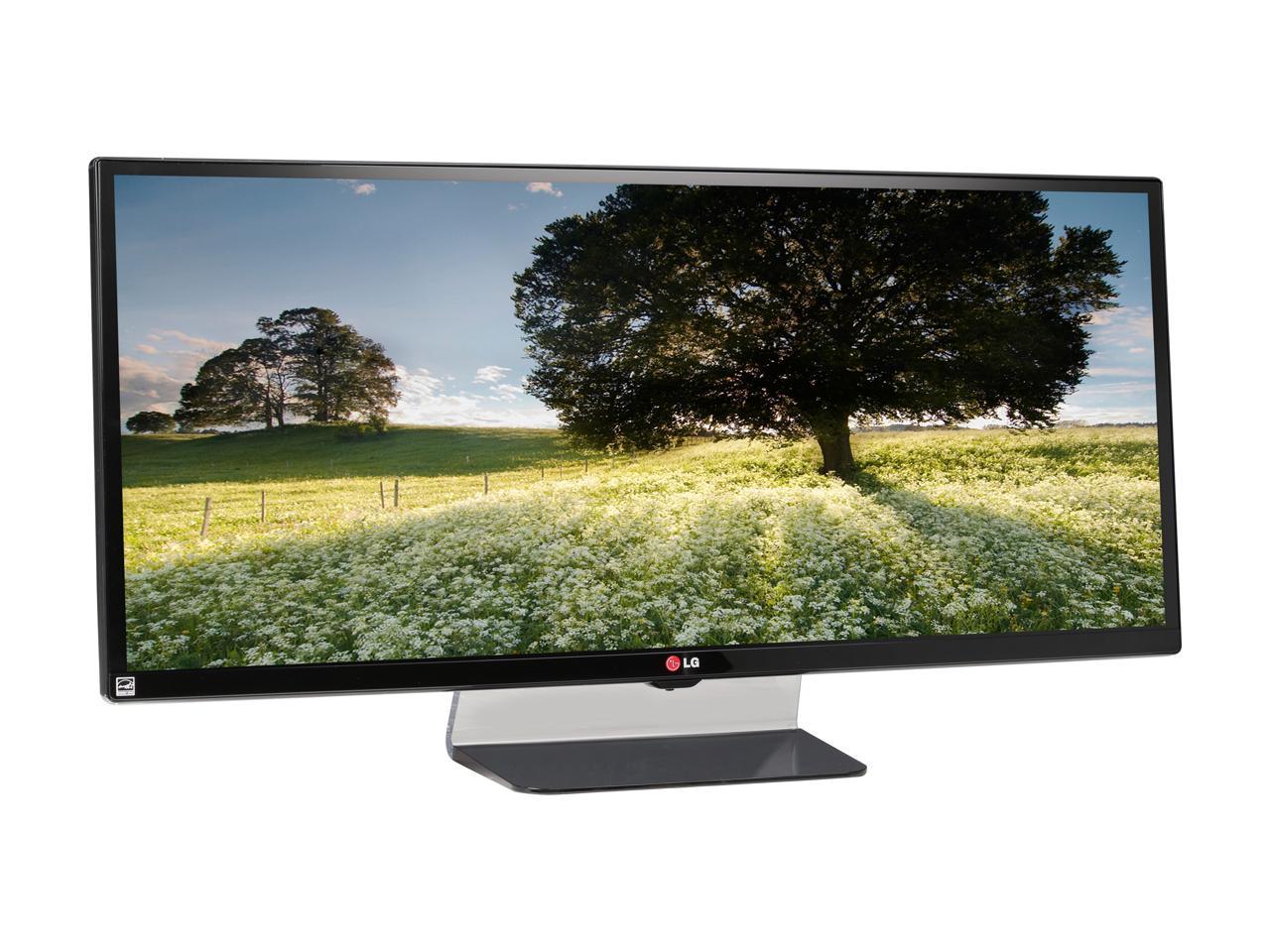 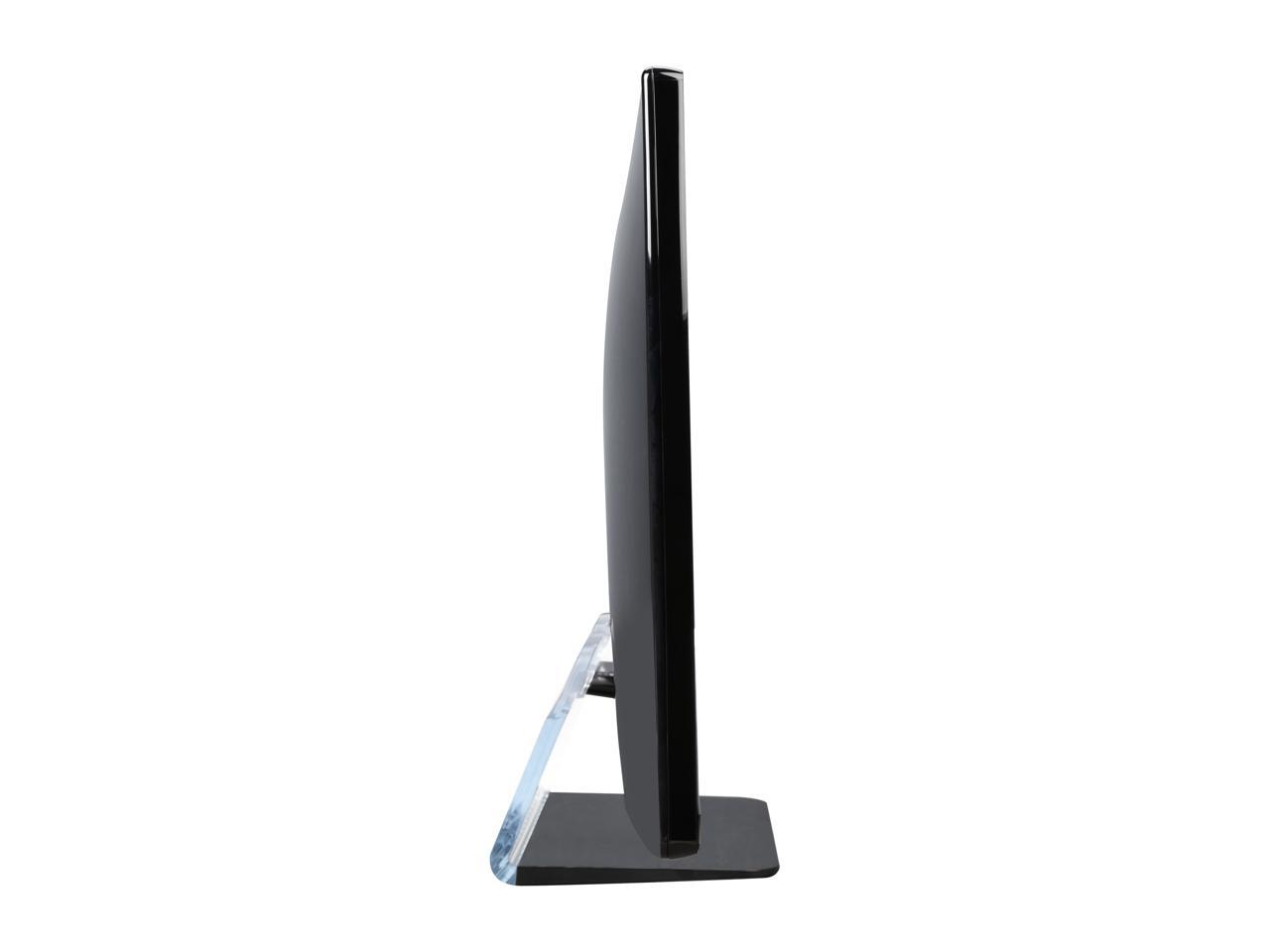 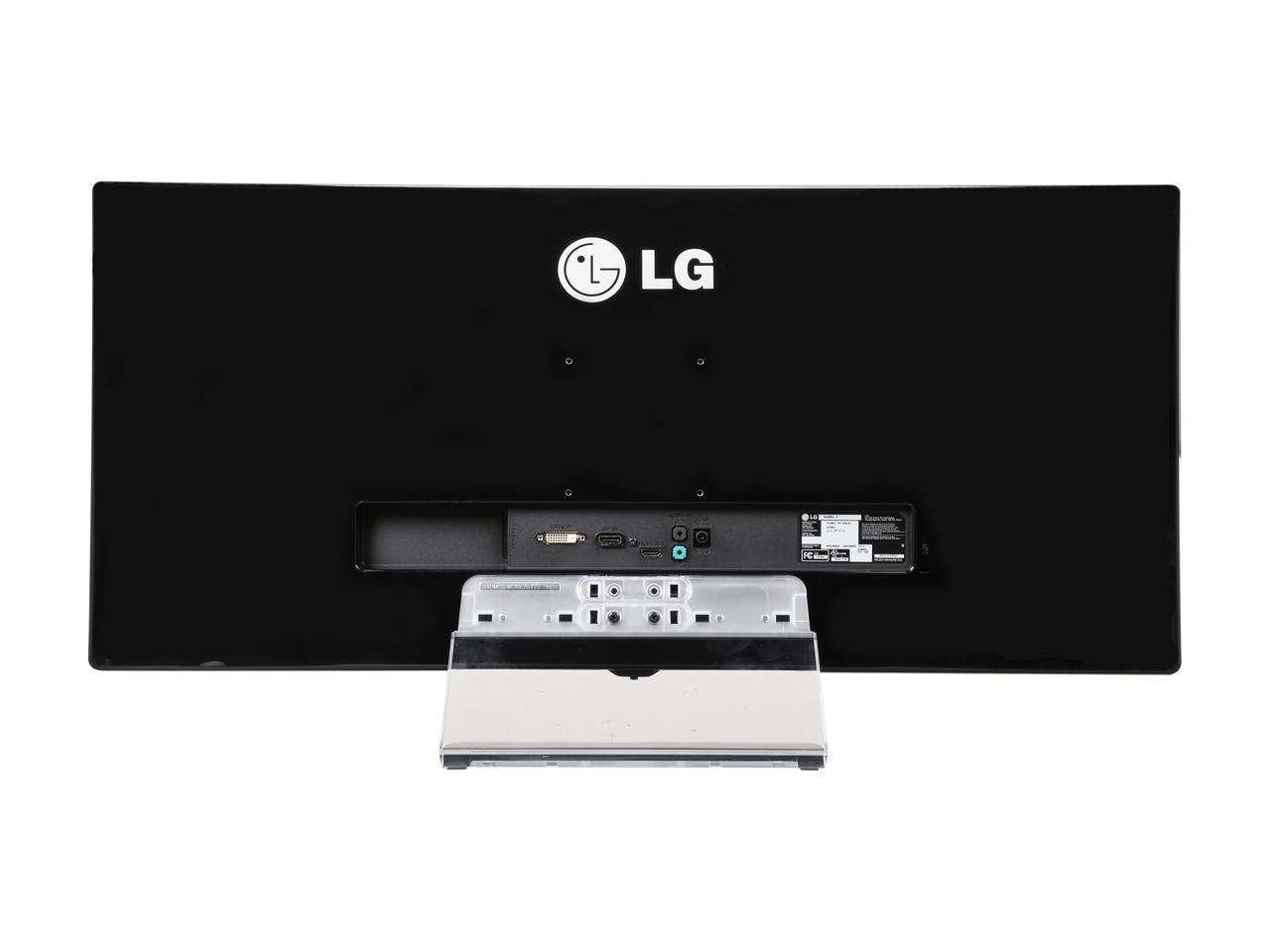 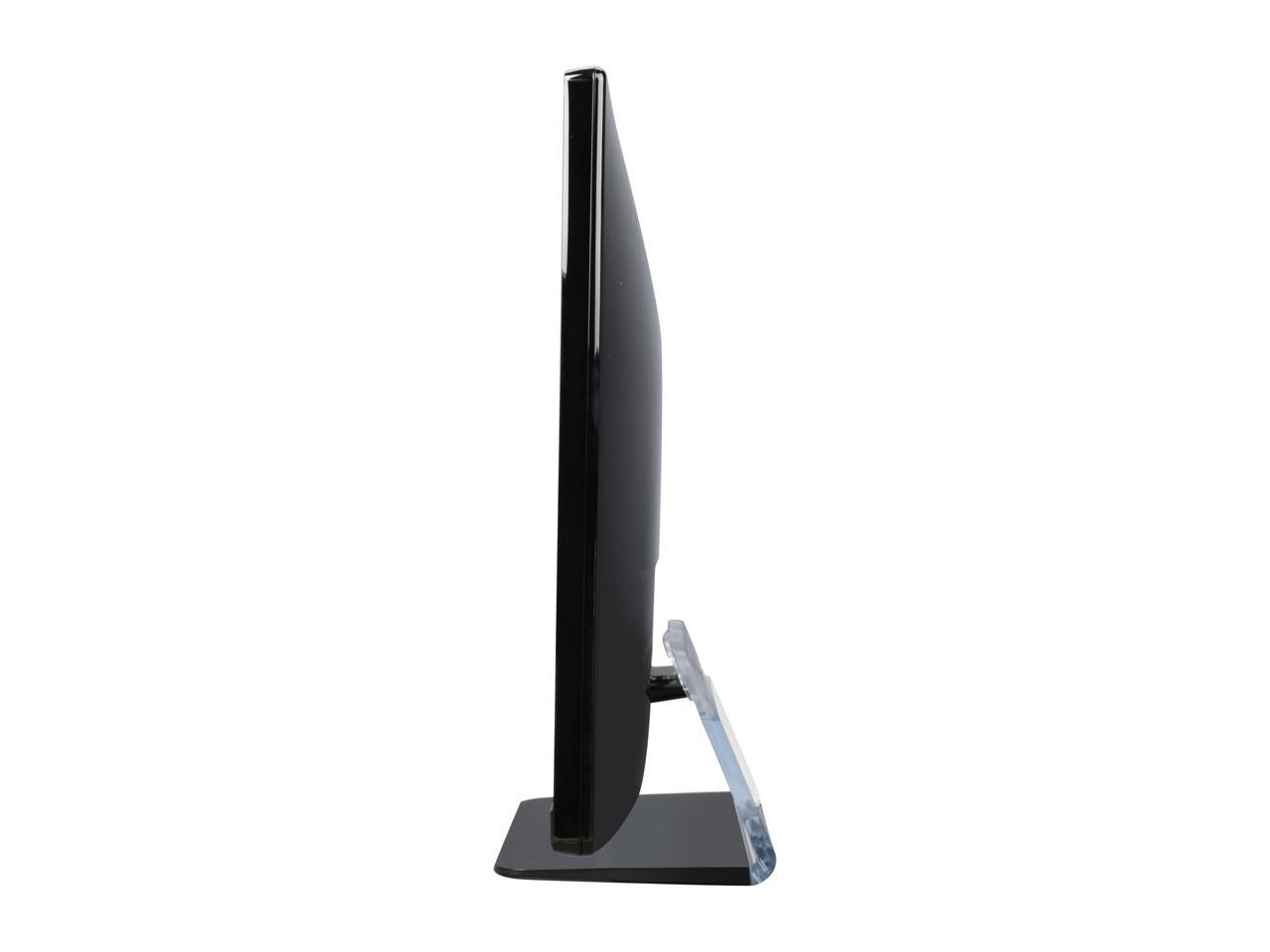 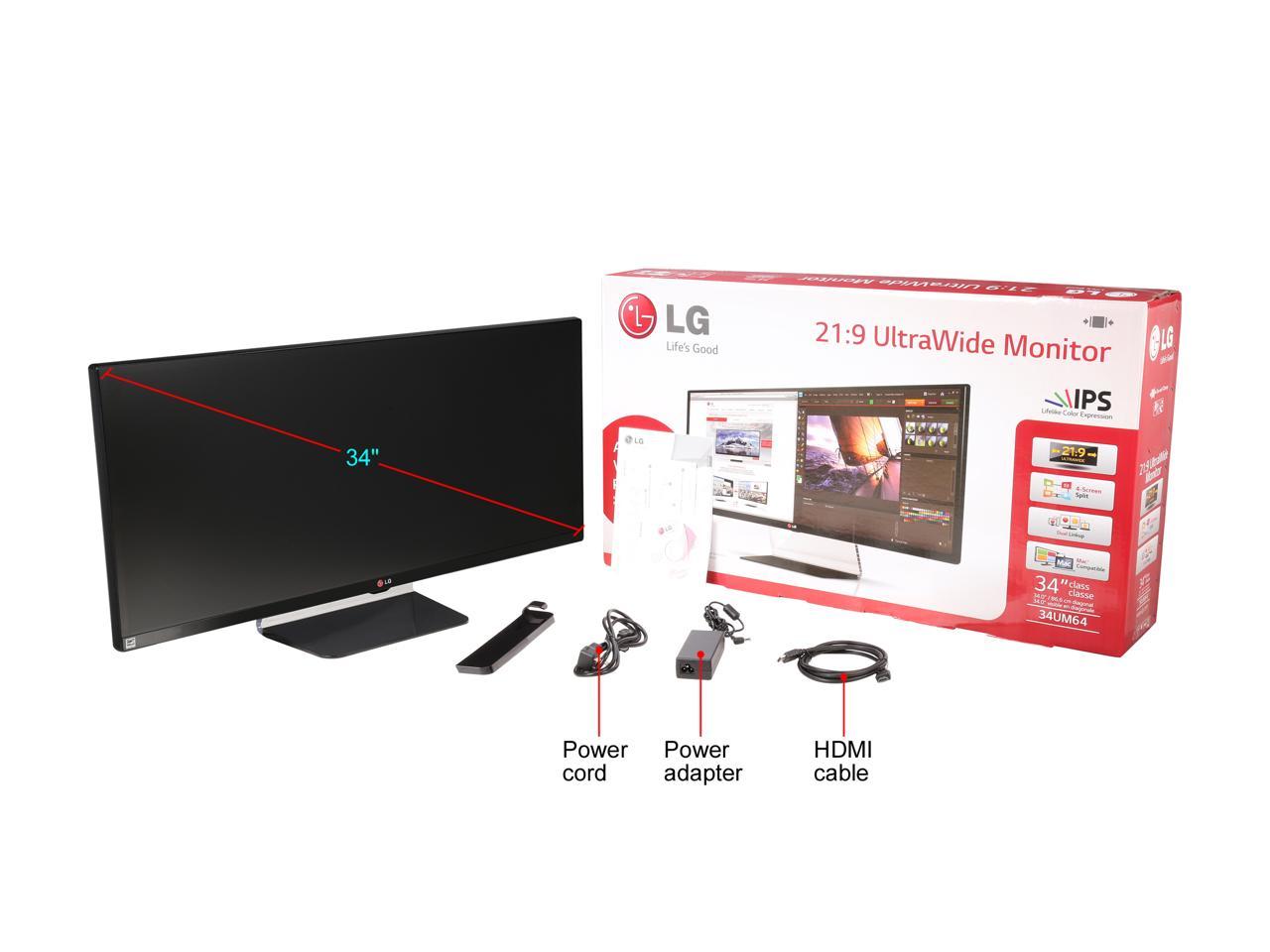 Overall Review: I’ve had this monitor for about a year and a half now, I’ve been extremely pleased with it, Until just today. The center bottom button to adjust and turn the monitor on and off, basically fell apart on my desk. It says a three-year warranty, let’s see how that goes.

Overall Review: I've been using an old lcd tv as my monitor for years, knowing that it wasn't doing me any favors. I finally jumped on this and couldn't be happier with it. Pulled up a few games quick to see how they looked, and they all supported the 21:9 format (ME2, Witcher 3, Stardew Valley for those curious) with no issues to be seen. Having the extra real estate is going to be great for designing as well. I got a rotating mount for this in case I need to work on a vertical piece, and I can't wait to try that out as well. For $350 you really can't go wrong. Full recommendation!

Pros: *Ultrawide is a huge win for editing / production software. FL studio was meant to be on this size screen. *Split screen feature is perfect for those cases where you need to multitask on two smaller screen areas (provided you are able to set custom resolutions on your devices) * Sound from the speakers is pretty good / convenient if you tend to use multiple devices on this screen and don't want to hook up your PC speakers every time you swap them out. *3.5mm AUX out allows you to route your HDMI or DisplayPort Audio to any other stereo device. Super convenient if you have extra speakers and want to use them with this monitor exclusively. * Color customization and brightness settings cover a suitably wide range for playing in the dark or in a bright room.

Cons: *Noticed some ghosting when tracking aircraft against the sky in Planetside 2. I noticed it but it didn't affect my ability to play the game, and I really only noticed it in that one specific scenario. *2560x1080 is awesome for most things, but there have been one or two times where I wished I had more vertical resolution (2560x1440 or so) but not enough for me to actually shell out the money to buy a more expensive screen.

Overall Review: I've owned this monitor for a few years now and have had no issues with it. I was initially excited about the split screen mode where you could send one input to each half of the screen, but It took me a while to figure out how to get it displaying properly. In order to display two inputs on this screen side by side without weird scaling you need to manually set your graphics card to display EXACTLY the resolution of half the screen on each display. Once I did that it worked perfectly. You can display any of the inputs on either half of the monitor, or have any of the inputs take up the full screen, just by muddling around in the screen's build in menu. NOTE: The screen can only play audio from one display input at a time. This is actually fine in most cases for me, as I use my own speakers for my PC but then I'll play my nintendo switch audio out of the screen itself. Specific uses: 1. Full screen gaming 2. Watching movies 3. Playing Nintendo switch on one half while reading guides on my PC on the other half 4. Playing local multiplayer games with my bro, each of us using 1/2 the monitor. 5. Music production, video editing, image editing, photo editing NOTE: THE 4 way split screen is a *SOFTWARE* FEATURE. The monitor has built in support for splitting the screen down the middle in HARDWARE, thats two displays, one on the left and one on the right showing up on the same monitor.

Pros: Split screen for spreadsheet work & research, went from 24" to 34" and what a difference, nice base - no wobble.

Cons: Gloss finish collects dust, I can see wiping it down once a week, some items appear stretched but can live with it. No remote. Bought on sale for three fifty.

Overall Review: I will recommend this item if friends ask and might buy a second unit.

Pros: This is a great monitor is easy to setup and the split screen app is great. The price is great for this size and type of monitor. Movies and TV shows look great. Games look great and the wide size for games is awesome!

Cons: Seems some of the TV and Movie streaming serveries do not fit to the whole screen this is not a fault of the monitor but the providers.

Overall Review: I got it when its on sale making this a great deal!

Cons: a bit difficult to set up with the little upside down joystick.

Cons: Stand lets the monitor wobble a little too much.

Overall Review: I'm really happy with this ultra-wide so far. It has worked flawlessly and made my coding classes easier with the extra work space. My only complaint is the stand, it lets the monitor wobble a little more than I would like, but that's just nitpicking. 4 1/2 Eggs for me.

Pros: Size Picture quality Productivity for work Speakers are very good for a monitor Easy set-up It is very nice for a variety of games and watching movies.

Overall Review: I would recommend if it fits your need. Getting it on sale/rebate made this an excellent choice.