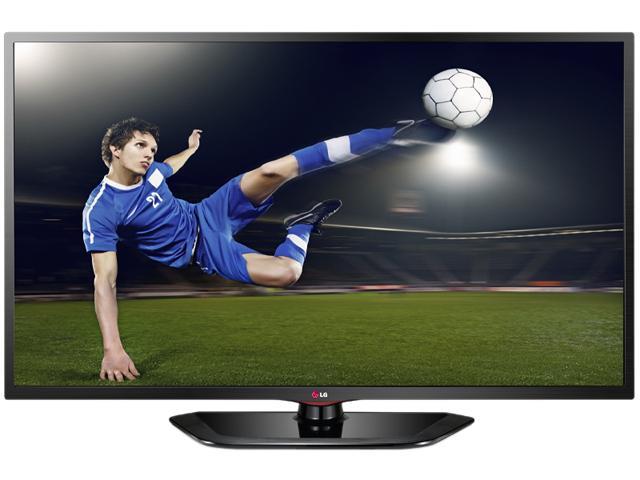 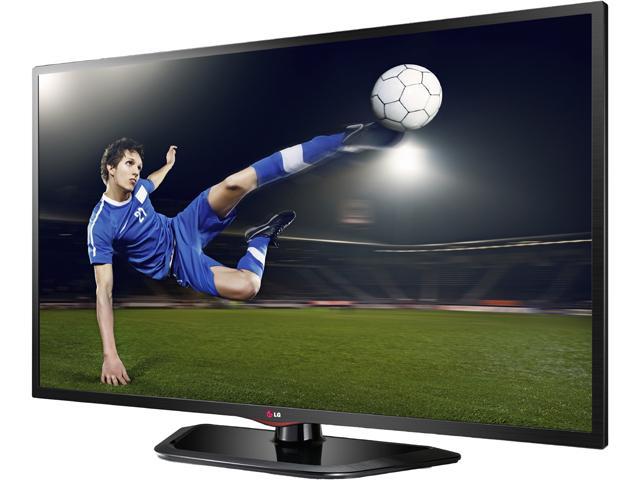 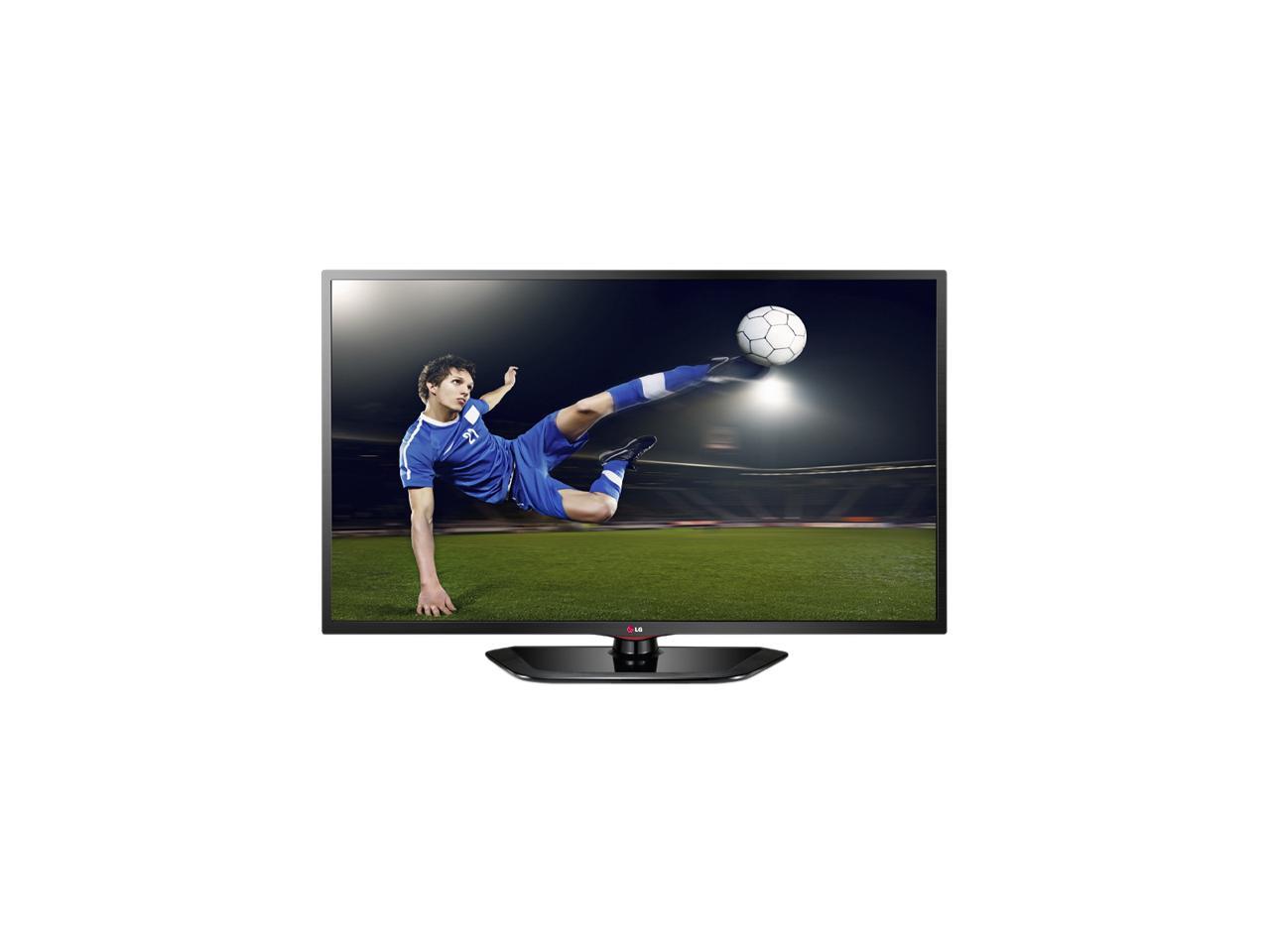 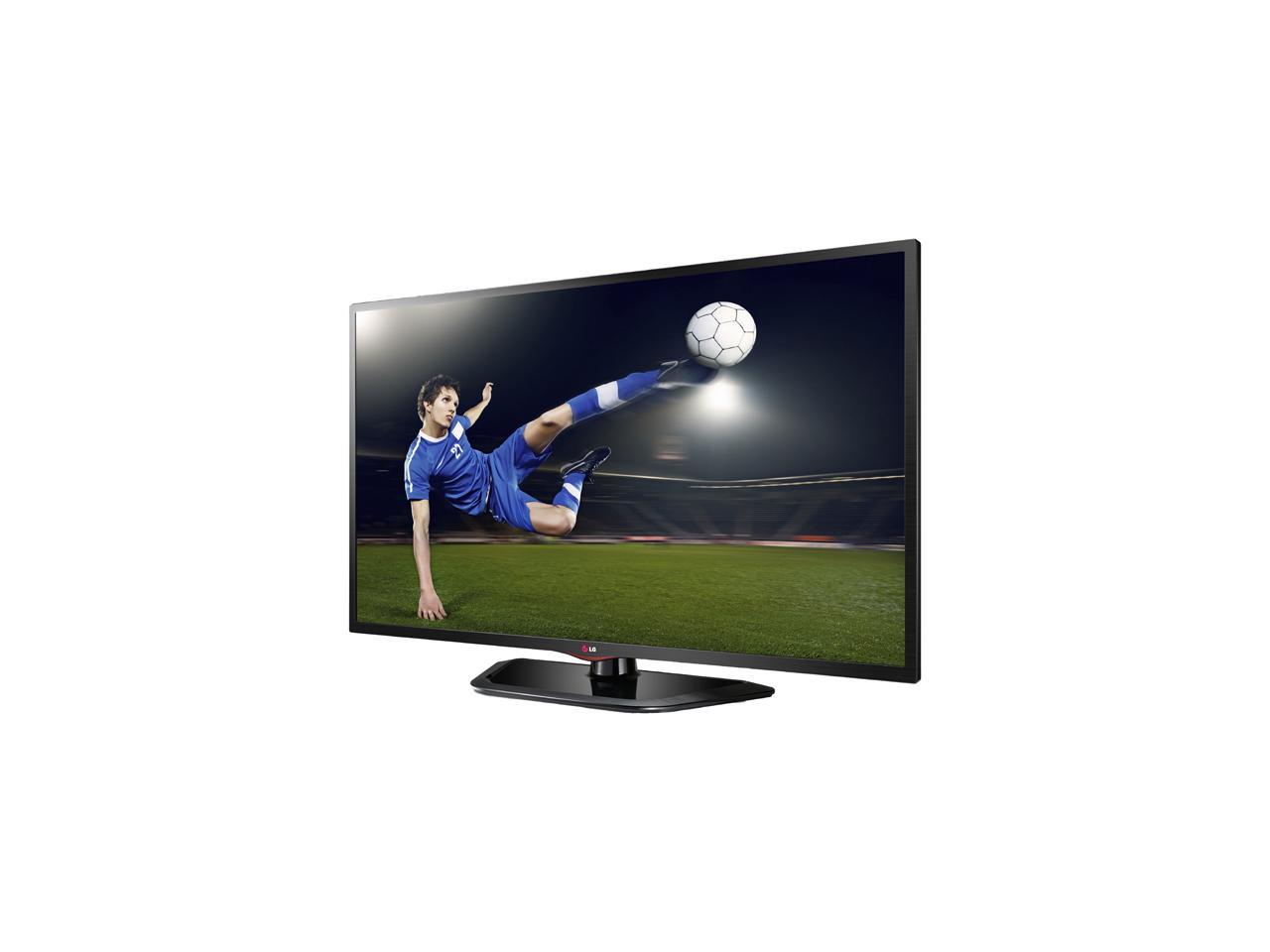 Pros: Firstly, the packaging and shipping was excellent. I was a little apprehensive about having this product shipped, thinking it best to buy from a brick and mortar. It arrived it perfect shape, even had two small 4x4s strapped underneath to keep it upright. Maybe they’re all shipped that way, regardless, I was impressed. Installation was simple. 4 screws attach the base to the back of the unit, plug in the necessary cables (in my case, I’m waiting on a receiver so I’ve nothing plugged into the TV right now other than the power cord), and you’re up and running. You can also purchase an optional wall mount if you so desire. If you’re afraid of the possibility of the TV being knocked over, there’s a hole in the back of the base for securing the unit to whatever it’s sitting on. The very first thing I did upon powering the TV was connect to my home network. Any and all shared devices on my network instantly available and ready to use. I have a NAS as well as shared music and video files on various computers throughout the house. There are quite a few apps available, though I don’t see myself using most of them, but they’re available for those who do. The internet browser is fully functional, although it’s rather a pain using the virtual keyboard. I haven’t tried it yet, but I’m going to hook up a USB keyboard to make typing much easier. Plenty of settings options to fine tune the picture just how you like it. I’ve messed around with them somewhat, although I find the Cinema and Vivid presets work pretty well just as they are. I stream 1080p videos from my NAS and it’s just incredible. There’s a wired network option, but as setup now, the wireless connection is perfect. (I have two wireless routers in separate rooms upstairs, one as an AP, with the NAS located upstairs, this TV is in the downstairs living room, excellent wireless reception). The built-in speakers are, well, just that; built-in speakers. They are nothing to write home about. I have a Yamaha HTR connected to my PC, mostly for games, sometimes movies though. I just ordered another similar one because the built-in speakers don’t do this TV justice. Mind you, they aren’t the worst I’ve heard, though when you’re use to 5.1 Dolby Digital, the TV speakers pale in comparison. Since I don’t have my new receiver yet, I can’t comment on the external sound source, only that yes, there is an optical digital out. This TV is replacing an old Panasonic 32” monster from the late 1990s, which was hooked up via S-video to a cheap laptop….goes without saying, there is no comparison. Picture quality is incredible. I’ve found no ‘ghosting’ or ‘lag’ watching 1080p videos (e.g. The Lone Ranger, Star Trek) streaming on my network. I wasn’t 100% sure if 60Hz was the way to go on such a big screen, seems it’s perfectly fine. Quality is phenomenal. This is in comparison to the old behemoth as well as my gtx670 equipped PC which has an Asus 24” LED monitor and Samsung 30” LCD H

Cons: Remote. The arrow buttons on the remote, namely the down arrow is too close, way too close to the AV mode button, the up arrow is too close to the Smart button…the entire arrow button section is too cramped. Whomever gave the design of this remote the go ahead evidently didn’t care or didn’t plan on personally using it. Either that or it’s a design flaw to promote Magic Remote sales. At $80+ for the Magic Remote, I think I’ll just be a little more careful when using the included remote.

Overall Review: If you’re going to include a fully functional web browser, then you should include the option of connecting a wireless keyboard (and even mouse) to your TV. There is the available Magic Remote (voice recognition from what I understand), but it’s relatively expensive (and in beta), as well as the virtual keyboard (have you tried typing with a remote control?), but a real keyboard option would be great, as in wireless…supposedly a USB one will work, I just haven’t tried one yet. I have an adblocker on my PC, nothing more annoying than watching 2-3 commercials every 4 minutes during a 20 minute show (commercials I understand…THAT many…I don’t). Using the Crackle app on this TV reminded me just how great installing that adblocker on my PC was! I’ll have to check if installing that is even possible (I highly doubt it), or if that’s just going to be an annoyance when using various apps on a ‘Smart’ TV. It is always better to have it and not need it, than to need it, and not have it. That applies to available connections on a TV as well as anything else. The placement of some of those inputs is a plus, too. 3 HDMI (one an MHL, too!) right there on the left side of the TV, no need to reach around back to plug something in! 3 USB, LAN, Component Video In, and Optical Digital Out.

Pros: Easy to setup and excellent picture quality ... Love it.

Cons: Need to figure out how to enter alpha characters when logging on to Netflix etc.

Overall Review: Does not come with Magic Remote but remote that comes with it is very good and is backlit .

Cons: Headphone jack is on rear.