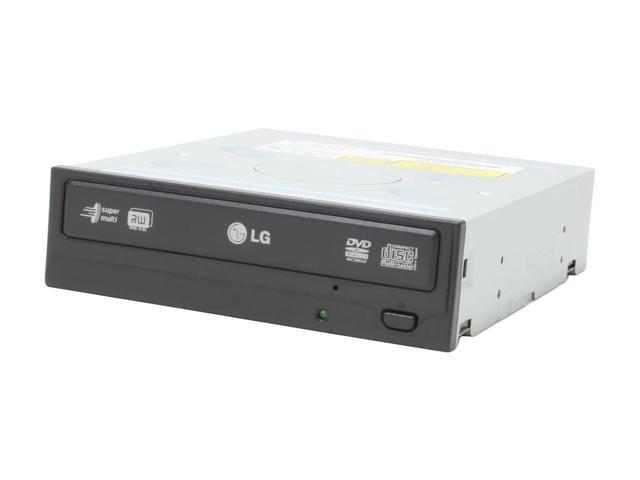 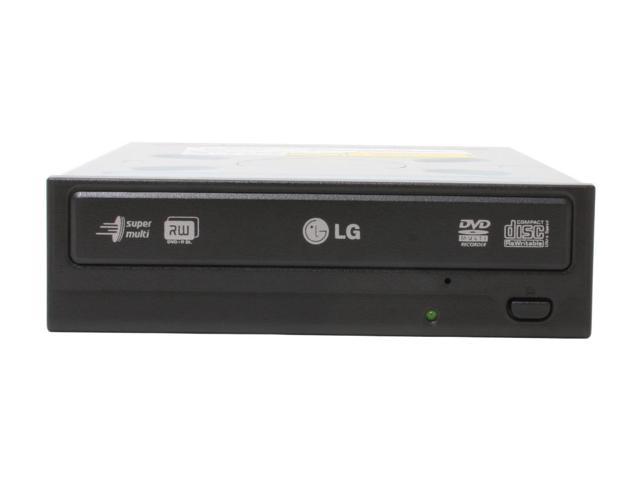 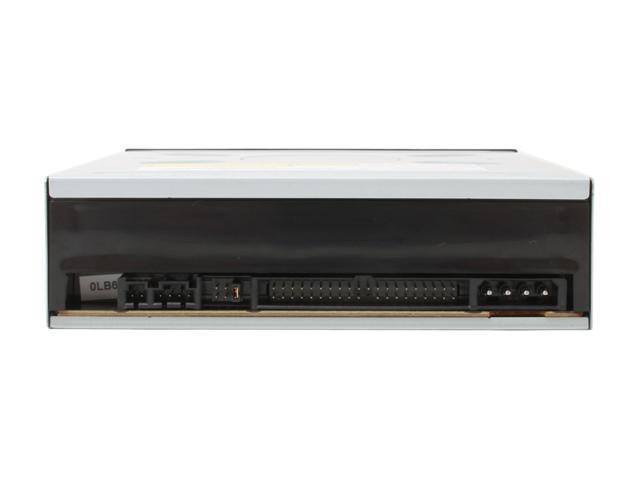 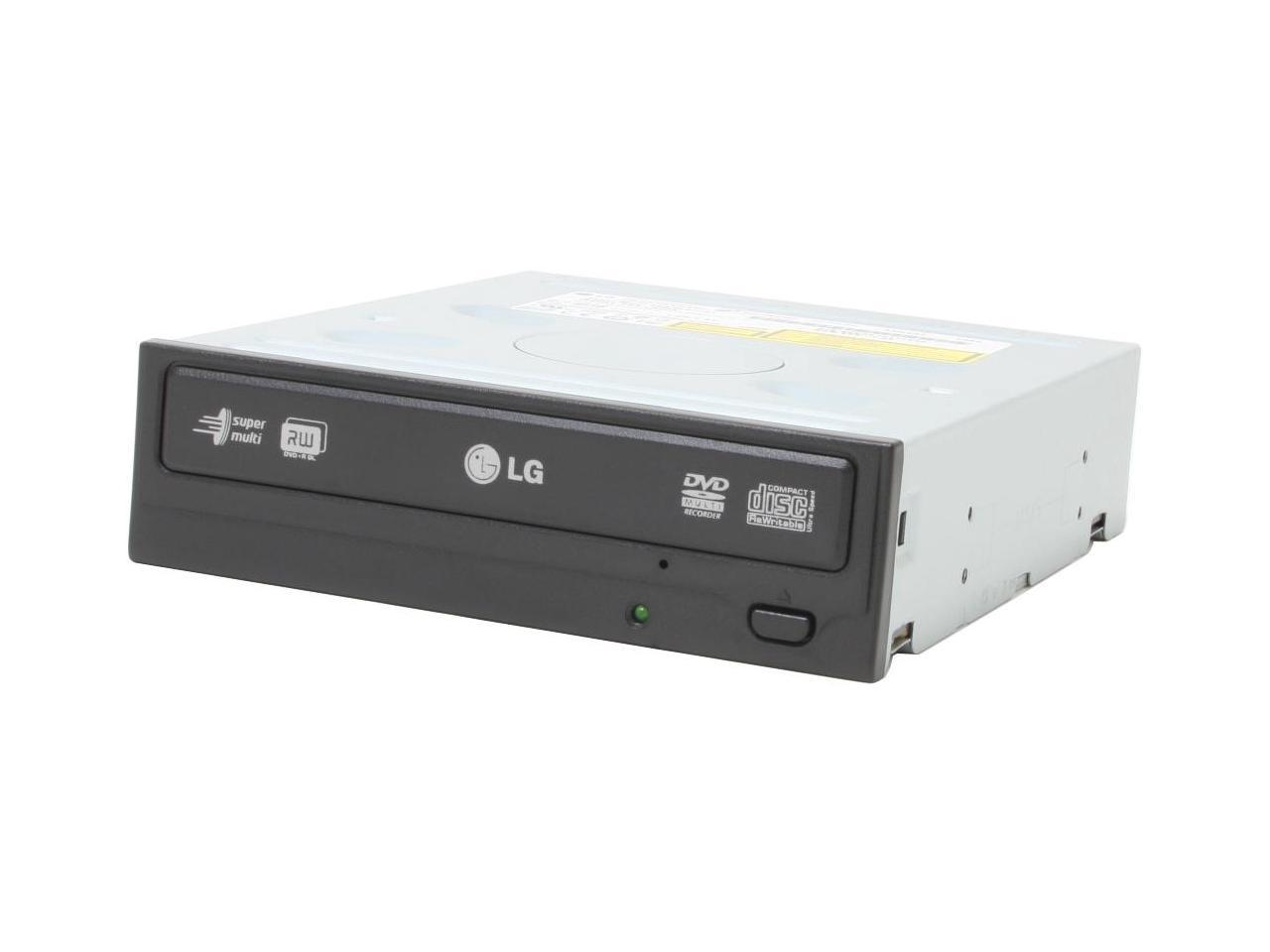 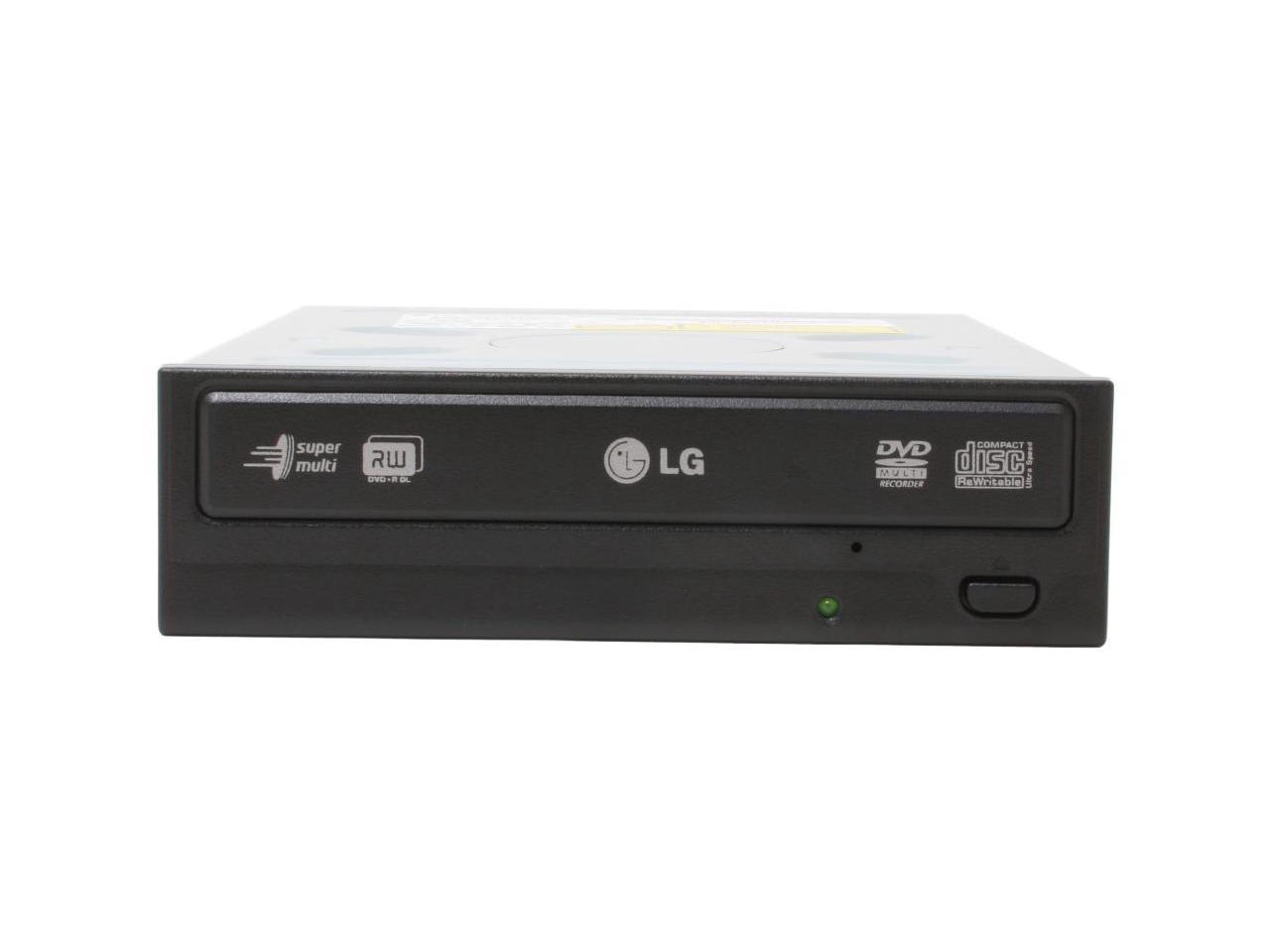 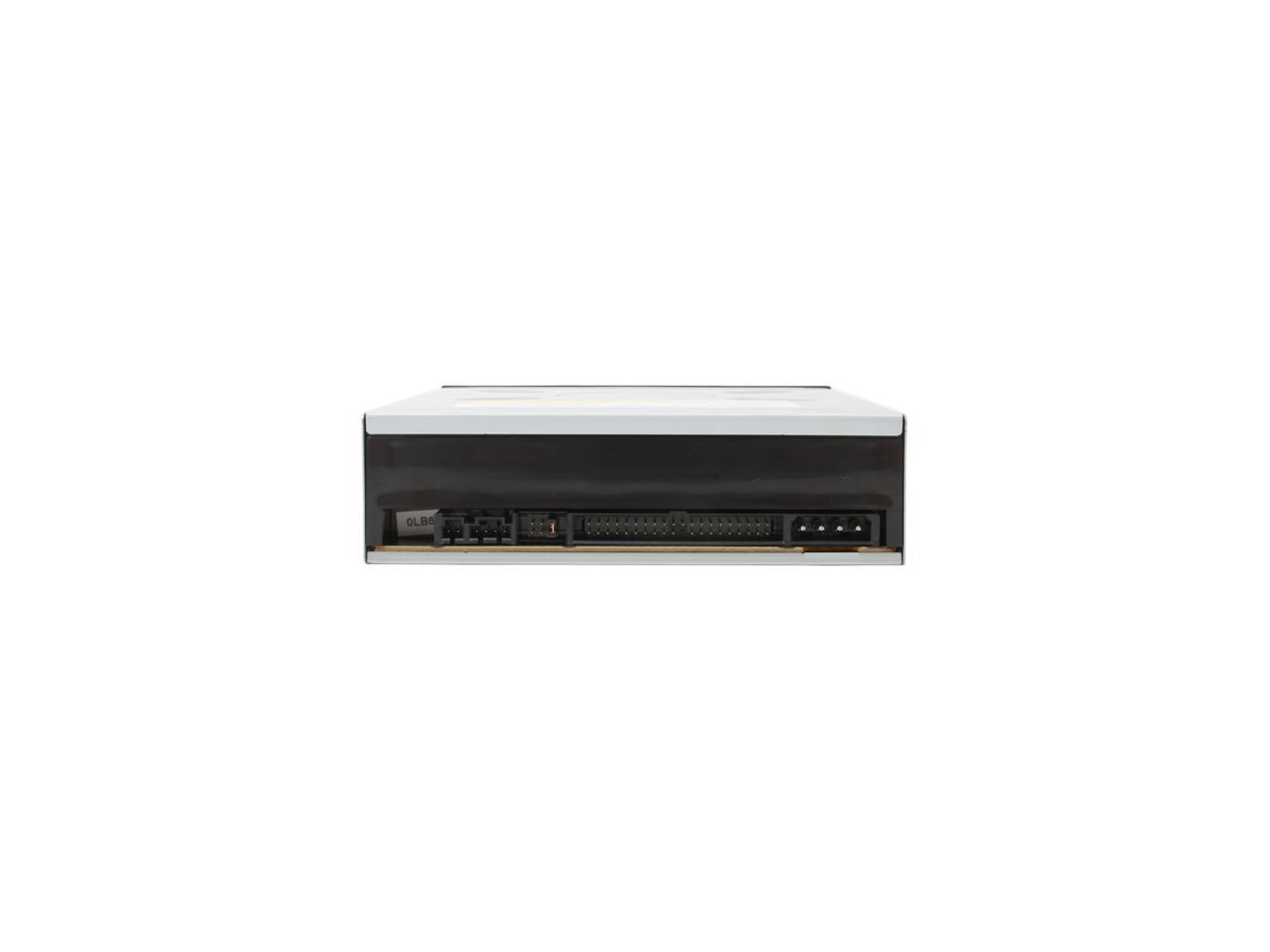 (209) Write a Review
OUT OF STOCK.
Specs
Reviews

Pros: Roughly 3/4" shorter length than the NEC 3540A it replaced. Smaller size is really nice in the case, makes noticeably more room. Very pretty drive to look at from front. Ordered two of them, about two weeks apart in mid-late Dec 06. First one came with cable and booklet, second did not. Very quiet.

Cons: Considerably slower than NEC 3540A it replaced. Burning two copies of one disc simul w/ Nero 6.6.1.4 took NECs ~14min; takes two of LG's ~26min, plus longer verification time. Burning one disc took LG 45-60sec longer than NEC 3540A and 3min longer to verify. This was on same brand 8X media with both burners; I don't have any 16X media yet.. LG website totally stinks. I got FW 1.01, which seems to be latest, luckily, since I can't find FW updater on website..

Overall Review: I got them OEM at about the lowest price, dirty-one clams, with ship, that you can get a DVD burner for. I don't use DL layer discs or lighstcribe. I only use nice TDK, TY, or FUJI media, the latter two being better b/c they are made in Japan and the drives like them, even mixed when burning 2 copies. I can't believe this drive is up for choice award. I lost one NEC drive in my old Shuttle SS40G after about 1 1/2 yrs, longer than the 13 months it took my Shuttle to kill my Plextor 708A before that.. Got 2 new LGs so they'd match (have regular ATX box now).

Pros: Does exactly what is advertised, and for those that need it detailed instructions.

Pros: So far I burned some DVD disks, everything seems OK, I like the way it works. Quite fast, silent...

Cons: It came damaged. A plastic detail that connects the motor with the head was broken. It's really CHEAP, I admire why they put so little plastic there? It should be more solid.

Overall Review: I tried to fix it myself, and I succeed! I replaced a broken detail with one I did myself(from an old pen:)) It works! I will think twice before ordering fragile products. Some things I cannot fix myself, return is a headache!

Pros: Good price, good DVD burning performance. Easy to install and installed easy and started working with no problems. Burner is very quite and fast.

Overall Review: This is my 10th order from newegg over the past couple years. Brought buner for a gift, Newegg was fast and on time as always. Will buy from them again.

Pros: It's a CD/DVD burner that does the job it is suppose to; the drive runs quite accessing CDs and/or DVDs, the write speed is marginally better than my HP Lightscribe burner. I had no issues with it, nor did I experience problems detecting the media with this drive like others did.

Cons: OEM package, no software. Get your other CD/DVD burner with software.

Overall Review: This LG is cheap and a good deal at this price even without the software.

Pros: Awesome Drive at a Great Price. The Drive writes quick, and is very stable. NO MisBurns.

Cons: The read speed could be a bit quicker, but a small issue I can live with.

Overall Review: Buy this drive. It is wonderful. I ordered 2 and they both work great.

Pros: Fast burns, worked with most media. Appeared to be an exceptional burner....but

Overall Review: My Plextor 708A and Pioneer 107D still work after many hours of use.