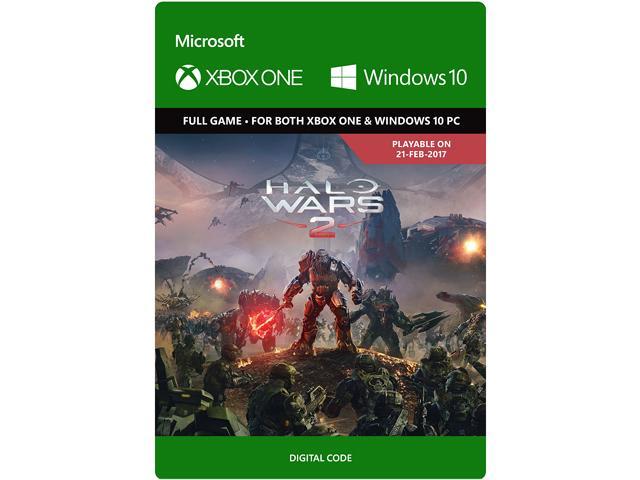 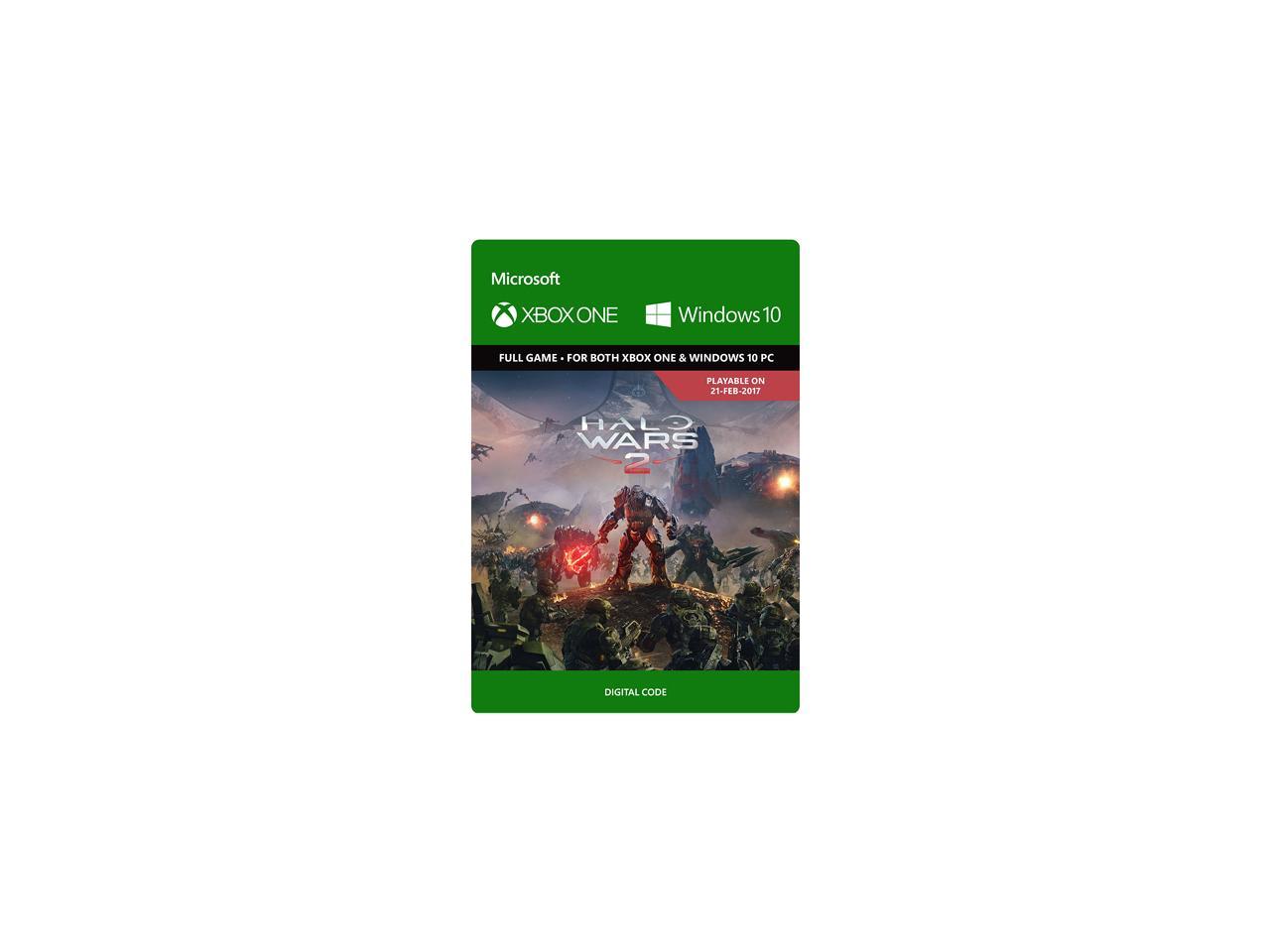 After decades adrift and declared "lost with all hands," the brave crew of the UNSC Spirit of Fire are mysteriously awoken above an ancient Forerunner haven known as the Ark. In Halo Wars 2, Captain Cutter and his crew will face one of humanity's most formidable threats yet: The Banished – a fierce and powerful Brute faction led by a cunning and lethal warrior known as Atriox.

Halo Wars 2 delivers real-time strategy at the speed of Halo combat. Get ready to lead armies of Spartans and other Halo fighting forces like Warthogs, Scorpions and exciting new units in a brutal war against a terrifying new enemy on the biggest Halo battlefield yet.

The heroes of Halo Wars return to find themselves - and the galaxy - in more danger than ever. Following the events of Halo 5, the all-new story is told in action-packed missions set on the legendary Halo destination known as the Ark. Players will strategically command overwhelming firepower in large-scale battles against a terrifying threat facing the UNSC and all of humanity.

Construct your bases, prepare your vehicles and amass your troops. Lead them into huge battles that span across alien environments in a vast collection of campaign and multiplayer maps.

Play with or against your friends and the Xbox Live community in up to 3v3 matches. Vehicles and troops with explosive firepower, Leaders with special abilities and thrilling multiplayer modes are at your fingertips as you wage war on a variety of maps.

Blitz is an entirely new way to experience Halo Wars and real-time strategy gameplay. Combining tactical combat with card-based strategy, your deck is your army in Blitz as you build collections of powerful Halo vehicles and troops and command those units in fast-action matches online or solo against waves of enemies. 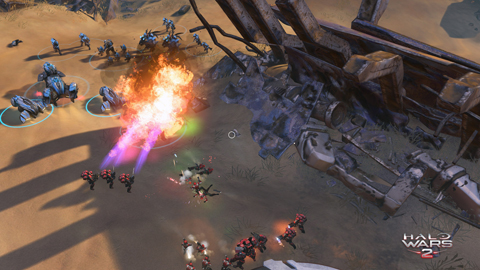 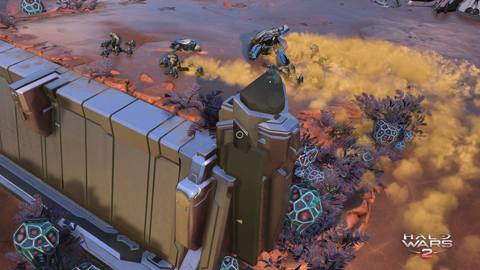 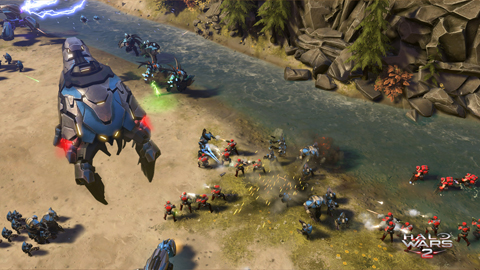 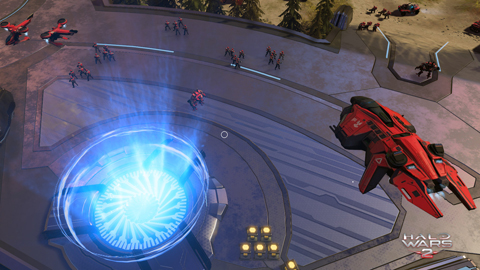 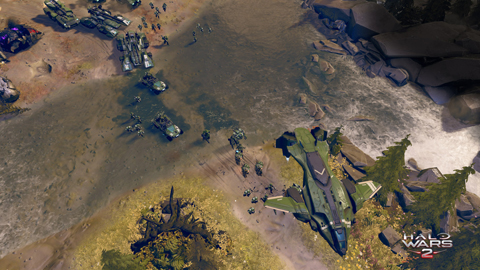 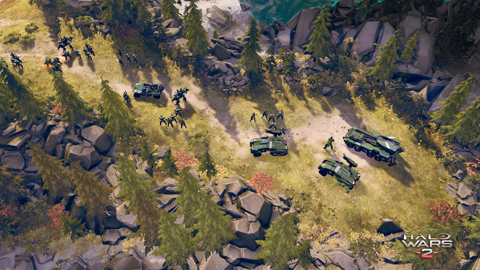 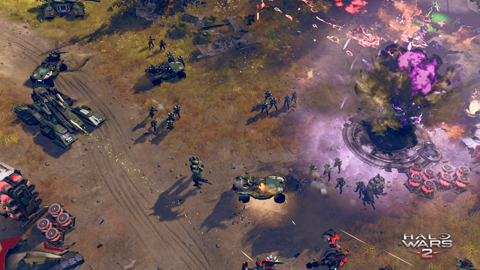 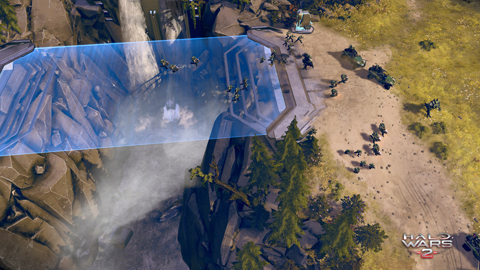 Pros: Works for xbox one only.

Cons: Xbox store does not let you install on your computer.

Cons: Halo Wars Definitive has 2 separate versions in the Microsoft store, one for PC and one for XBOX ONE For some reason this purchase only unlocks the XBOX ONE version. I contacted XBOX/Microsoft support for this and they are looking into fixing it.

Overall Review: Great deal at $50 Hopefully they fix Halo Wars Definitive addition in the XBOX app for PC and XBOX one to be truly "Play Anywhere"

Pros: This game got me genuinely excited to play the Halo franchise again, and it was worth every penny! $