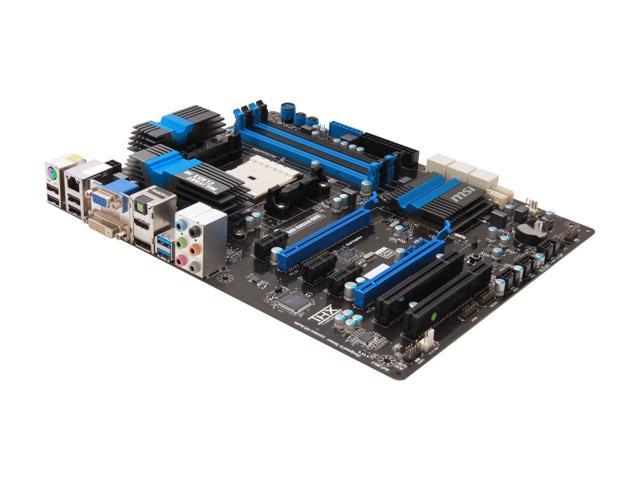 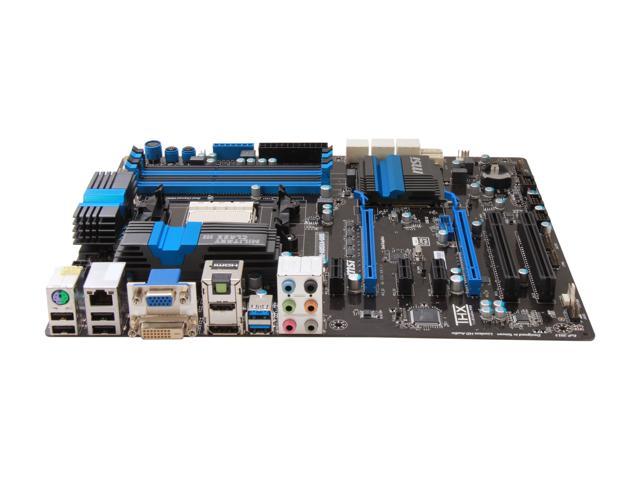 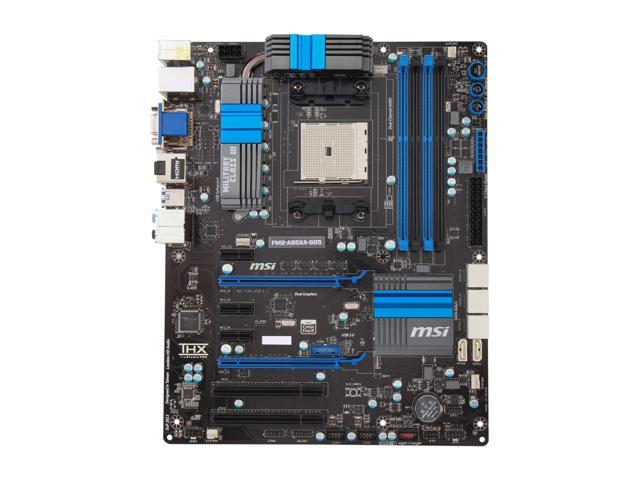 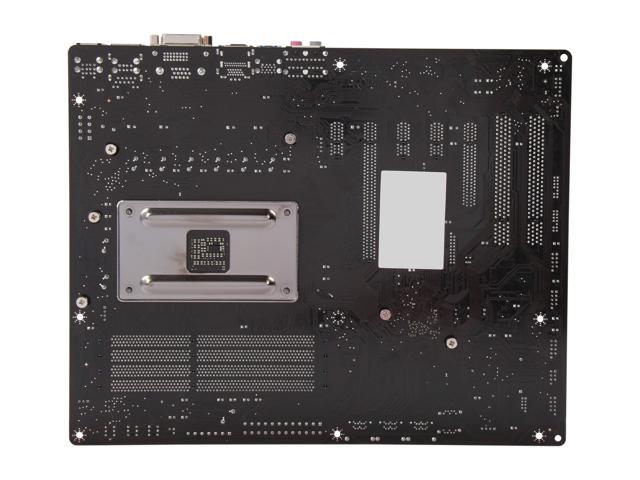 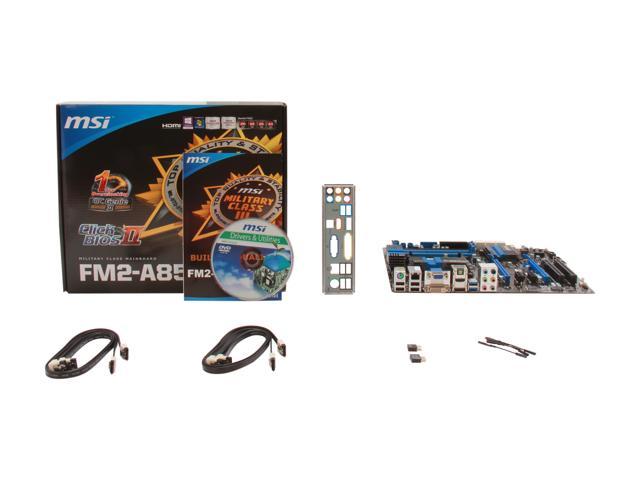 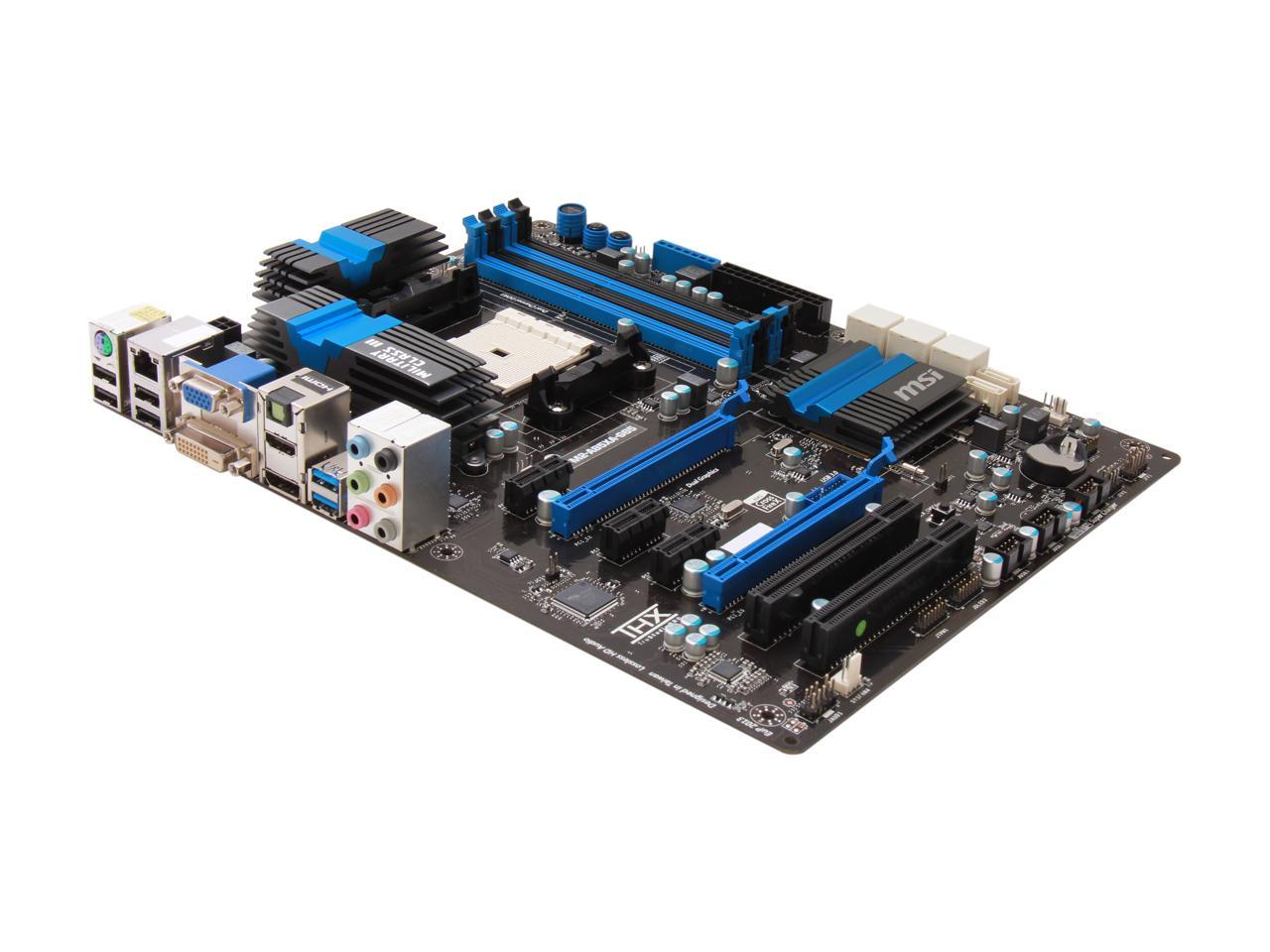 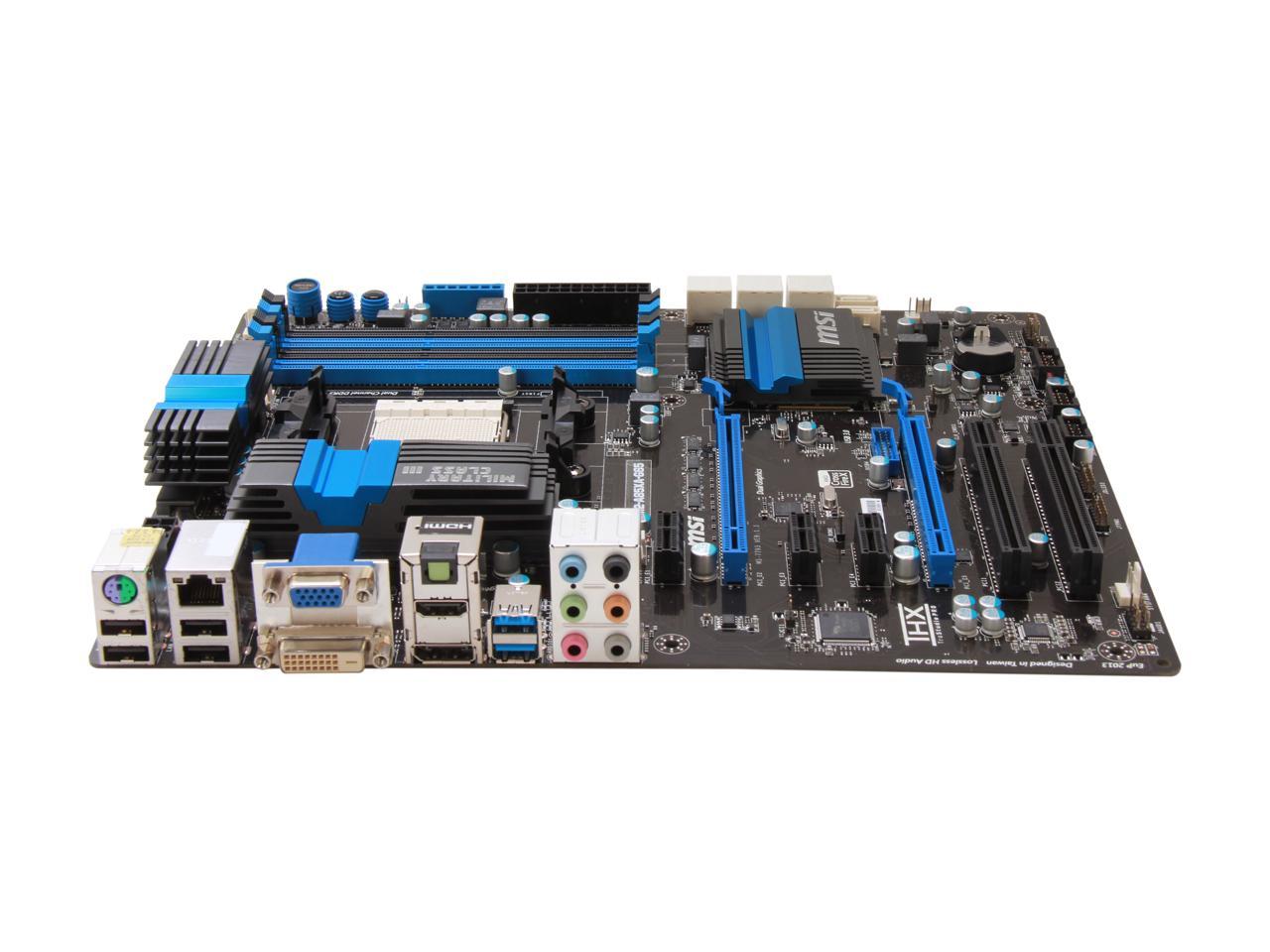 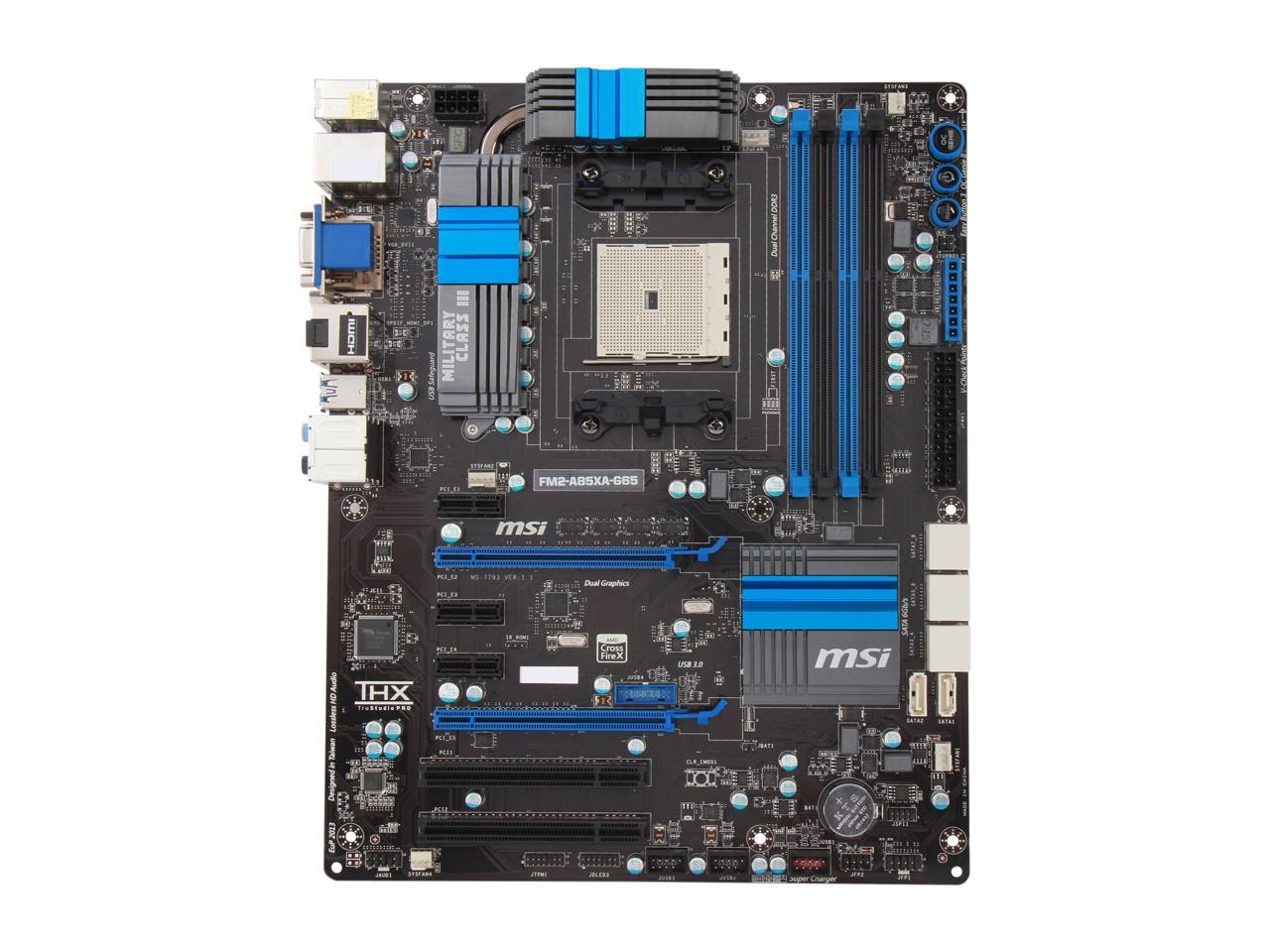 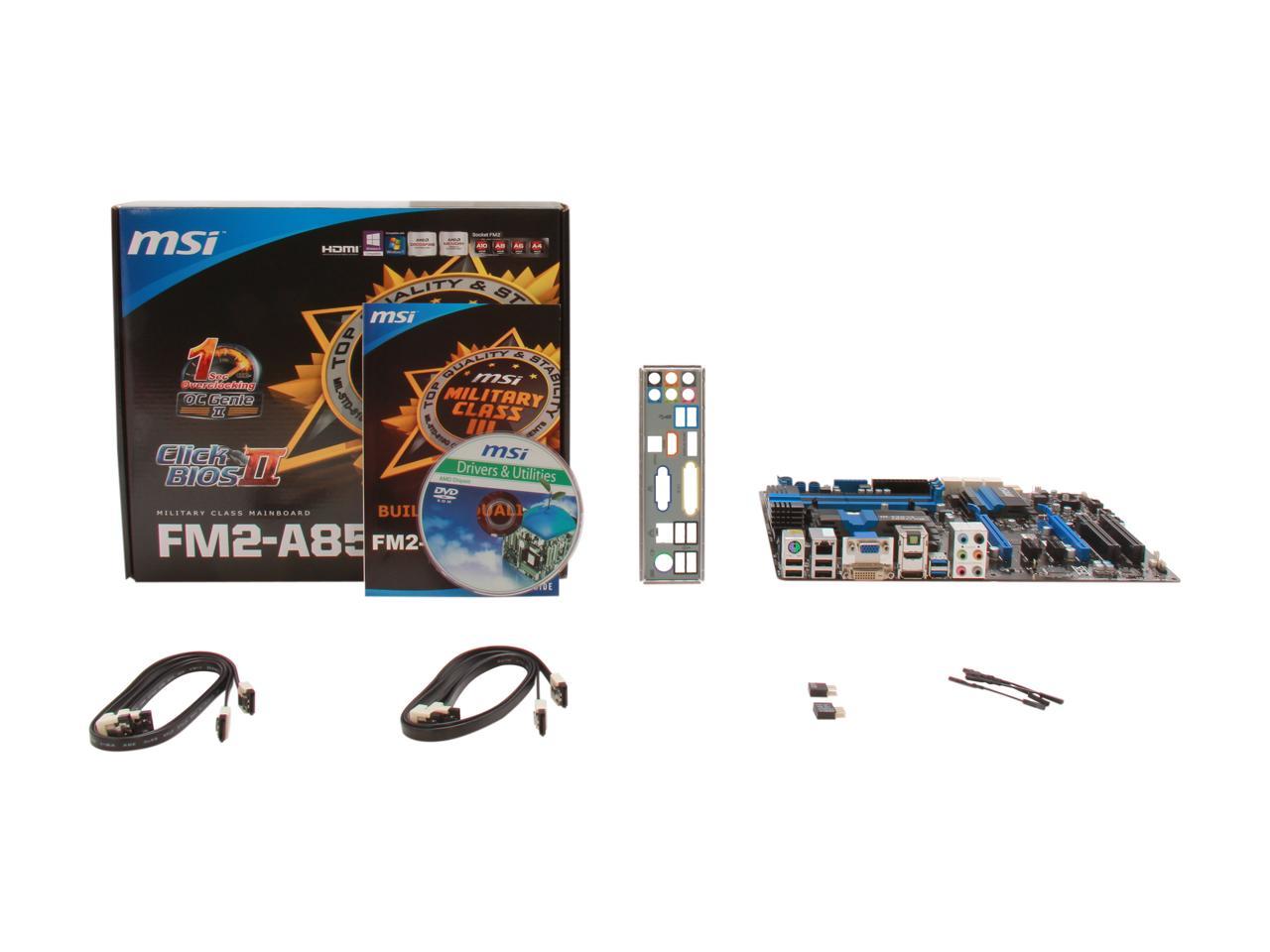 This means that the product has been opened, may show slight signs of use and cosmetic blemish, and may be missing minor accessories, but remain in excellent condition. Product does not come with warranty unless stated otherwise in product description.
See more "fm2 socket motherboard"
In stock.
Ships from Hong Kong.
Most customers receive within 5-23 days.
Overview
Specs MSI ClickBIOS II provides a consistent user interface both in the UEFI BIOS and in Windows, it provides the most convenient way for users to control system settings and supports touchscreen control. Equipped with a digital PWM controller, DigitALL Power ensures an efficient, precise and stable power delivery to motherboards. With DigitALL power, MSI A85X motherboards provide an efficient and reliable platform for gaming, multimedia, and a wide variety of applications. Compared to the 480Mbps provided by traditional USB 2.0, the all-new USB 3.0's 5Gbps offer 10 times the transfer bandwidth, so transferring a Blu-ray movie takes less than one minute. MSI also has implemented a front panel USB 3.0 port, making the use of an external USB 3.0 device even more convenient. Mobile consumer appliances are getting more and more attention in our current-day, fast moving life style, with smart phones and tablets almost becoming a fashion accessory. However, many ordinary personal computers cannot charge some of these devices, making it difficult to stay connected. The MSI i-Charger is a Windows resident program capable of revising the power supply mode of your USB port to become more powerful. Once your phone or tablet is connected to your USB port, the i-Charger sends a signal to initiate its charging circuit, making it a really smart and convenient charging solution for mobile computing needs. Winki 3 is a free Linux-based OS which is based on the Linux core. With an ultra-fast boot speed and a multi-language interface, the built-in Winki 3 provides an easy-to-use internet environment that includes the most popular functions, such as internet surfing, web mail, instant messaging, picture browsing, and more. It's the most practical way to get online in the shortest time. Compared to common motherboards which need extra BIOS chips, MSI's M-Flash has a double advantage which doesn't need extra components and secondly, all your BIOS data will be saved in the USB drive. The stored data does not only have backup and upgrade function, moreover it can also be seen as a portable BIOS chip which is actually able to boot up your PC. USB Safeguard can prevent motherboards and USB devices from being damaged by short-circuit and ESD - Electro-Static Discharge - with Anti-ESD chips built-into the motherboards. Additionally, the safeguard can protect against such dangers multiple times, and greatly improves product lifespan. MSI Live Update 5 is a powerful and useful application for updating the latest BIOS and Drivers, saving you time and lowering the risk of updating. End-users can install and run the Live Update 5 software on their computers with the companion CD or downloading the app from the MSI website.