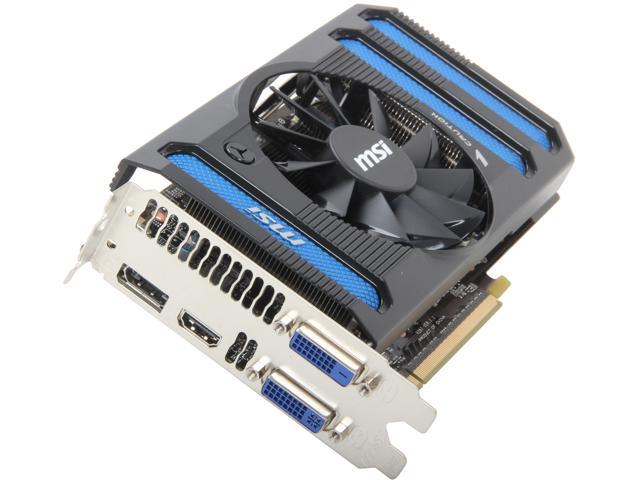 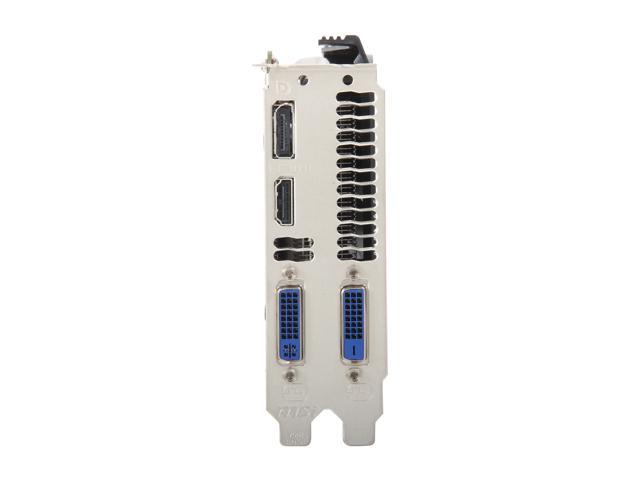 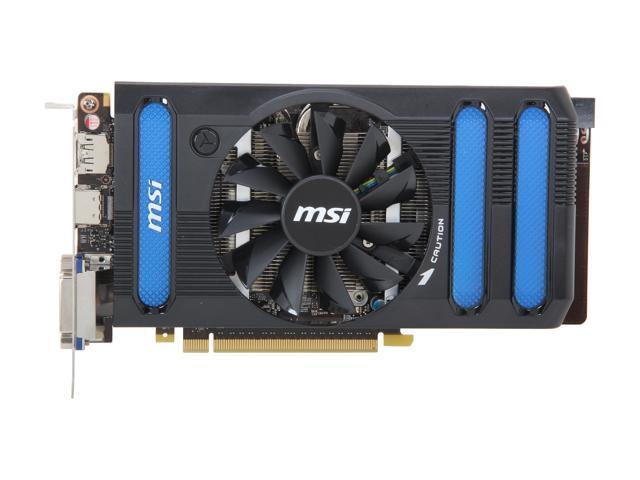 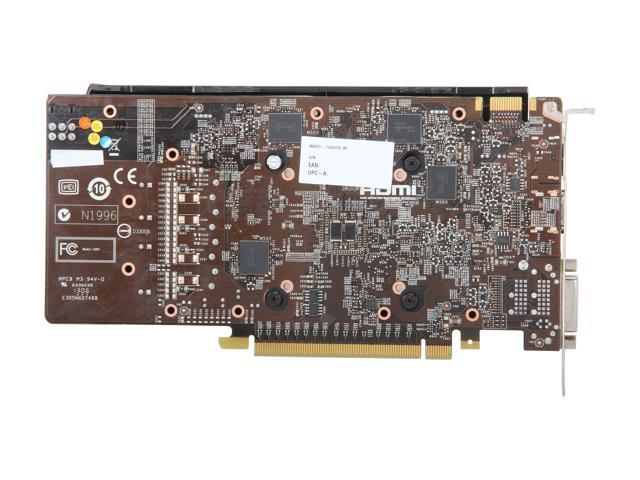 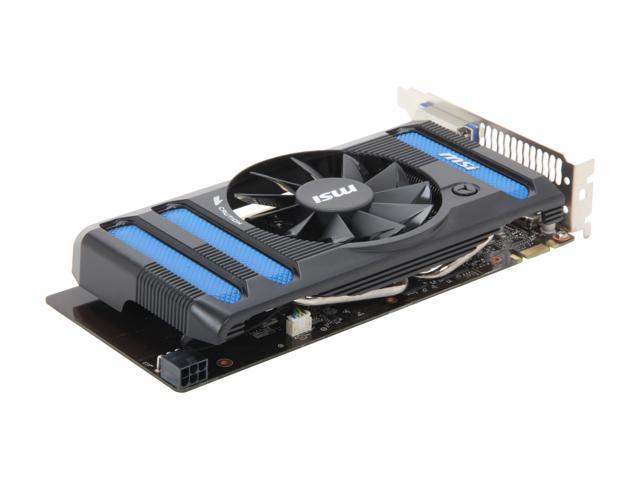 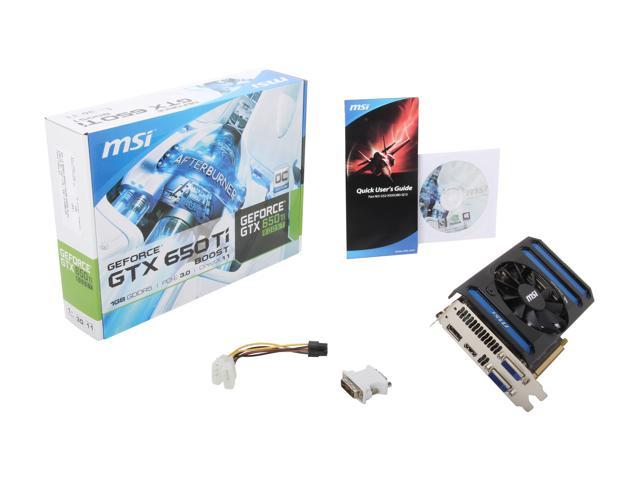 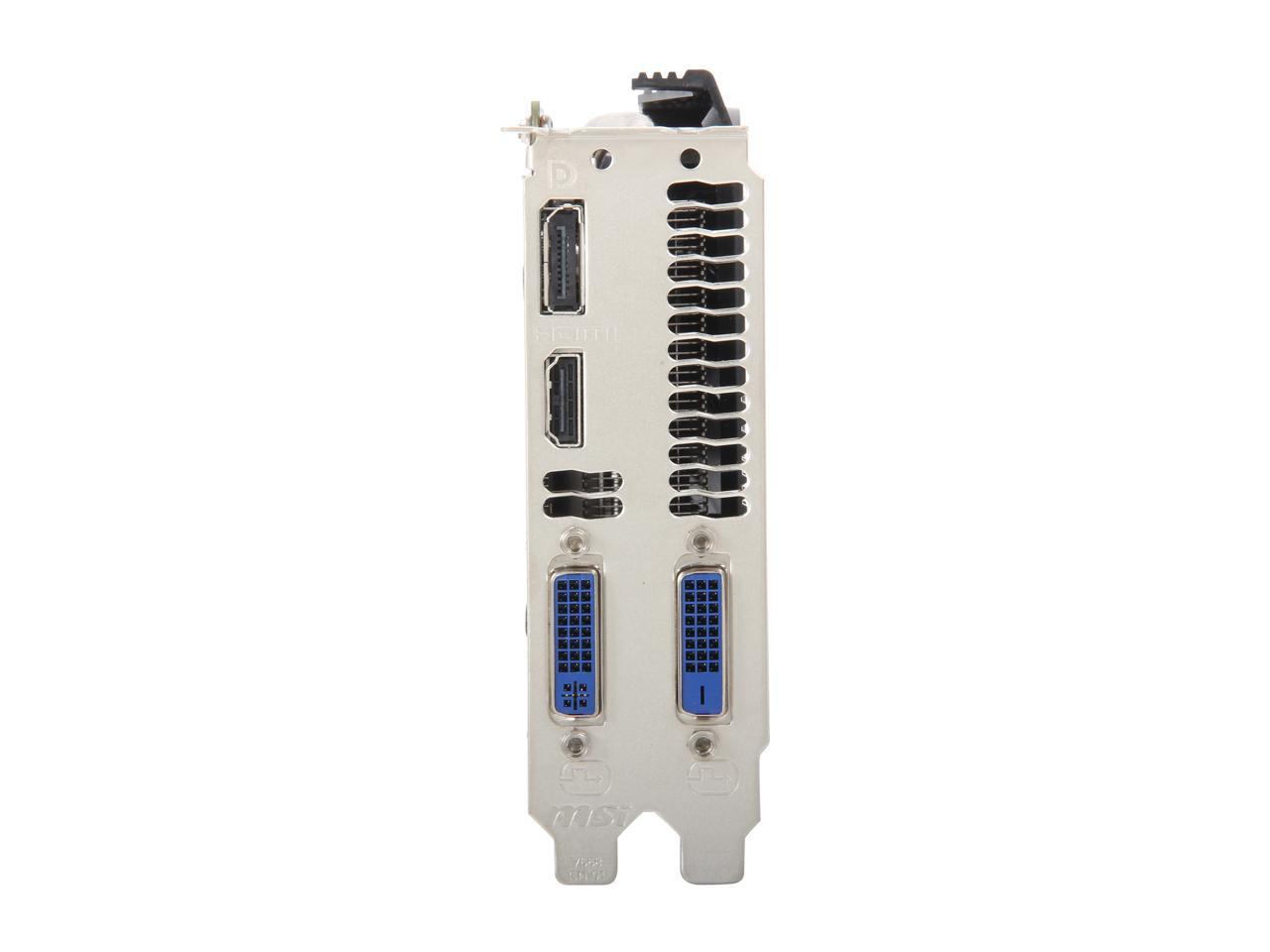 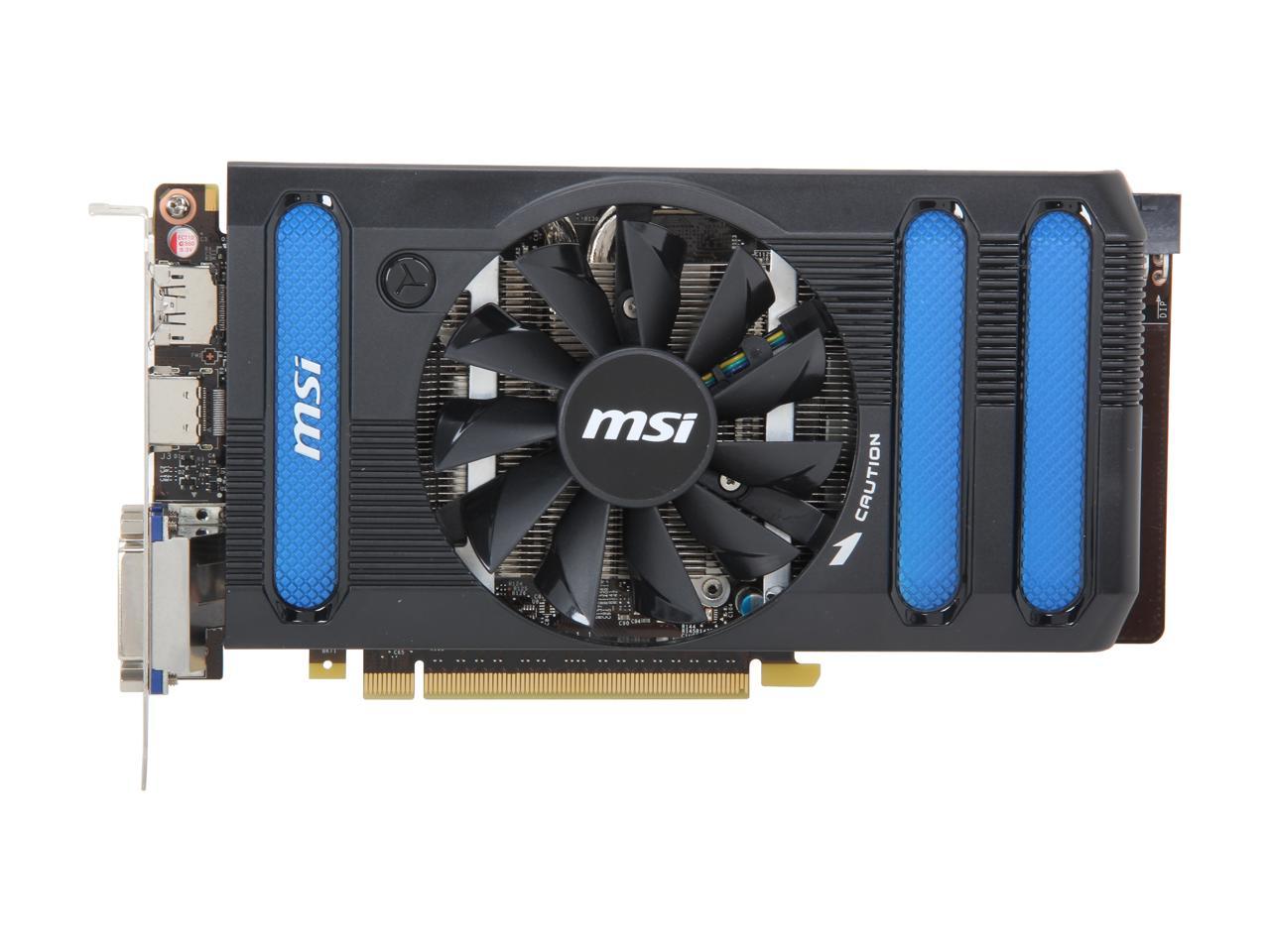 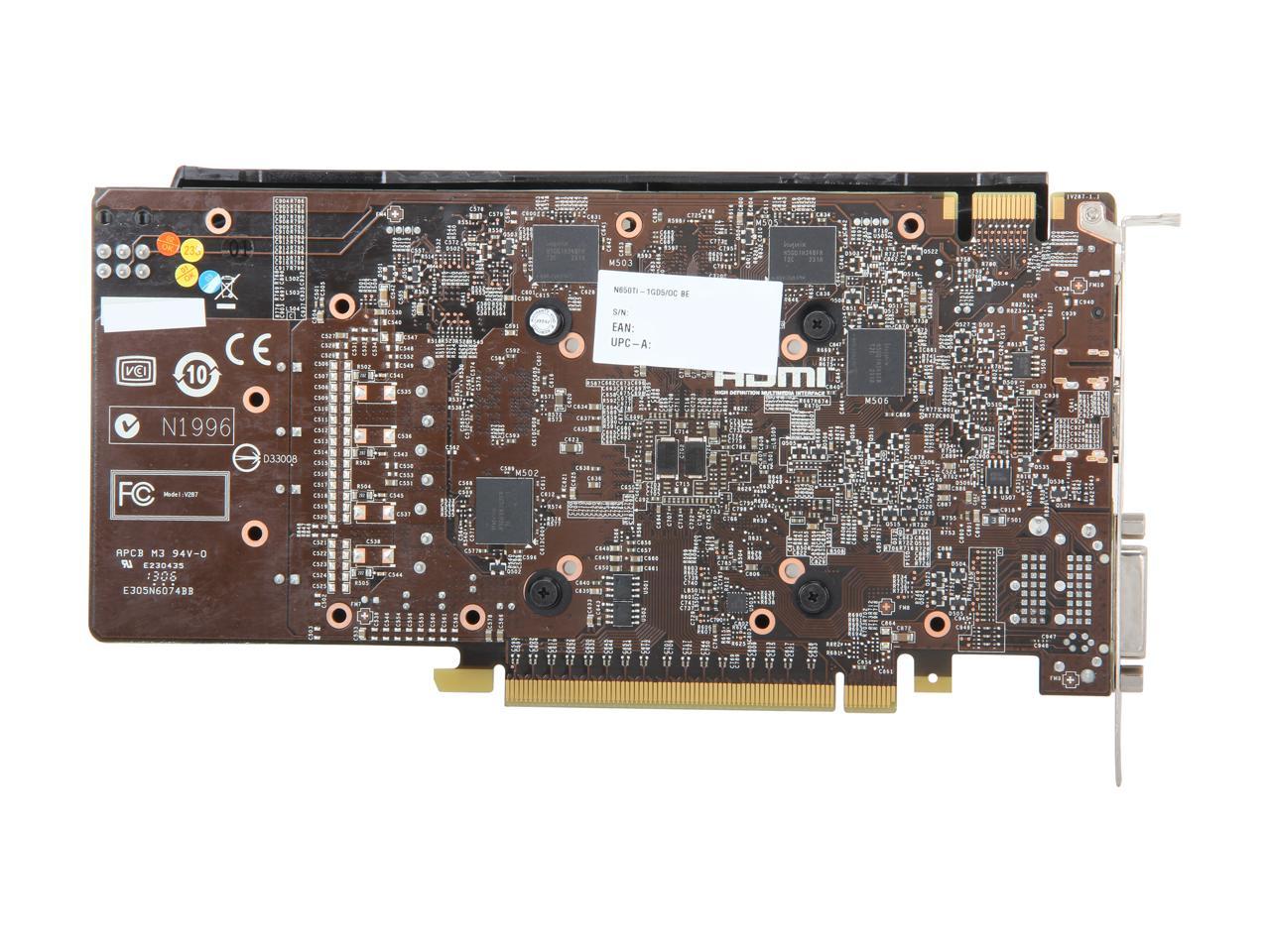 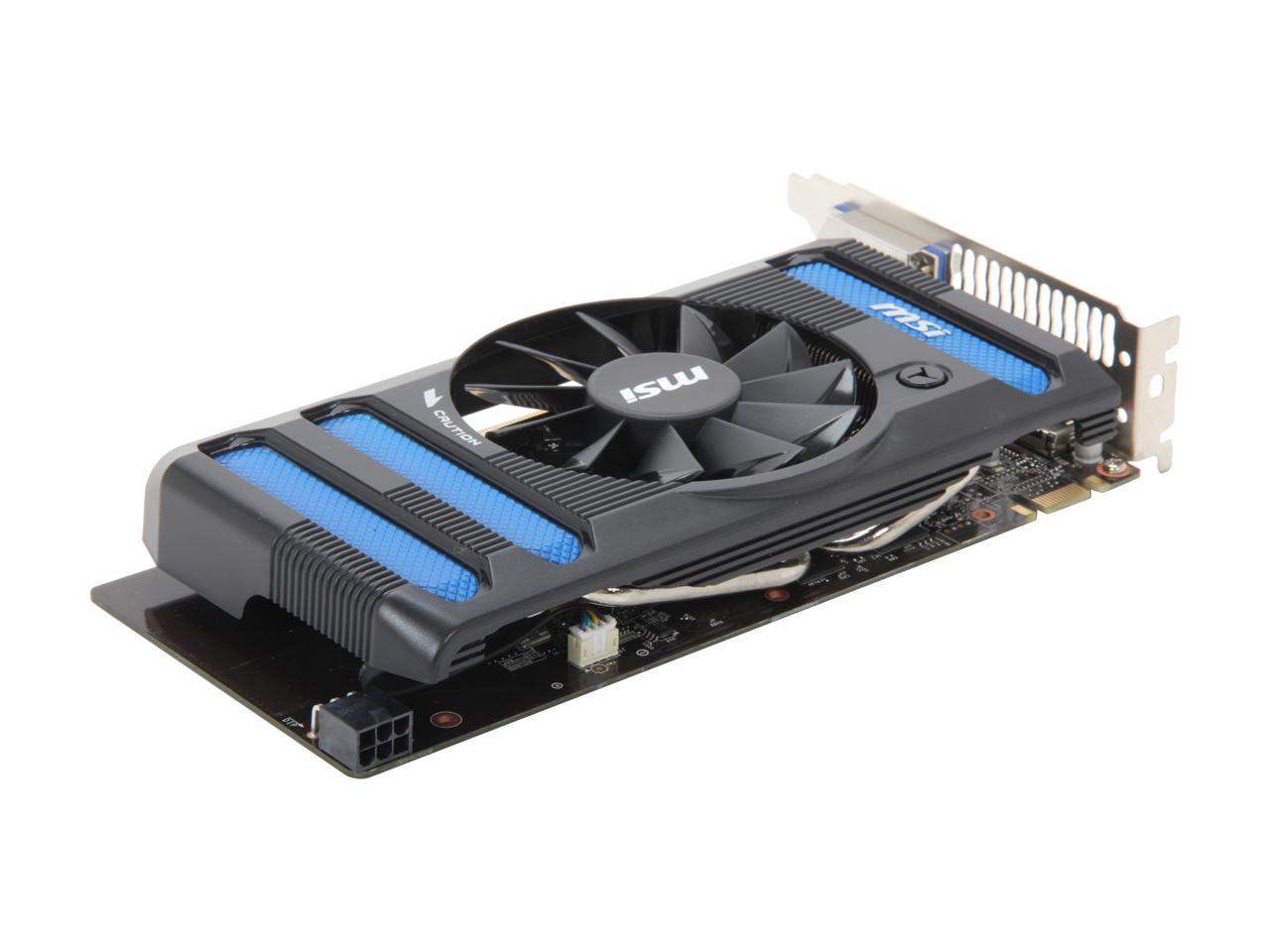 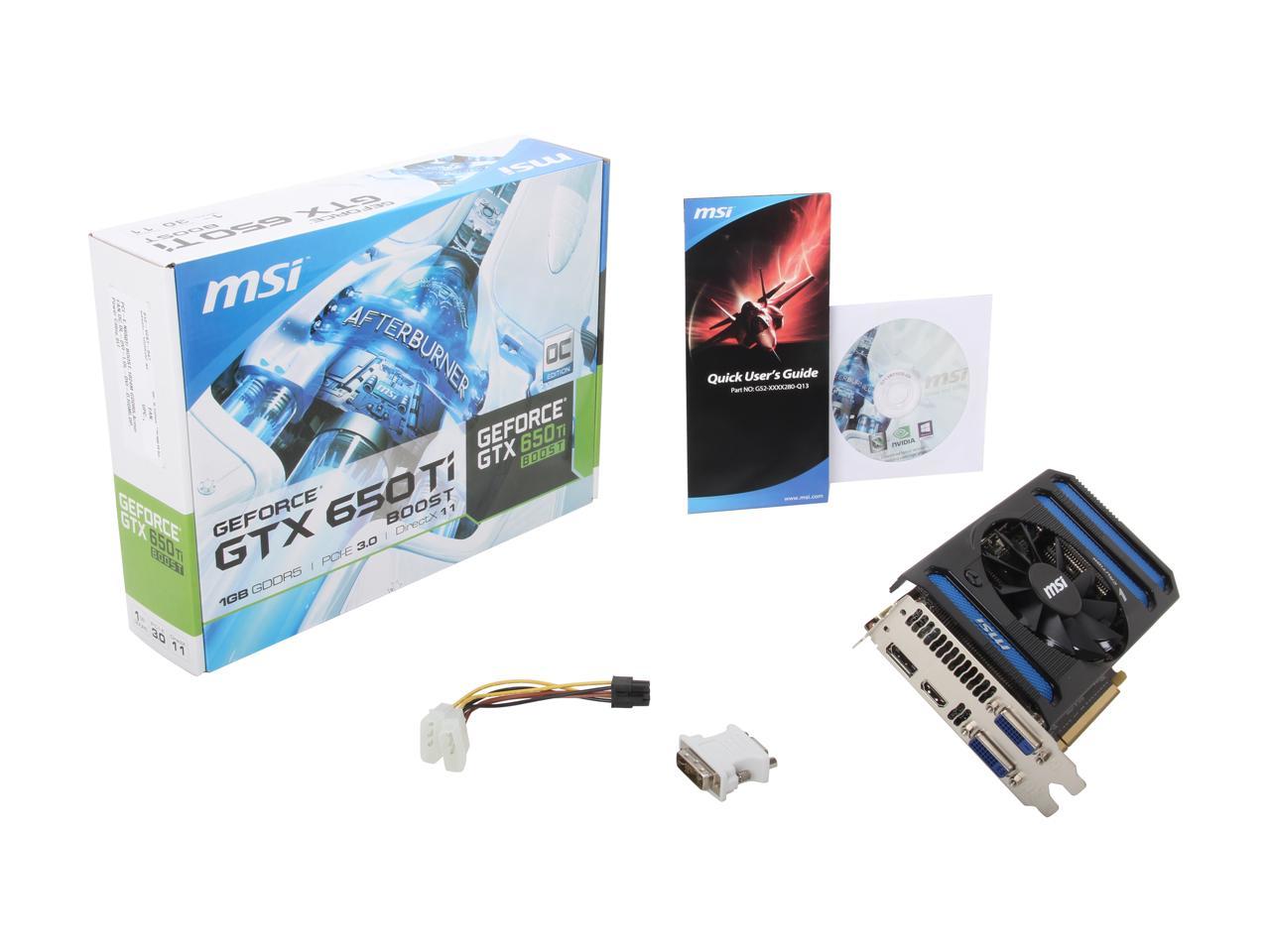 Pros: Board is 5 stars no complaints, upgraded from a FX-570 so it seems like a rocket ship.

Cons: Nvidia's driver installer is 0.0001 stars. Took 4 hours to install the drivers, because I got the 'Access is denied' error. If the installer does not work here's what worked for me. 1) Remove ALL existing Nvida files/folders/drivers from the drive and registry. 2) Search for "PsExec.exe" or the topic "275.33 NVIDIA Installer failed" on nvidia's GeForce forum. This is how I got past the access denied error.

Pros: Awesome card for the price, I can play Bioshock infinite with all settings on ultra at 50fps average, minecraft gets anywhere from 180 to 300 fps and pretty much any other game runs on high settings great! and it is very quiet.

Overall Review: Win 8.1 will not stay up for more than 30 seconds with this card the drivers active. Runs in safe mode only. Tried 5 different drivers: The ones shipped with the card Current Gamer Ready Certified from Nvidia Current "regular" certified from Nvidia Current beta from Nvidia The ones that Windows Update installed In every case my system crashes to POST after 20 to 30 seconds with no errors showing in the logs. System runs fine with Nvidia GT610 (certified drivers from Nvidia) and a Radion 6770 card. i7-920 Asus P6T (x58) motherboard RevoDrive x2 240 PCIe SSD. (this may be the incompatibility source but it is my boot drive so without doing a complete re-install of Win8.1 there is no way to know)

1 out of 1 people found this review helpful. Did you?
Manufacturer Response:
Dear Valued Customer, We apologize for the issues that you are having with this product. If you have any questions, please kindly get in touch with our tech support team directly at 626.271.1004 for assistance during regular business hours from M to F, 6am to 6pm Pacific Time, or you can email us at usreview@msi.com. When contacting us, please kindly include your product info, thank you. Best Regards, MSI Review Team | usreview@msi.com
Joshua C.
Ownership: 1 day to 1 week
Verified Owner
Love/Hate8/15/2013 12:34:23 PM

Pros: This card has a lot of power I'm able to play all of my games on ultra 1080p without ever dipping below 60 fps.

Cons: I'm really agitated about the cards drivers. they are constantly crashing when I am on my desktop. Thankfully this has neverhappened ingame but its still dissapointing and annoying.

Overall Review: Card does exactley what I wanted regardless of any downsides. My specs are AMD FX 6300 processor Nvidea 650 Ti gpu 4 gb GSkill RAM (and a cheap motherboard and hdd)

1 out of 1 people found this review helpful. Did you?
Manufacturer Response:
Dear Valued Customer, We apologize for the issues that you are having with this product. Have you tried the latest driver off www.nVidia.com? If you have any questions, please kindly get in touch with our tech support team directly at 626.271.1004 for assistance during regular business hours from M to F, 6am to 6pm Pacific Time, or you can email us at usreview@msi.com, thank you. Best Regards, MSI Review Team | usreview@msi.com
Anonymous
Ownership: 1 week to 1 month
Verified Owner
Impressive8/7/2013 9:57:26 AM

Cons: not a fan of Mail In Rebates

Overall Review: Got mine during an epic sale which cost me less than the price of a 650 Ti, so I'm quite happy. A shame the price has gone back up now, but if it drops like that again I'll be getting a 2nd for SLI. 7.9 WEI score, runs everything i've thrown at it at 1080p with Med to High settings. Quite impressed with something so powerful at this price.

Cons: The in-game credits are for Windows-only games which I do not play.

Overall Review: In Ubuntu 12.04 I got this to work by enabling the Edgers PPA repository since it was not yet supported by the mainline repos. I have played TF2, CS:S, Serious Sam BFE, Portal, Dungeon Defenders, ... all run great under Linux on this card.

Pros: Runs DirectX 11, so it's got the (currently) most up to date drivers. Has SLI, and it only takes a six-pin. This also works on computers sporting as low as a 500W power supply. Worked well, even for HD, without any requirement for updated drivers.

Cons: Not particularly friendly for installation. The NVidia Experience refused to install the updated driver until the "automated update." If you're willing to wait until the next time your NVidia Experience automatically scheduled update runs, then you should be fine. Also, the CD-Rom provided hangs constantly.

Cons: After a week or two of using it these grainy lines started popping up on my screen don't know y though anybody know y.

Did you find this review helpful?
Manufacturer Response:
Dear Valued Customer, We apologize for the issues that you are having with this product. If you have not go through troubleshooting yet, then feel free to contact our tech support team for assistance at 626.271.1004 from M to F, 6am to 6pm Pacific Time. If you have gone through troubleshooting and confirmed the symptom, then please kindly visit the URL below to set up a RMA for warranty service. http://service.msicomputer.com/msi_user/rma_form_new.aspx Required Information: 1. Full name (first, and last) 2. Telephone # 3. Physical address (No PO box) 4. Email address 5. Serial number (located on the box, or the back of VGA card, eg 602-xxxx-xxxBxxxxxxxxxx) 6. Please write clear details about symptoms you are having onto the Special Remark section. Once your information and warranty are verified by the system then you will get a RMA# immediately. You will receive a RMA email which indicates the turn-around time as well as ship-to address. If you have any questions or concerns regarding the product or special requests, received the unit back from RMA but are still having issues, please do not hesitate to call us or email us directly and we will be more than happy to assist you, thank you. Tech Support Line: 626-271-1004 (M to F, 6am to 6pm Pacific Time) Tech Support Email: usreview@msi.com Best Regards, MSI Review Team | usreview@msi.com