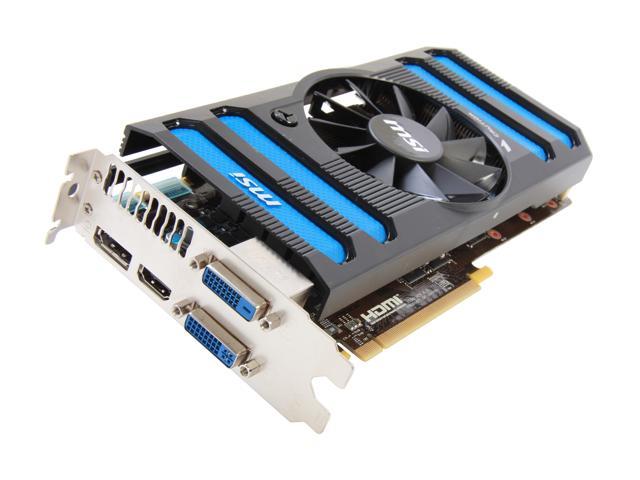 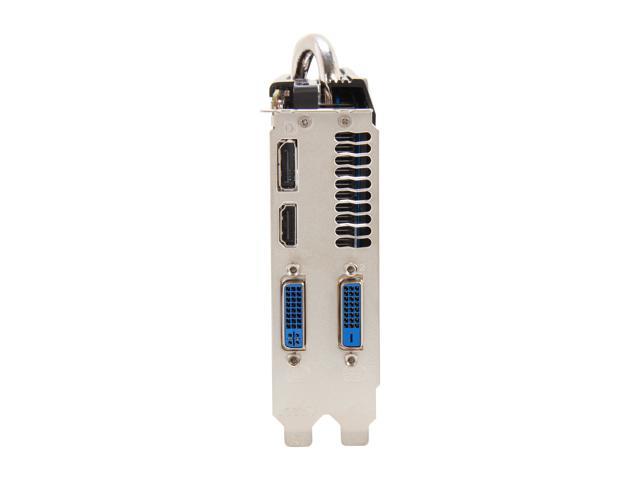 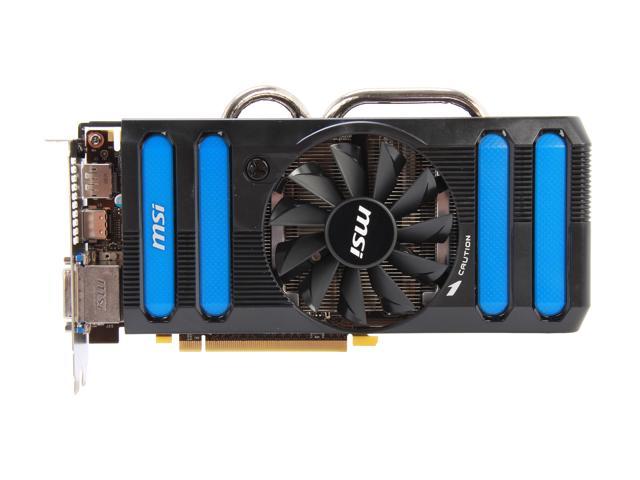 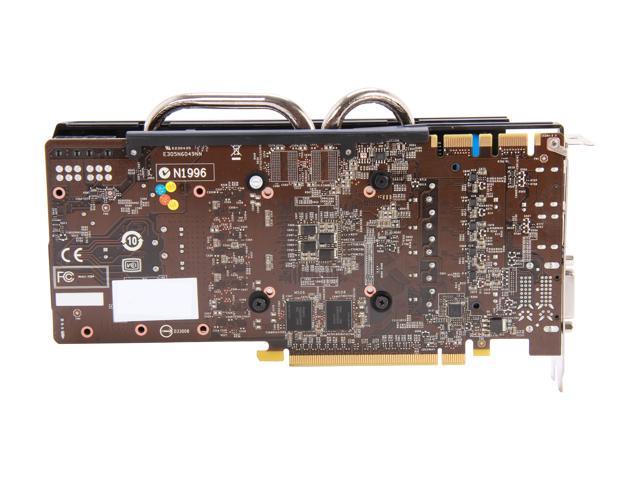 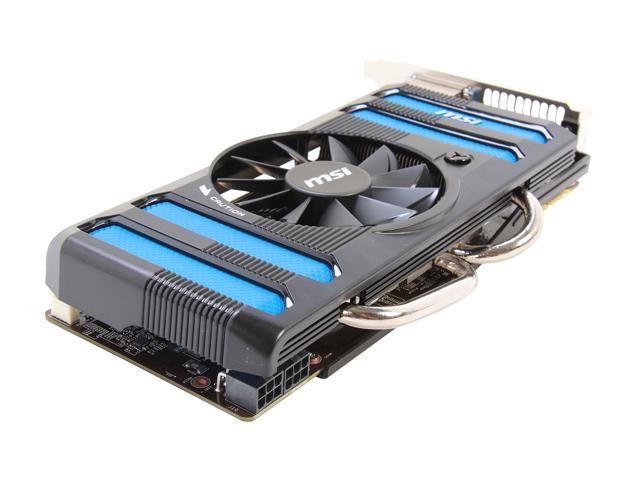 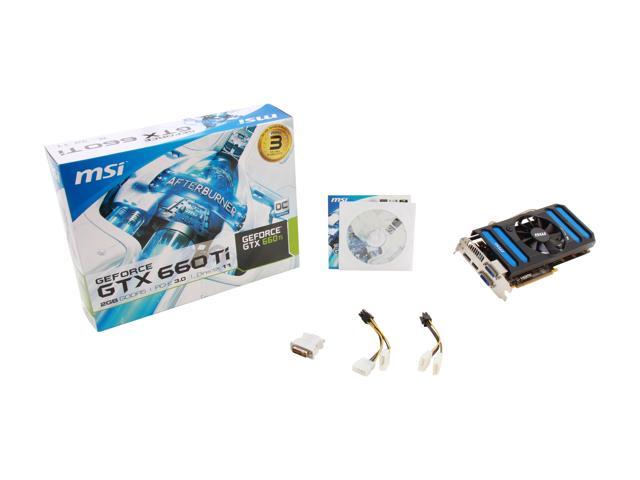 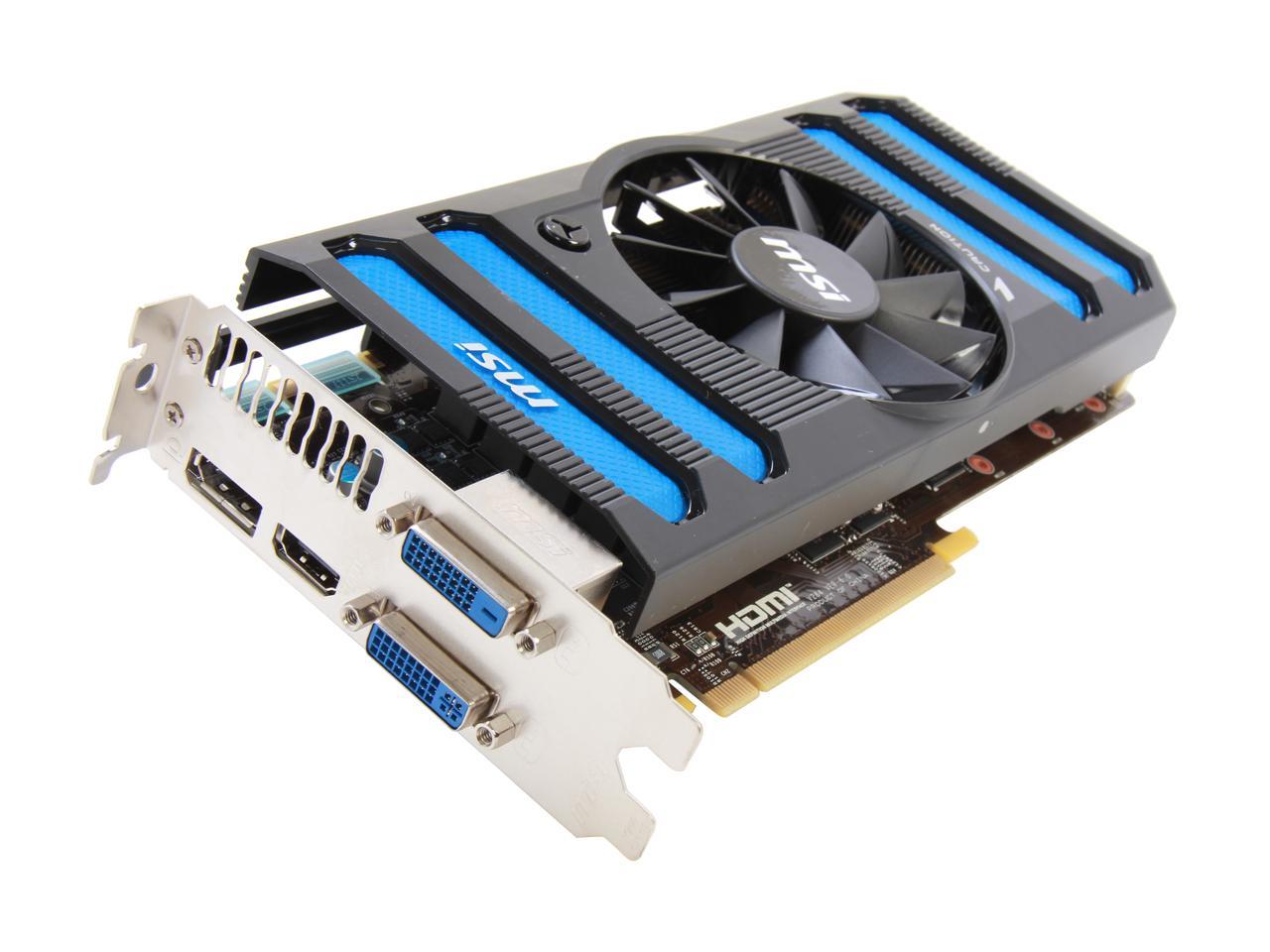 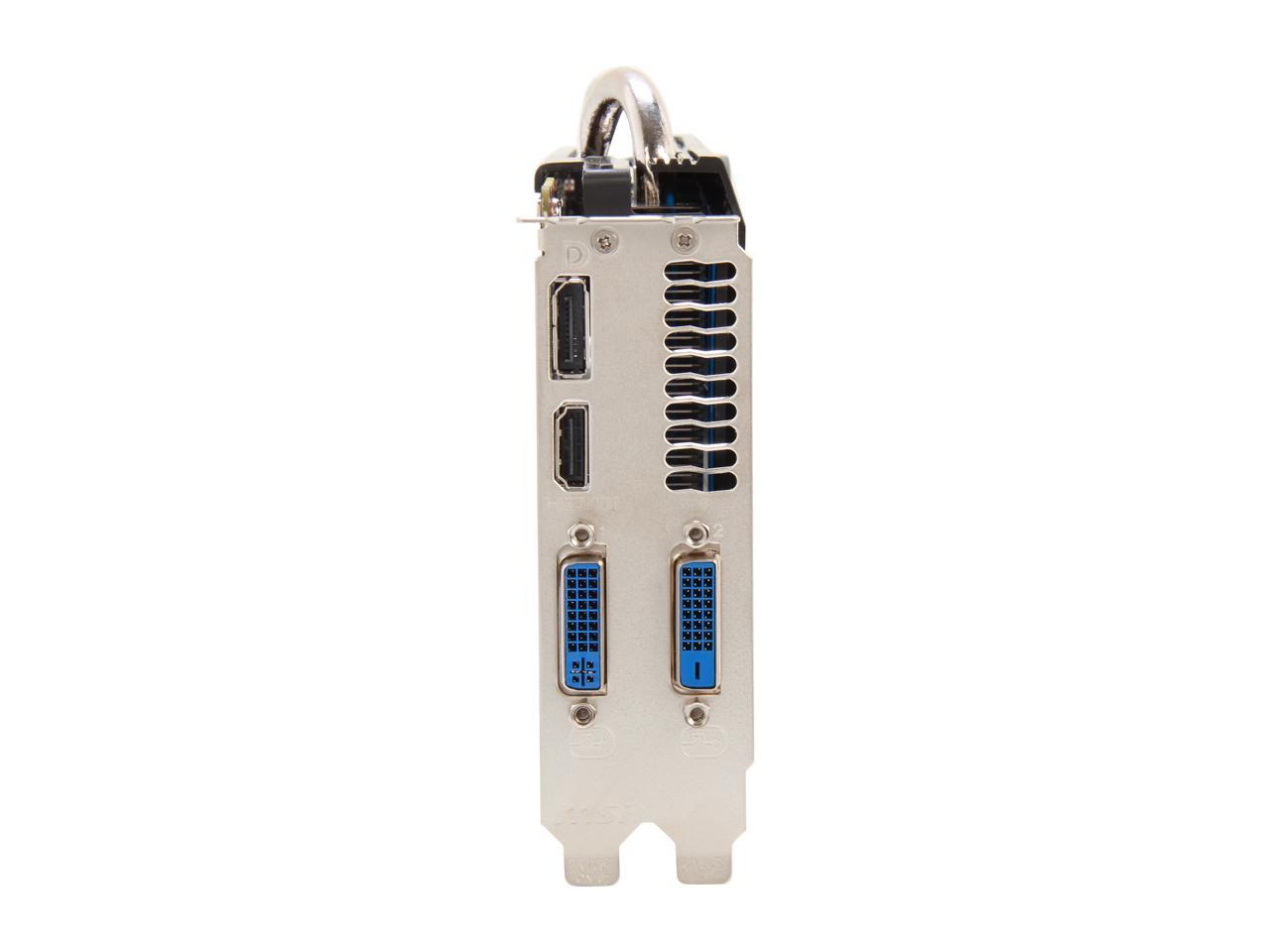 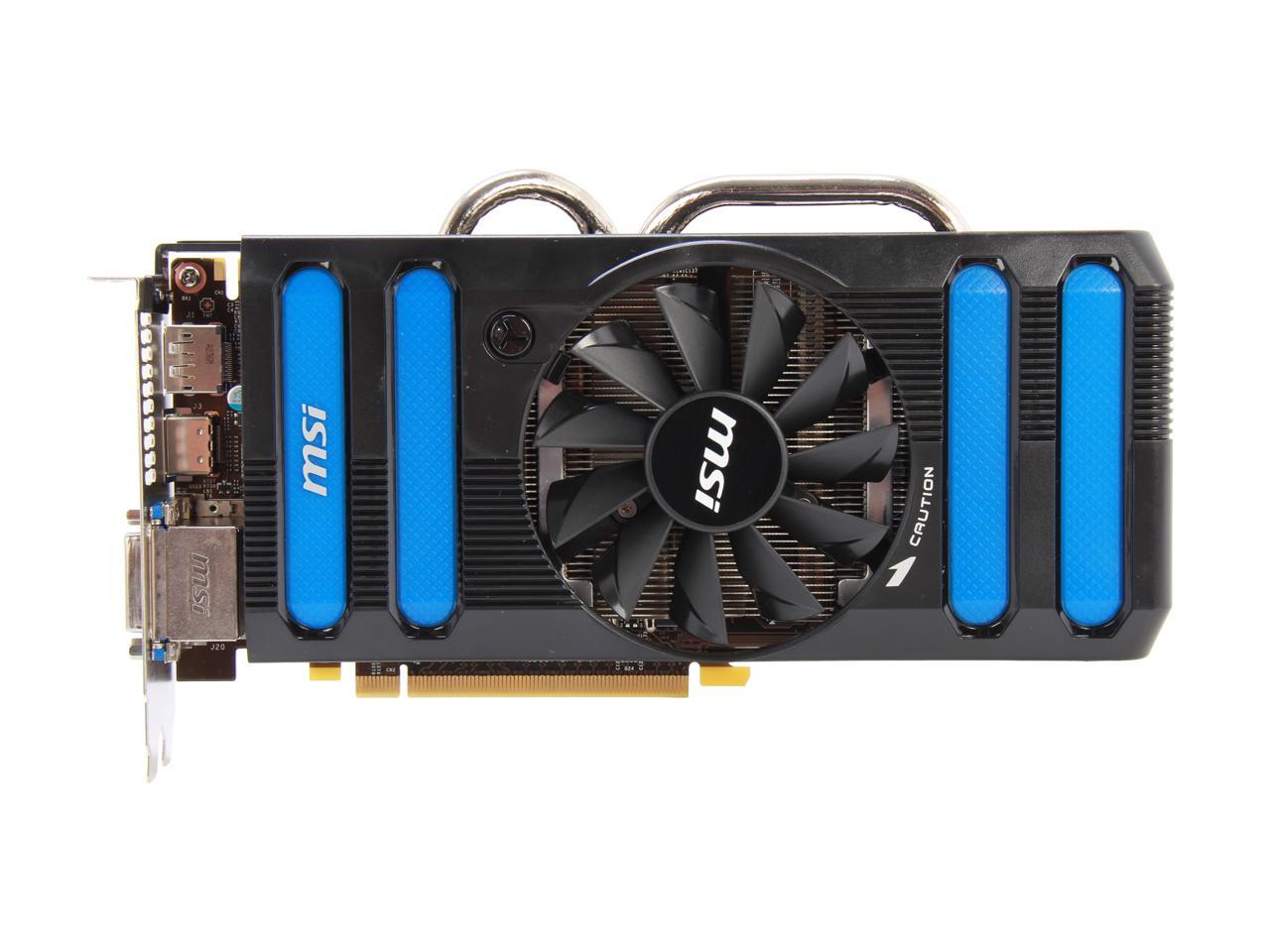 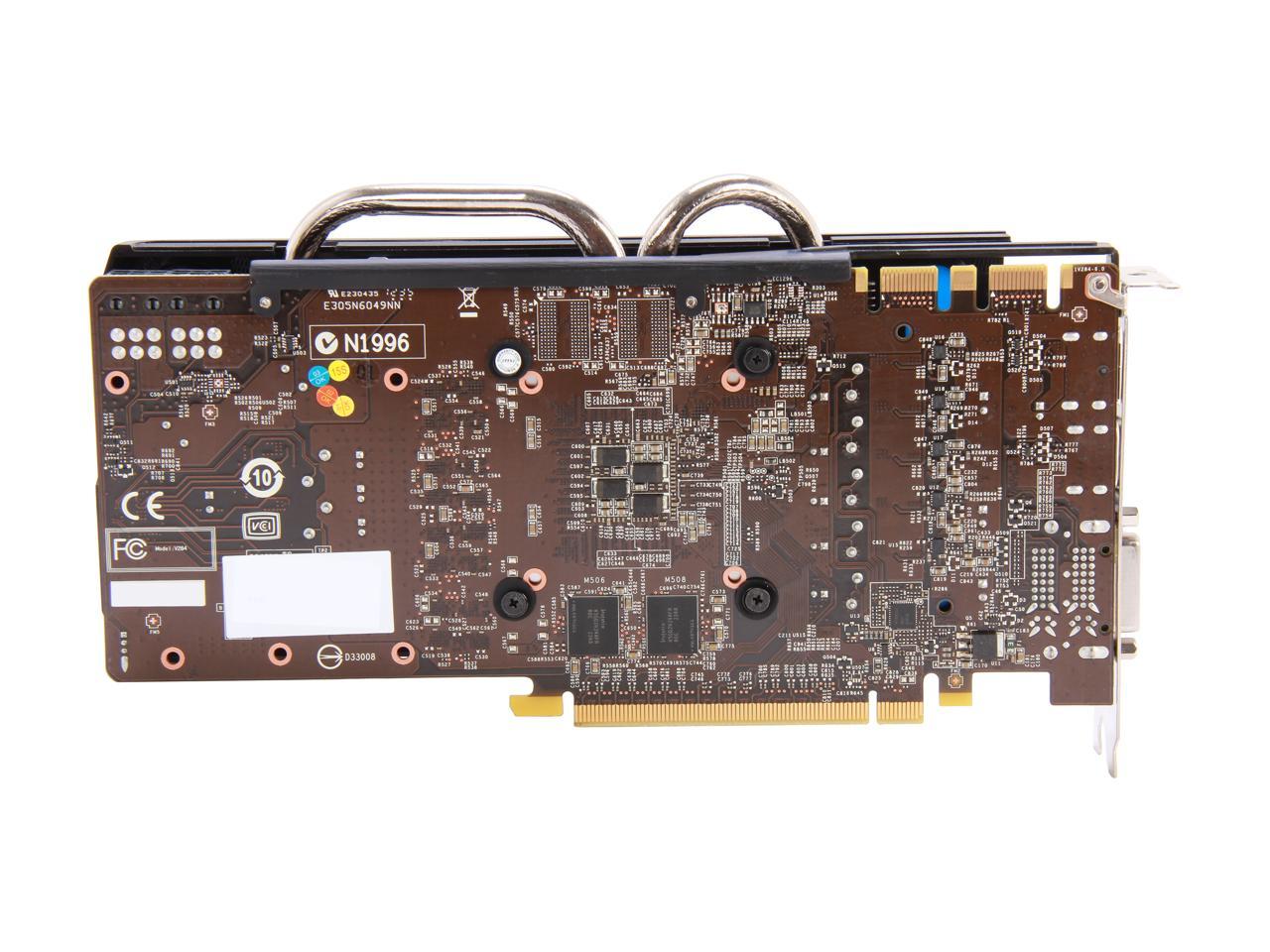 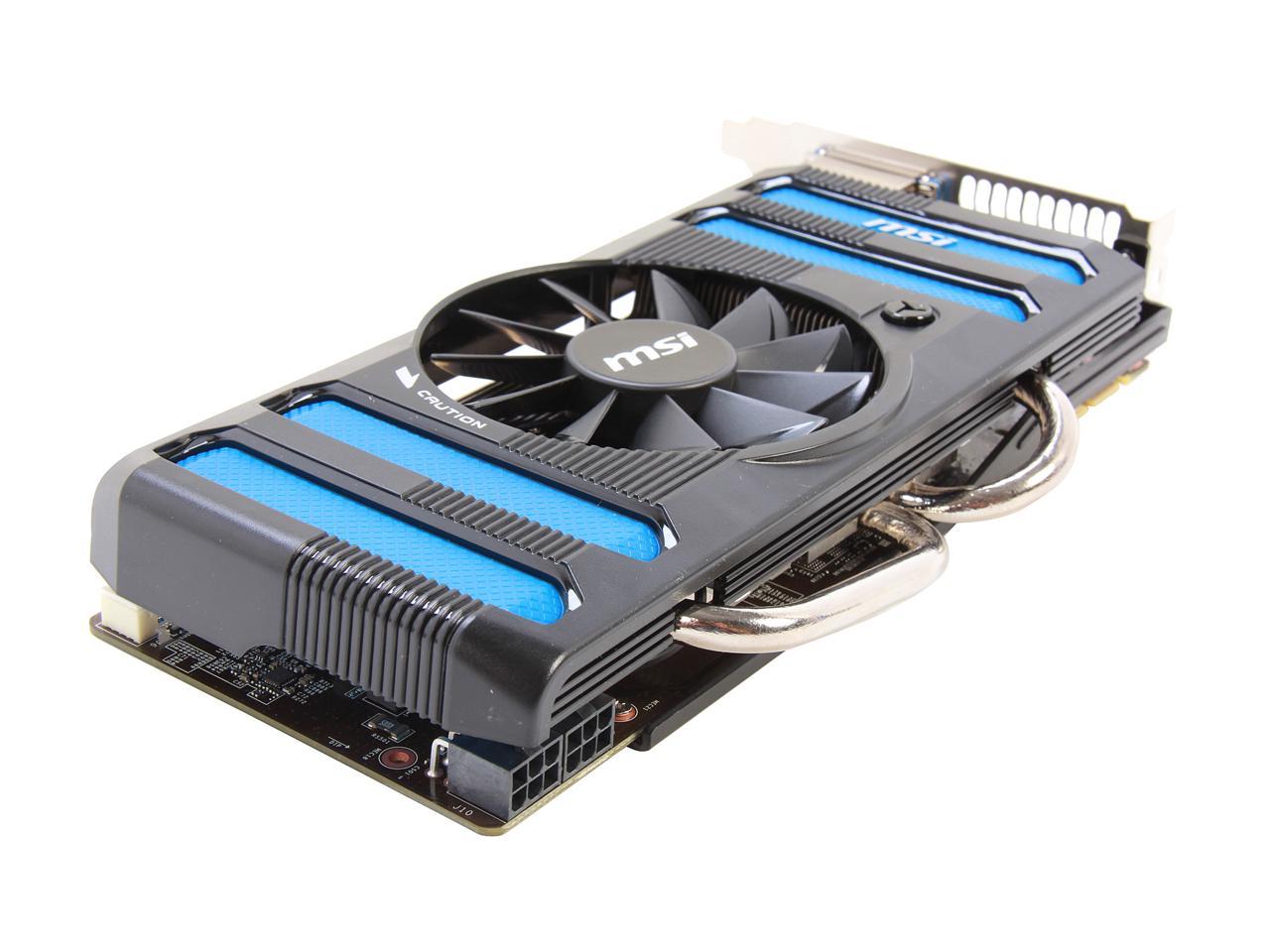 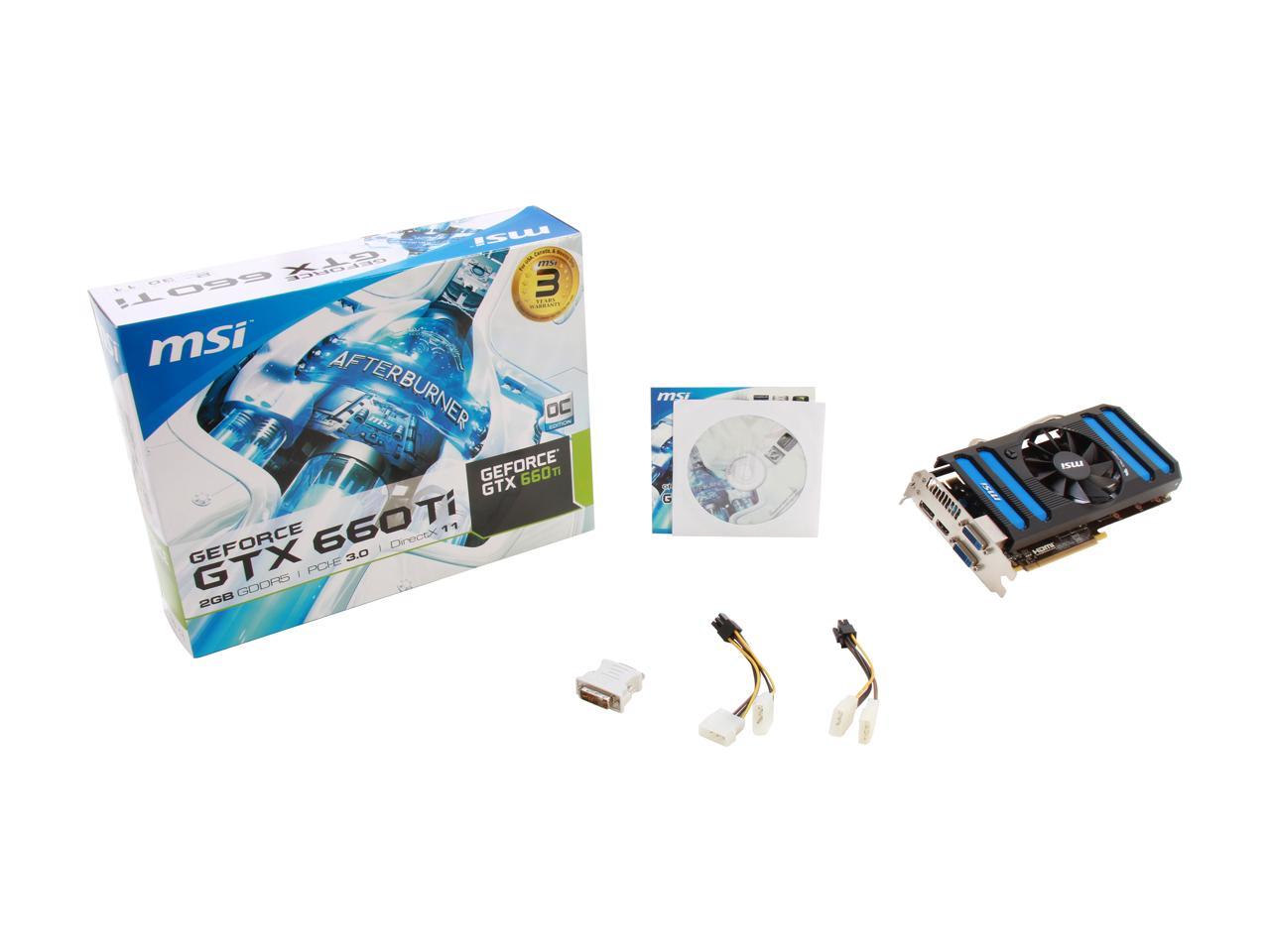 This means that the product has been opened, may show slight signs of use and cosmetic blemish, and may be missing minor accessories, but remain in excellent condition. Product does not come with warranty unless stated otherwise in product description.
In stock.
Ships from United States.
Overview
Specs

Step up to the MSI N660TI-2GD5/OC VGA card for a new level of gaming experience with amazing visual brilliance and environmental interaction in the blockbuster titles. Based on the graphics-optimized 28nm Kepler architecture, the GeForece GTX 660 Ti packs powerful SMX shaders and abundant amount of memory, which deliver reality-redefining performance to render a smooth, true-to-life imagery in the FPS, RTS, MMORPG and RACING games. The GPU Boost technology extracts more performance by dynamically increasing the clock speed when it's needed most. And with Military Class III components and Propeller Blade technology, the MSI GeForce GTX 660 Ti promises you unmatched reliability and stability to game hard, even under extreme conditions.