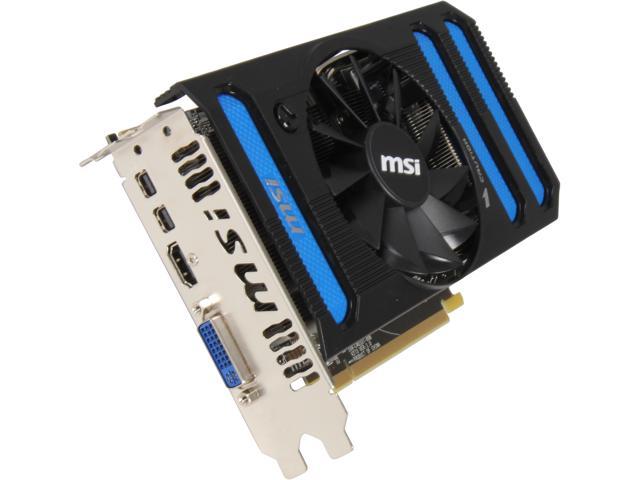 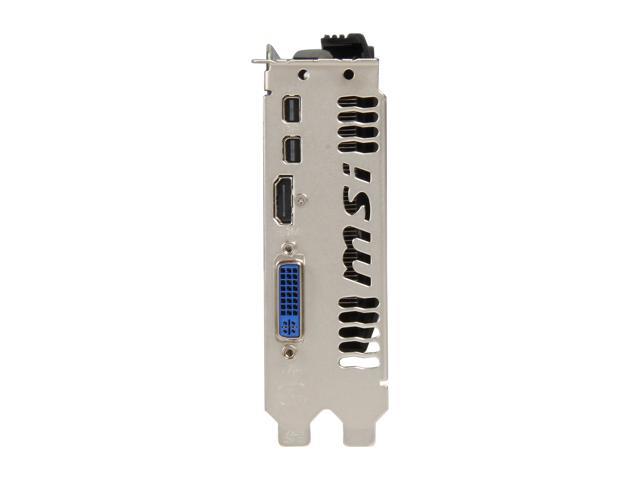 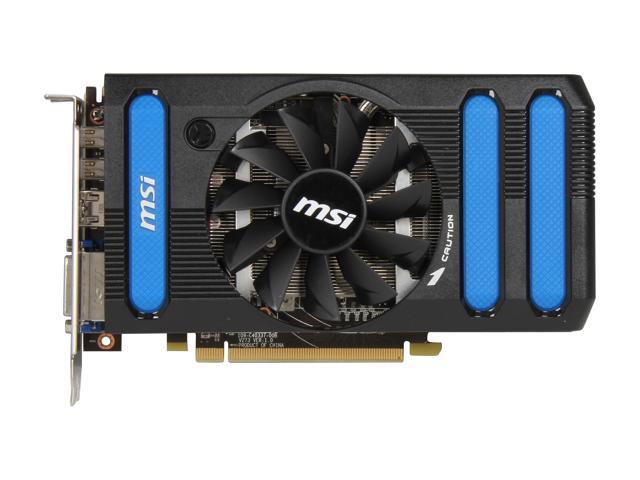 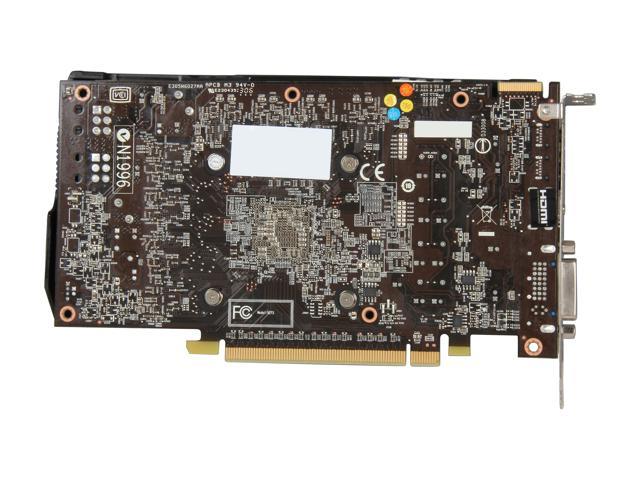 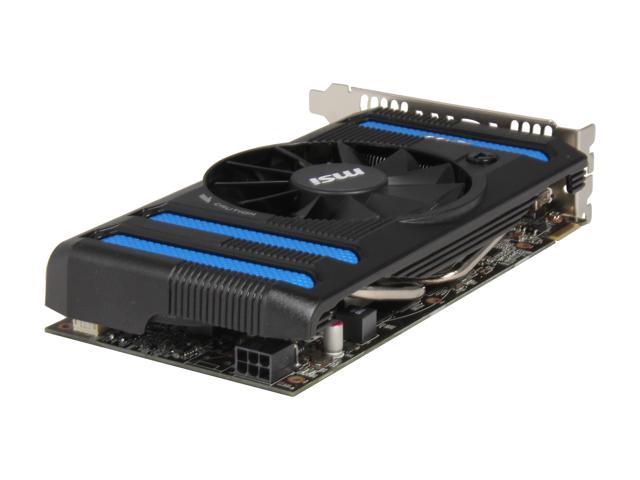 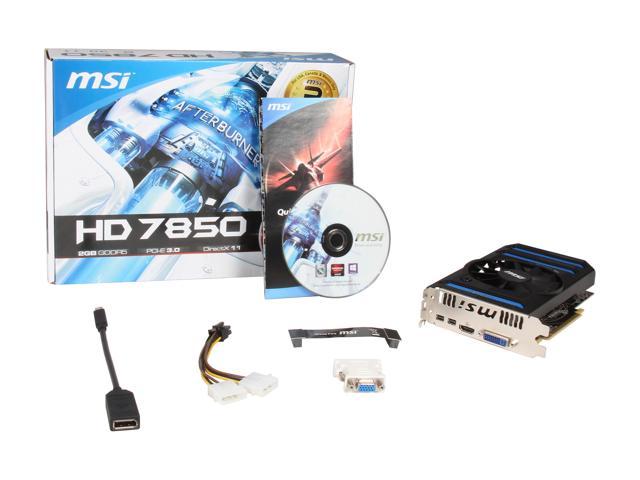 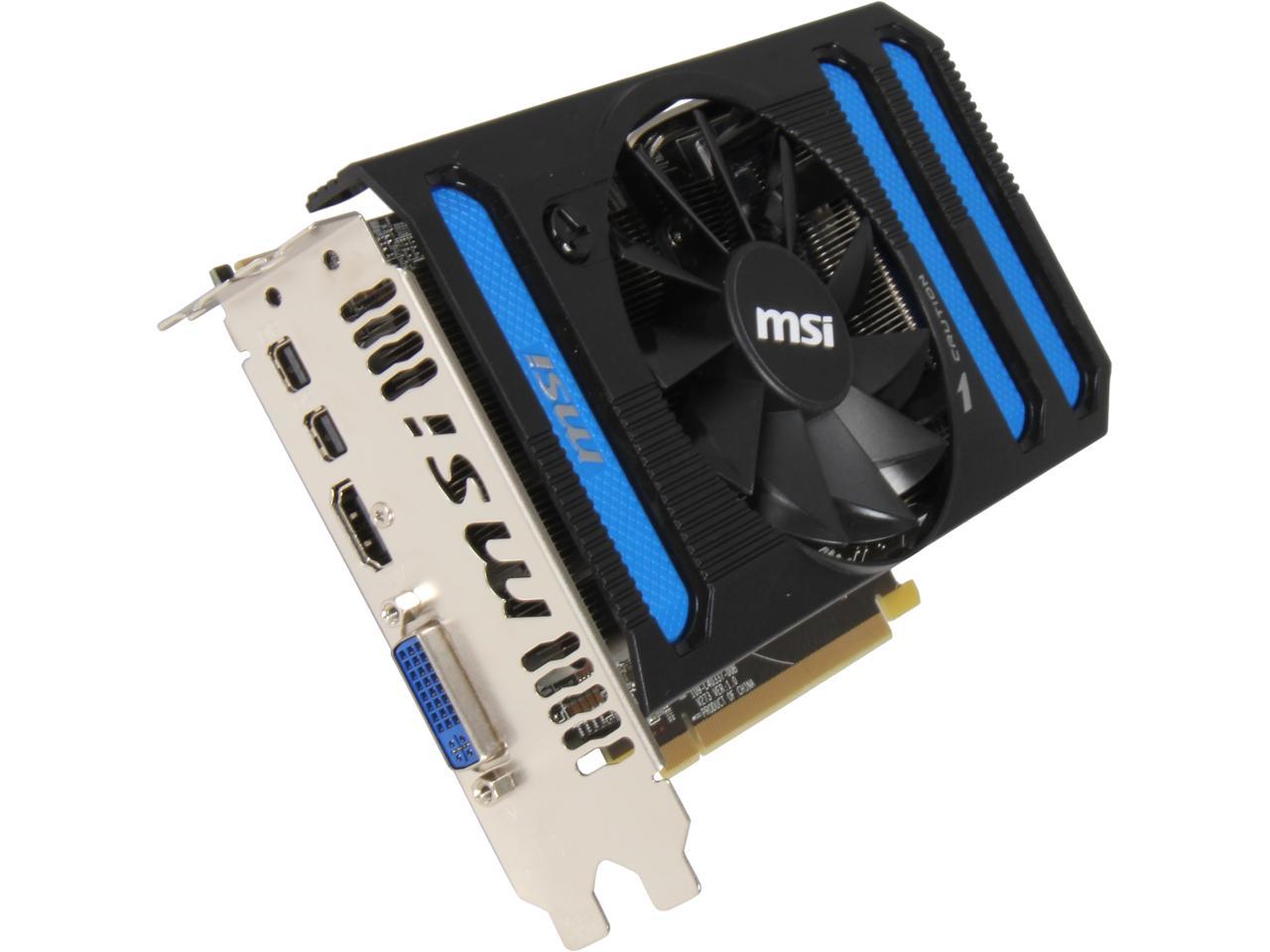 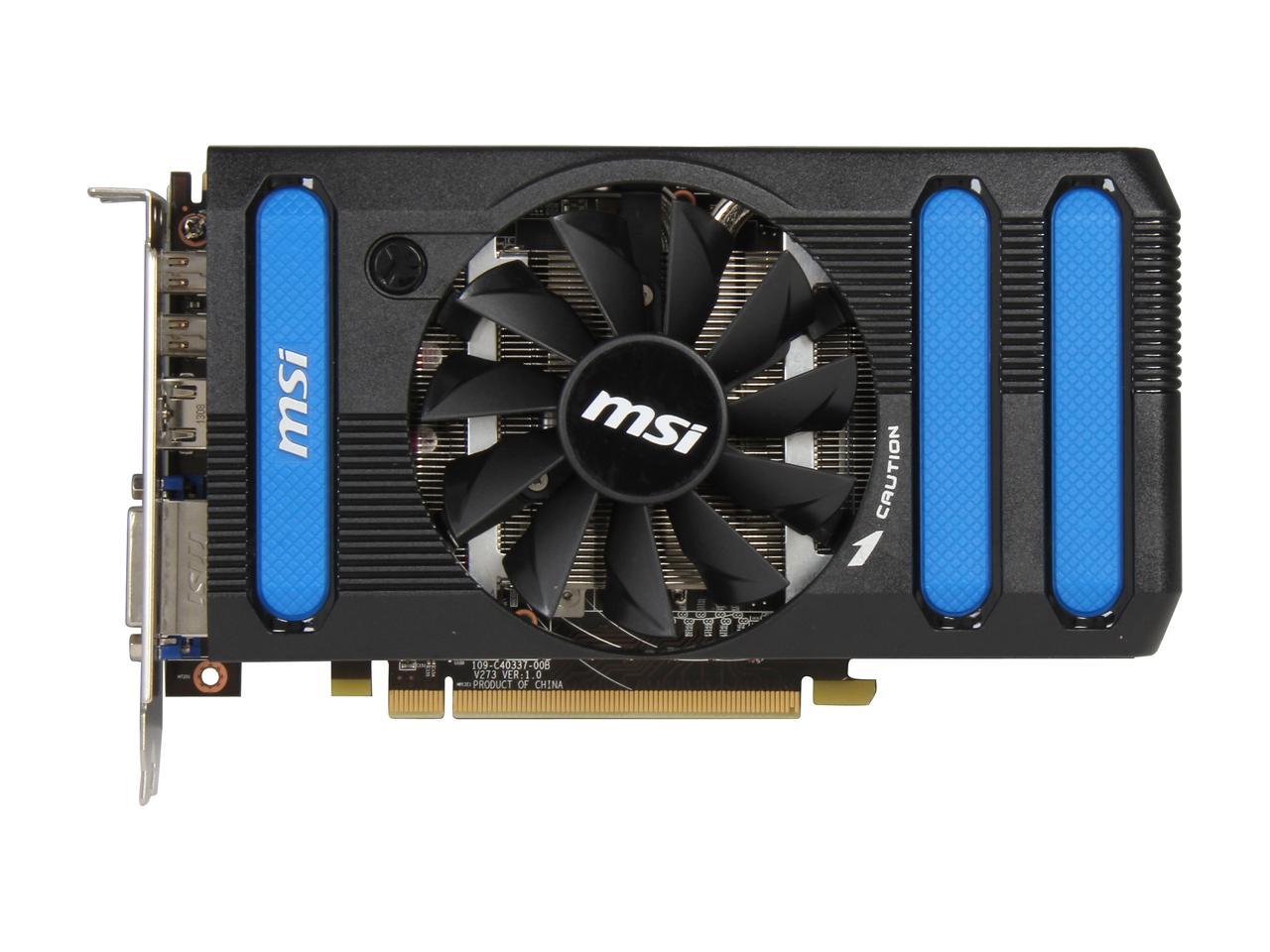 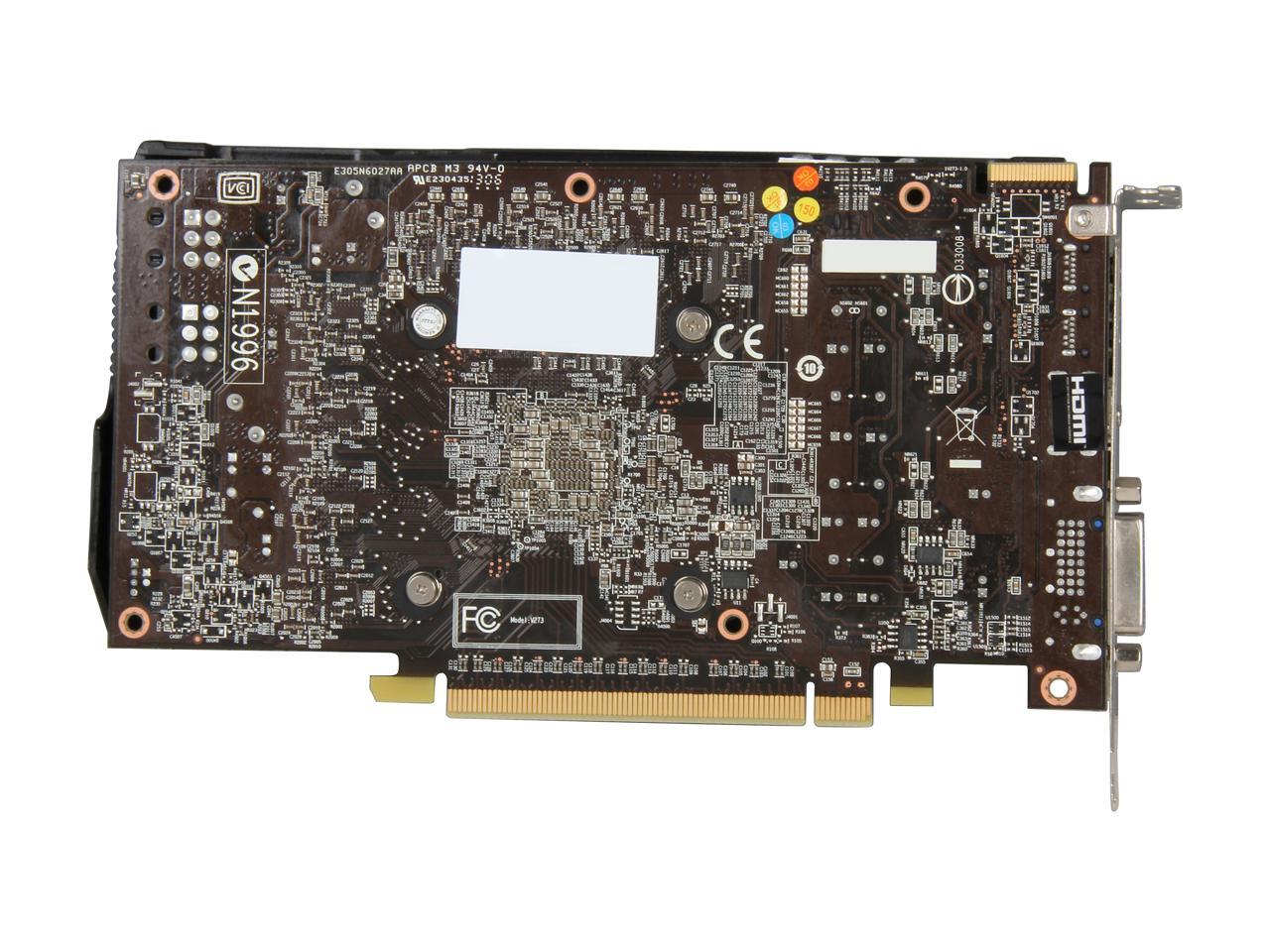 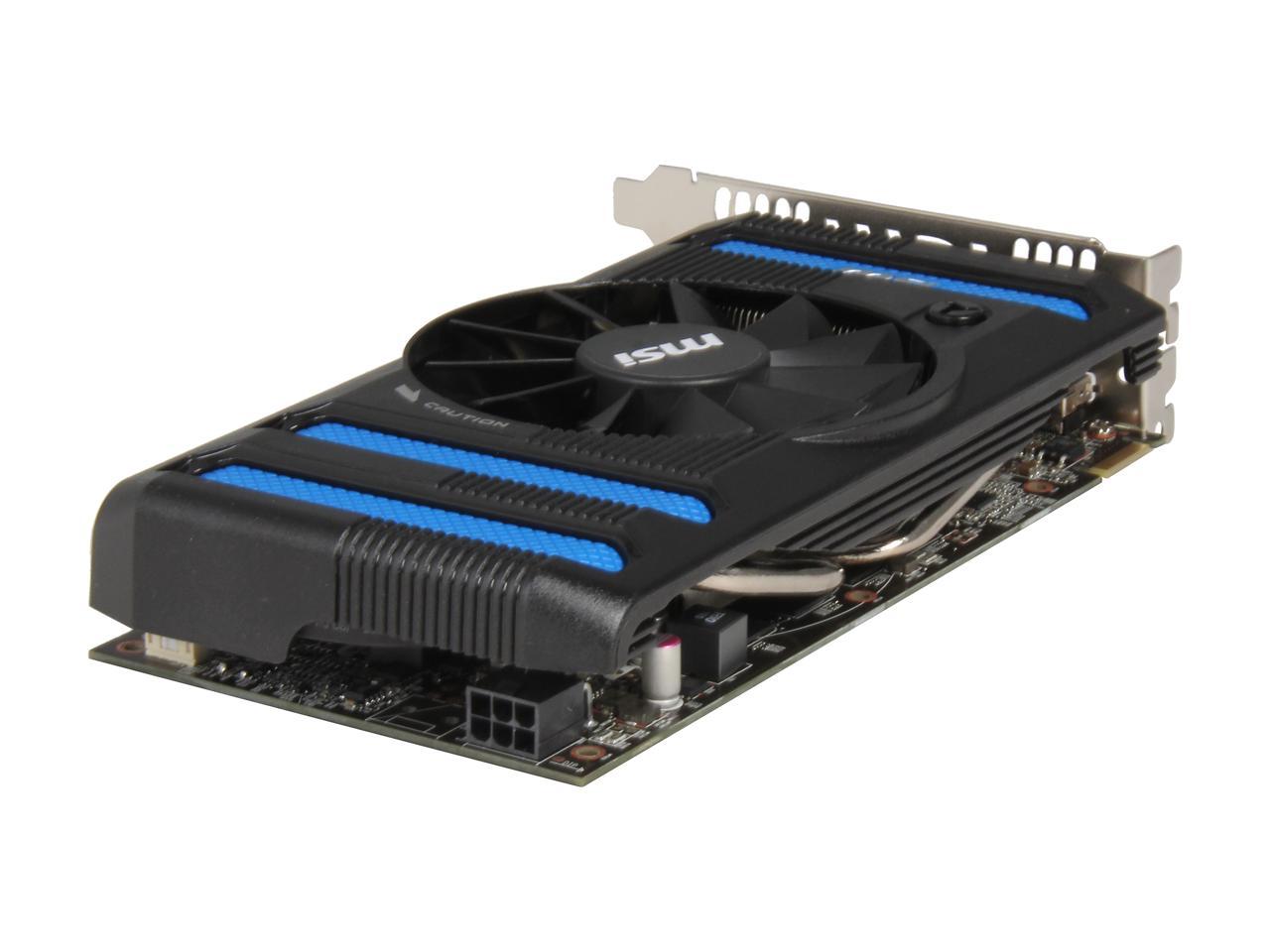 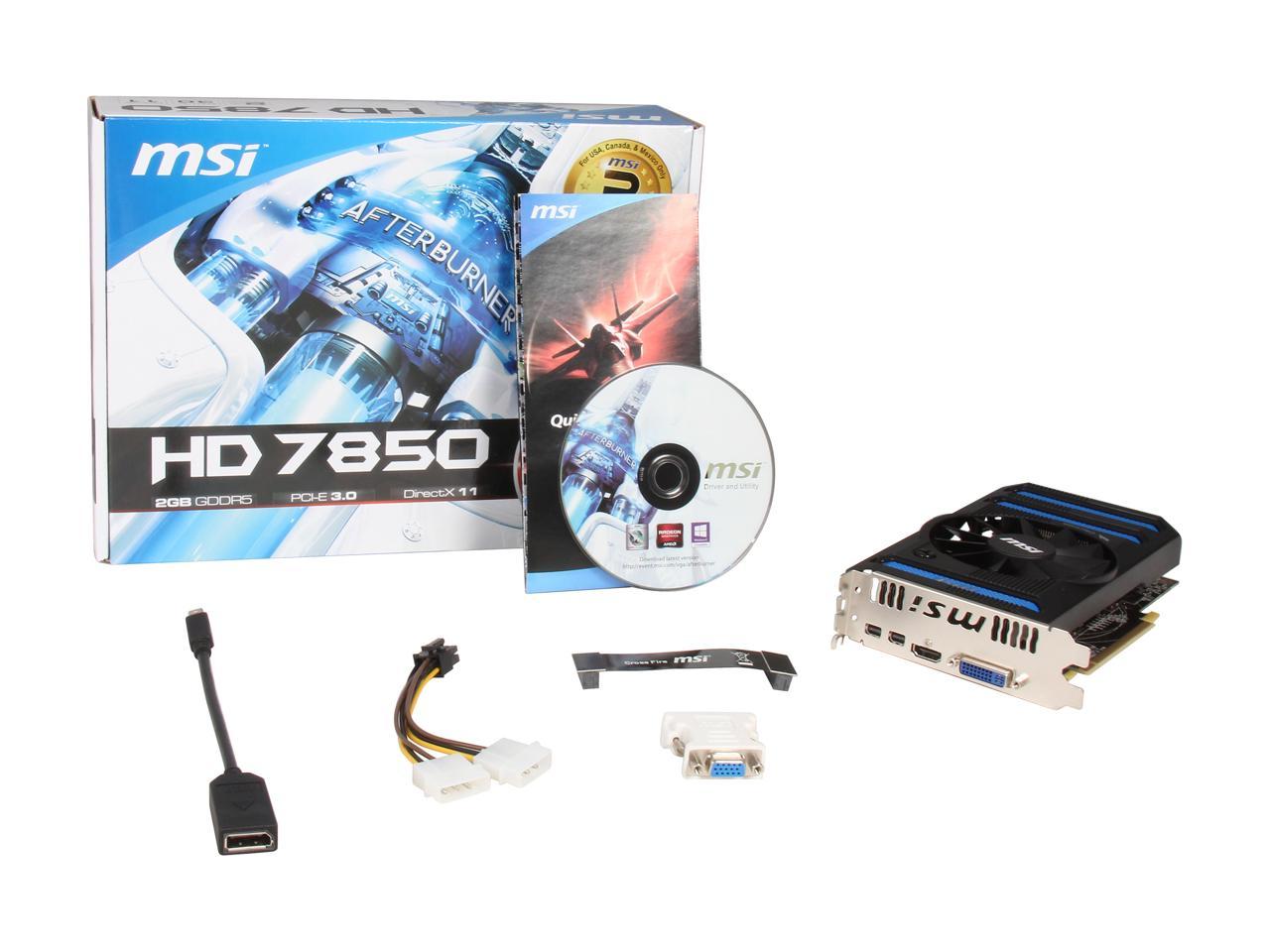 Pros: *Cool/Fast *Runs everything i throw at it smoothly on MAX settings!(GW2,STO,LOTRO) except for Tomb Raider's SXAA antialiasing(drops the framerate to where its no longer smooth). no biggie though, as i cant see a graphical difference when its on. *Came with Tomb Raider, Bioshock Infinite, and FarCry3 Blood Dragon. 3 incredibly awesome games for FREE.

Cons: after 5 minutes of sitting here i cannot think of one bad experience that i have had with this product.

Overall Review: i upgraded from an ancient Nvidia Geforce 9600 GSO (that was causing GW2 to hard crash) and was on the fence about jumping over to radeon graphics. I will never look back, AMD has won me over. i HIGHLY recommend this product if its on your list

Pros: Have played Grid 2 at all high settings and have had no slowdowns, flickering, loss of frames or freezes. Fits just right on my motherboard and case which is a Micro ATX.

Cons: None I could find.

Overall Review: Do note it does take up two spaces of expansion slots, so plan ahead.

Cons: No problems so far. I don't know why this has been rated so low.

Pros: Excellent video card at a affordable price. 1920x1080 all 30+ fps on all modern games. Also the card is very small and is as long as a mATX is wide.

Cons: None, well. I suppose a single DVI, but I knew that when I purchased this card so I can't call it a con.

Overall Review: It doesn't compare to the new R generation, but this generation is over a year old and you can not expect it to. Still these cards are very epic and put a big smile on your face during game play. I wish people on here would do their research before they purchase products and then leave bad reviews because of their own ignorance.

Pros: fast lil bugger. it replaced an aging 5770 twin frozr hawk that was a great card. i know it doesnt really matter but ny WEI went up to 7.9 in both graphics categories. came with two free games. i opted for Deus Ex Human Evolution or whatever it is called for myself and Dirt 3 for my son to play!

Cons: none whatsoever. installed quick and easy and is flawless!

Pros: Great improvement in performance. Free games are included. Afterburner works well. Runs cool with some custom setting in afterburner. I can hear fan at times, but not anoying.

Overall Review: I would recomend AMD and MSI, as both have been flawlees in my experience.

Pros: At the time of purchase it was reasonably priced Better than similarly priced Nvidia cards 256 bit memory interface Relatively low power consumption Came with 2 free games from AMD Runs every game I play with no problems

Cons: Structurally flimsy, the card is not fully enclosed and lacks functional support When handling it feels like you may break bend or tweak it The enclosure feels like i moves

Overall Review: Its a great card but structurally its shoddily built. Just handle it with extra care. Also, AMD chinced out on supplying the free games. The promotion is entitled Never Settle Forever, but the time to obtain the promotional games is anything but forever. If you get a game based on an AMD promotion don't wait to use the game voucher. P.S. After haranguing AMD support they actually game me my promotional games!

Did you find this review helpful?
Manufacturer Response:
Dear Valued Customer, Thank you for sharing your experience with the MSI product! If you ever require technical assistance, please feel free to contact our technical support department directly at 626.271.1004 from M to F, 9am to 6pm Pacific Standard Time. Thanks for choosing MSI! Best Regards, MSI Review Team
Henry B.
Ownership: more than 1 year
Verified Owner
Working after 5 years9/20/2018 4:42:40 PM

Pros: Had this card for 5 years and ran it under load for 4 hours a day no problem. Lasted through two moves just wrapped in a t-shirt each time. Runs every game great on medium and high for extended periods of time. Great value for $200. Never crashed or had any compatibility issues.

Cons: Temps get a little high over extended use. After three years it sometimes clicked when scrolling through webpages or documents, it did eventually go away after another year (maybe a driver update fixed this).

Overall Review: If I was building an entry level PC I would definitely buy this again.

Did you find this review helpful?
Manufacturer Response:
Dear Valued Customer, Thank you for sharing your experience with the MSI product! If you ever require technical assistance, please feel free to contact our technical support department directly at 626.271.1004 from M to F, 9am to 6pm Pacific Standard Time. Thanks for choosing MSI! Best Regards, MSI Review Team