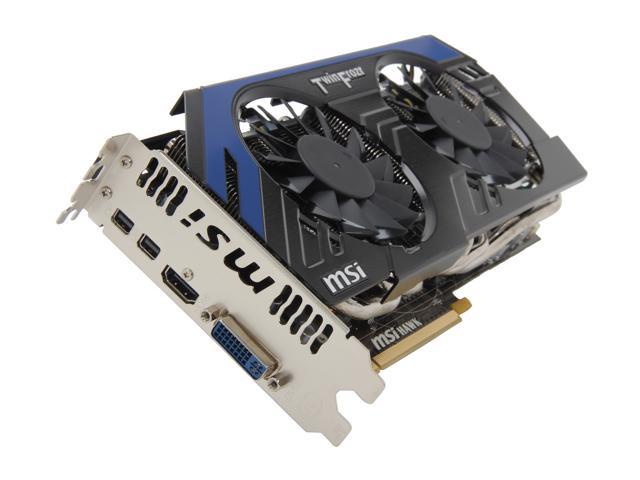 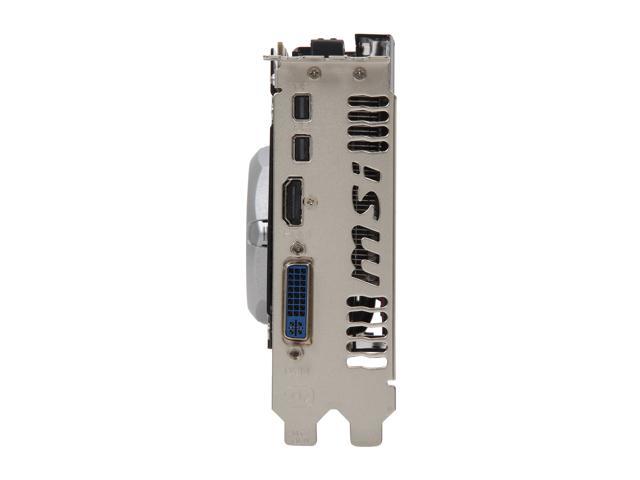 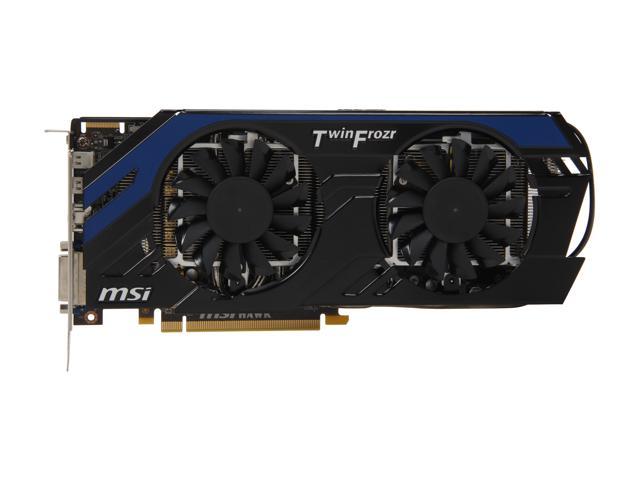 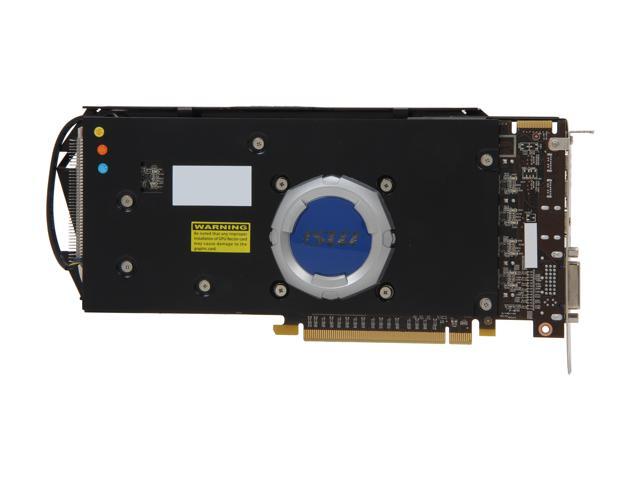 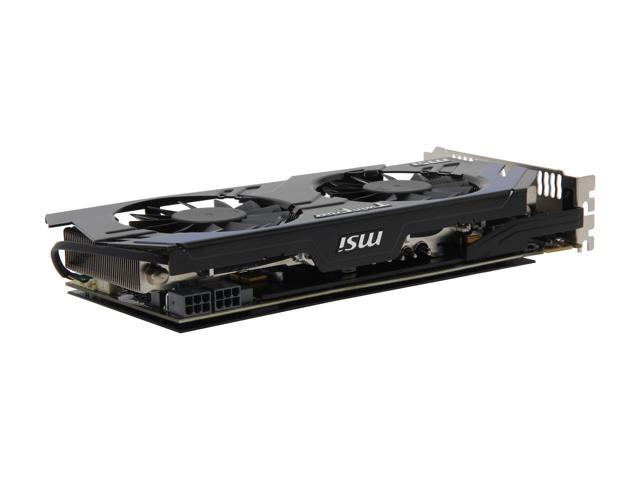 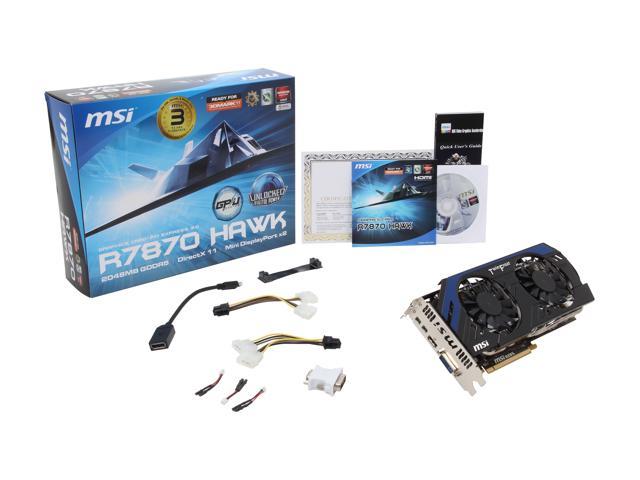 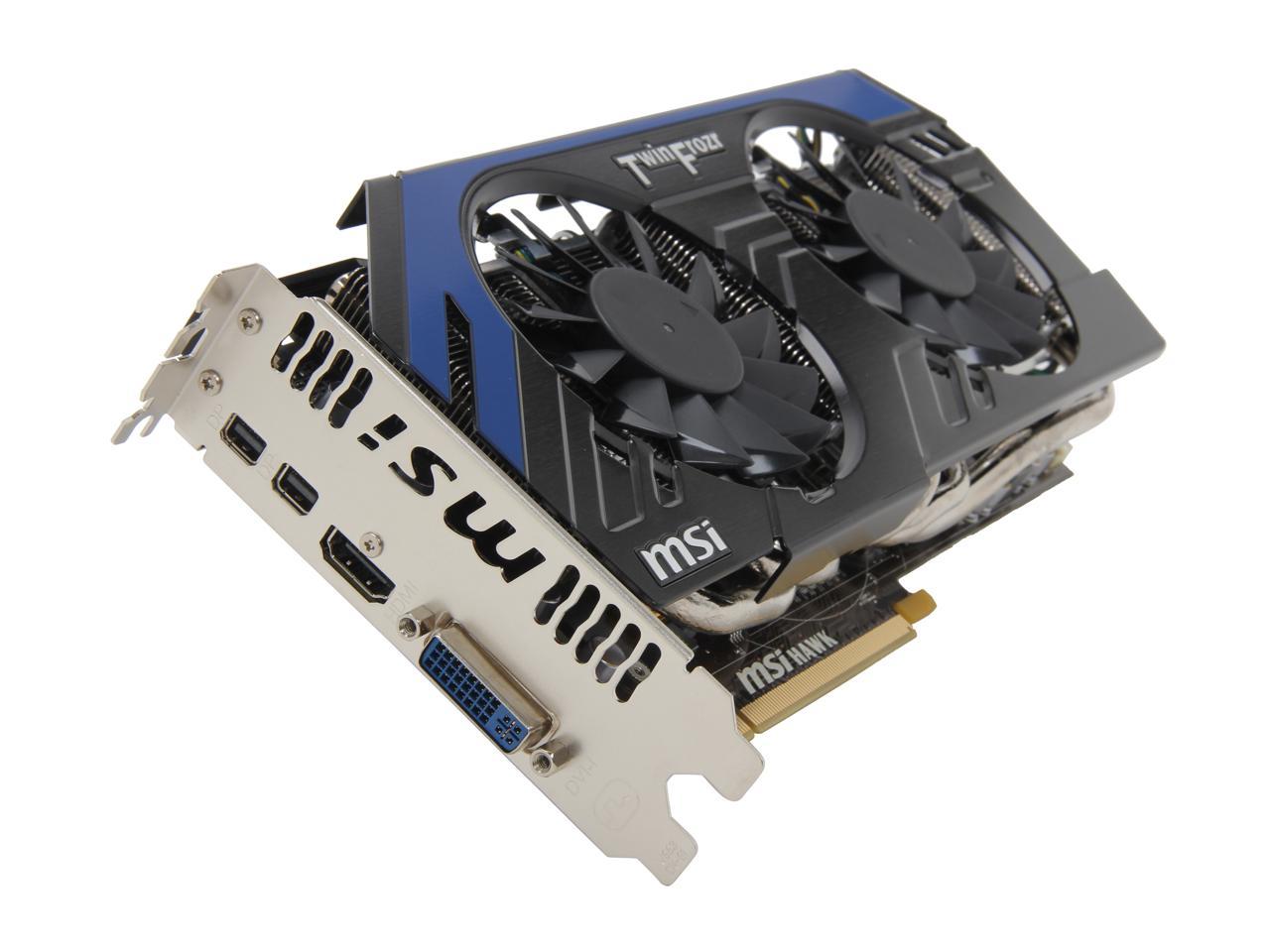 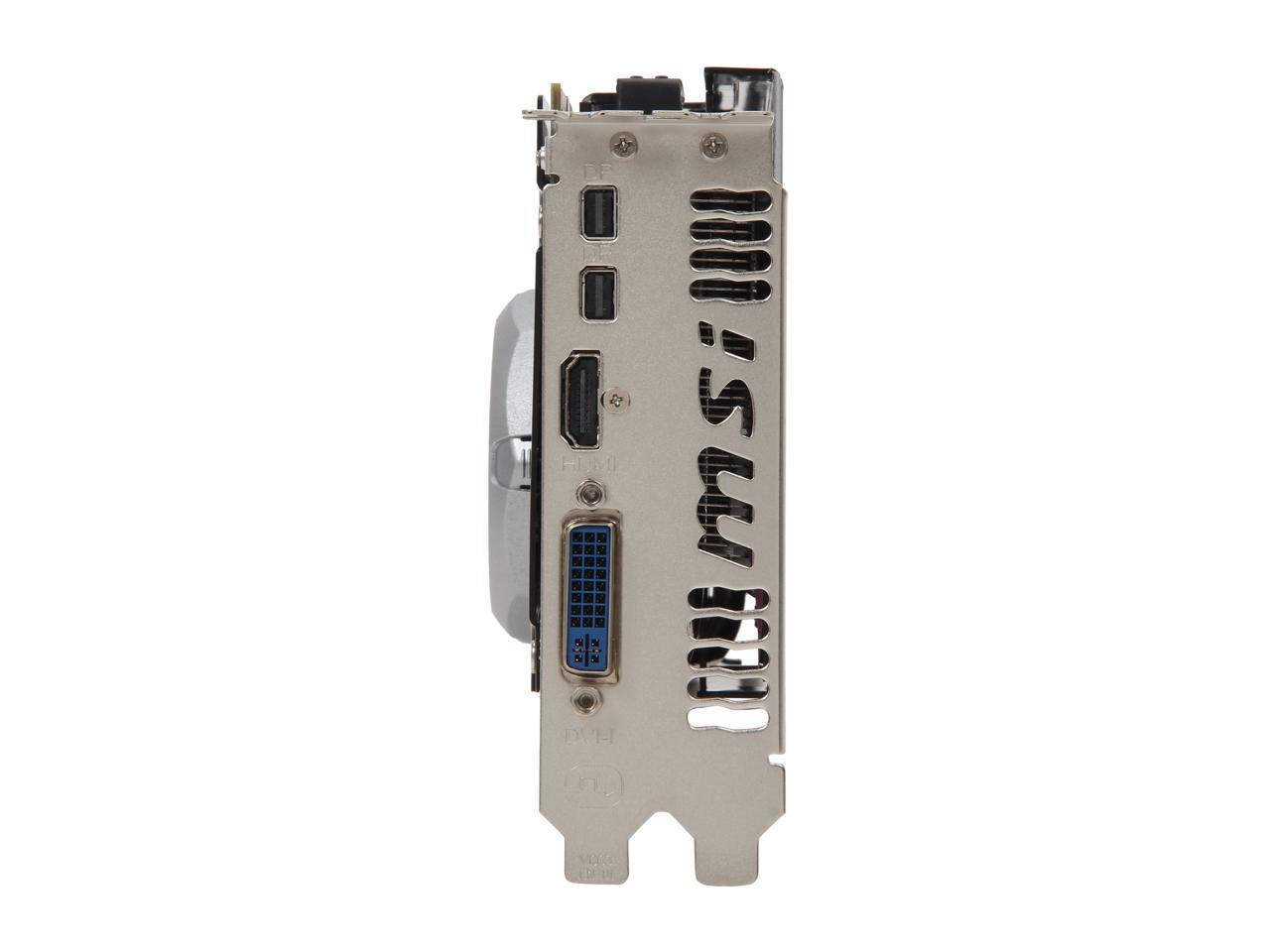 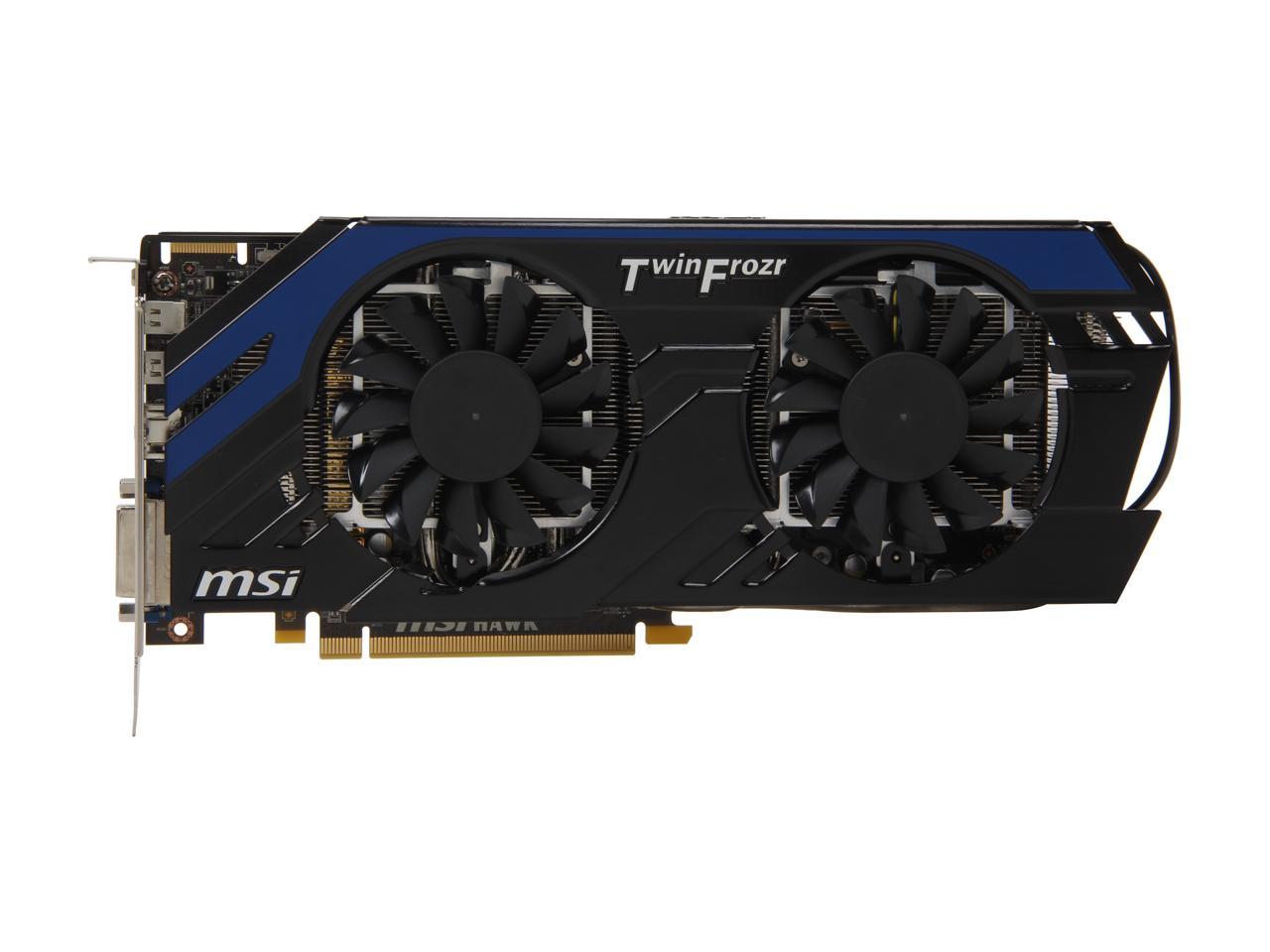 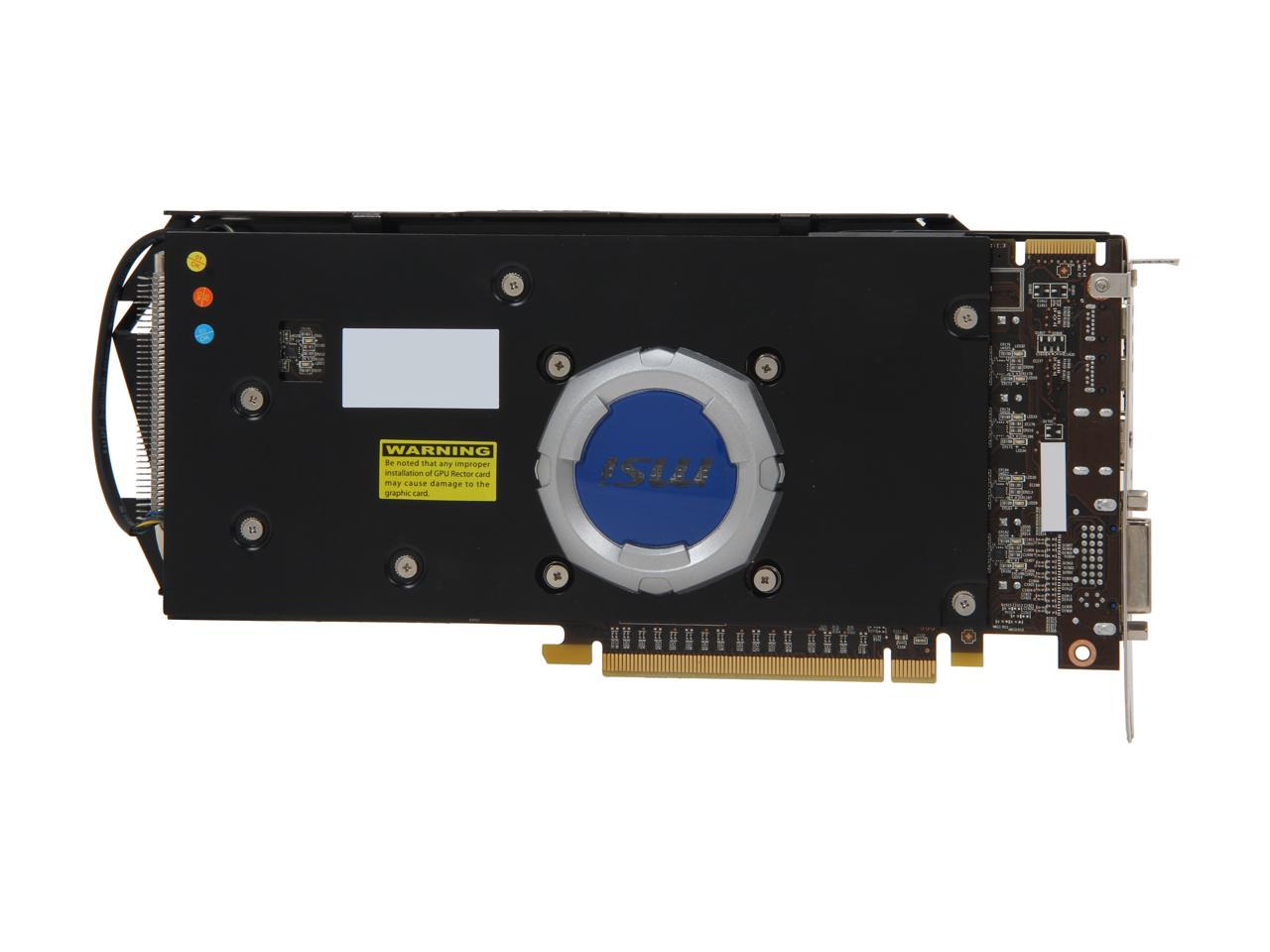 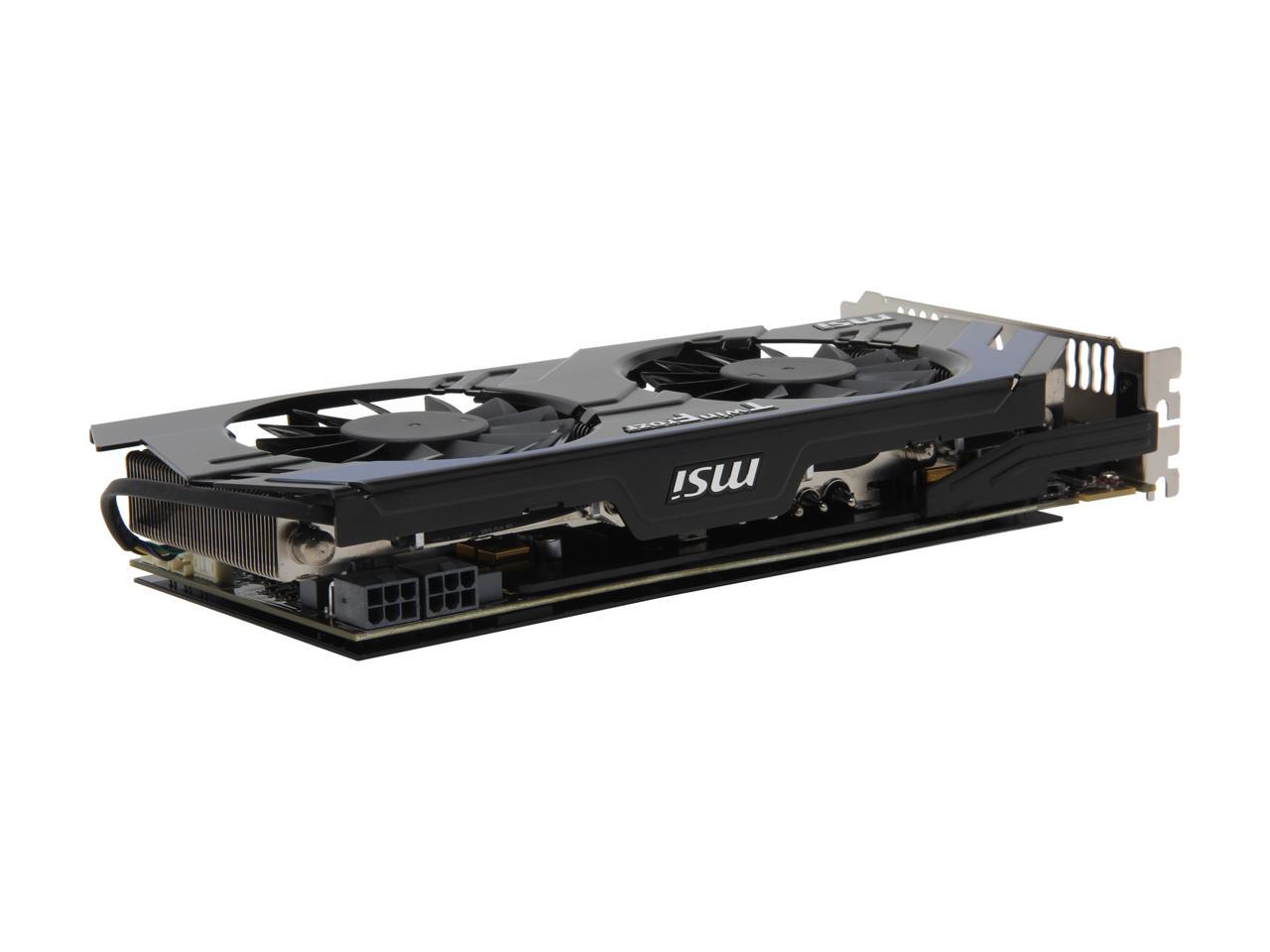 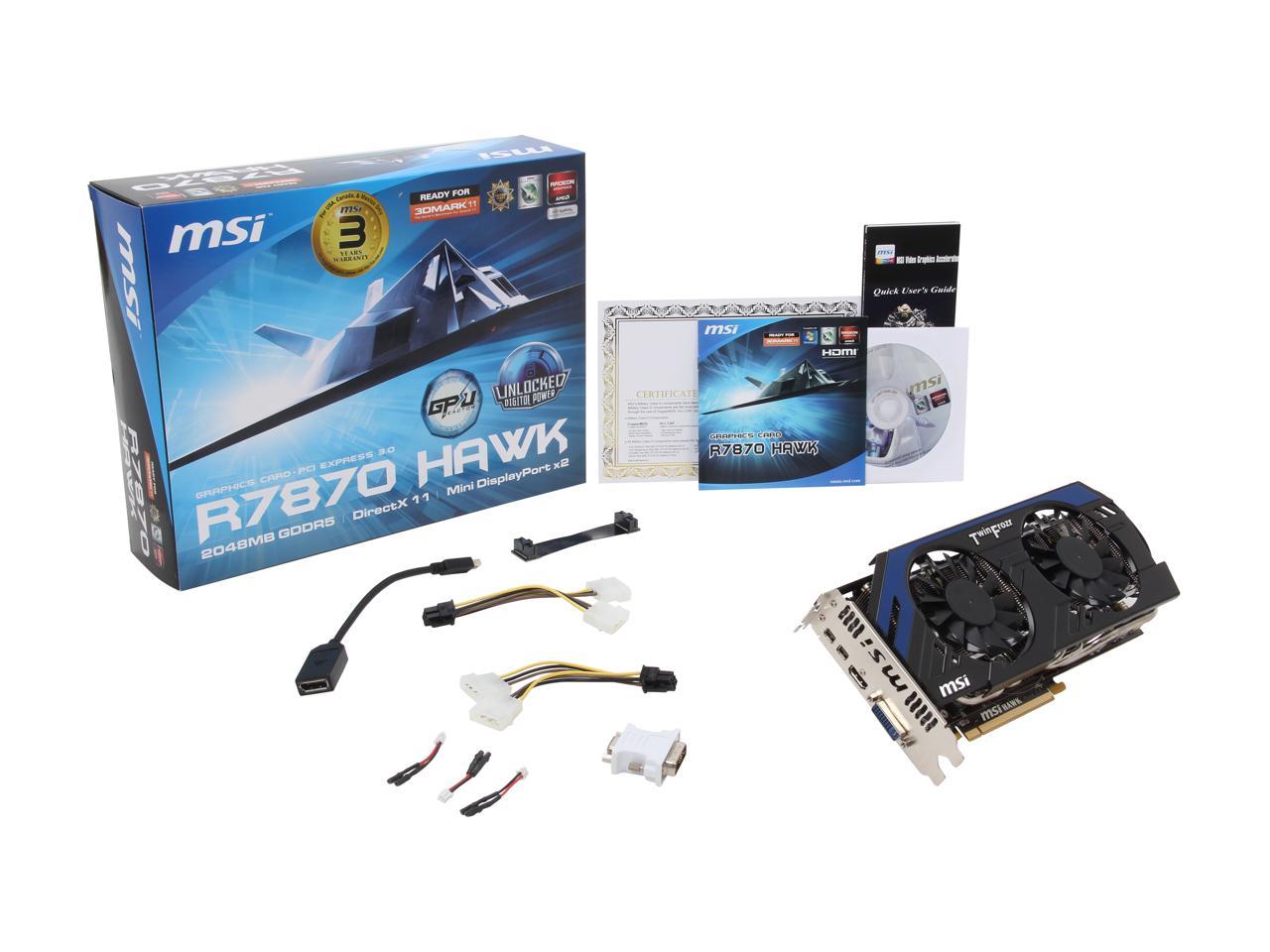 (52) Write a Review
OUT OF STOCK.
Overview
Specs
Reviews