Shop Confidently with 30-Day Hassle-Free Returns
FREE SHIPPING
Sold by: Newegg
Shipped by Newegg
Newegg’s gift-wrap service is the ideal solution for making your gift special! Select your item as a gift, then add your message. Your gift will also be discreet with no prices being included on the packing slip.
Price Alert
Add To ListFound on 1 wish list 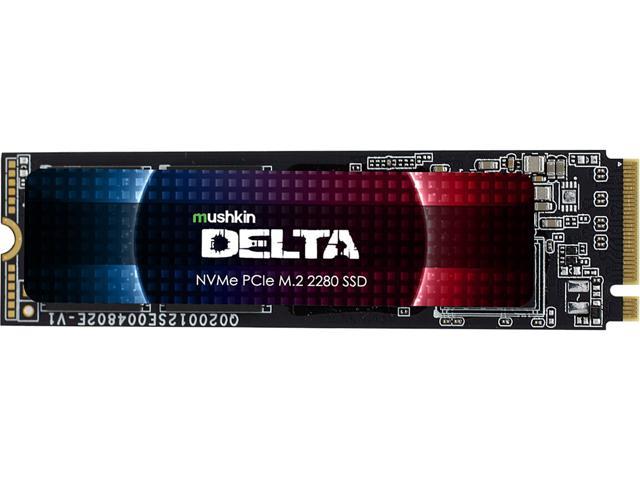 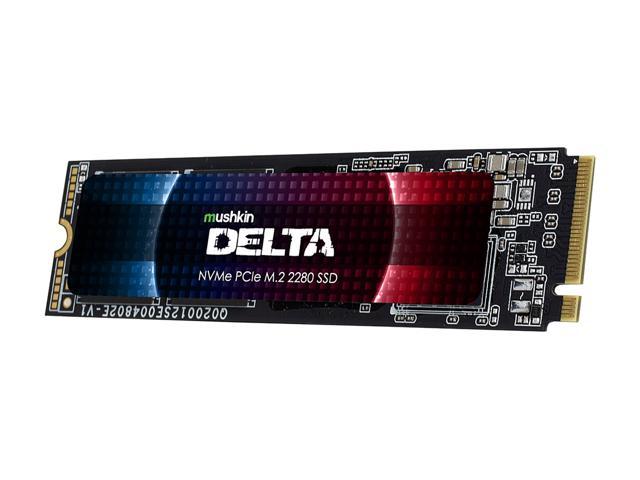 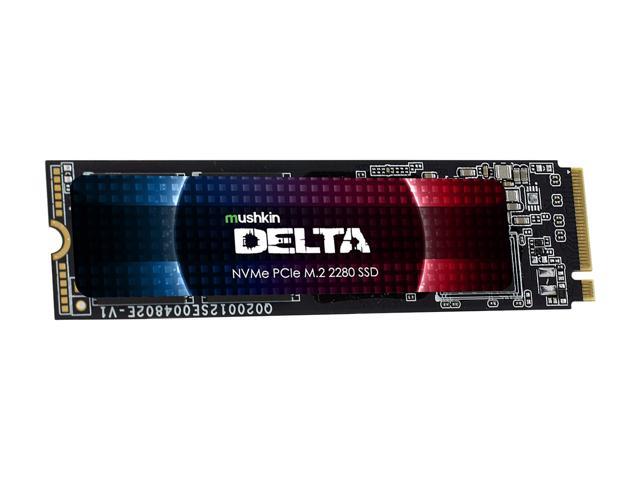 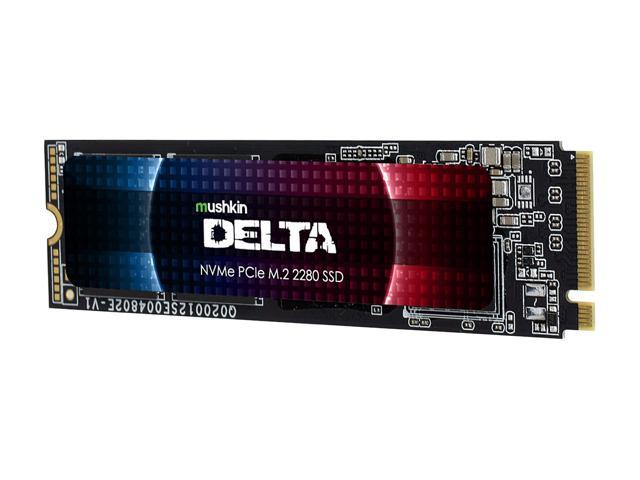 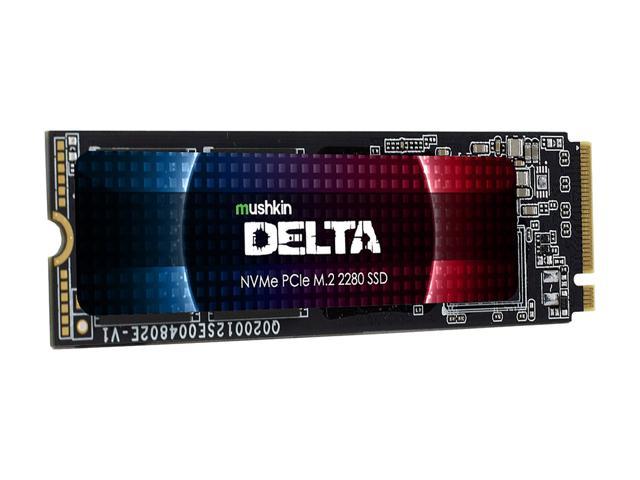 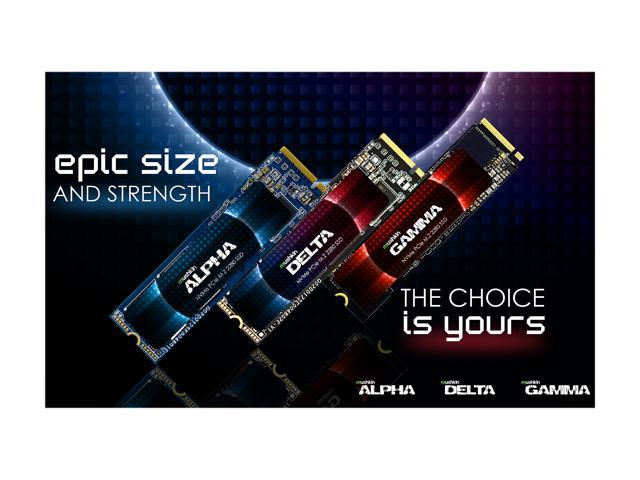 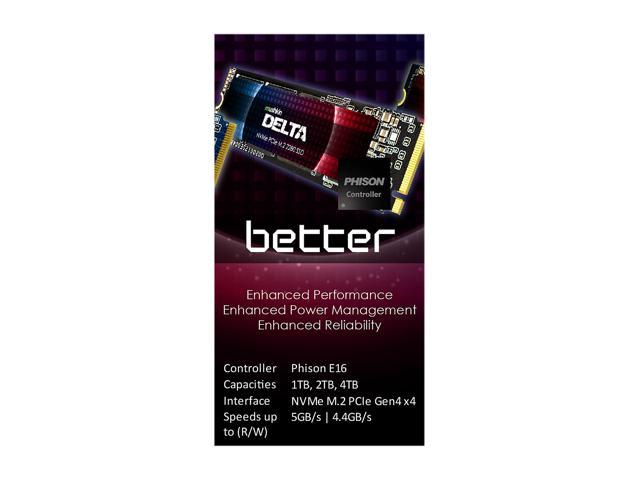 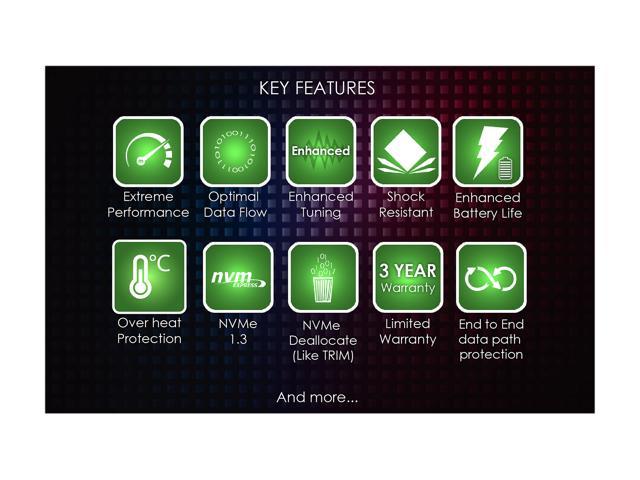 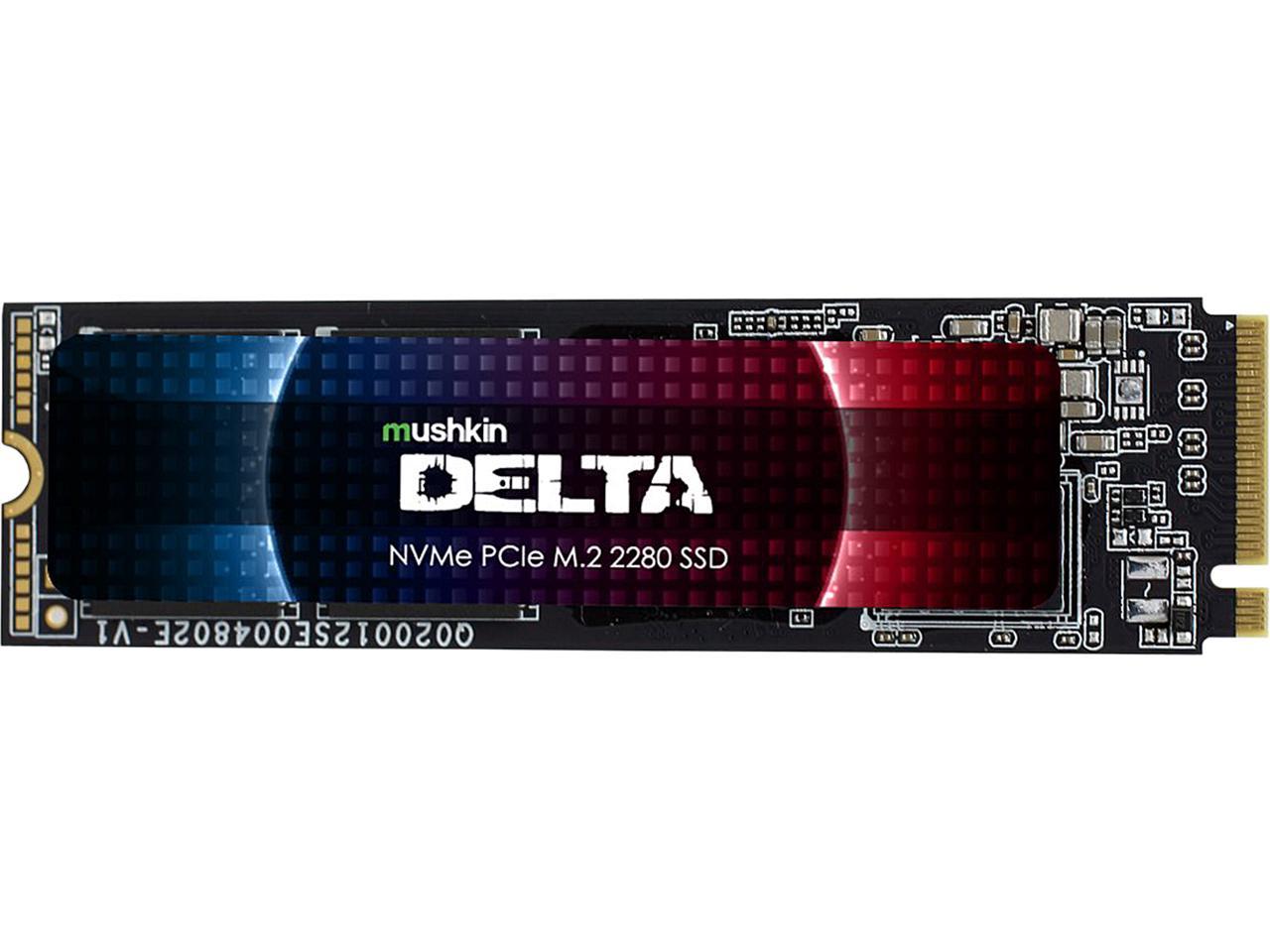 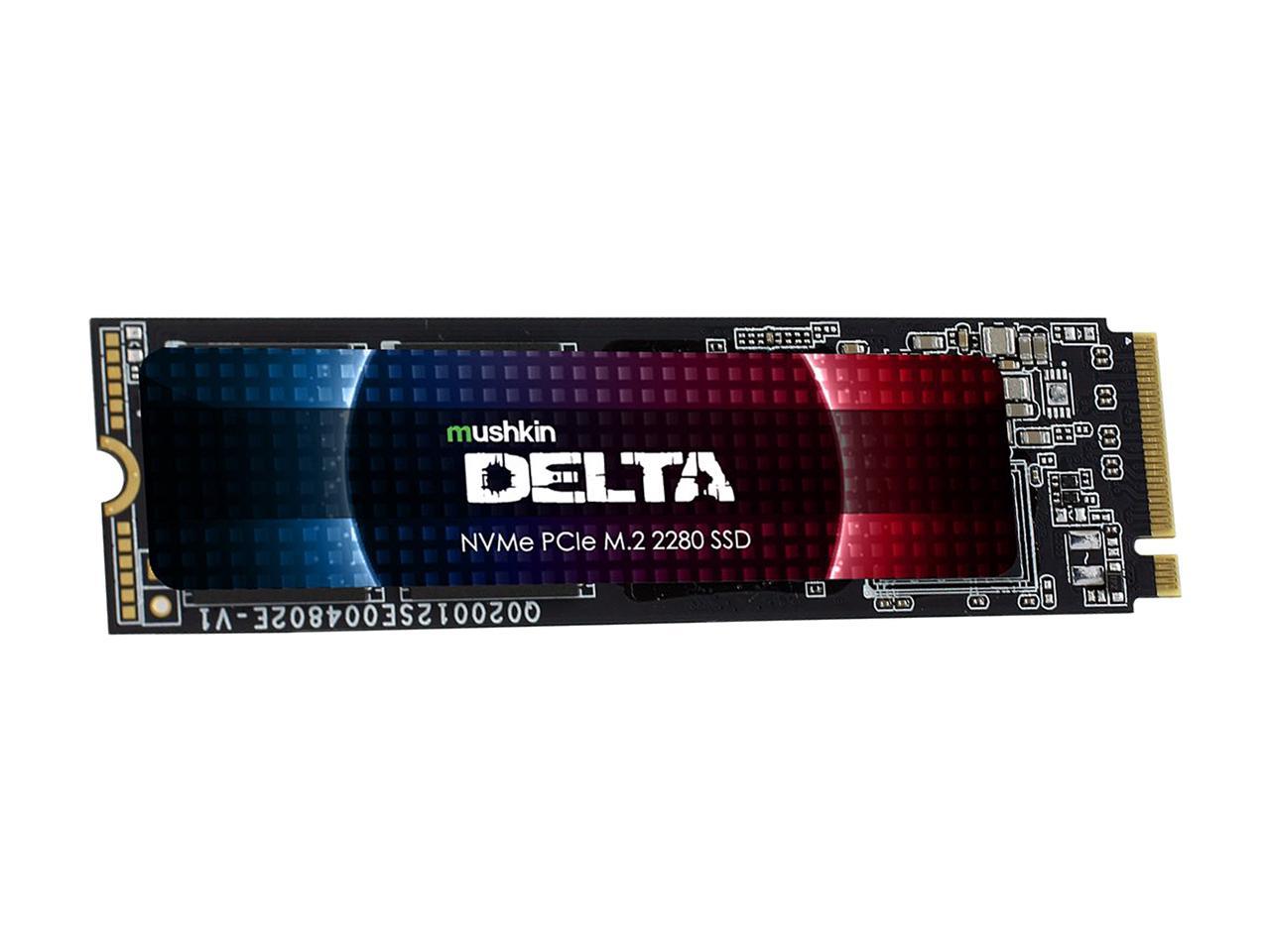 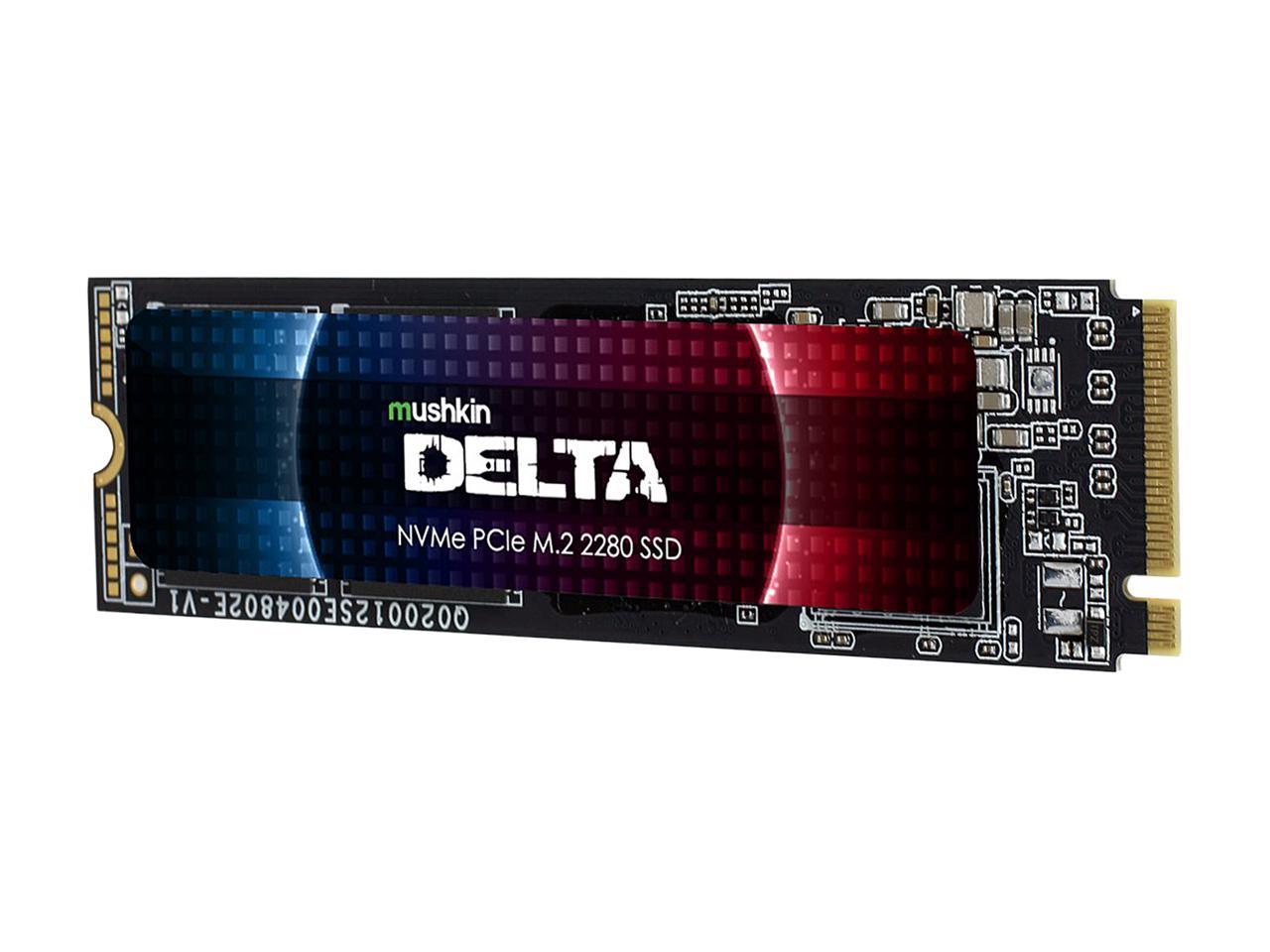 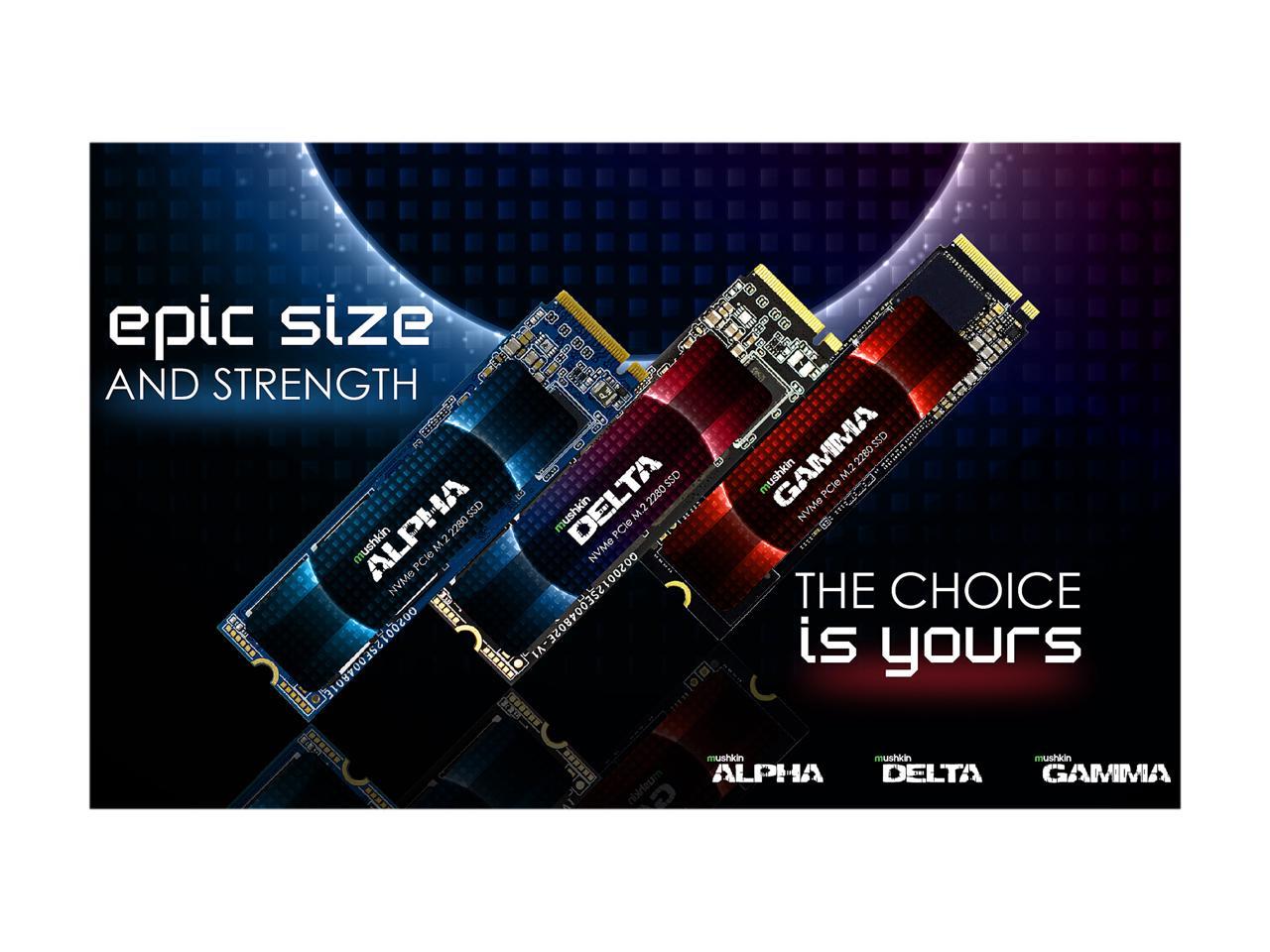 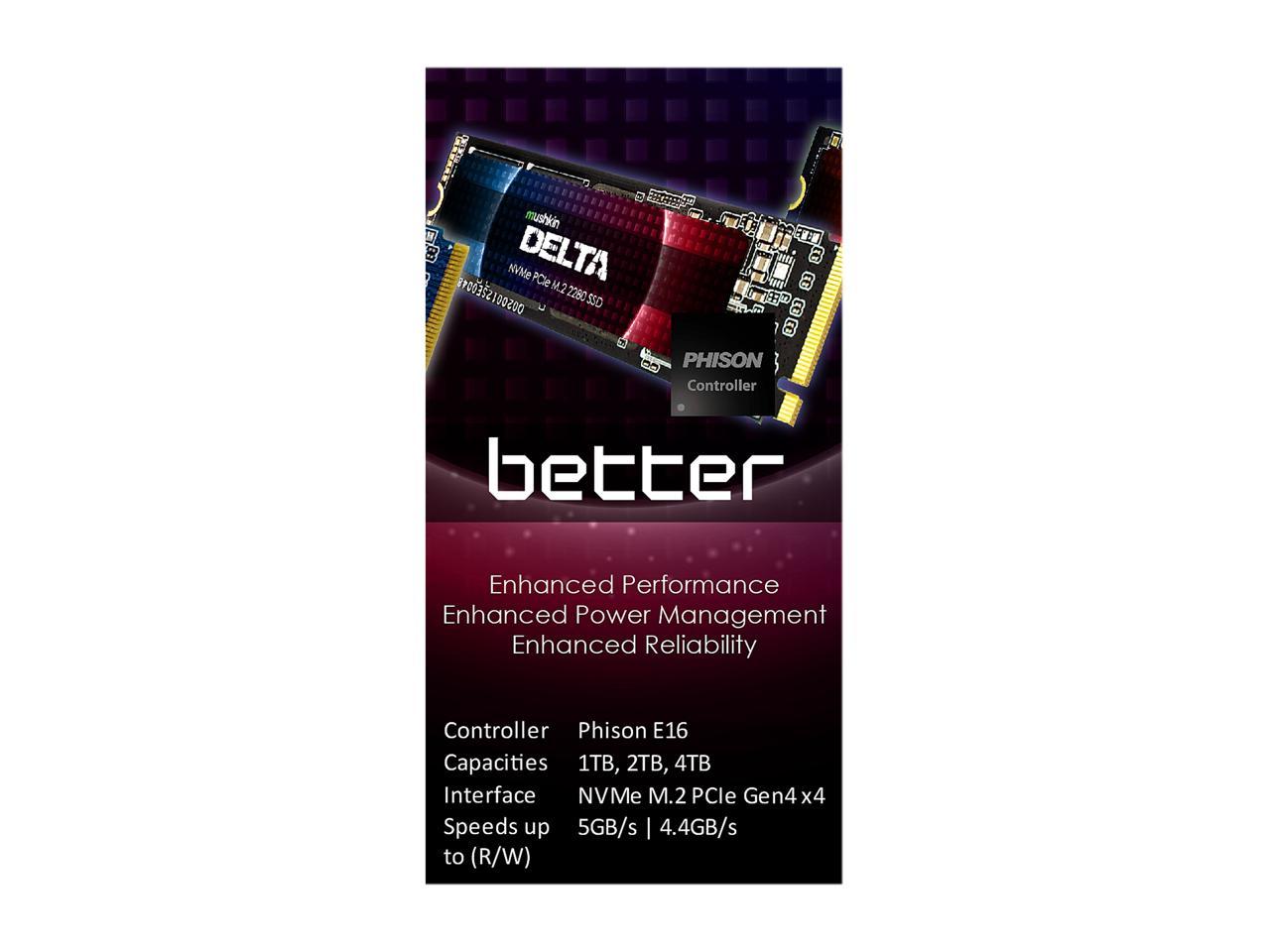 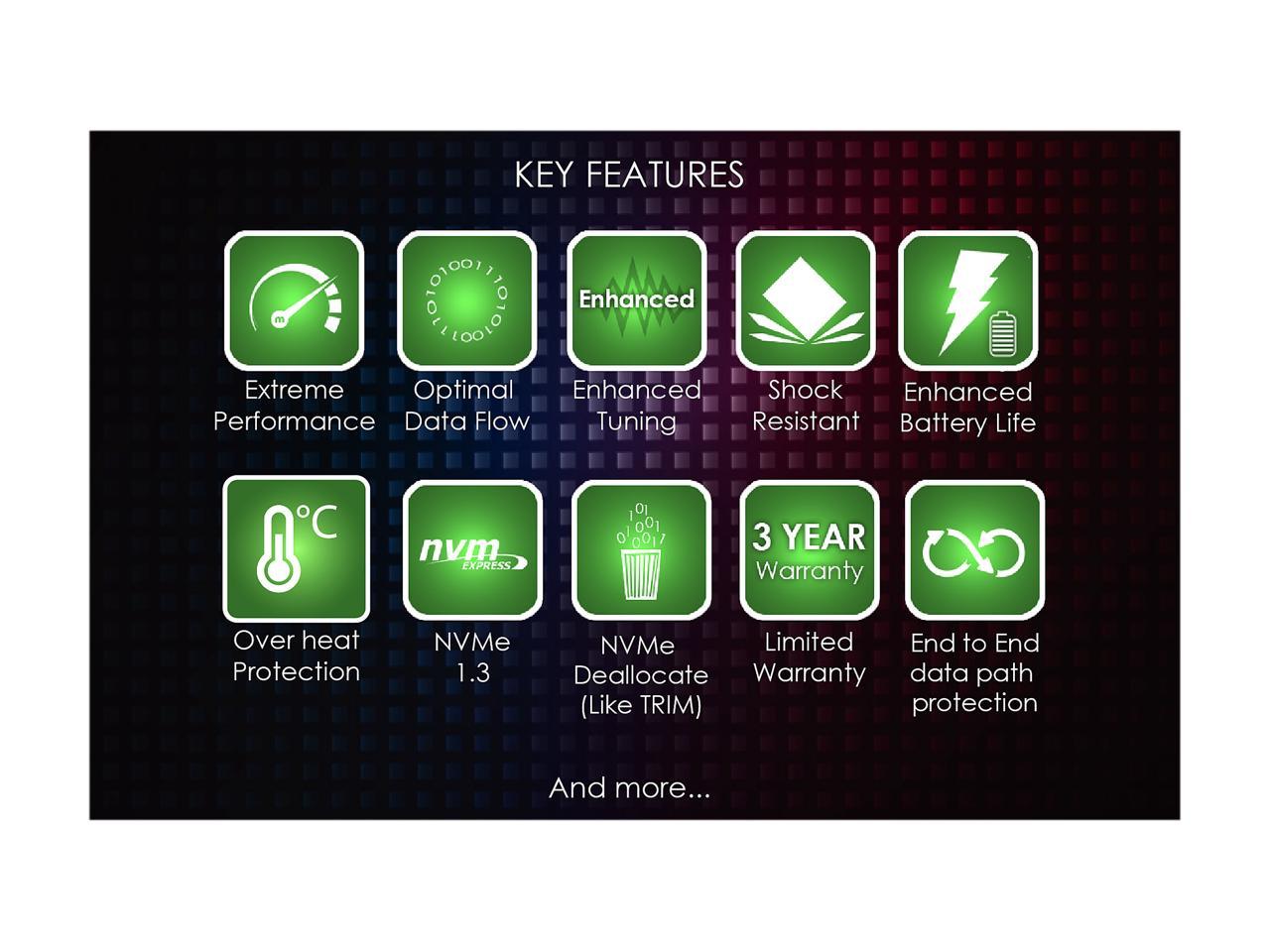 Conceived from a passion for performance, security, and reliability, the Mushkin DELTA SSD blazes a way to build or upgrade your system. Featuring advanced Phison’s E16 controller and premium 3D QLC flash, it is capable of delivering ultra-fast read/write speed to provide you with incredible performance and efficiency. All the functional features make them the ideal SSD for gamers, content creators, and computing enthusiasts, which demand the absolute best experience. The Mushkin Delta has a PCIe Gen4 x4 NVMe 1.3 interface and is also fully backwards compatible with PCIe 3.0 platforms.

Pushing the boundaries of SSD performance, with a state-of-the-art low-power design.

Pros: bought three of these, was contacted by Mushkin and asked if i'd like an upgrade to one of the drives for boot. i accepted and drives were shipped promptly. most excellent customer service and all three drives running flawlessly, as always. (i've used Mushkin drives before.) thankx Justin!

Overall Review: Had a 1TB NVMe with OS, apps, and game installs -- but 1TB wasn't big enough as I do development work as well. Adding a 2nd 4TB NVMe has allowed me to store far more stuff. As an example, I had a 106GB project. Took 25 minutes to copy it from a traditional HDD to NVMe. Then I copied it to my other NVMe and it took 1 minute. It was necessary to run the latest Unreal Engine 5 Ancient 2 demo -- before it kept stuttering due to excessive file IO. On the NVMe performs like a dream. If you want fast boot up times (15 second Win 10 OS boot), fast copying, fast loading, fast streaming for games, you want an NVMe. I use HDD for long term data storage. Older SSD is essentially dead now (too expensive for storage, 6x slower than NVMe). NVMe bypasses STAT and goes straight to the PCIe.

Cons: Slow. Cloning and coping large files is hardly any faster than my hdd. Unstable. Disappears from my laptop at least once a day and somehow corrupted my UWP installations. False advertising. The packaging shows that this is a pcie gen 3 drive.

Overall Review: Do not buy. There are much better drives.

Cons: Says Gen3 on the package

Overall Review: Yes it is Gen4