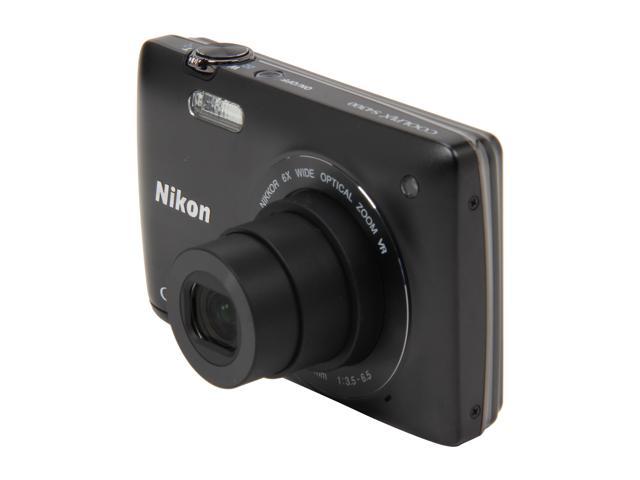 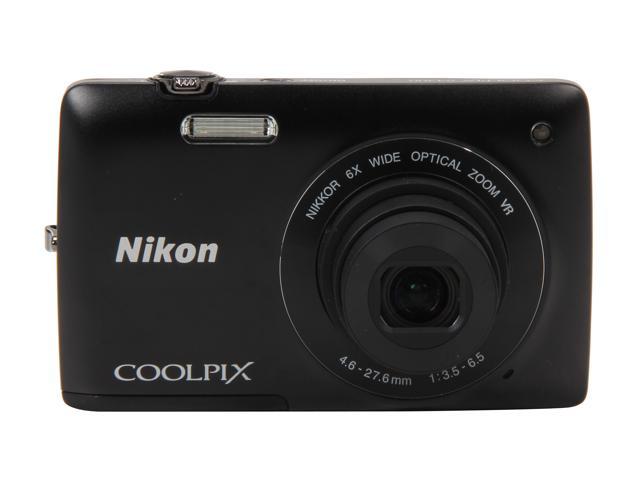 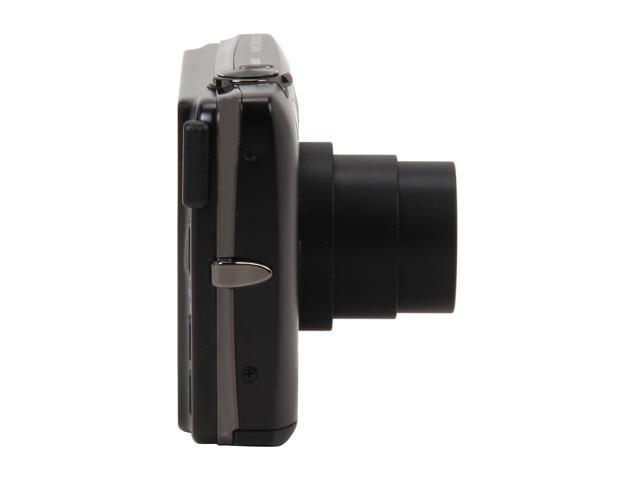 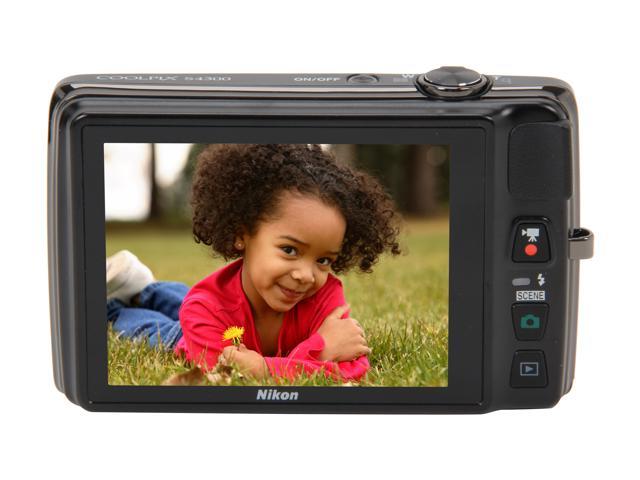 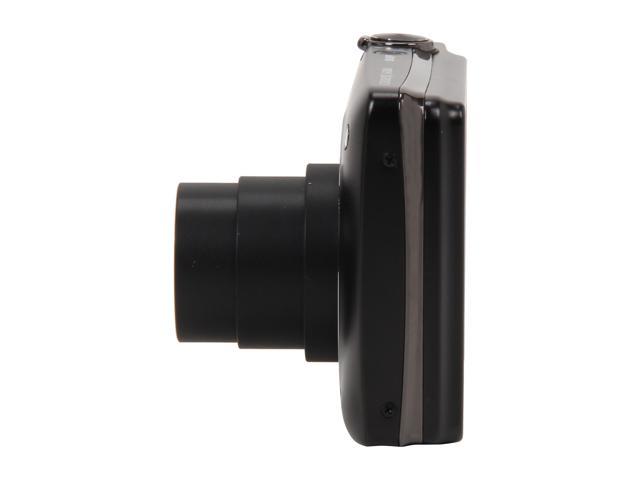 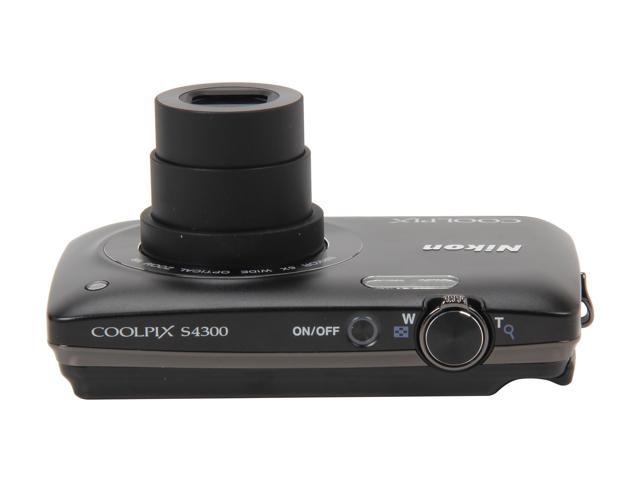 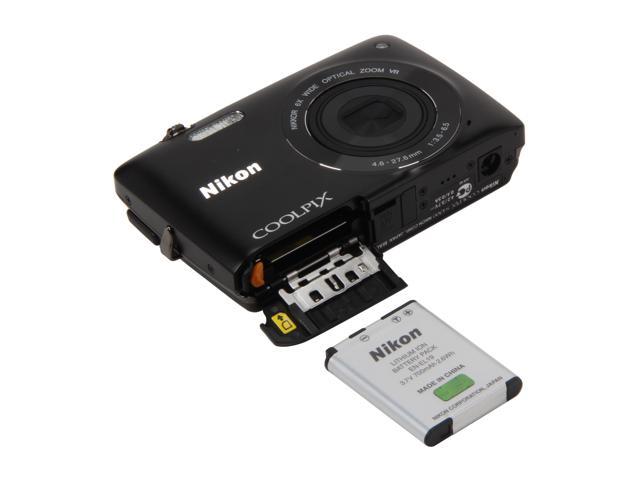 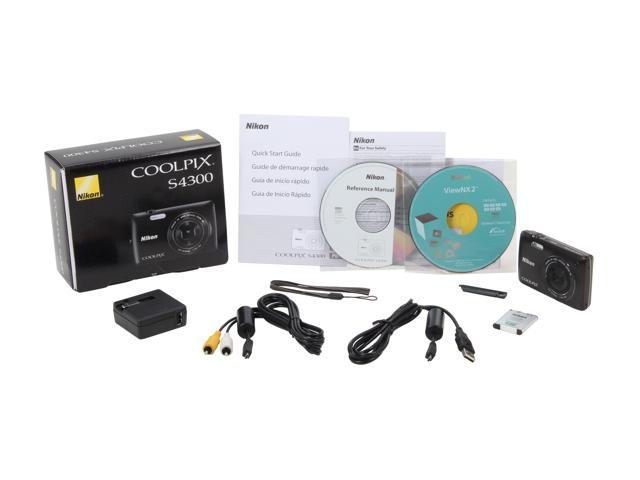 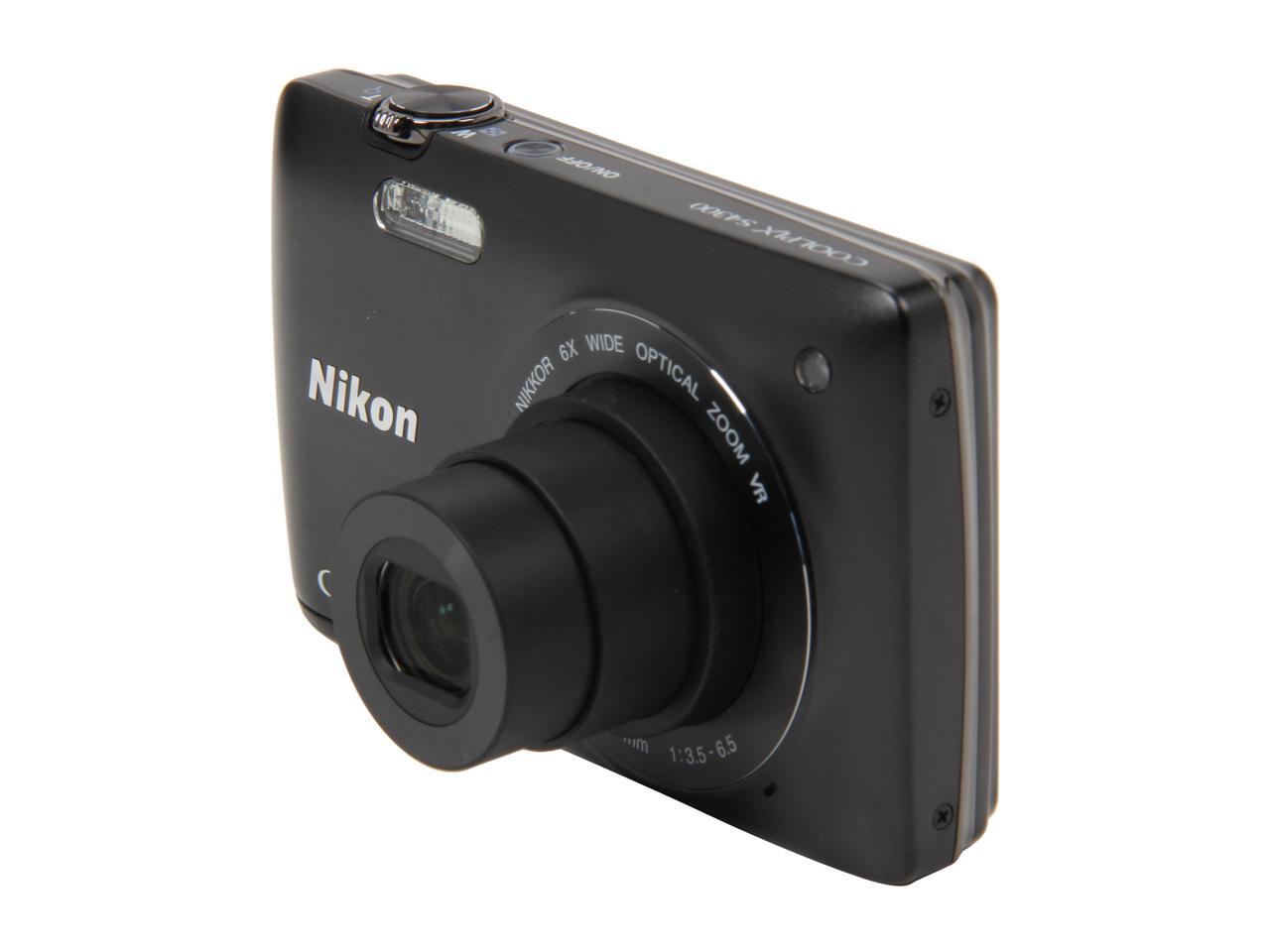 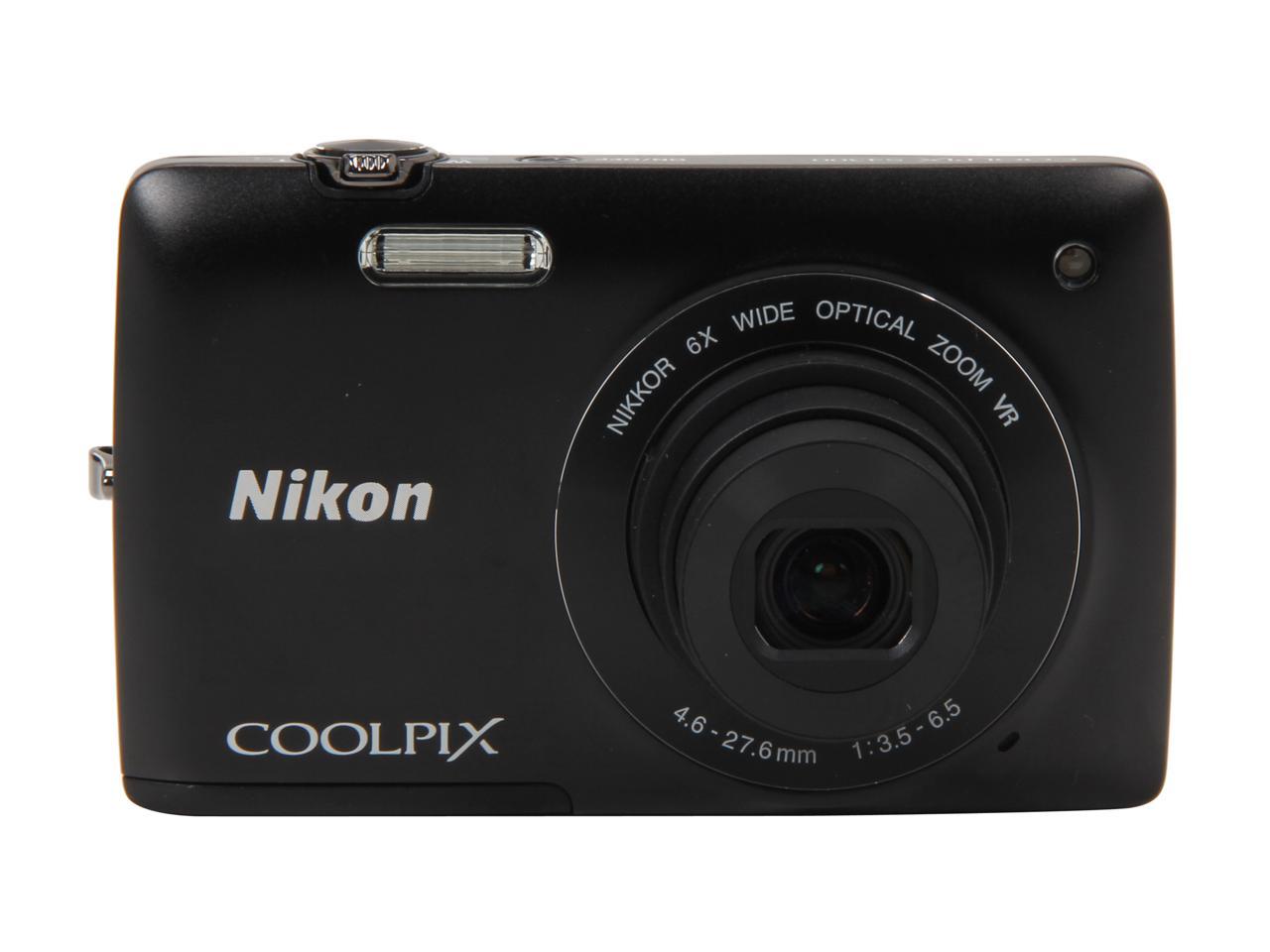 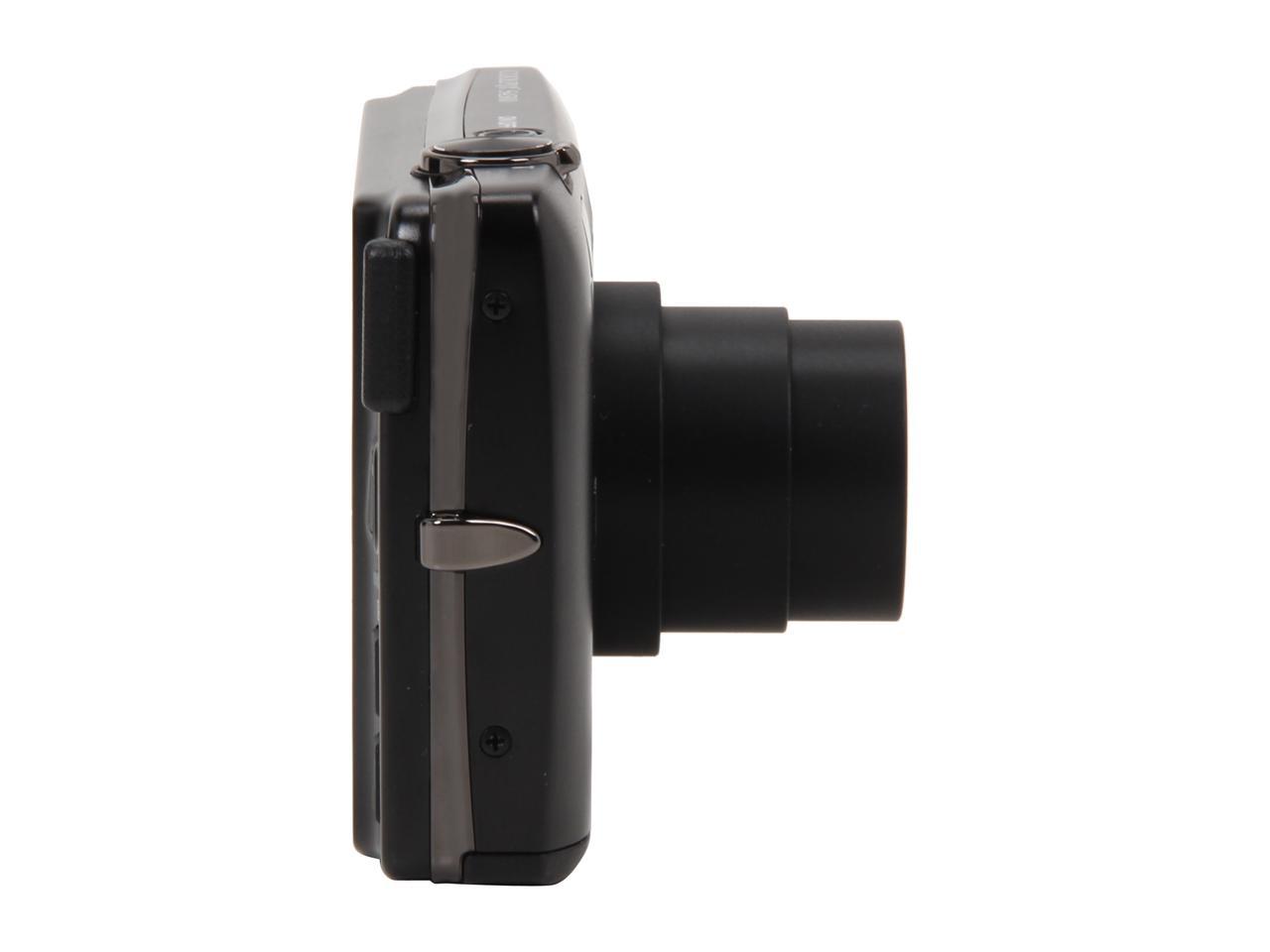 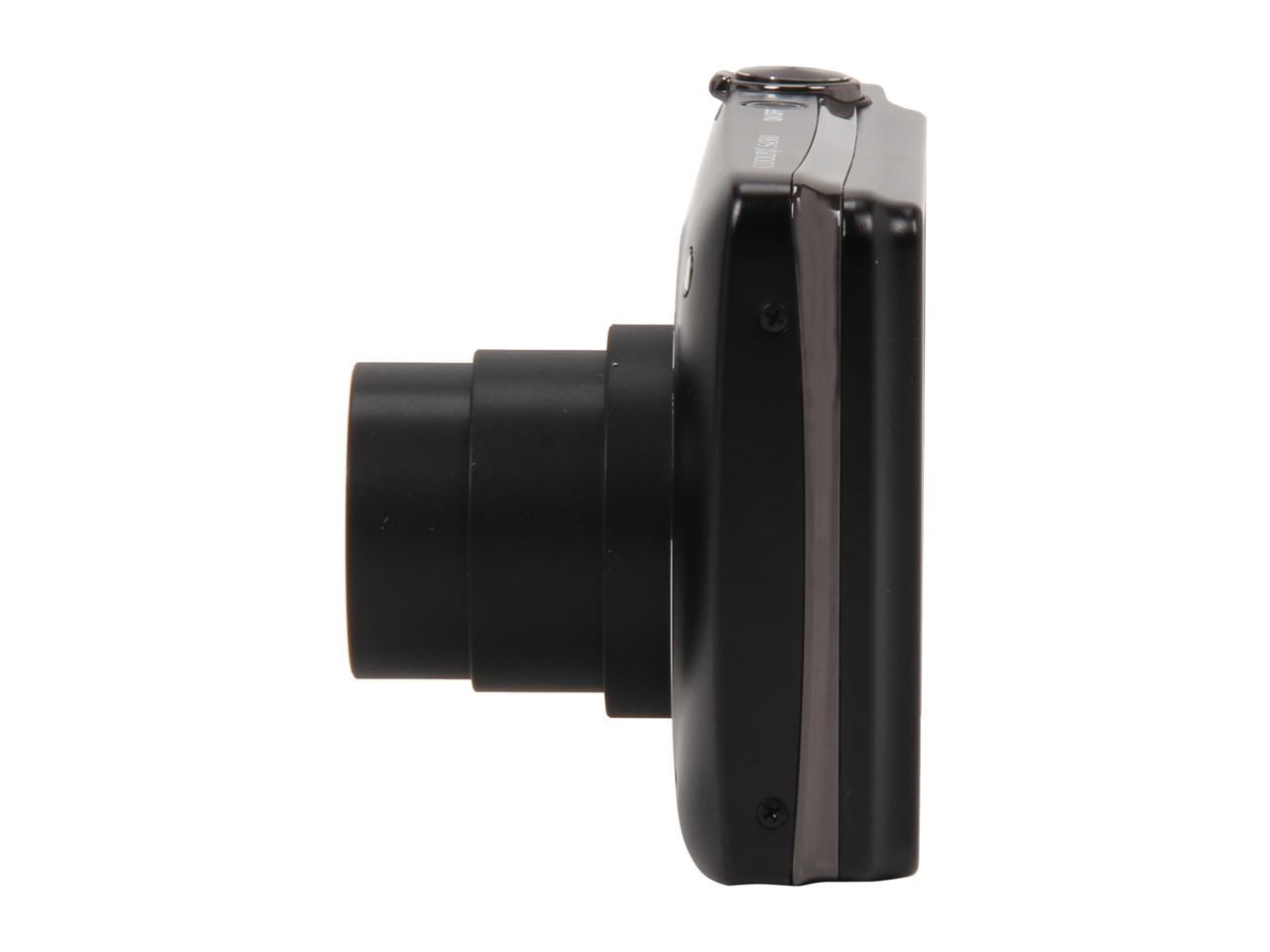 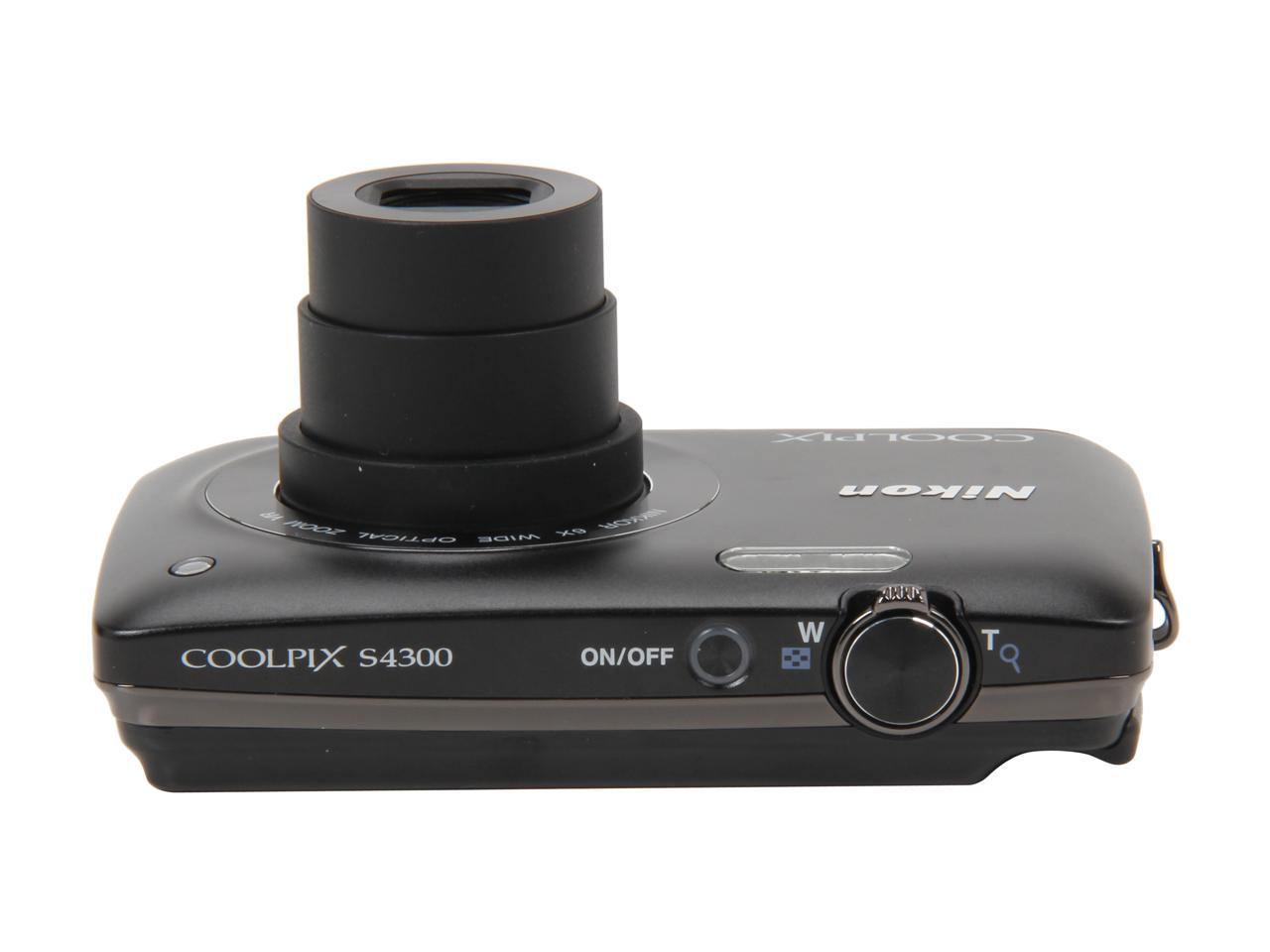 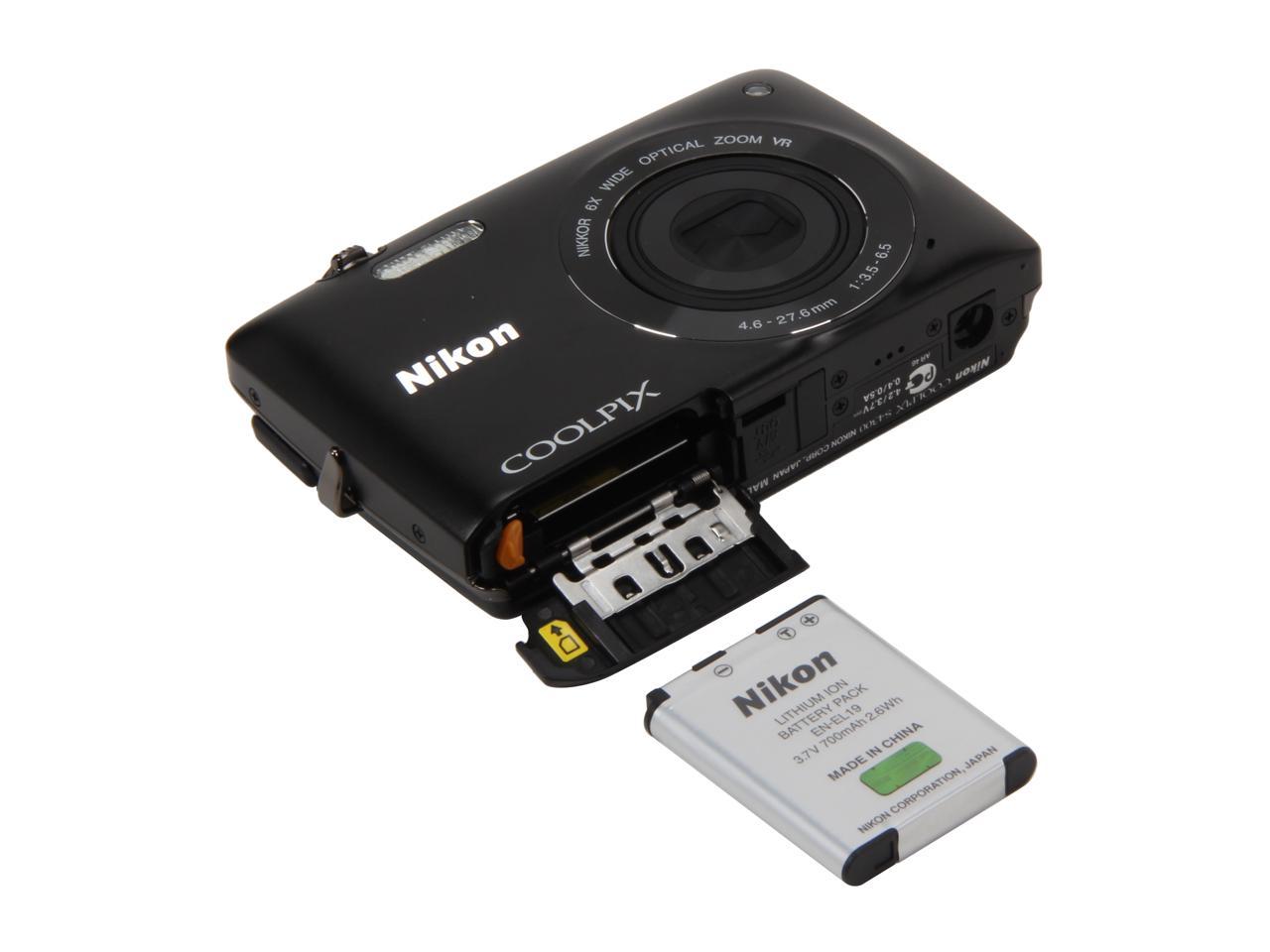 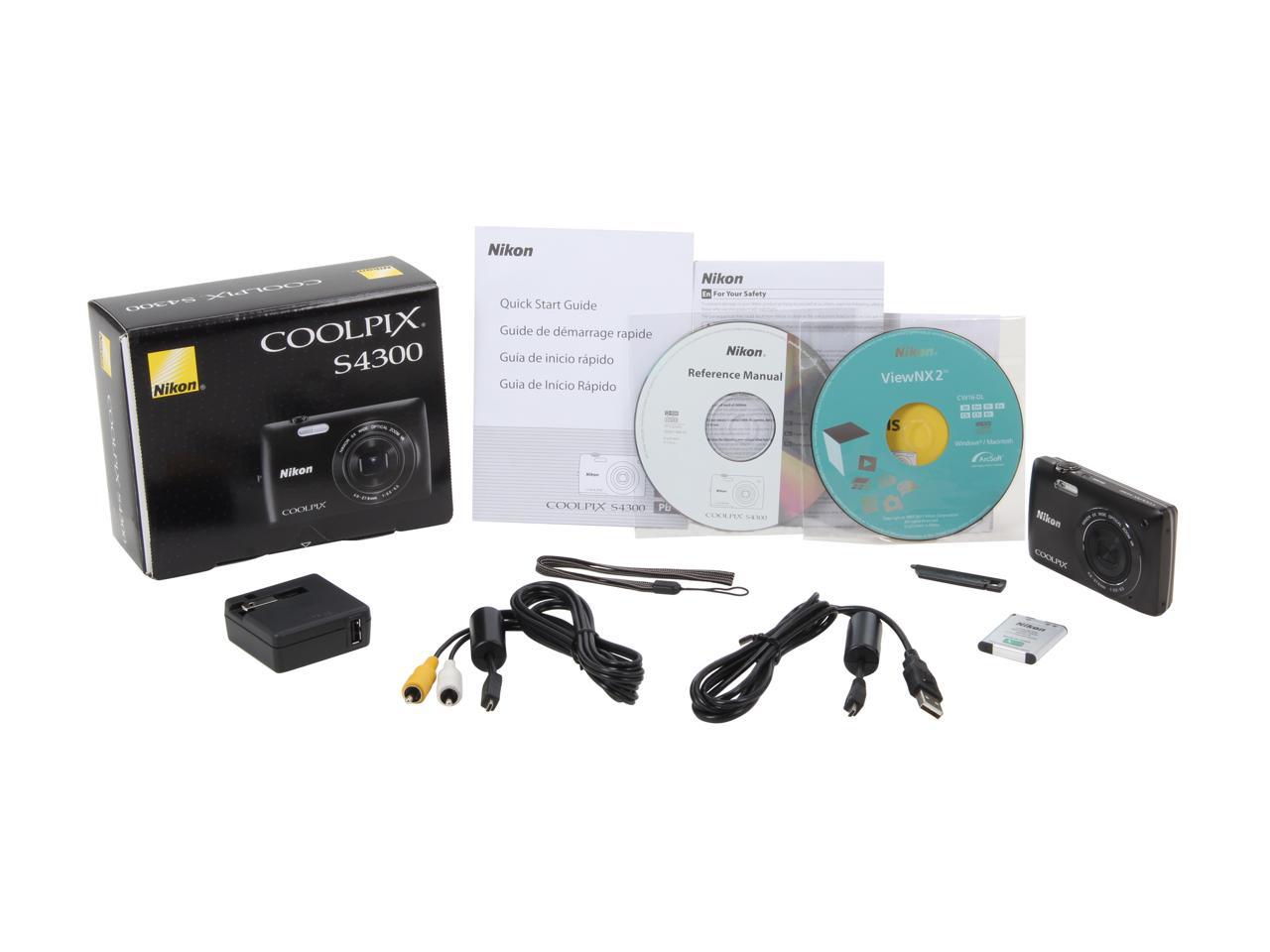 Pros: Nice little camera; it feels sturdy and well-built. A lot smaller than I expected it to be from the pictures, which is good since I was looking for portability. The pictures are very good quality, high resolution 16MP images, and takes pictures very quickly - no delay when pressing the capture button unless the flash has to charge. 6X zoom is nice on a camera this small. the LCD touchscreen is bright and I found the menus easy to use. Touchscreen responsiveness could be a little better, but it is acceptable. included Li-ion rechargeable battery is a big plus - I'll probably get a spare at some point to carry for extended life, especially because they're very affordable.

Overall Review: I'd be interested to find out if they make screen protectors for it - fingerprints on a touchscreen can get annoying. Shopped around for this camera, and as usual Newegg came through with the best price!

Pros: If using in well lit areas or outdoors, it works good. Compact and very slim.

Cons: Party/Indoor mode doesn't work. In poorly lit areas, pictures come out like 1.5 megapixel. Camera changes settings on it's own, and turns off flash on its own. Sometimes battery does not last long.

Overall Review: My boyfriend got me this Camera for my birthday through New Egg and I was super excited about getting a new camera (mine had been stolen last Christmas along with my purse). I took it to my sister's wedding 5 days later and attempted to use the "party/indoor" setting. Every single picture taken came out like it was a 1.5 megapixel camera and the battery died in an hour after being charged all night long. I called Nikon and they basically told me I was an idiot who didn't know how to use a camera. The touch screen started changing settings on it's own and was taking pictures by itself. We wrote to New Egg and they replaced the camera with a new one a week later. The new camera has worked great, when used outside on an outside setting in a well lit area. The battery has lasted weeks at a time in between charges. I recently took this camera to his cousin's wedding where I attempted to use the "party/indoor" setting again. The pictures came out blurry, awful and they look like a 1.5 megapixel setting. I don't blame my boyfriend for his choice, after all he doesn't just buy electronics, he researches them long before he decides to purchase. I feel bad when he's sitting right there and I start having difficulties with this camera as he bought it for me. I had told my boyfriend not to get me a Kodak (even though I love Kodak) because I had read they would be going out of business or filing for bankruptcy. I didn't want an Olympus and I was going back and forth between Cannon and Nikon. I should've just asked for a new Kodak. Needless to say, I thought Nikon was supposed to be a good brand, guess it only qualifies when you get the $1500 camera as opposed to the $300 camera.

Cons: Camera takes 7 seconds to load between taking pictures. Display screen is low quality and looks very pixely, although the pictures do not.

Overall Review: I thought this was a good deal, turns out that its just a bad camera at a high price.

Pros: Easy to use, Fast pictures, Good quality, Very good night pictures. Overall this camera is a simple point and shoot camera and the touch screen makes it even more manageable.

Cons: The only cons I have found so far is some of the menu options are a bit hard to find but once you know where everything is its easy. Doing some special options take longer to set up.

Overall Review: A very nice camera, works well and haven't had a problem yet. Wish the battery life was a little longer but can't argue. I haven't tried using the video options yet but from what I've heard it does a decent enough job for a point and shoot camera.