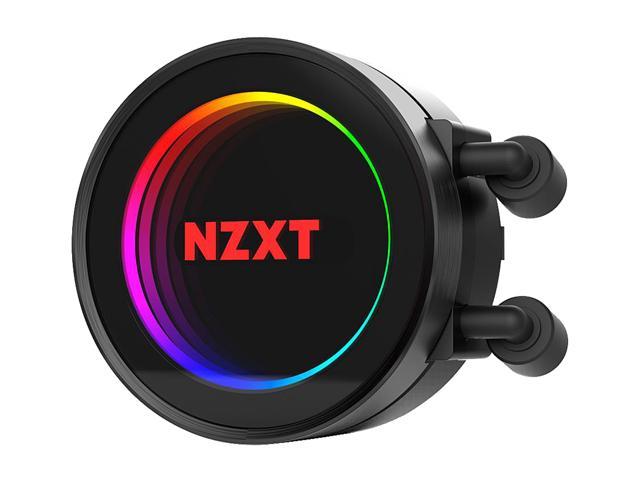 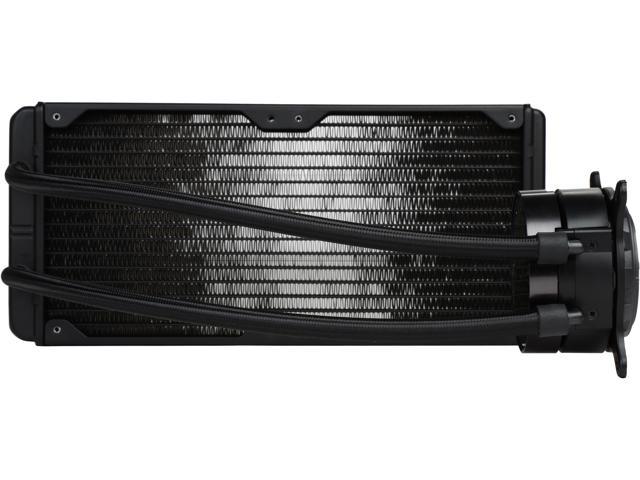 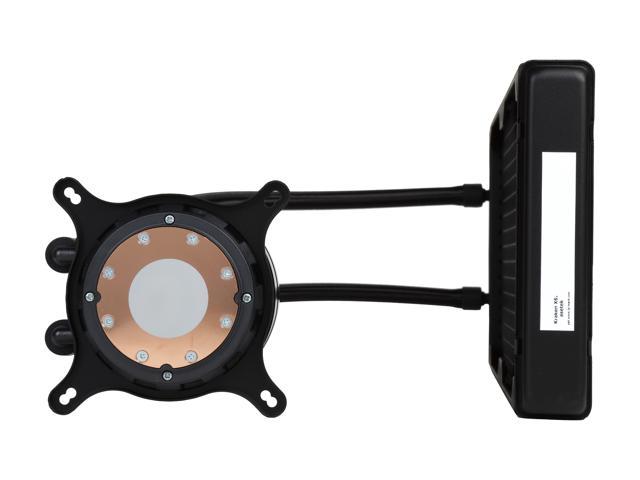 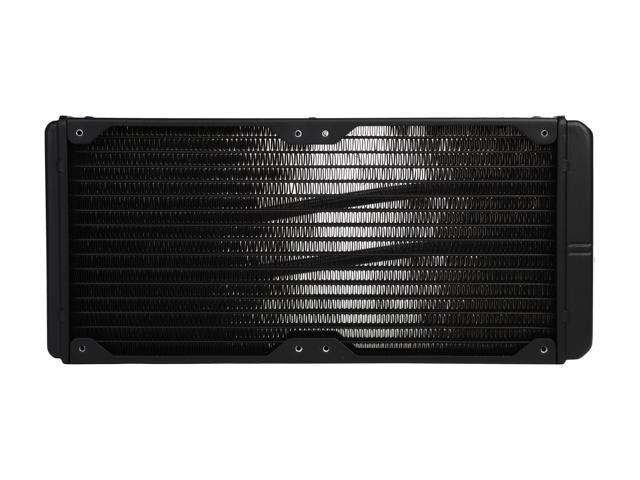 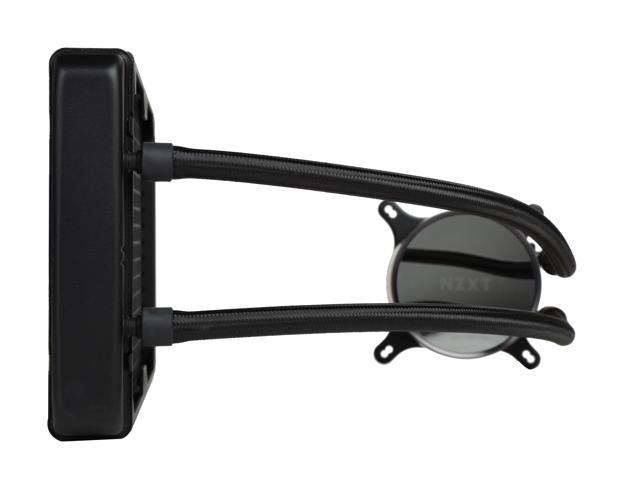 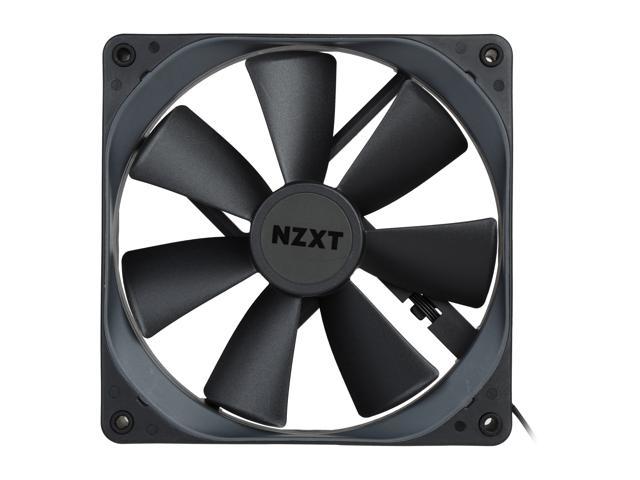 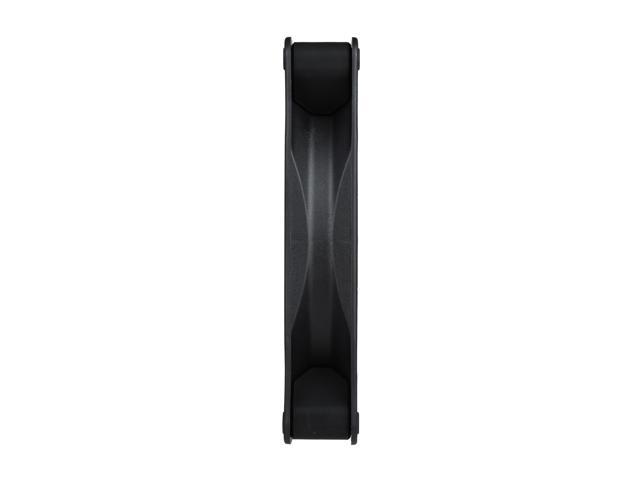 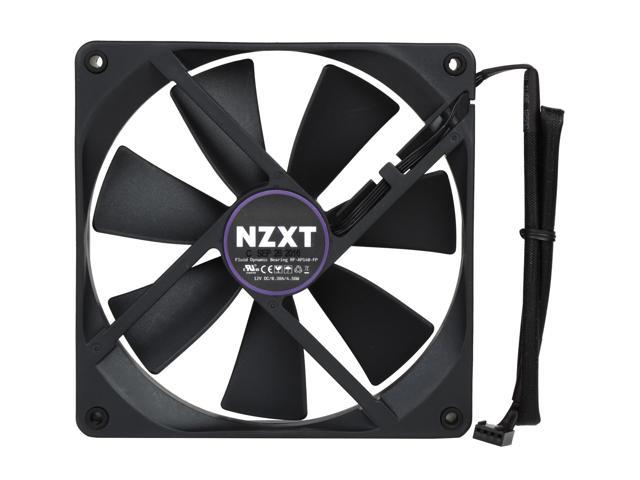 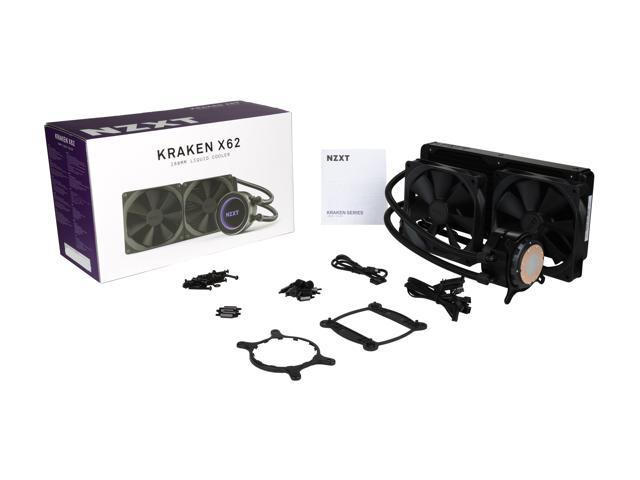 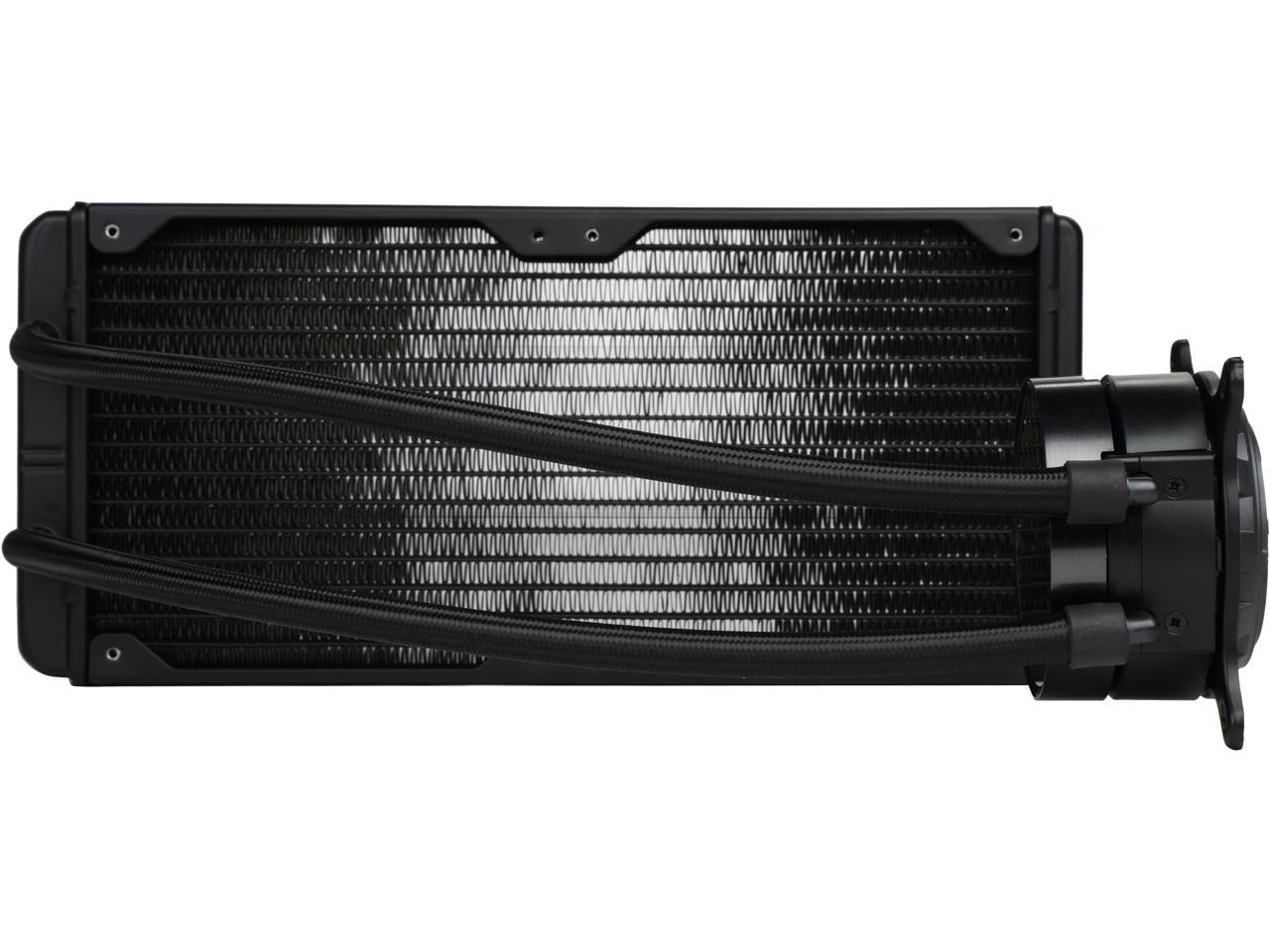 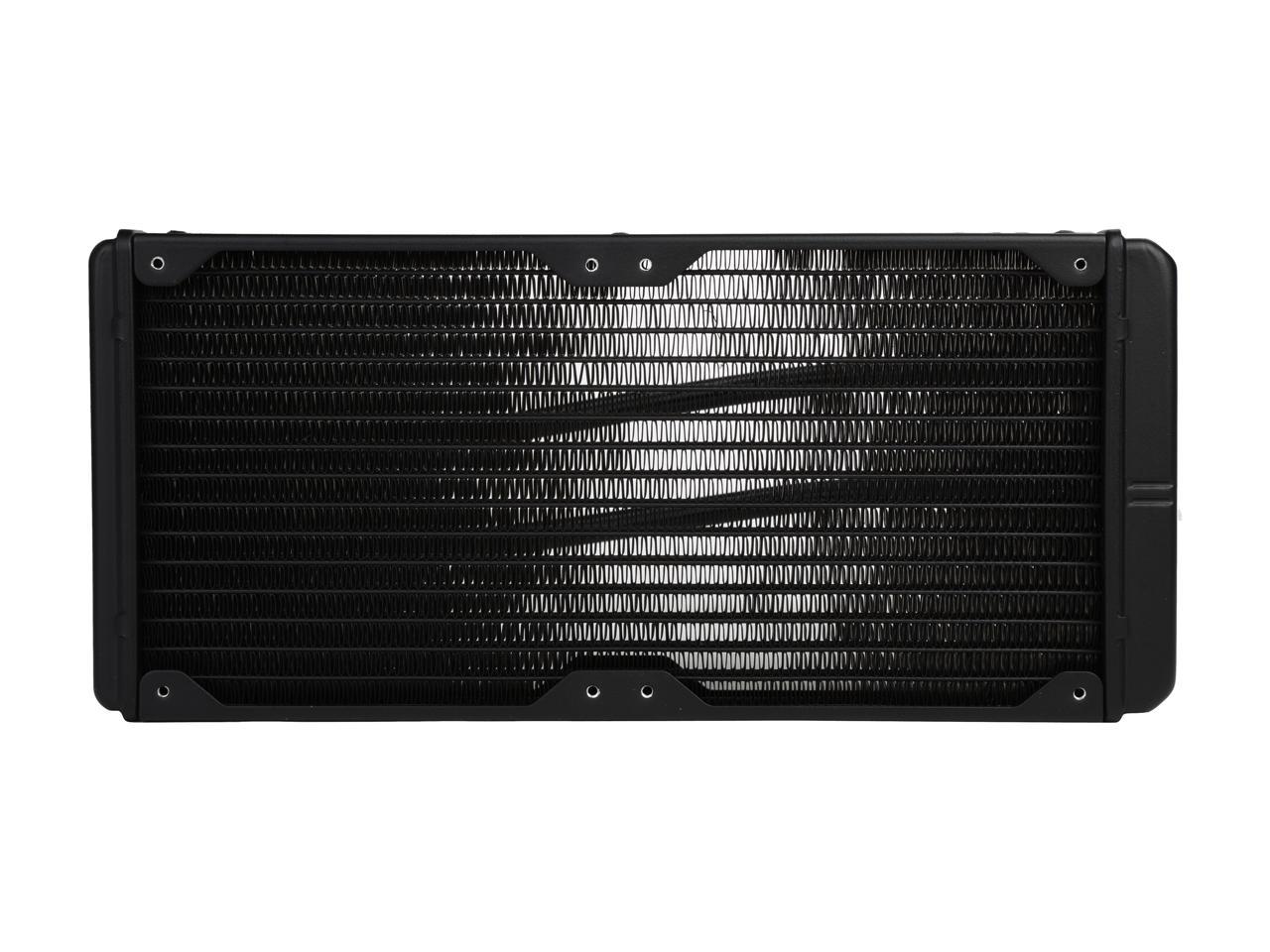 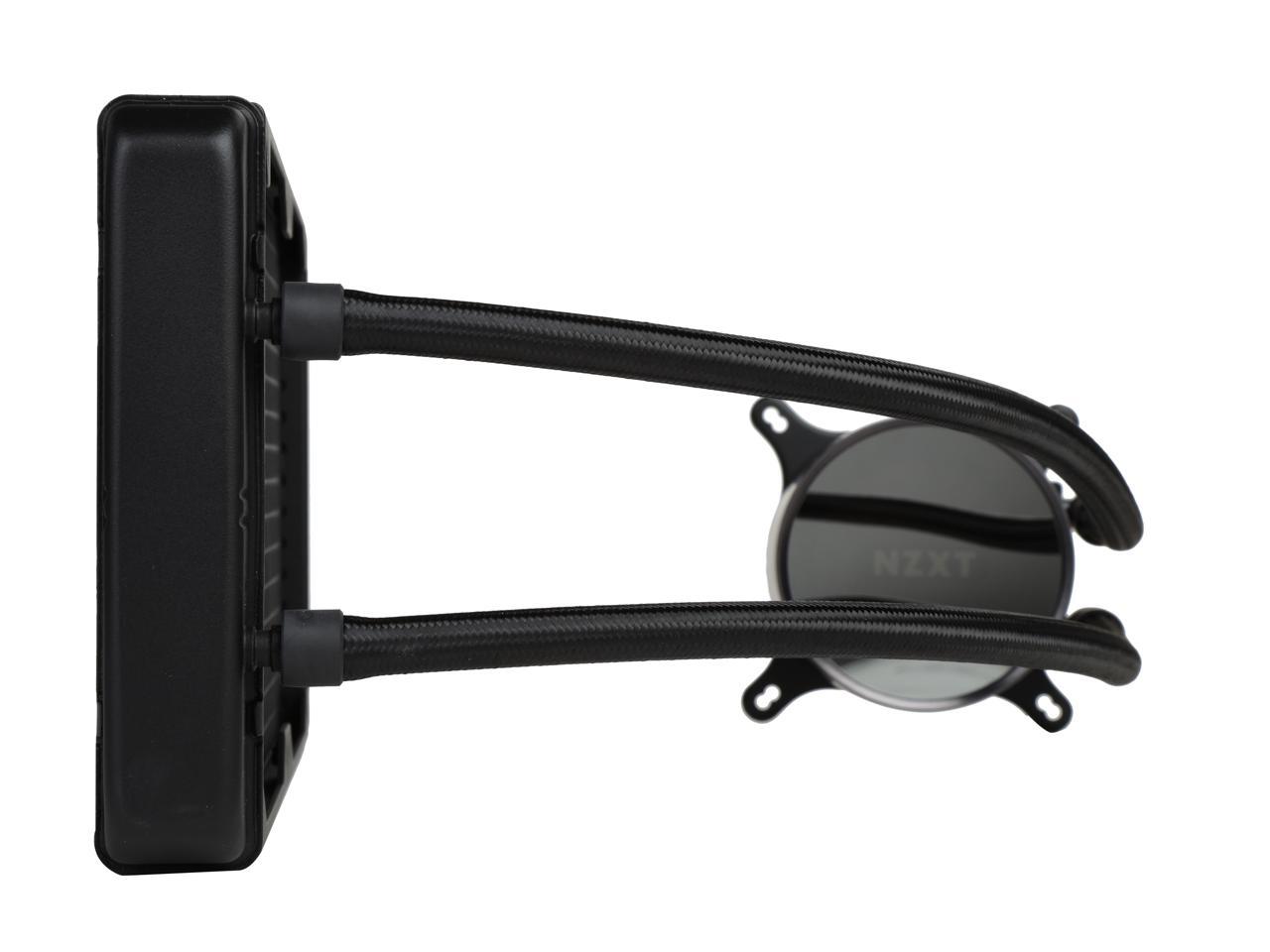 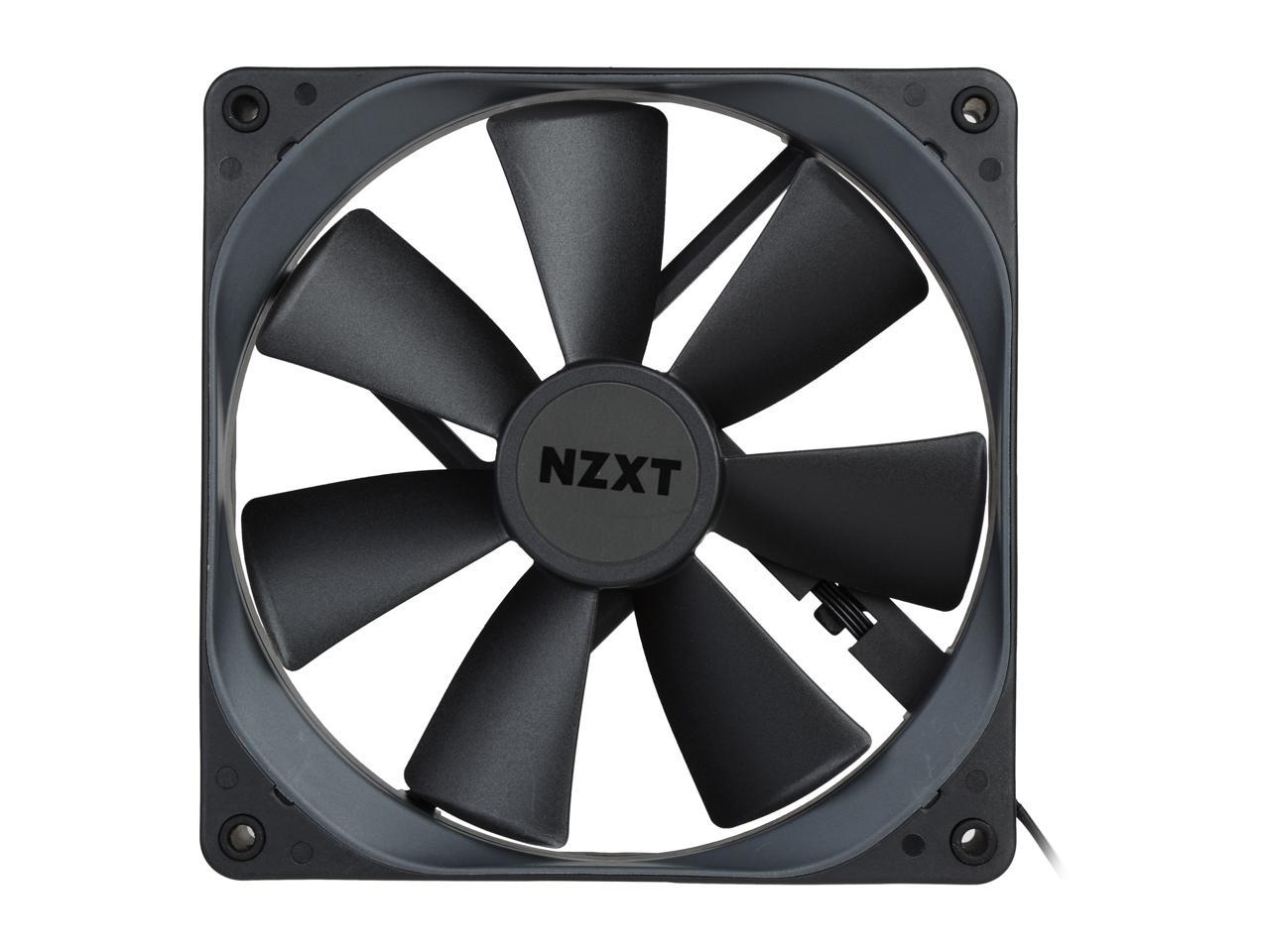 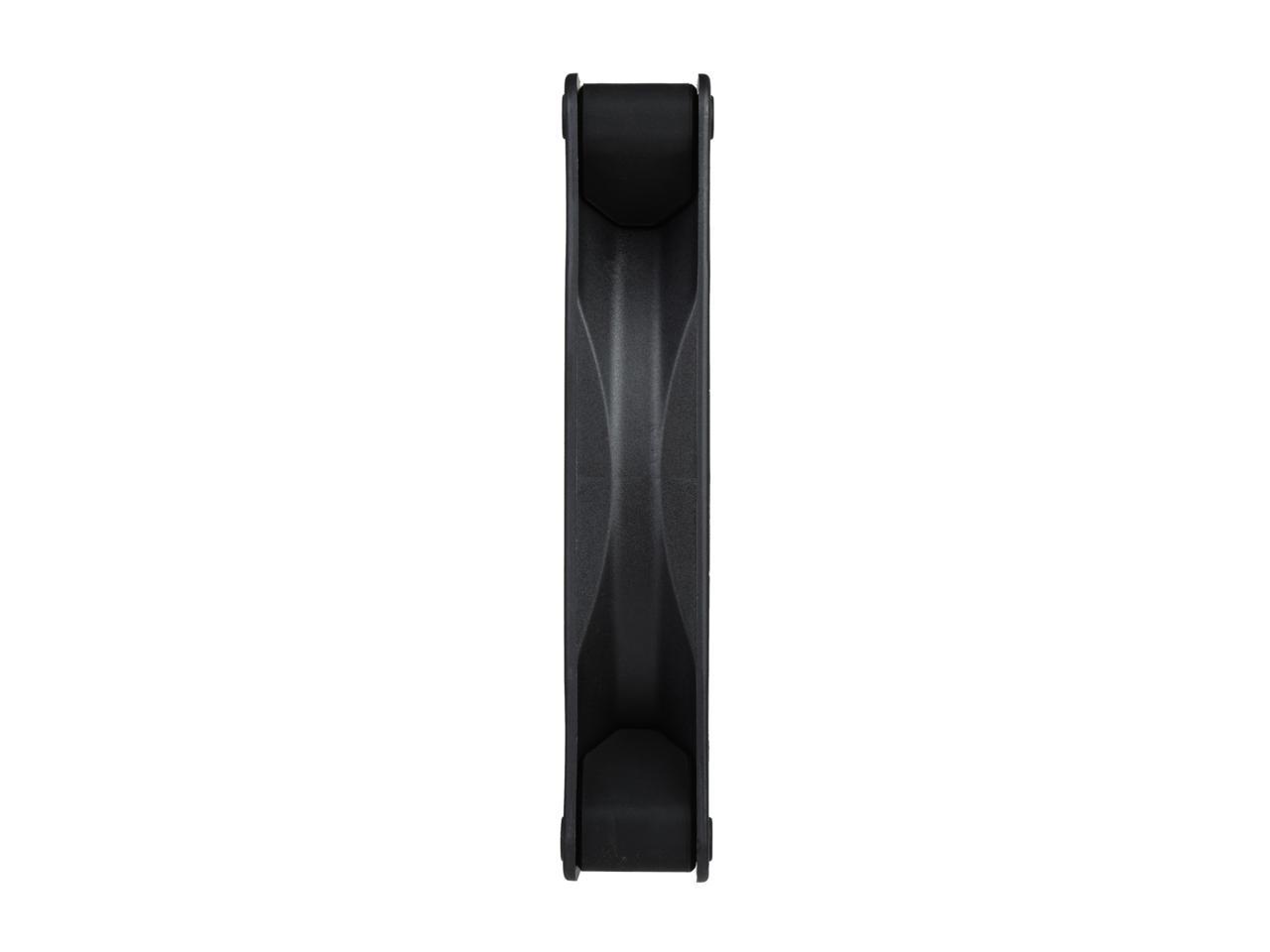 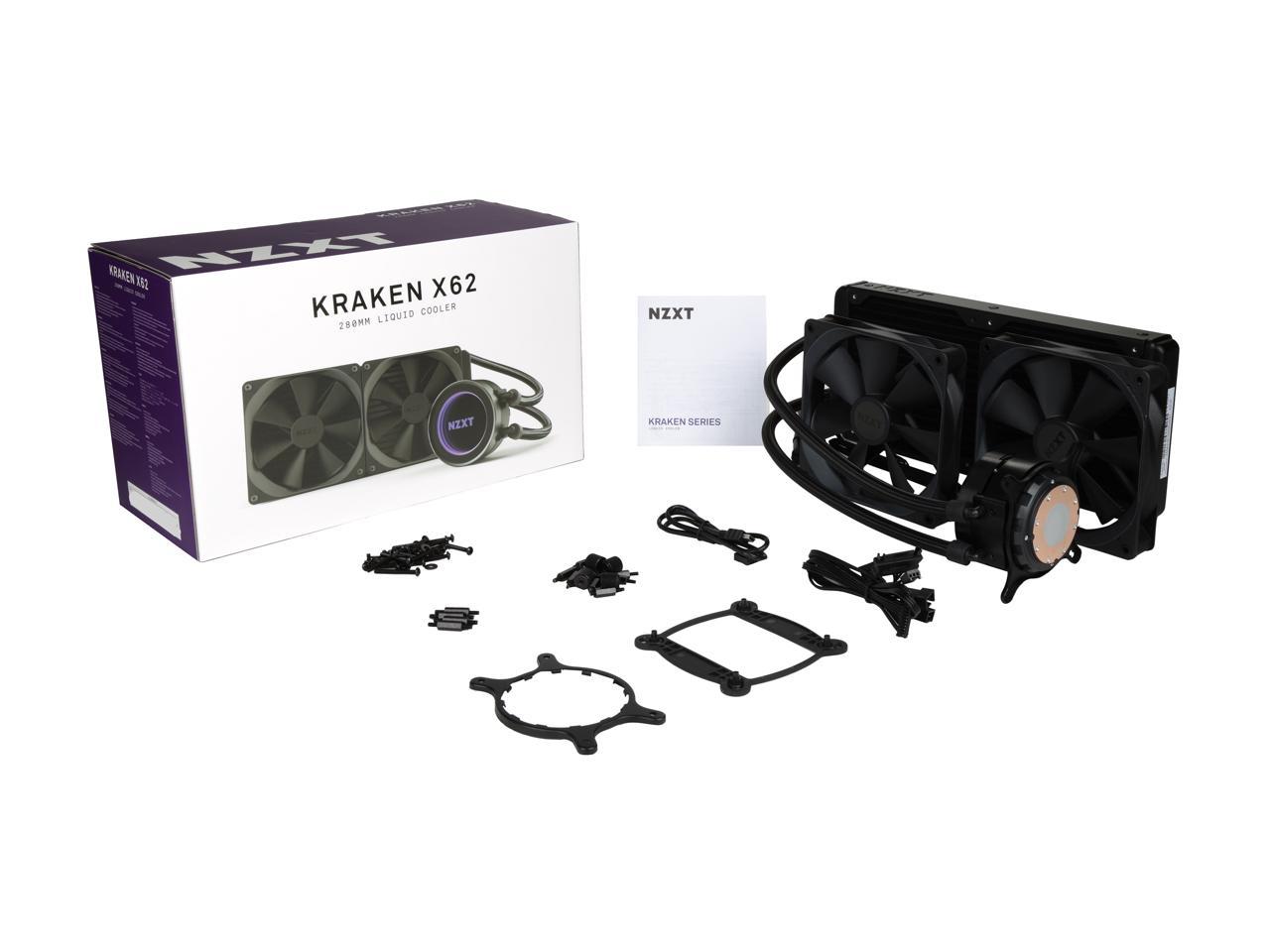 (167) Write a Review
OUT OF STOCK.
Overview
Specs
Reviews

You'll be overjoyed not only because of the excellent CPU cooling performance but also its most advanced controls. Through CAM’s software interface, users can fine-tune settings to ensure an optimal performance, even in the most intense gaming sessions.

The Kraken Series Is Available in Three Models, including The Kraken Series features a new pump that is both quieter and capable of displacing more liquid than previous generations. The enhanced design achieves superior cooling with efficiency while keeping acoustics to a minimum. The Kraken Series enables independent tuning for the fan and pump performance. Through CAM’s intuitive designs and full software integration, the most precise and sophisticated controls can be made with ease. Customize the pump with the most advanced lighting effects. The Kraken Series includes numerous customizable presets and reactive modes to respond to changes in system conditions, such as temperatures and audio output. Fine nylon sleeves are added to strengthen the rubber tubing. As an added protective layer, it shields your Kraken cooler tubes from potential damage during handling. Learn more about the NZXT RL-KRX62-01

Pros: Profile: Spectrum Wave, can't stop looking at it. I can't tear my eyes away.

Cons: NZXT logo was a little tilted; but I turned off the LEDs for this and turned on Ring LED profiles... enter: Spectrum Wave.

Overall Review: For what it's worth, it's a beautiful product - but my NZXT logo is a little tilted. I don't know if it's because I mounted it in a rotated position (but I checked, so maybe not?), but my NZXT logo is not "straight". It's at like a 5 degree angle, instead of being parallel with the desk. Oh well; I got around this problem by turning off the NZXT logo LED, and instead just messing around with the Ring LED profiles. I must say, the spinning Spectrum Wave rainbow colored profile is mesmerizing. When I installed the kit and ran that profile, I just sat there and stared at the thing for a good 10 minutes before I realized what I was doing.

Cons: complete pump fail after 2 months of using. walked into my computer room with my pc way louder then usually glanced down at the cam software to my cpu being cooked at 98c. with 2 weeks out of the new egg return deadline will see how NZXT handles this situation.

Overall Review: Its now april 24th and after numerous attempts to contact NZXT via their RMA process and having tickets closed without them even attempting to even responded to me and my pump with a 6 year warranty that died in 2 months. I finally got my replacement pump. I tried to contact nzxt via social media called even put in a complaint with the BBB all dead ends. I finally contacted new egg for help and explained my situation and they forced NZXT to respond to my RMA request which they did almost immediately ONLY after newegg was involved. NZXT didn't even ask for the defective pump and I'm literally sitting here looking at the New unit wondering should I even install it or just sell it and get a different product...... BUY THE NEW EGG WARRANTY NZXT has the worst customer service.

Pros: -Looks good -When it does work it does what its supposed to do.

Cons: -Pump failed after 3 months. -CAM software rarely works. -Getting an RMA for this has been nearly impossible.

Overall Review: -Considering the price and how difficult it is to get this product replaced when it quits I would not recommend this product to anyone. -There are better products on the market that last much longer.

Manufacturer Response:
Hello Valued NZXT Customer, We appreciate the feedback on our Kraken X62 AIO Cooler and we deeply apologize if any parts come missing, defective, damaged or do break over time. What we can tell you is that if any of this does happen we would highly recommend contacting us. You can either visit our website www.nzxt.com which you will be able to submit a support ticket under the Contact Us tab and get a response within 1-3 hours. Or you can give us a call, we can be reached at 1-800-228-9395. Kind Regards, NZXT Support
Ashley K.
Ownership: 1 month to 1 year
Verified Owner
Was great...for a while7/2/2017 3:11:46 PM

Cons: Had the unit for about three months. Now, the pump seems to have stopped working. My computer won't boot: At POST it complains that the CPU is overheating and that there is a CPU fan error (the pump) before shutting itself down.

Manufacturer Response:
Dear Customer, We're sorry to hear that you are having issues with your Kraken x62. We would like to provide you with an RMA Exchange along with a return shipping label. Please contact our Tech Support Team at 800-228-9395 or submit a ticket at support.nzxt.com and we'll be more than happy to walk you through getting an RMA set up :)
Andres T.
Ownership: 1 month to 1 year
Verified Owner
Great while it worked10/29/2017 1:32:09 AM

Cons: Failed after 6 months. Im not the only one either, its failing on a ton of people.

Overall Review: Would skip if I were you, should of got a Corsair AIO instead.

Cons: -Works for FIVE months. FIVE. The pump died. -Submitted a ticket for RMA ONE WEEK AGO. No reply after supplying information they requested.

Overall Review: -After reading dozens of people with the same issue, and almost the exact product life as my own. I CANNOT, and WILL NOT recommend this product to anyone. This is very disheartening especially since the product looks great.

Cons: Pump is extremely quiet now, since it failed in less than 5 months. (electrical) NZXT Customer Support: I am now into Week 7 of the RMA process, all of it waiting on them. While apparently well meaning, this department is clearly overwhelmed without any system of handling responses or their inventory. My cooler is sitting on shelf waiting for...??? I was only slightly annoyed until I started reading the other reviews. Now I am horrified. Lots of short term pump failures and even more bad RMA experiences. I am starting to think this is a write off. This was my first and likely last experience with NZXT. 6-12 weeks is not an acceptable turn around time. (EDIT: Surprising turnaround with a brand new unit arriving almost overnight. +1 egg. Wondering if supply was an issue and once again Asetek is the heart of the matter.)

Overall Review: Having back up cooler is no longer a nice thing to have. It's required. Keep that in mind when planning your builds.

Manufacturer Response:
Hello Valued NZXT Customer, We appreciate the feedback on our Kraken X62 AIO Cooler and we deeply apologize if any parts come missing, defective, damaged or do break over time. What we can tell you is that if any of this does happen we would highly recommend contacting us. You can either visit our website www.nzxt.com which you will be able to submit a support ticket under the Contact Us tab and get a response within 1-3 hours. Or you can give us a call, we can be reached at 1-800-228-9395. Please give us your ticket number so we can look into this for you and get it going faster. Kind Regards, NZXT Support
Michael L.
Ownership: 1 month to 1 year
Verified Owner
Simply Awesome idea ---- SUPER BAD COMPANY NZXT7/5/2017 6:07:07 PM

Pros: Long Cables, beautiful display, high quality radiator and fans. the outcome is I can keep my brand new Kabylake i7 7700k processor overclocked at above 5ghz and the highest temp only gets into the 60'sC at full loads. Great product

Cons: Software works well but this is constructive criticism that the UI could be more intuitive. More Straight forward.

Overall Review: SPOILER ALERT: Anything NZXT computer parts and cases will rot on your desk. This company has literally been well over 3 months without providing an RMA after approving it. They sent me 2 fans instead of the Kracken X62 which died 45 days after I bought it back in February 2017. They send you silly conversational emails inquiring about this or that even after the real issue is they need to send out the part. Absolutely the worst support in all of the world of products I have ever purchased in my lifetime. Amazingly bad and without the support and care that needs to take place in supporting the product. ZERO FRICKEN EGGS