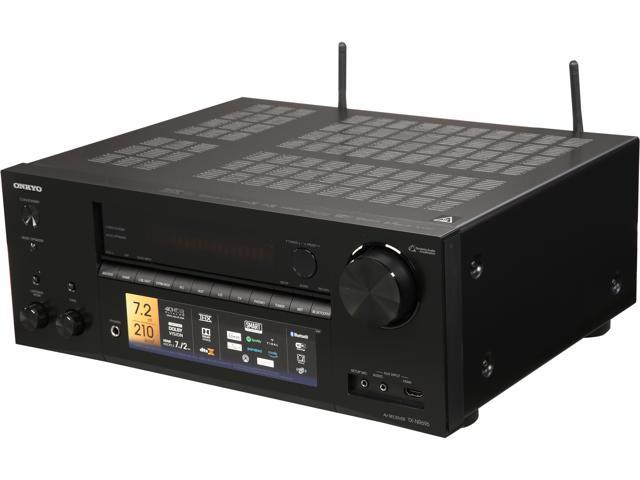 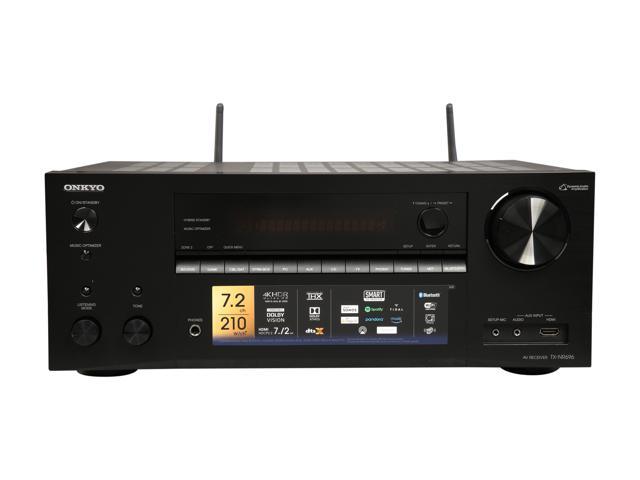 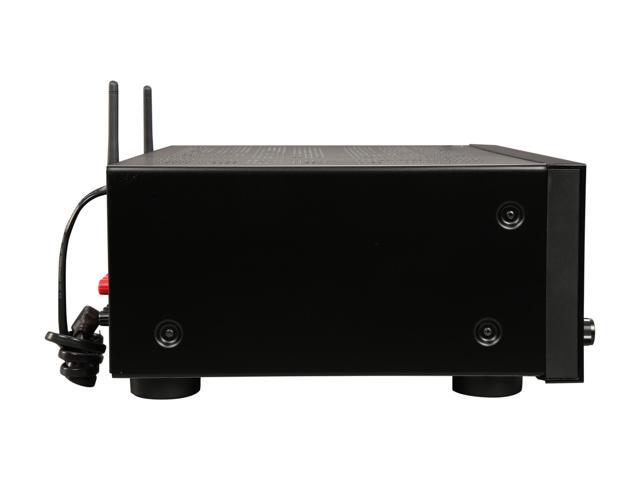 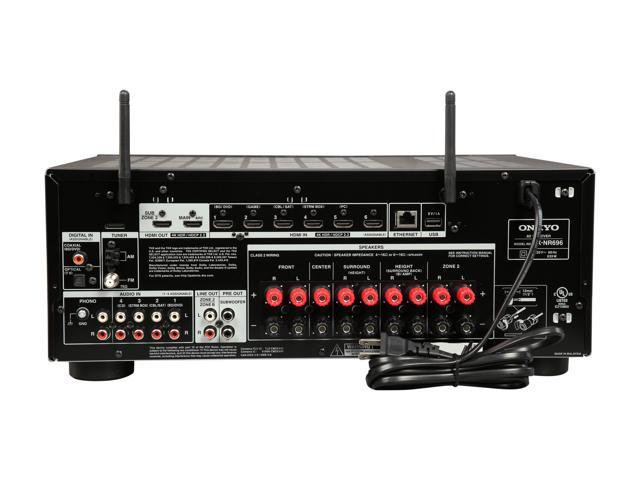 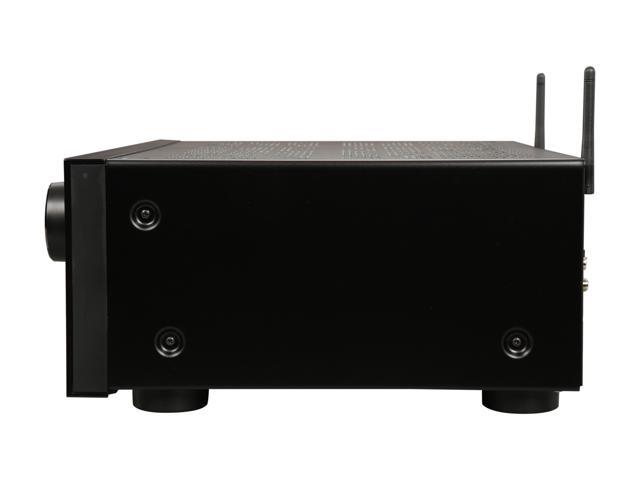 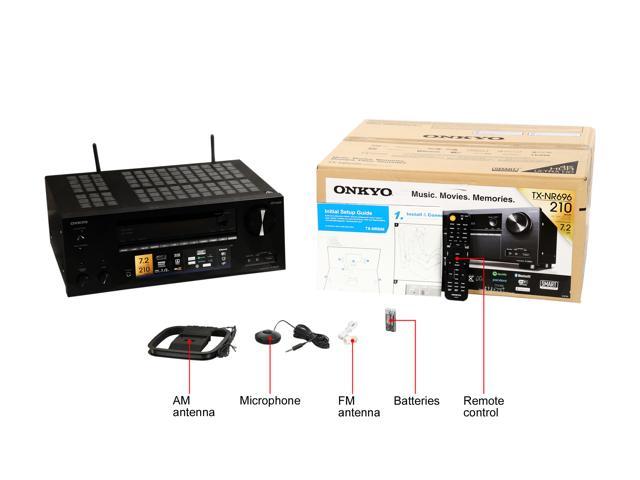 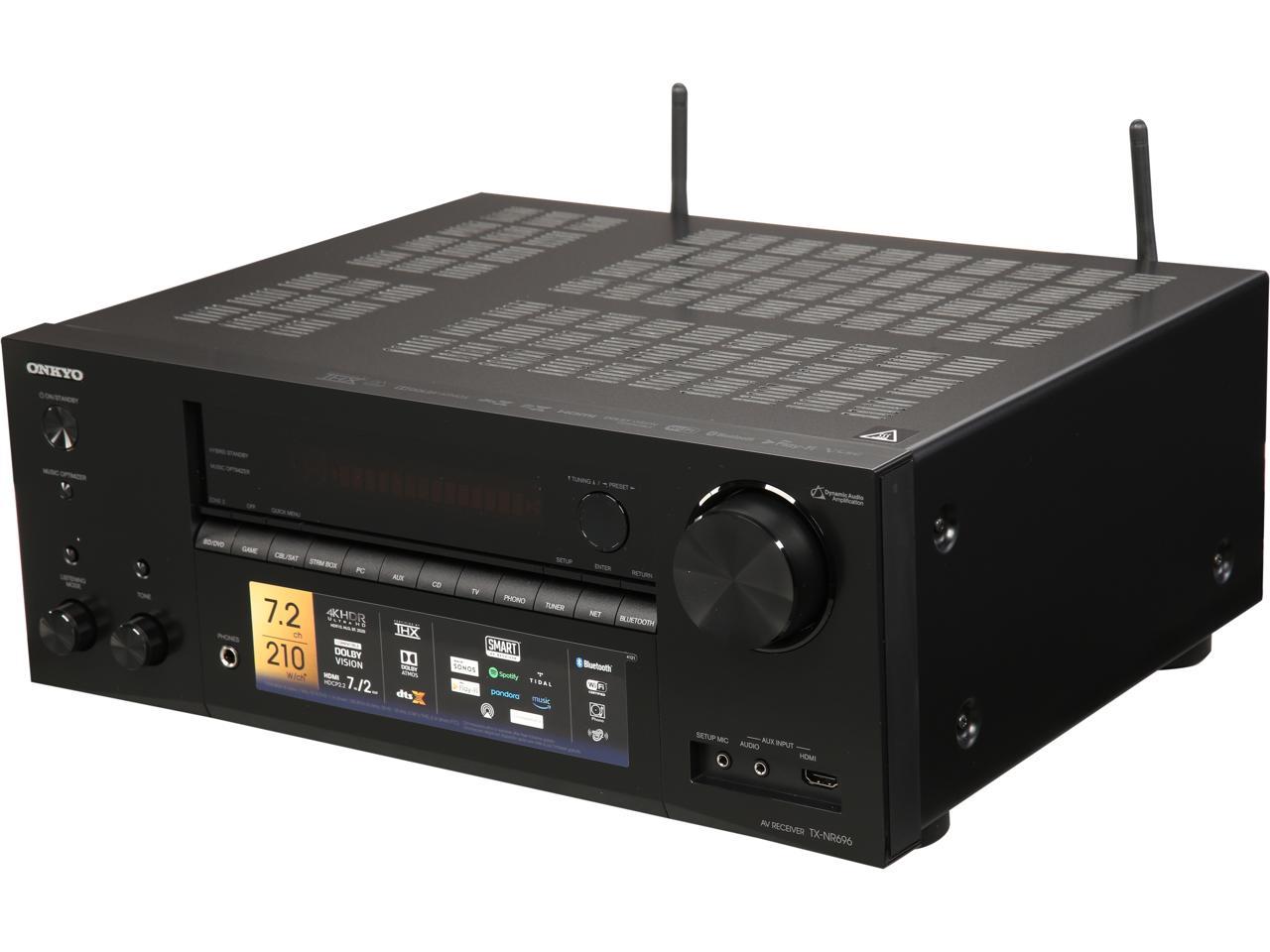 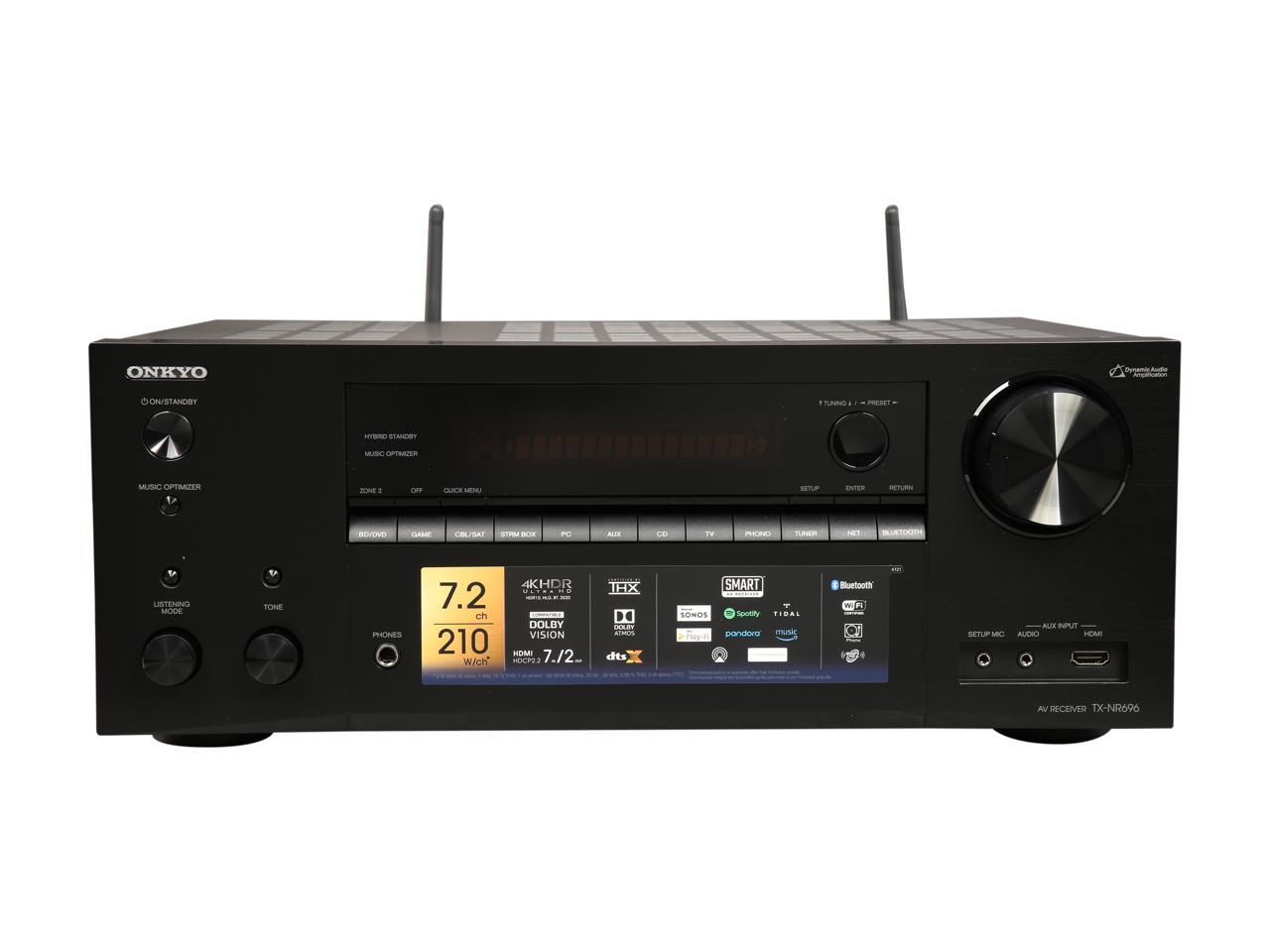 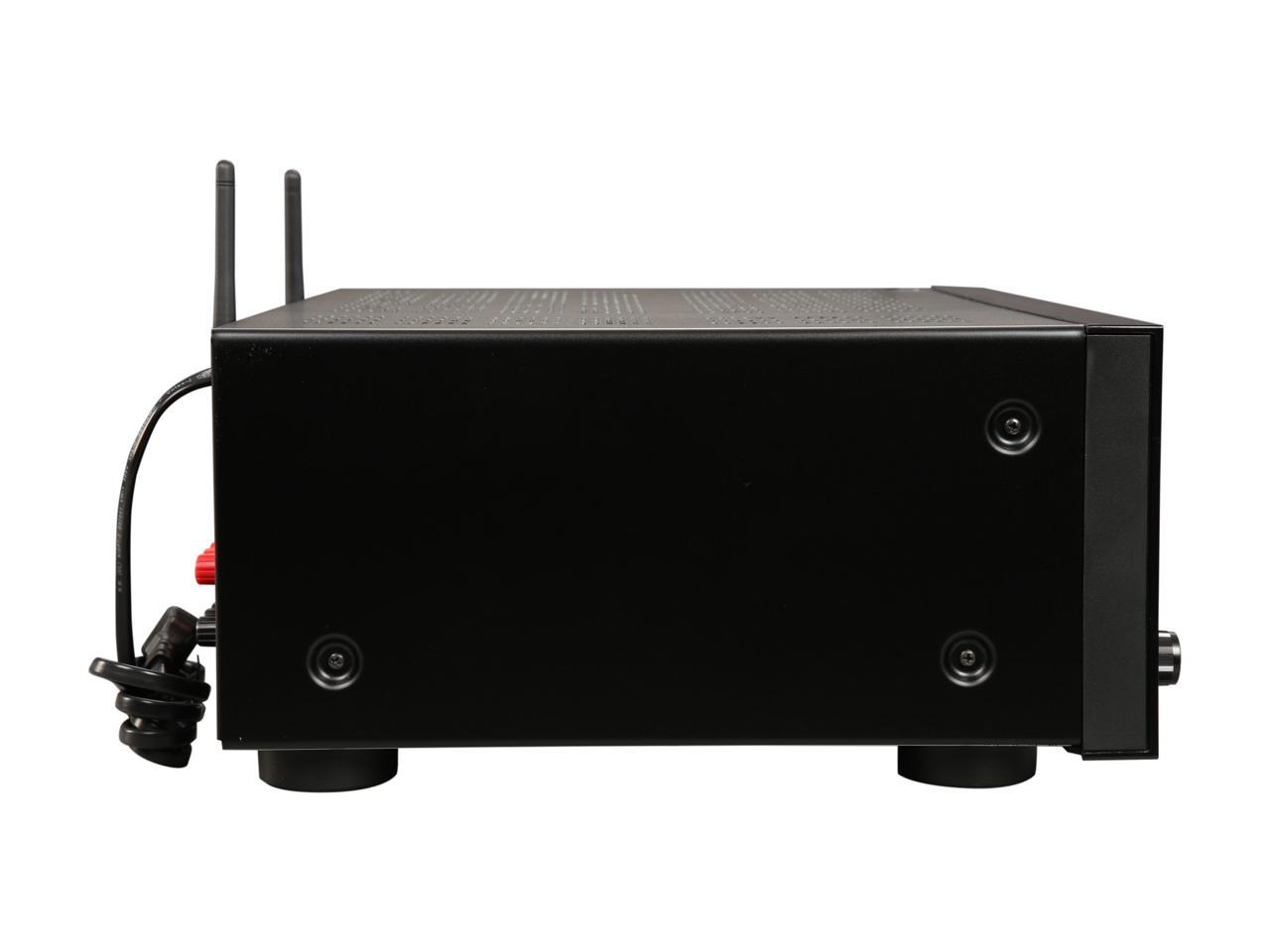 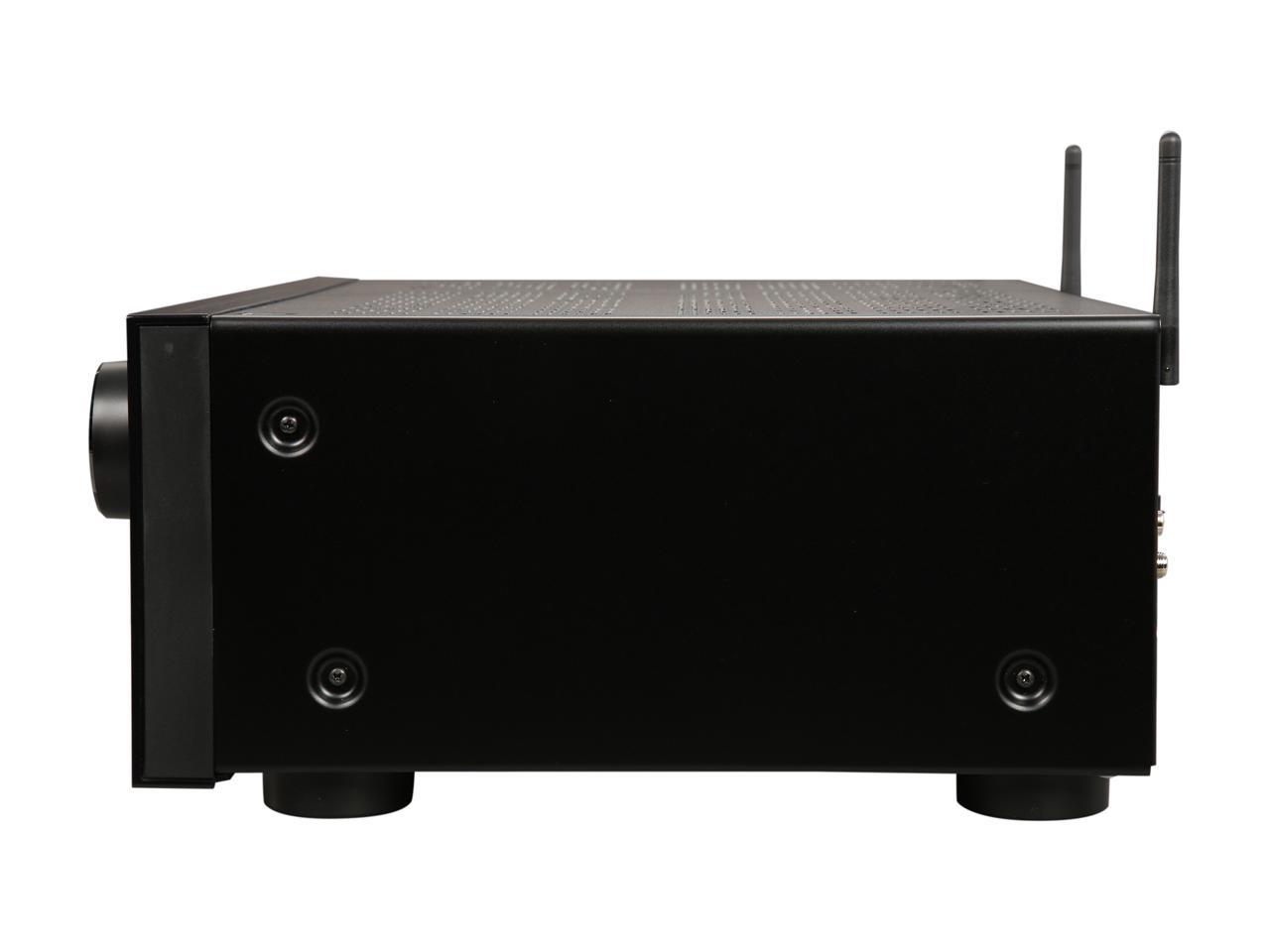 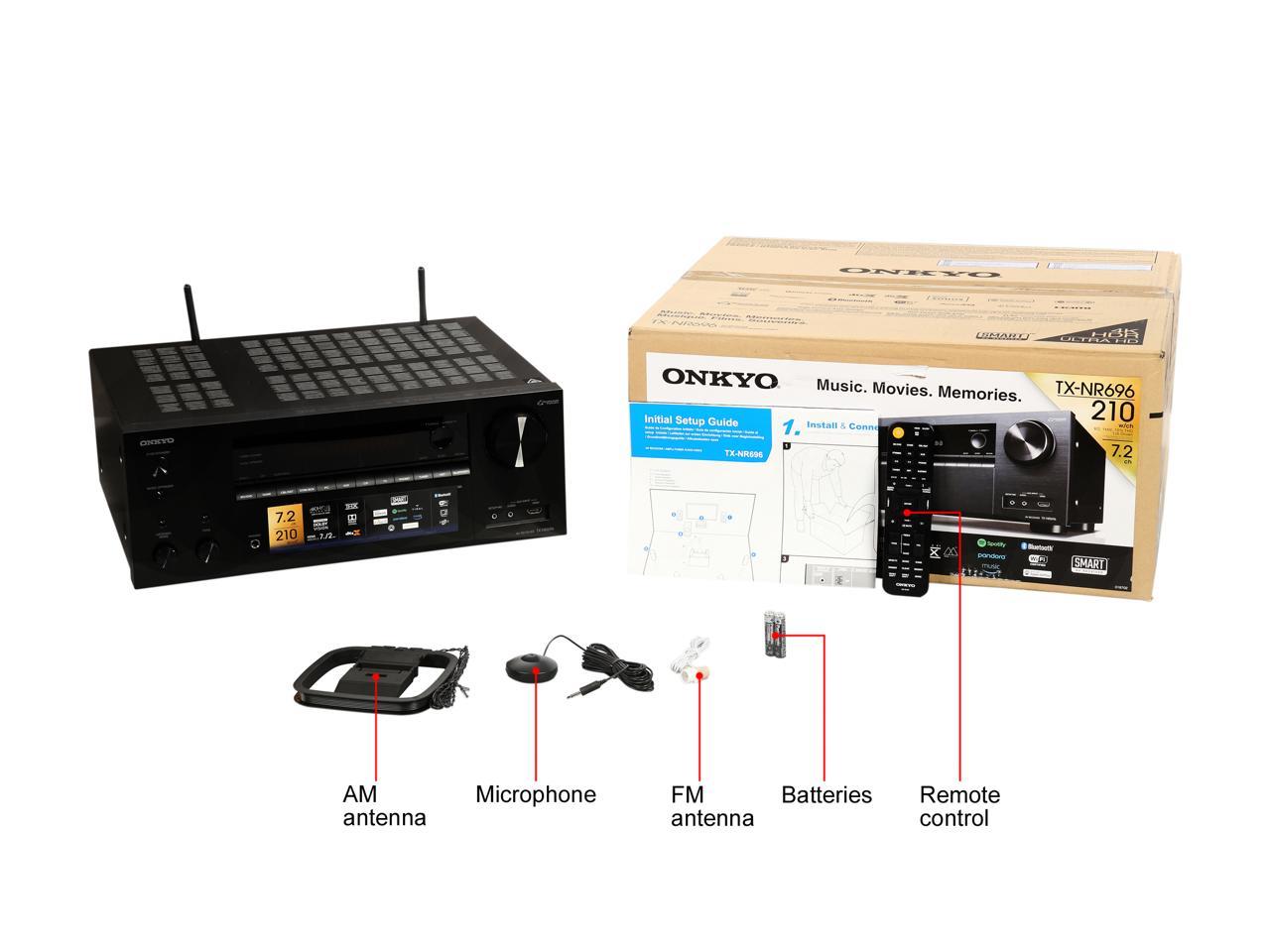 Learn more about the Onkyo TX-NR696

Pros: Works with my new AMD Ryzen pc that I built last fall, unlike my old Onkyo HT-RC360. Has more HDMI ports than my old receiver, allowing for 1-2 additional peripherals. HDMI-CEC enabled which could be cool, but so far, it has just been frustrating and confusing.

Cons: The controller is not programmable, so I'm back to having 2 controllers which is very annoying. I need one to turn on the tv and another to turn on the receiver. The tv remote can turn off the receiver with HDMI-CEC enabled, but not turn it on or navigate to all of the inputs that I have things hooked up to like 3 consoles and a pc. My old remote will operate the new receiver and the tv both, but with the extra HDMI inputs, and the fact that some are labeled differently (No longer VCR/DVD, but PC and TV) the old remote can't select some of the inputs, primarily the PC and Streambox inputs.

Overall Review: I had an old ONKYO HT-RC360 that I purchased back in 2012 that this replaced. I thought the receiver might have been going bad due to occasional flashing lines on my screen, but I'm still getting those, so it must be related to my HDMI cable again. I've replaced it 2 or 3 times since 2012 and I changed the pc that I have connected to the receiver as well, so it isn't the video card. The biggest perk to me is that my new AMD Ryzen build can actually work with this receiver, whereas the old receiver was to outdated to work with it. I use a pc with a Kodi build for media, so this was a big plus for me.