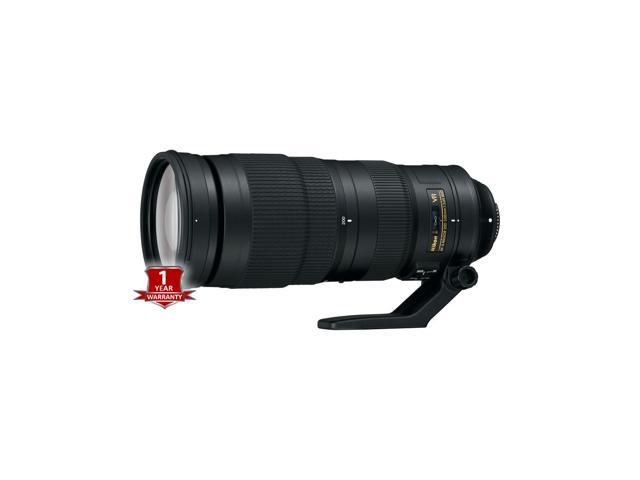 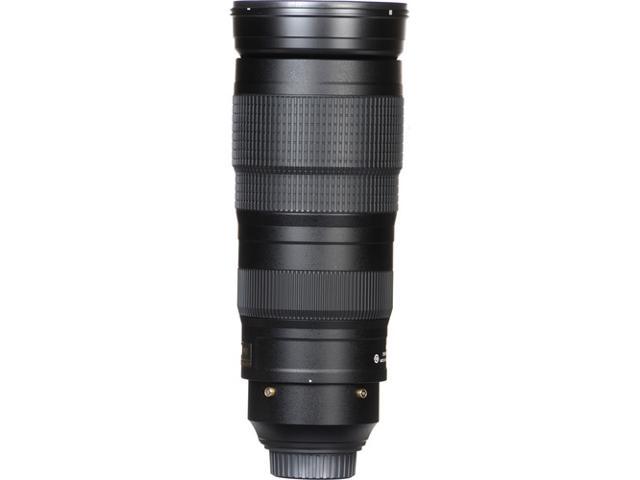 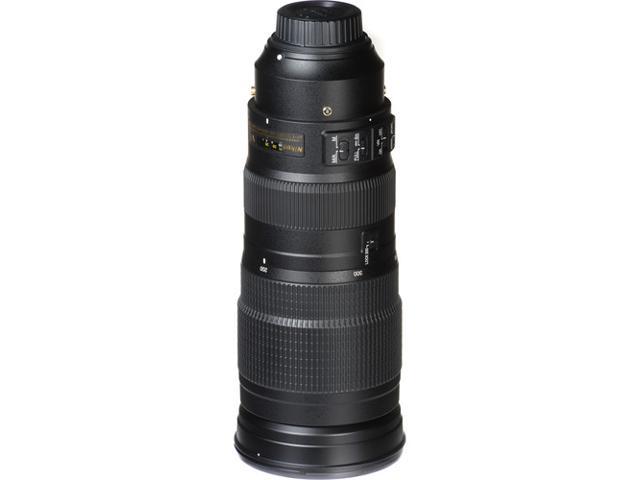 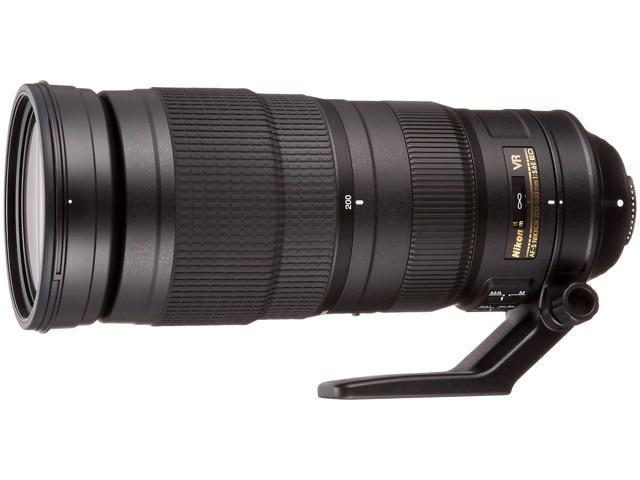 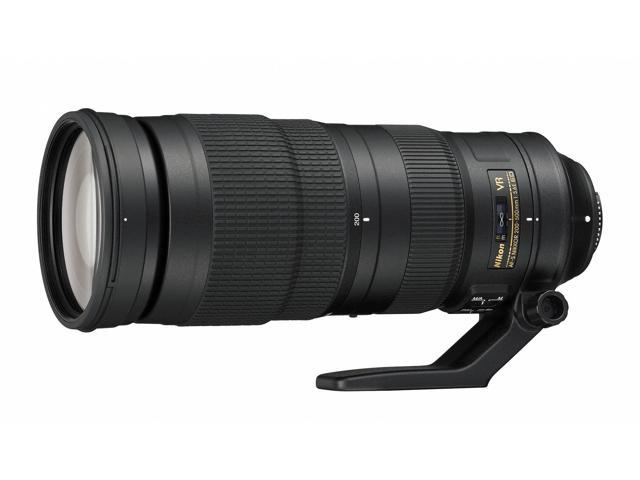 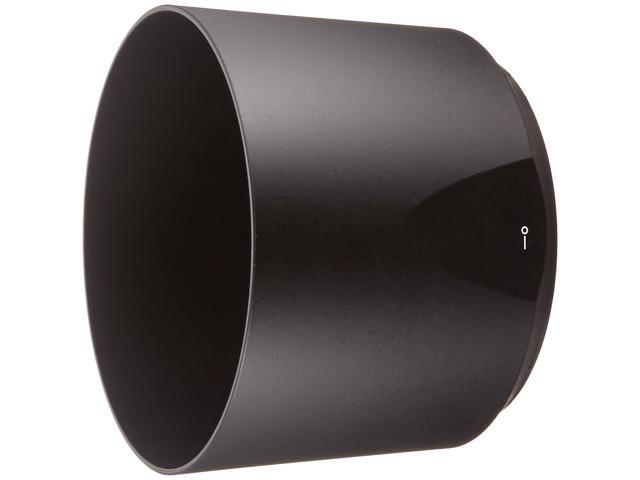 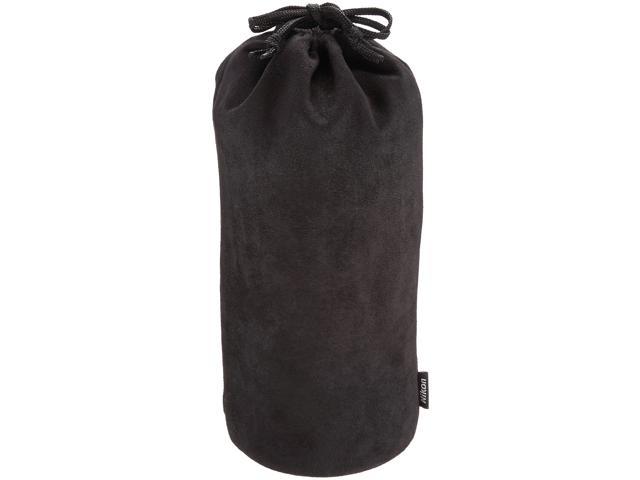 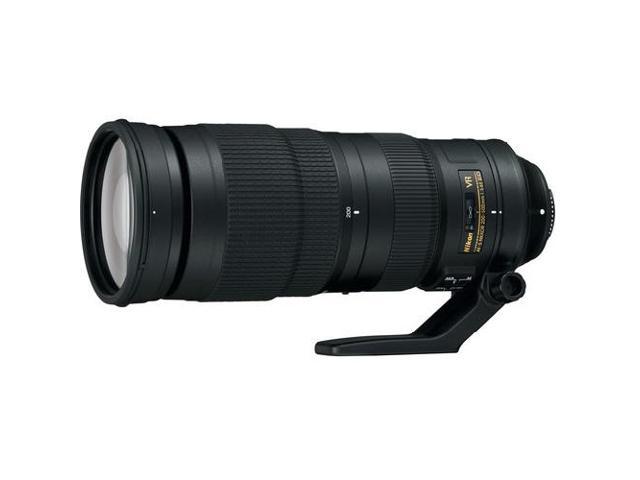 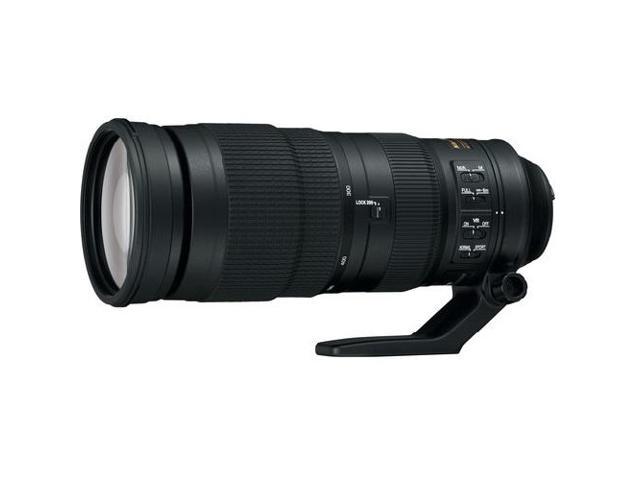 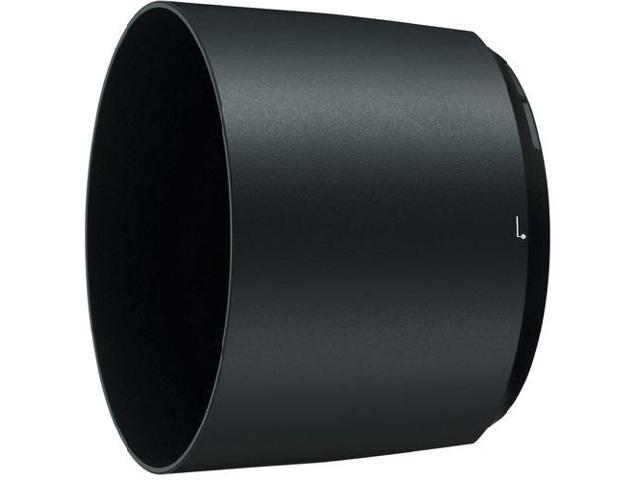 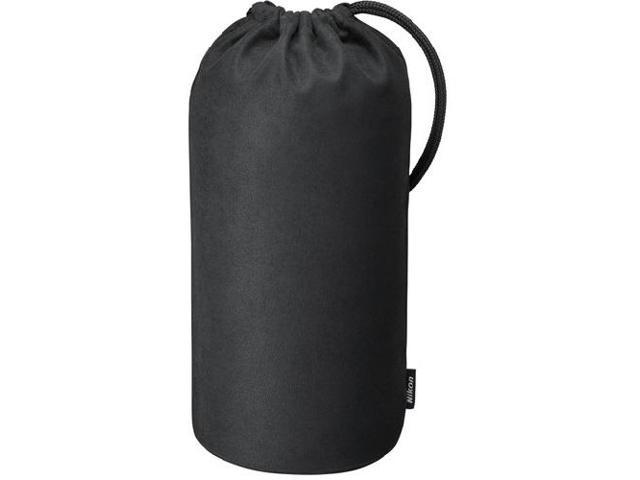 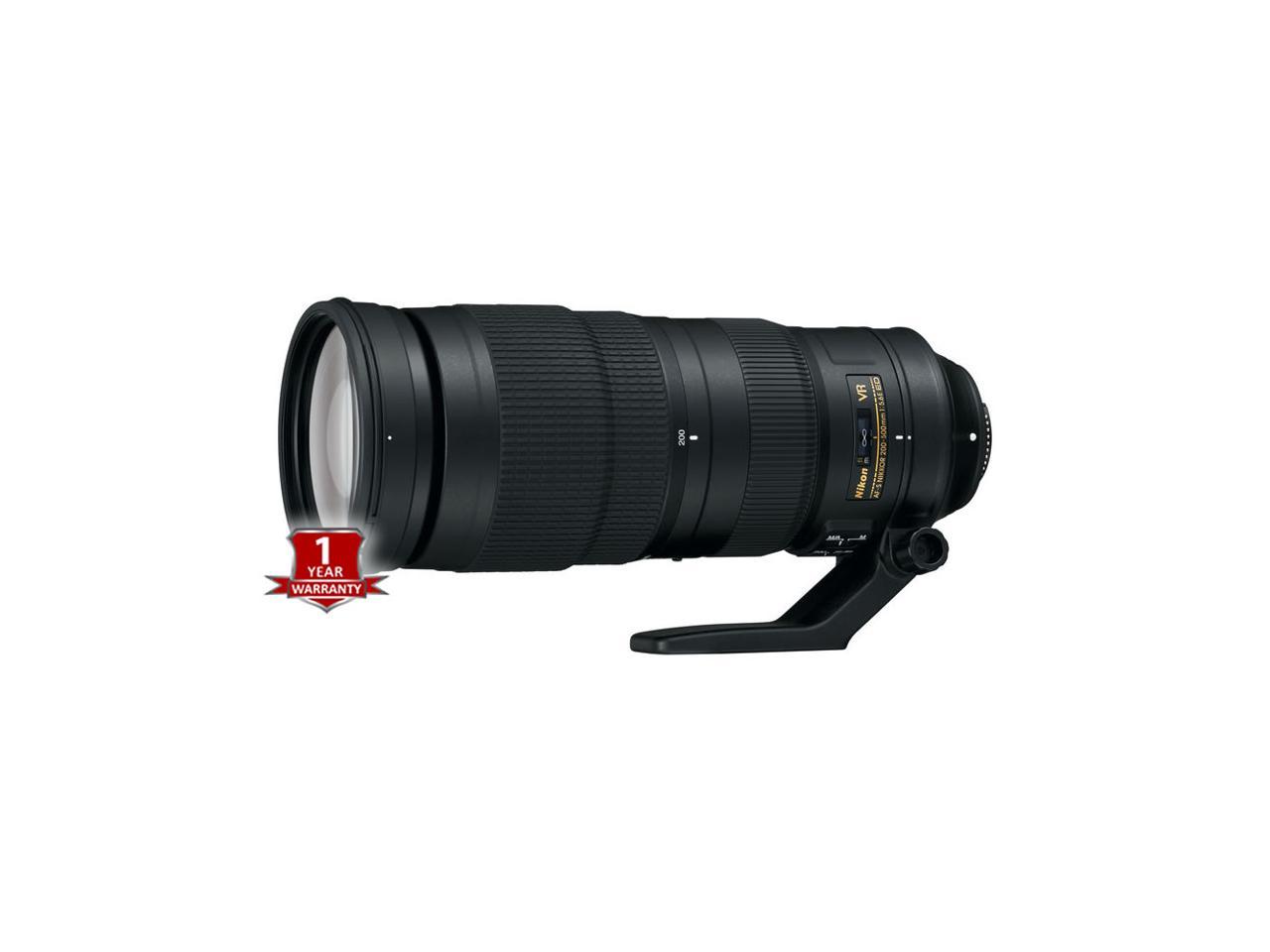 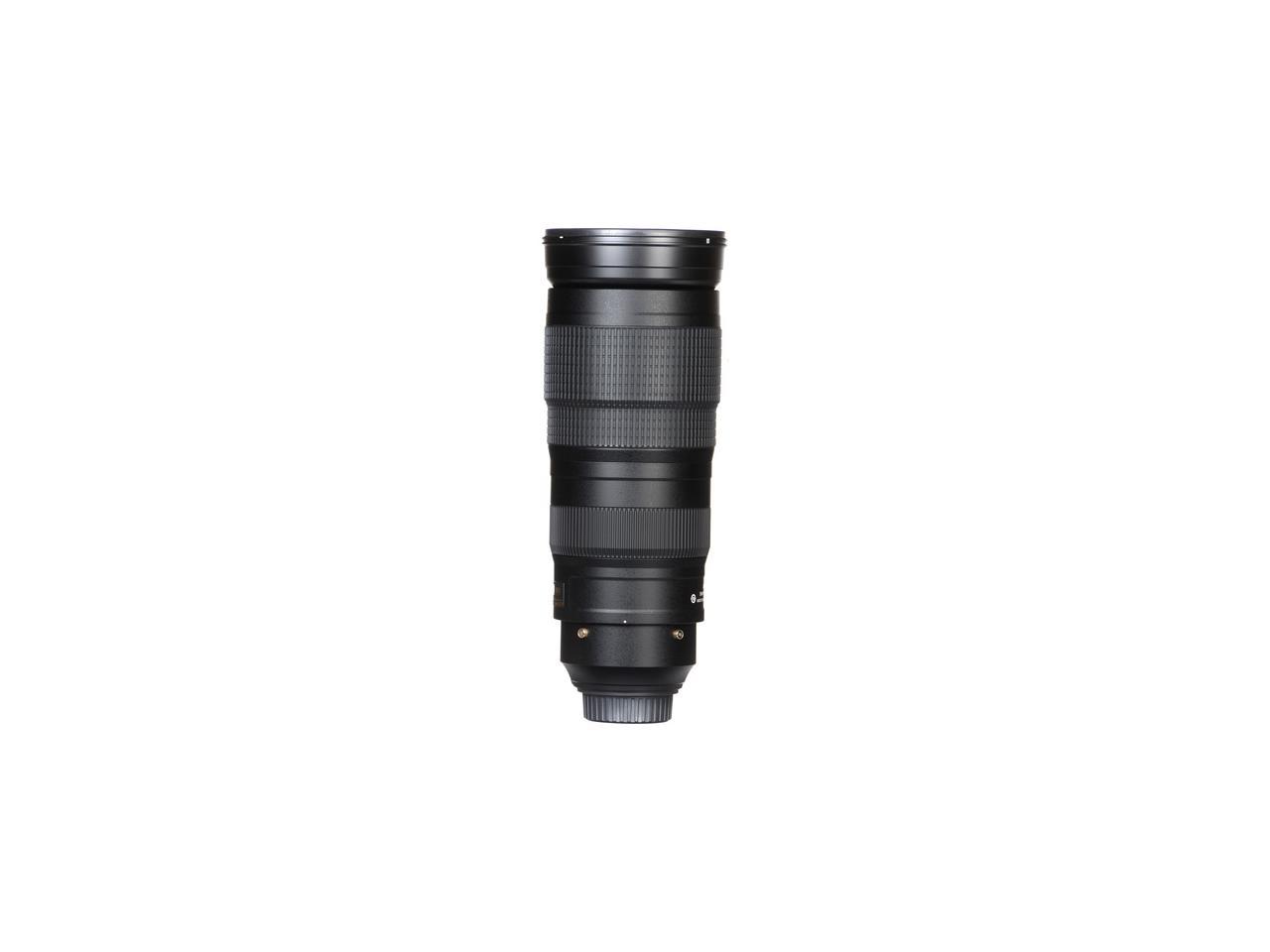 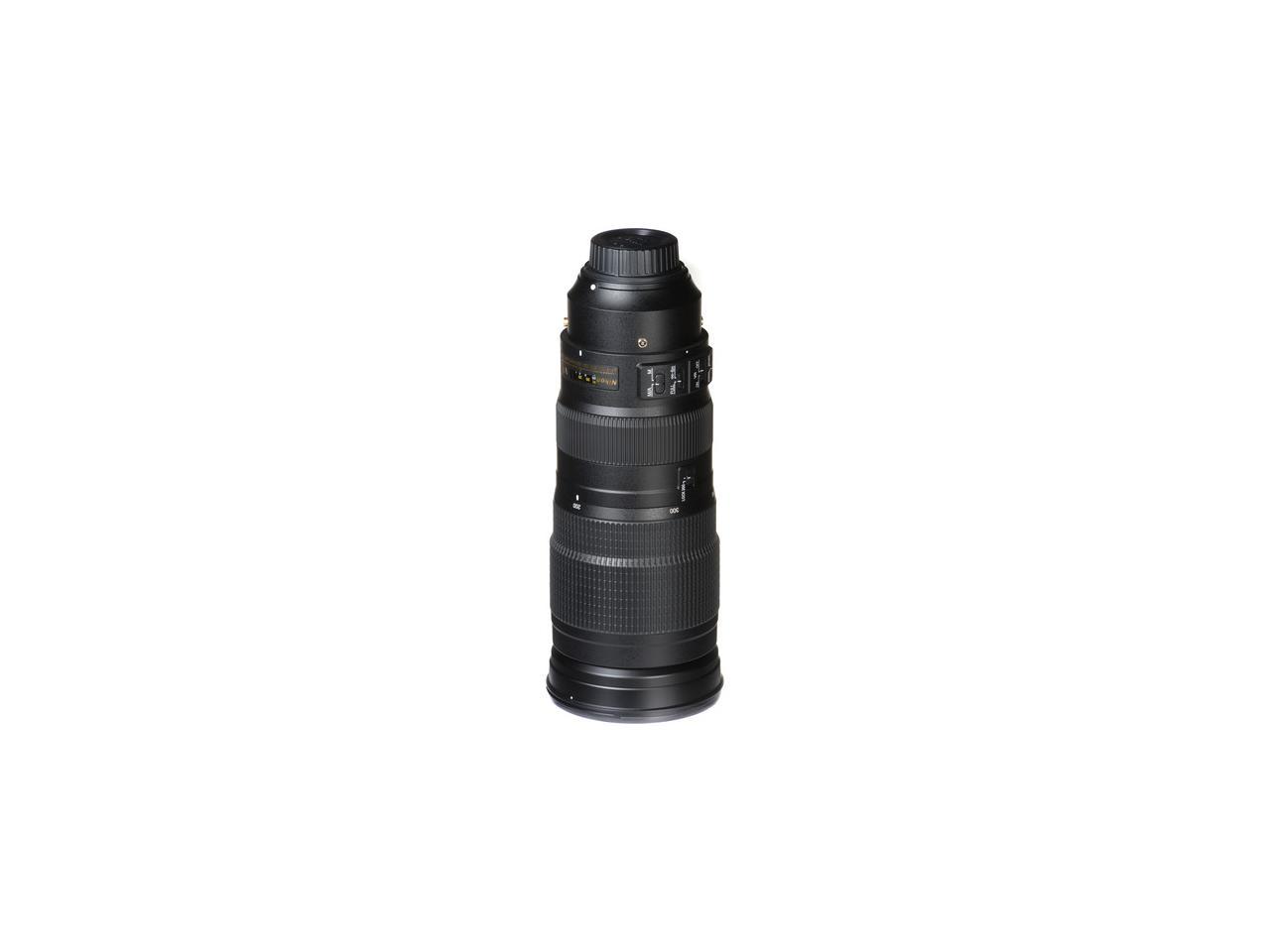 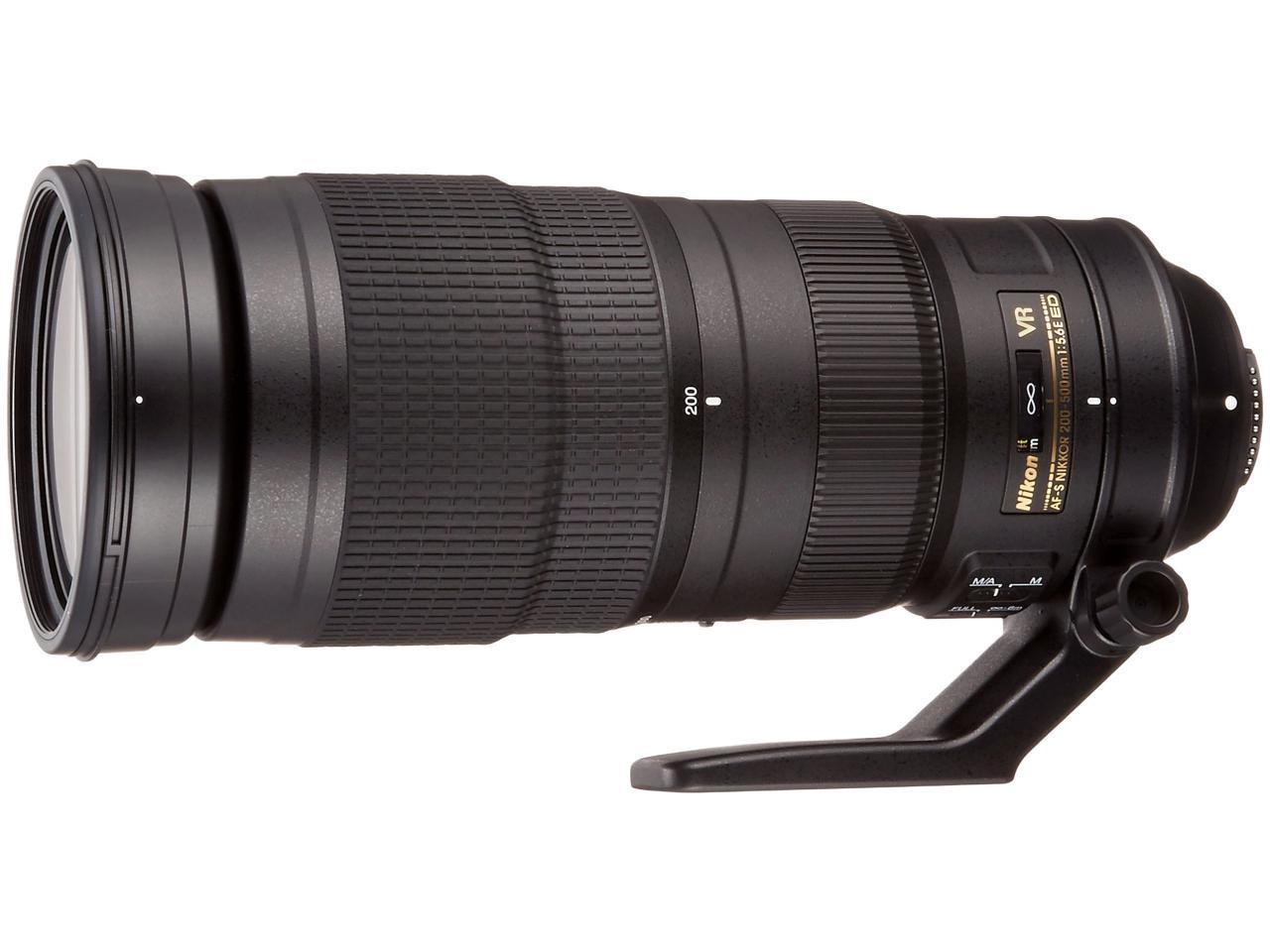 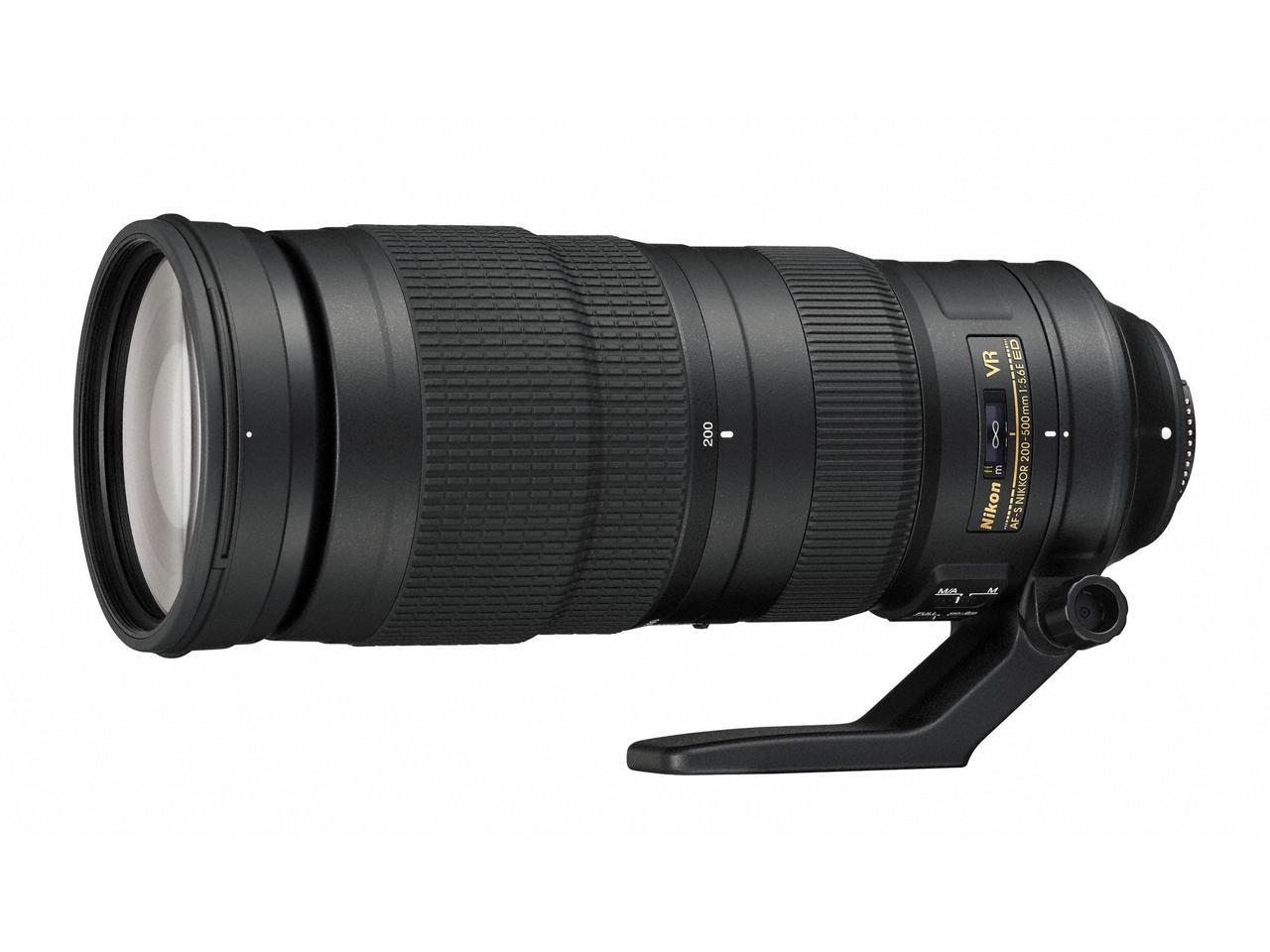 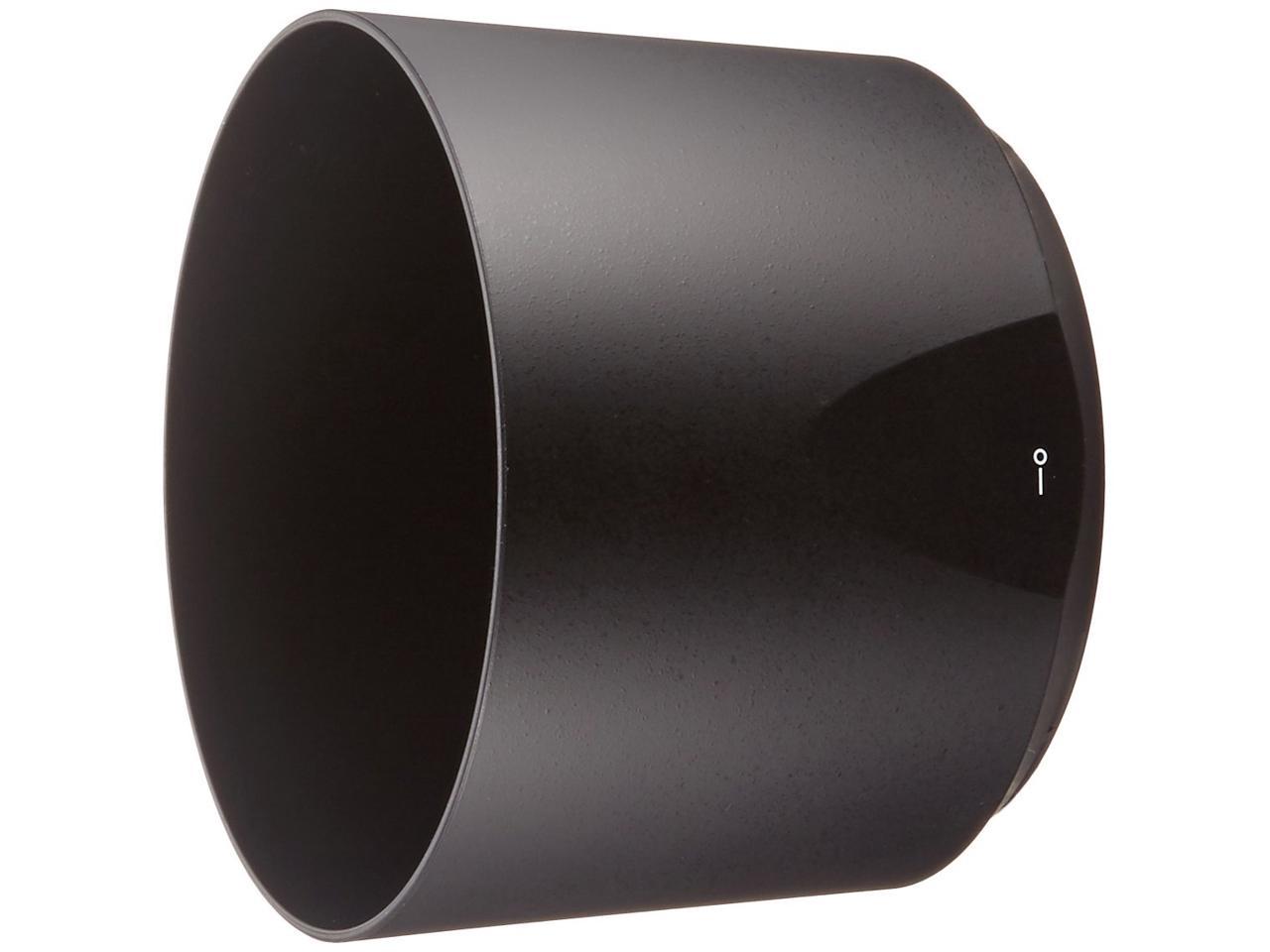 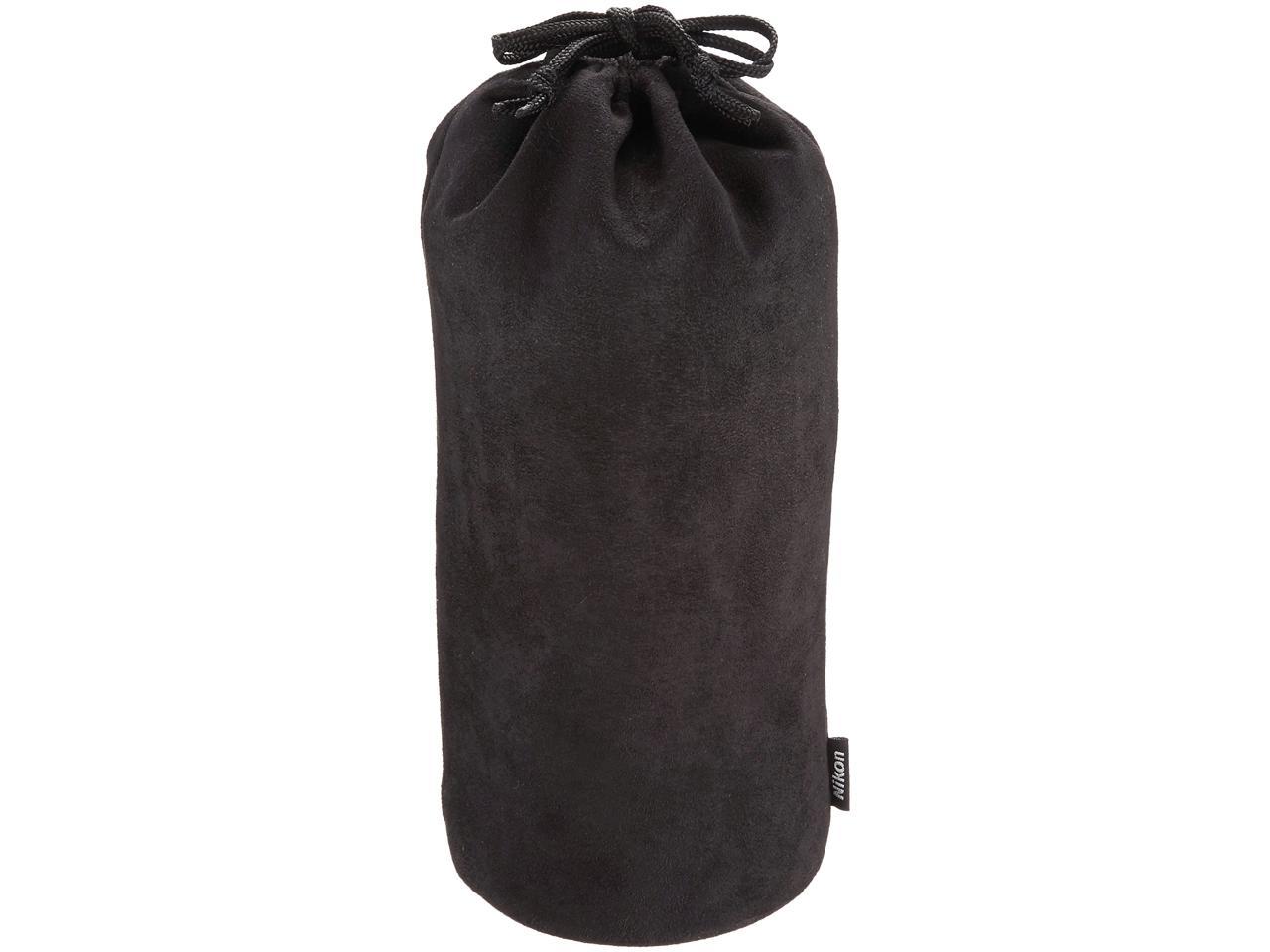 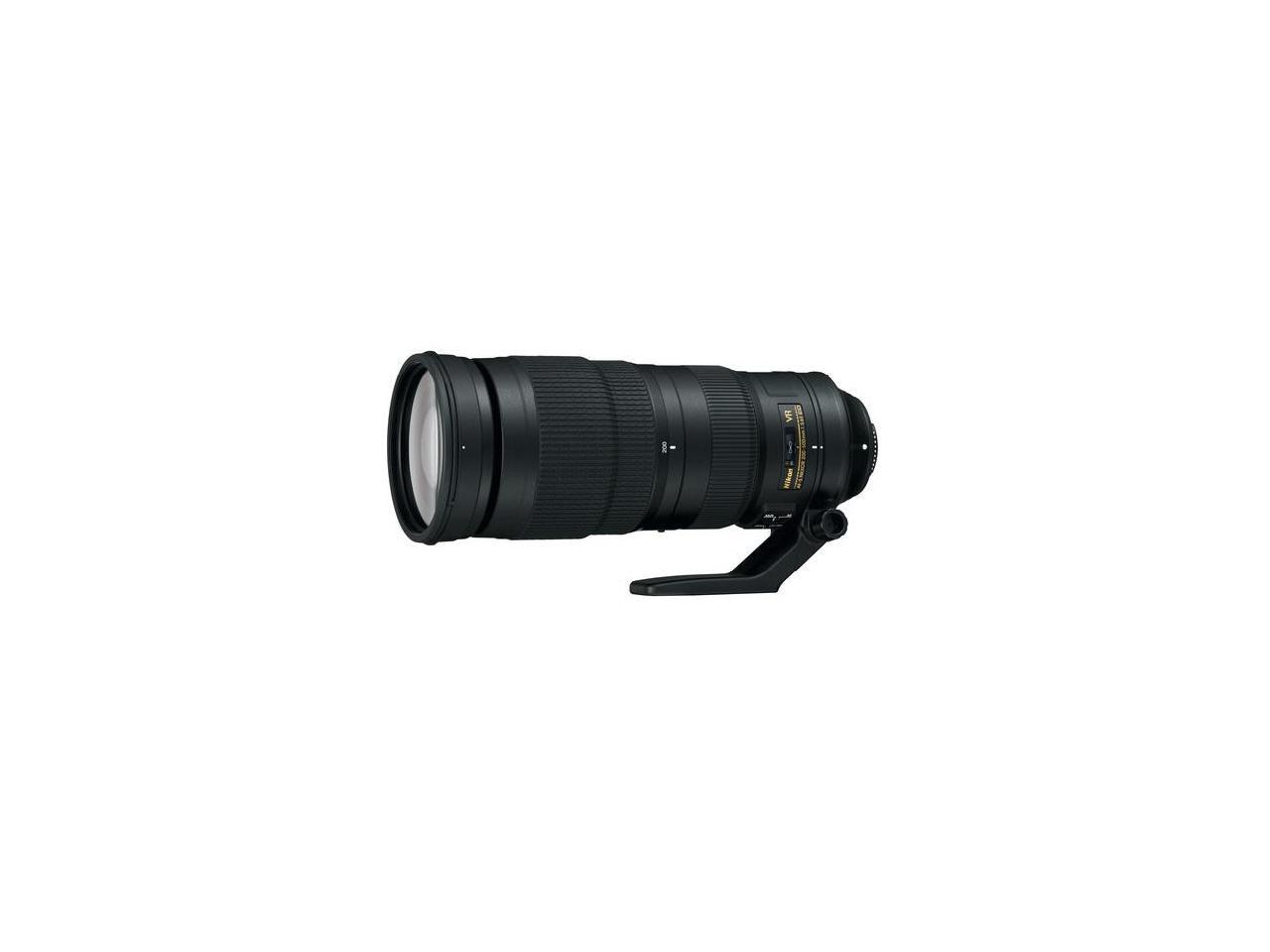 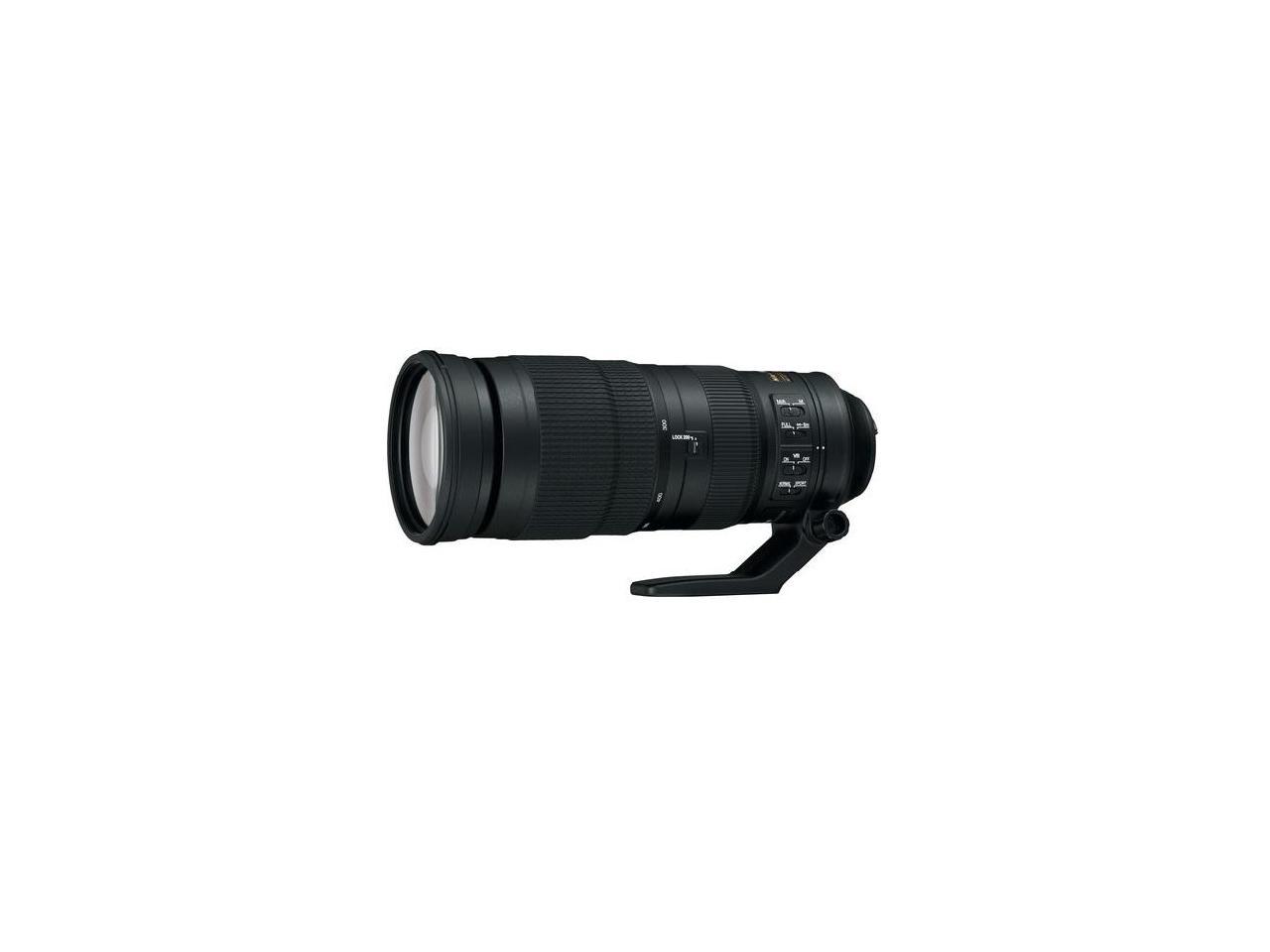 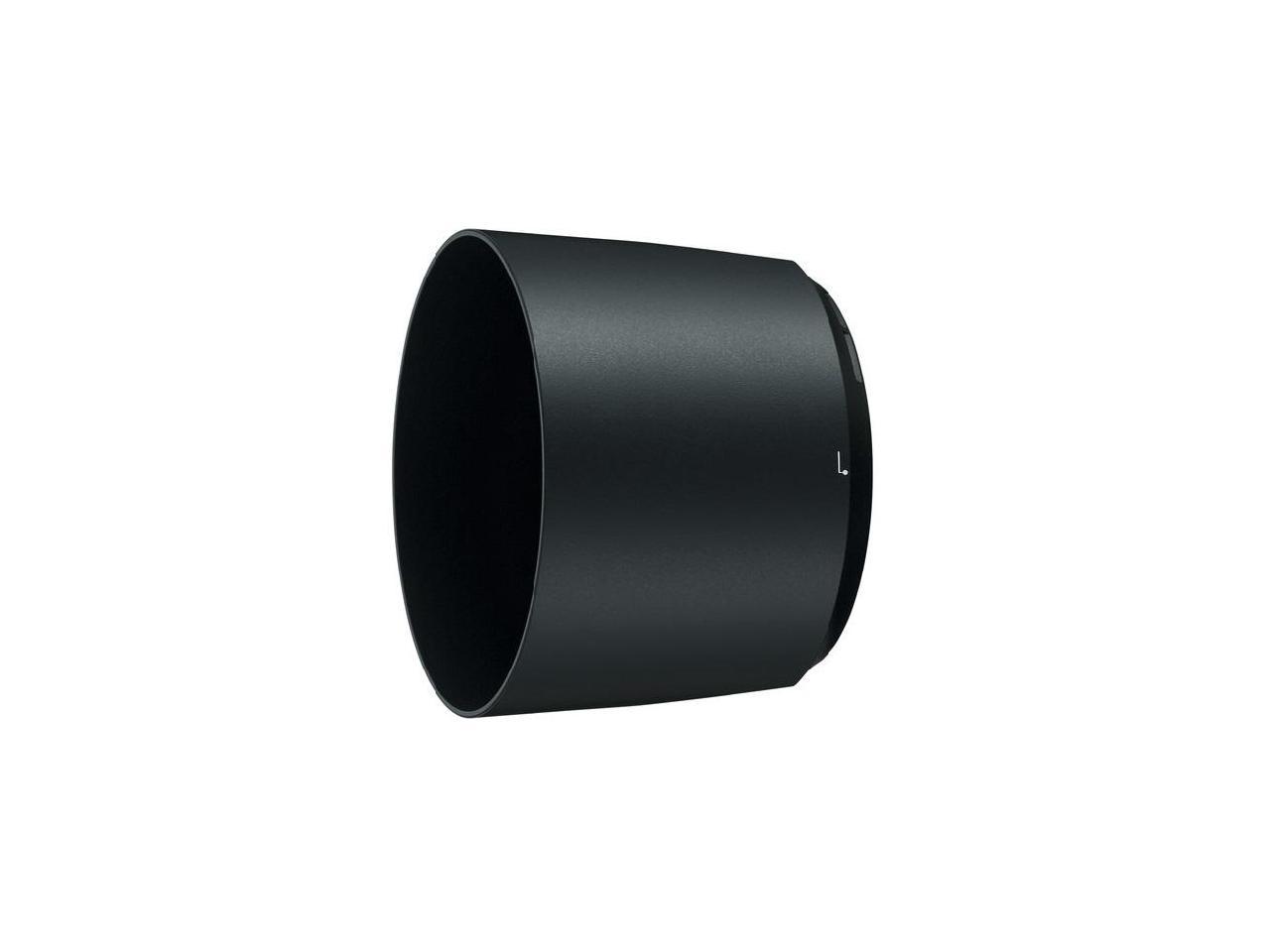 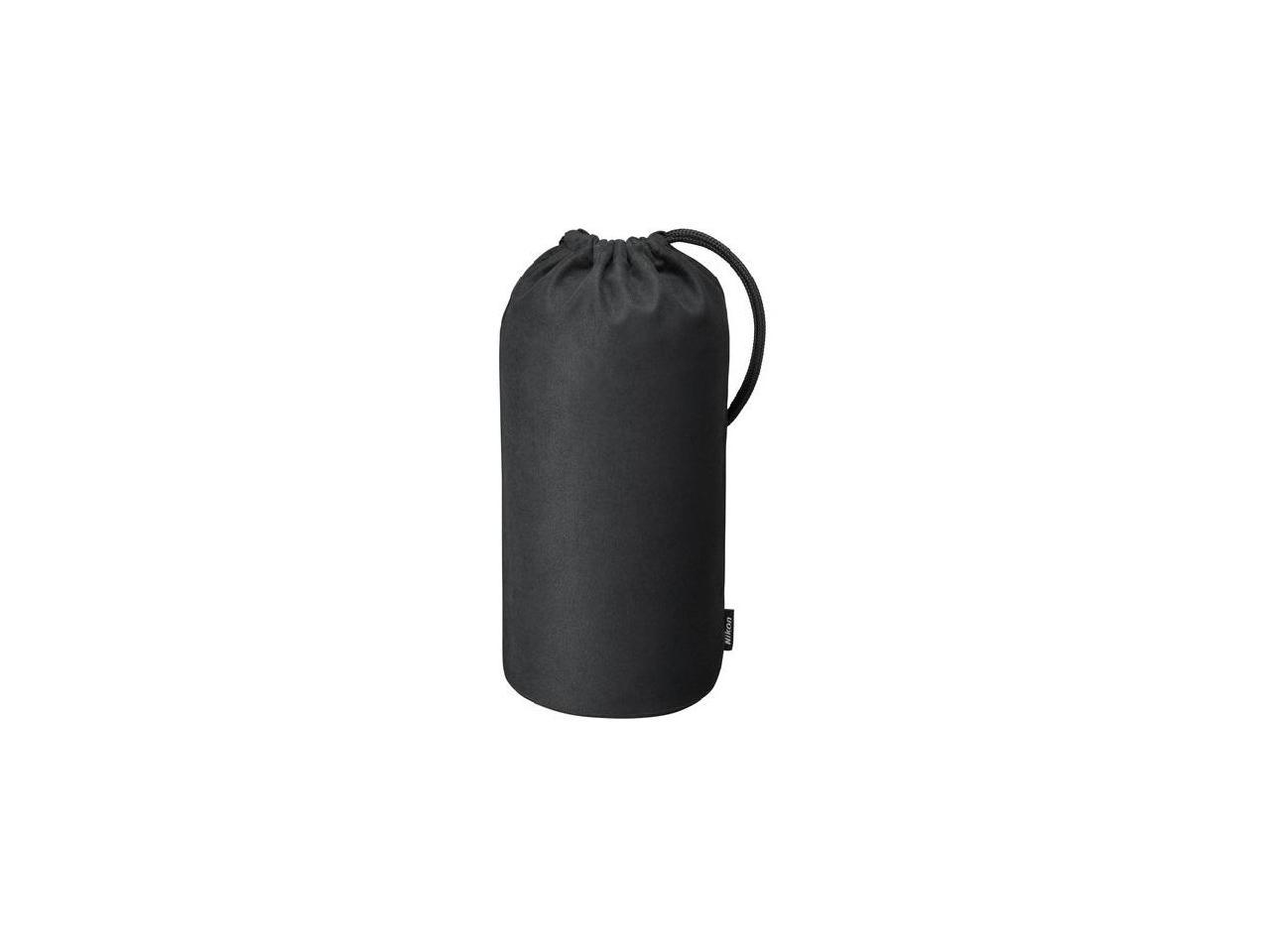 Be the first to review this product...
In stock.
Ships from United States.
Most customers receive within 2-3 days.
Overview
Specs
Reviews
Nikon AF-S NIKKOR 200-500mm f/ 5.6E ED VR is a telephoto zoom with a long span and versatile zoom range. It is a feature-rich product incorporating multiple technologies to enhance sharpness and color accuracy!


Nikon AF-S NIKKOR 200-500mm f/ 5.6E ED VR is a lens with a versatile and long zoom range. And it has a constant maximum aperture of f/ 5.6 for consistent performance within the entire zoom range. It is an F-Mount Lens to be used with FX-Format cameras. However, it can also be used with DX sensor cameras, and you can obtain an equivalent focal length of 300-750 mm. It is a feature-rich lens with advanced technologies incorporated into it for enhanced image quality, improved exposure control, and reduced disturbances.


Our take on Nikon AF-S NIKKOR 200-500mm f/ 5.6E
ED VR:
The optical construction of the Nikon AF-S NIKKOR 200-500mm lens houses three extra-low dispersion elements aiming to nullify any deviations like chromatic aberrations and color fringing of the image to the maximum. It thus helps in rendering maximum sharpness and accuracy. In addition to this feature, there is also the Super Integrated Coating for the lenses to reduce the effects of ghosting or flare from highly brilliant and intense lighting atmospheres. It results in enhanced contrast and clarity of the pictures.


Another feature of the Nikon AF-S NIKKOR 200-500mm lens that helps in elevating the picture quality and reducing disturbances is the VR (Vibration Reduction) image stabilization technology. It cancels the effects of camera shakes on the images by up to 4.5 stops of the shutter. It is an advantageous feature also when you work with it in low-light conditions. And if you are shooting continuously with higher speeds, there is also the electronic aperture mechanism incorporated into the unit to impart an improved exposure control. It works well with many camera models, such as D5, D700, D3100, Nikon 1 J1, and many others. The lens unit houses a rounded 9-blade diaphragm. A Sport Mode is also available, which facilitates its use in fast-paced applications where a lot of camera movements in different directions are involved.

The Silent Wave Motor AF System of the Nikon AF-S NIKKOR 200-500mm lens controls the autofocus function with utmost precision, quickness, and quietness. However, there is also a manual override if you want to switch to manual focusing any time. Also, the unit makes use of an internal focusing technique, wherein the internal lens groups move to achieve the required focus so that the entire lens size remains unchanged externally, adding to the convenience of using the system. It also helps in maintaining a higher speed in focusing. There is a rotatable tripod collar for you to use the lens mounted on a tripod or a monopod. You can have either a horizontal or vertical orientation with it, and it is also detachable if you dont need it. Considering all the above features, the lens can be considered as a versatile unit indeed and valuable addition to your photography kit.