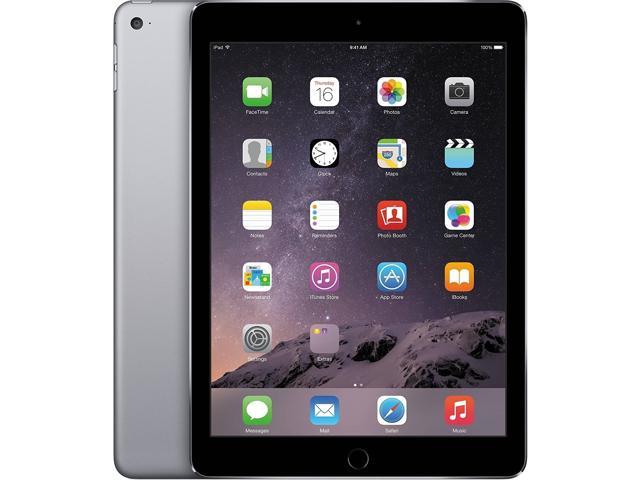 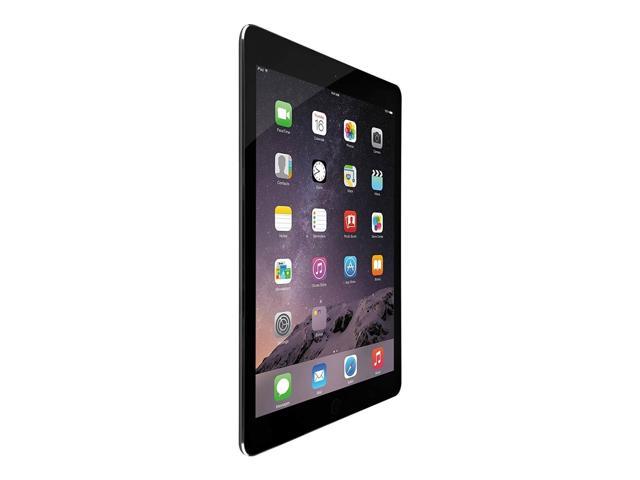 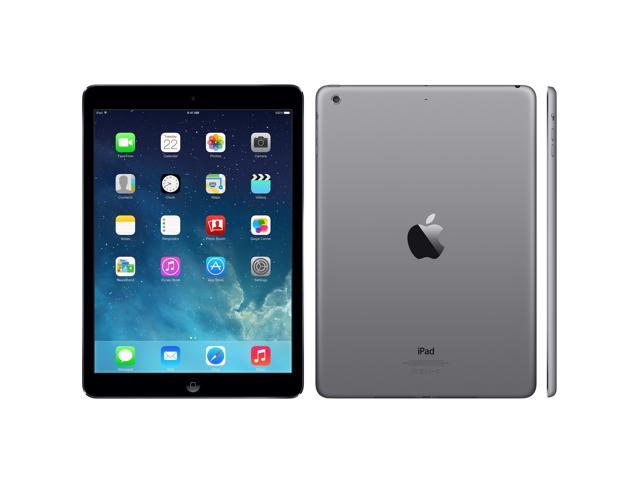 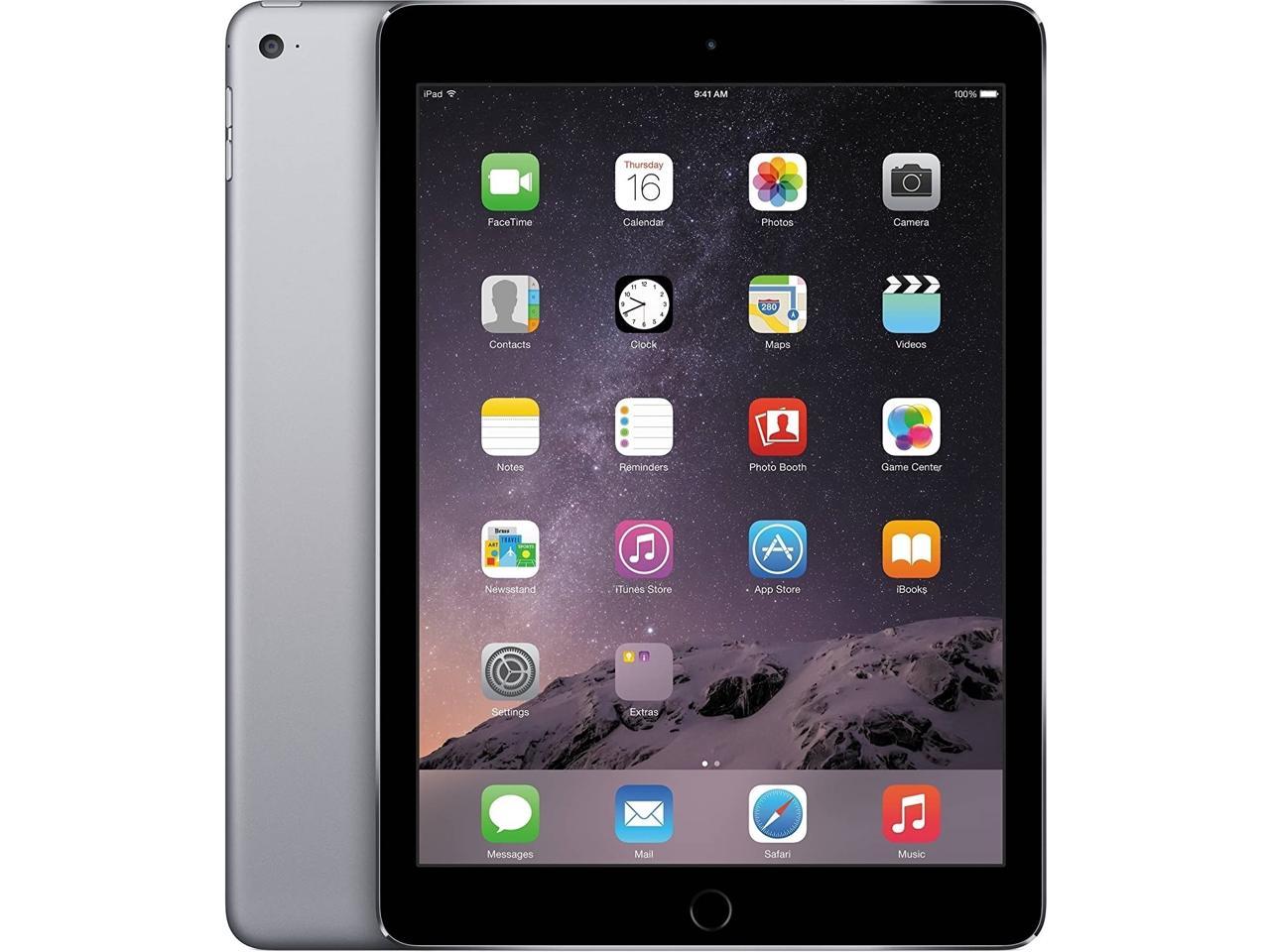 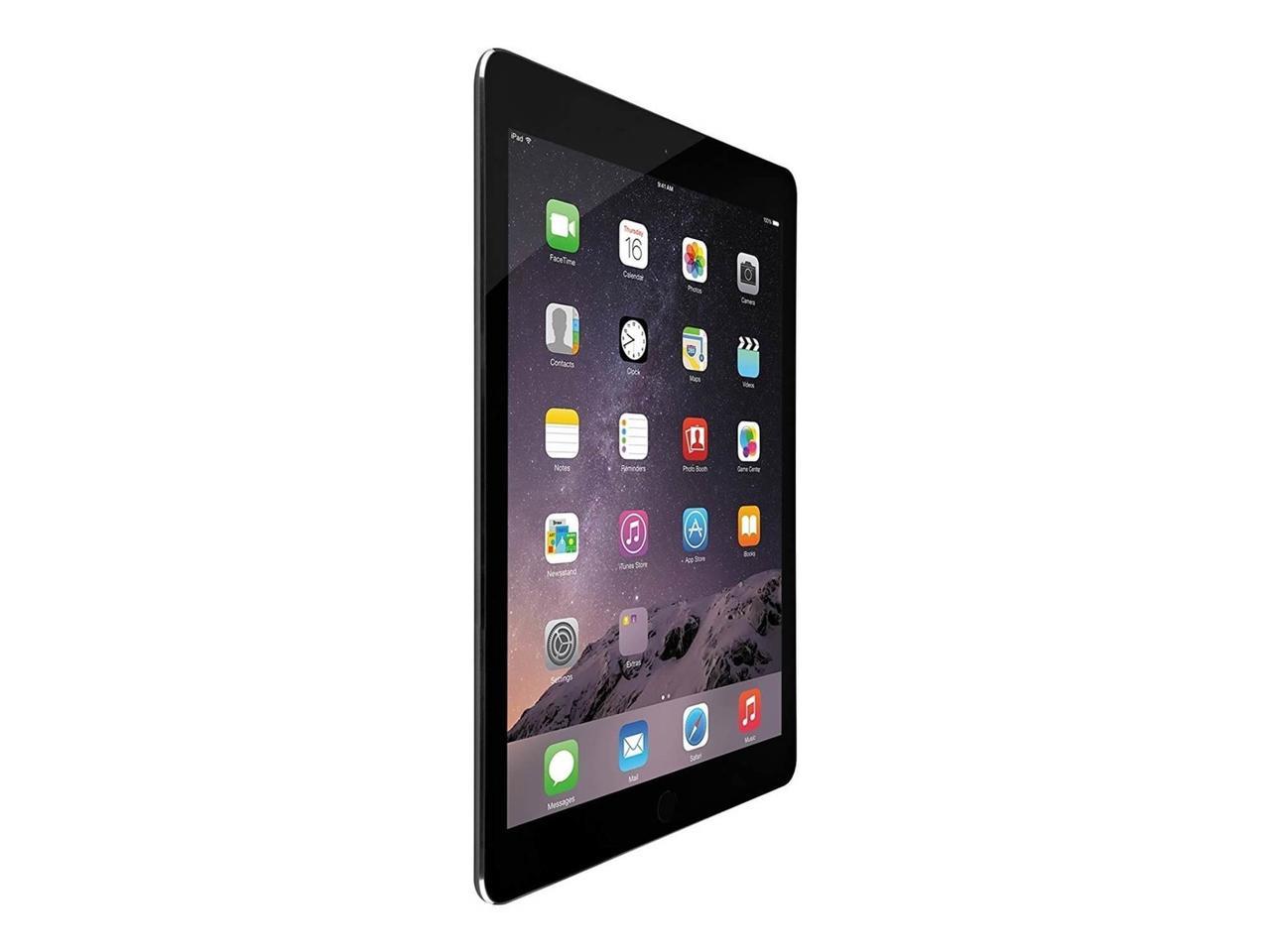 This means the product was tested and repaired as required to meet the standards of the refurbisher, which may or may not be the original manufacturer. Any exceptions to the condition of the item outside the manufacturer’s information should be provided in the listing, up to and including warranty details.
Be the first to review this product...
In stock.
Ships from United States.
Most customers receive within 4-7 days.
Overview
Specs
Reviews
Work and play faster, thinner, and lighter with the iPad Air 2 from Apple. Featuring Apple's 64-bit A8X chip and M8 coprocessor, the Air 2 delivers 40% faster CPU performance and 2.5 times the graphics performance when compared to its predecessor. It's also 18% thinner at 0.24" and weighs 0.96 lb. The LED-backlit 9.7" 2048 x 1536 Retina IPS LCD display's anti-reflective coating reduces glare by 56% and uses a single-layer design to eliminate internal reflectance for richer colors, greater contrast, and sharper images. This iPad features 802.11 a/b/g/n/ac Wi-Fi technology with MIMO support for download speeds up to 866 Mbps as well as Bluetooth 4.0.

Share documents and files with AirDrop and stream your iPad's content to your compatible HDTV and speakers with AirPlay. The Air 2 features Apple Touch ID technology, which uses your fingerprint to unlock your device as well as make secure purchases in iTunes, iBooks, and the App Store. The 1.2MP front and 8MP rear camera let you take high-resolution photos and videos as well as videochat in HD while dual microphones reduce background noise. The iPad Air 2 runs iOS.