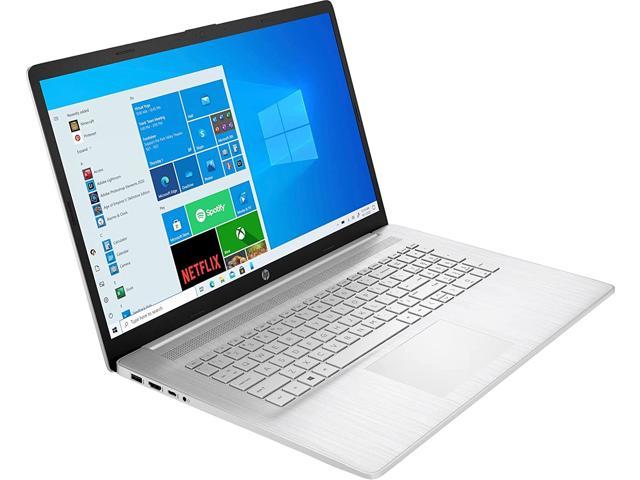 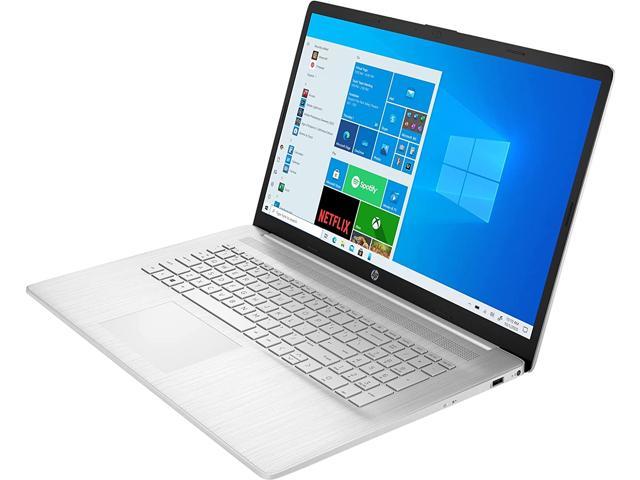 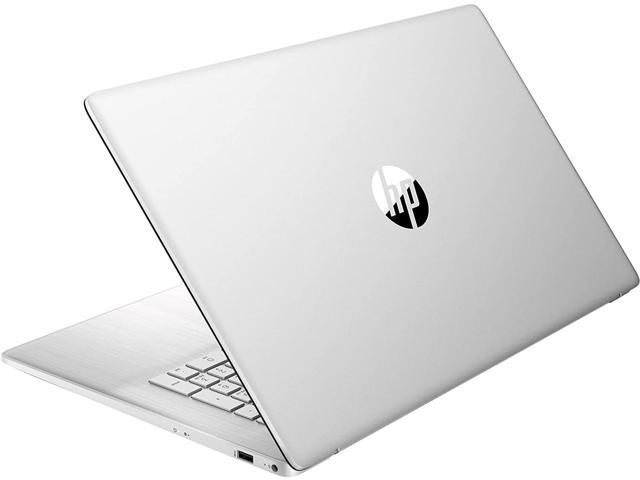 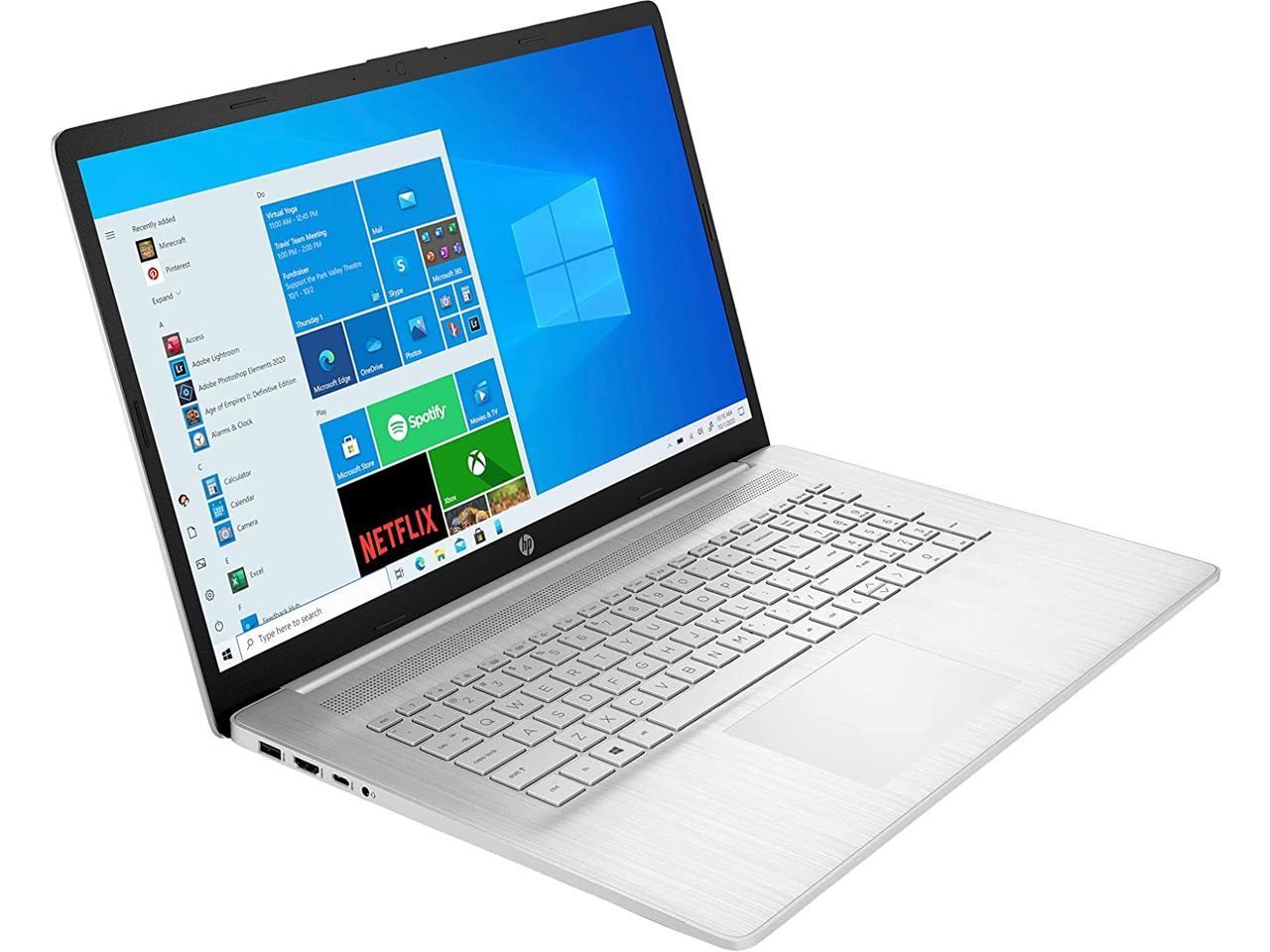 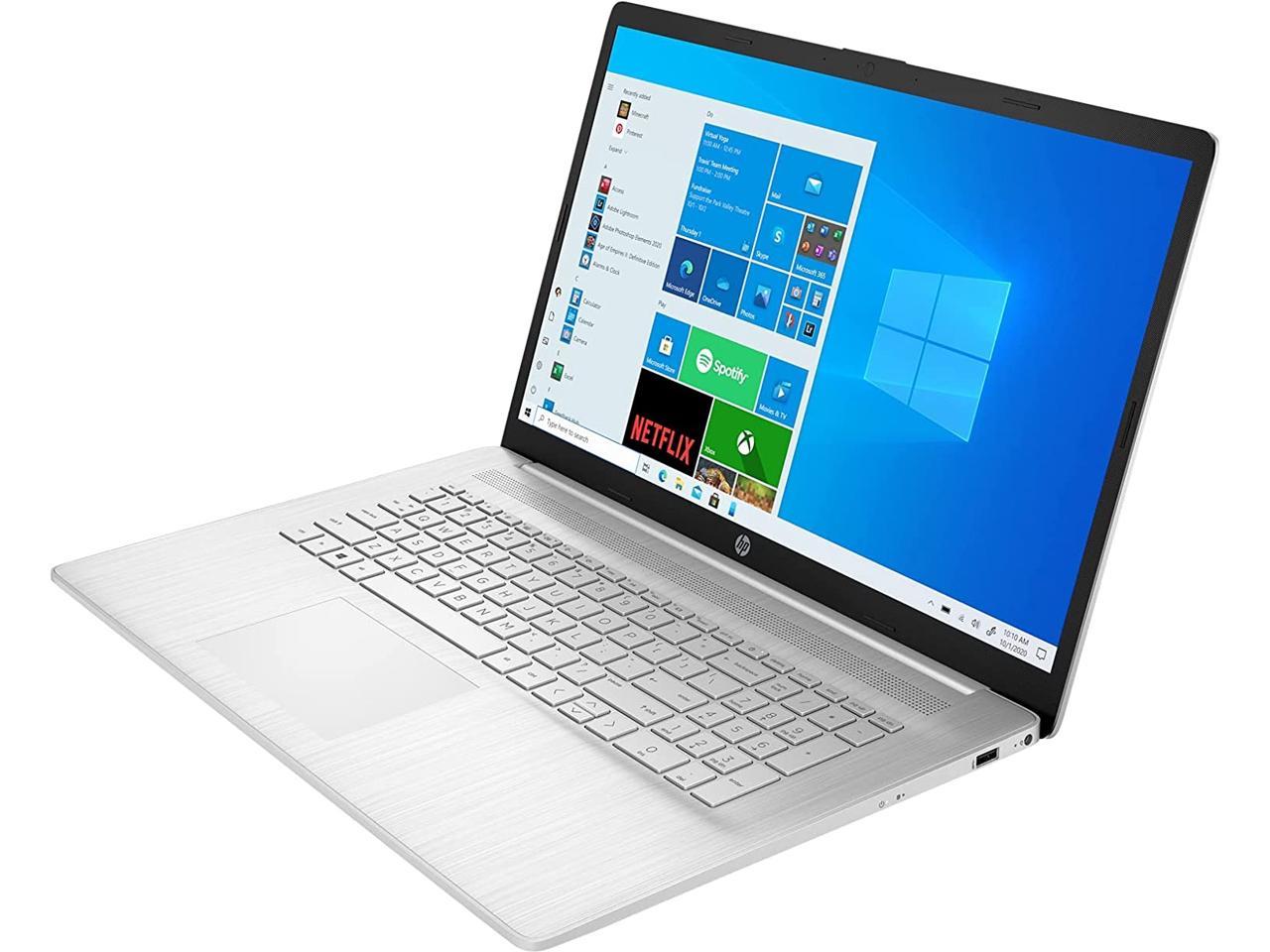 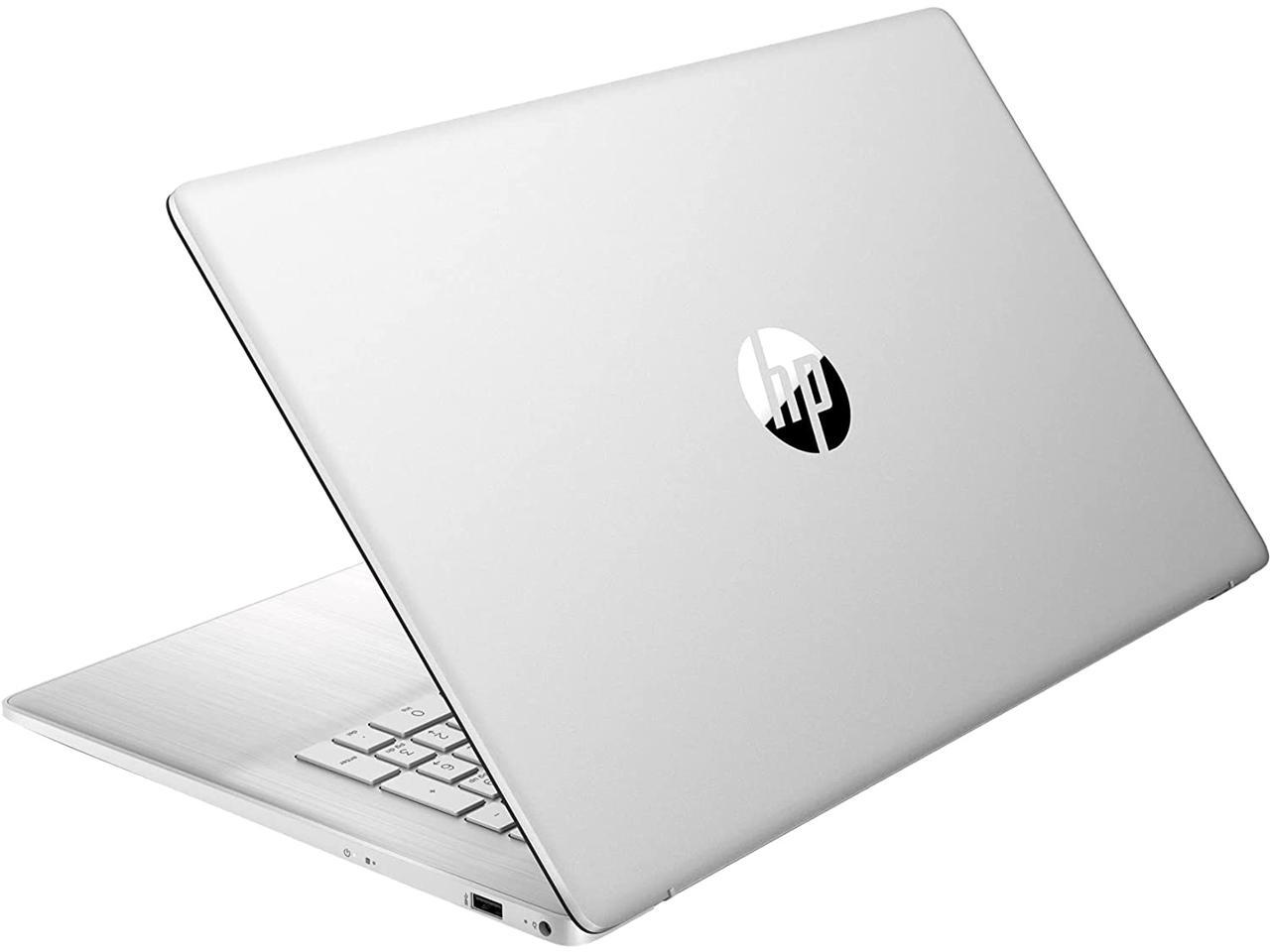 Pros: Fast, great load times with the SSD and processor. I have always been a desktop guy. I still am honestly. I wanted a laptop that I could use for movies, streaming, hosting video calls, and just general "I don't feel like getting out of bed to walk to my desktop" type of deal. The full keyboard is nice. I have a little 14.1" lenovo yoga that I use for travel, road trips, airports, that kind of thing and its great for that. This is a 17 inch screen big boy. You will not be travelling with it. Screen is nice but has to be adjusted for low light or sun glare (the keyboard offers function keys to lower or raise the brightness with relative ease). Battery life lasted about 24 hours at minimum usage (i'd look something up or watch a video, let it go to sleep and wake it up just to test the battery life). I usually have it plugged in. This is my bedroom computer and that is why I bought it. Touchpad is large and responsive. Obviously a wireless mouse would work better but I actually haven't even had to use my mouse on this so far. Touchscreen is good. I like having the option though the screen is so large and the touchpad (or mouse) seems like a better way to navigate. Speakers are ok. Not great, of course it is a laptop. I can easily use bluetooth headphones or a plug in headset but just so we're clear, these are show speakers not listening speakers. Biggest perks are it is fast. Very fast. the ryzen 5 does great work as well as the SSD. I know this is not a gaming laptop but the integrated radeon graphics in the ryzen 5 can play my favorite little metroidvania's that I love with ease.

Cons: The keyboard is not backlit. This is very confusing to me. Why not? The screen can be weird. You really have to have perfect lighting conditions or you have to mess with the brightness levels or angles of the screen for it to look spot on.

Overall Review: If you are looking for a 17 inch laptop with speed and functionality this is a great one at this price point. It has some minor issues but overall I'm happy with my purchase.

Overall Review: If you know what to buy, this is a good service with quick delivery and a good selection of products. Newegg has good Customer Service, and I like being able to buy from someone other than the big "near-monopolies".

Pros: It is running at the speed it was expected to and so far seems to be fine.

Cons: The biggest concern is that is was shipped in a box that HP doesn't ship in and looks like it was a refurbished item which isn't advertised. For the price, perhaps HP is going with plain brown cardboard boxes without all the packaging that they used to have. If it keeps working fine, then no problem. Will update if anything goes bad. - SEE UPDATE BELOW.

Overall Review: I can't recommend this product because I am not sure it is a new item. It runs like new, but given the way it was packaged, I do not feel strongly that all the components are new. UPDATE: DE Electronics Customer Service Department has contacted me and assured me that the product was new and the packaging was HP's original packaging. I have no reason to doubt their statements and the laptop is still working very well. I have upgraded my rating from 3 golden eggs to 4 because they promptly responded to my original review and provided a clear explanation for my original concerns. This infers to me that they are concerned about their reputation in the community and tends to persuade me that their statements are sincere. After using this laptop for a while, I do believe it is a good value for the price I paid.

Pros: Like the other reviewer, this laptop is very responsive. I run Quickbooks and Microsoft Office in the background while I'm working on the web. QB's is so taxing on the computer, but I haven't felt any lag at all. I'm pretty impressed. And MS Office normally takes forever to load, but again, there's not much delay. For the price of the laptop, it's a great deal! It feels about 1-2 lbs lighter than my Dell laptop.

Cons: Well, I bought it for the speed, but I really do miss my Dell Inspiron 17" laptop. I felt like it was a 'true' 17" screen. The screen was clearer on the Dell, and I also miss the backlit keyboard. The keyboard was an oversight on my part when buying this laptop, but this was at least $300-400 less than the comparable Dell I wanted. I had that Dell (which was refurbished by the way) since 2014. I'm hoping this lasts as long. There's not enough USB connectors, only two!! And there's no RJ-45 jack, no ethernet! The wifi is not stable. I'd say it was my router, but I never had this problem before with other computers/tablets. So, if I connect my USB mouse and my ethernet USB adapter, I'm only left with a USB-C which most manufacturers don't use. The keyboard is much smaller than the Dell, so it takes time to get used to the typing. The keys are smaller in size and crowded together.

Overall Review: I would likely buy another computer like this again, but if this goes bad in less than 3-4 years, I'd probably pay the extra for a Dell. There are so many components missing, and I'm still baffled a about the lack of a USB or RJ-45 jack. Not everyone uses wifi!