Purchases from these Sellers are generally covered under our Newegg Marketplace Guarantee.
97 Ratings (91% Positive)
Shipped by Newegg
Sold by: 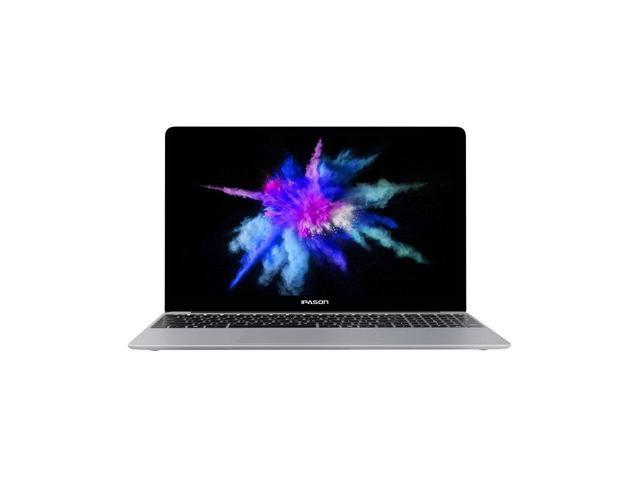 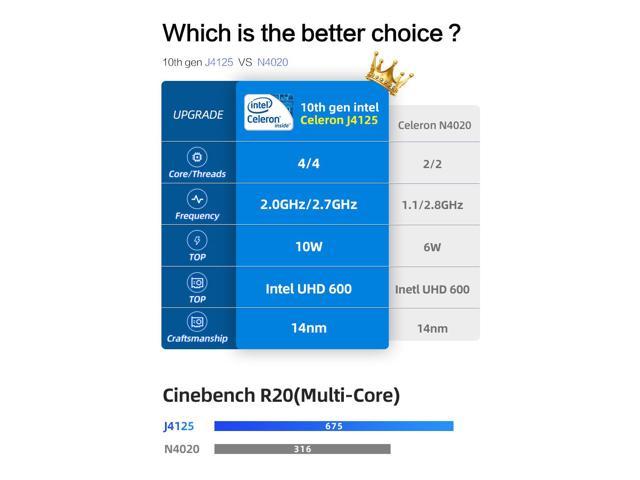 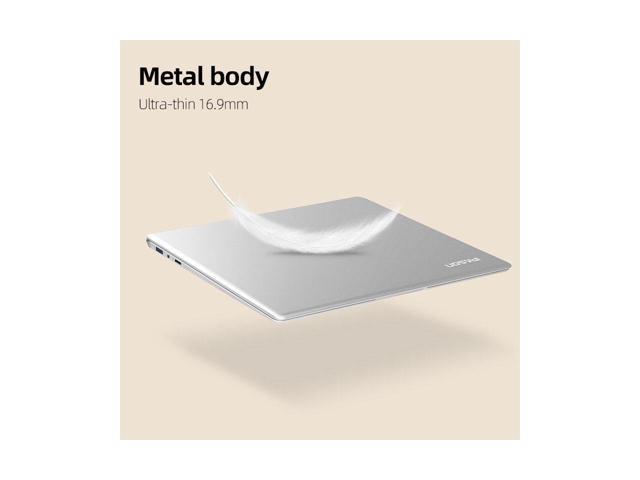 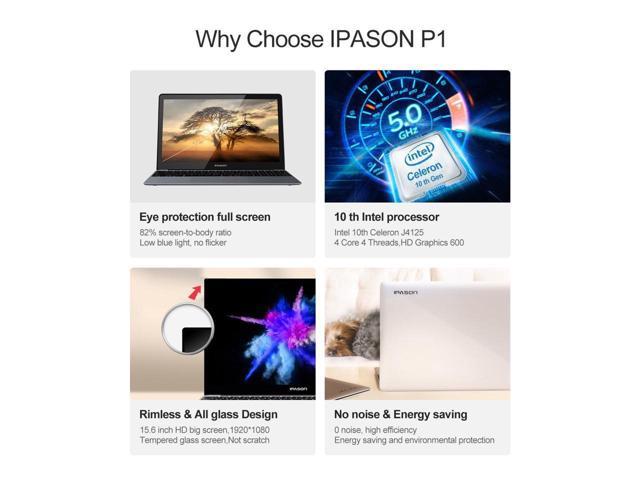 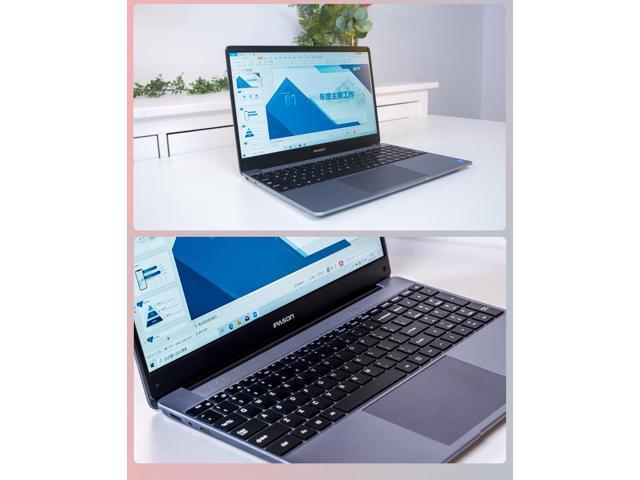 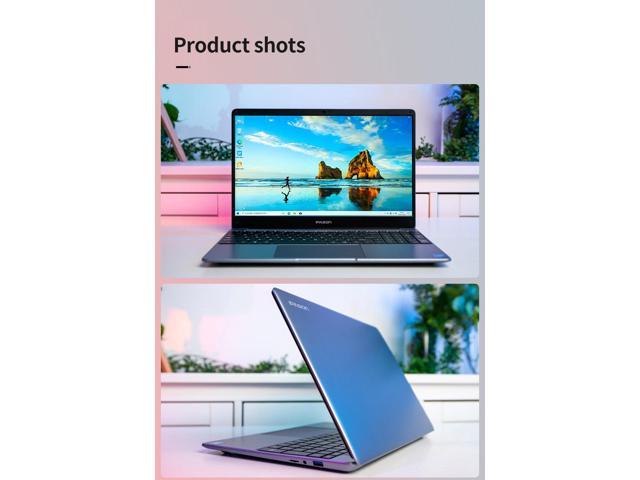 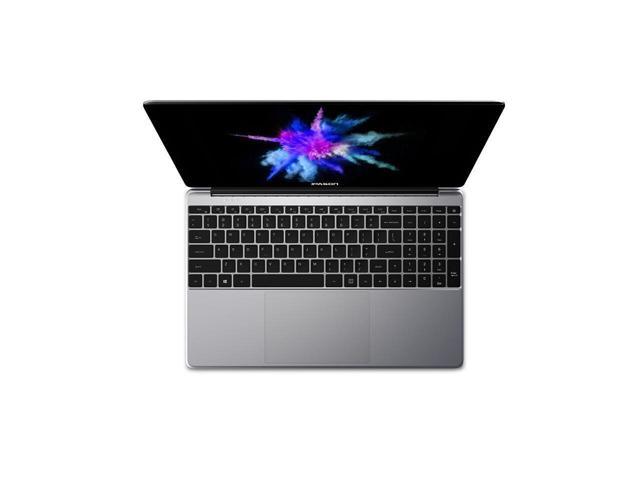 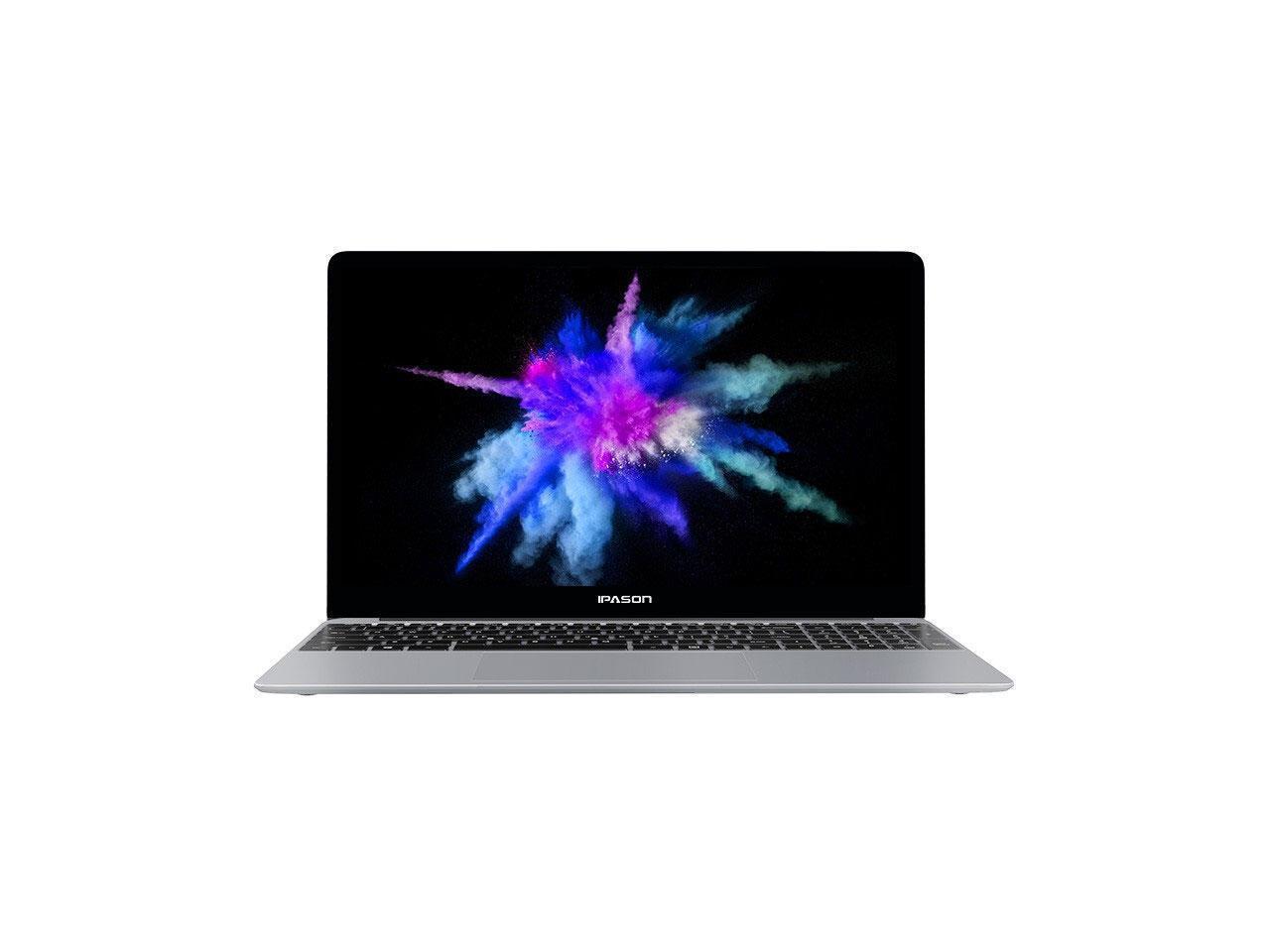 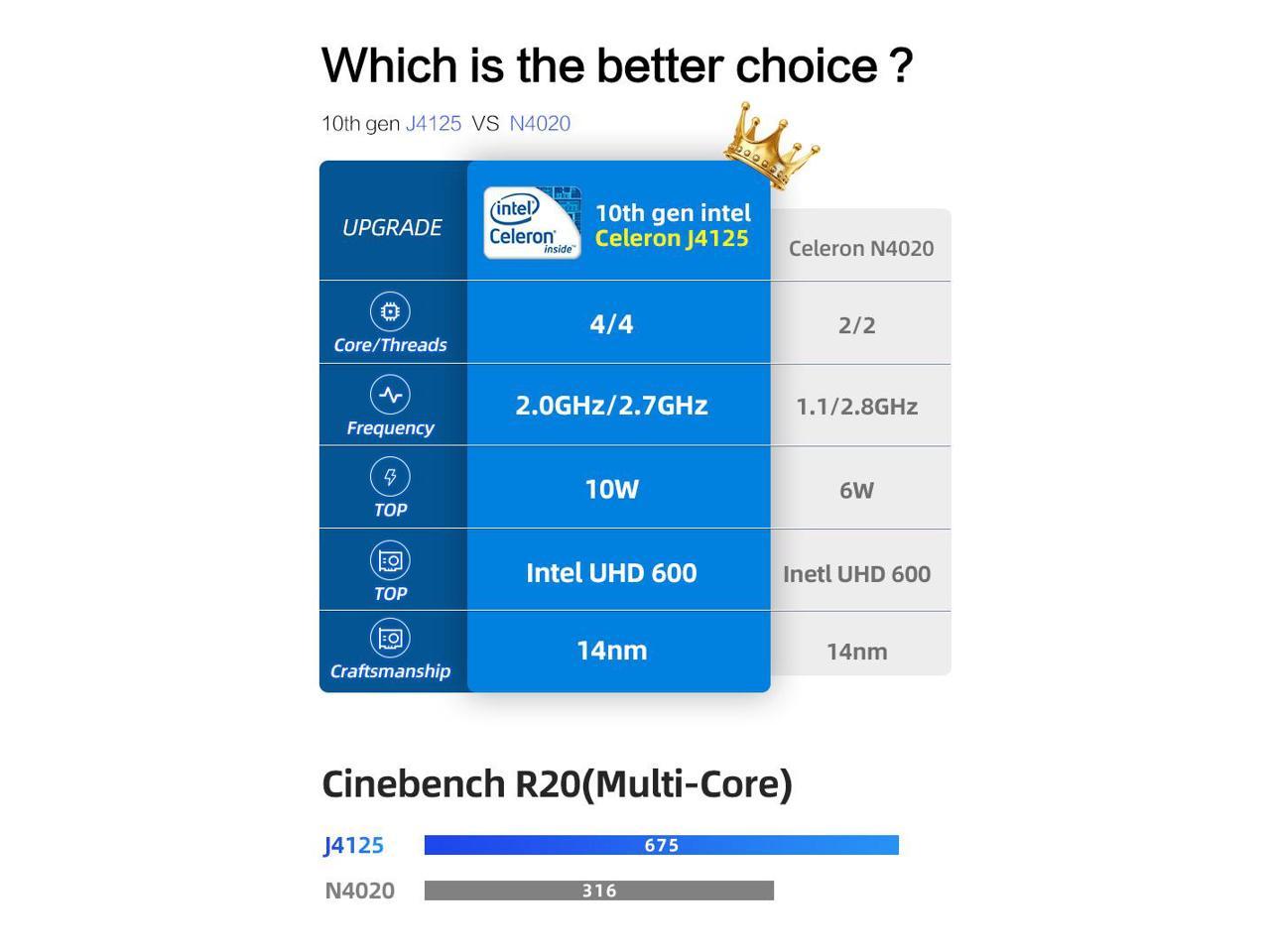 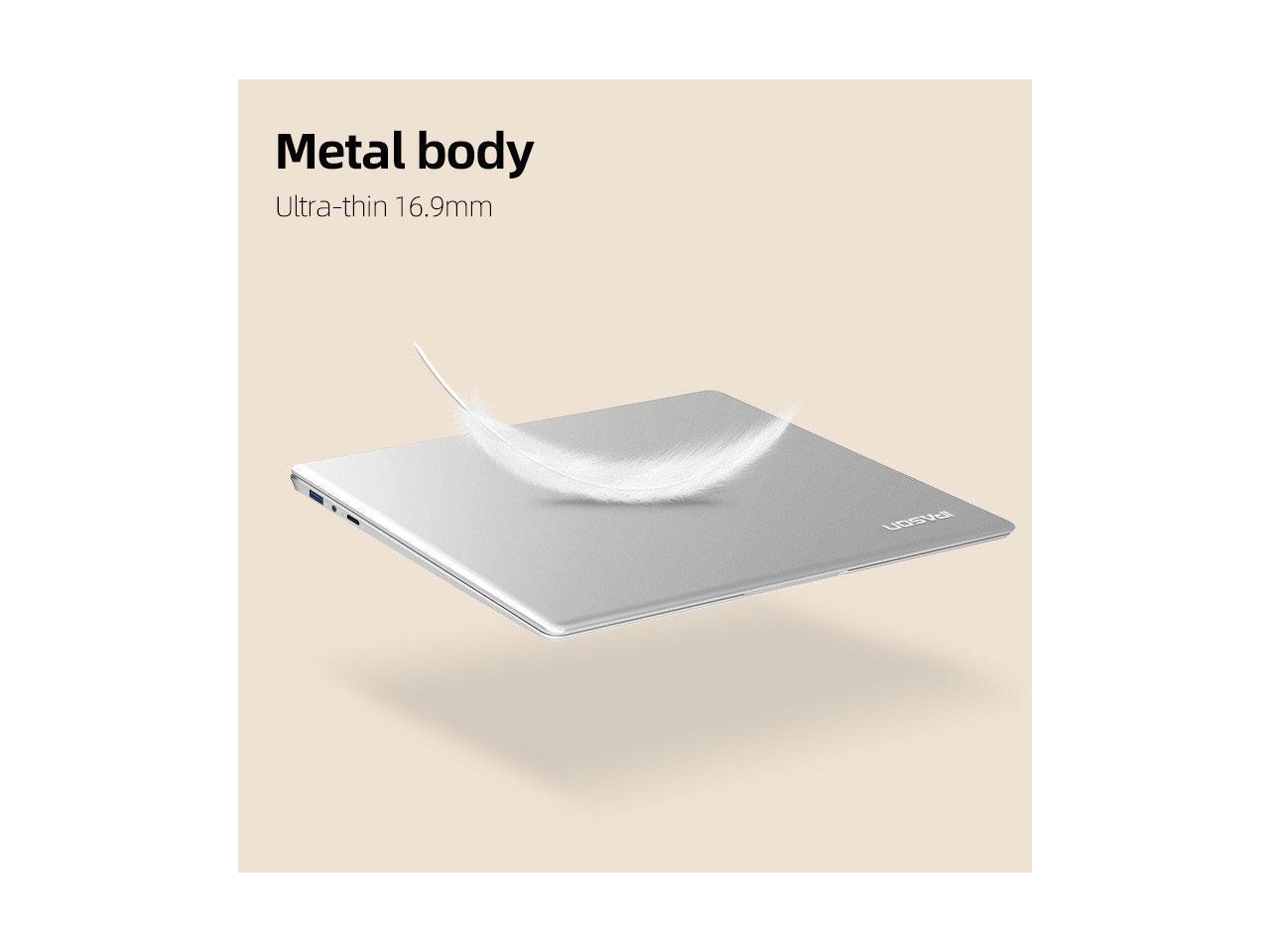 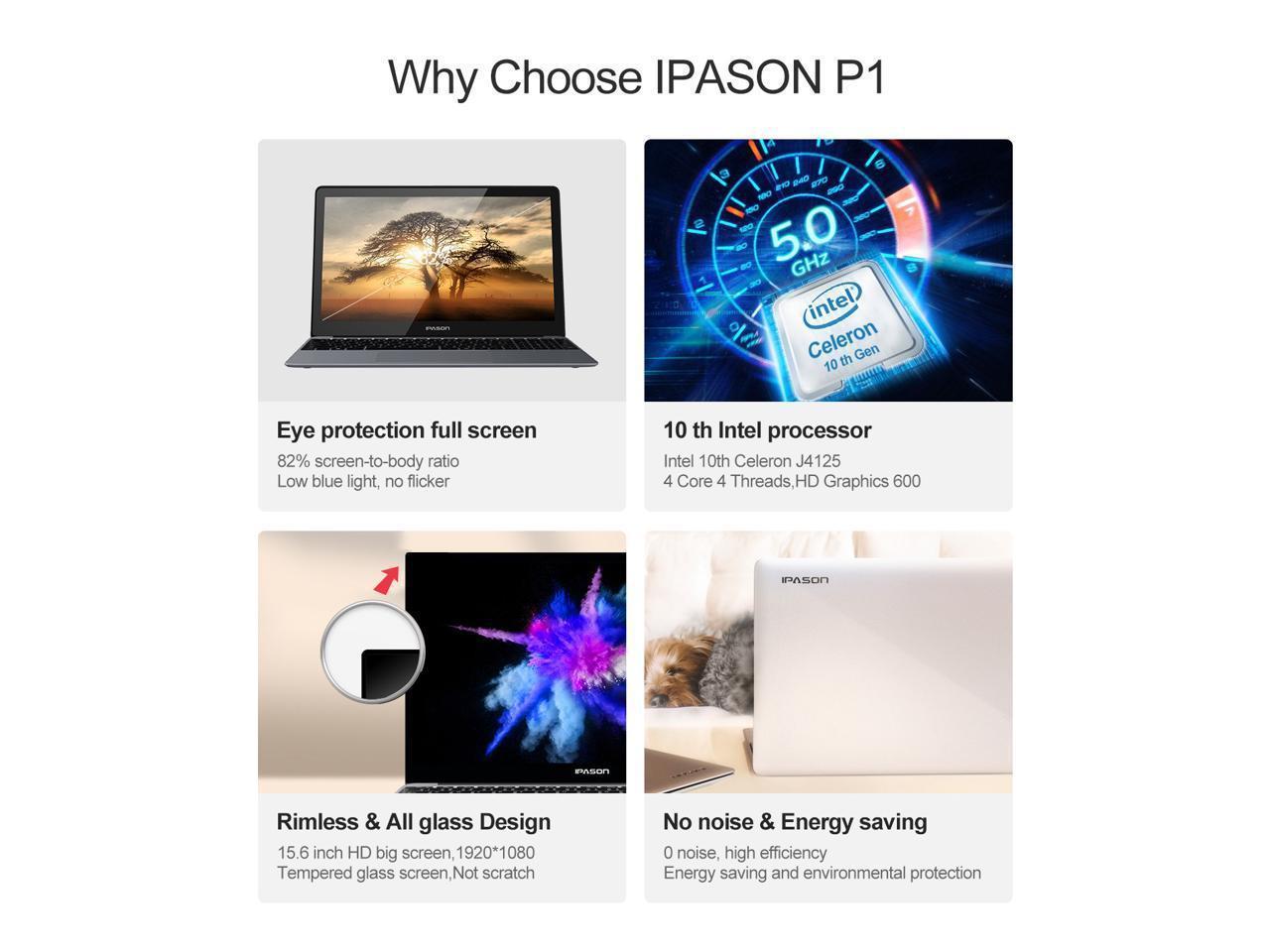 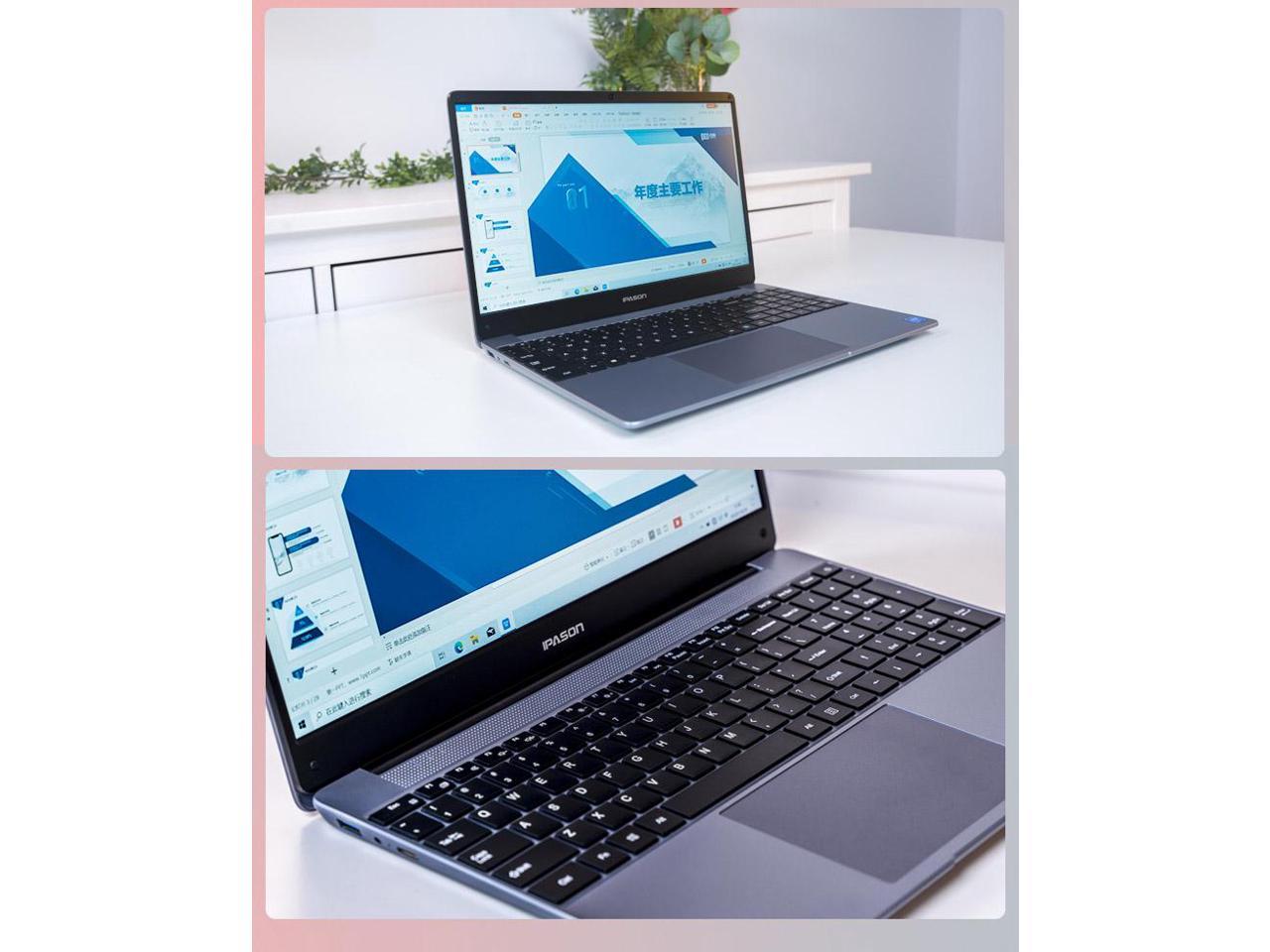 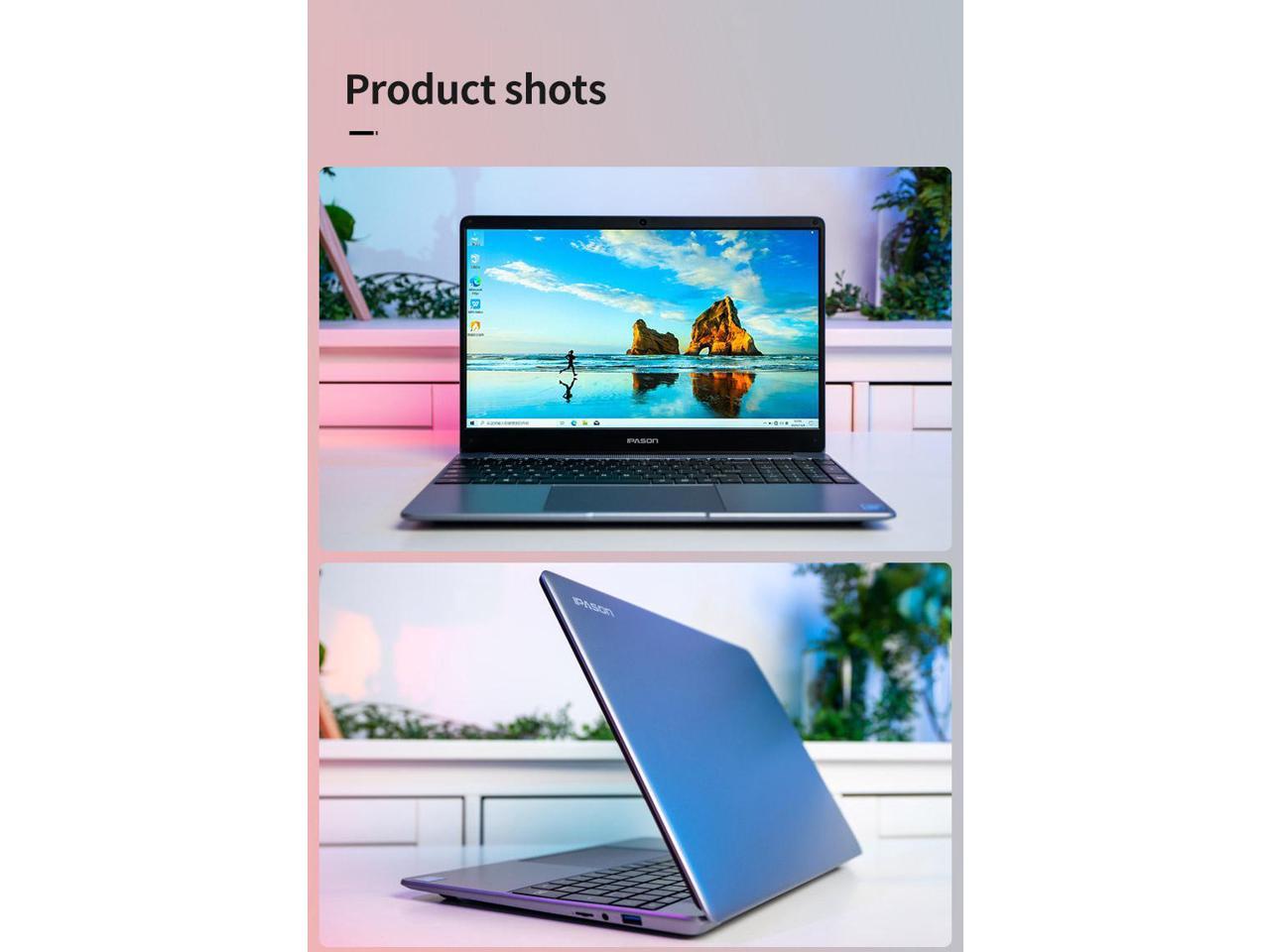 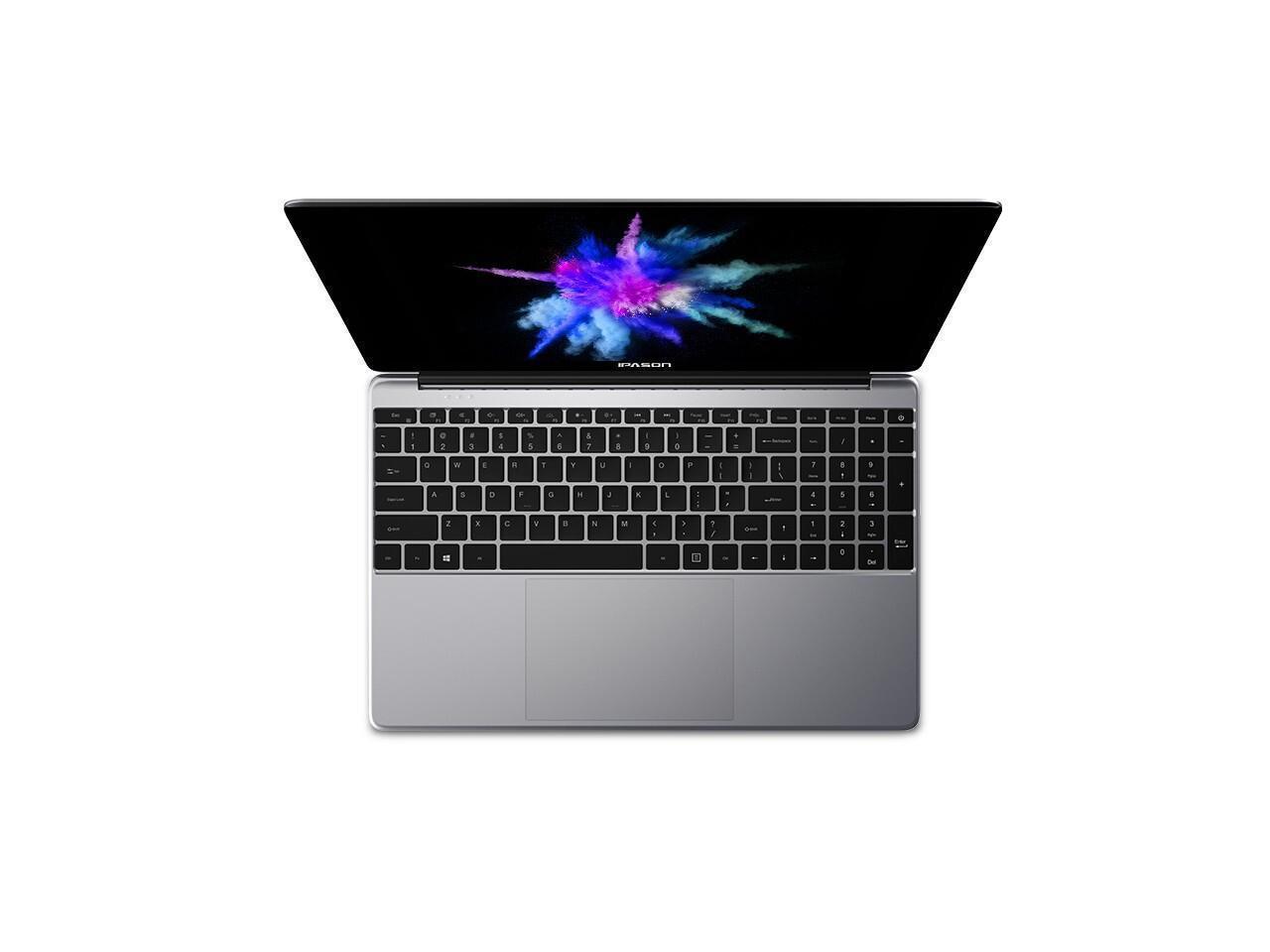 Cons: * Linux drivers in pitiful state. Vendor needs to work with Linux people and fix this!

Overall Review: I wanted a cheap cheap cheap laptop with lots of RAM and a fast CPU and great battery, and this was it! Nothing else came even close! So I ordered this with confidence, and I think I'm happy with it. I guess. ... there are some glitches. About 5 minutes of booting it and using Windows, I was ready to flash Linux on it. (I hate Windows; I know Linux upside-down and inside-out. For my work, Linux is a non-negotiable must-have.) And this is where the problems started. In historic order: * Just sticking in a Linux bootstick is not enough; it boots to Windows. Need to get into BIOS to tell it to boot from USB stick. * The BIOS boot screen is carefully hidden, but half-a-dozen reboots while poking F1, F2, F12 and/or DEL got me into BIOS. * BIOS is ... weird. Like really weird, nothing like anything I'd seen before. * Designating the boot device was .. really weird. Figured it out, but it was ... weird. * Installed. But WIFI doesn't work. Why? Need to have the latest and greatest Linux kernel to get working WIFI (I'm running 5.18.15 right now) Driver is `rtw_8821ce` * The only distro with a Linux kernel that is new enough is Debian Testing. Which is great, but more bleeding-edge than most will tolerate. * With working WIFI, the rest of the install can be completed. Everything works great, except for a few teeny-weeny issues: * Wifi won't resume after being suspended (by closing the lid) Need to reboot to get it to work. I will work with LKML to fix this, but it will take months. * Sound does not work. So no youtube. I don't know why. I assume its a bad device driver. Haven't figured it out yet. Will need quality LKML time, too. Other than that, it works great: * Got 6-8 hours of battery on a very long airplane flight with no electric outlets on the plane. * Camera works great; did multiple multi-hour zoom meetings (using cell phone for audio) * Fanless! I hate fans! I love laptops that don't make noise! * Fast! It's actually slightly faster than a 7-year-old beefy server that I have. * Used it all day, every day, for 6 weeks straight, doing development and also browsing. No issues Annoyance/possible problem(?): * Runs really hot. I'm not used to having laptops run this hot. My last one had a dinky CPU that never got hot (and it was fanless, too). Is this going to be a problem? Will it burn out early? I plan to keep this laptop for 6-8 years; I don't want it to die after only two years. See https://bugs.debian.org/cgi-bin/bugreport.cgi?bug=1016395 for more info

Overall Review: I purchased this laptop for my son, so the price was reasonable, and the build seemed well put together; however, it came with no product key. I've been through numerous calls and countless emails trying to get this corrected, but the problem still persists. I expected Newegg to rectify this situation, but no luck.

Cons: Not very sturdy Had to get an activation key for Windows

Overall Review: This is an updated review. My original review of this product was much more negative, mostly due to the fact that the pre-installed version of Windows had an invalid activation key. However, customer service quickly reached out to provide a valid key, and I'm much happier with this laptop now. It isn't built to be handled roughly, as the plastic case is thin and the screen hinge is a little flimsy, but it is very lightweight. Also, the cost savings on the sturdiness seem to have gone into providing some key components that are hard to find combined at this price point. It's got a nice HD display, decent chipset, good amount of RAM, and even though 256GB isn't the most storage around, it's nice that it has an SSD instead of an HDD. The battery life is outstanding (6+ hours streaming video non-stop) and it runs whisper quiet. The lack of a touchscreen or backlit keyboard is sort of a bummer, but those are the kind of extras that you won't find unless you pay a little more. If your budget is tight, but you still want a laptop that runs well, I would recommend considering this one. Just handle it with care. And if you have any issues, customer service is eager to help resolve them.