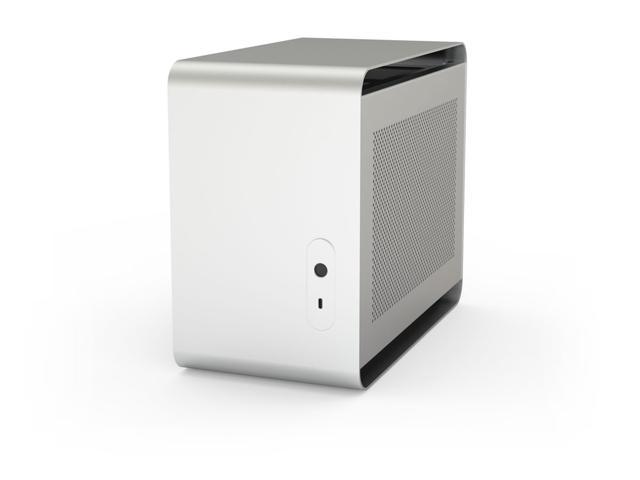 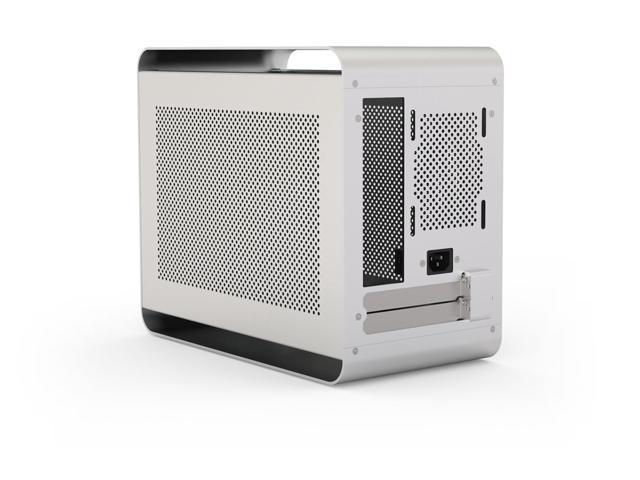 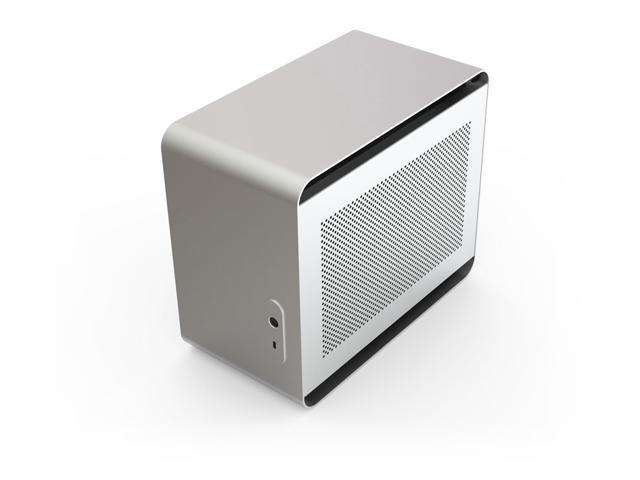 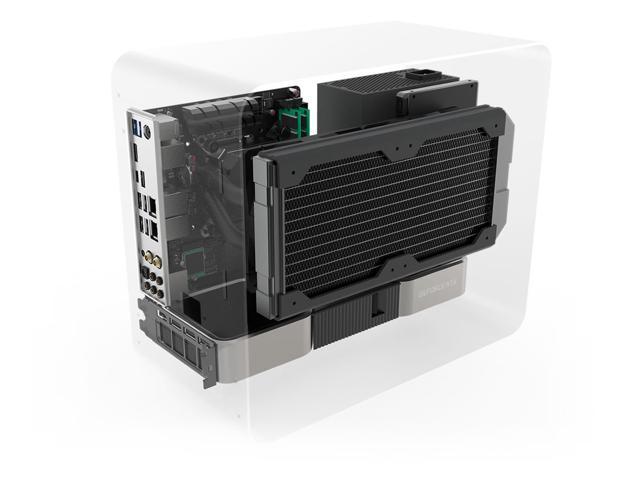 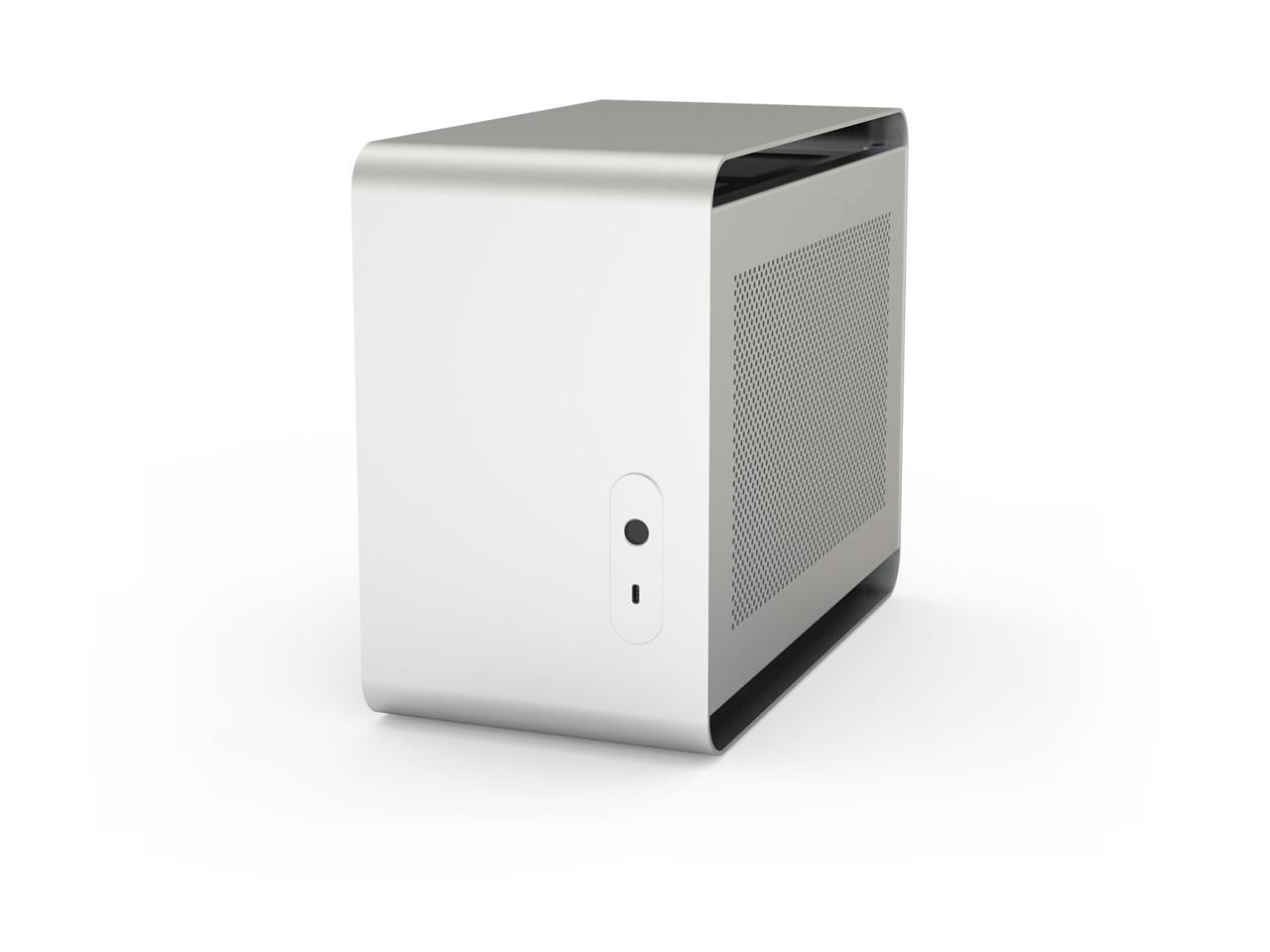 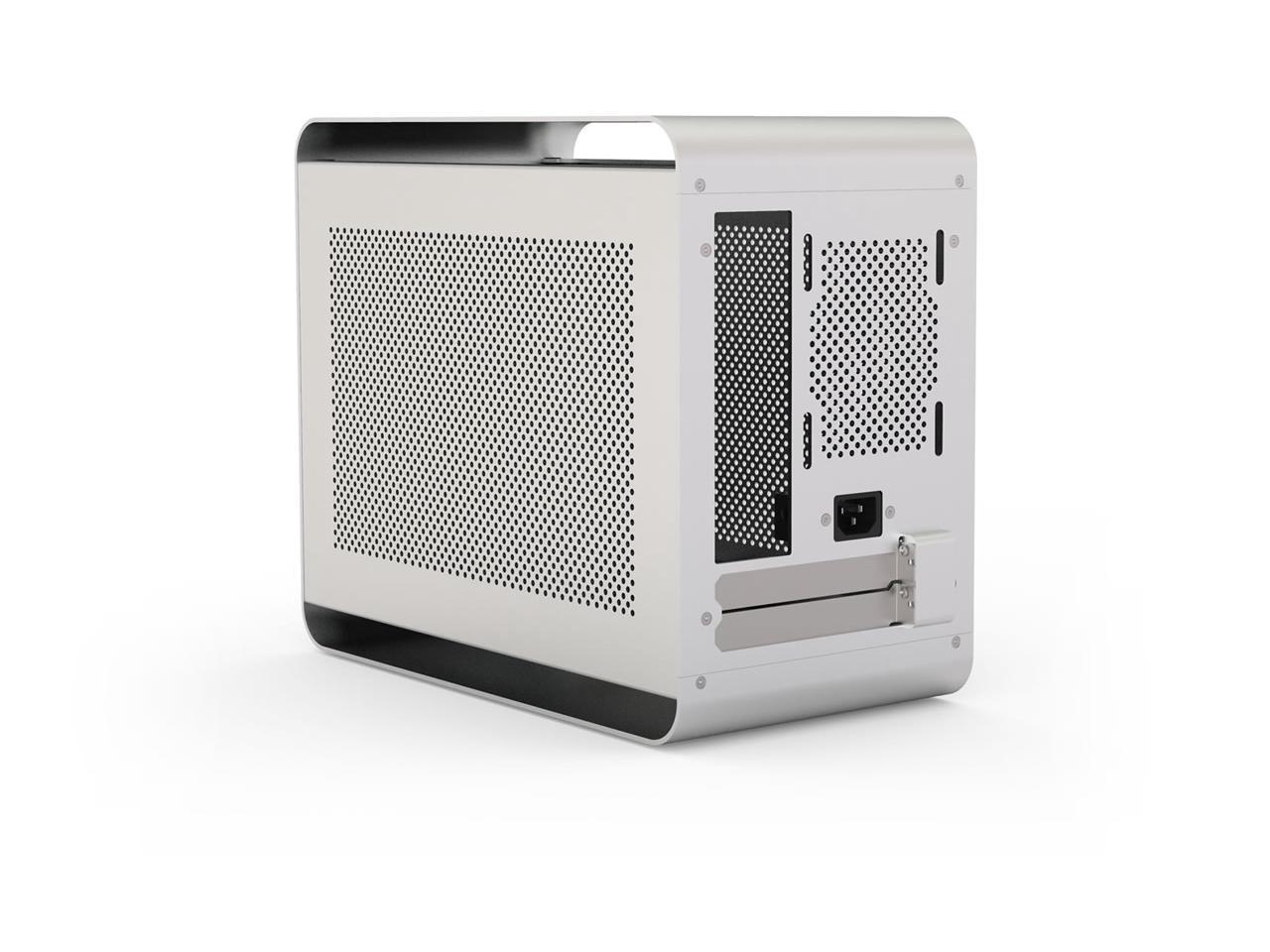 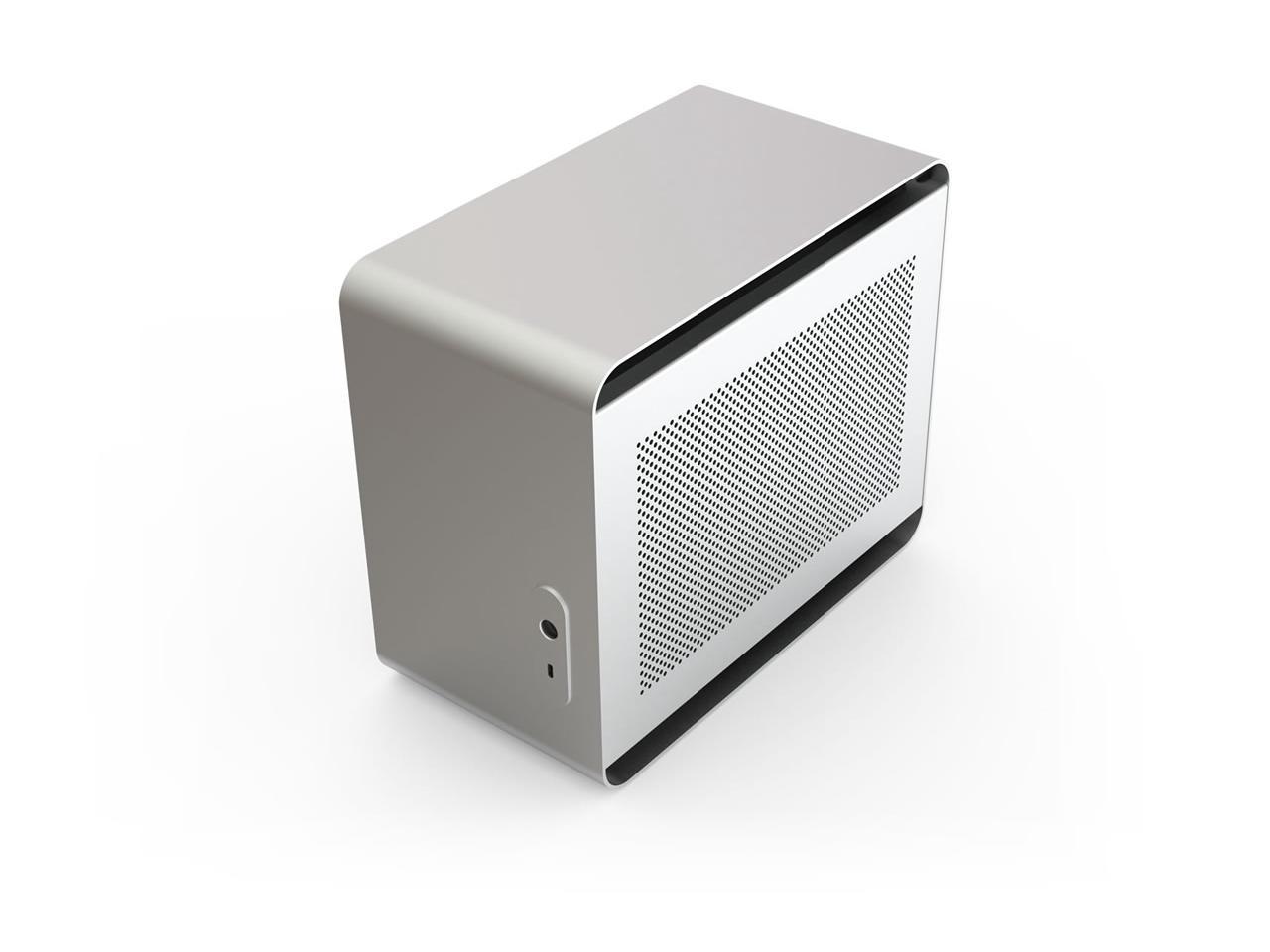 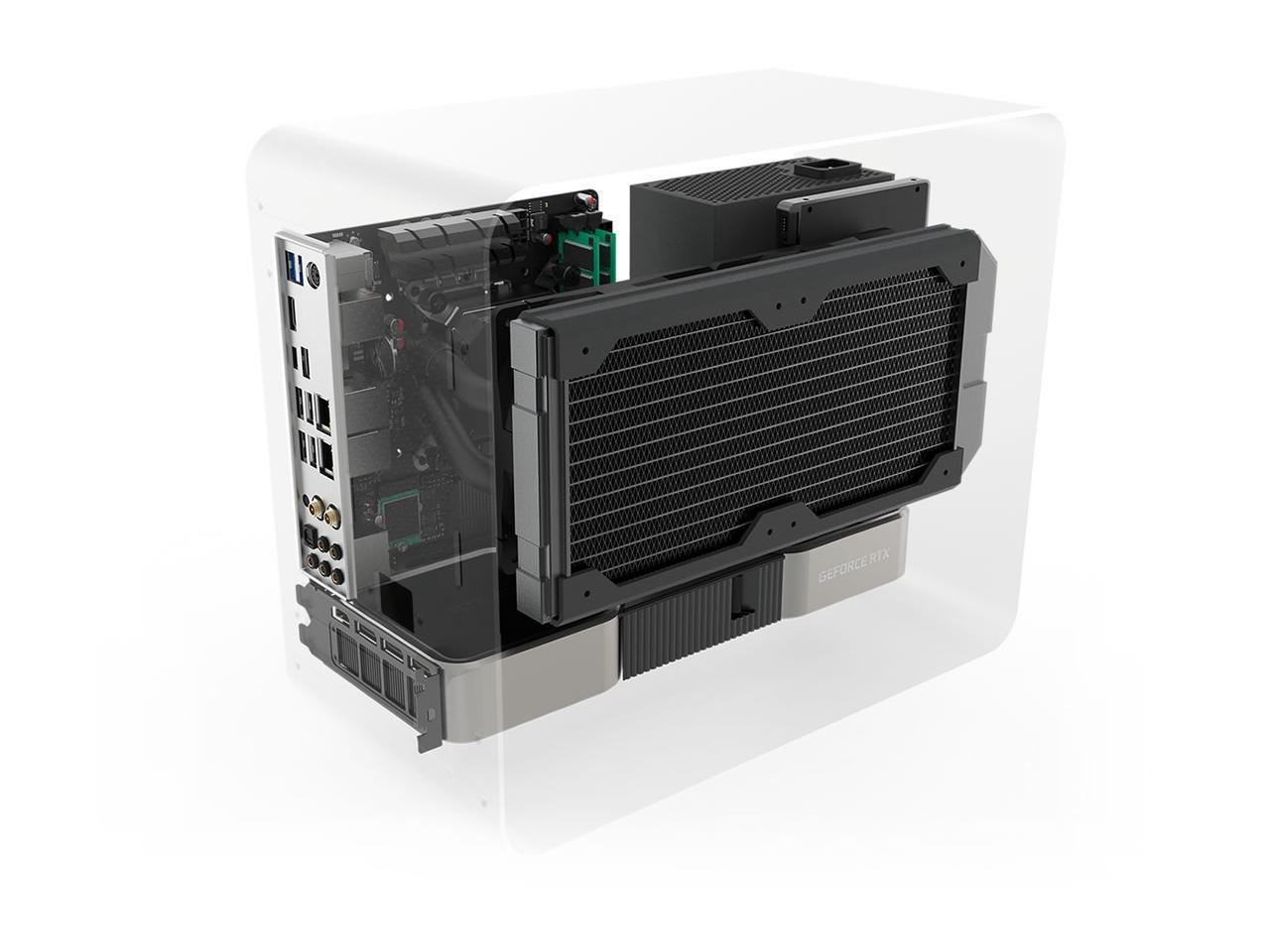 Be the first to review this product...
See more "streacom da2"
In stock.
Ships from United States.
Most customers receive within 3-9 days.
Overview
Specs
Reviews
It’s been just over 2 years since we released the DA2 during which time it has received many great reviews and featured in plenty of amazing builds, but nothing is perfect and we have been listening to what could be improved, so the time has come for us to address by far the biggest criticism ….. holes!

We are pleased to announce the DA2 Version 2, same amazing design but with revised ventilation patterns on the back and side panels. Both the pitch and size have been adjusted, effectively double the number of holes, greatly reducing impedance to airflow.

Apart from the revised ventilation pattern, the back panel now features a new single larger opening for the PCIe card and an angled PSU passthrough cable that avoids conflicts with bigger CPU coolers and motherboard daughter boards.

With the release of the RTX 3000 series cards and its radical cooler design, the DA2 has a clear advantage compared with sandwich-style case layouts that are not optimal for this airflow configuration. The DA2 provides unrestricted access to fresh air from below the case, the optional rear case fan removes warm air being blown upwards from the rear GPU fan and even the SFX PSU can be rotated 90 degrees to assist with that.
There are other small tweaks to the construction and included parts that improve the overall build and versatility of the DA2, but in short, the V2 is the same great case but with improved thermal performance.