Purchases from these Sellers are generally covered under our Newegg Marketplace Guarantee.
1,357 Ratings (89% Positive)
Shipped by Newegg
Sold by: 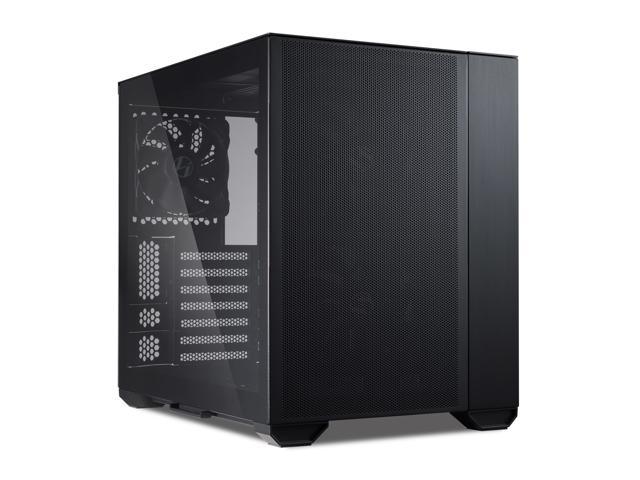 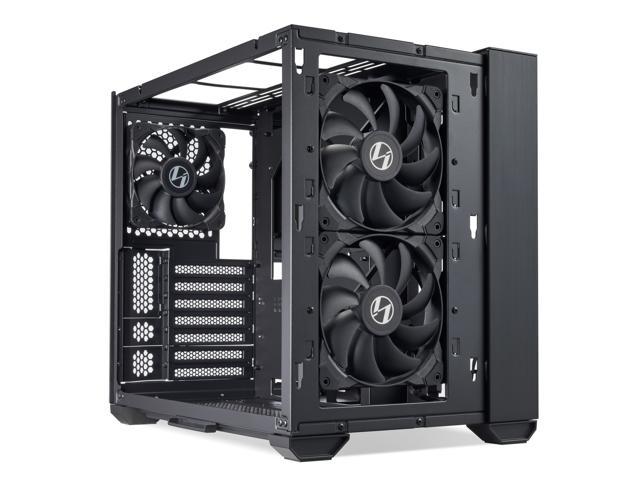 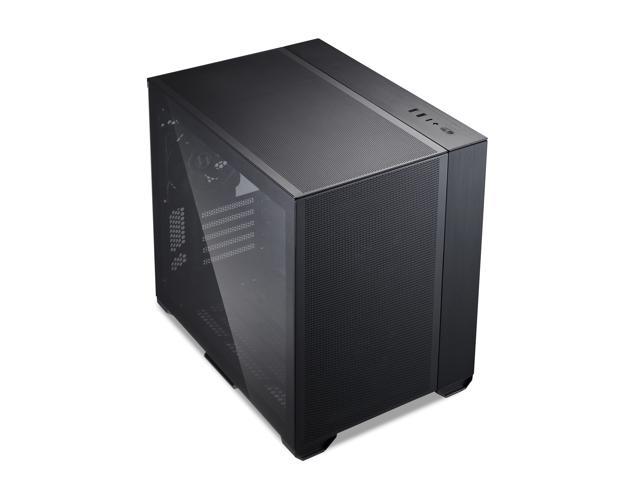 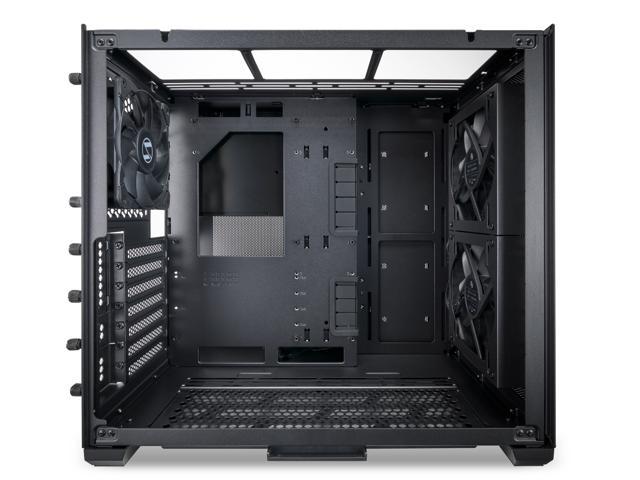 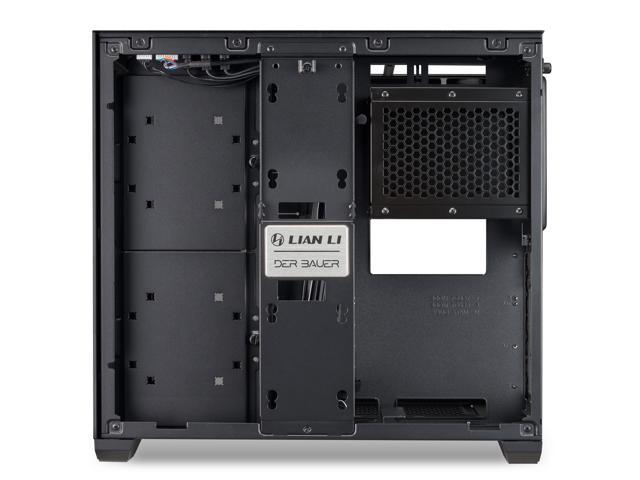 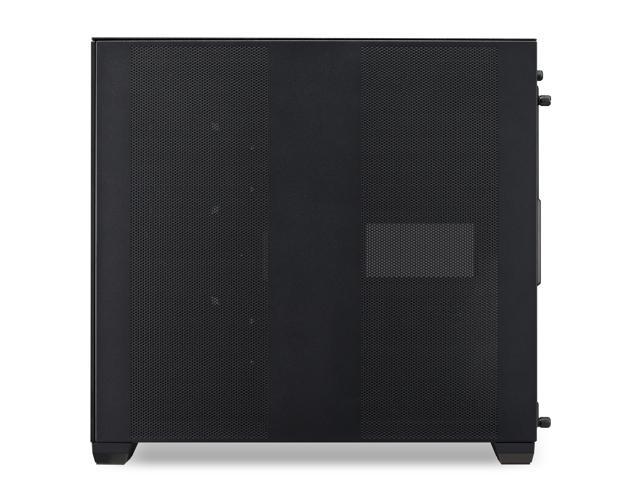 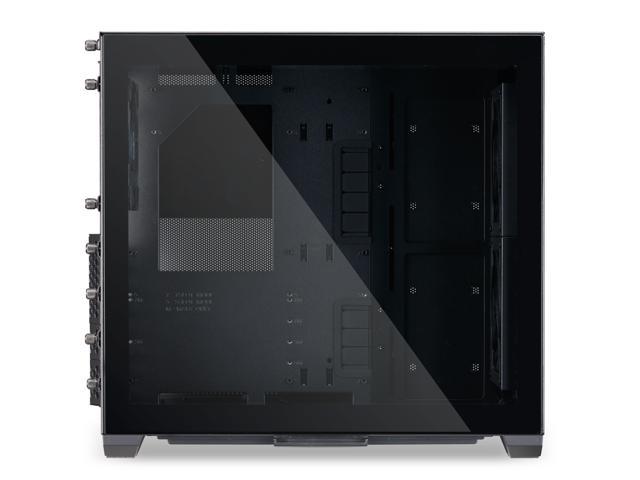 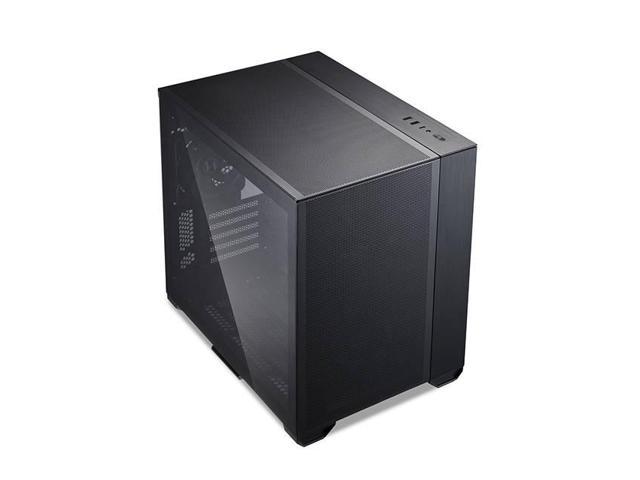 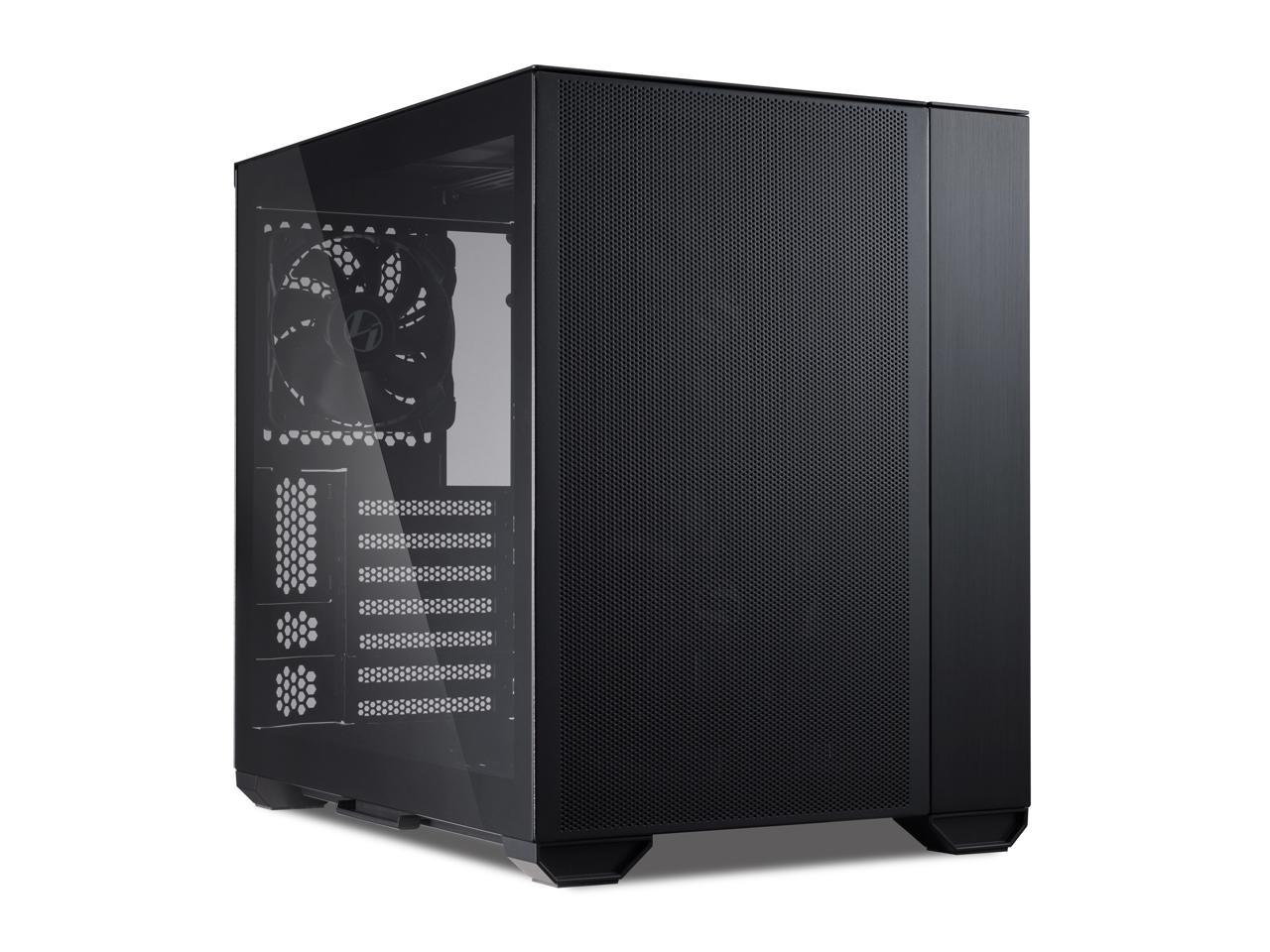 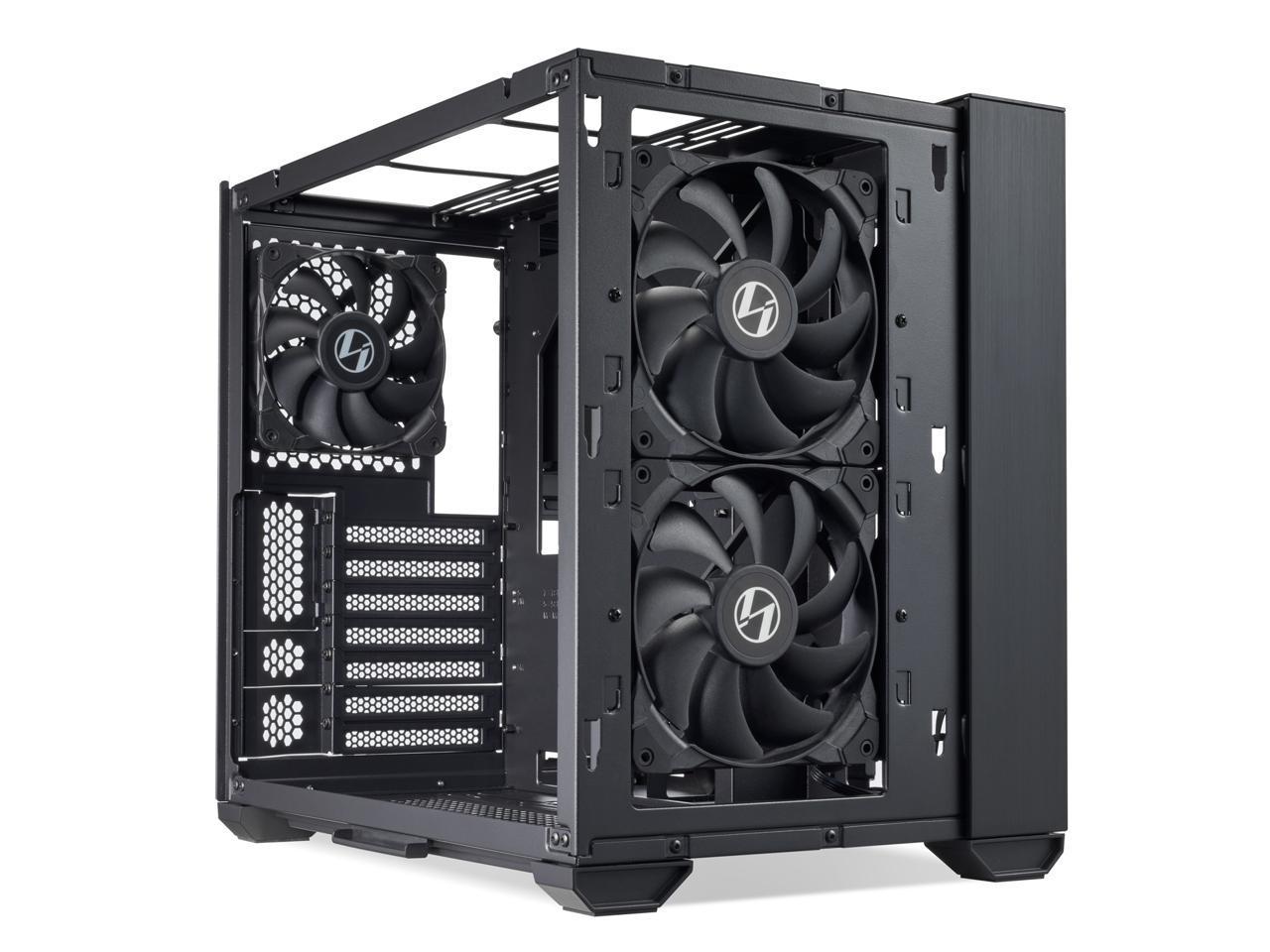 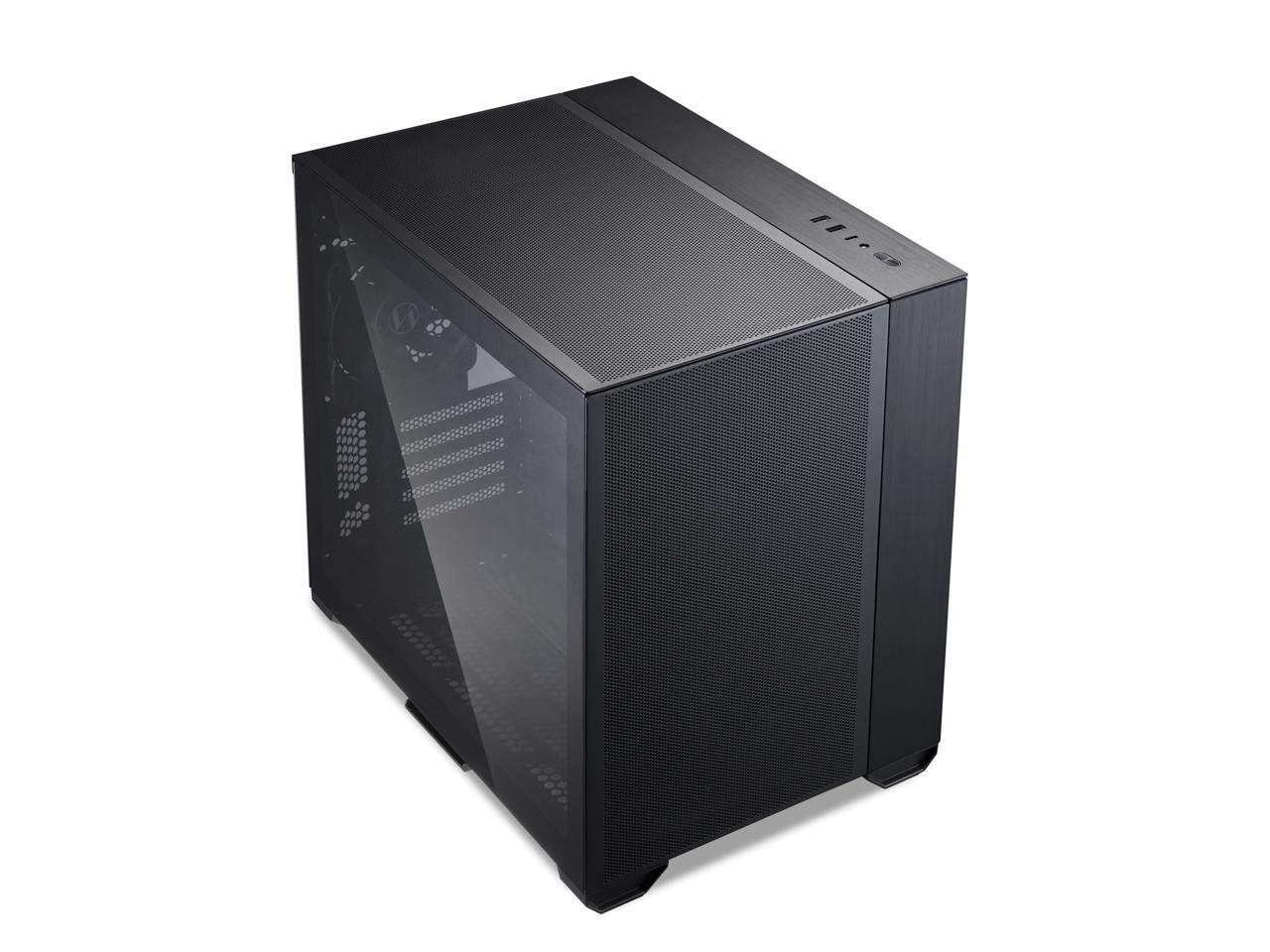 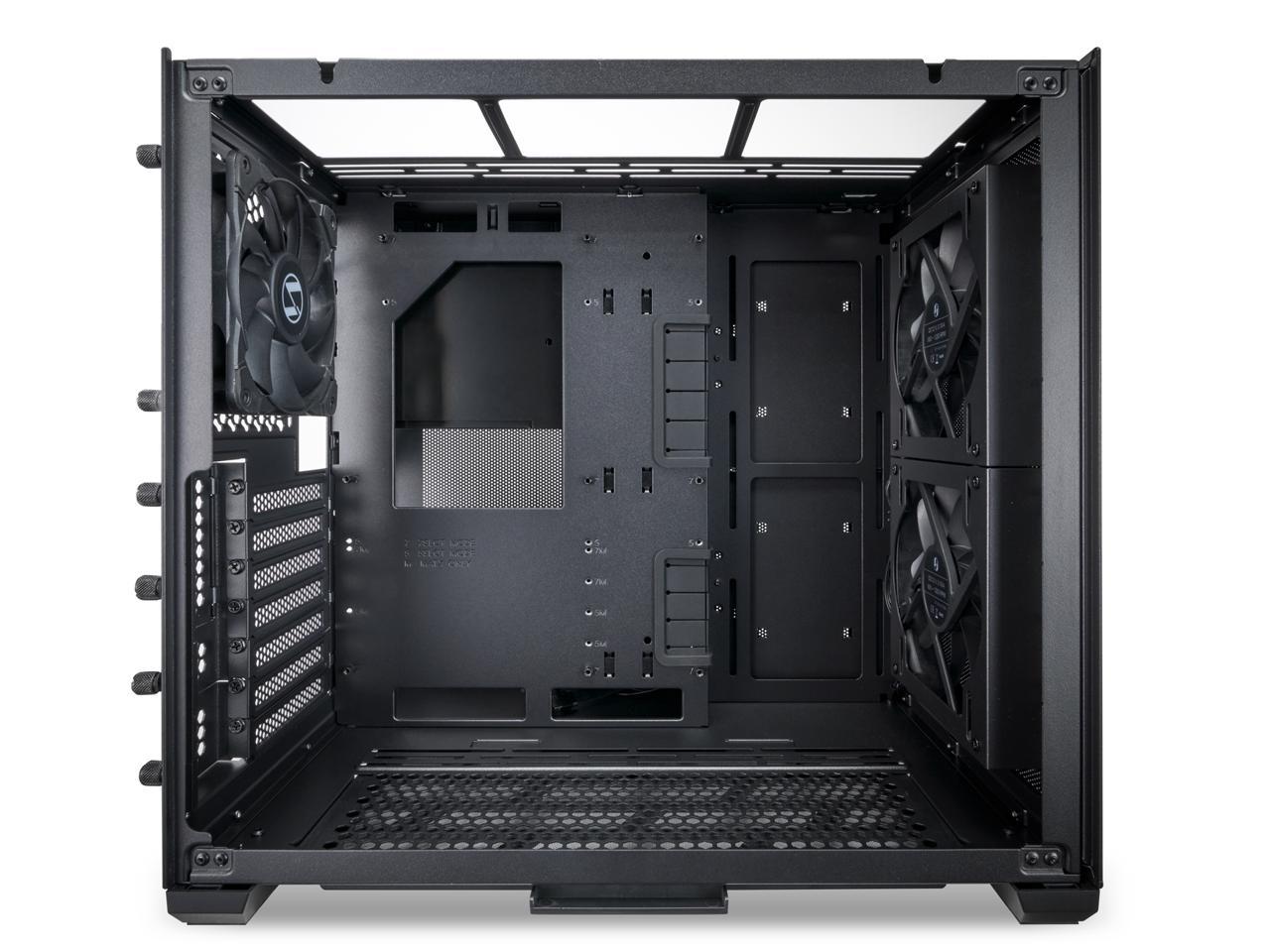 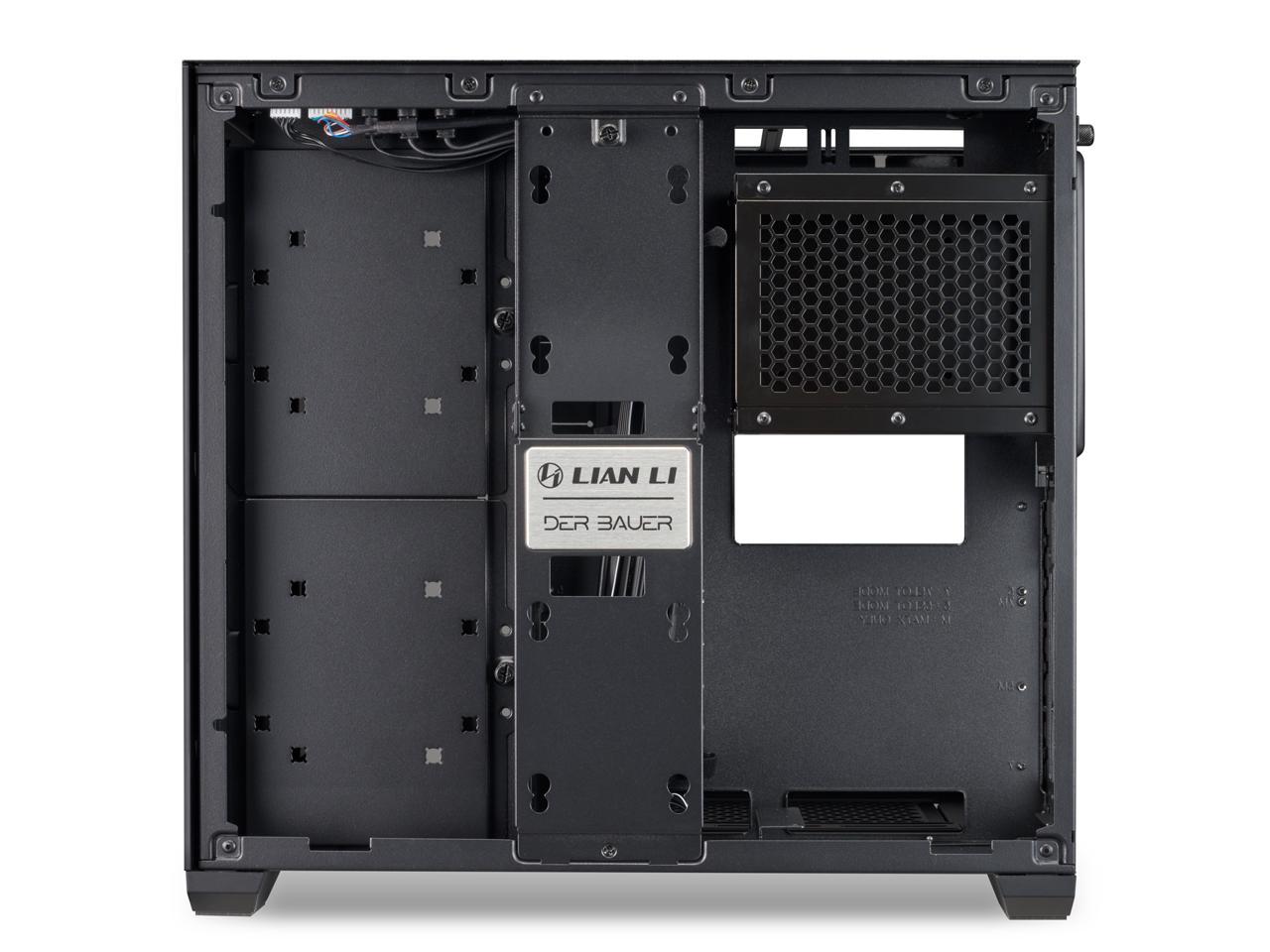 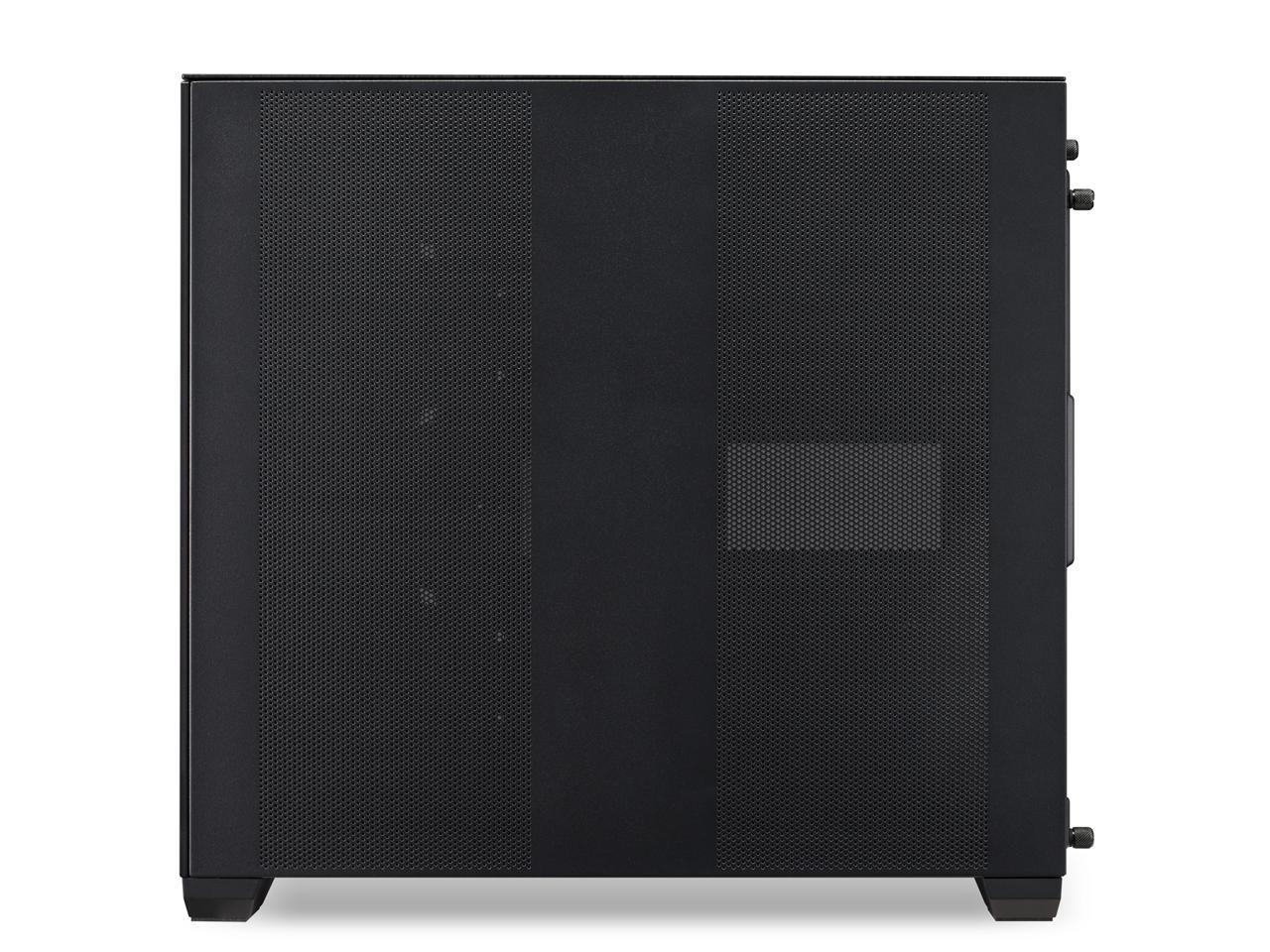 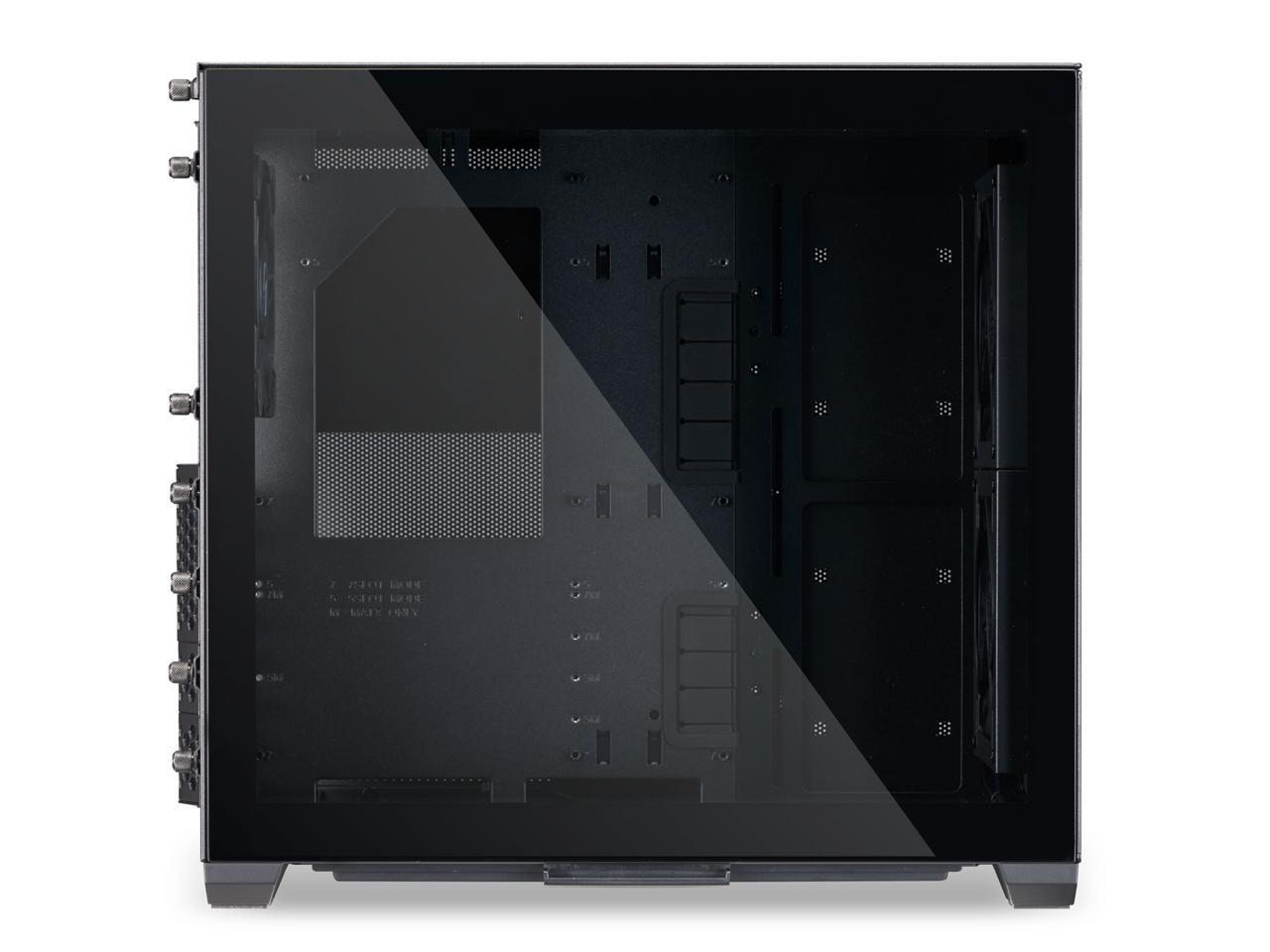 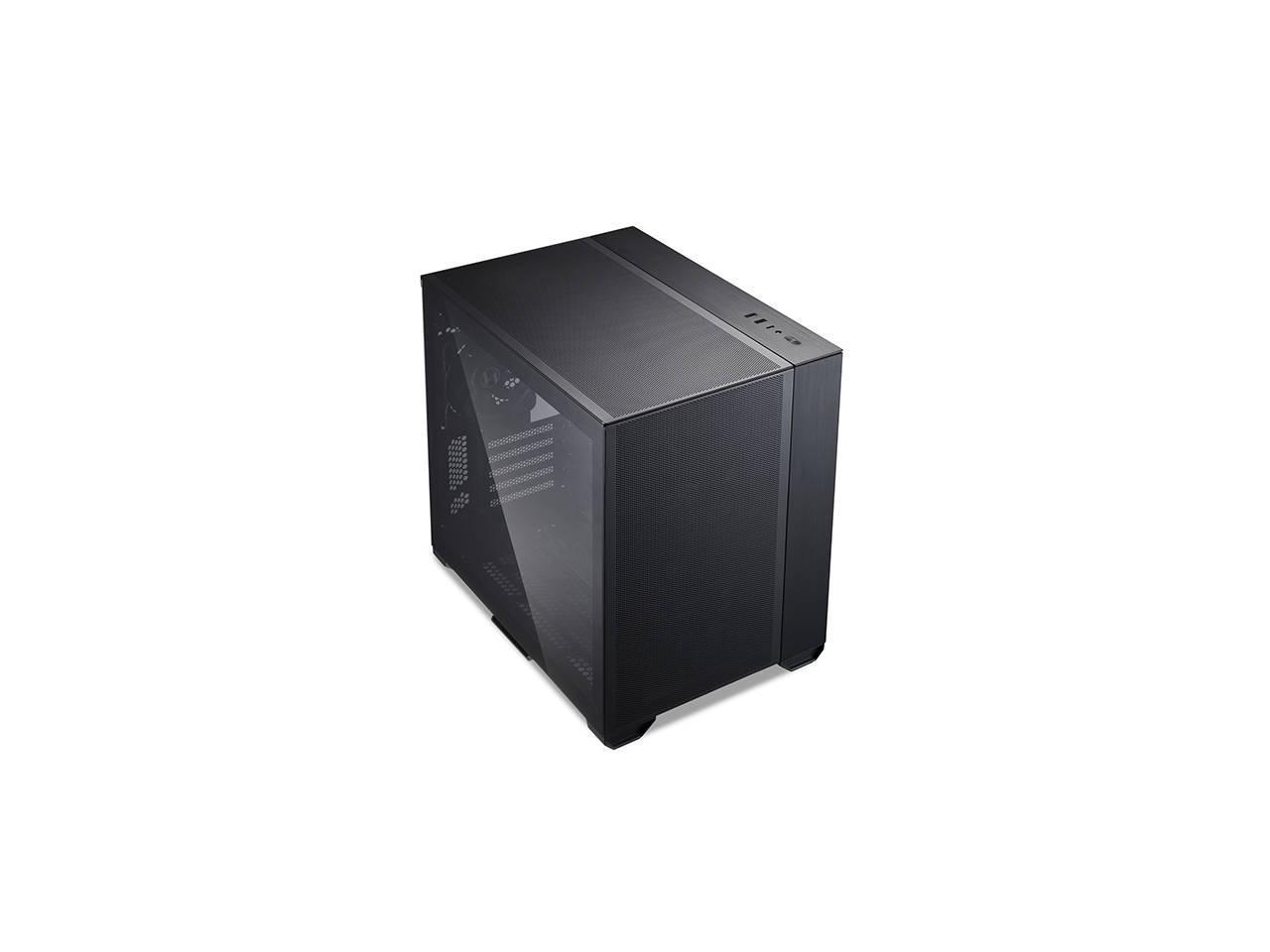 Overall Review: this case is very interesting. the first thing everyone seems to notice is the shape (it's almost a square). its actually a lot more spacious than i expected. a lot of clearance for my gtx 1070 ftw. i really love the layout with the wires/psu/ssds not showing. this thing has a lot of ventilation. now.. onto the not-so-great stuff. the side doesn't fit an arctic 240mm due to it's radiator size... unless you take out the front case fans but that kind of ruins the purpose. it also doesn't fit on the top due to ram (ballistix max which is short). it only fits on the front and bottom. i decided on a corsair capellix h100i on the side instead which fits perfect (but keep in mind, the white aio isn't the same white as the case) i put fans on the bottom the legs are too short to let enough air in. sitting the case on a monitor stand designed with holes on it was enough to fix that problem. also, as you can see in pics.. OVER TIGHTENED SCREWS. to the point that i had to destroy the screws to get the front fan brackets off. the screws left unslightly marks, luckily it's on the inside. one thing that's not on the inside... my side panel has chipped paint on the bottom edges. kind of annoying but at least it's not terribly noticable since it's not the glass side. despite these problems, i'm still really happy with my purchase and intend on keeping it.

Overall Review: What a huge upgrade over the InWin 101 I was using. Been waiting for a revised version of the 011 Mini was a huge fan of the modular build. Cannot go wrong here?!

Overall Review: had tons of fun building in this beautiful case! it had plenty of room for everything i need + for future upgrades. the airflow is great my temps always staying in the low 60s. this is the easiest cable management ive ever dealt with. (ps i fixed my fan setup)

Overall Review: The design of this case is amazing, even for water cooling. Its compatible with ATX motherboard, 200mm PSU, and two EKWB PE240 radiators. However, if your ATX motherboard has a full size back plate, remember to remove the grommets from the case before installing the motherboard. Otherwise, the motherboard is bent. For water cooling users, I dont think its a good choice to use this case as its very very very hard to reach all fittings once the radiators are mounted. I had a lot of cuts on my hand when inserted tubes into the side radiator. Also, the cooling performance is not as good as full tower case, but its still acceptable. Overall, Im satisfied with case and air flow.

Pros: Versatility with the parts you can build with even though you may be limited with AIO or fan configuration. Full ATX PSU compatibility and options for ITX to E-ATX motherboards.

Cons: Once it's in, it's in. Meaning if your build fills out the case, once you have all your parts in and set, it can be hard to tinker without having to remove other parts. Like if you wanted to re-route a cable from the bottom of the motherboard (in my case an ATX), you might need to remove the bottom fans and/or the GPU for easier access. Depending on how bulky the IO shield/VRM heat sinks are on the motherboard you are using you might have issues fitting 3x120mm fans at the top of the case. With the MSI x570 Tomahawk I am using, I had to move the AL120s as far right as possible for all 3 of them to fit. It would not fit if I centred the fans. All in all not a big deal but just for awareness.

Overall Review: Great little case. Was fun to build in, but wouldn't recommend for first time builders unless you are meticulous with how you build. Beautiful aesthetics and awesome airflow. Running 10 fans, 3700x with an NH-U12S and a stock TUF 3080 v1. Room around 21C, idles around 34C (CPU) and 23C (GPU). Load at 75C (CPU) and 70C (GPU) playing Cyberpunk at 1440p with either high or ultra graphic settings. Could probably do better but happy with the current headroom.

Cons: - The modular case back, though functional, is a mess of thumb screws. It detracts from the otherwise simple clean design. - would have liked to have seen this case paired with the LianLi UNI fans.

Cons: If you want to put fans on the bottom (140s) they will get really close to the motherboard and I had a hard time putting in my usb cable, just a thought for anybody considering doing the same.

Overall Review: Great airflow, comes with 3 fans, and easy to build in!