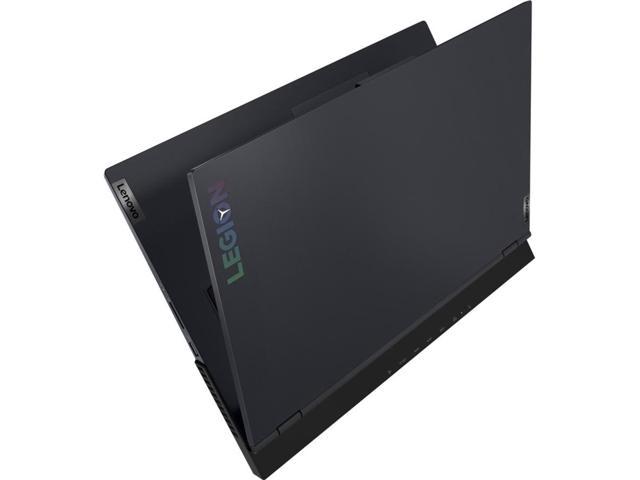 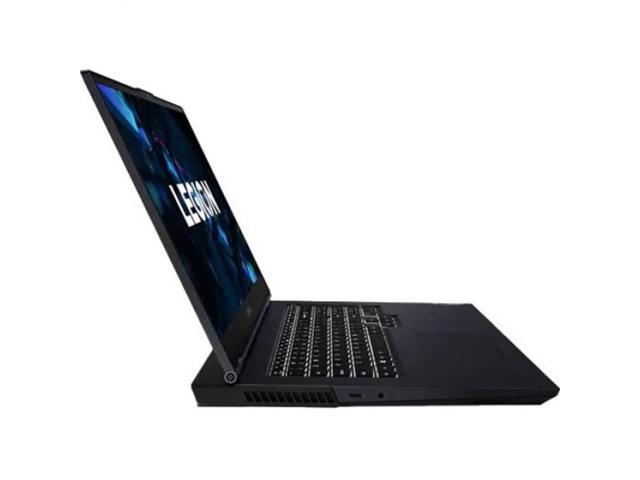 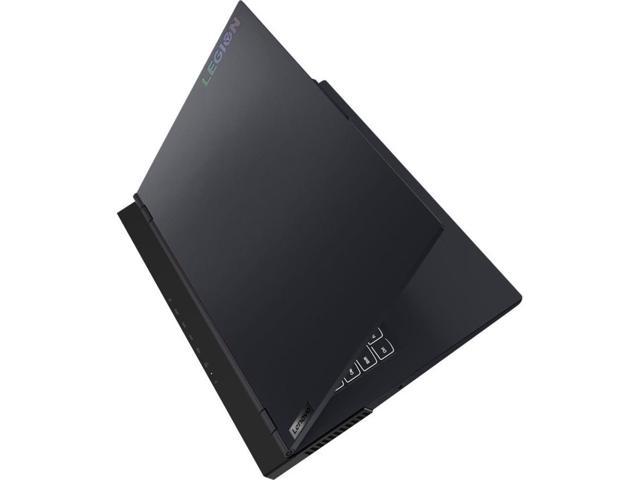 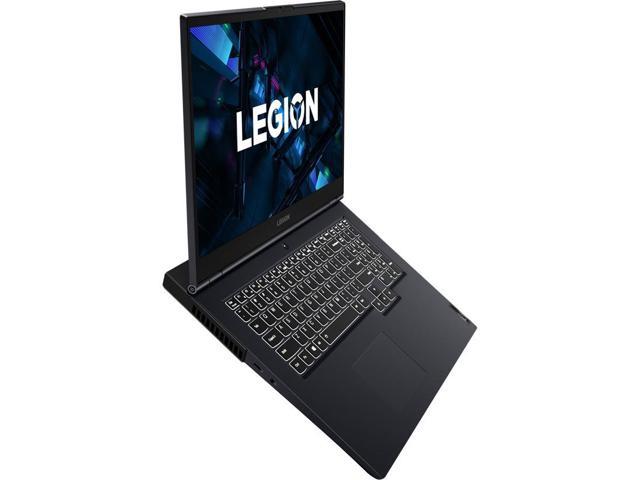 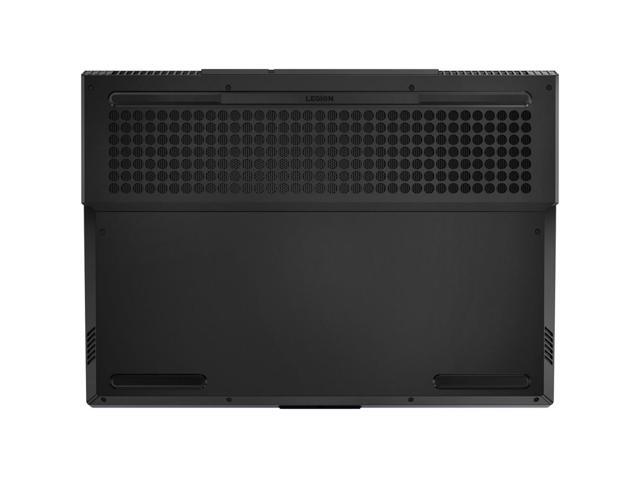 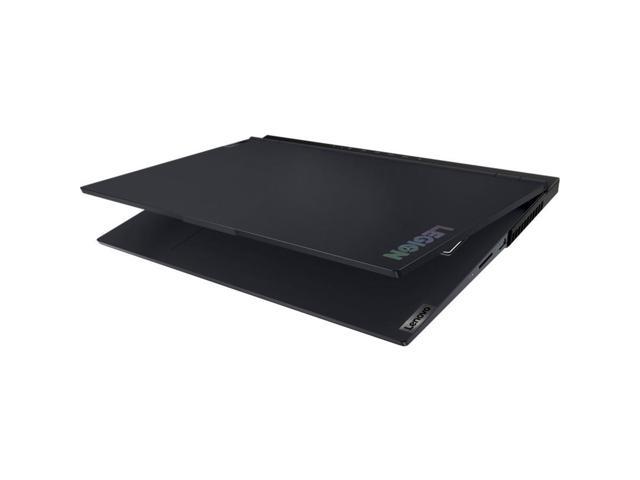 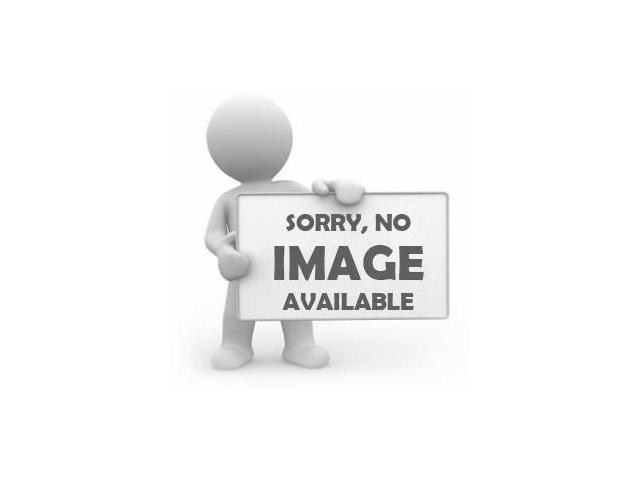 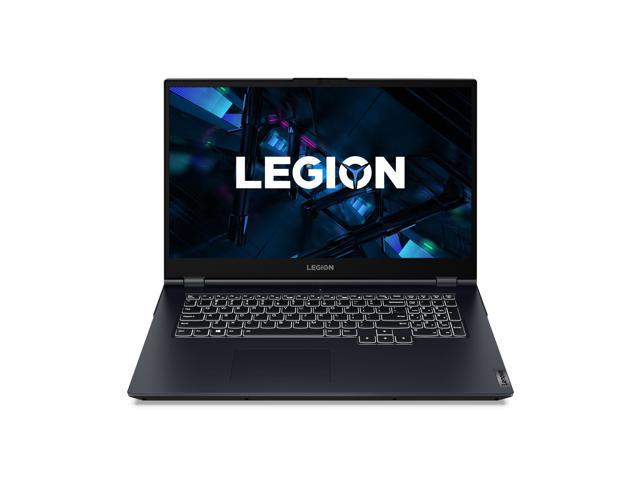 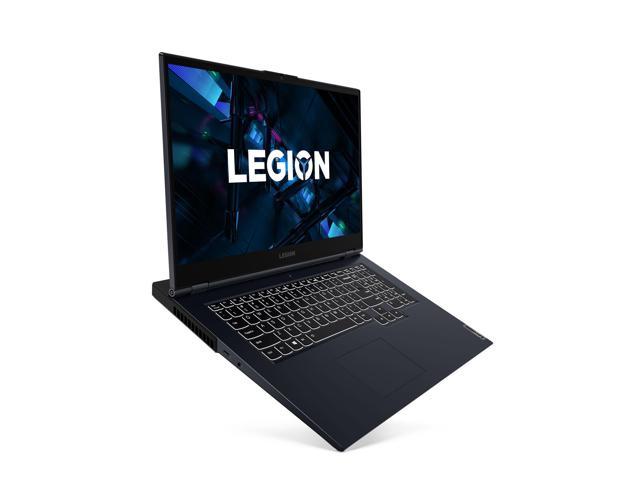 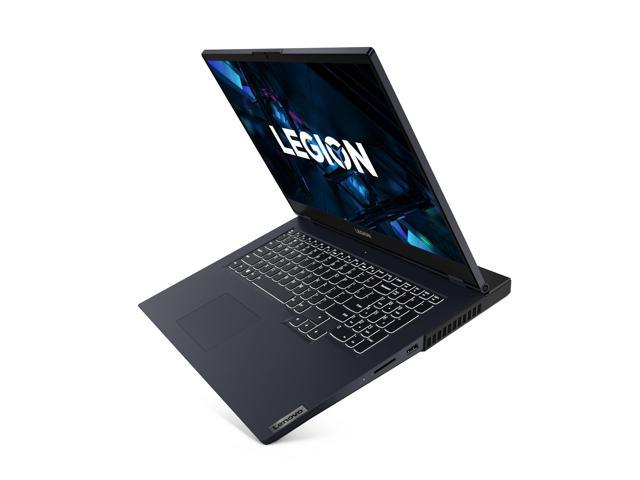 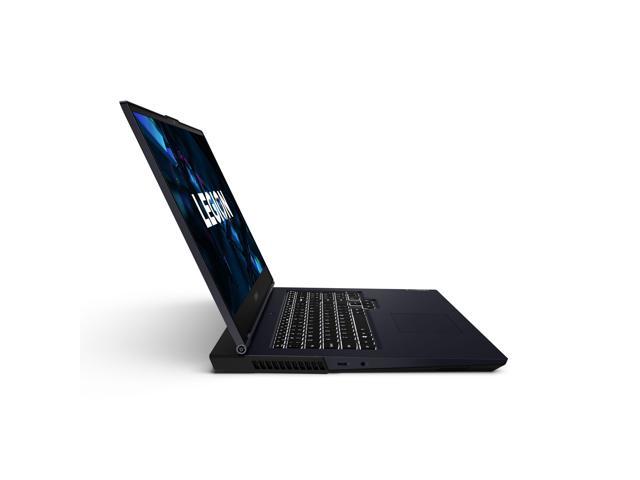 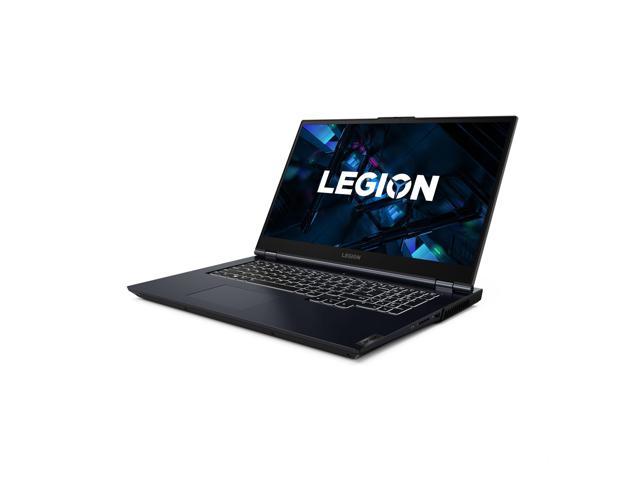 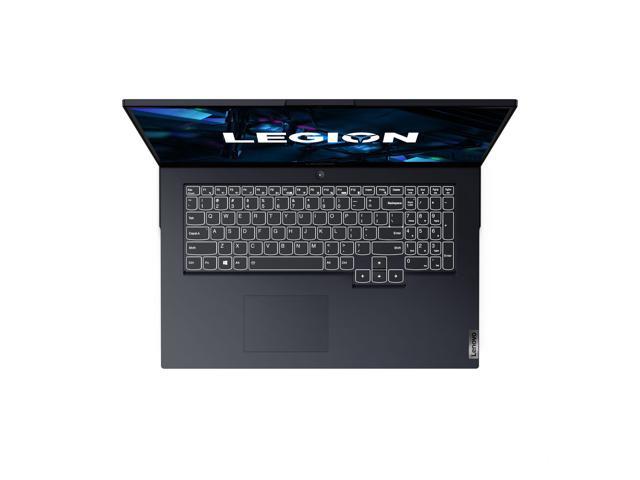 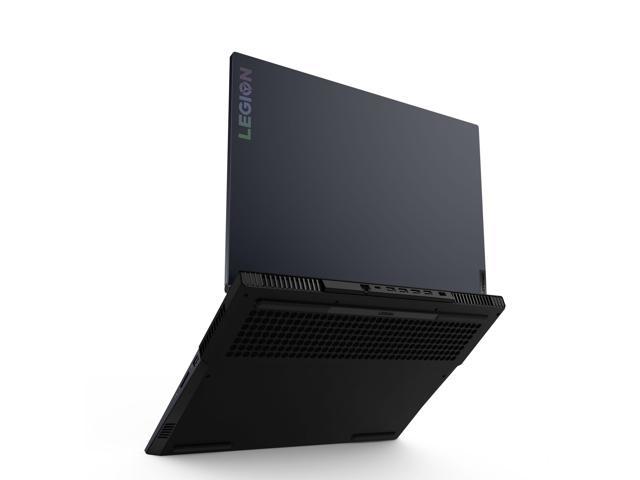 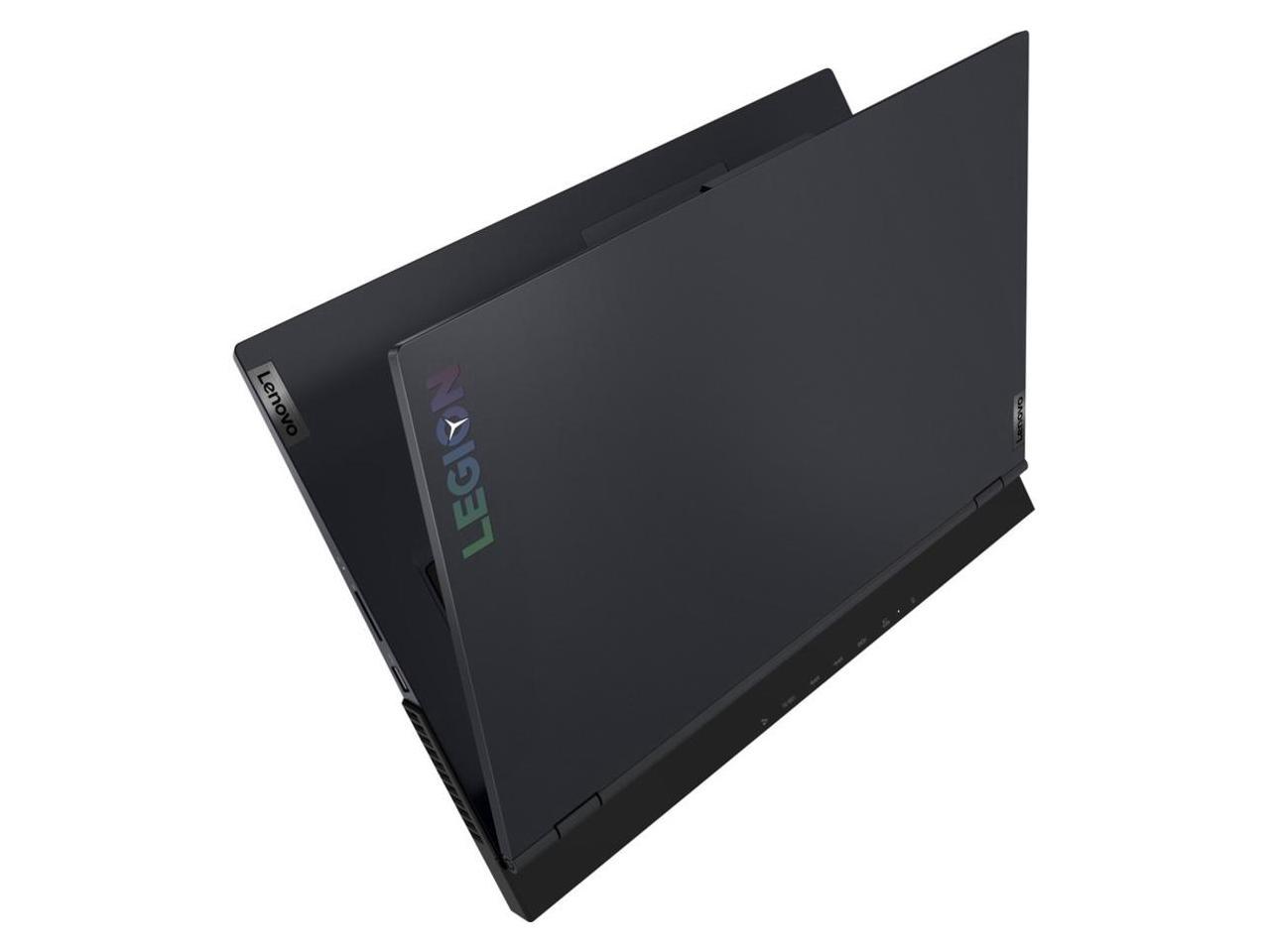 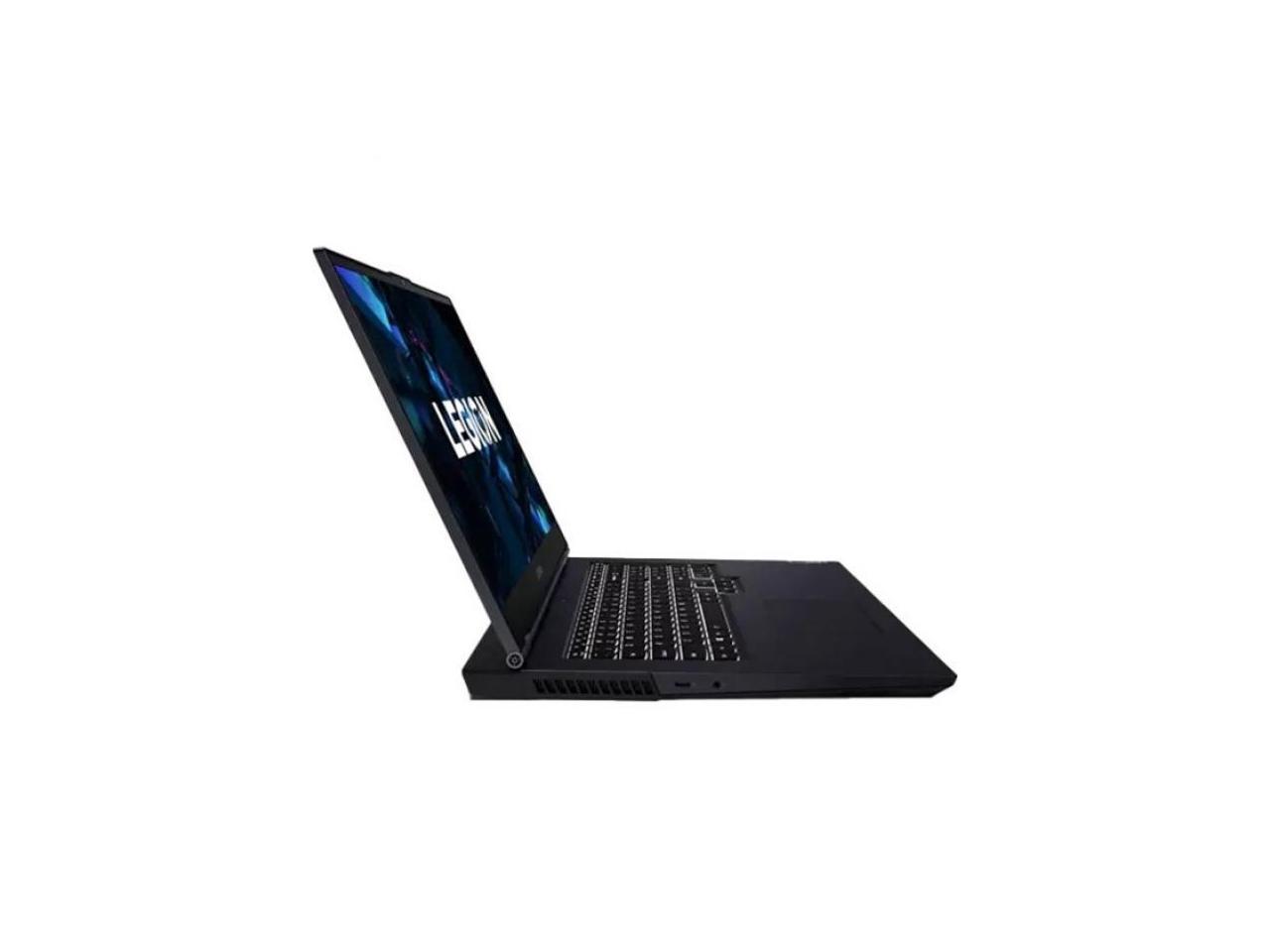 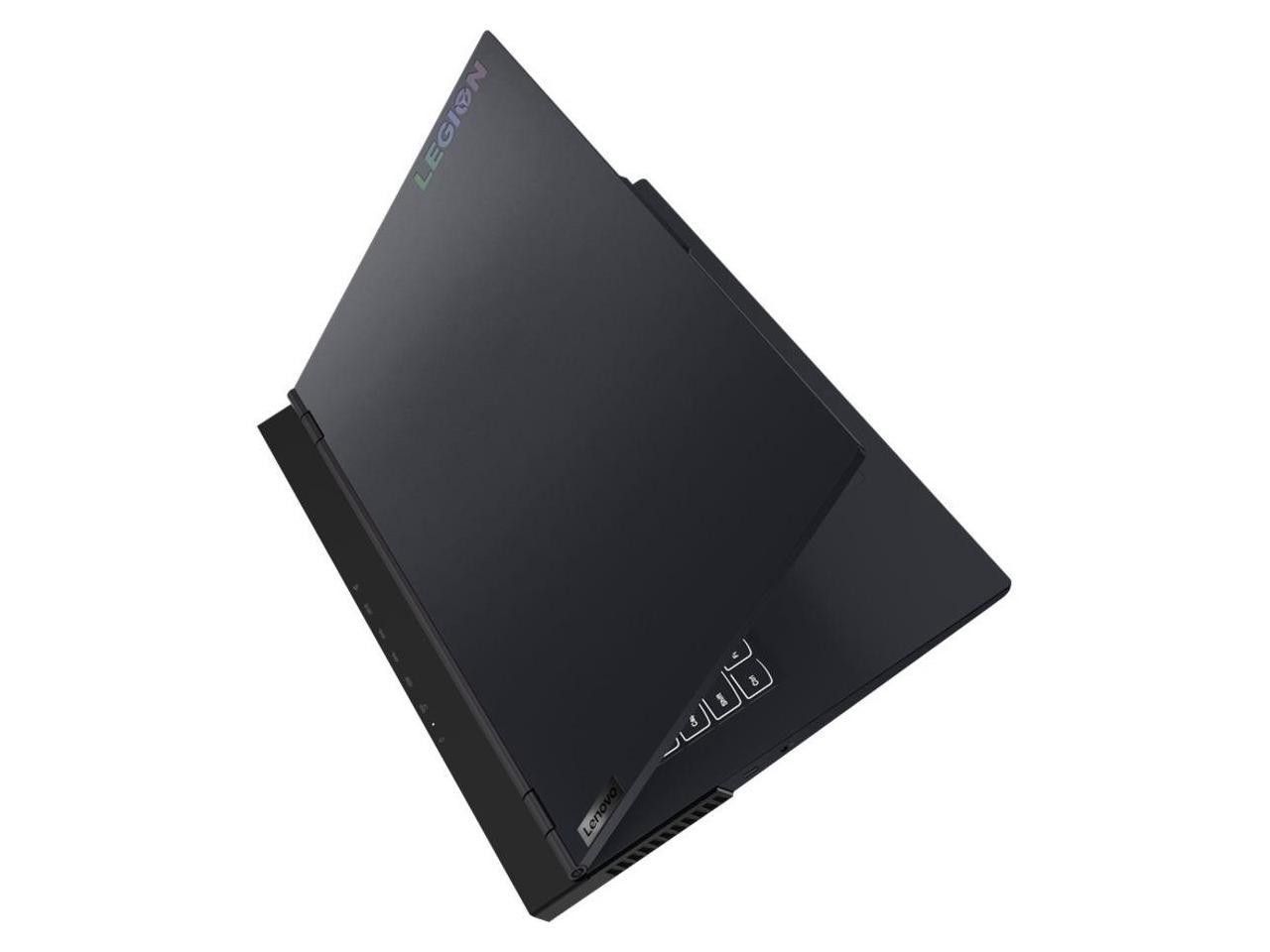 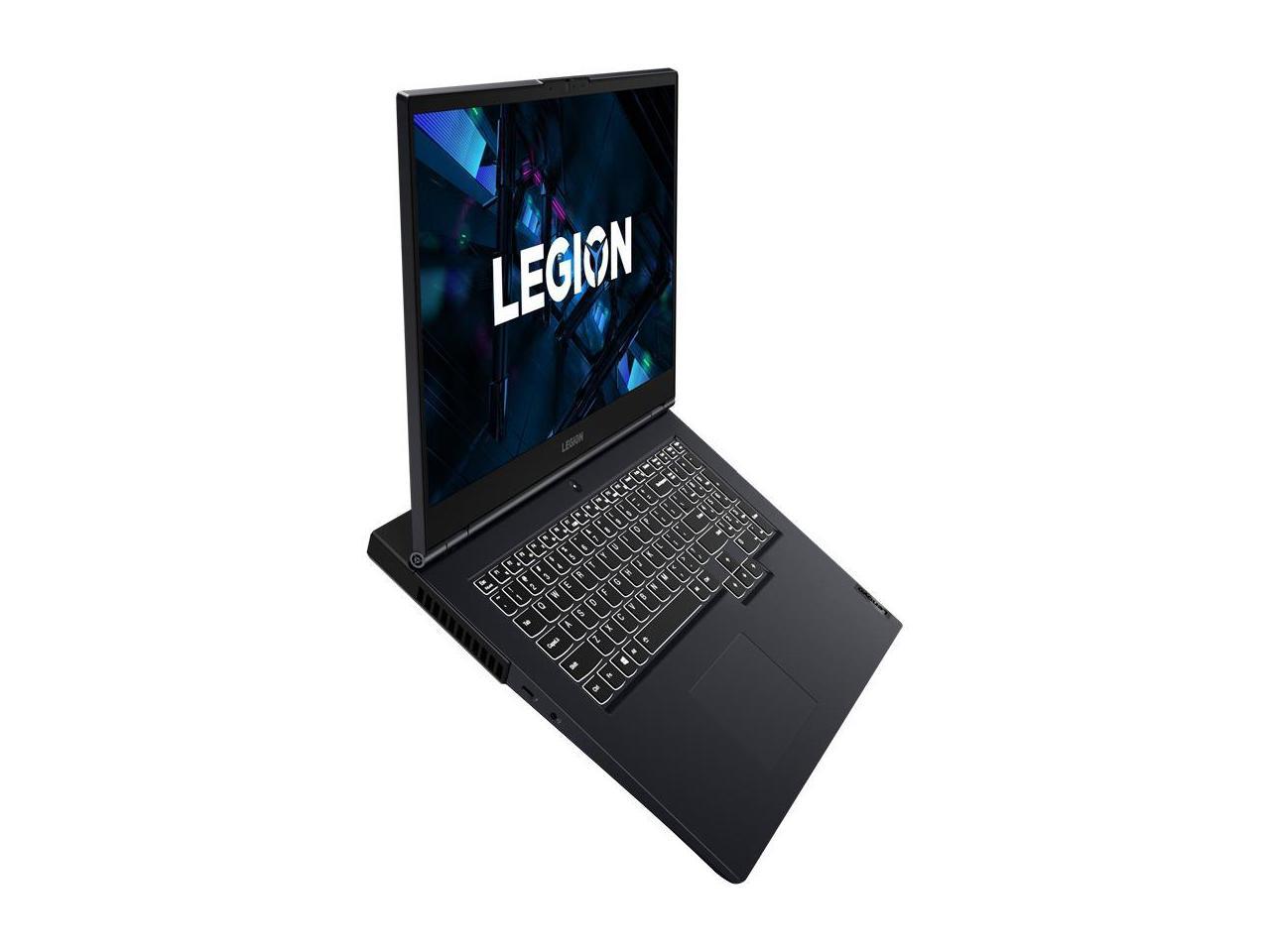 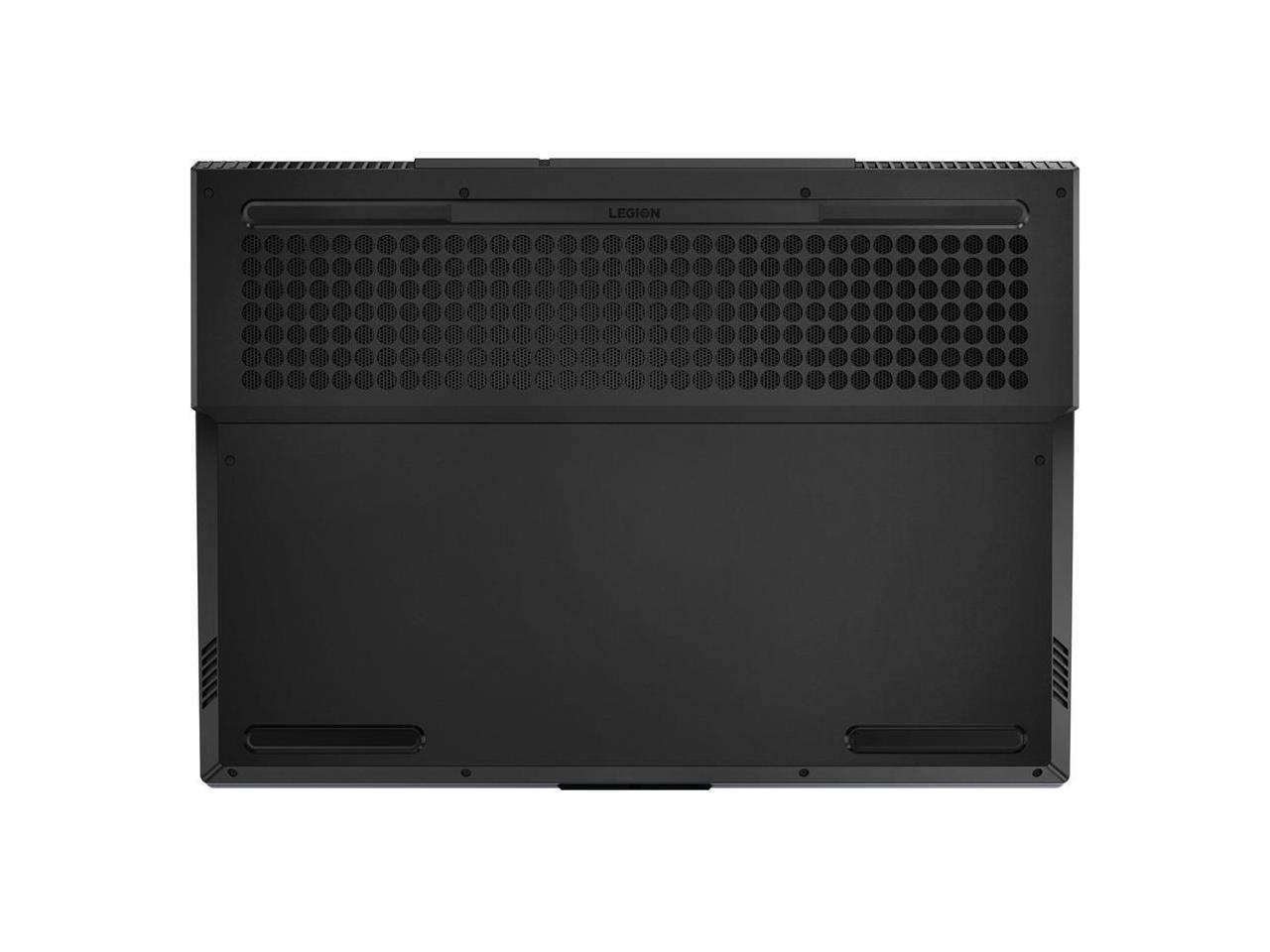 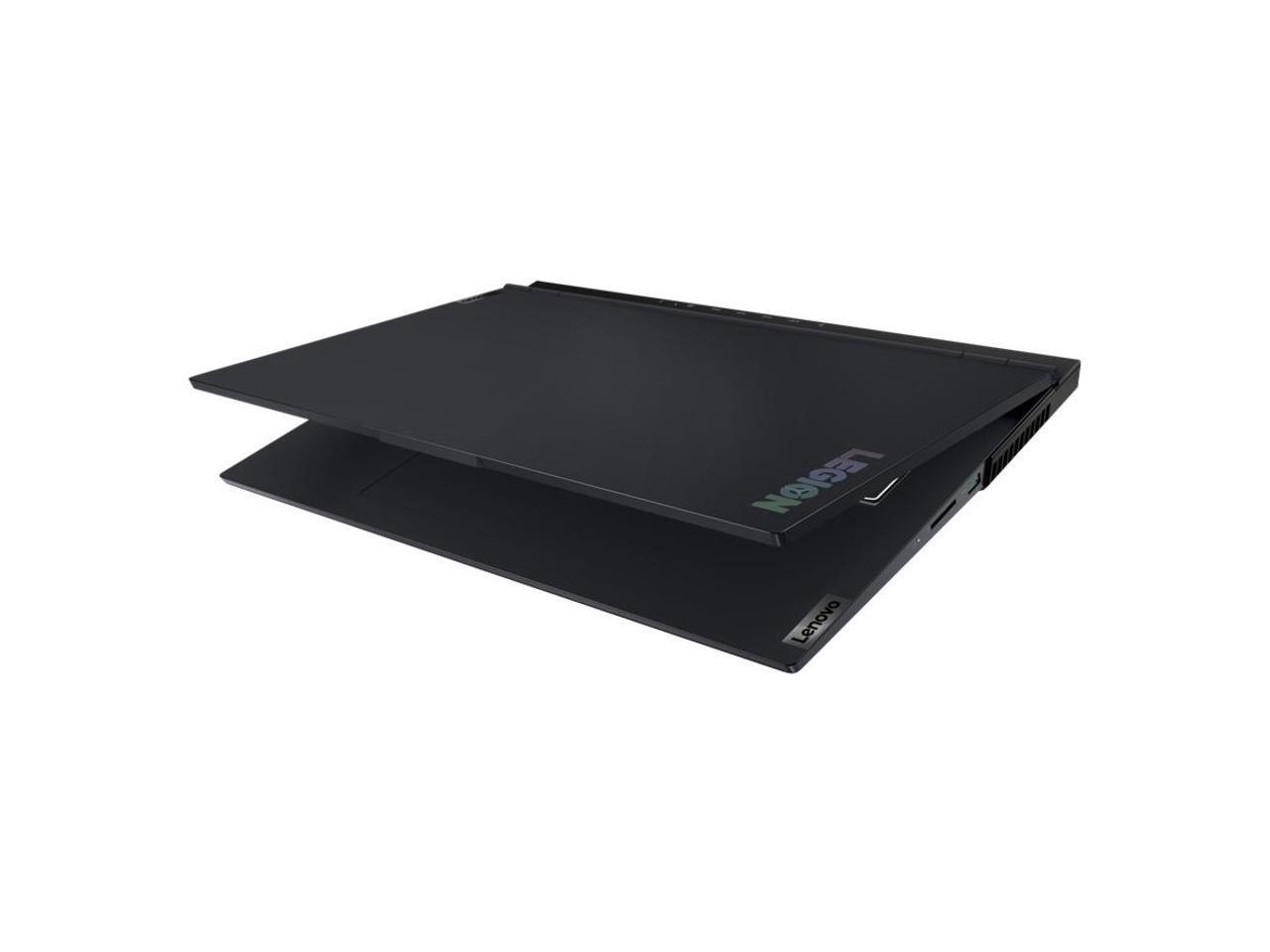 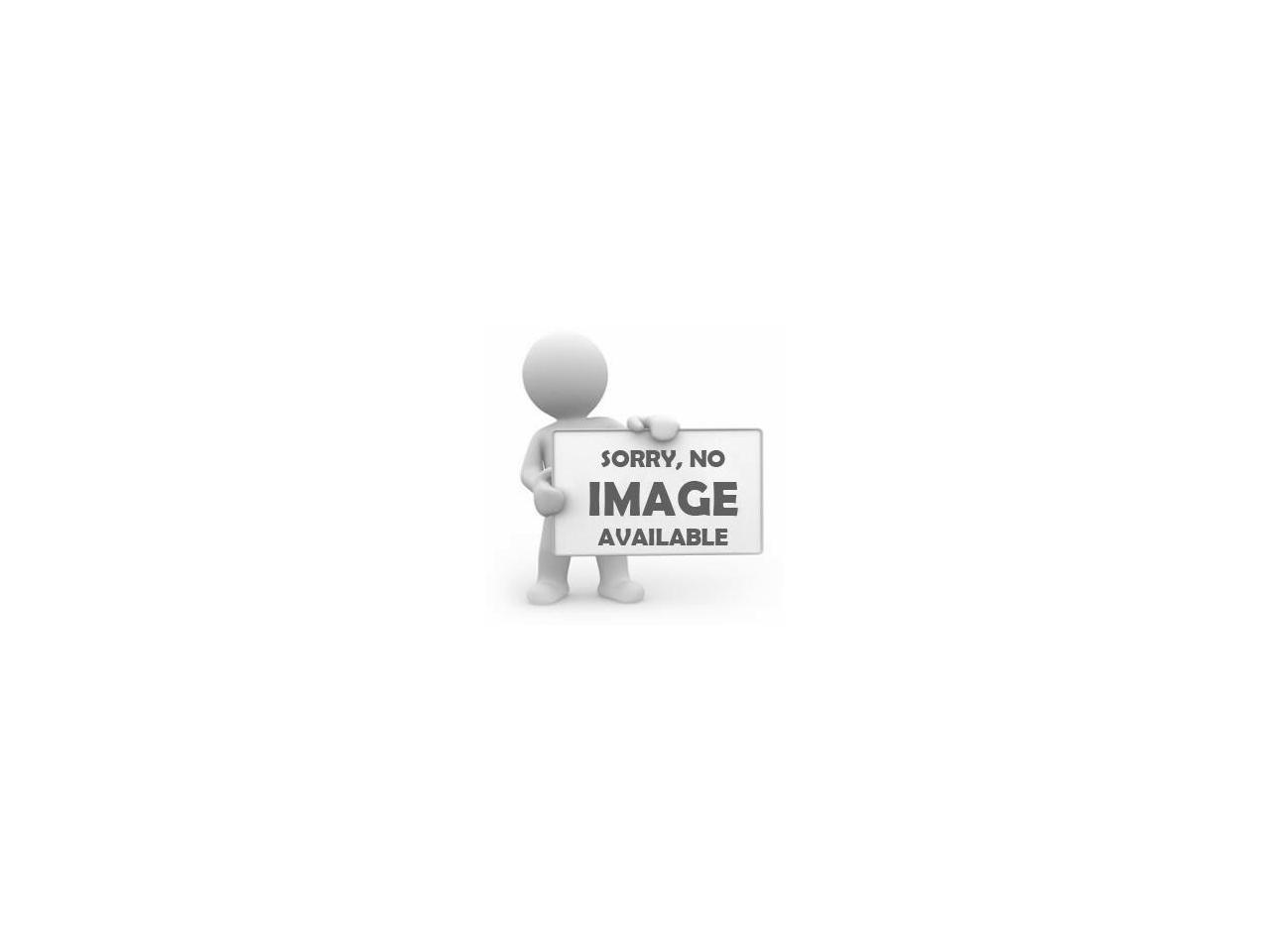 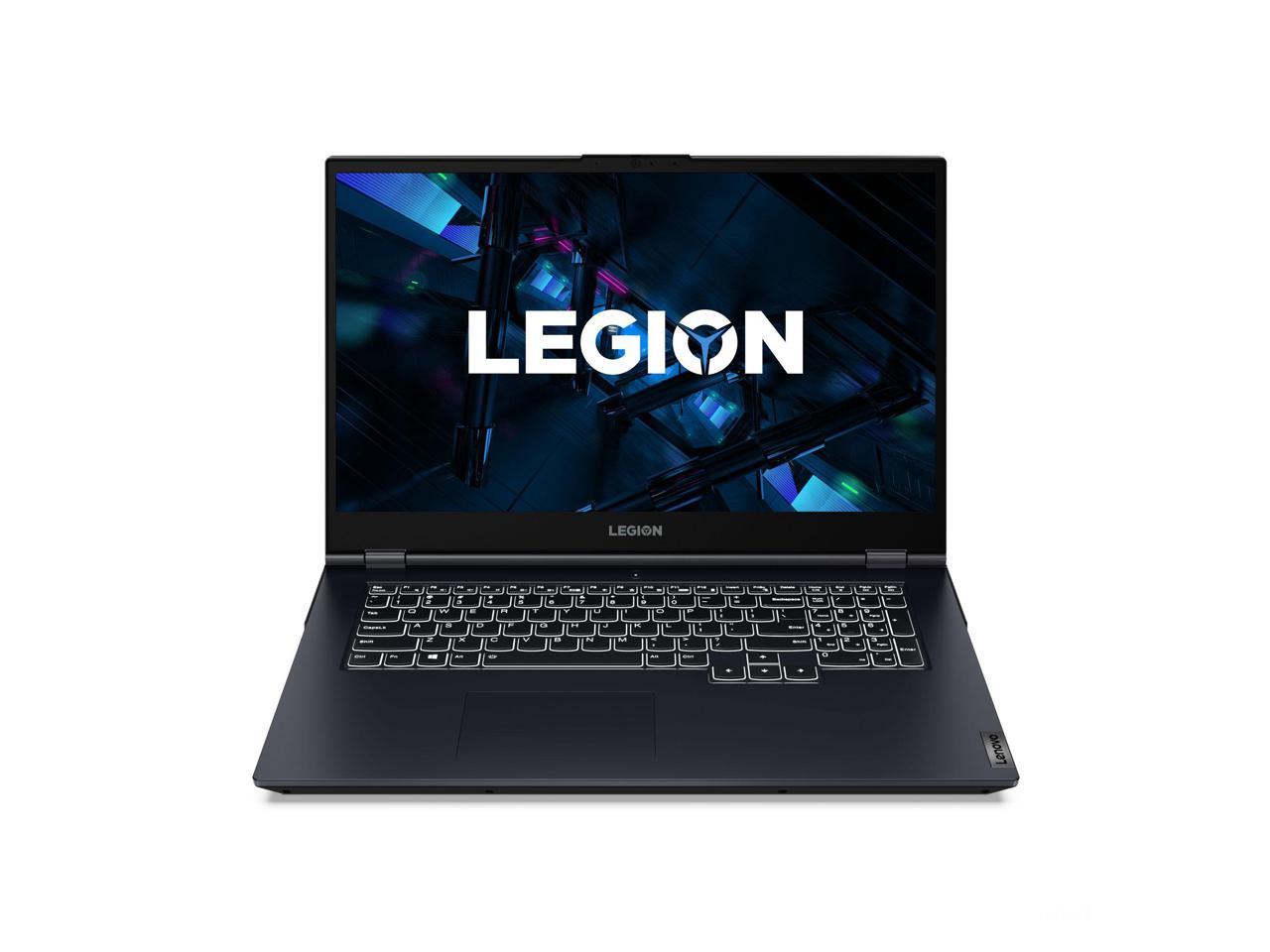 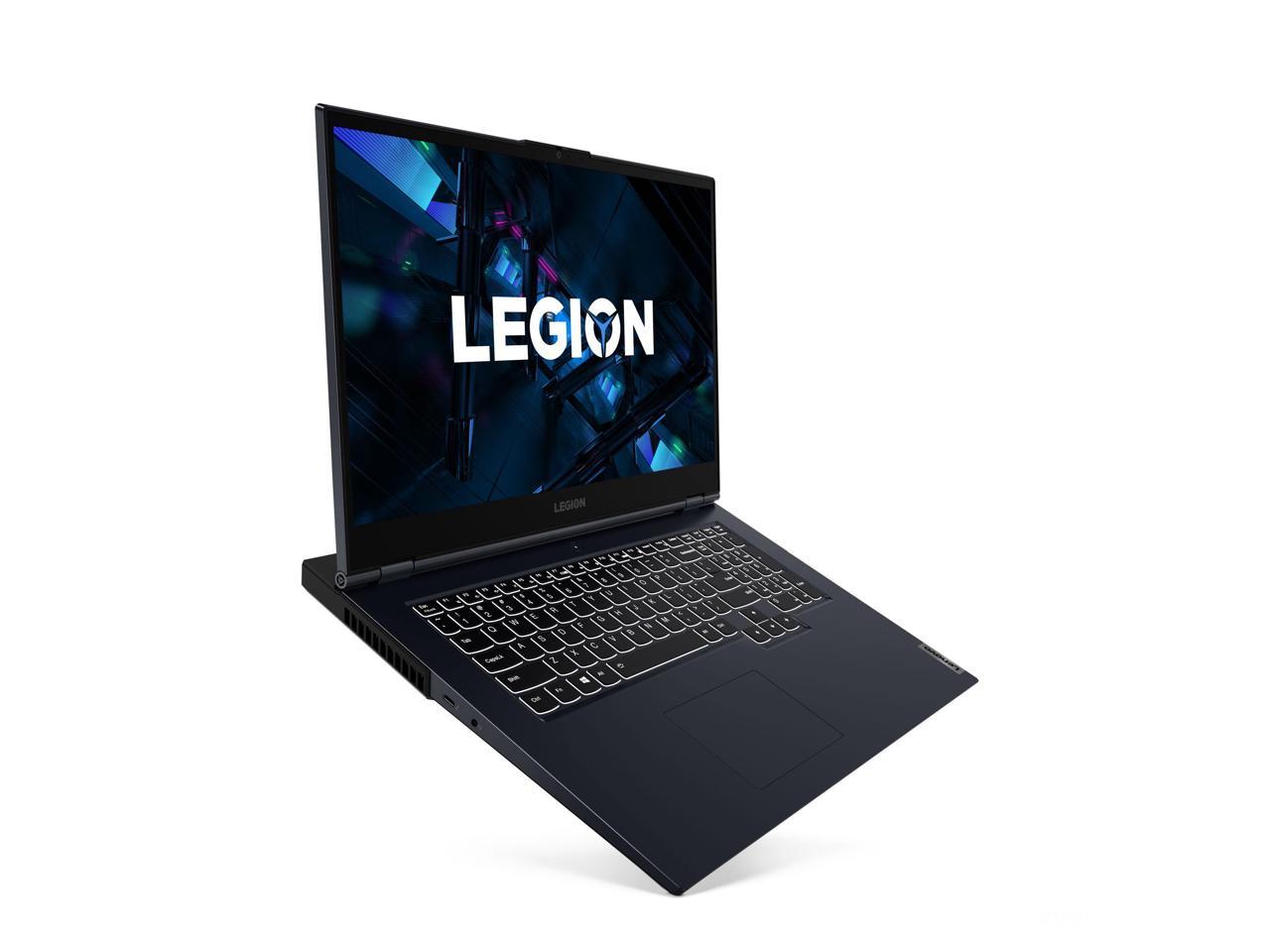 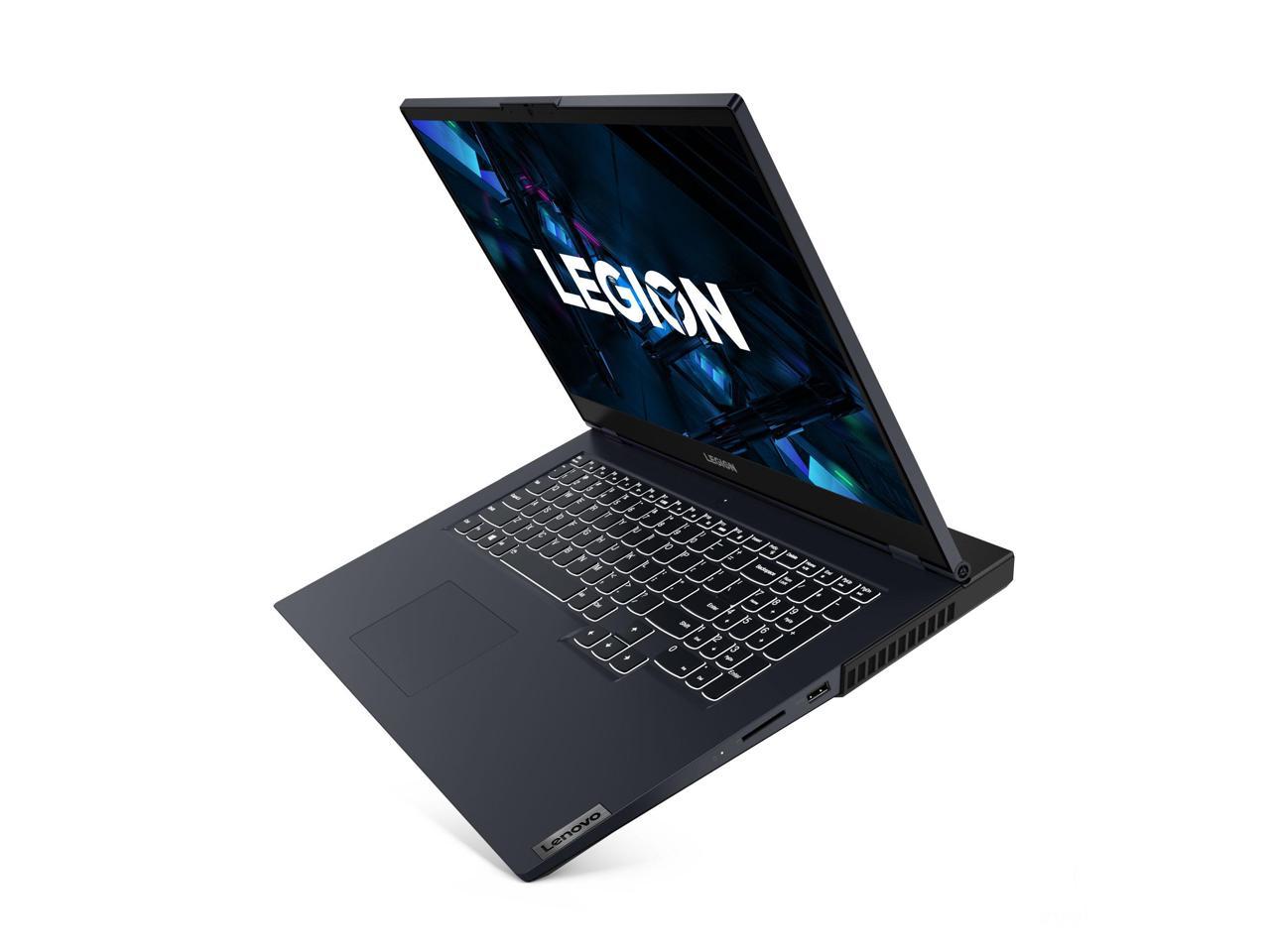 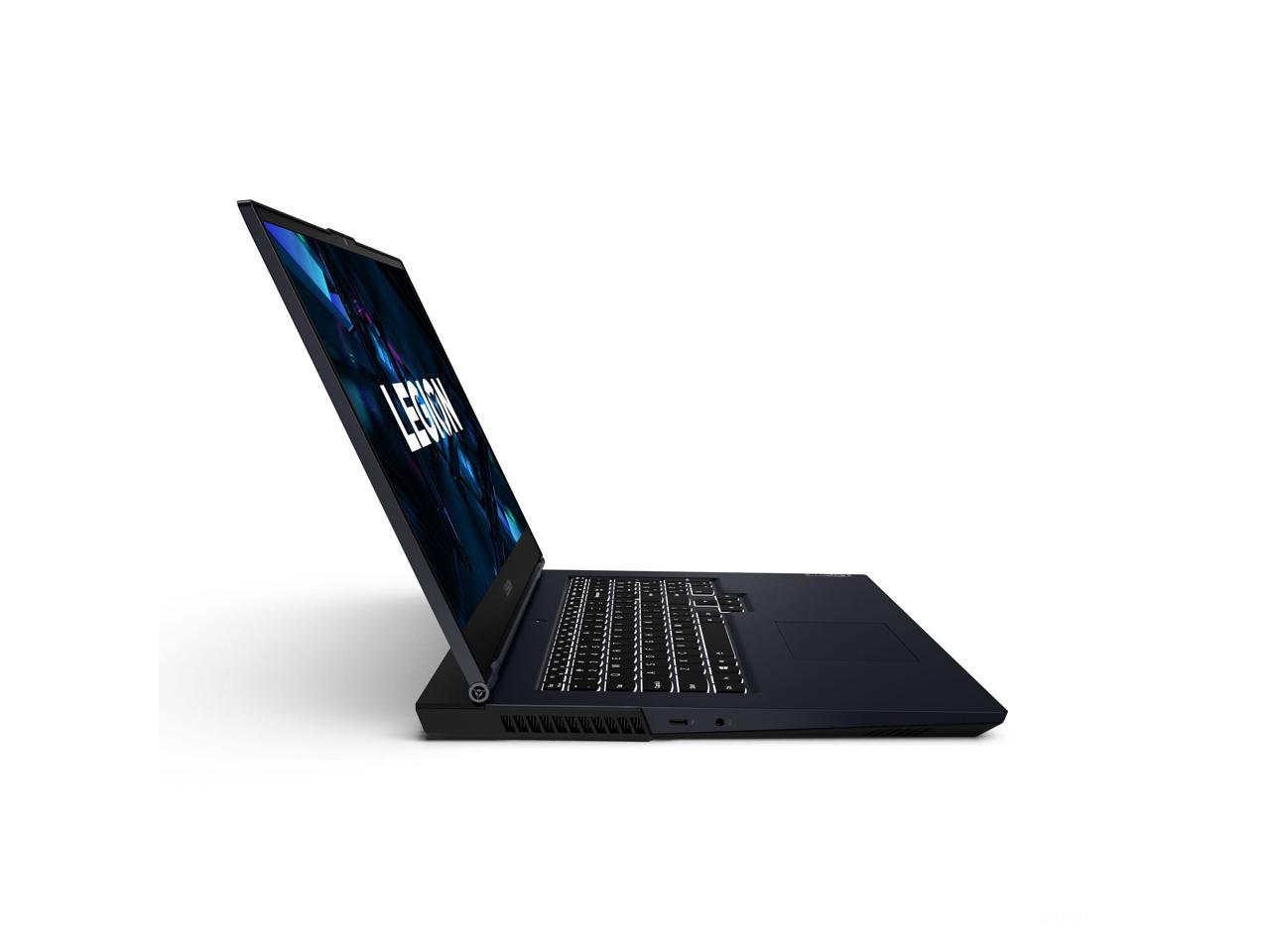 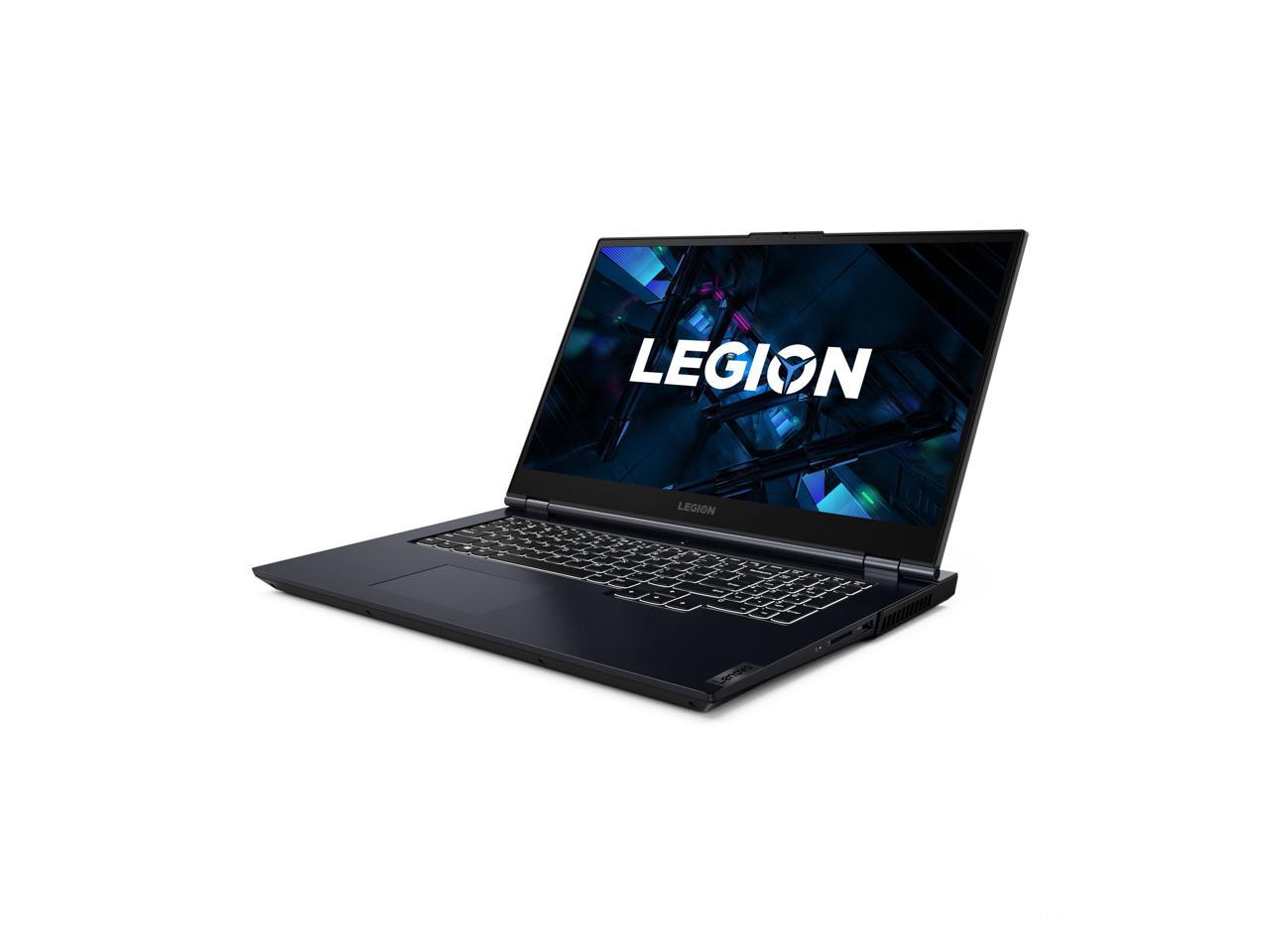 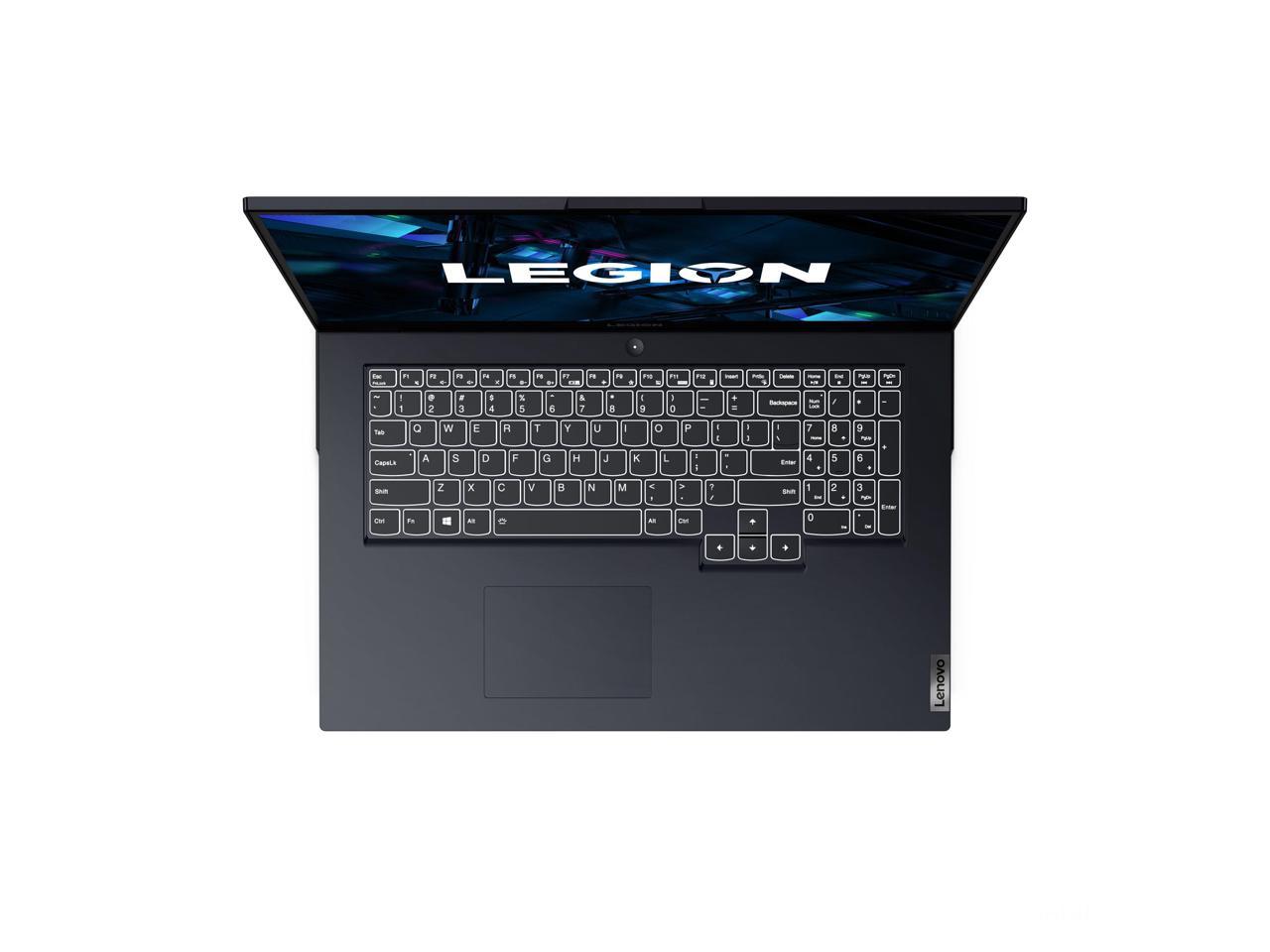 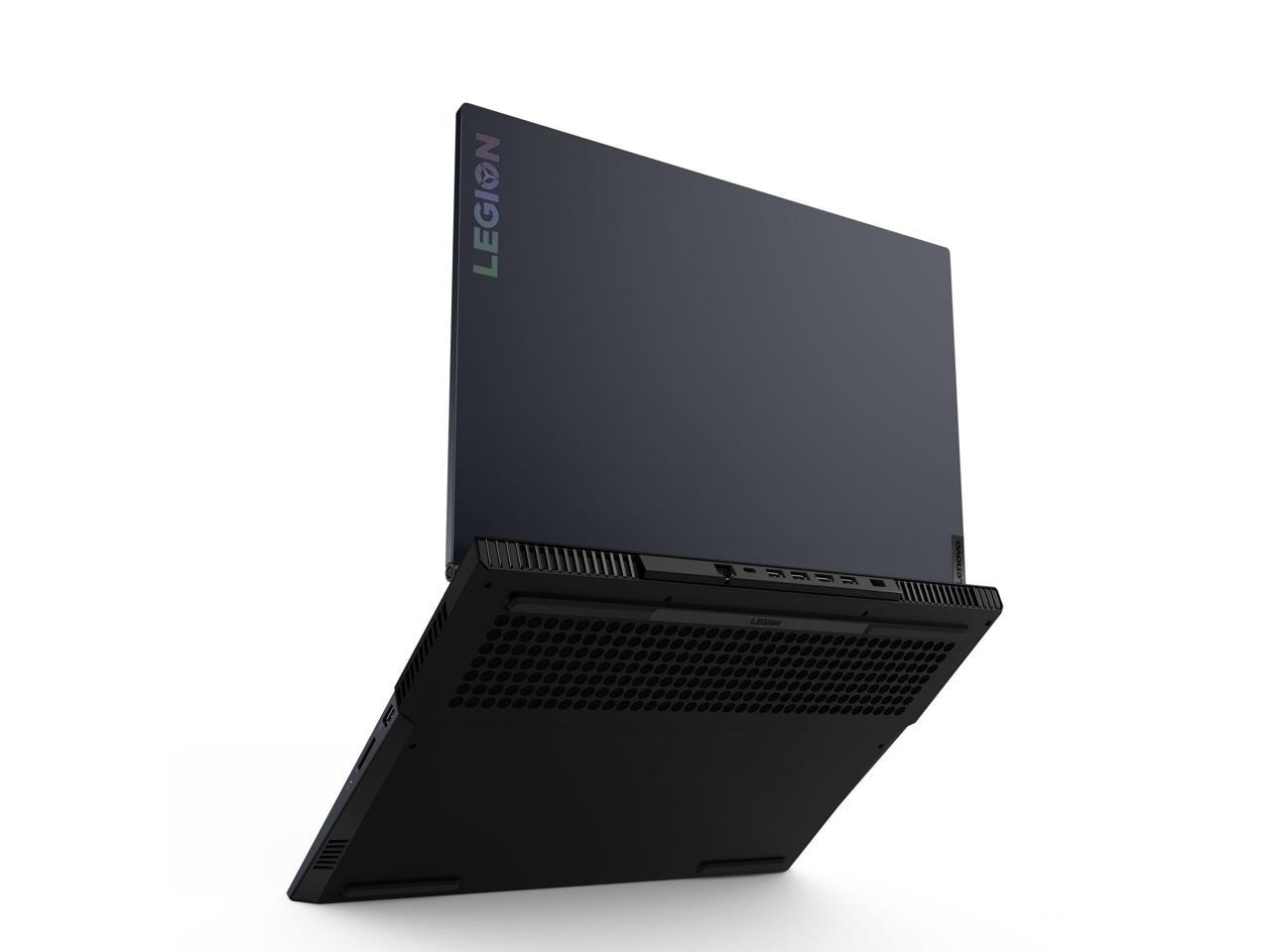 Be the first to review this product...
See more "lenovo legion 5"
In stock.
Ships from United States.
Most customers receive within 2-8 days.
Overview
Specs
Reviews

Play over 100 high-quality games with your new Lenovo Legion PC and three months of Xbox Game Pass-including EA Play. With new games added all the time, there's always something new to play. Download and play in full fidelity or play console games from the cloud with connected controller.

Extending its legacy of max clock speeds with zero throttling over long sessions, the Legion Coldfront 3.0 ups the stakes even further, with an intelligent intake system, turbo-charged dual fan design, and quad-channel exhaust system with improved thermal fins, intake vents underneath each keyboard switch, and heat sinks. A new intelligent mode uses artificial intelligence to optimize the most demanding titles without breaking a sweat, while Q Control 4.0 lets you control fan speed and voltage to shift between full-throttle flow or extended battery life.

The Lenovo Legion AI Engine is our most groundbreaking gaming solution yet. Its Auto-Optimization mode intelligently identifies your game launches and optimizes system performances with dynamic CPU/GPU power distribution. The result is the highest possible FPS whether your game is CPU or GPU intensive. And in Auto-Detect mode, youll enjoy maximum frame rates on some of the most popular AAA PC game titles.

A 17.3" widescreen FHD display with up to 144Hz refresh rate means that the Legion 5i Gen 6 (17" Intel) gaming laptop gives you a visual advantage over your enemies, with a wide view of the arena and quicker reaction speeds. And with Dolby Vision youll see every glorious detail as you claim victory.

Learn more about the Lenovo 82JN0021US

Customer Reviews of the Lenovo 82JN0021US